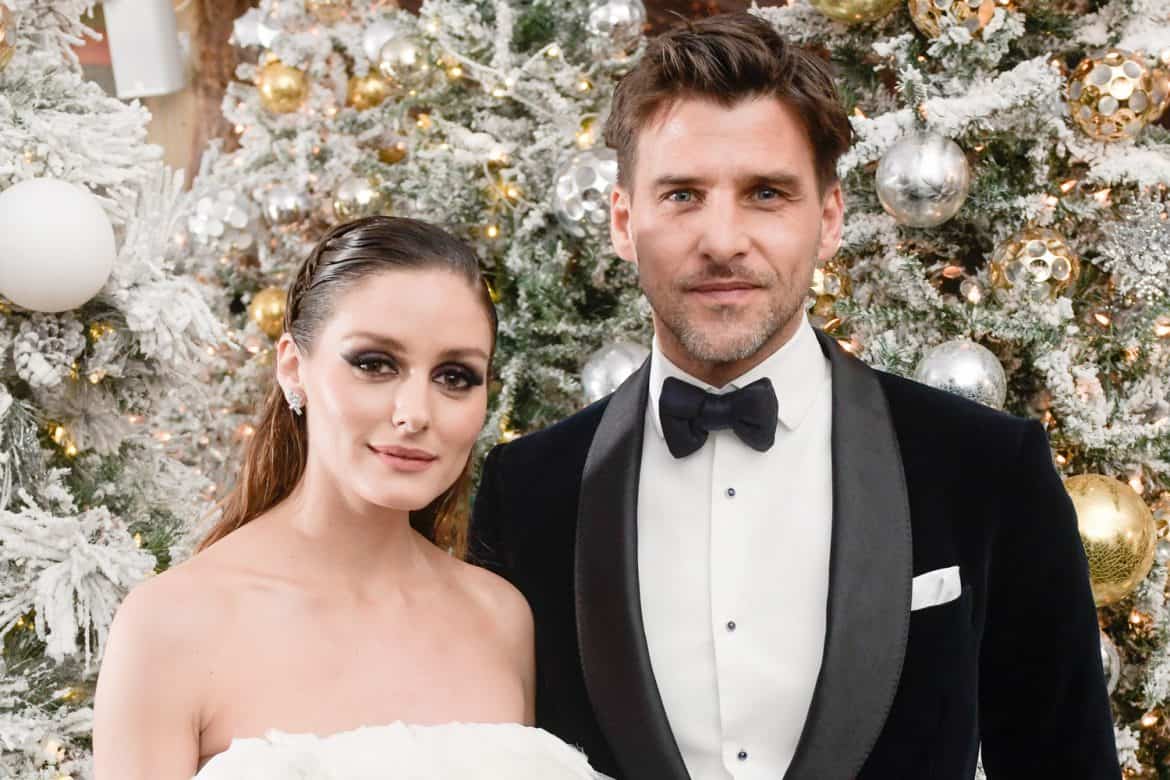 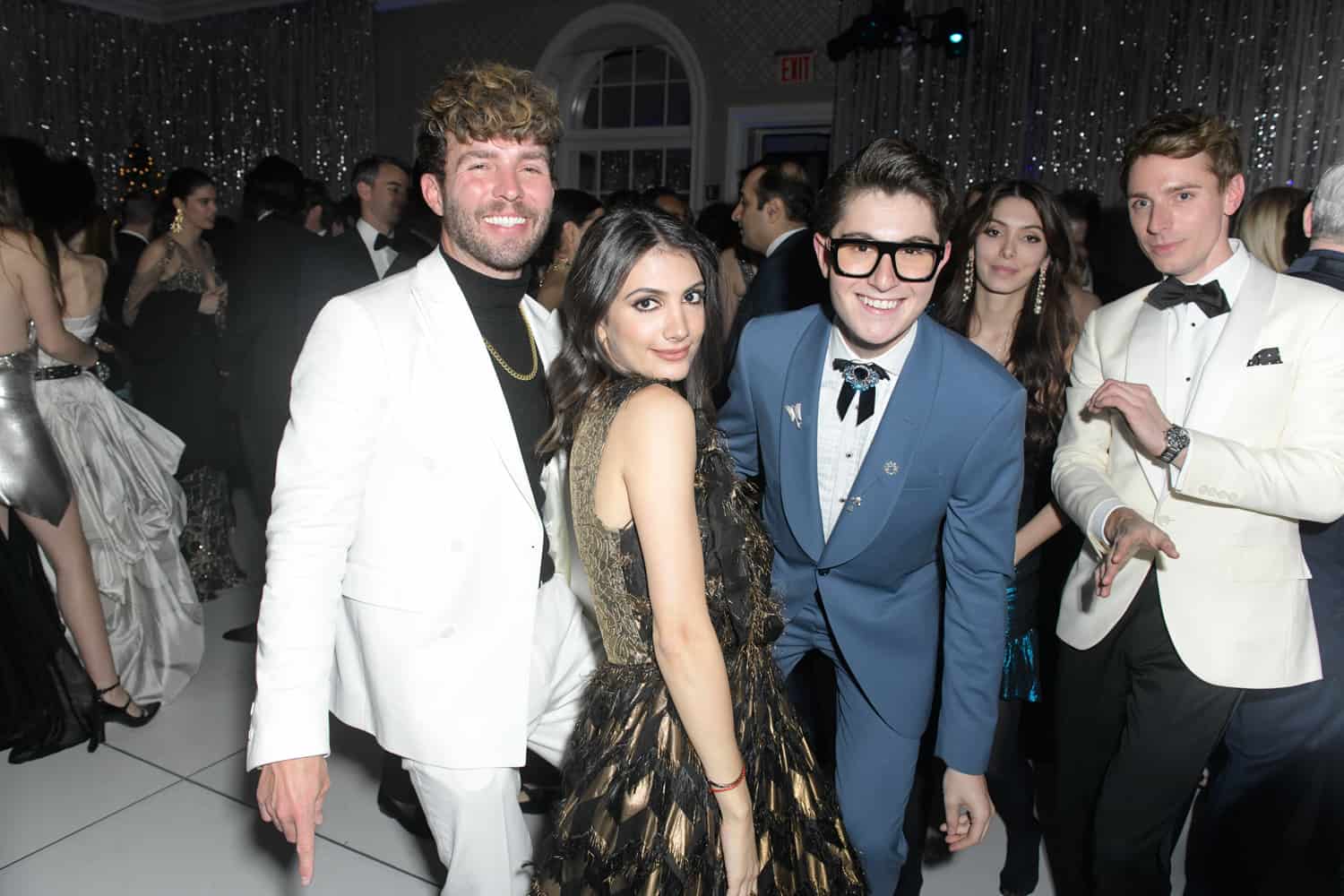 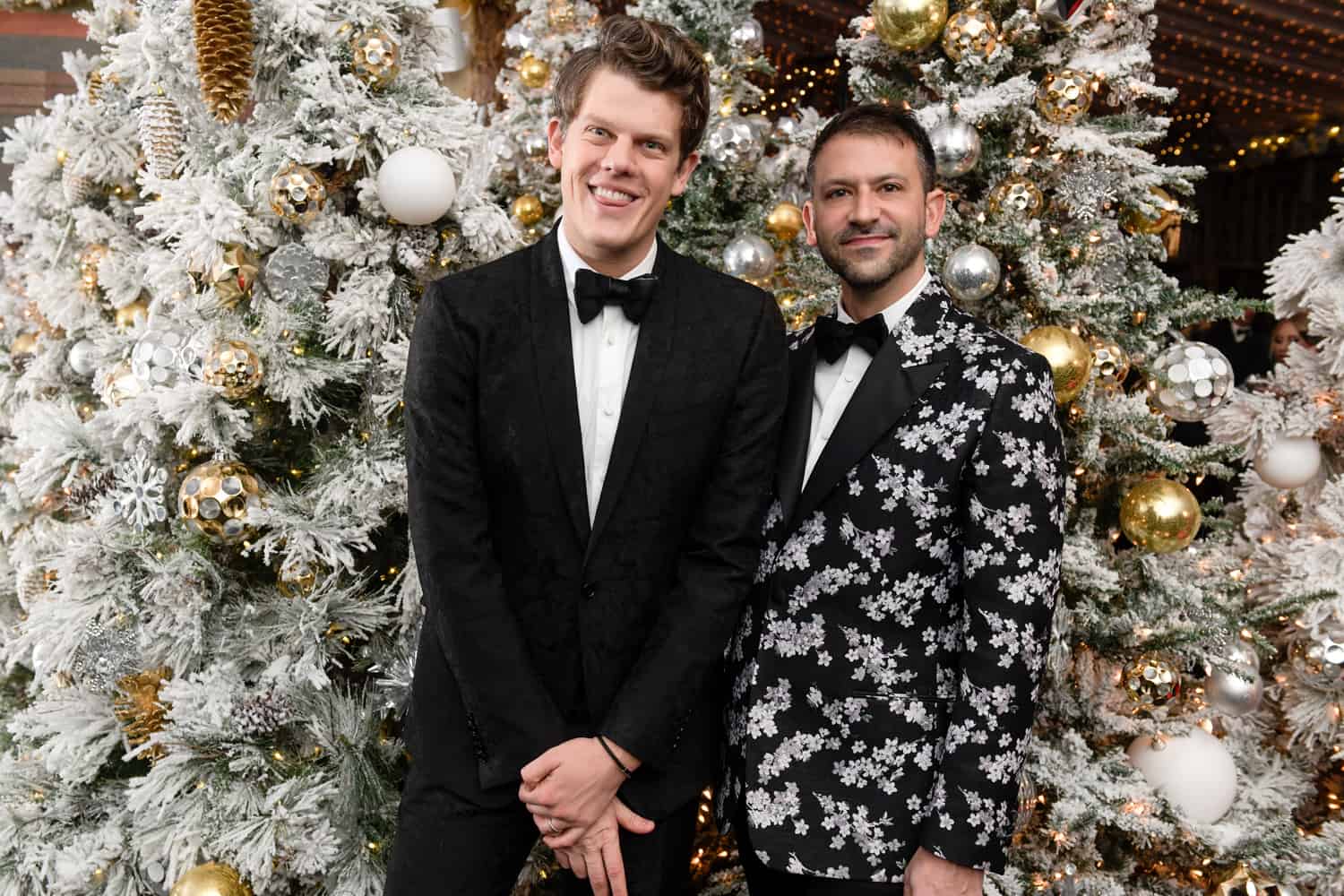 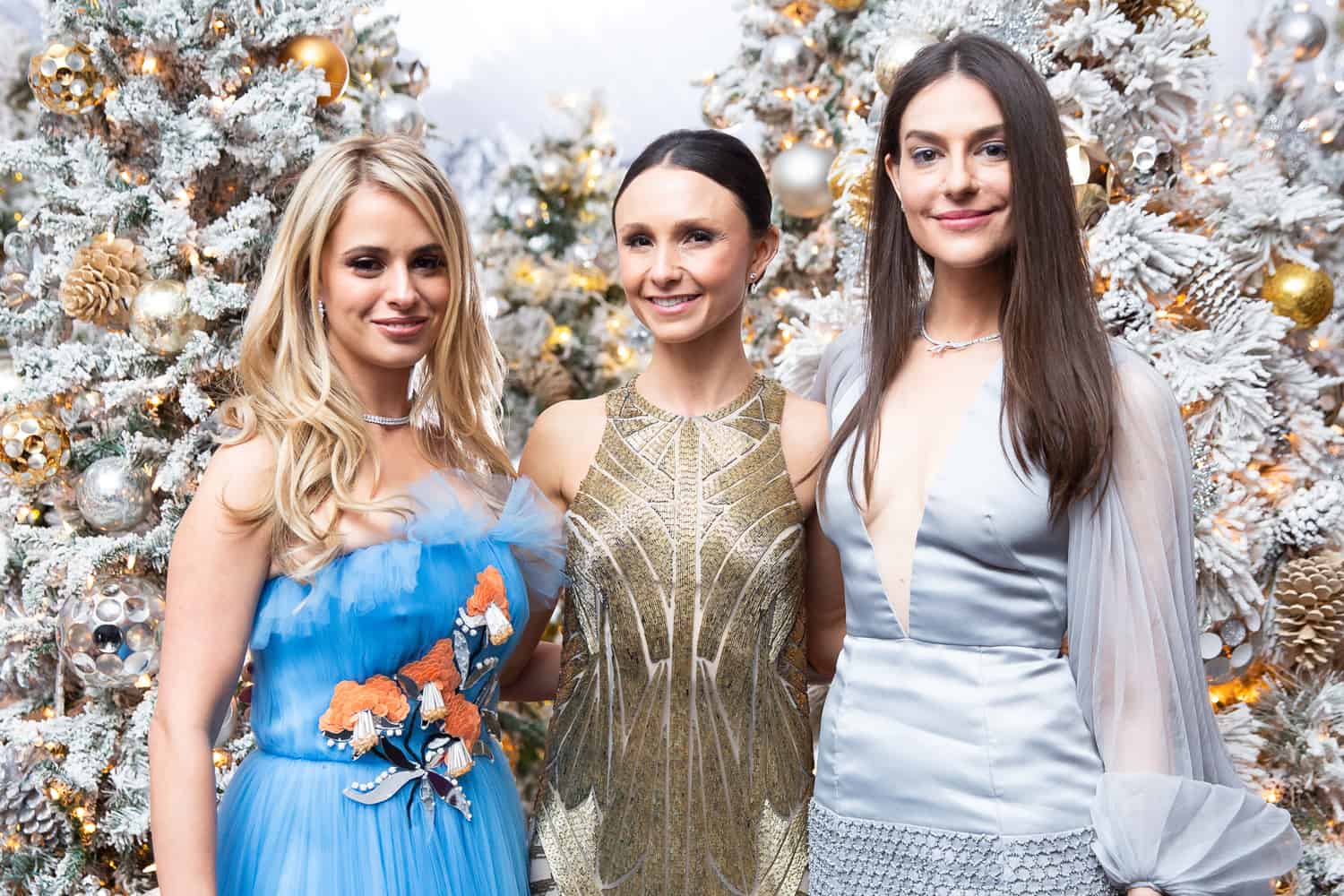 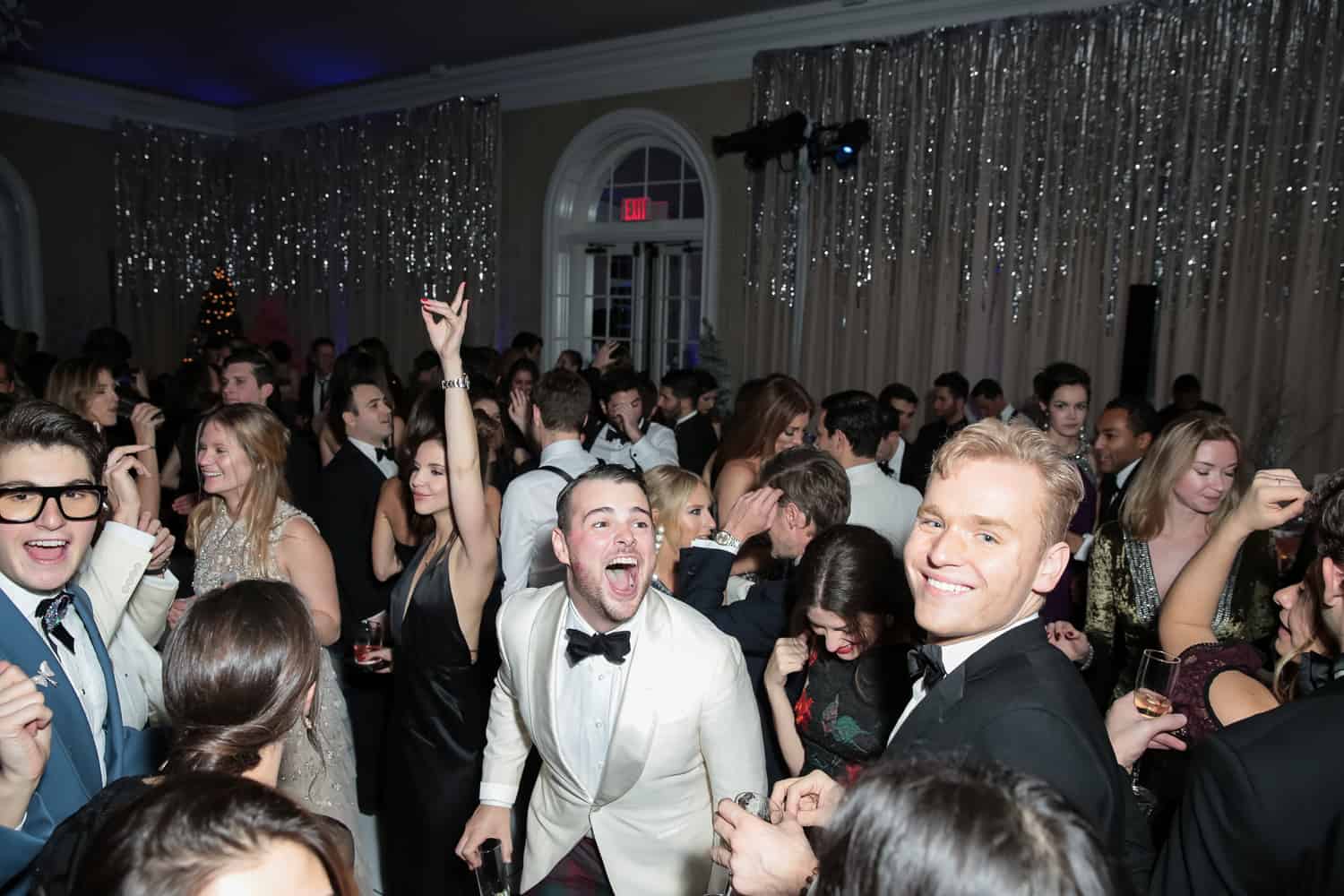 Google and LENS Celebrate the Launch of Creator Labs With a Party
The Creator Labs program — Google and LENS’ new incubator platform championing the next-gen creative community — held a group art exhibition in NYC this weekend. The show features photographs and films exploring social issues such as mental health, black masculinity, climate change, LGBTQ rights, the Latinx community and more, with all of the work being shot on the Google Pixel 4. The talented artists on display included Mayan Toledano, Myles Loftin, Andrew Thomas Huang, June Canedo, and Glassface, among others. 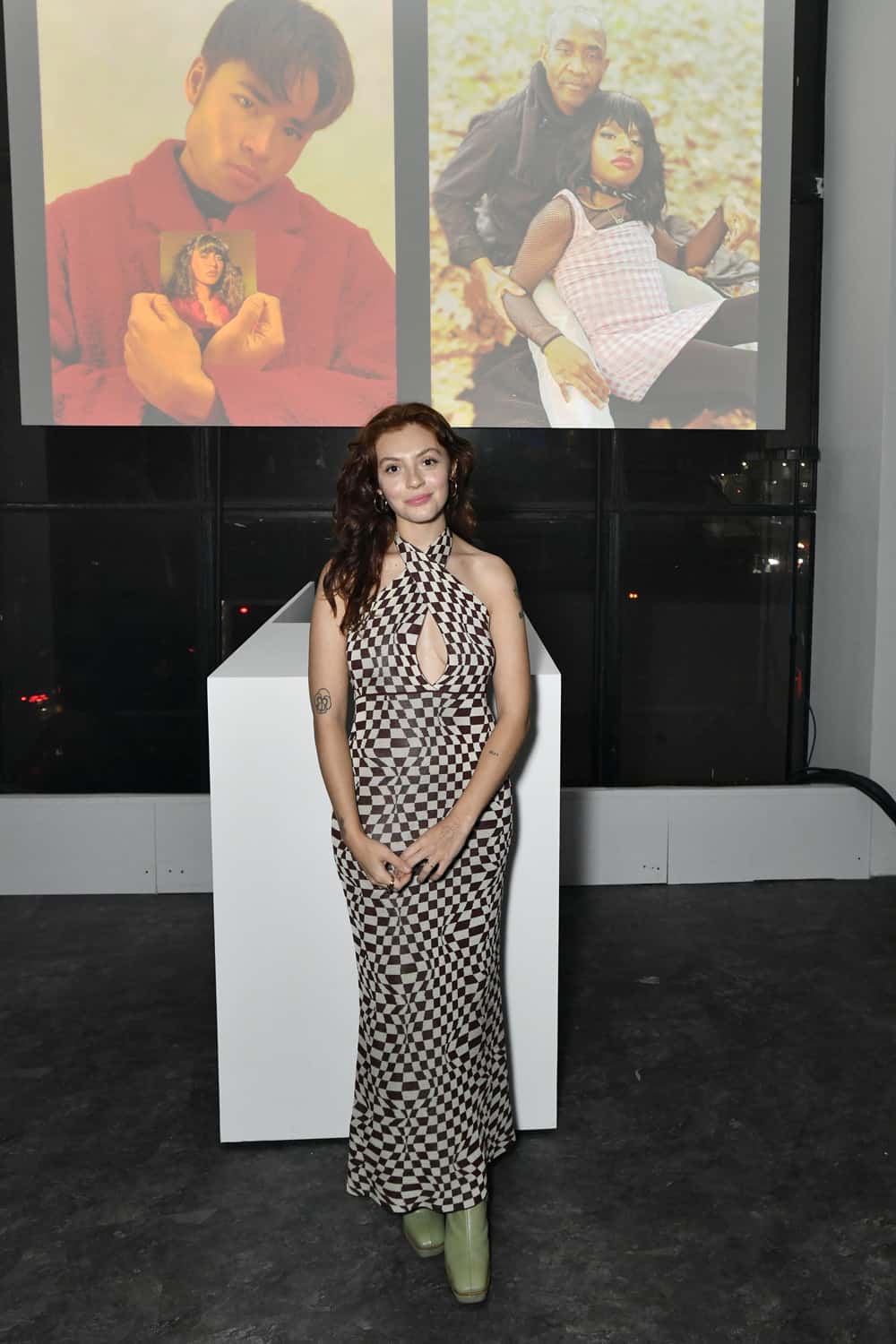 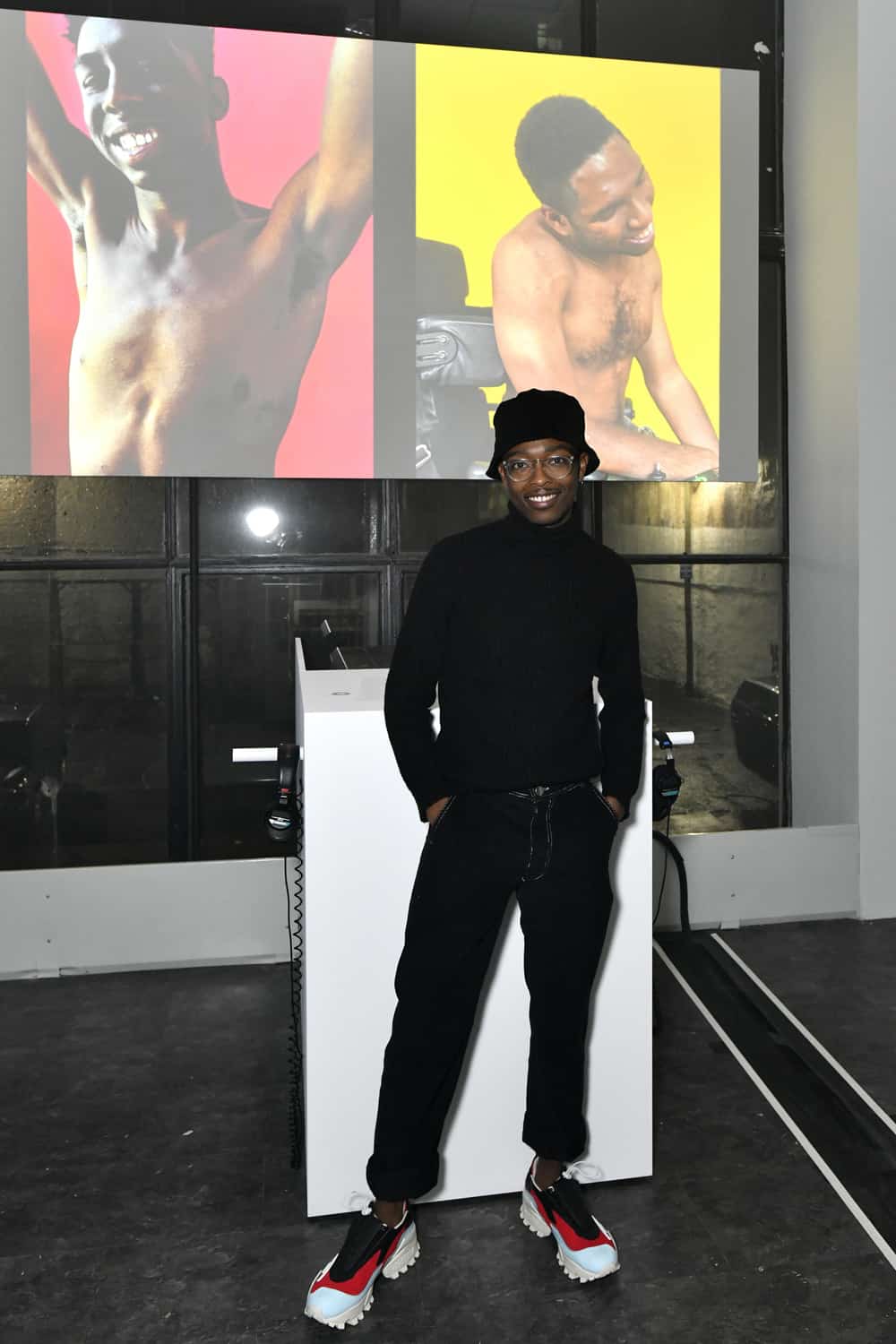 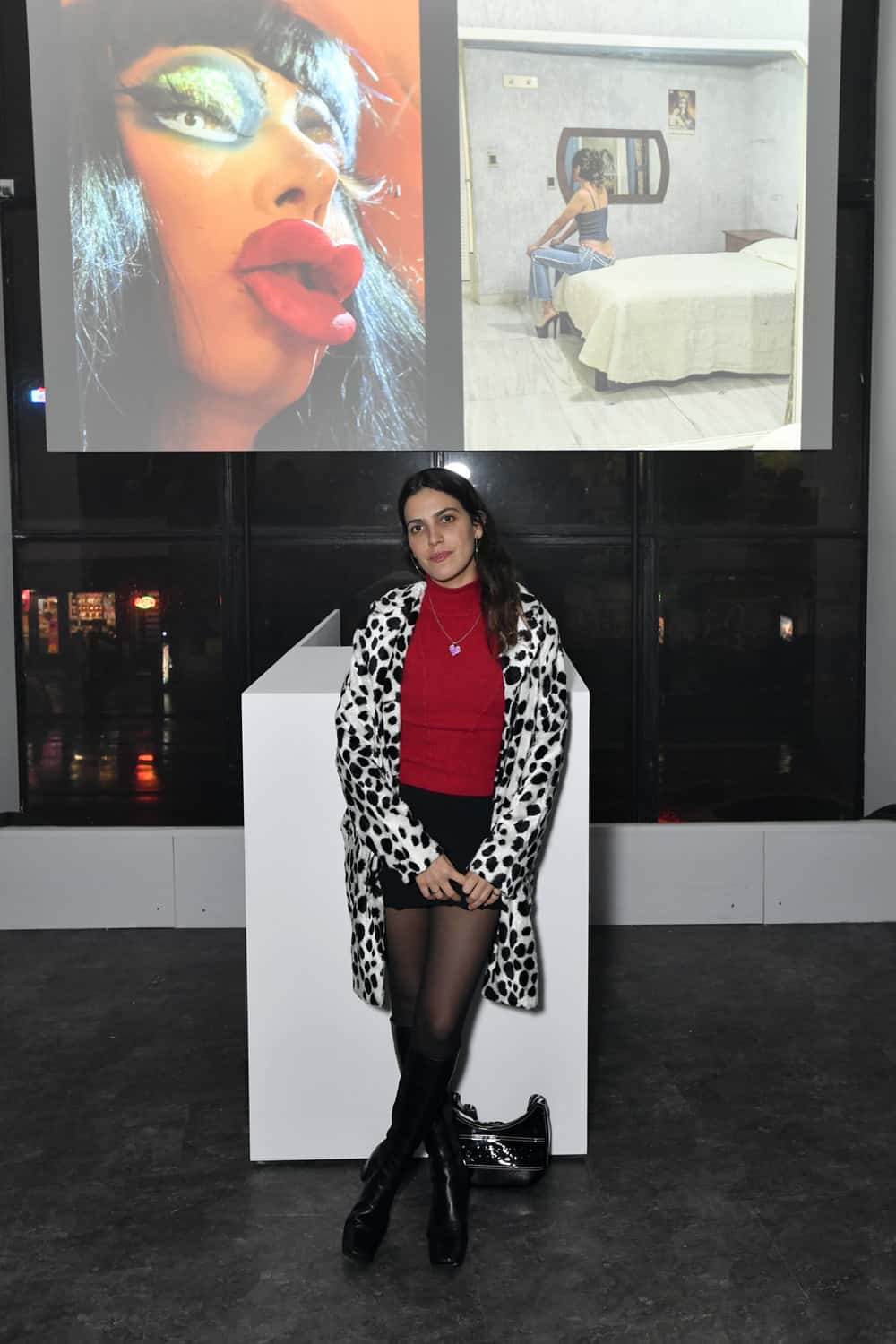 On Friday night, Creator Labs celebrated the show with a party. Many of the artists were in attendance, as were Bethann Hardison, IMG’s Ivan Bart, and Leigh Lezark. 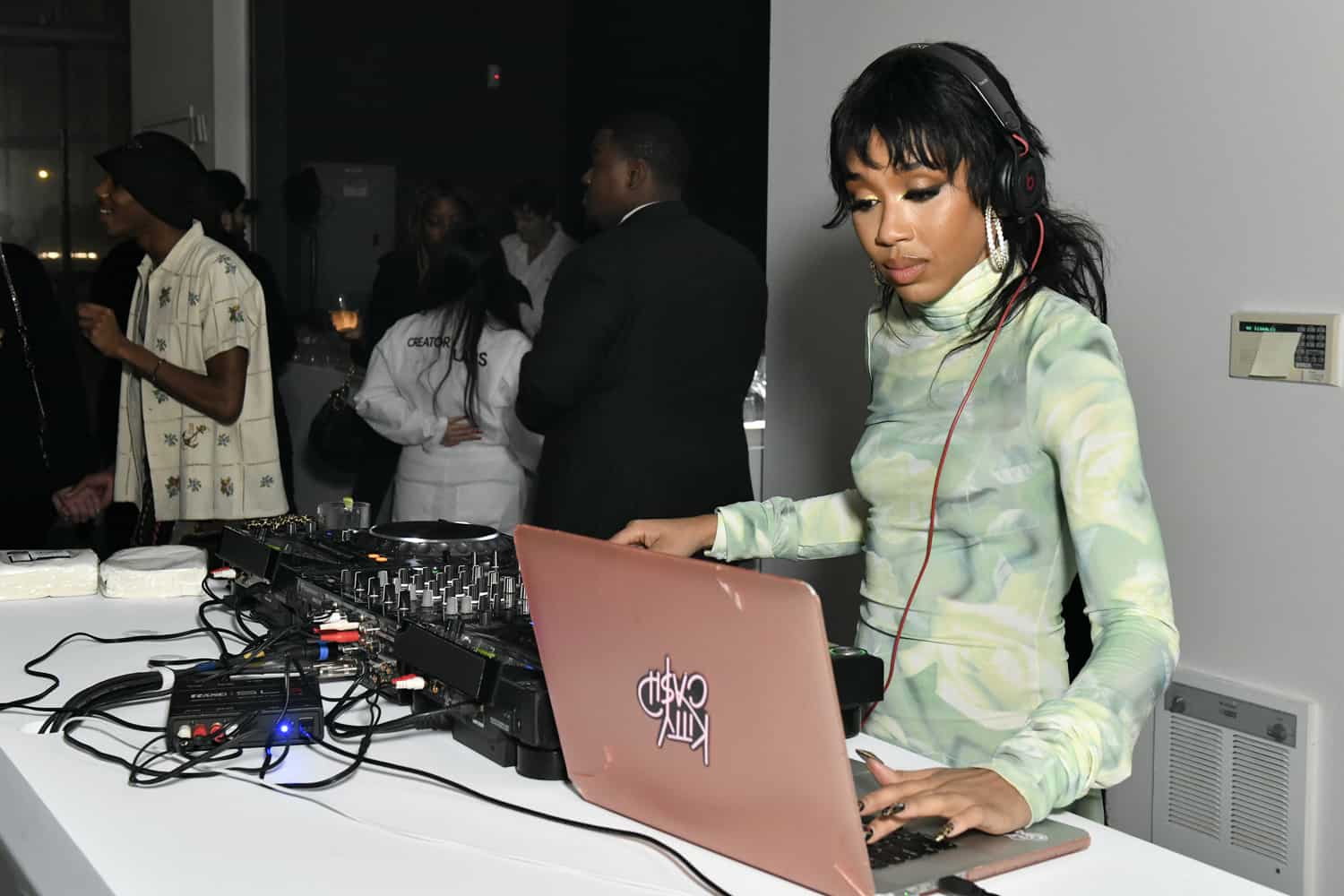 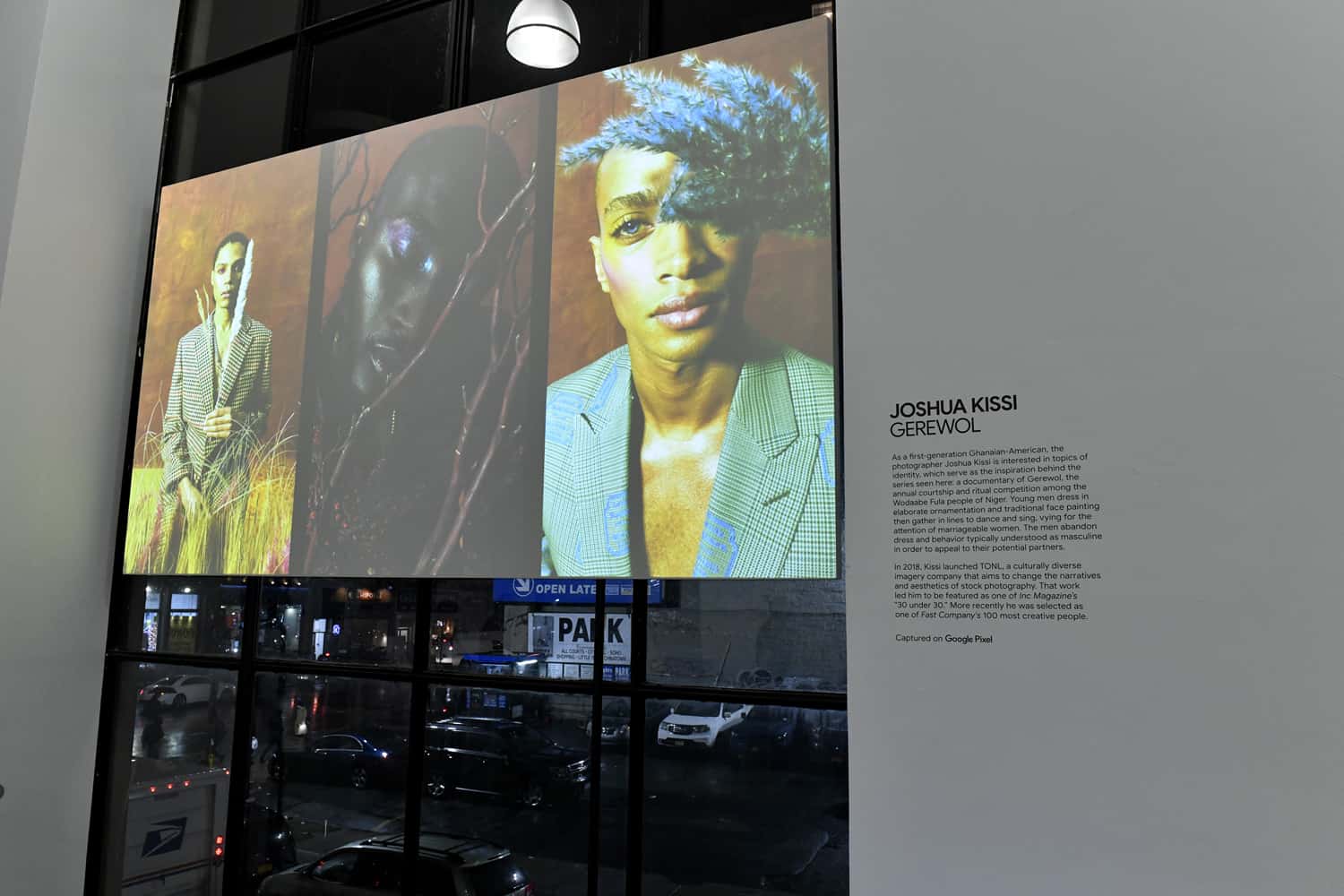 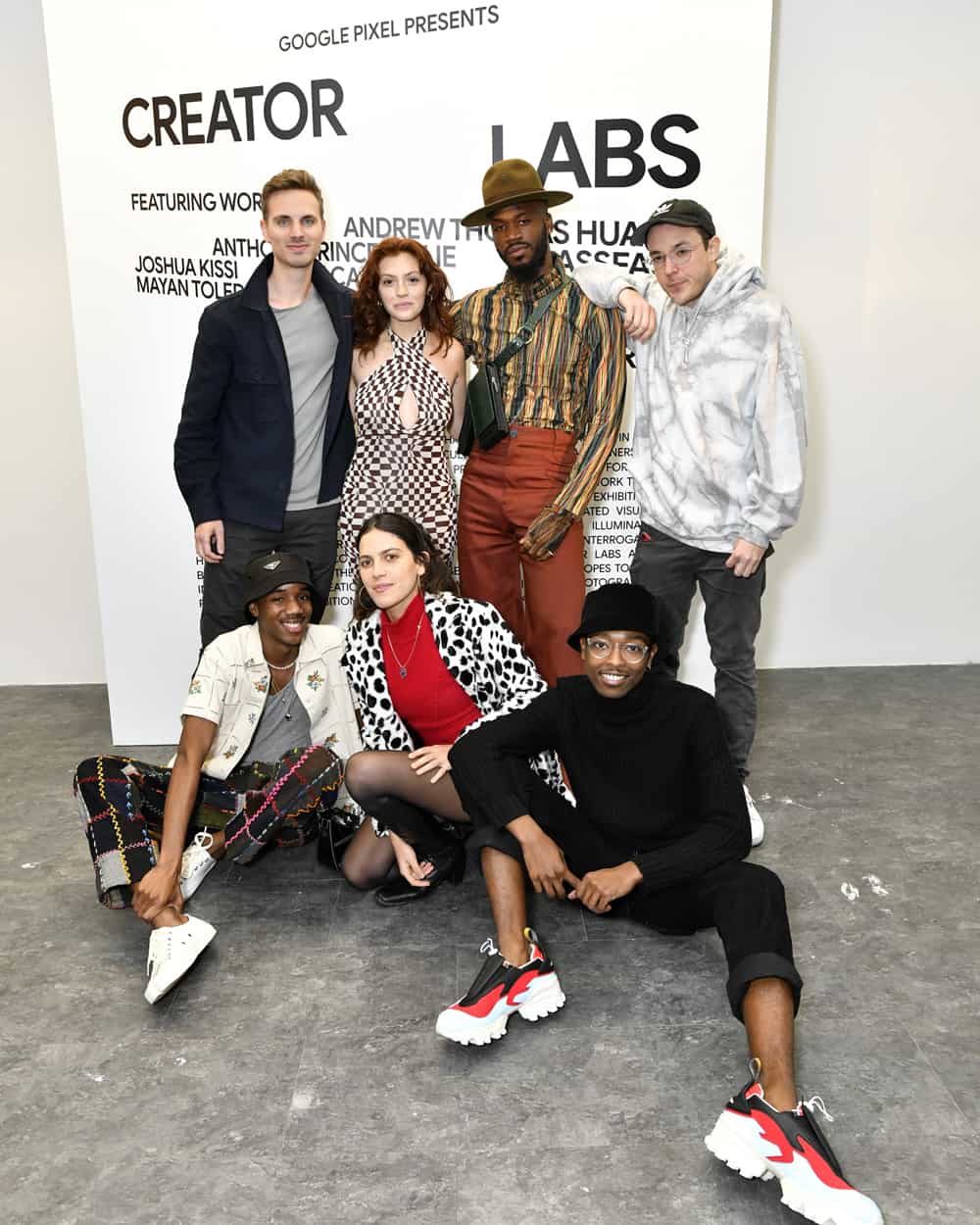 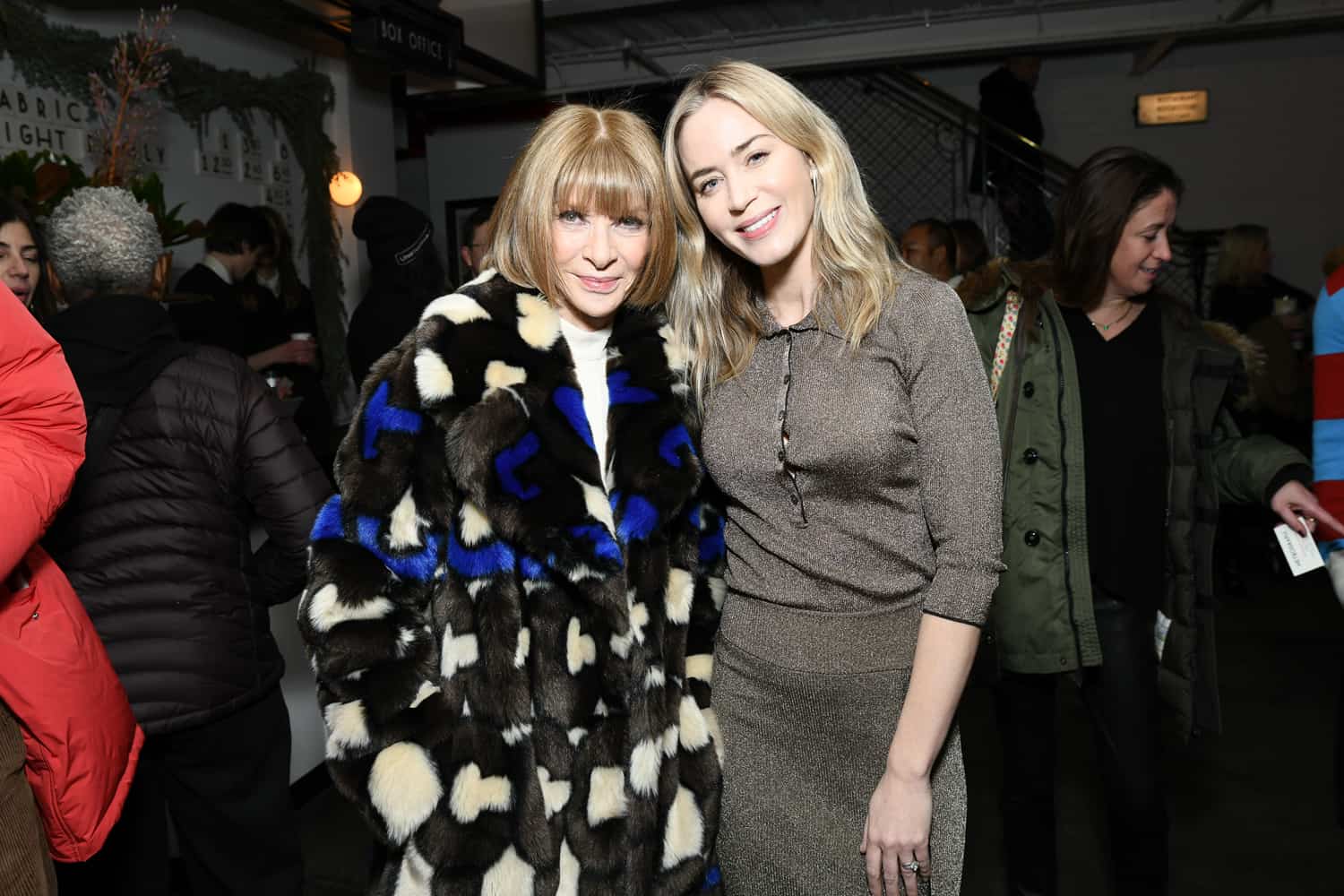 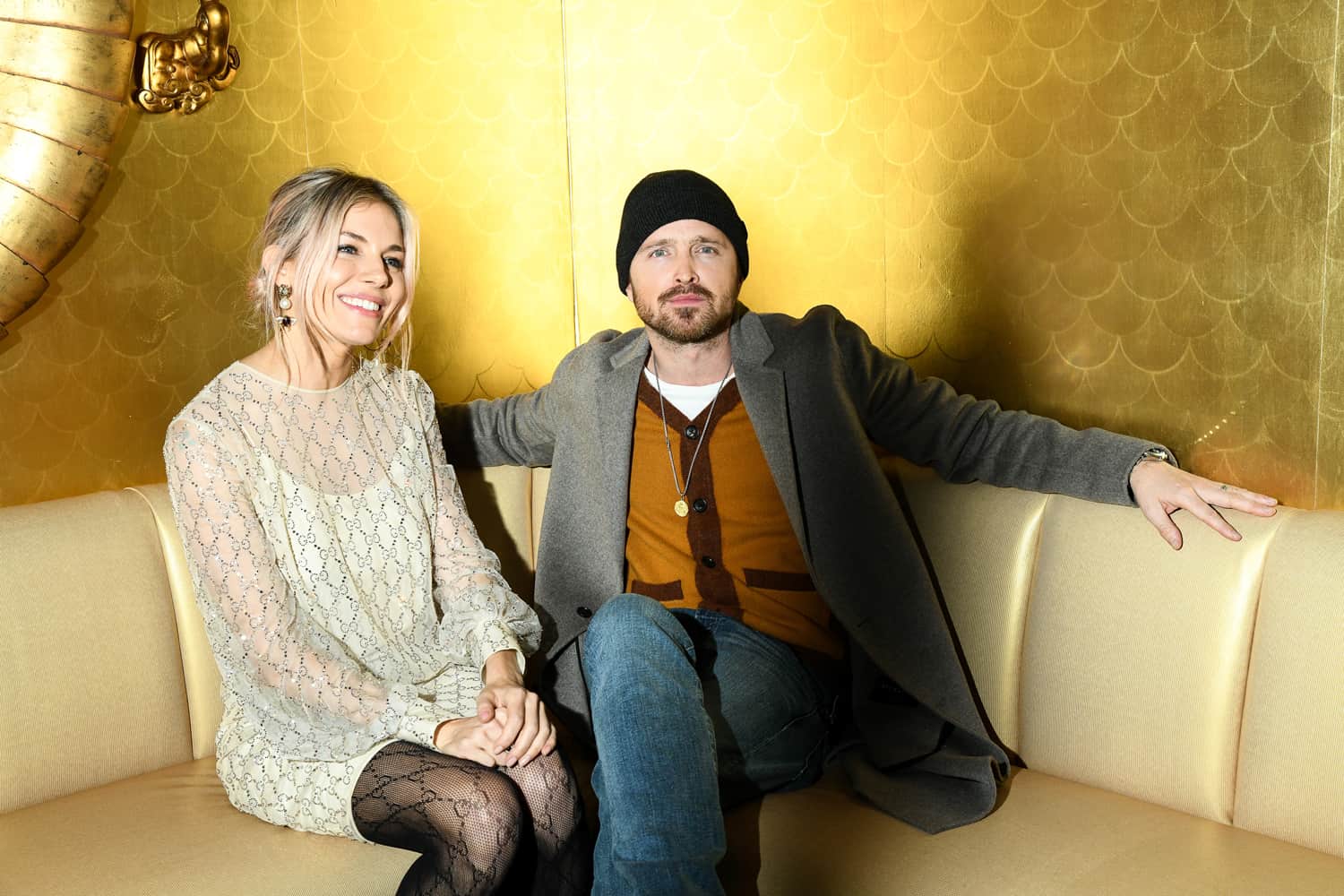 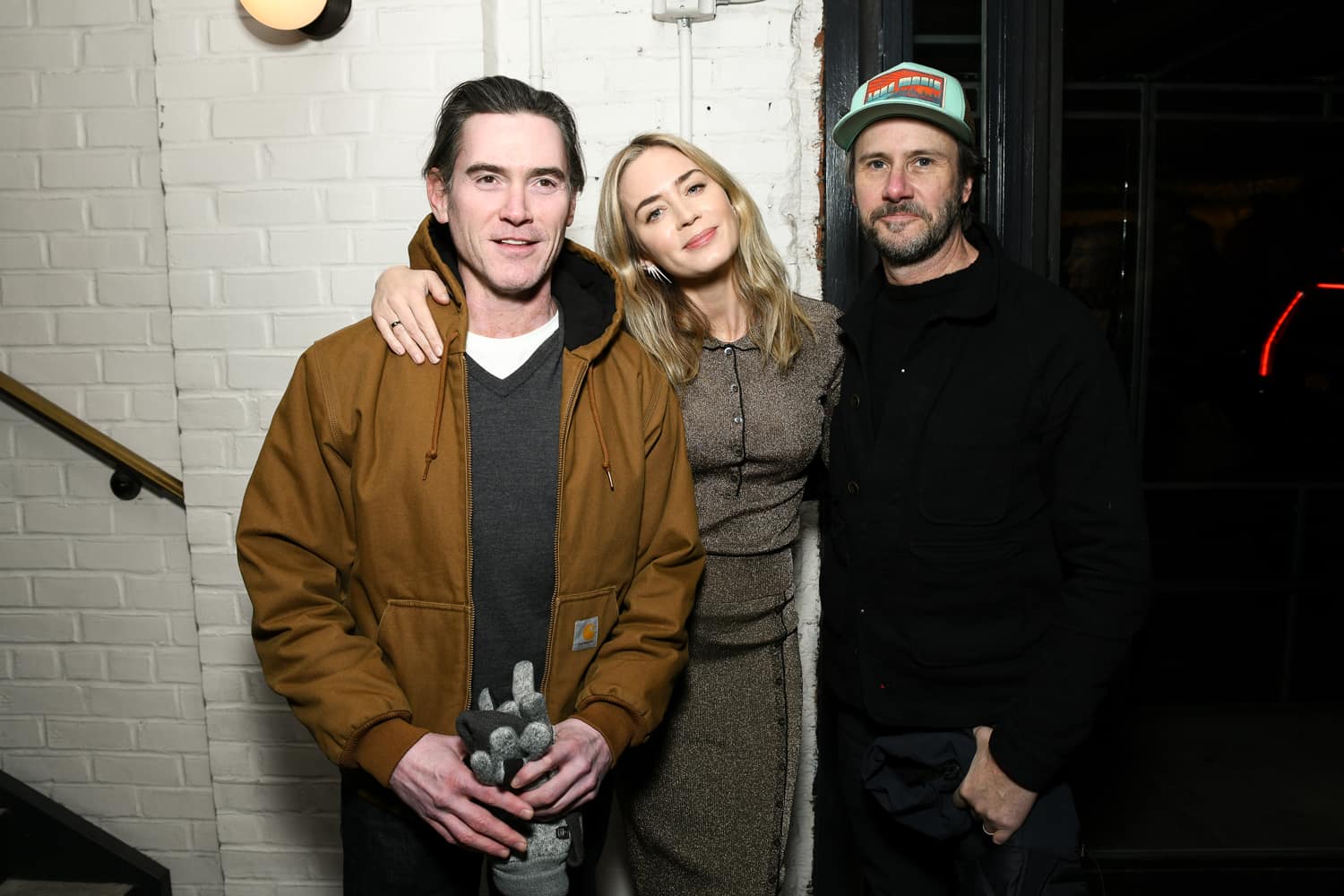 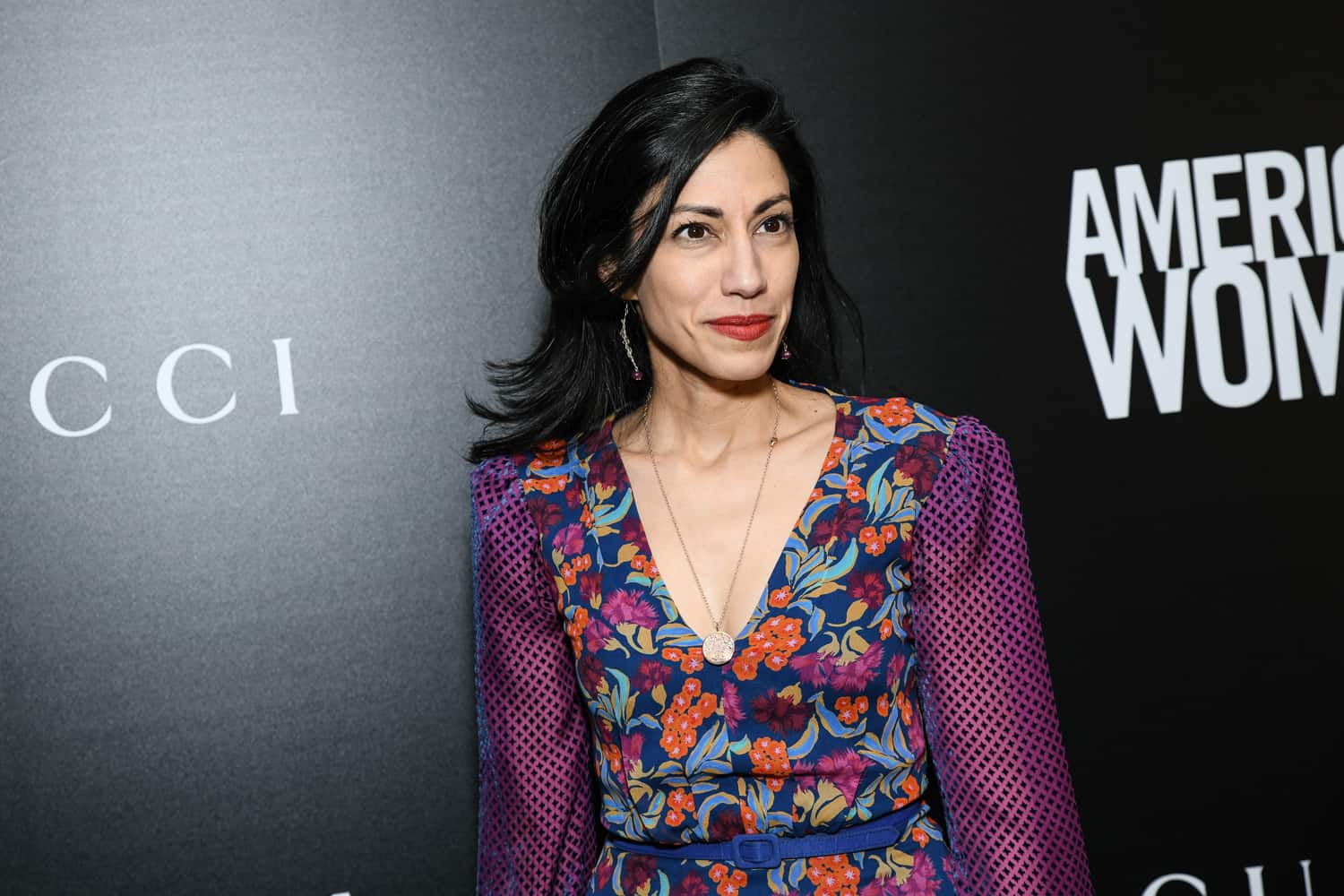 Nacho Figueras Launches Fragrance at Bergdorf Goodman’s
Model and polo player Nacho Figueras celebrated his new fragrance line, the Ignacio Figueras Collection, at Bergdorf’s with a store party.  Figueras was joined by his wife, Delfina Blaquier, as well as close friends and executives from the fragrance industry including perfumer Carlos Benaim and the Fragrance Foundation’s Linda Levy. 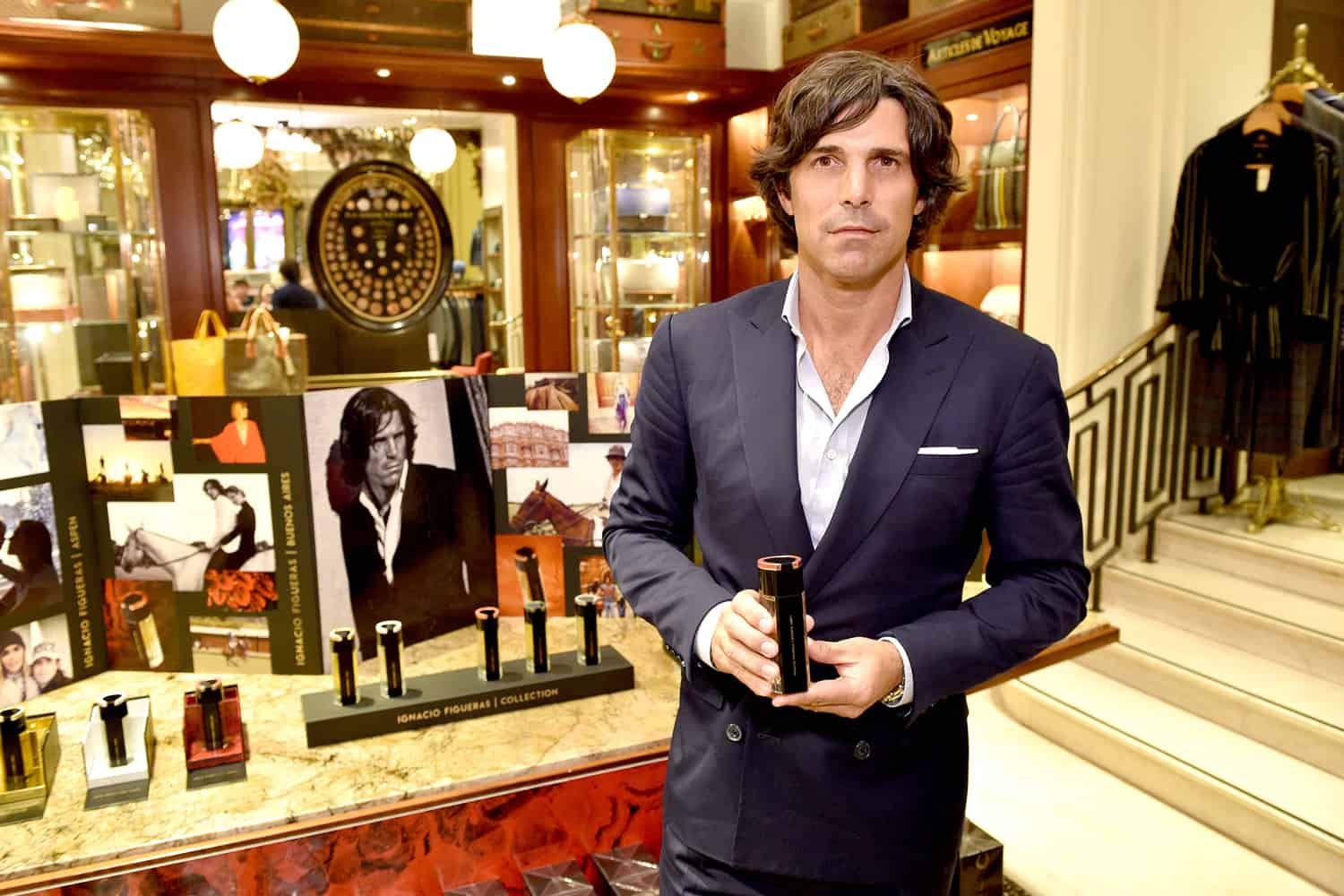 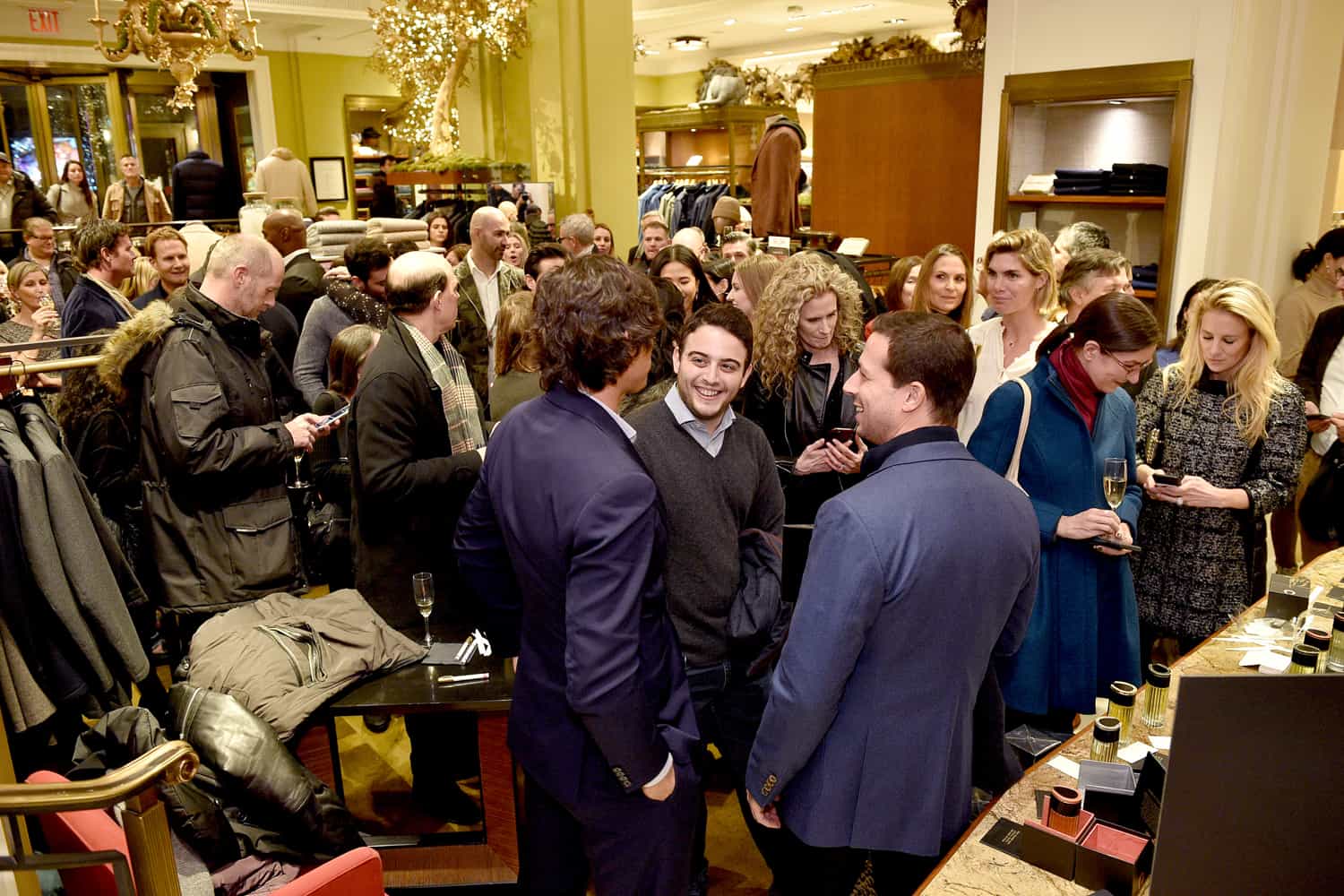 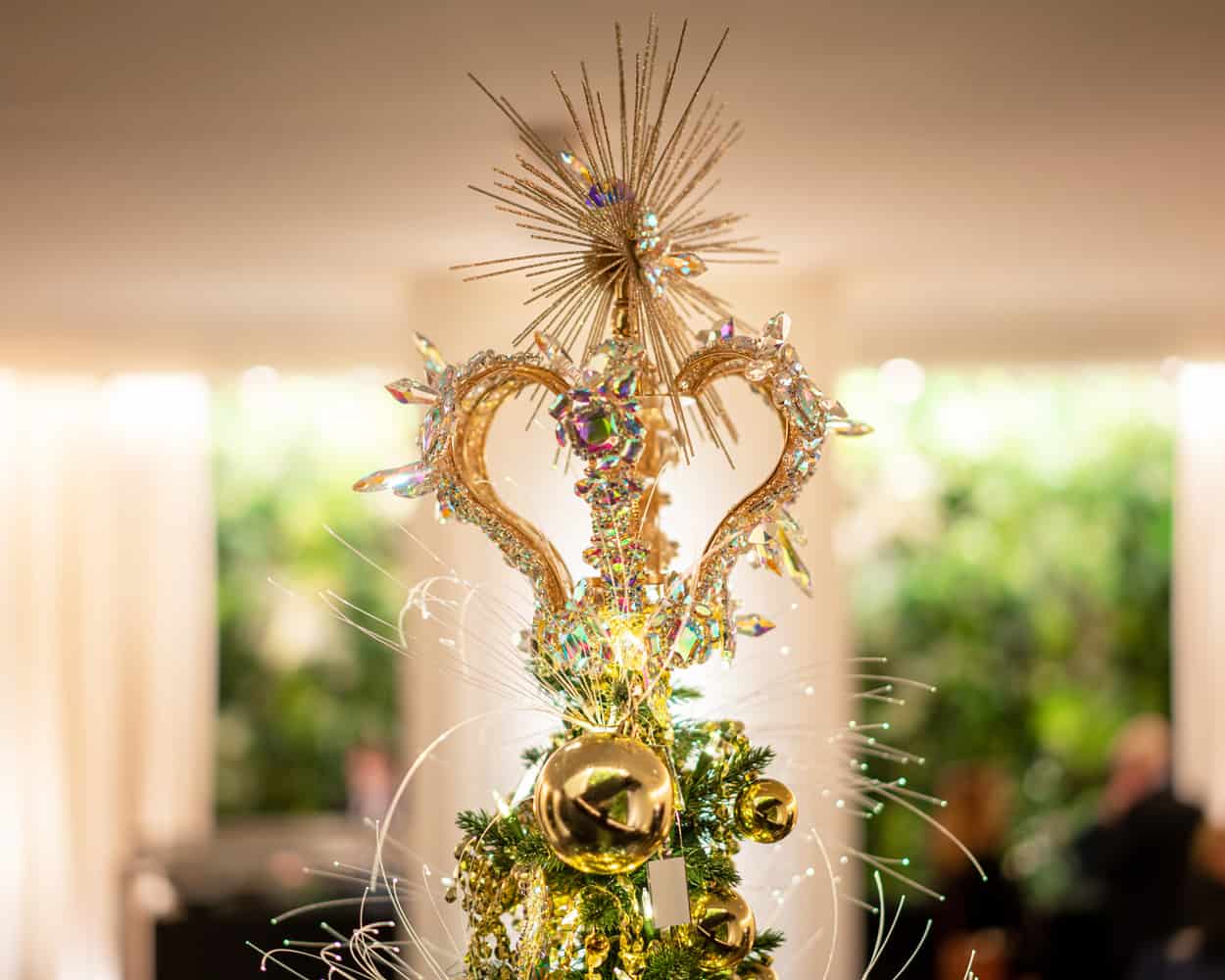 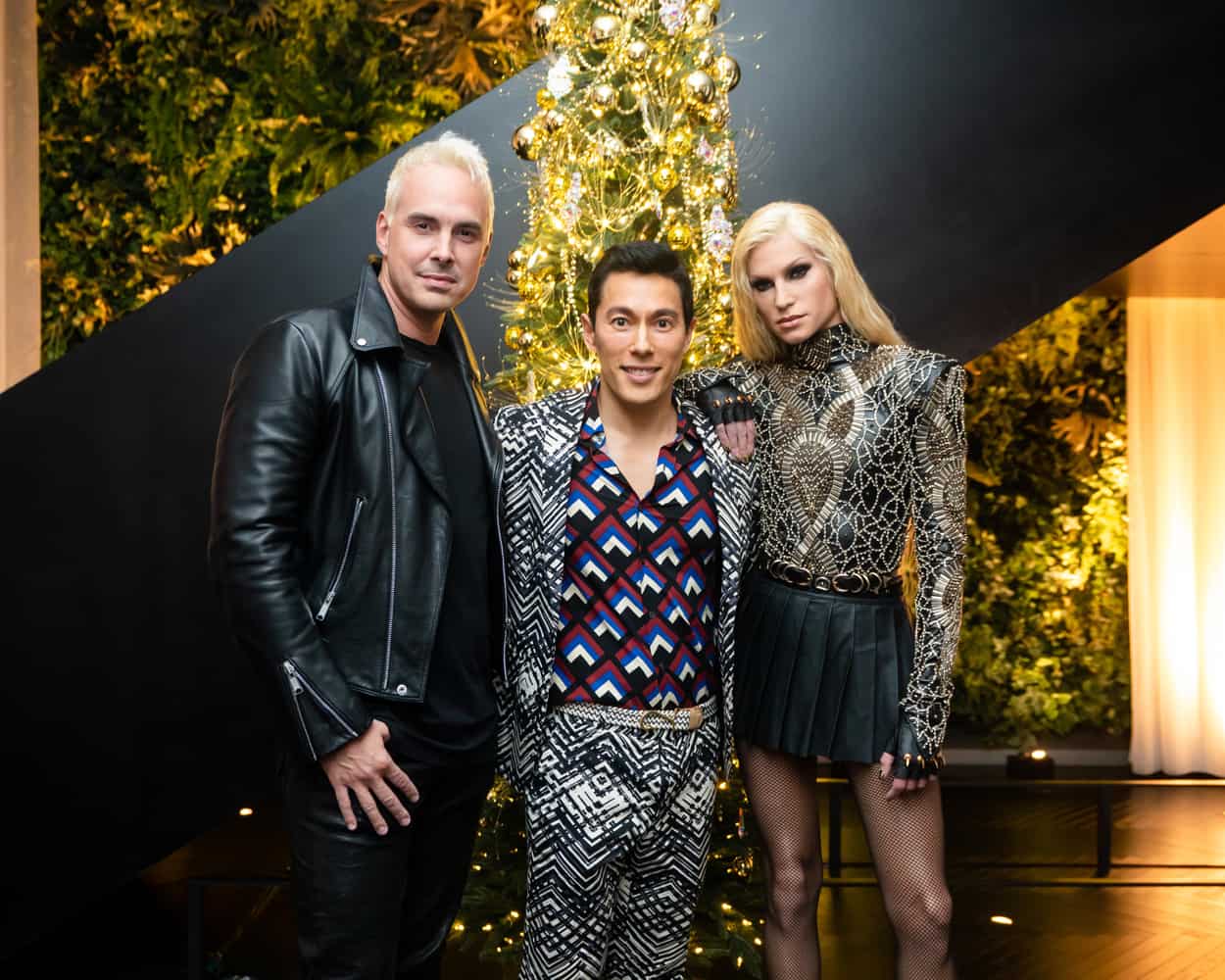