Lily Aldridge and Bvlgari Save the Children, Zosia Mamet Parties With Swarovski 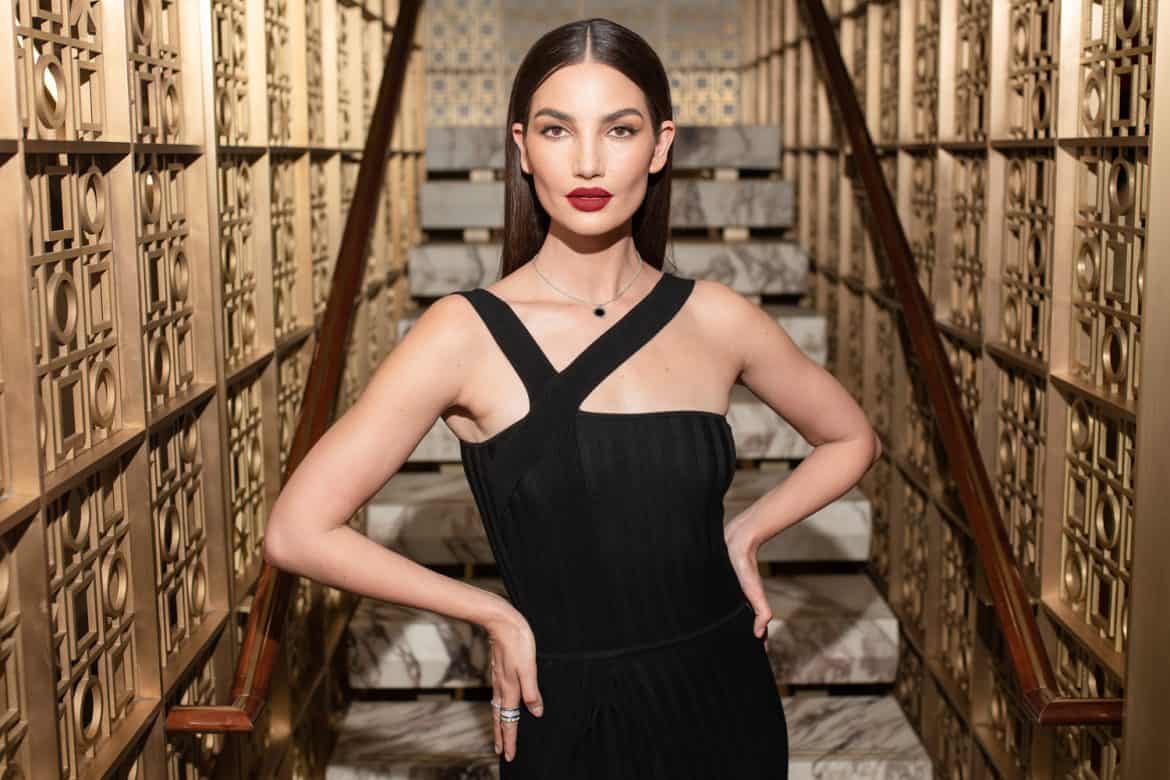 Bvlgari’s Throws a Holiday Party to Benefit Save the Children
Lily Aldridge hosted a cocktail event last night at Bvlgari’s Fifth Avenue flagship, celebrating the latest Save the Children campaign, Give Hope. The campaign marks 10 years of incredibly impactful partnership between the brand and the organization. Nina Garcia and Athena Calderone were among the evening’s VIP guests. Over the past 10 years, STC and Bvlgari have raised nearly $100 million together, through sales of the label’s Save the Children jewelry collection. For each piece sold, $100 goes towards the organization. Proceeds have gone to fund education programs for 2 million children worldwide, in areas of conflict in over 33 countries, empowering them to build a better future. 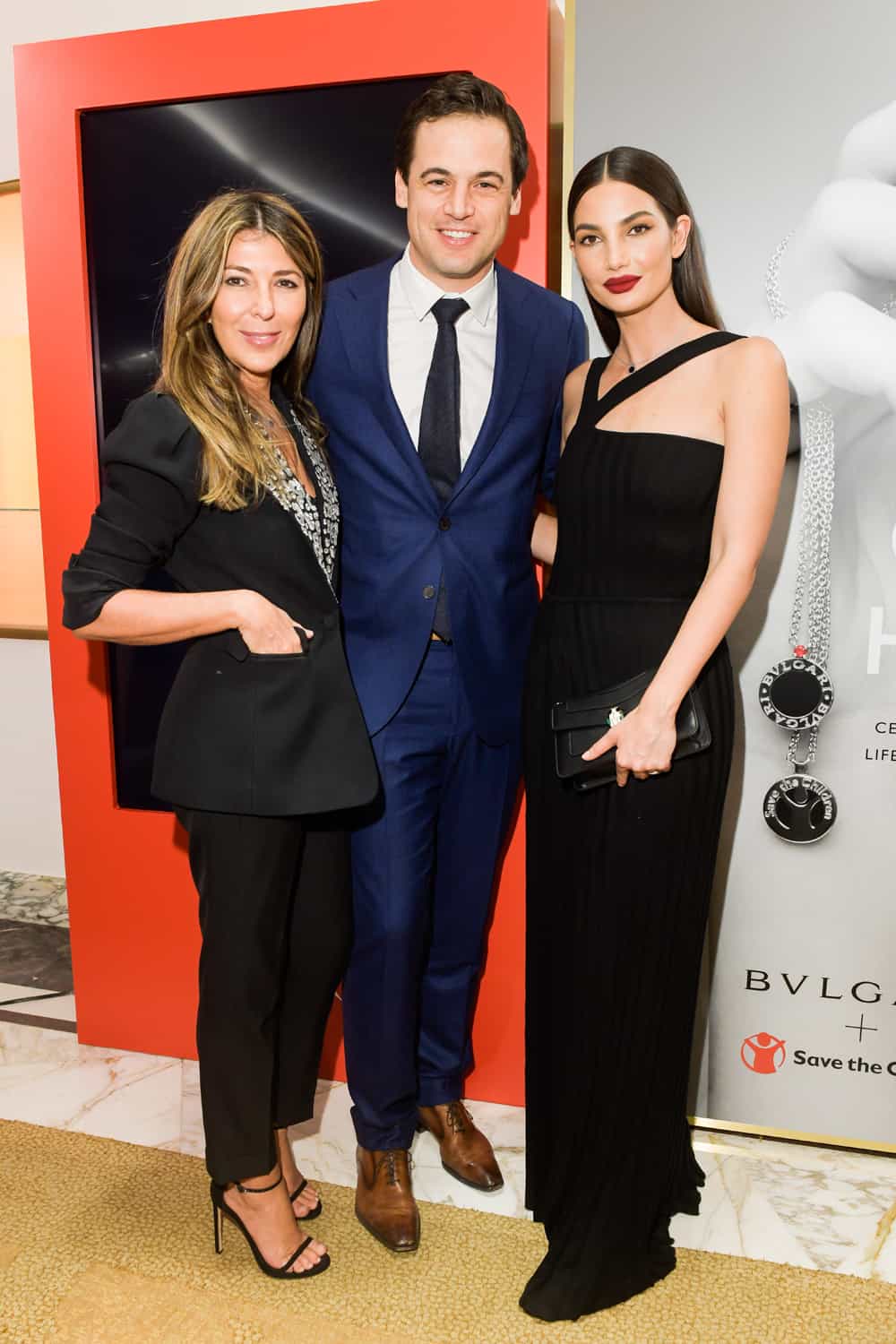 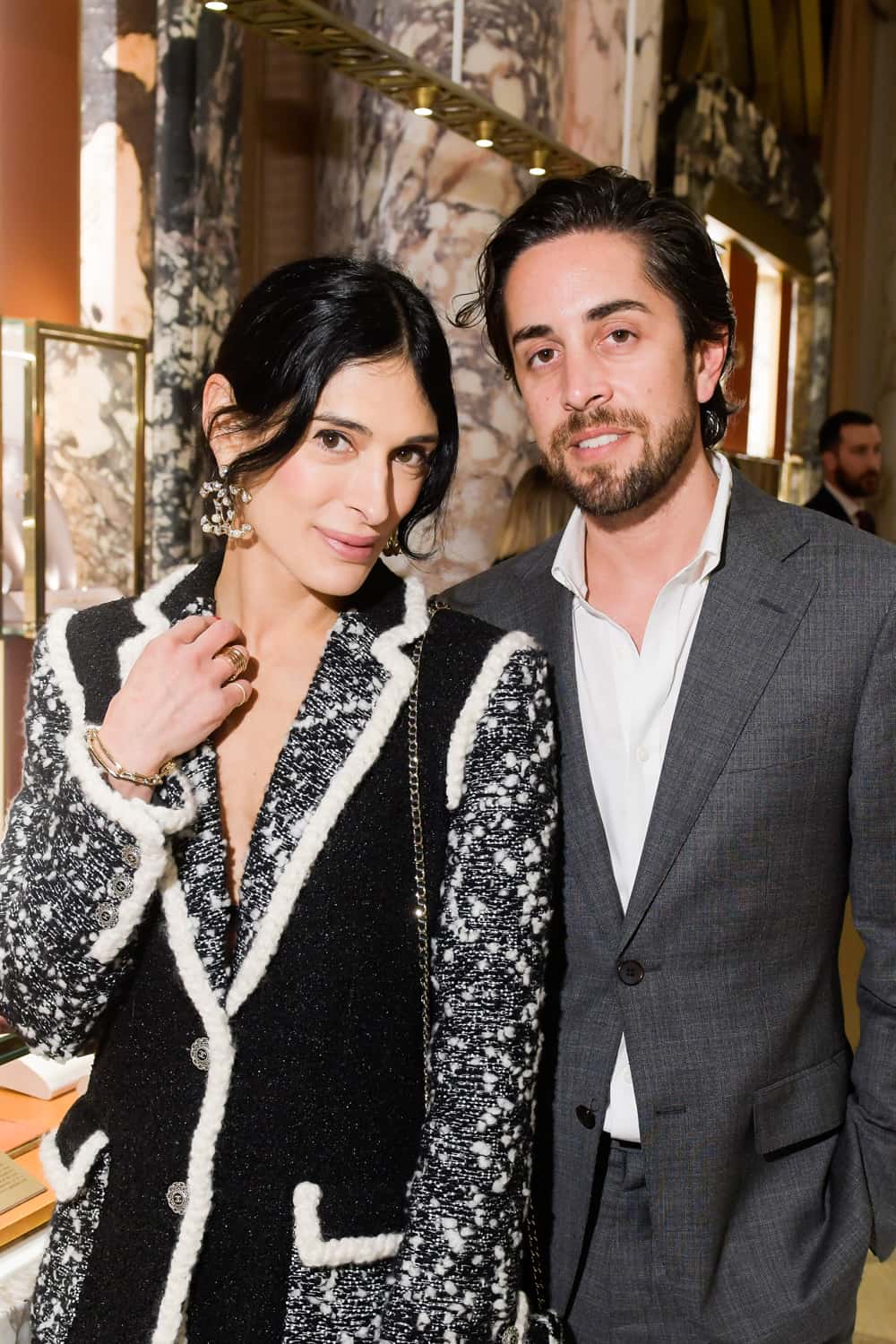 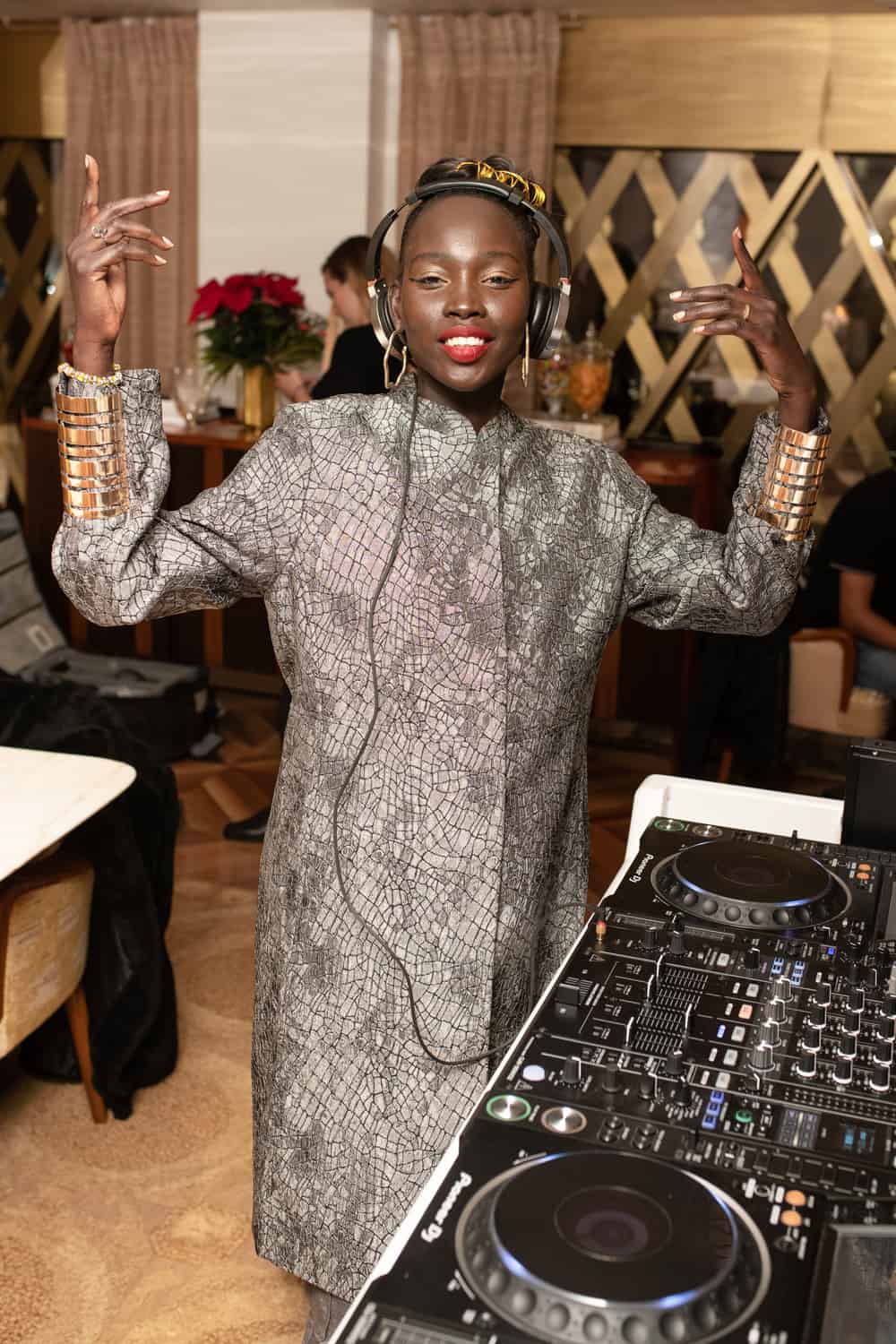 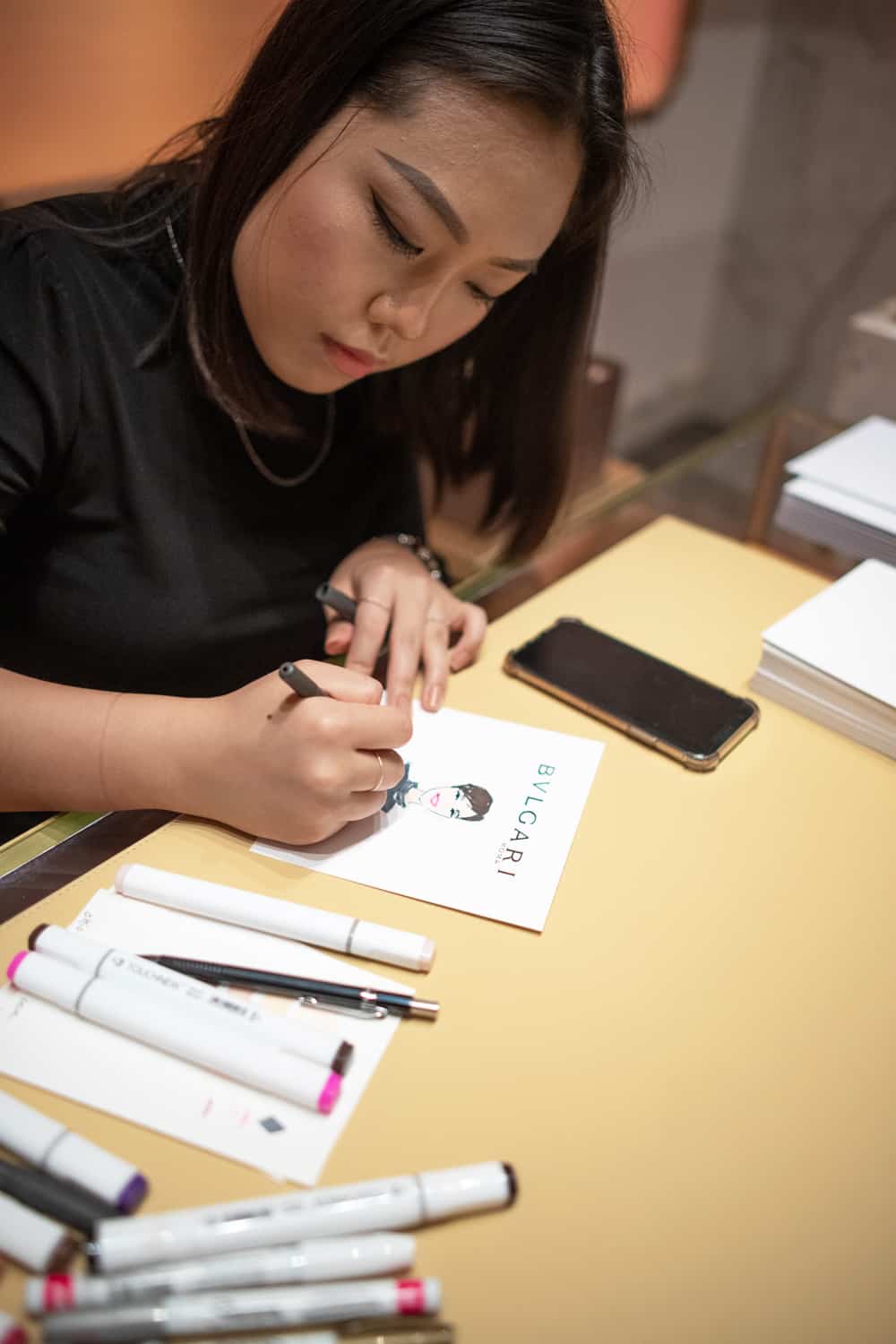 Swarovski Throws a “Naught or Nice” Holiday Party
Debby Ryan, Victoria Justice, and Zosia Mamet — all dripping in Swarovski accessories — joined the brand for a festive holiday party. At the door, attendees were greeted by Swarovski’s Nice-o-Meter and, based on their individual results, were taken down either the “Nice” or “Naughty” path, each with their own holiday-inspired aesthetics and photo moments. As guests reached the end of each pathway, they were invited into an open party, where they enjoyed a variety of cocktails, treats, and music by Leigh Lezark. 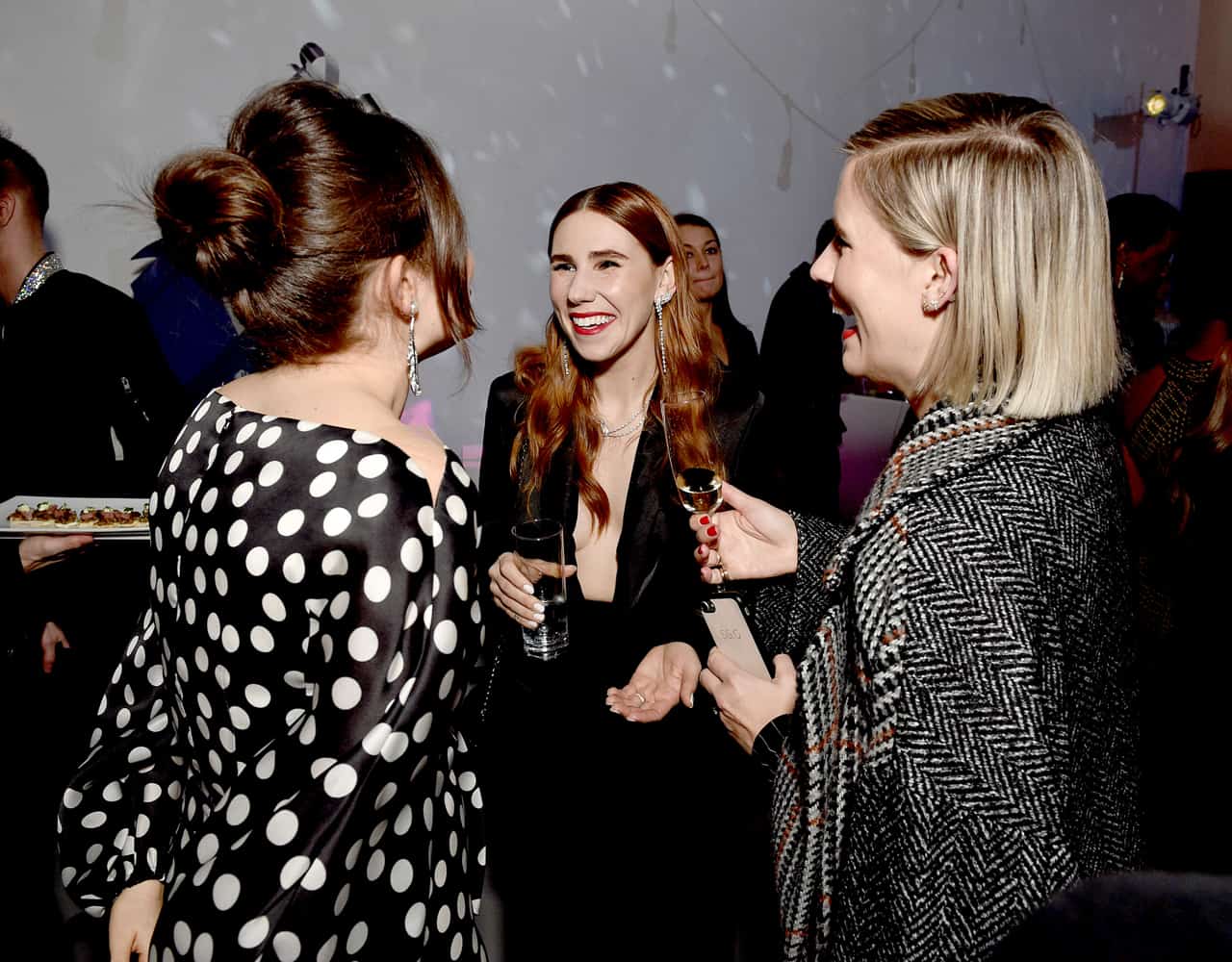 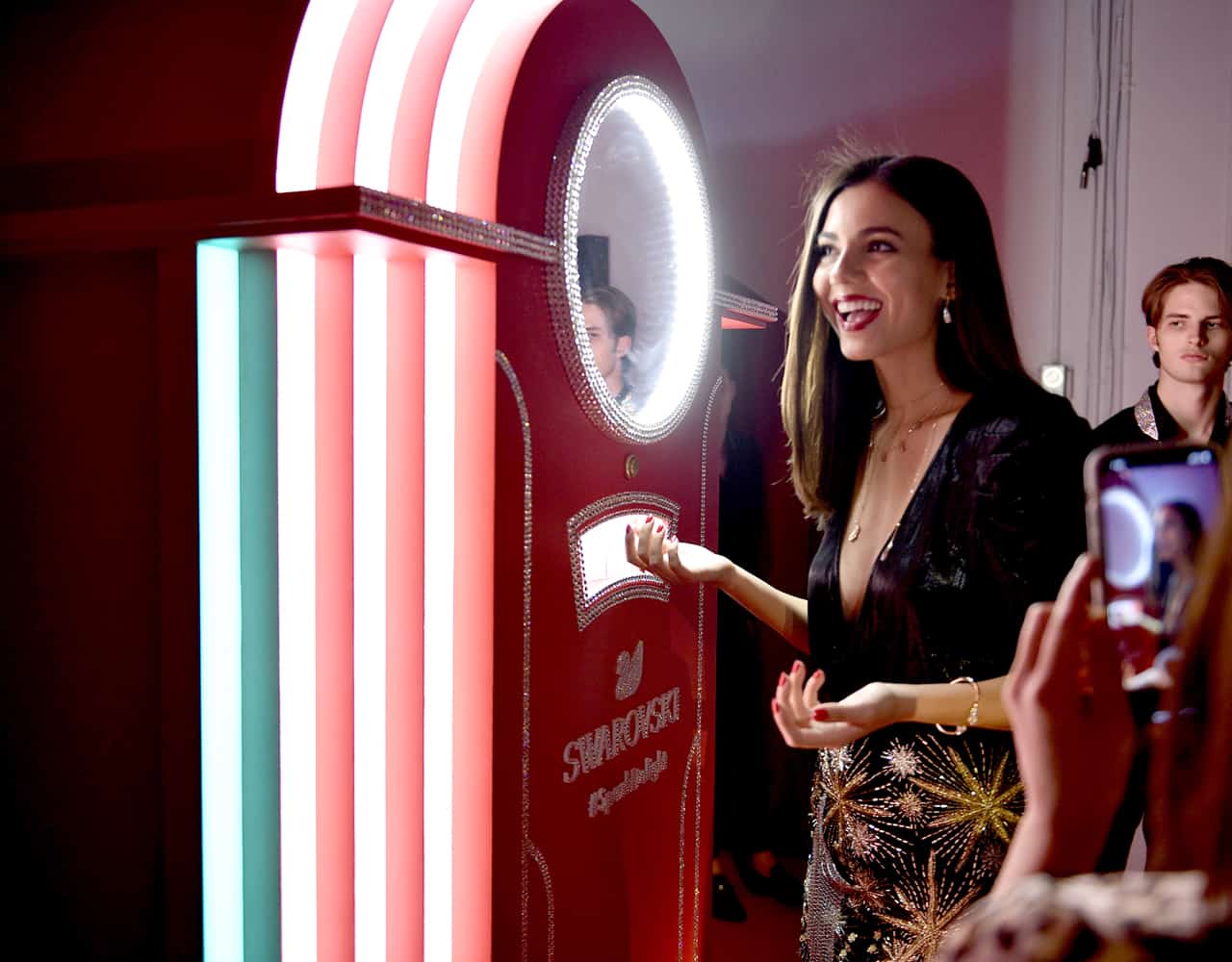 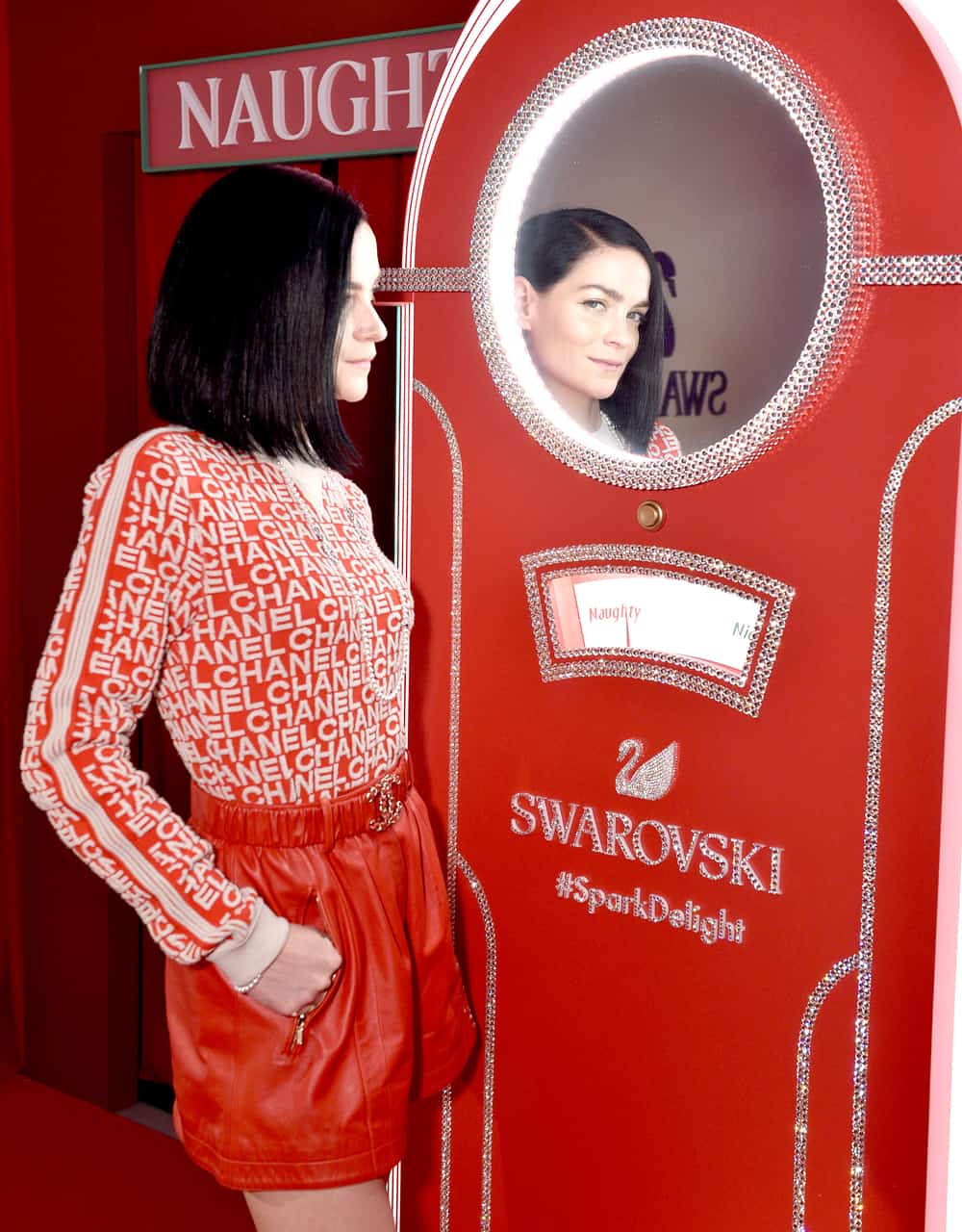 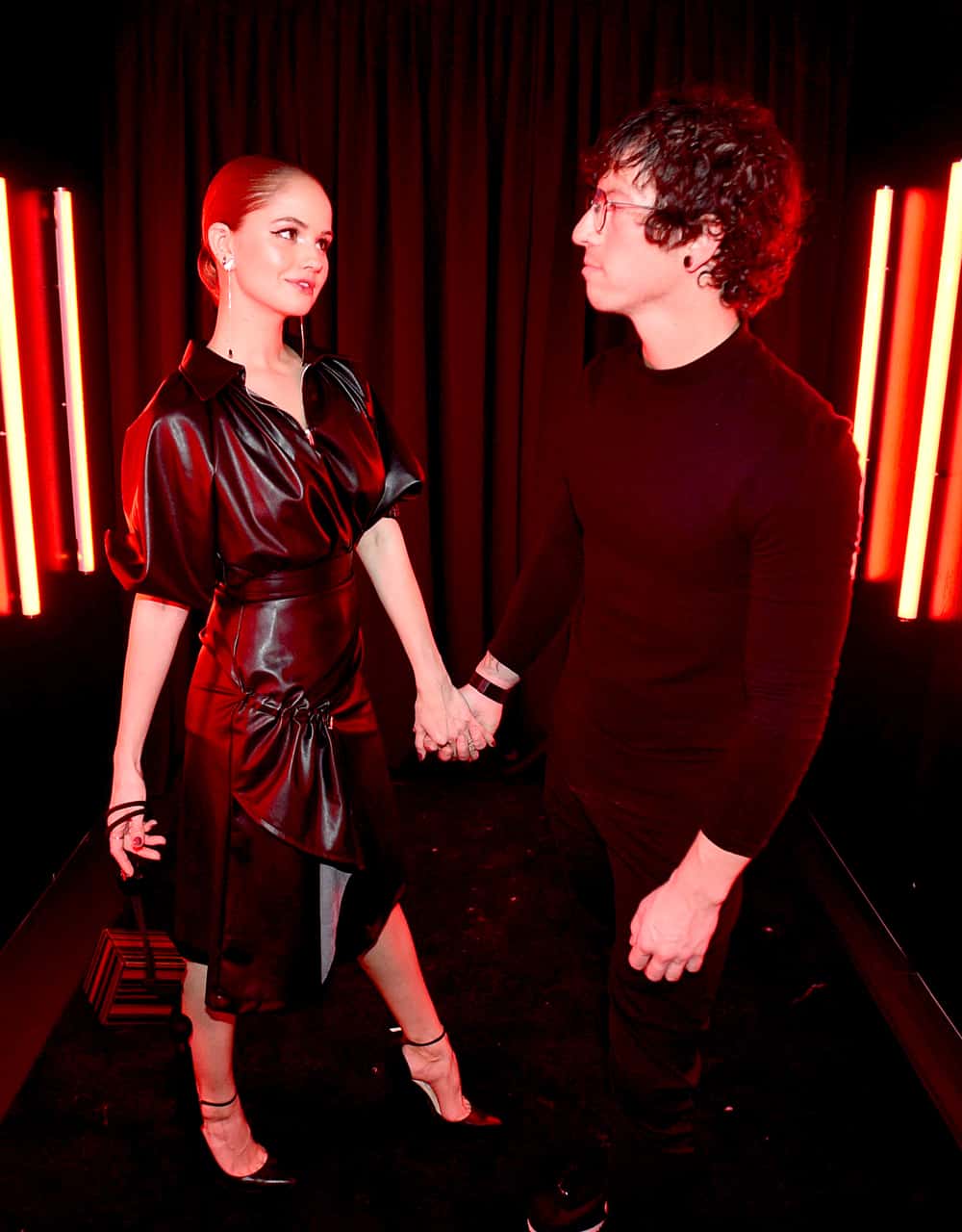 Farfetch Throws a Holiday Party for Editors
Farfetch held a private dinner for editors at China Blue in TriBeCa last night. Everything was rather cordial, until game of White Elephant started. The editors were each given an opportunity to choose a mystery gift from Farfetch. However, the next person in line was given the option to choose a new gift, or steal something that had already been revealed. Some items — including a Paco Rabanne bag and a cashmere sweater — were being nabbed back and fourth. In the end everyone went home with a beautiful gift, a custom poem from Lynn Gentry, and a box of fortune cookies. 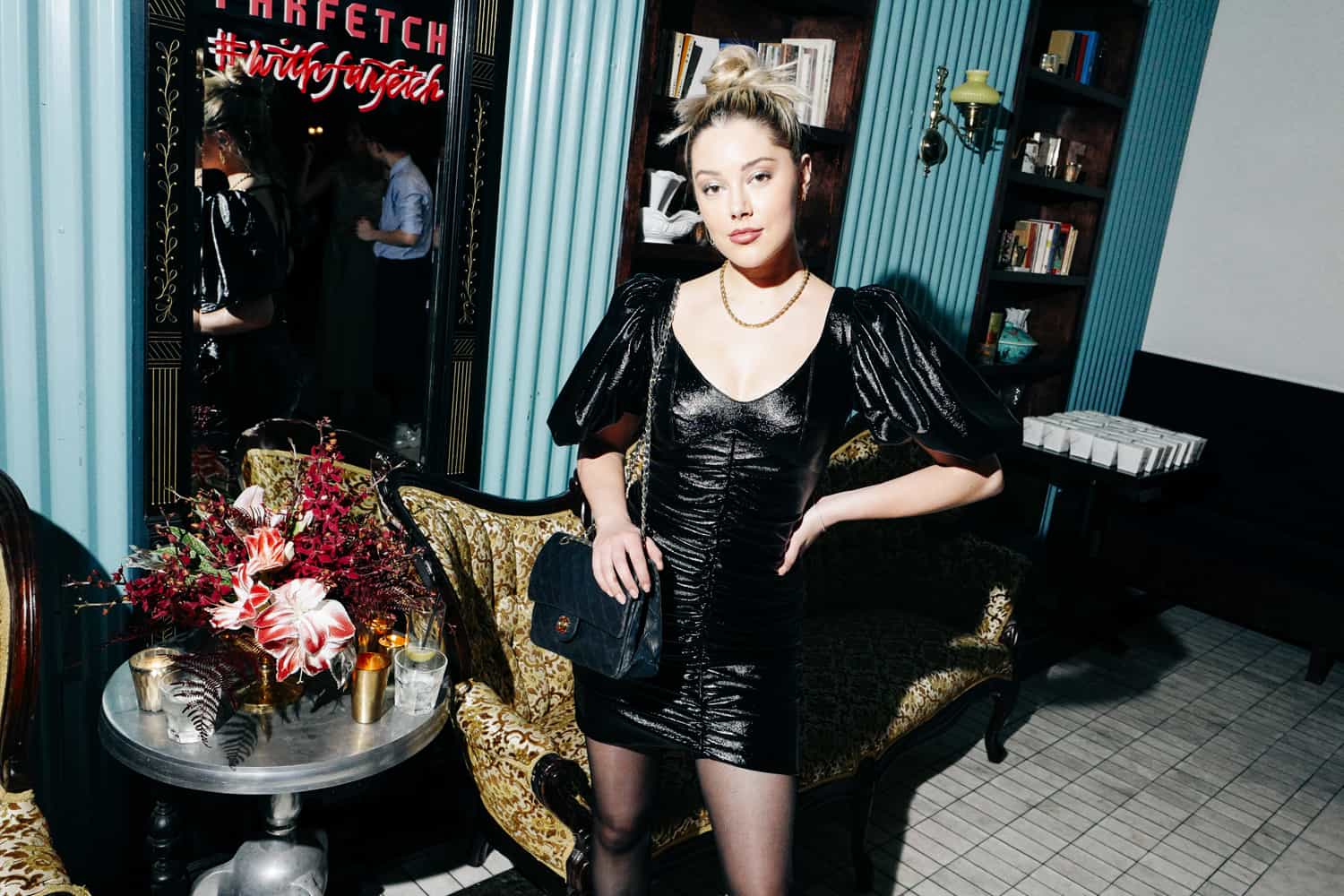 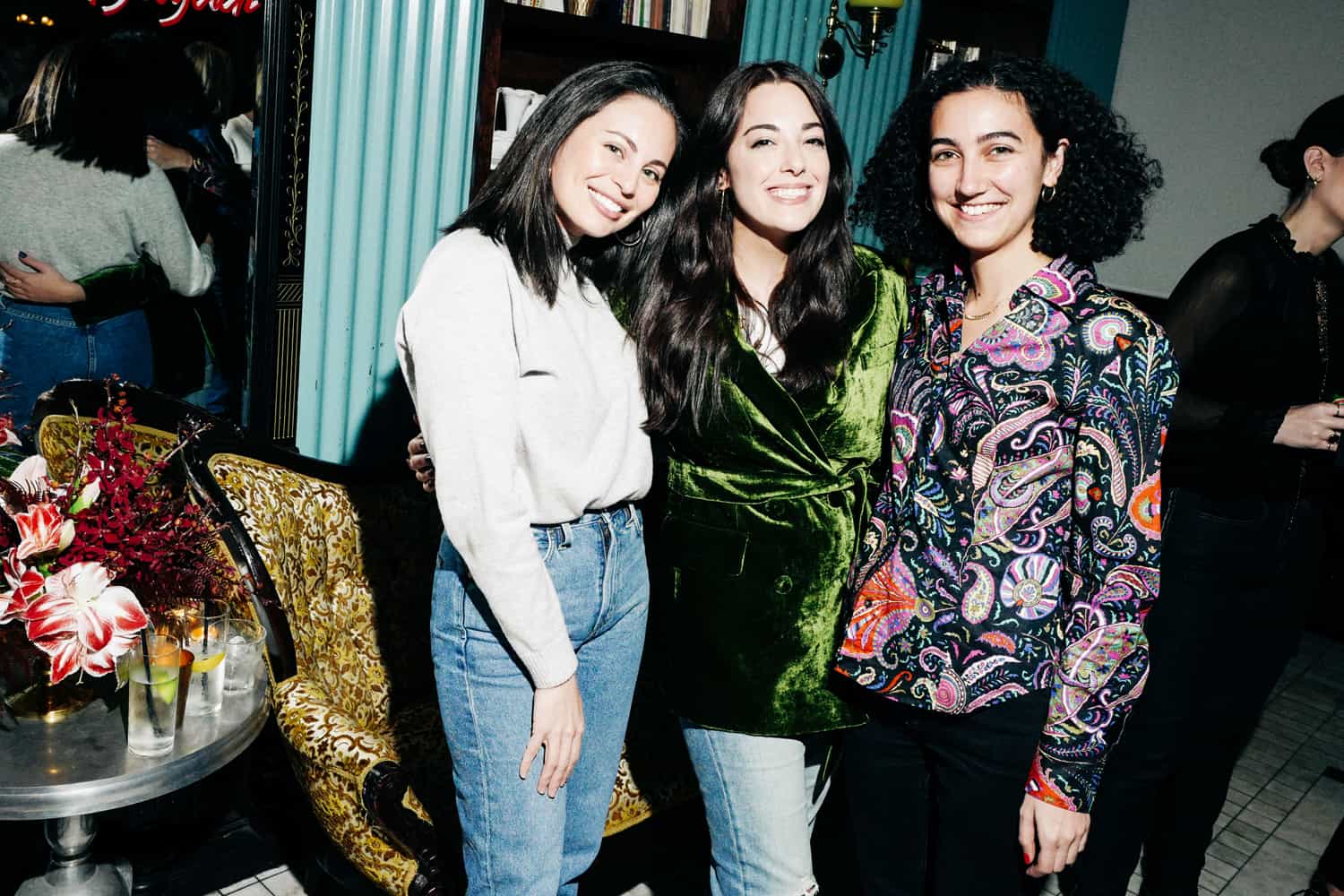 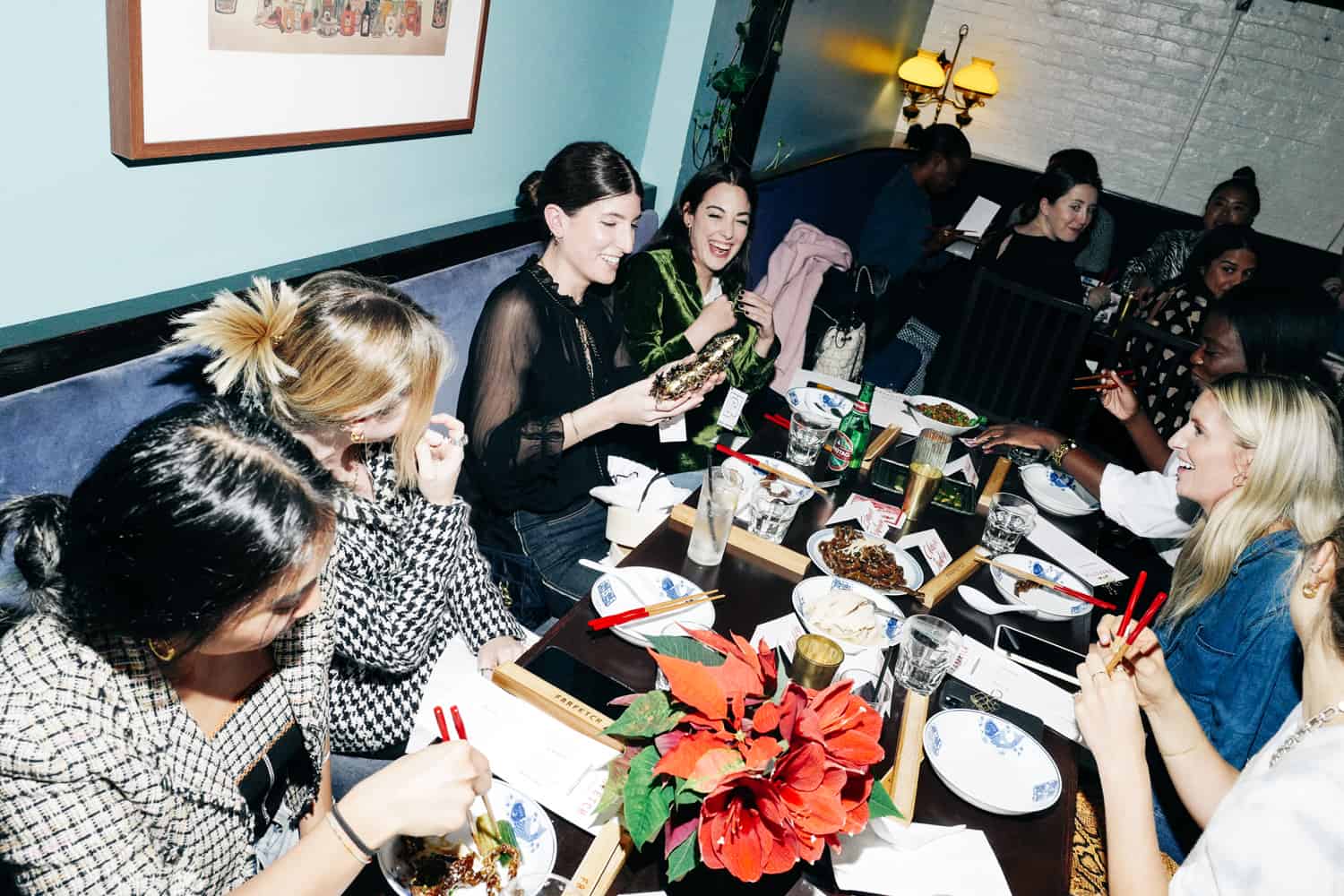 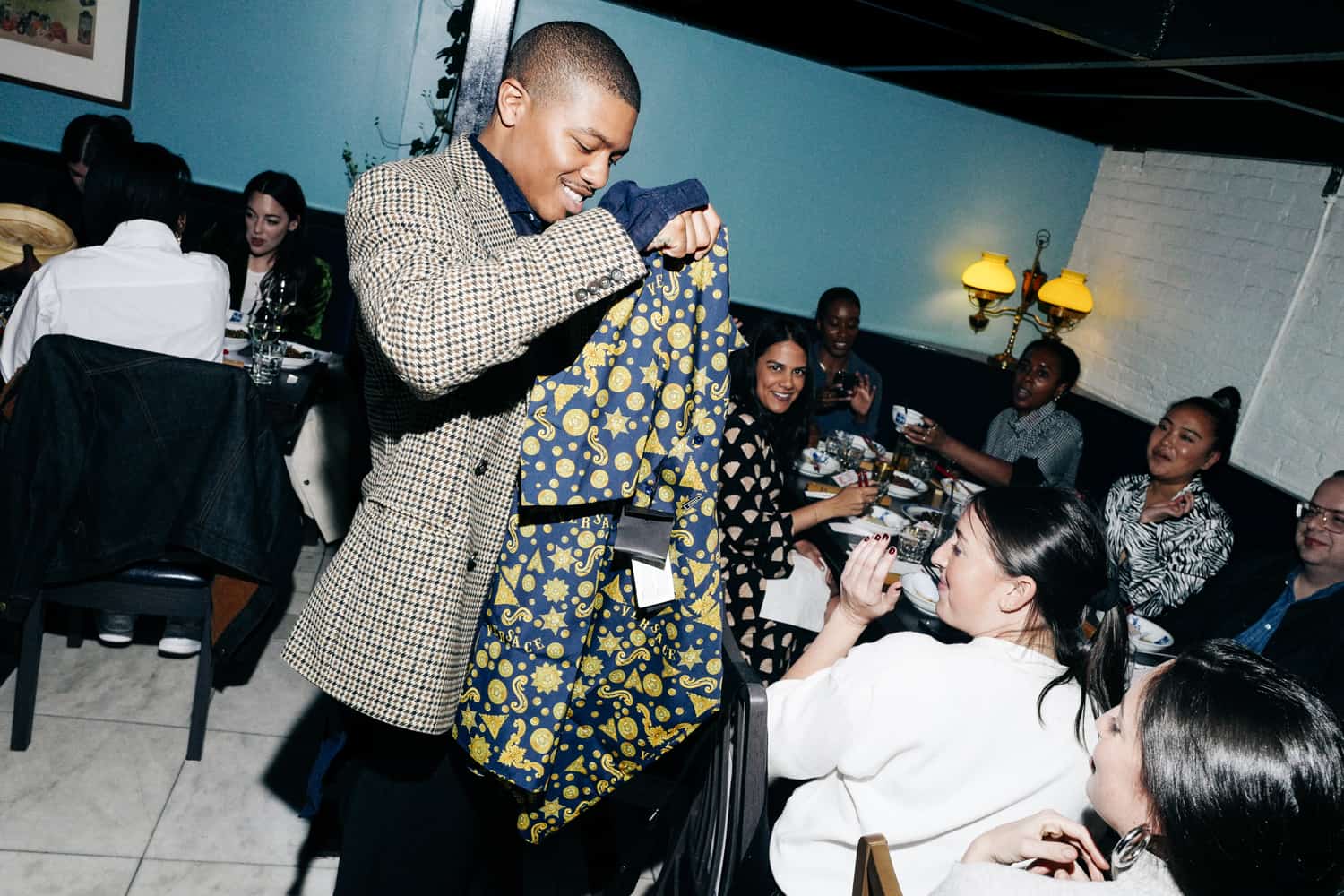 The Cinema Society and Disney+ Host a Special Screening of Togo In New York
Willem Dafoe and Julianne Nicholson, stars of the new film Togo, celebrated the movie with director Ericson Core at the iPic Theater. After the screening, guests — including Julian Schnabel and Mariah Strongin — headed to R17, The Roof of Pier 17, for a party. 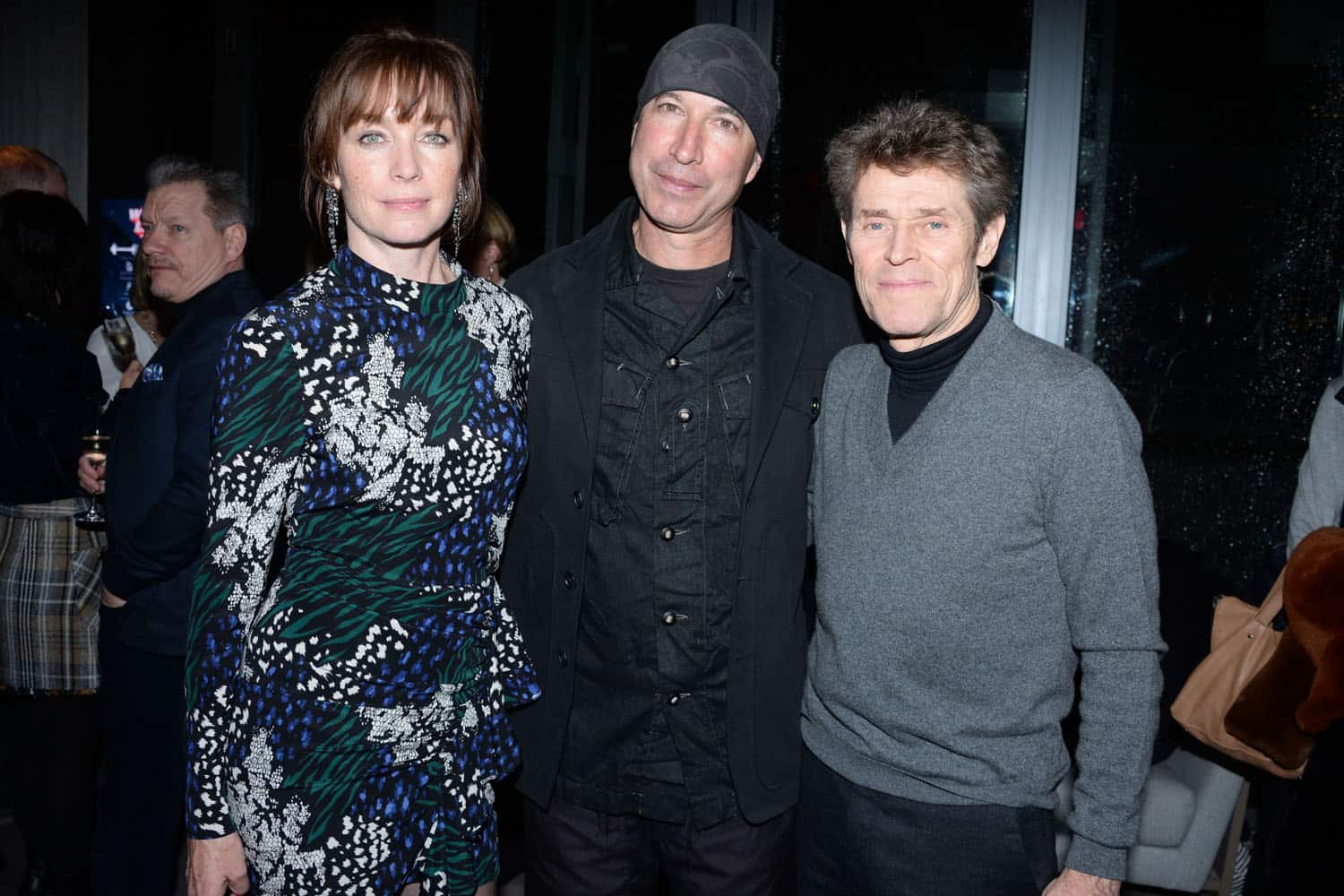 Studio 54 Lives Again Atop One World Trade
Swiss beauty innovators Haleh and Goli Abivardi brought Studio 54 back to life with a massive bash on the top of One World Trade. The space was transformed into legendary NYC nightclub, and guests — including Amanda Lepore, Miss Jay Alexander, Susanne Bartsch, and Victoria Hayes, among others — got into the spirt of things with ’70s-inspired attire. The evening culminated with a performance from Boy George. 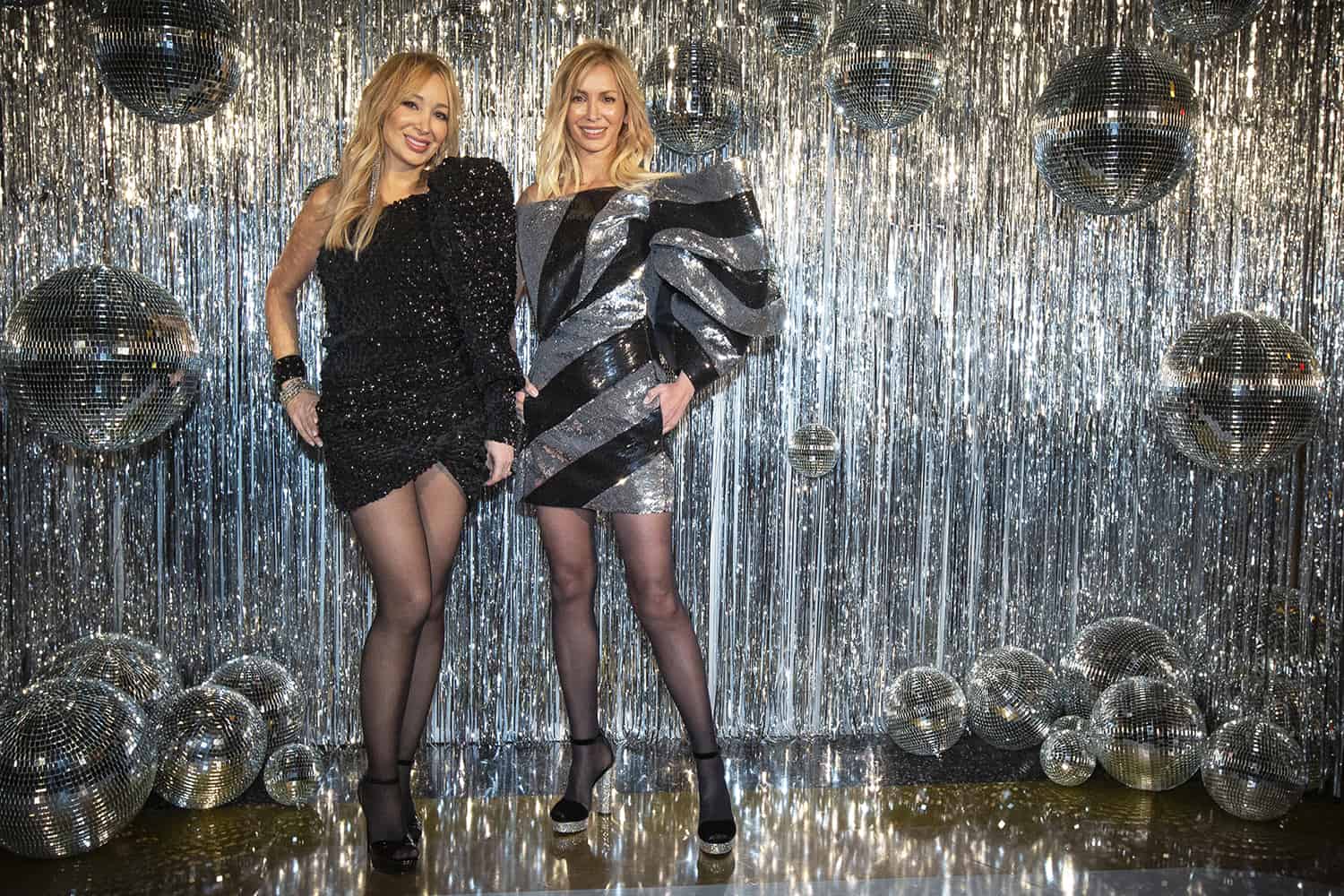 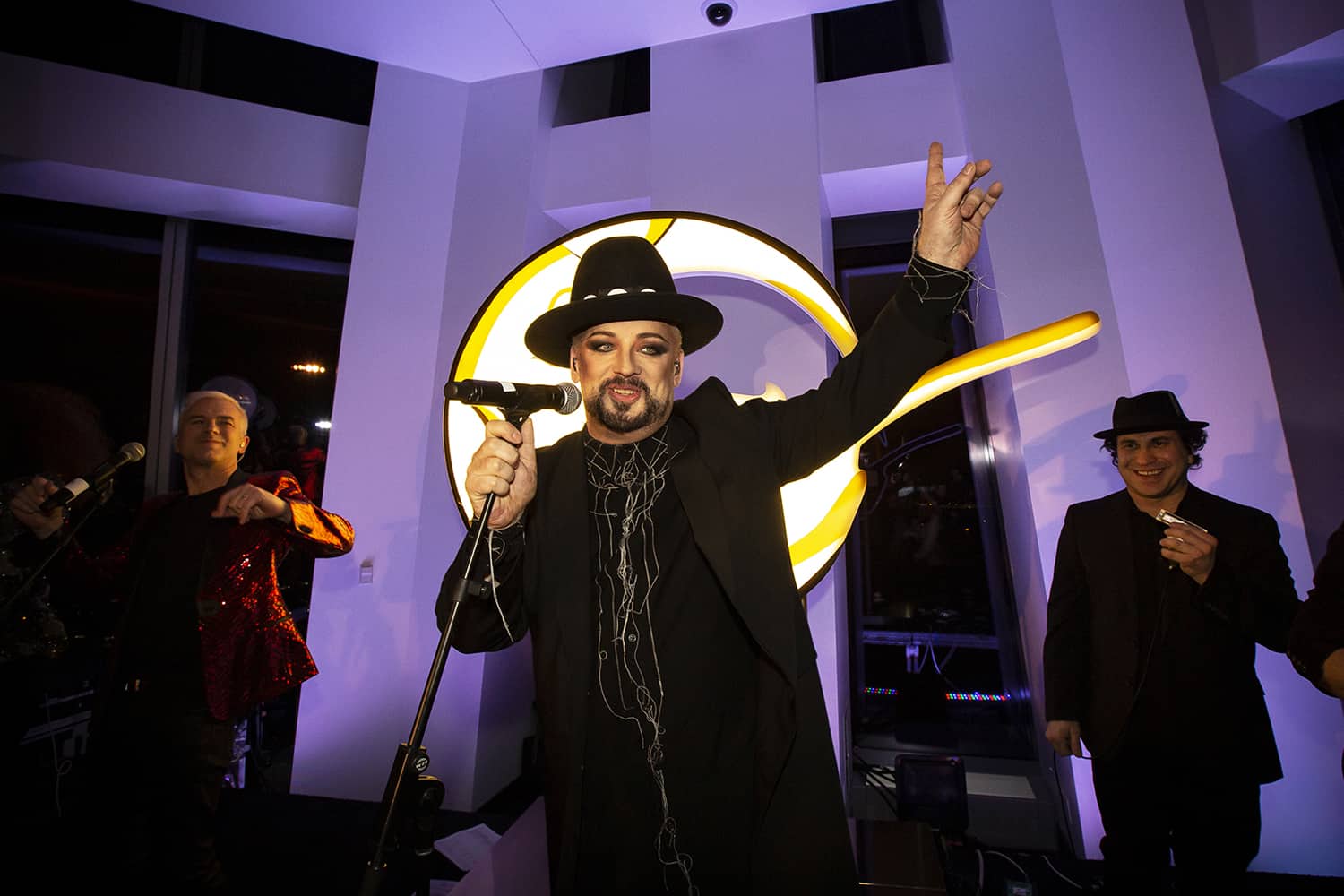 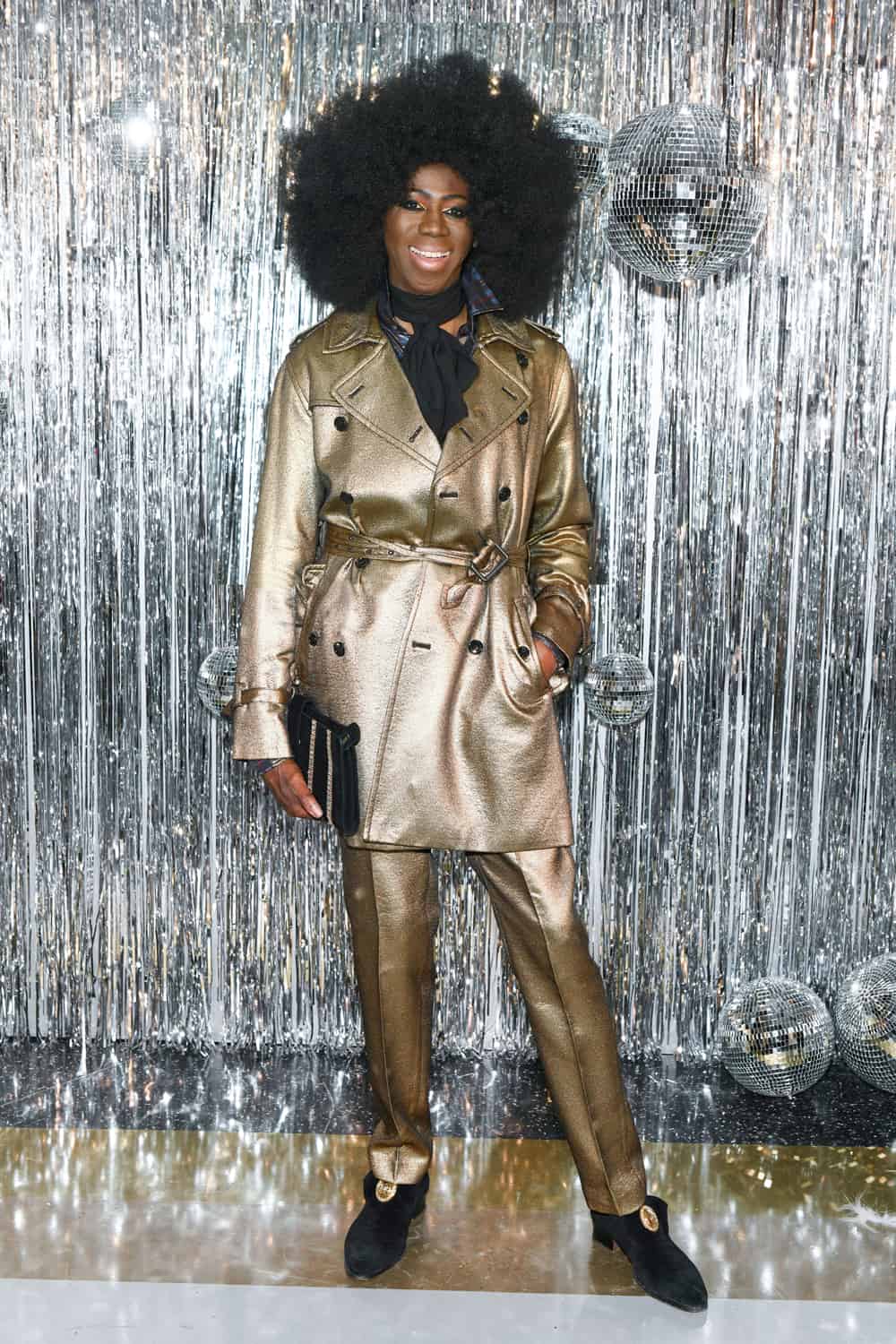 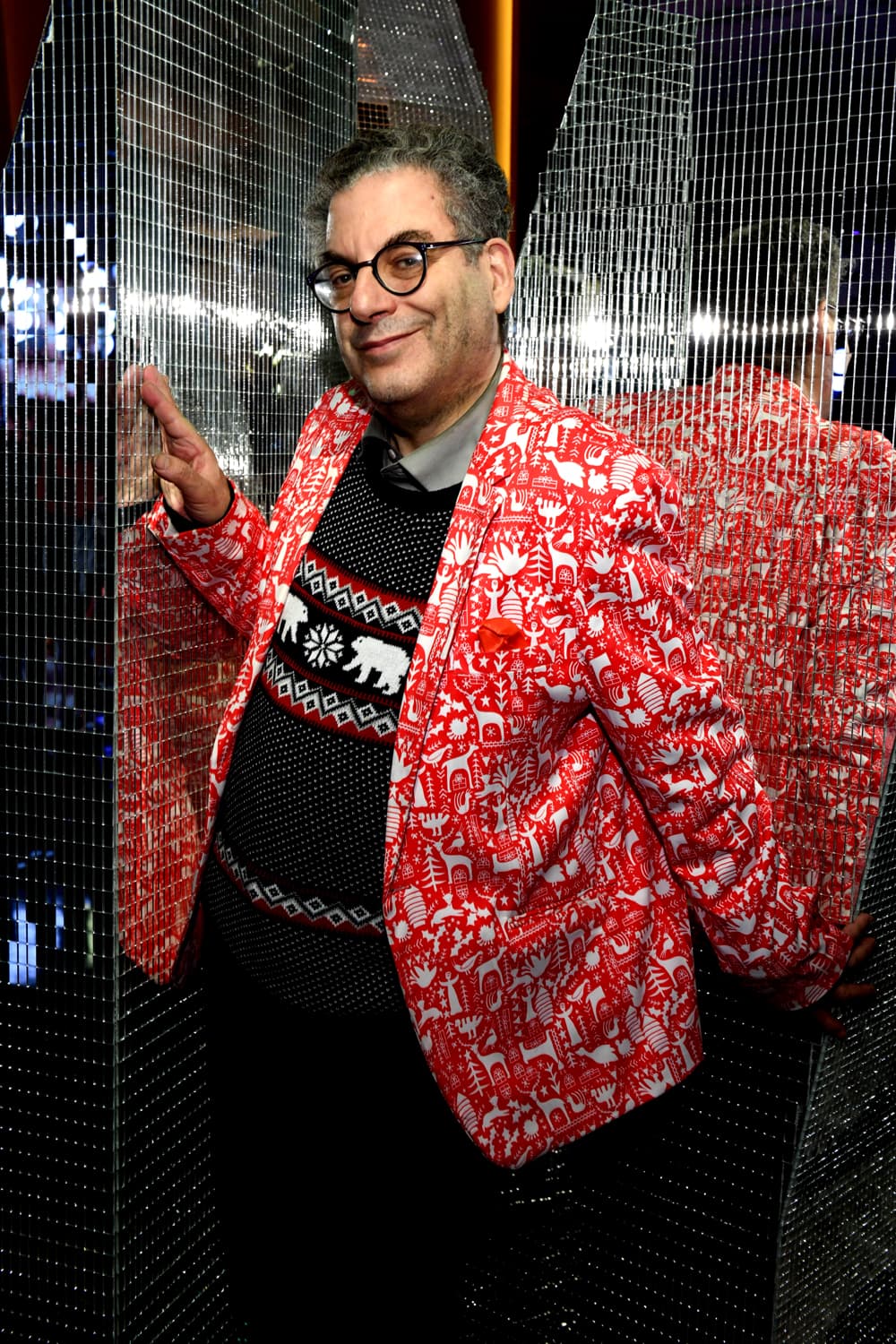 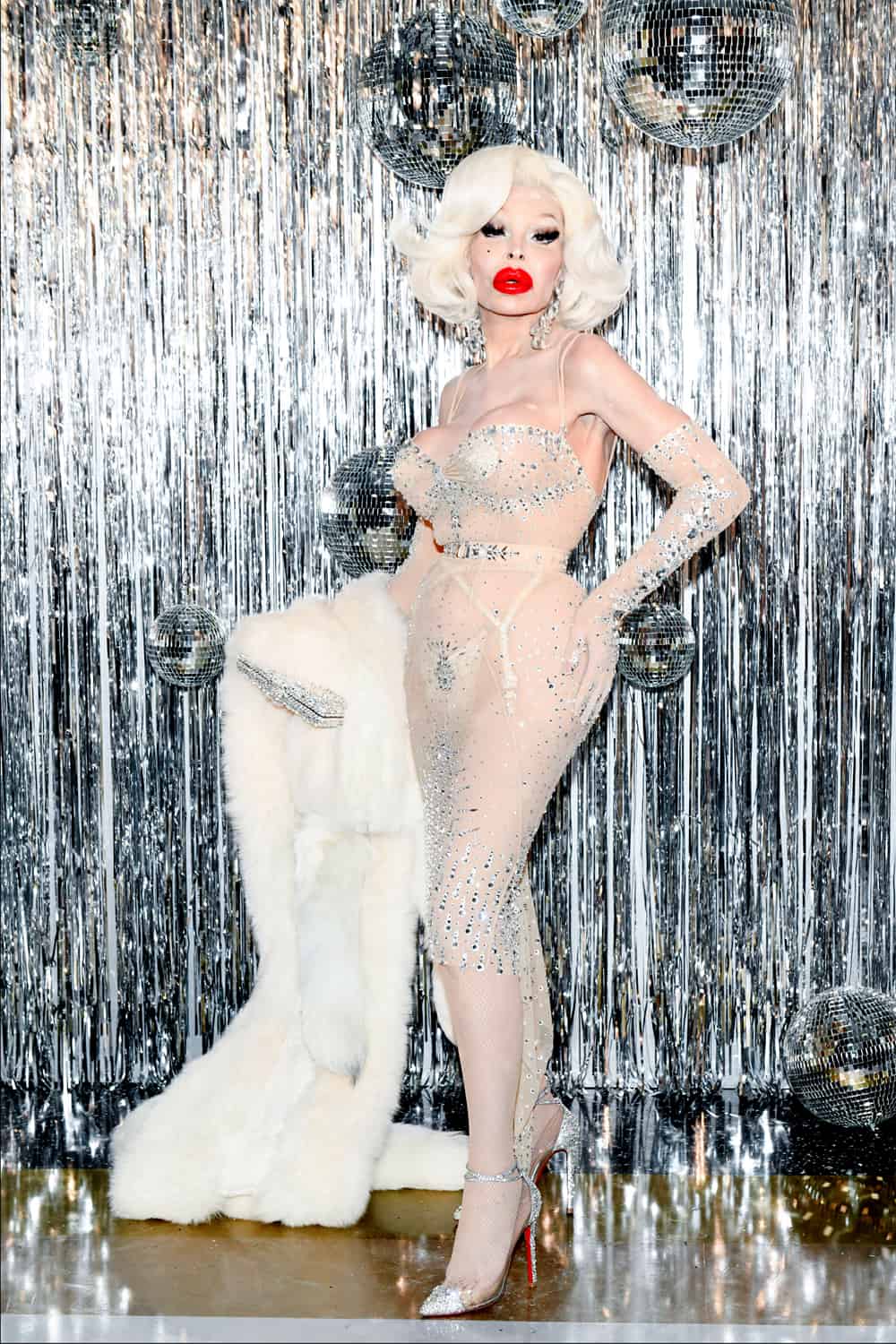 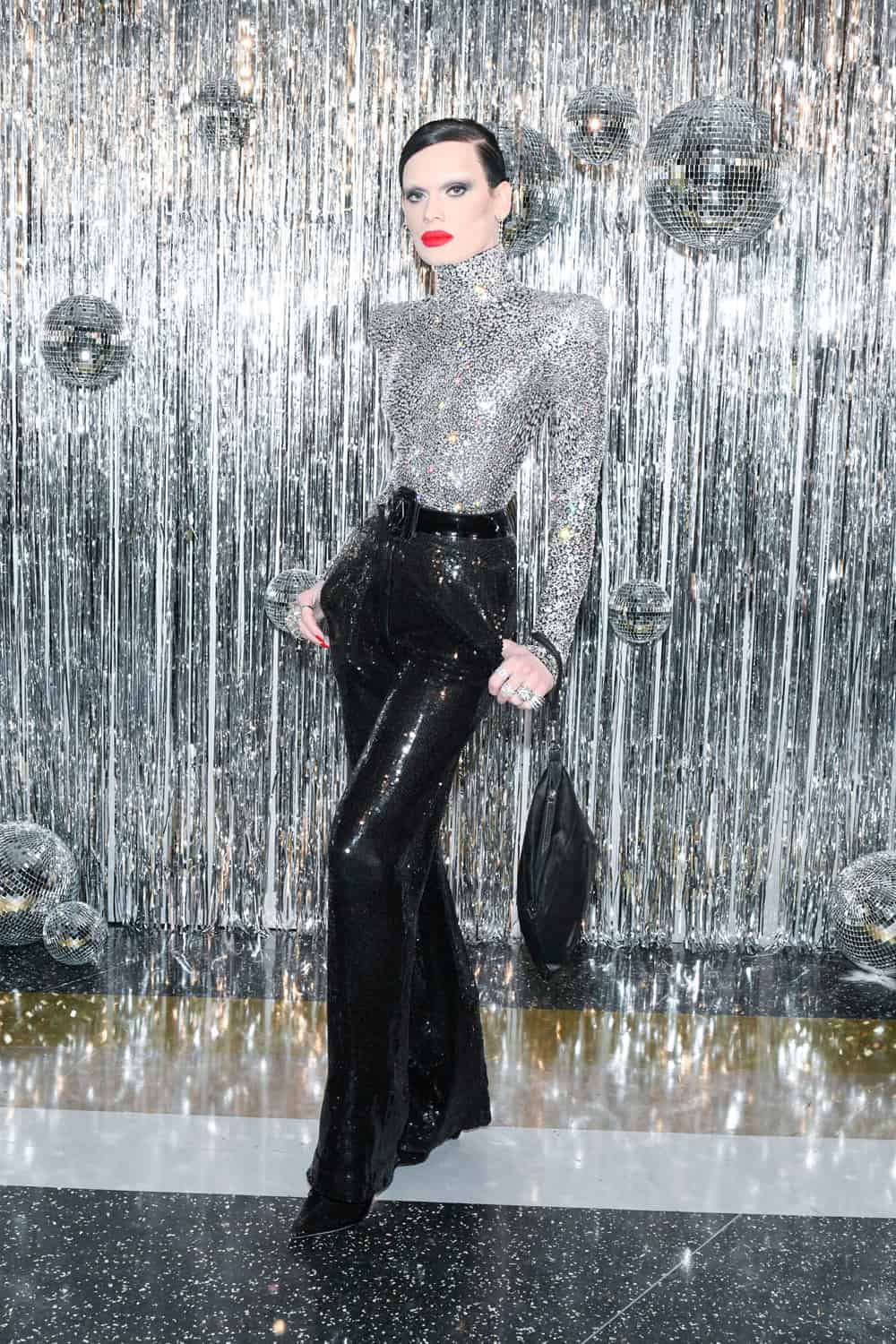 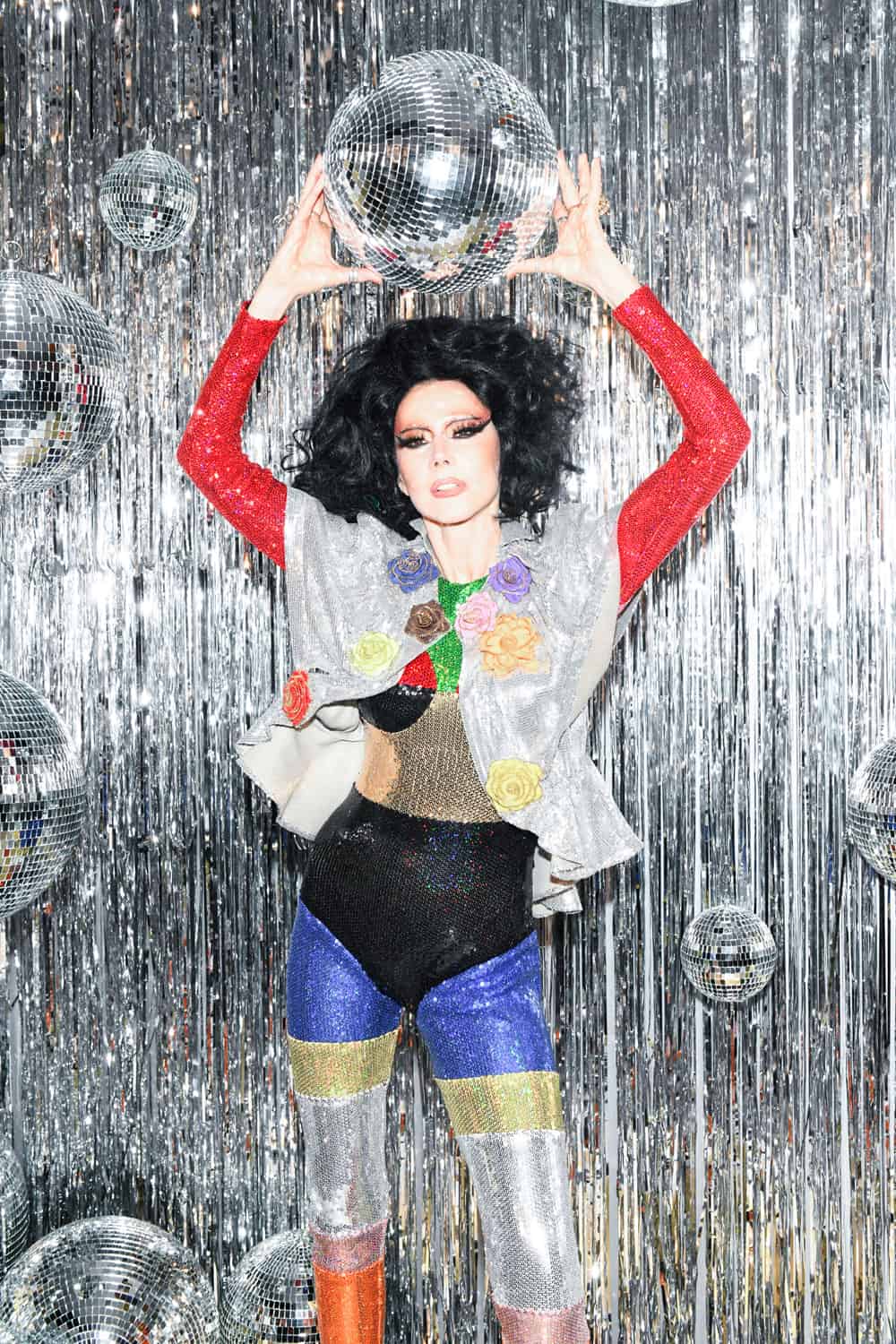 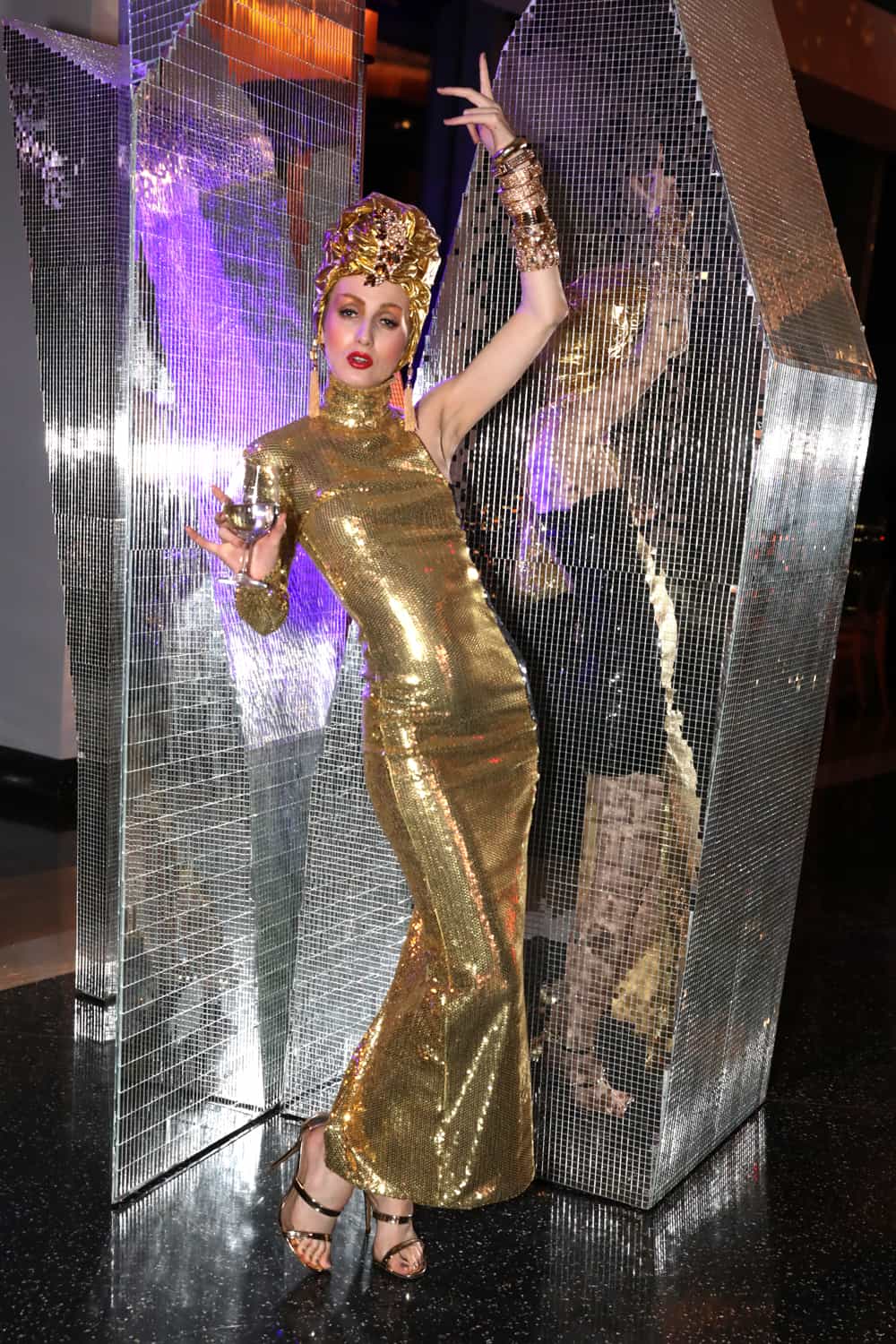 Phillip Picardi Exits Out Magazine After One Year