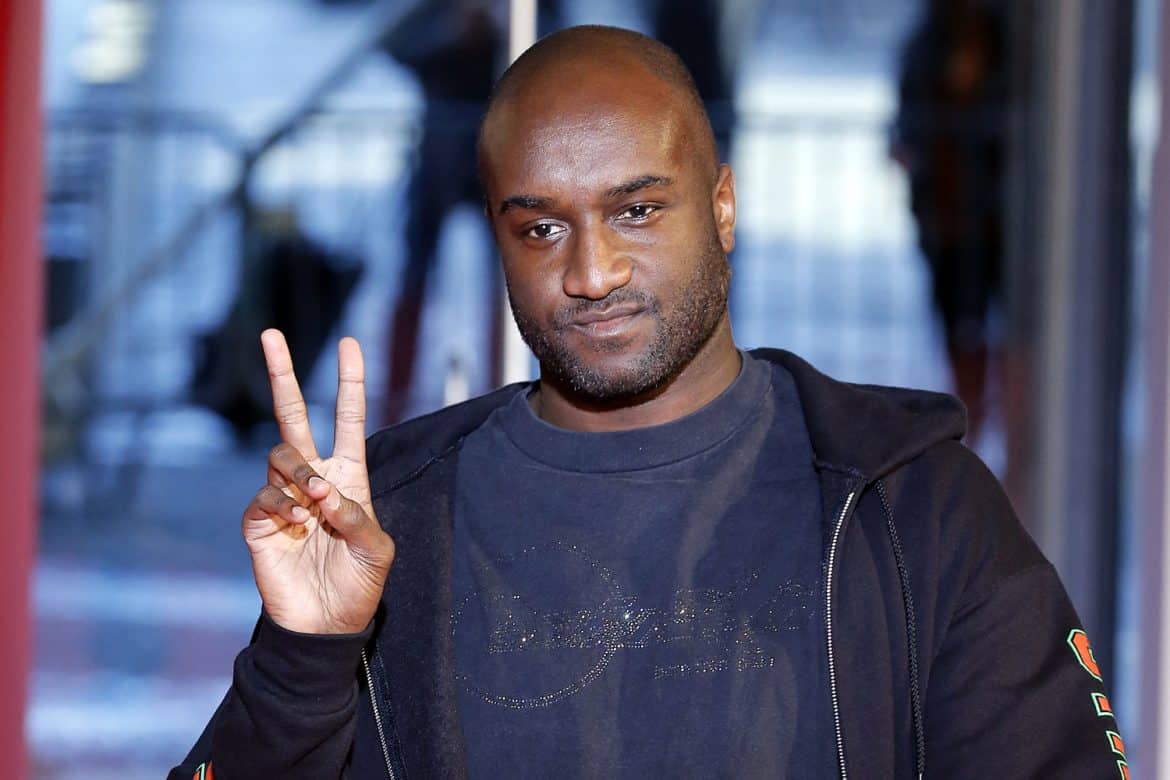 Virgil Abloh Predicts Streetwear Will Die in the Next Decade (Dazed)
In a new interview, Off-White designer Virgil Abloh was asked what he thinks streetwear will look like in the next decade. Surprisingly, he doesn’t think the style will last. “I would definitely say it’s gonna die,” he said. “Its time will be up. In my mind, how many more t-shirts can we own, how many more hoodies, how many sneakers?”

As for what will replace it, Abloh believes consumers with personal style and a deep knowledge of fashion will turn to vintage items.”There are so many clothes that are cool that are in vintage shops and it’s just about wearing them. I think that fashion is gonna go away from buying a boxfresh something; it’ll be like, hey I’m gonna go into my archive.”

Vox Media Cutting 200 Freelancers In California (New York Times)
Vox Media has announced it is cutting 200 bloggers working for its sports outlet, SB Nation, to comply with a new state law in California. The law — meant to protect independent contractors at places like Uber and Lyft — limits contributors from producing more than 35 articles per year. Should a freelancer contribute more than that to one outlet, the outlet must consider them an employee. SB Nation is a collection of 25 blogs covering various California sports teams. A source told the New York Times that “about 20 full-time and part-time employees will replace the bloggers.”

Another “Union” Claims to Already Represent Hearst Staff (WWD)
The ongoing attempt to form a union at Hearst Magazines has become more complicated. Another union of suspect legitimacy — The Hearst International Employees Association — claims to already represent Hearst staff, and has filed a motion to block the new union. Very little is known about the HIEA. Angela Cornell, the director of the labor law clinic at Cornell Law School, tells WWD that “it is suspect that there is a union that workers are not aware of and collective bargaining agreements that no one has seen before.”

The address for the HIEA is the same as that of Hearst Corp., which is highly unusual. “The fact that they have the same address does sound a little bit suspicious because, under our law, so-called company unions are unlawful. That is to say a union that is controlled by or assisted by the company,” explained William B. Gould IV, a professor of law at Stanford. The National Labor Relations Board is looking into the HIEA’s claims. 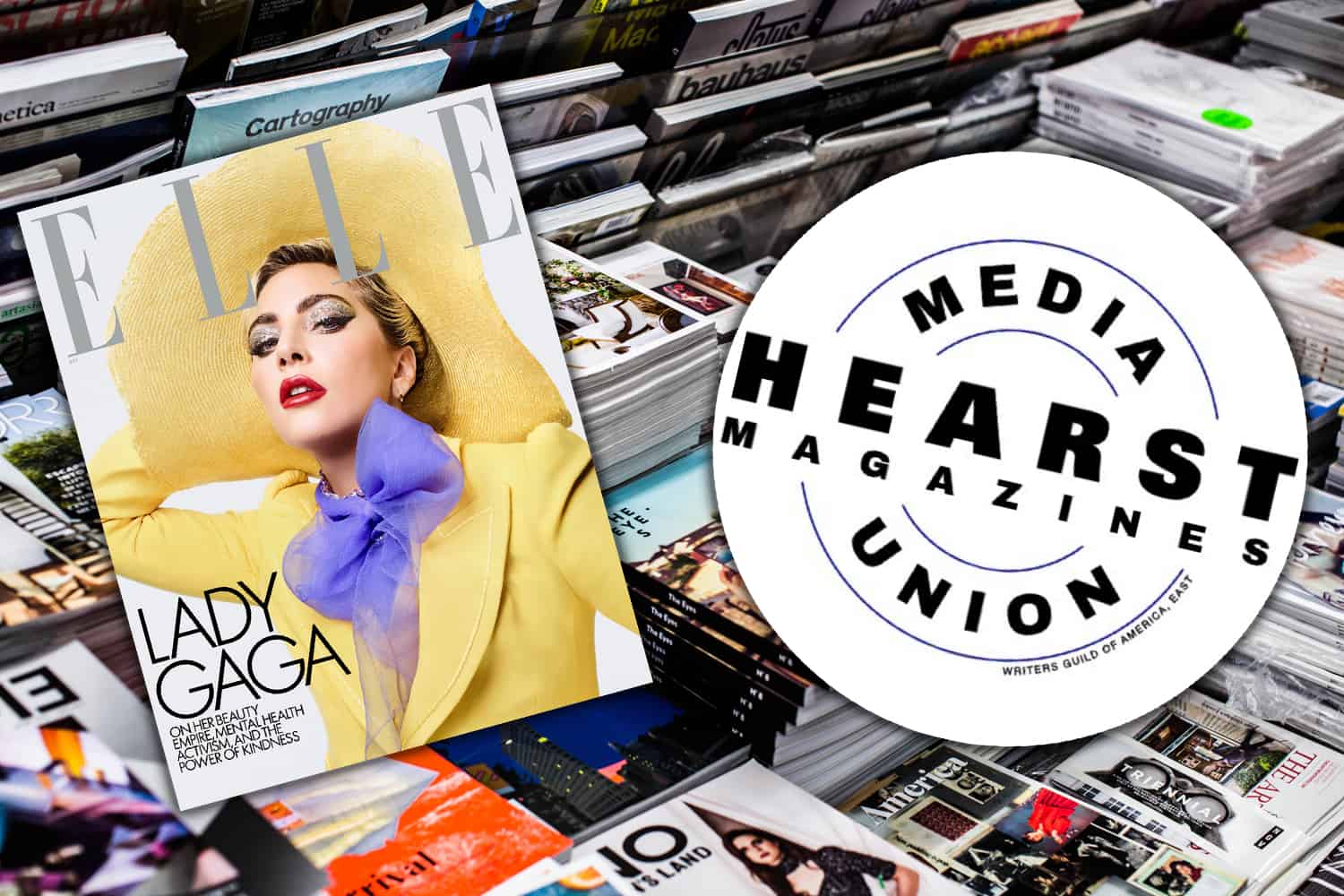 Attention Capital Acquires Girlboss
The holding company Attention Capital has acquired Sophia Amoruso’s Girlboss, the professional network and media platform inspired by Amoruso’s book of the same name. Attention’s goal is to further grow the brand, and scaling new platforms, products, and global events. Amoruso will remain CEO of the company, and Neha Gandhi is staying on as COO. 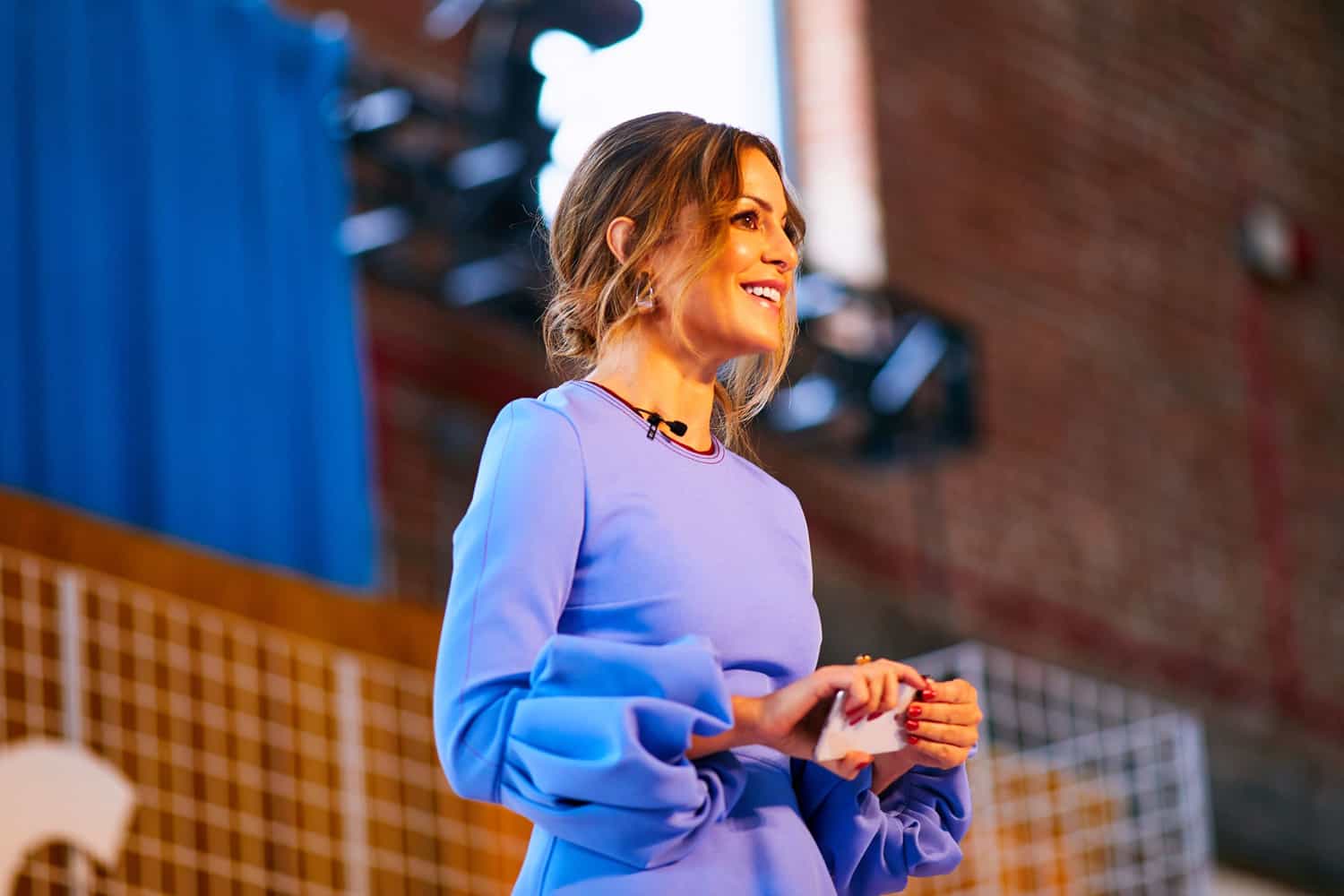 I hope Virgil Abloh is right and that streetwear ends as a fashion. I also hope he’s right about vintage. My 100 percent cashmere topcoat for under $100 is a great example of the practicality of vintage.
Tired of everyone looking like they want to join a gang in order to look like everyone else in the gang!