Who Will Replace Alexi McCammond At Teen Vogue? 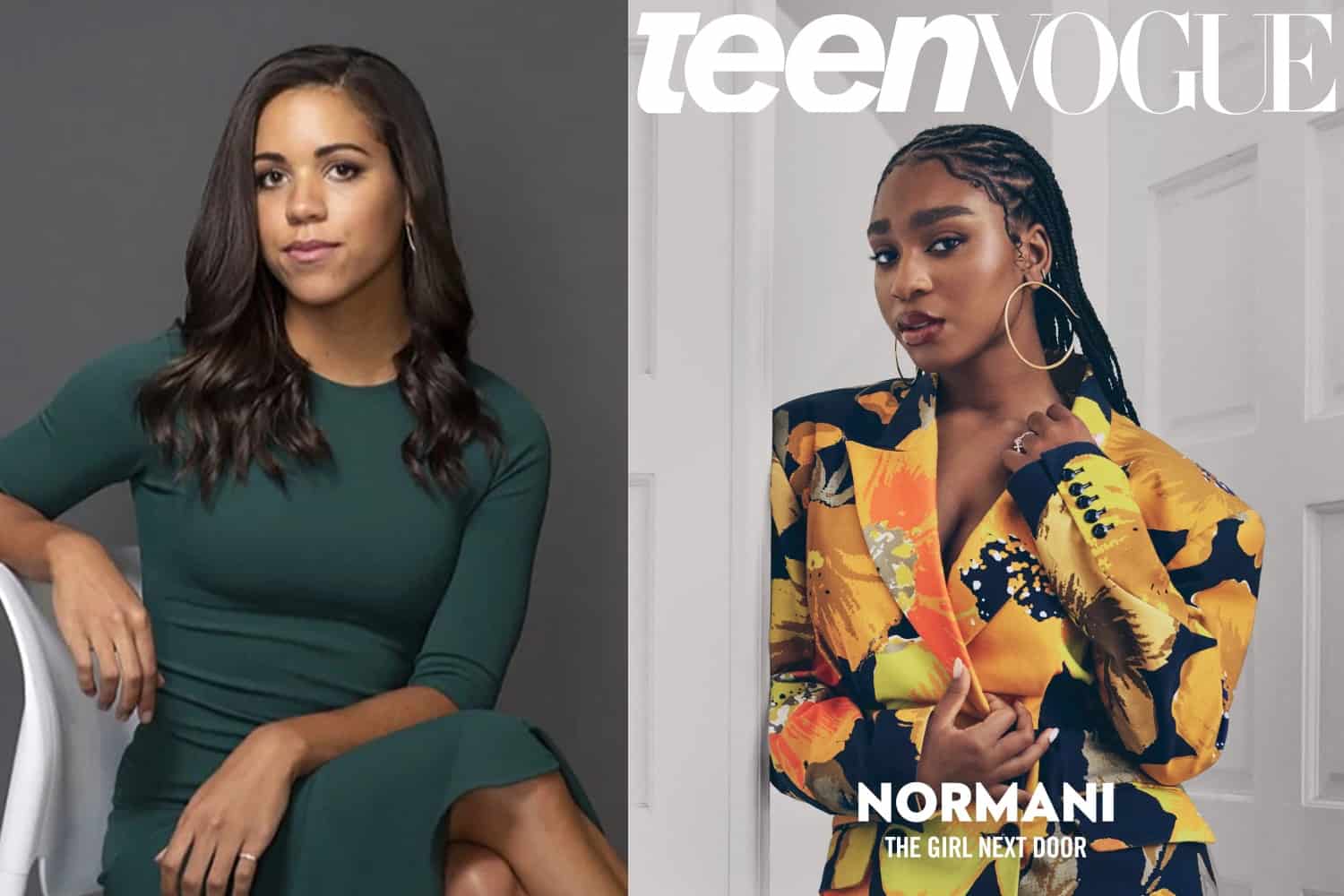 After no shortage of controversy, the search remains ongoing for a new Teen Vogue EIC. And according to the New York Post’s Keith J. Kelly, the job will not be offered to anyone who was already in the running.

The media columnist writes that Anna Wintour will not be considering anyone who had reached the final stages of interviewing. According to people familiar with the situation, many of the top candidates for the role were social media editors at large New York City-based publications, many of whom were still in their mid to late 20s.

Kelly cites a source as saying, “I think something about the way this went down has made Anna Wintour want to cast a wider net. I think the trick now is finding someone who will be willing to inherit the scandal, be able to appease advertisers who paused their spending and build on the equity of justice reporting that Teen Vogue is known for. (Those following the debacle will be aware that McCammond, an award-winning political reporter with Axios, had never held either a managerial or magazine role.)

While McCammond ultimately resigned after her anti-Asian tweets came to light and caused industry furore—though not without clinging on to her role in the eye of the storm—it’s believed that Wintour backed her hiring right until the very end. Backlash became so intense that even major advertisers, such as Ulta, pulled out of deals with the title, forcing concerned sales executives to step in. McCammond’s resignation announcement ultimately came two days after the mass shooting in Atlanta. Many condemned the magazine’s social media accounts for staying silent in the midst of the tragic event, which claimed the lives of six women of Asian descent. On Instagram, the magazine eventually posted something related to the heartbreaking situation on March 20.

“My understanding is that Condé was very behind Alexi up until the resignation and that Anna was really upset at the turn of events,” a source told Kelly. Another industry insider familiar with the workings of the magazine told The Daily Front Row that McCammond was hired for her connection to Biden’s core team. McCammond’s partner, T.J. Ducklo, recently resigned from his role as deputy White House press secretary after threatening to “destroy” a reporter who wanted to out his relationship with McCammond while she was covering the Biden campaign for Axios.

One thing is for sure, after so much media interest, all eyes will be on whoever inherits the role as Teen Vogue EIC. Watch this space!

I Want To Live In The New Janessa Leoné Store!