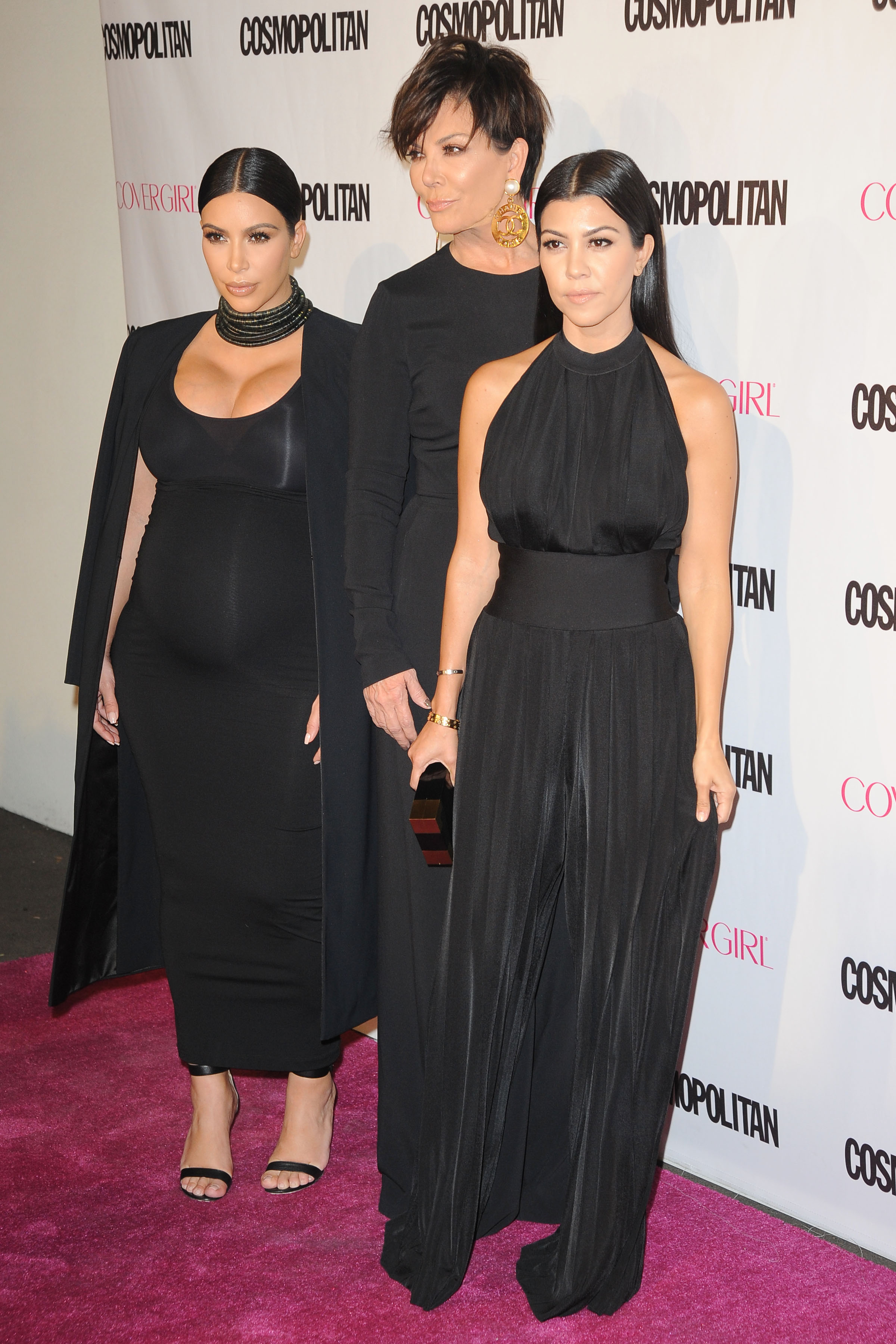 Cosmo celebrated its 50th birthday with a party in West Hollywood last night at Ysabel, which was (surprise, surprise!) a very Kardashian affair. Kim Kardashian, Kourtney Kardashian, Khloe Kardashian, Kris Jenner, and Kylie Jenner were all on hand to celebrate their current cover of the Hearst title, which features all the girls plus Kendall Jenner, who missed the event. (Things are less celebratory today as the family is rallying around Khloe’s ex Lamar Odon who was found unconscious yesterday afternoon at a Nevada brothel and remains in critical condition after an apparent drug overdose.) The 50th celebration also brought out EIC Joanna Coles (who blew out the birthday candles with Kim), Kelly Osbourne, Lydia Hearst, Leona Lewis, Kathy Hilton, Ashley Tisdale, Cody Simpson, Sarah Hyland, and Julianna Hough. Meanwhile, another iconic brand, La Mer, celebrated its 50th last night with an event at Siren Studios in Los Angeles that brought out some maje names. Who went? Get the scoop HERE. 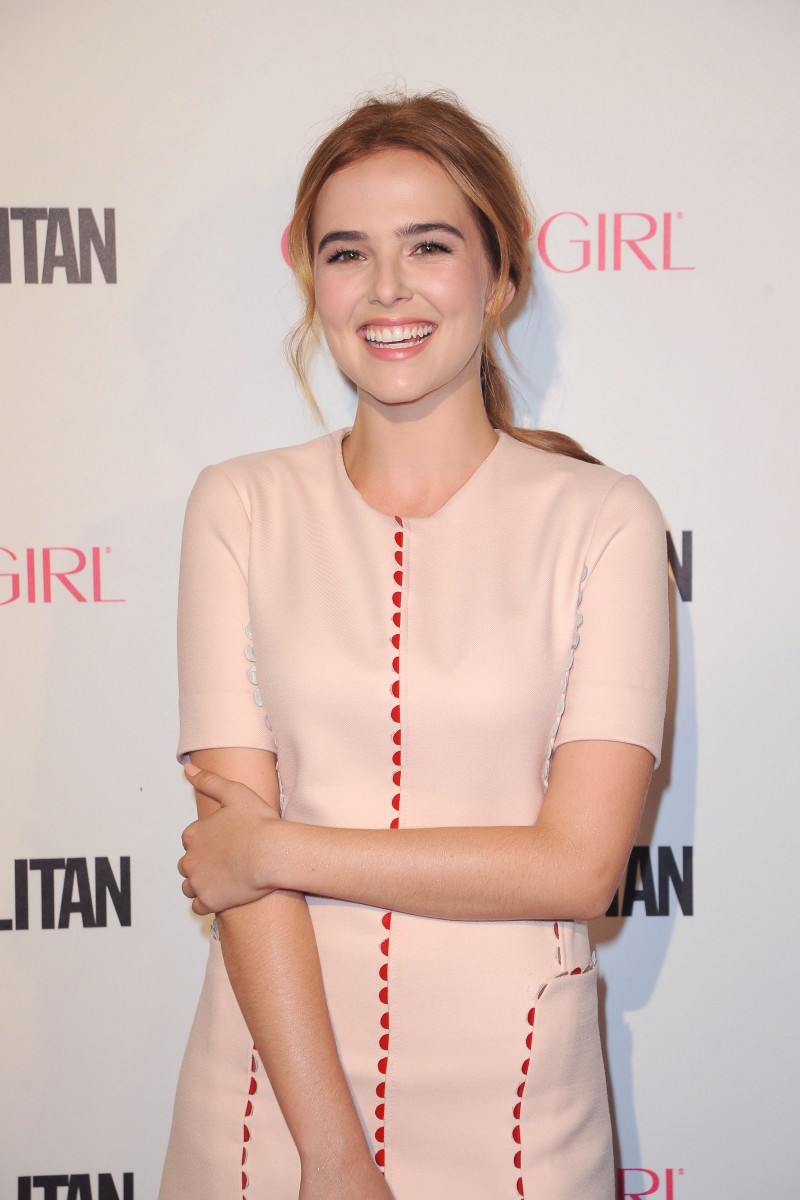 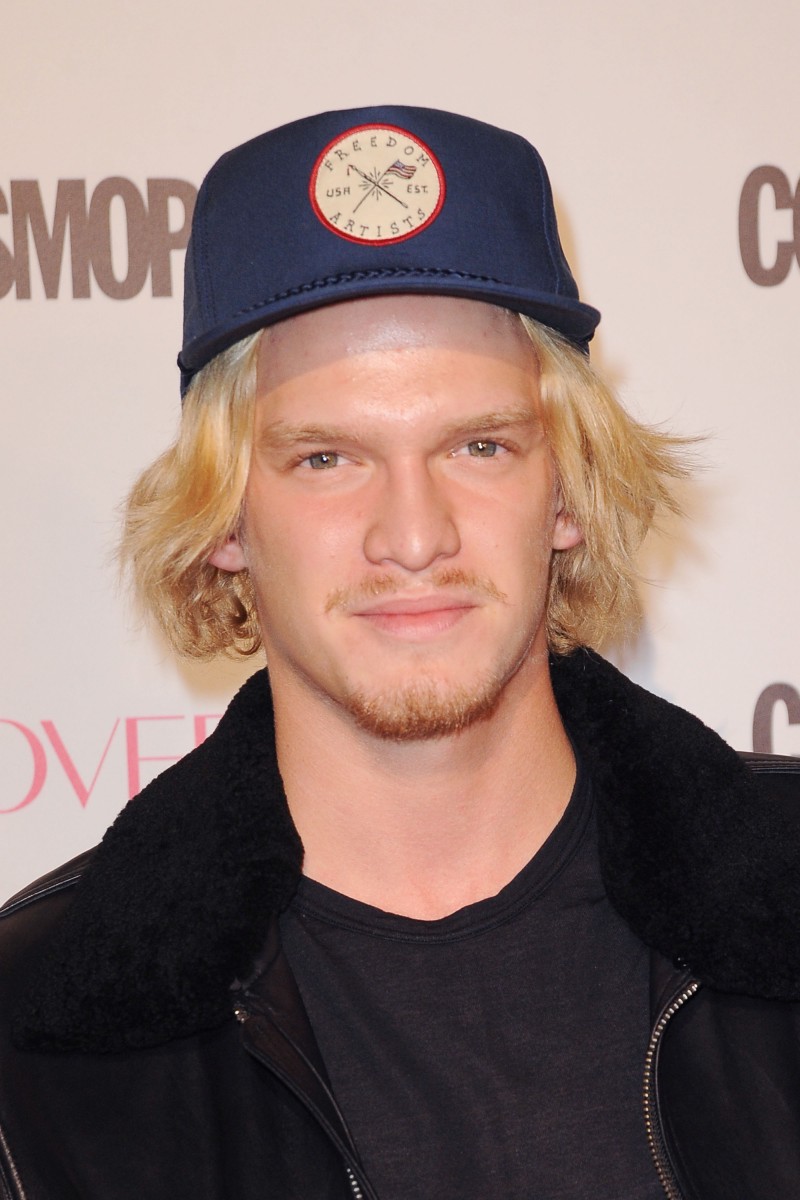 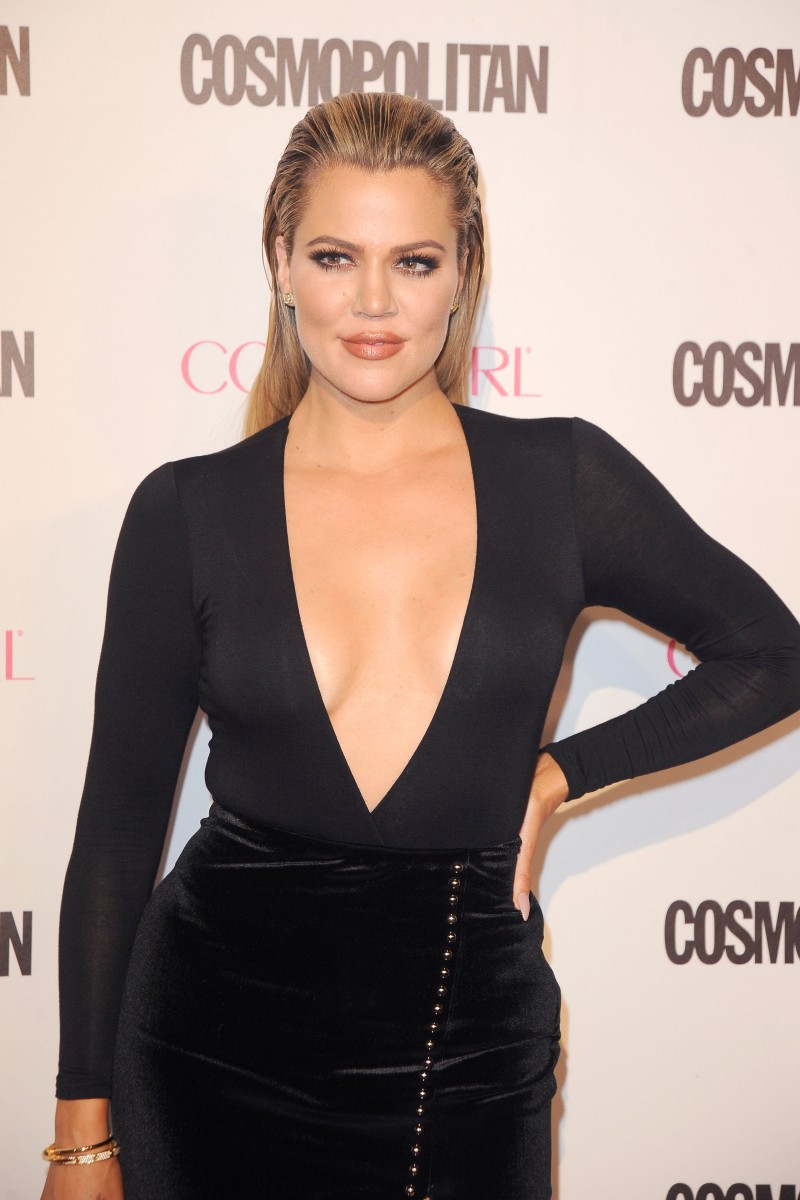 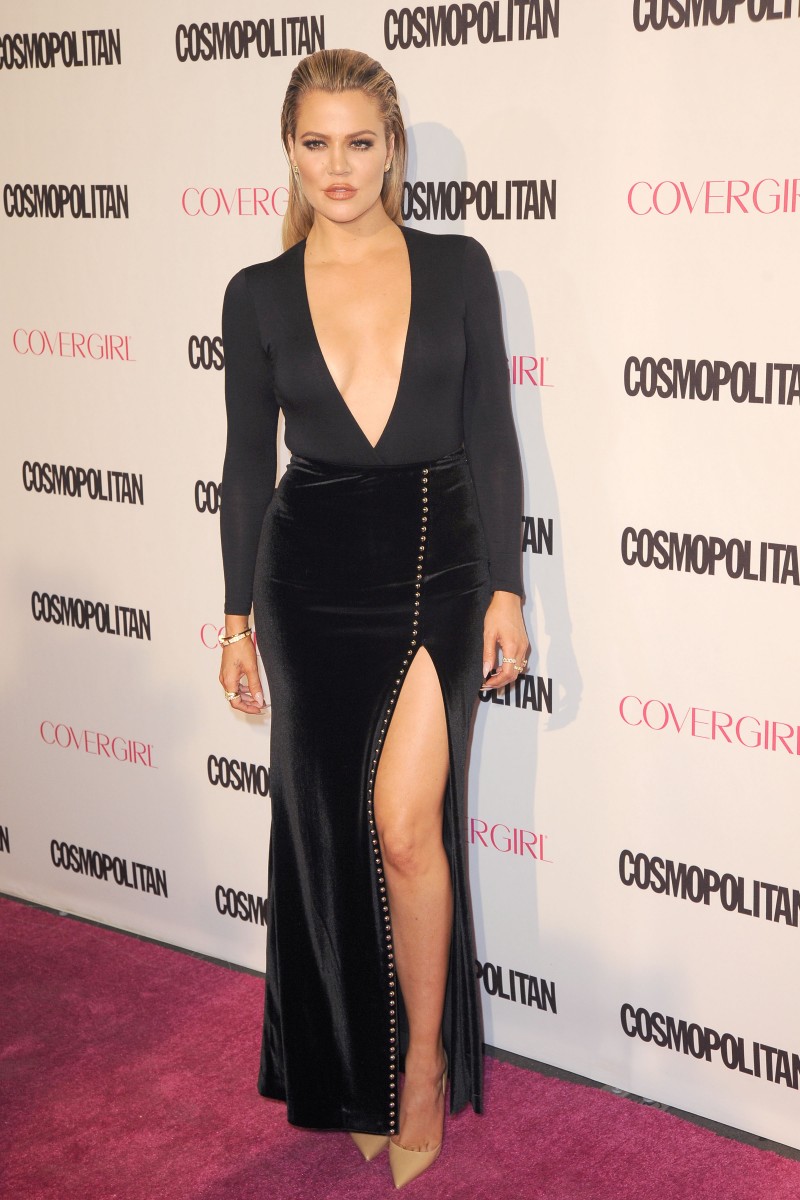 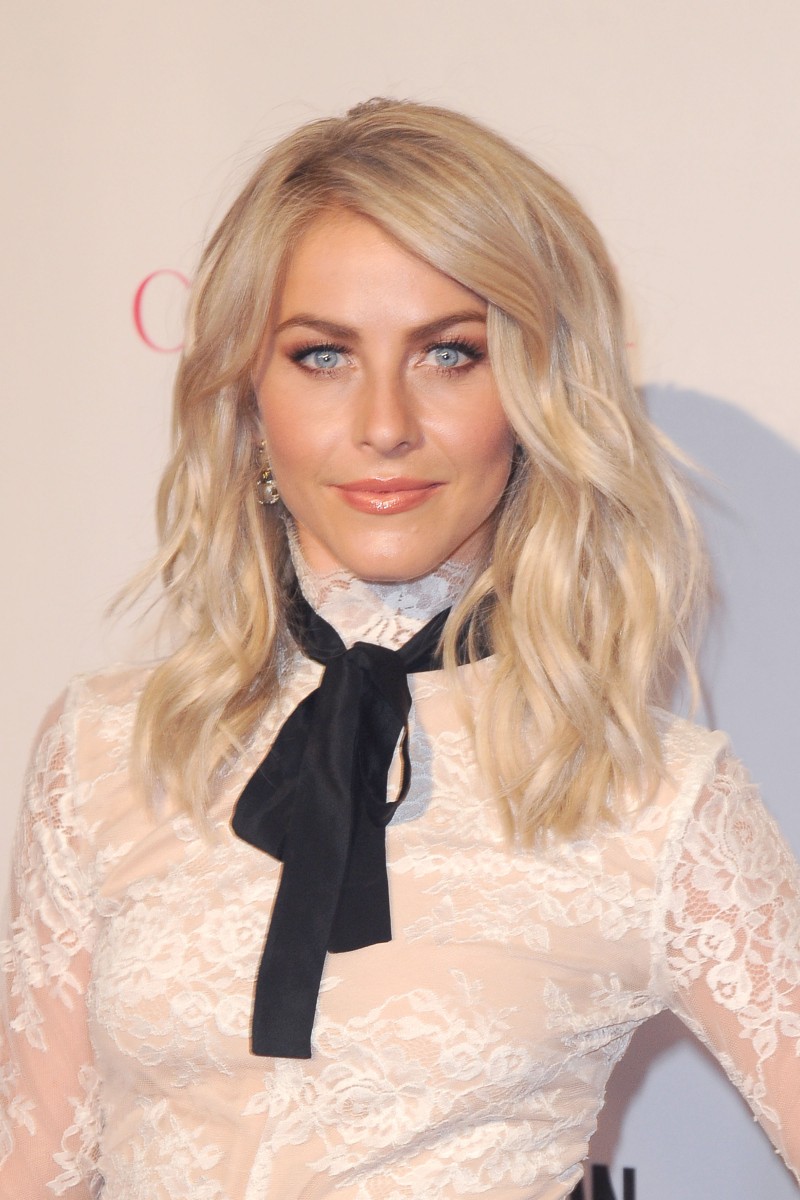 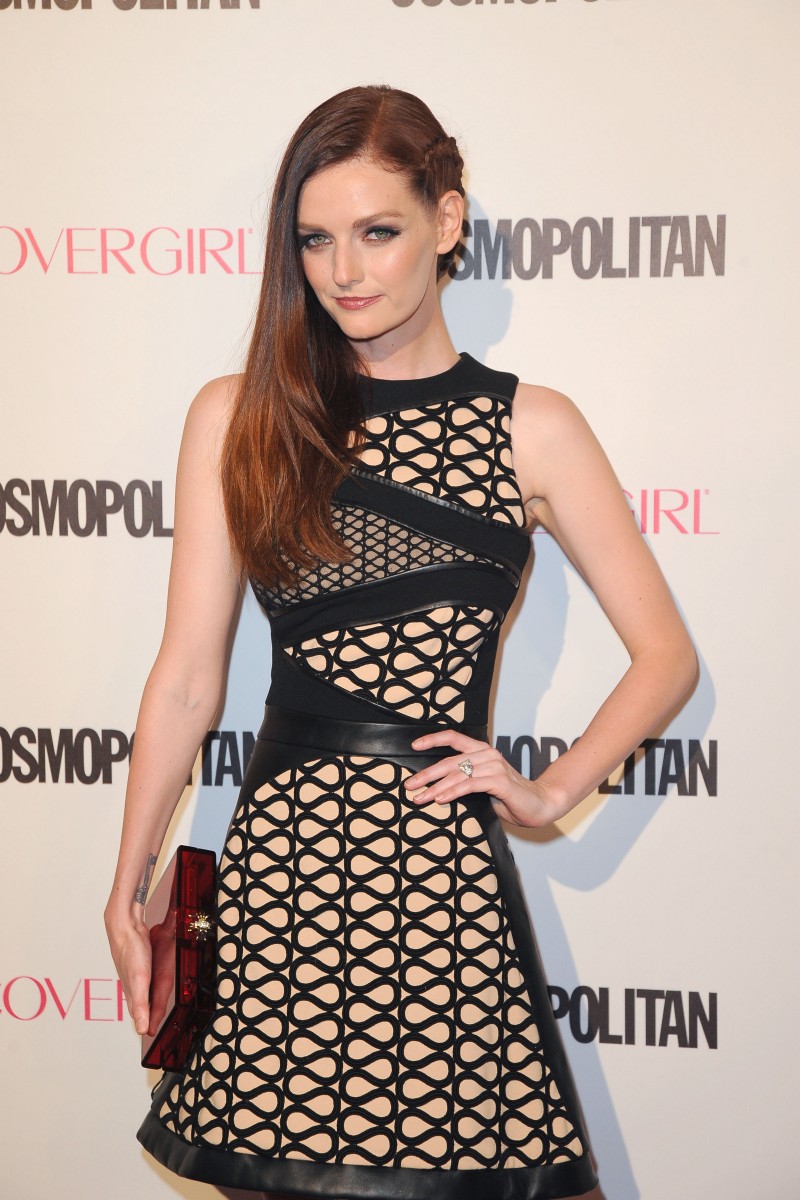 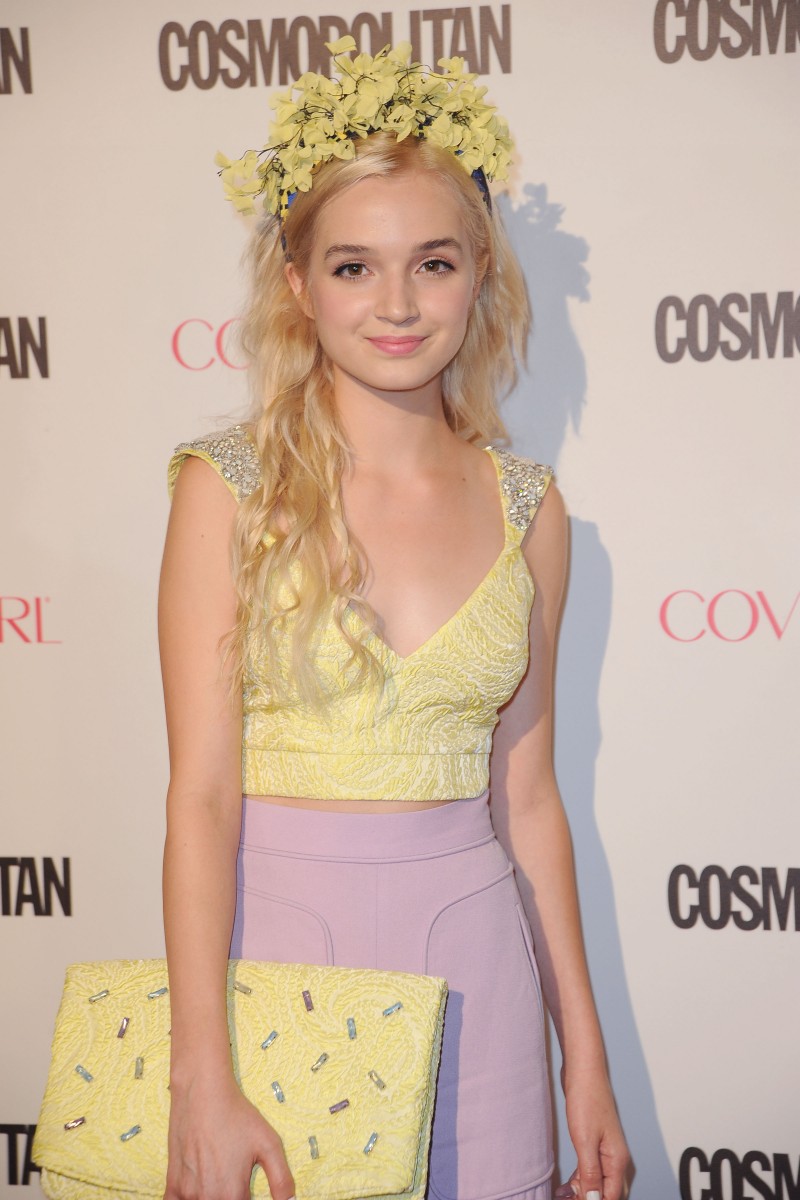 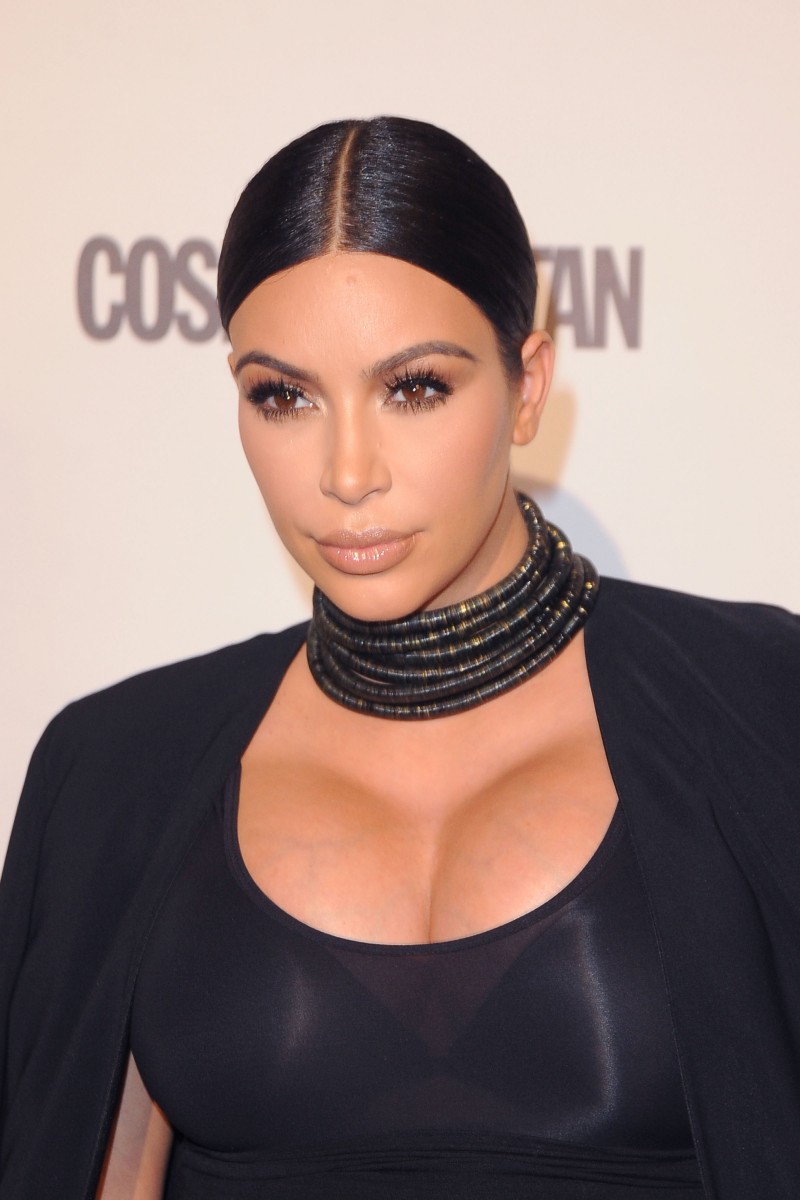 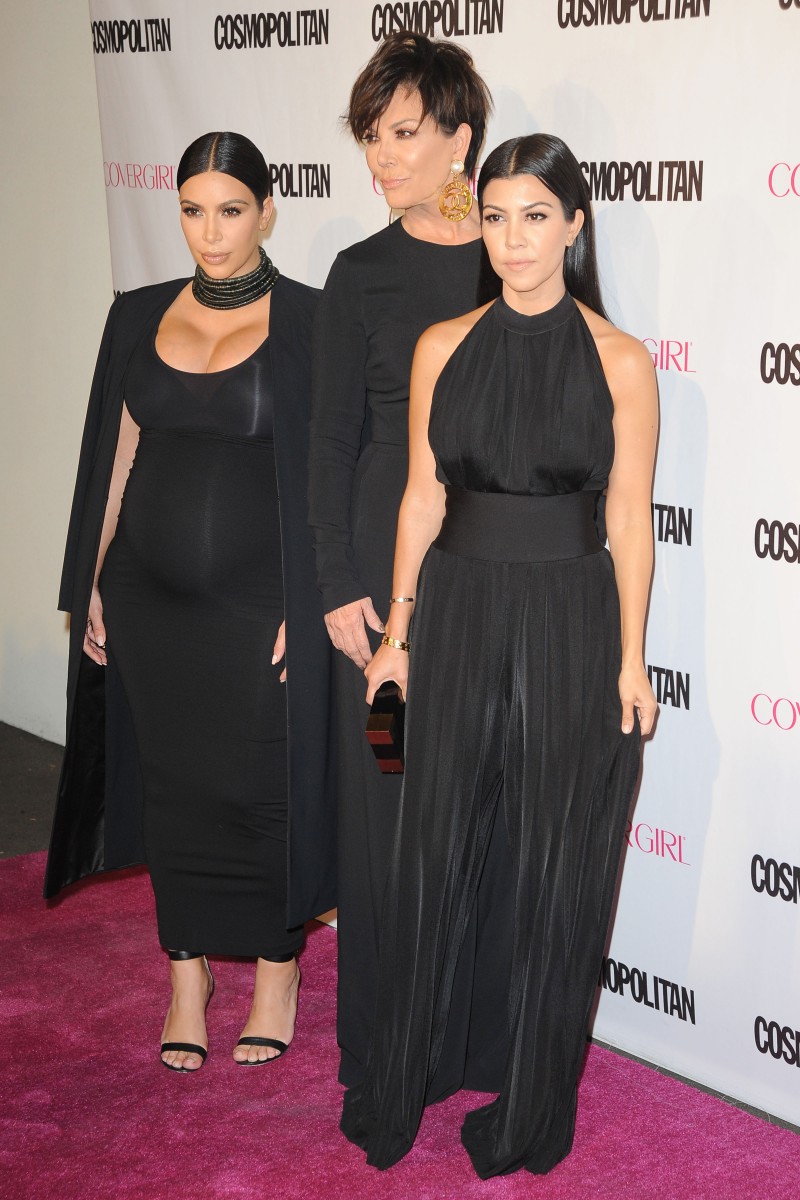 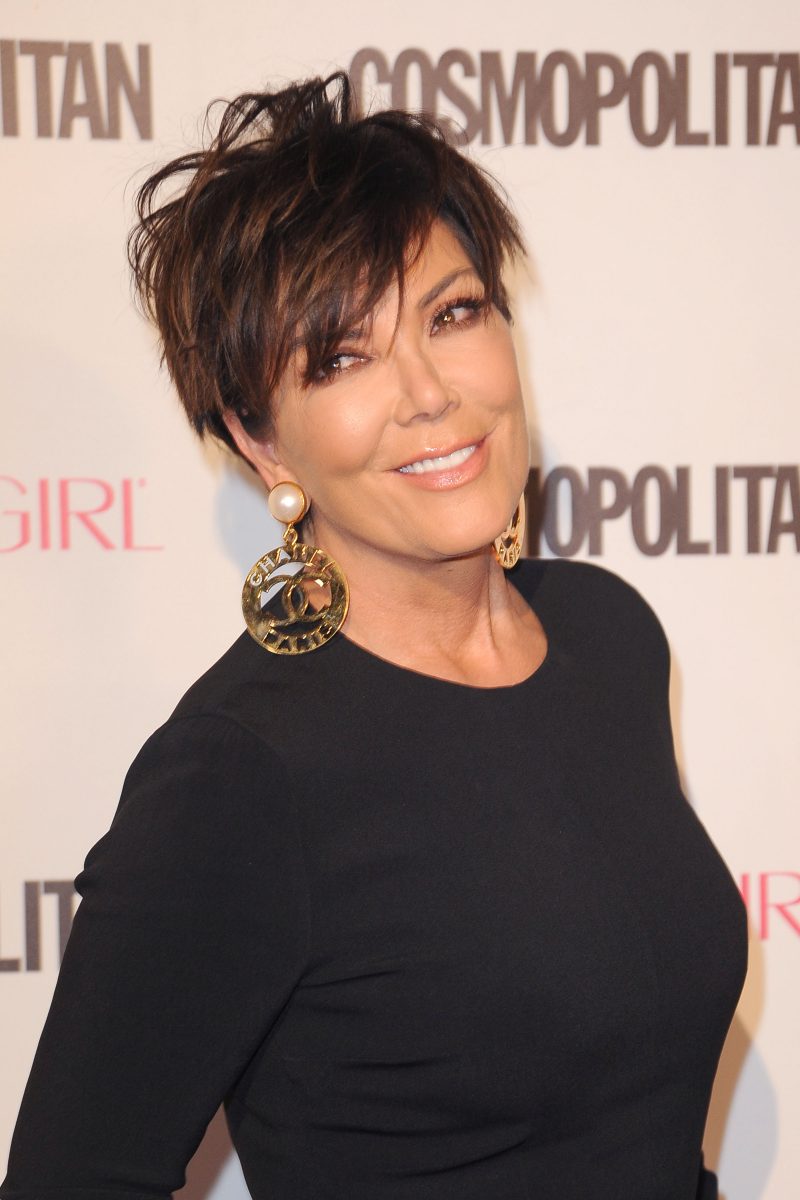 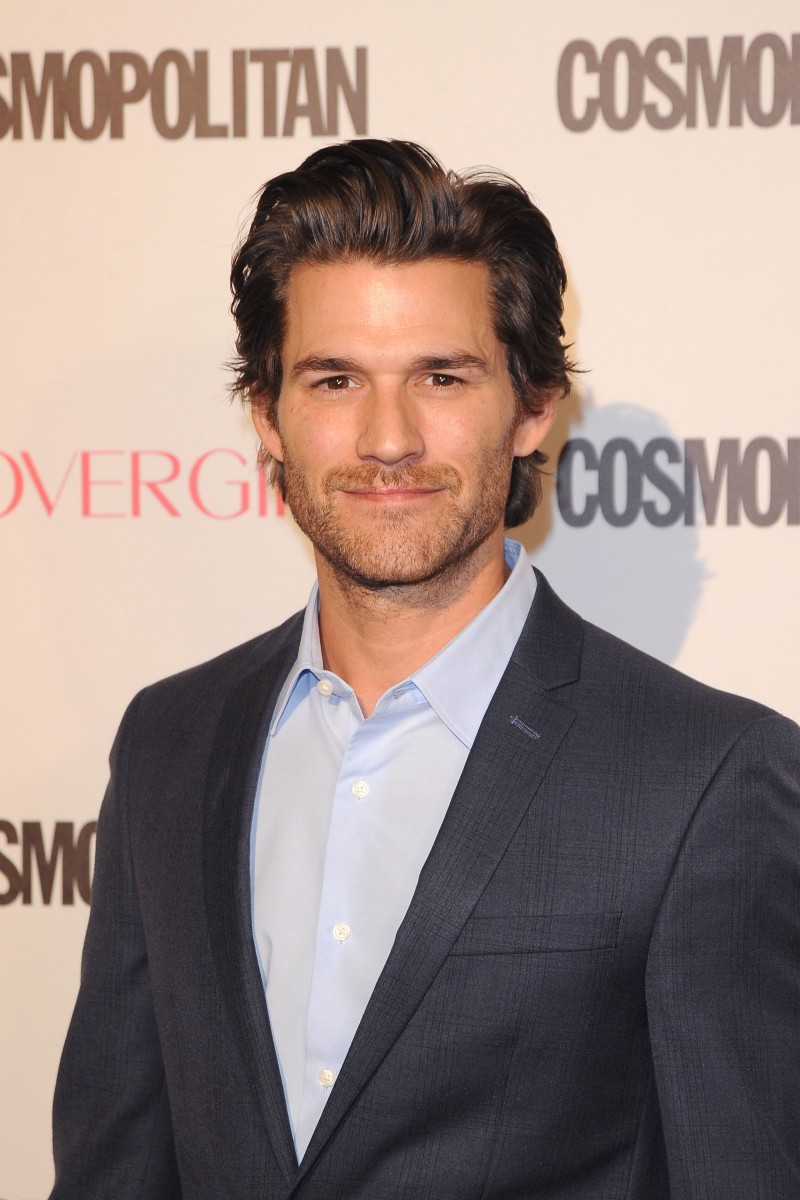 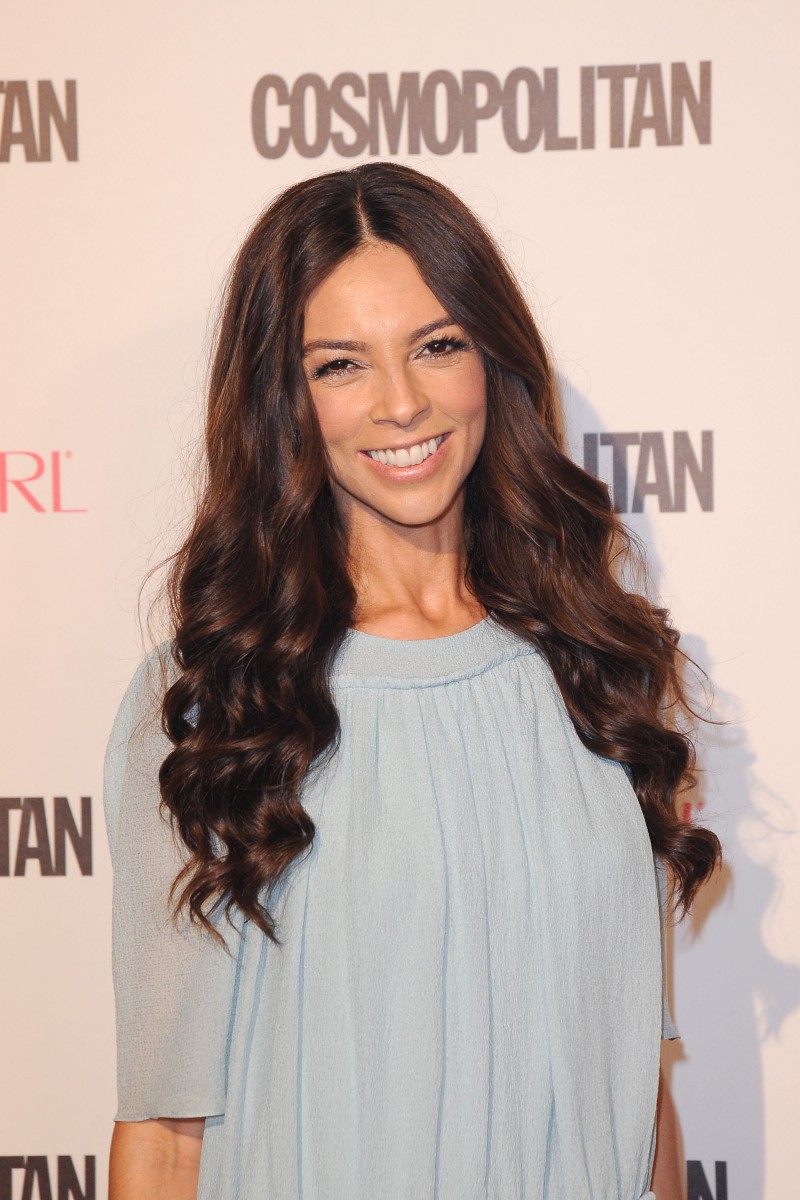 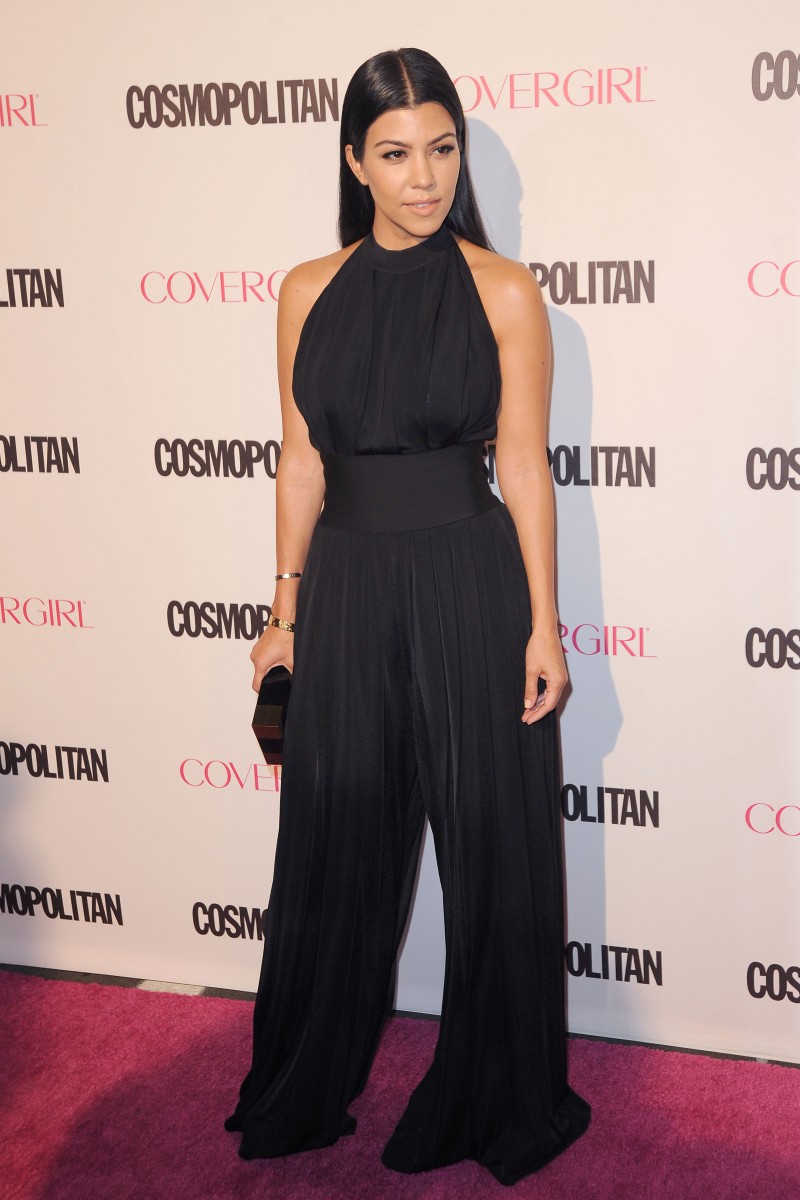 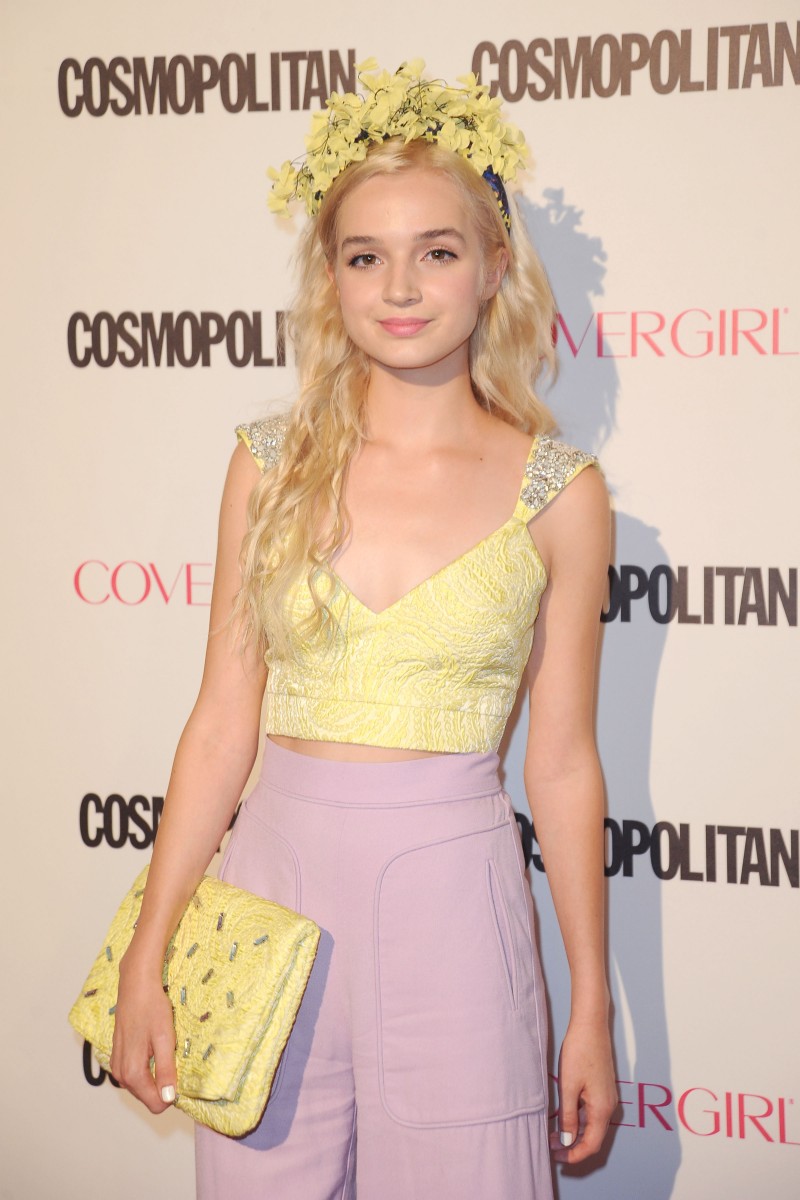 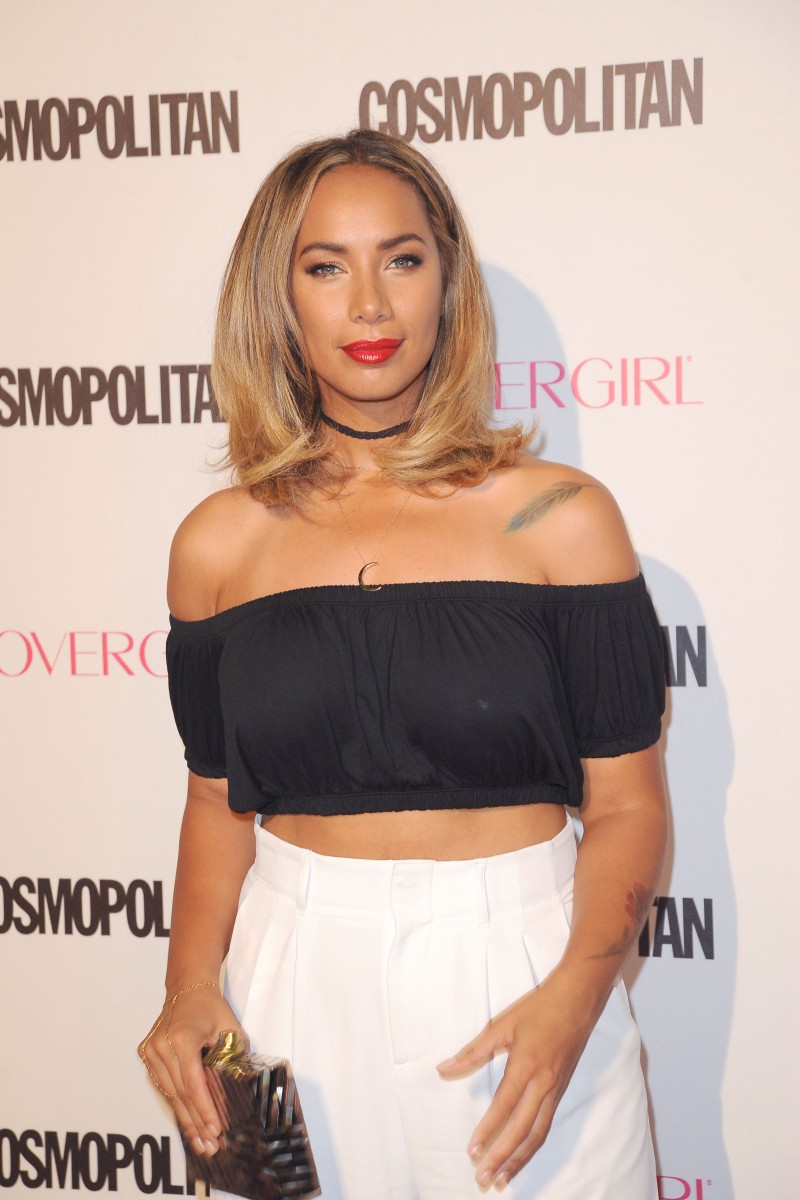 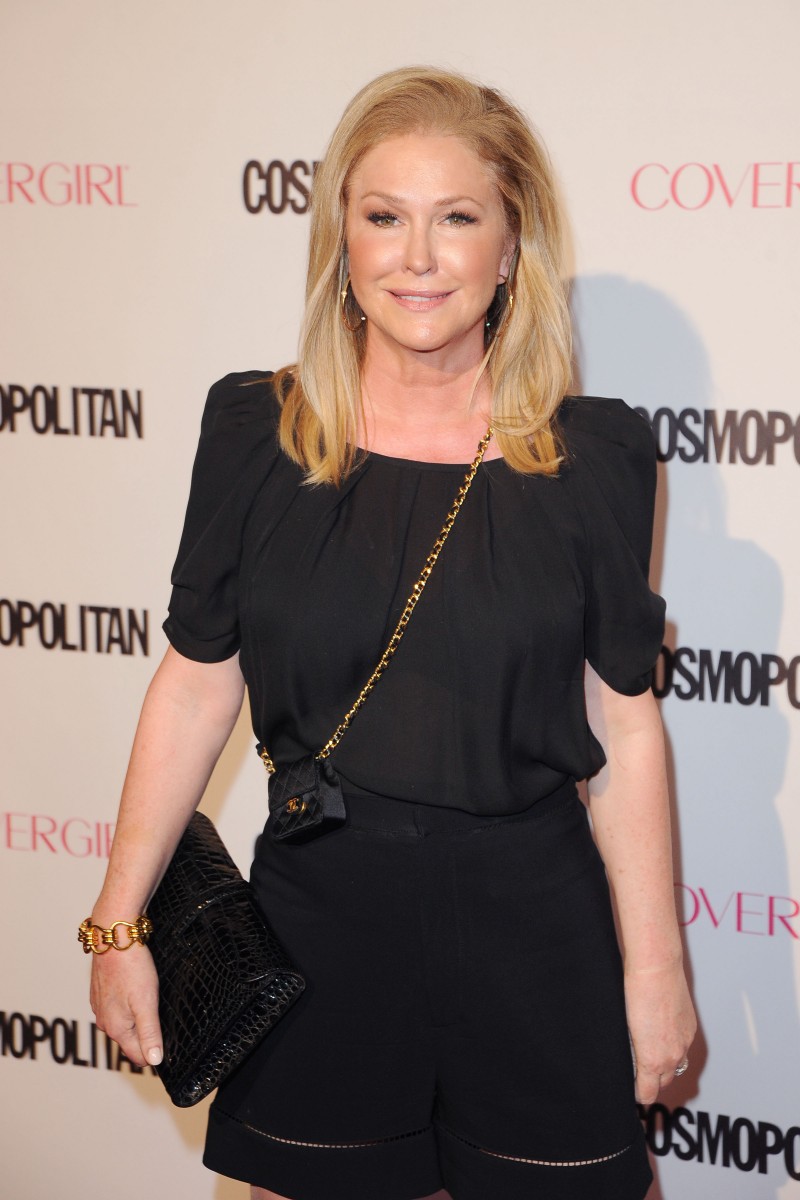 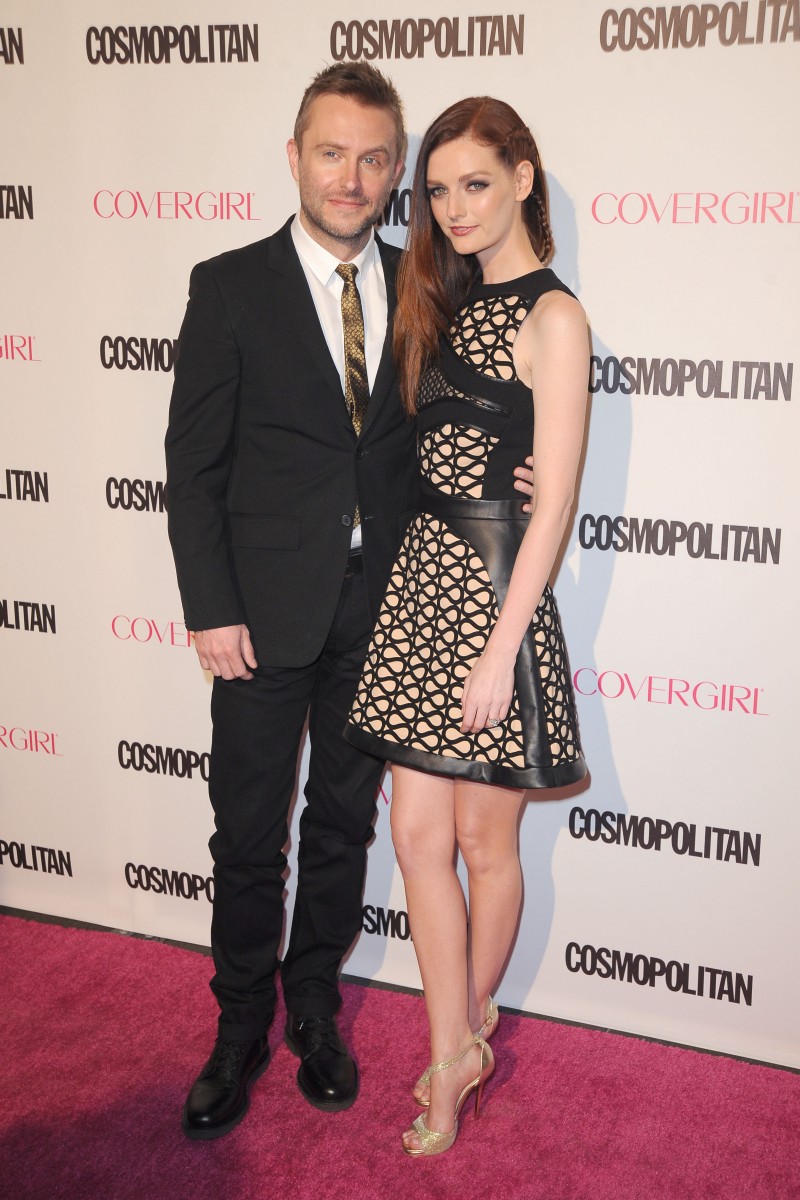 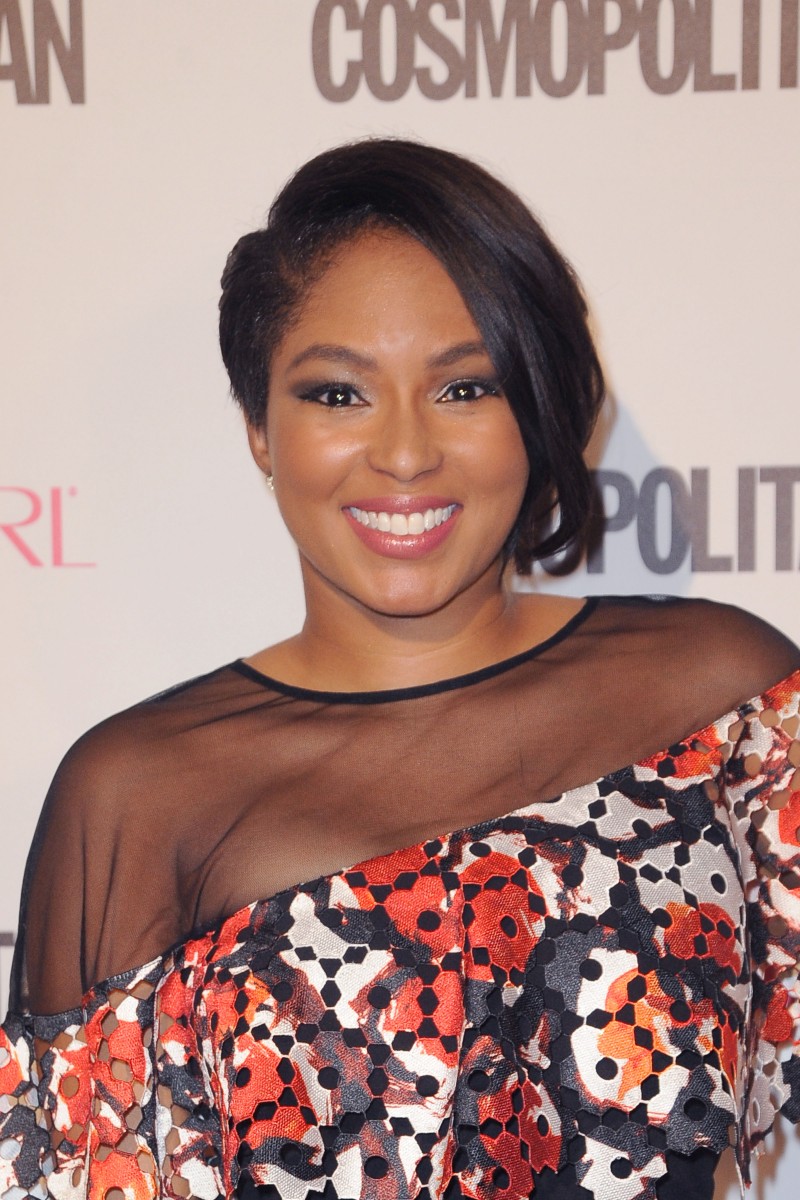 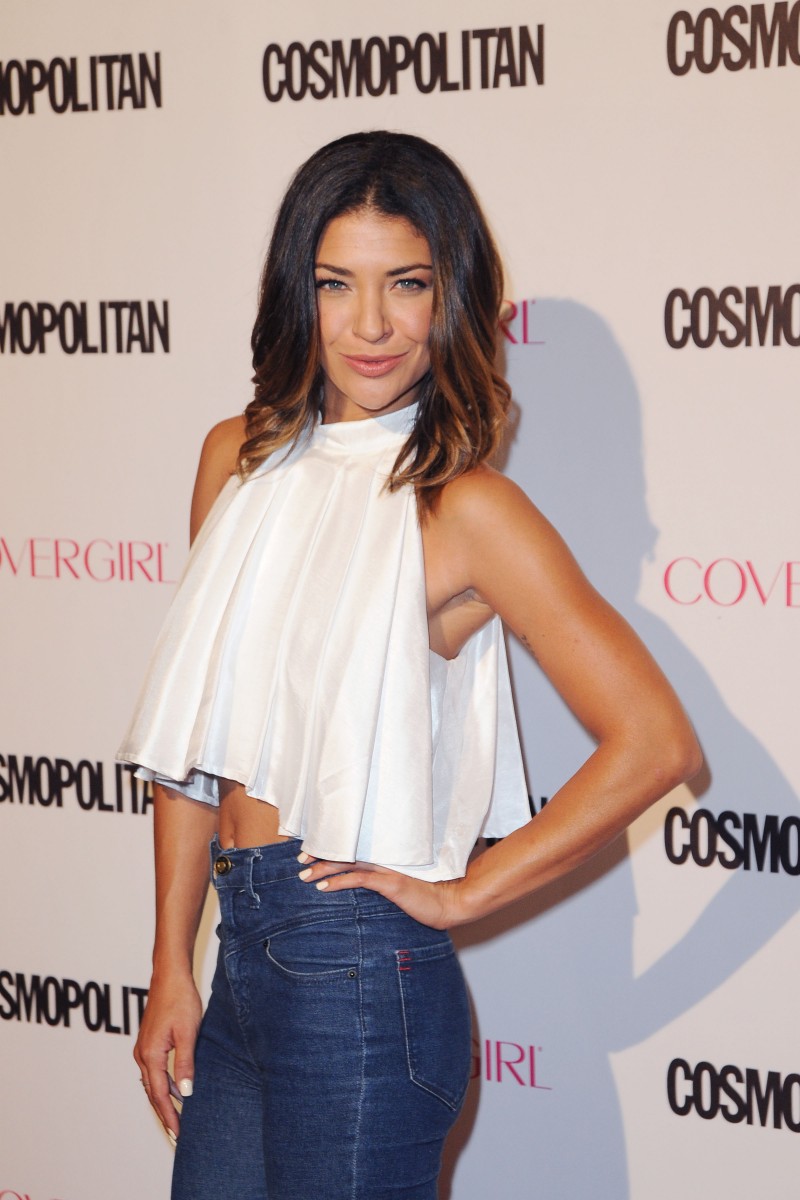 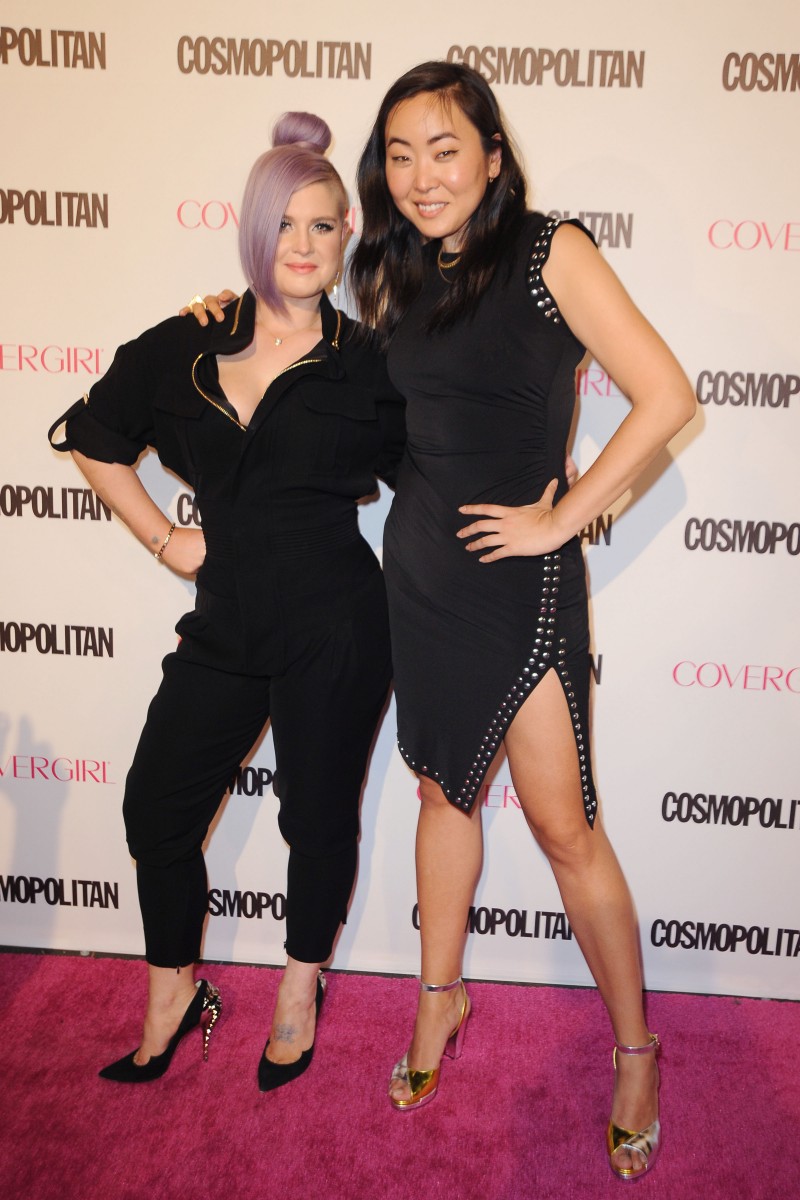