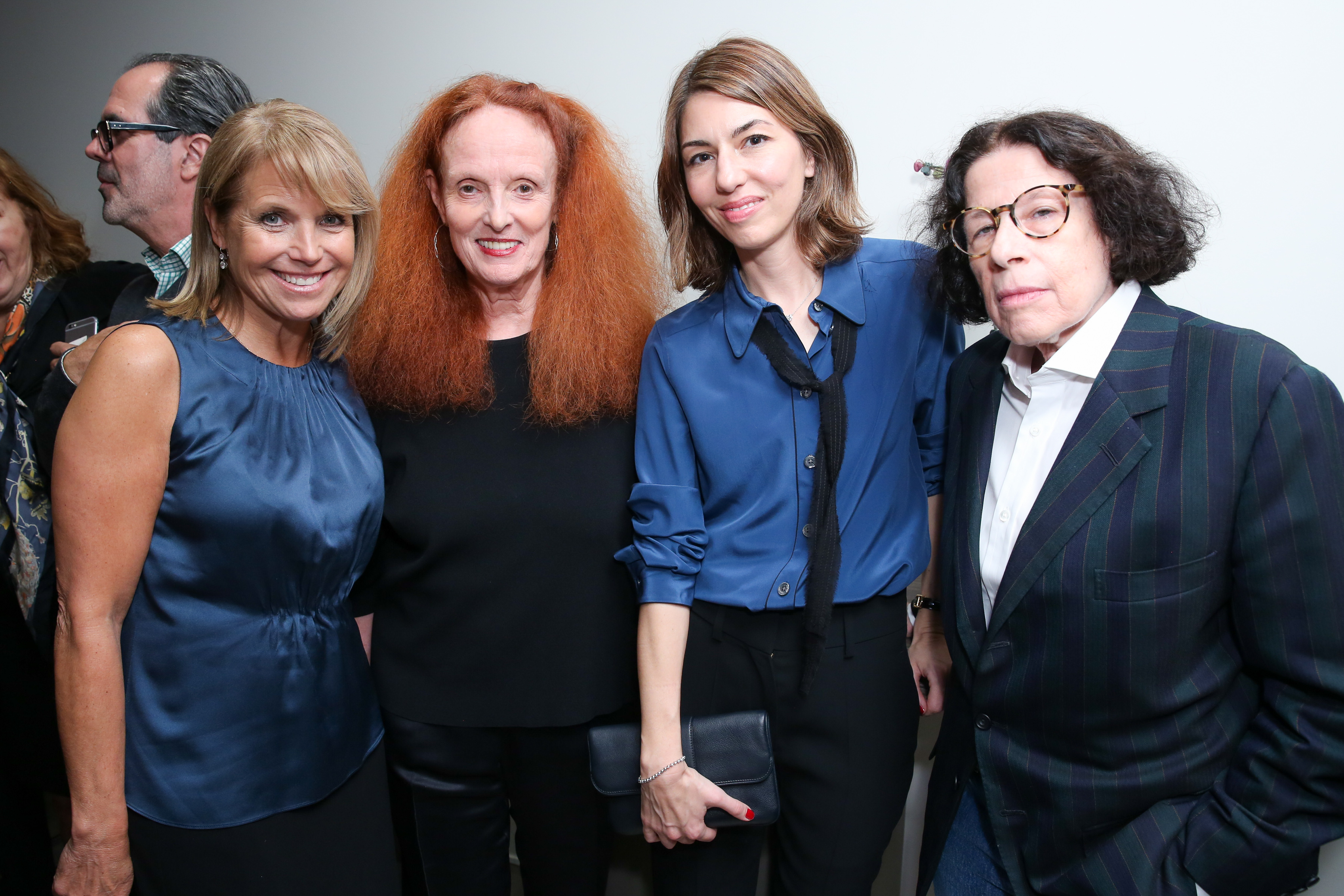 In “who knew?” news, Grace Coddington and Fran Lebowitz revealed that they share the same hairstylist at the re-opening of the Louis Licari salon on Fifth Avenue in New York. Licari, whom you may know from his appearances on The Today Show, has been coloring the coifs of some of New York’s most legendary women such as Sofia Coppola (who co-hosted a celebration with Coddington), Donna Karan, Katie Couric, and Sandra Lee.  (Naturally, all were on-hand to support their main man.) Another intriguing guest in the new digs (and presumably a client) was Robin Byrd, the former host of the public access show The Robin Byrd Show and a Manhattan icon in her own right. We have officially found at least one thing that Grace and Robin have in common! 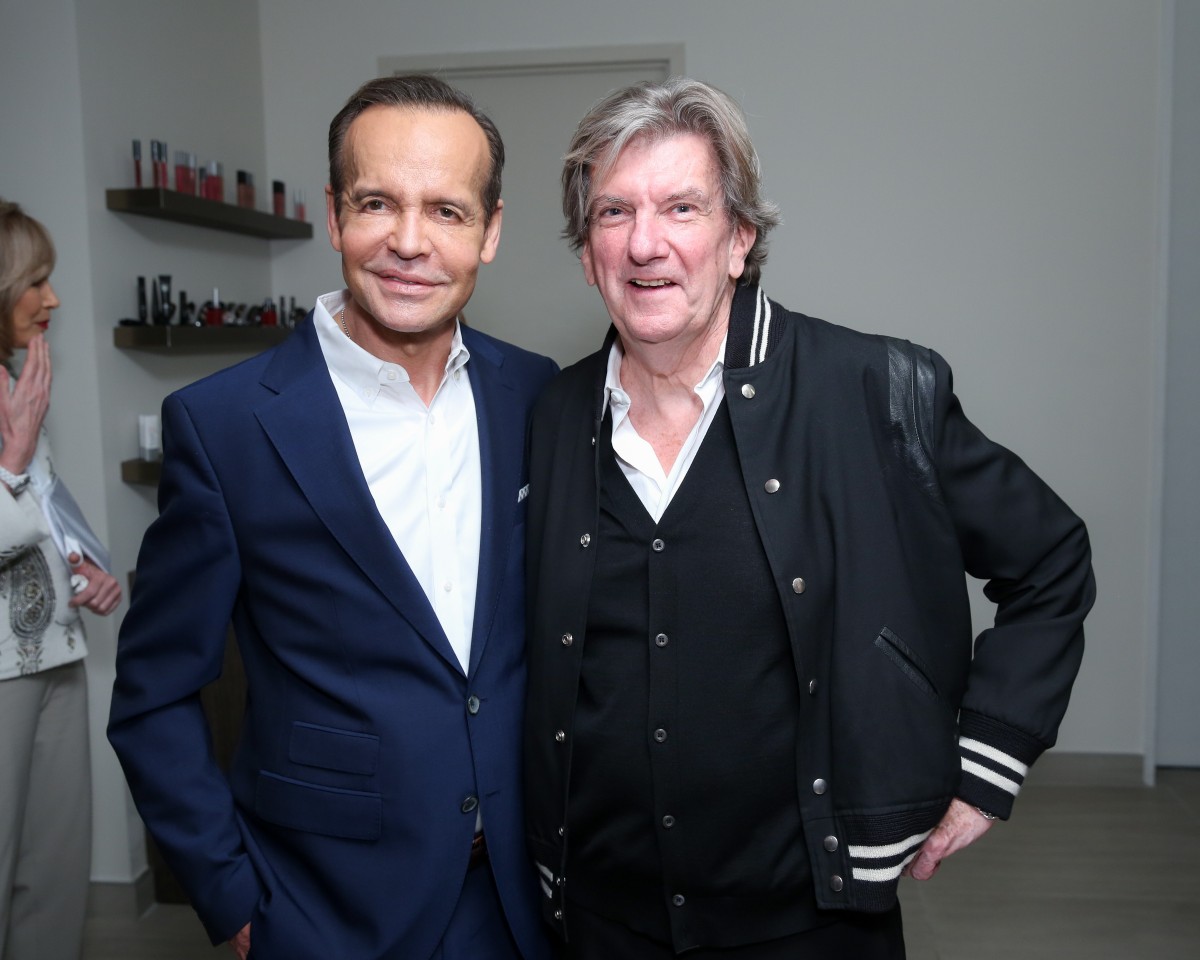 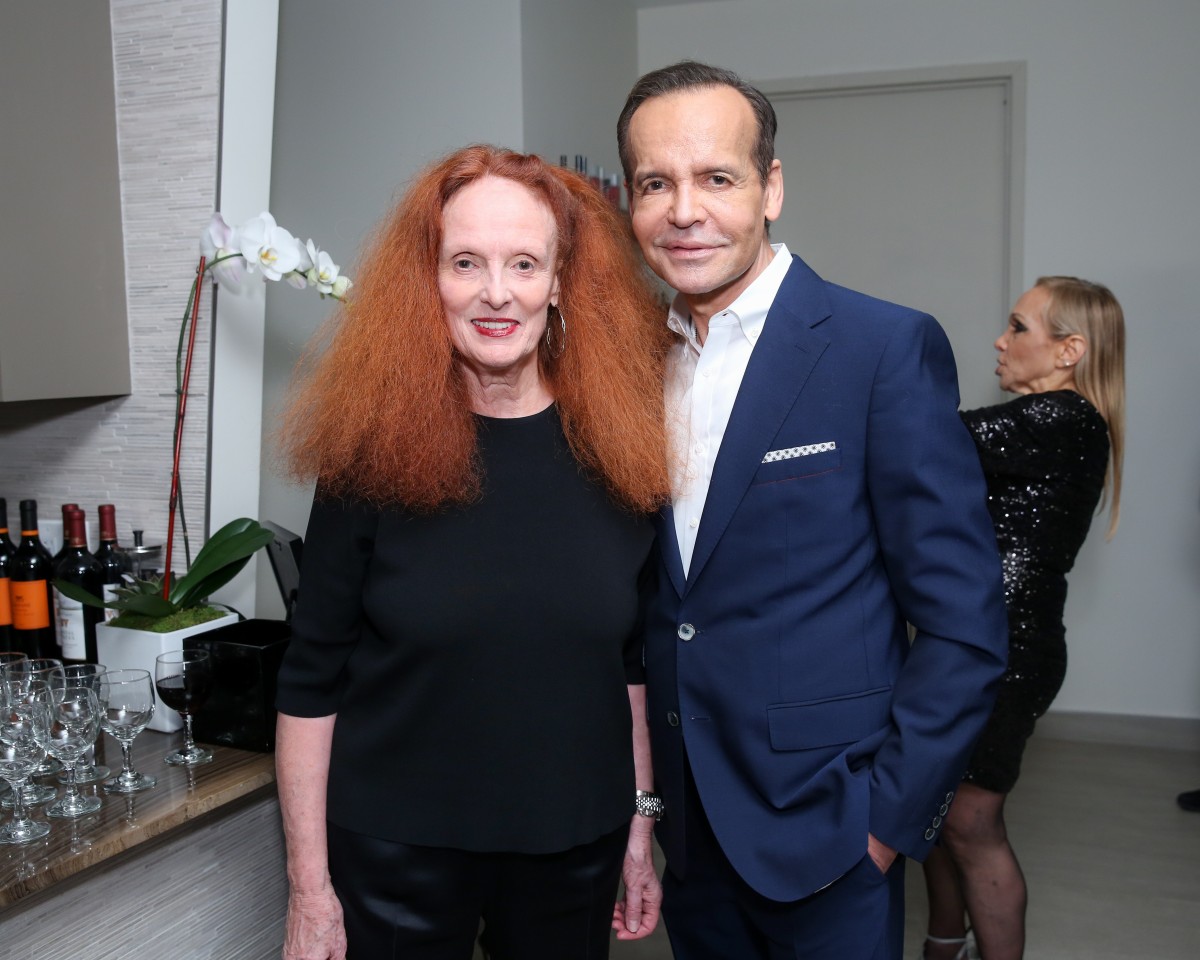 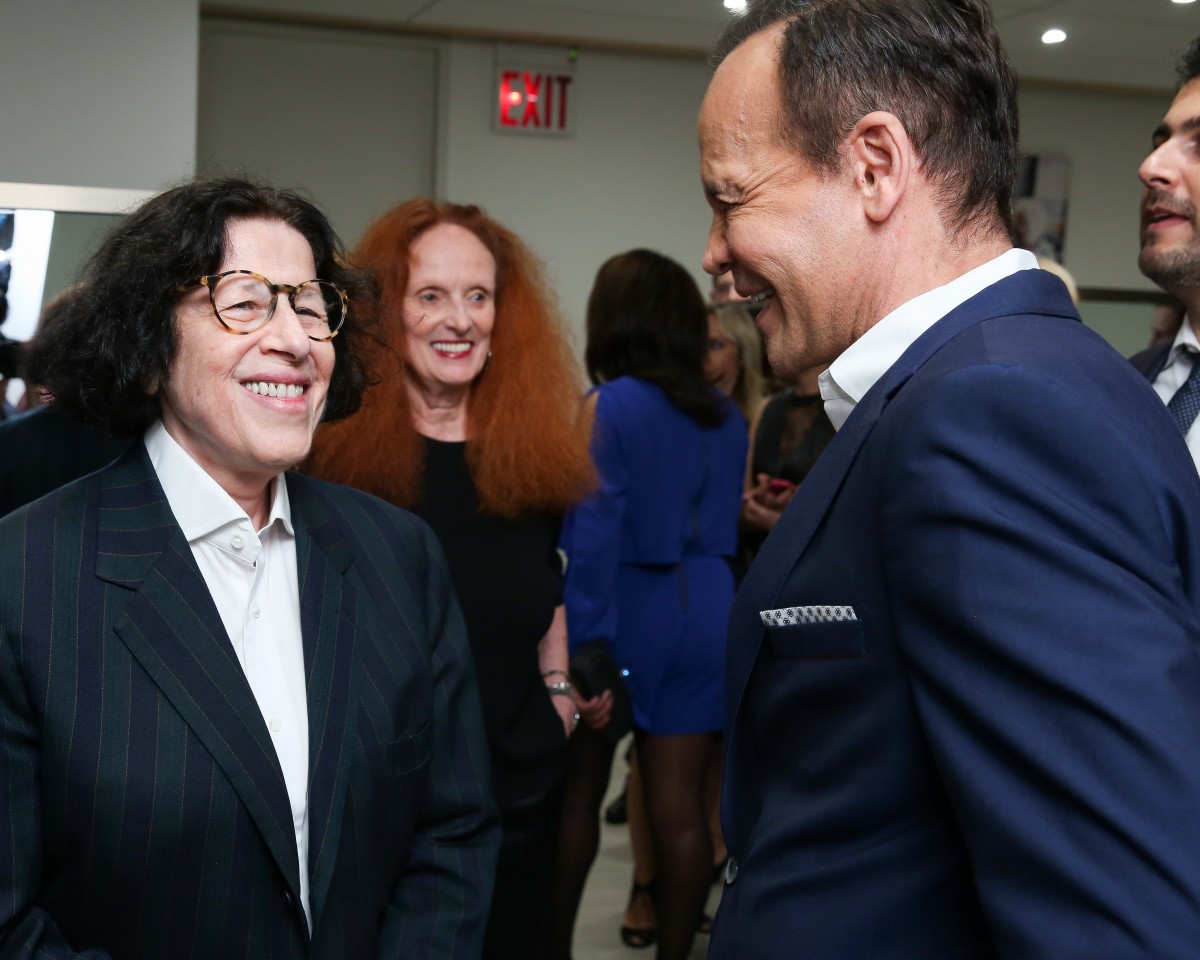 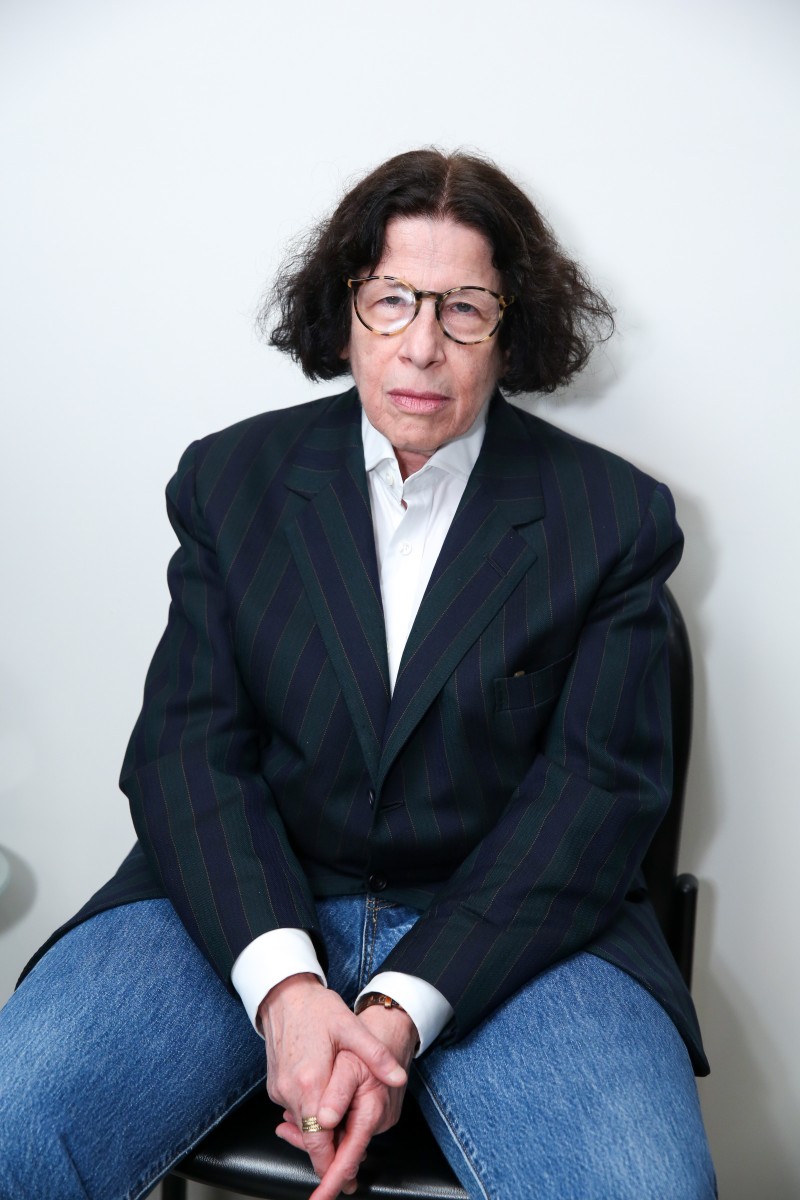 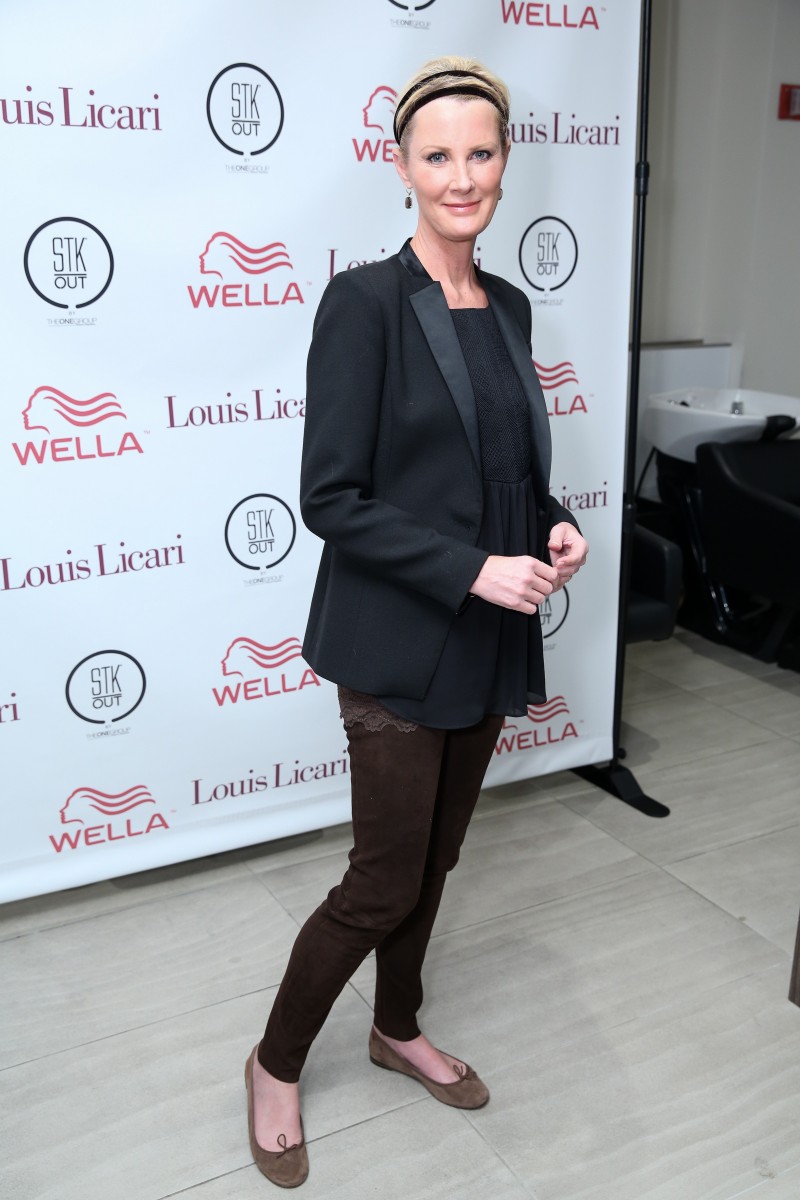 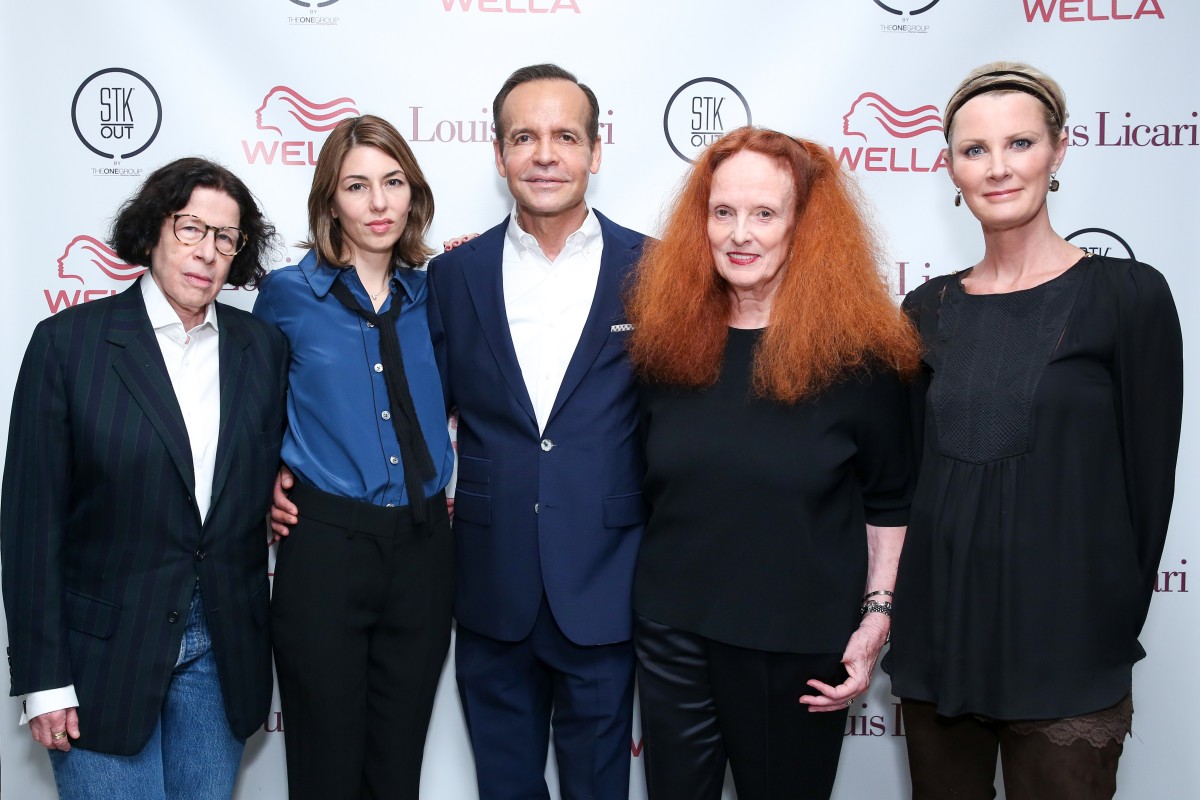 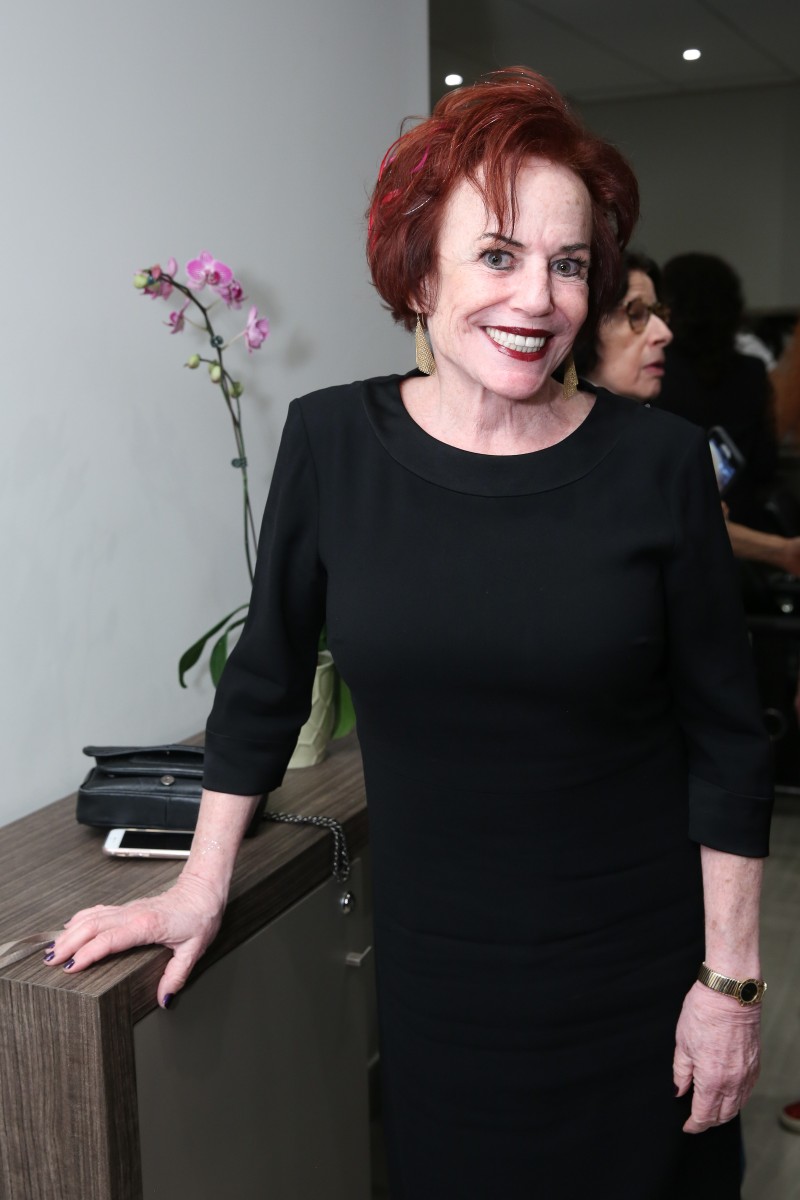 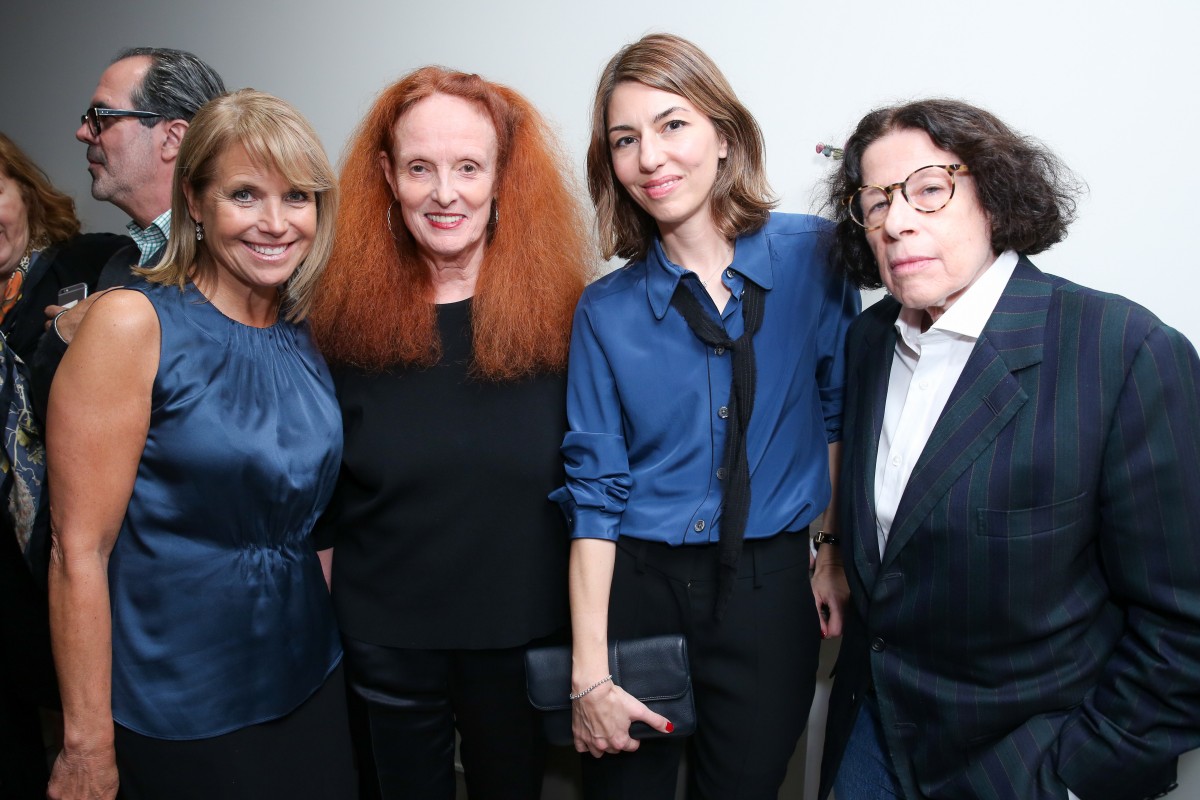 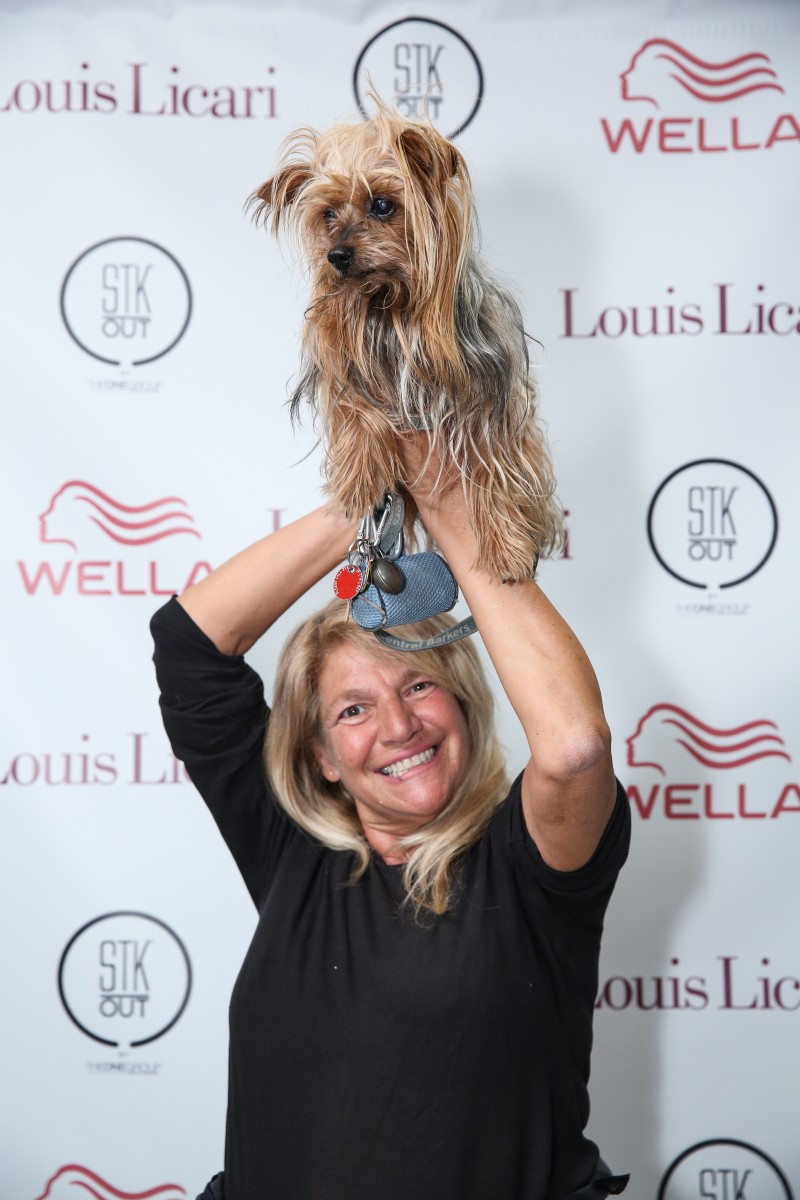 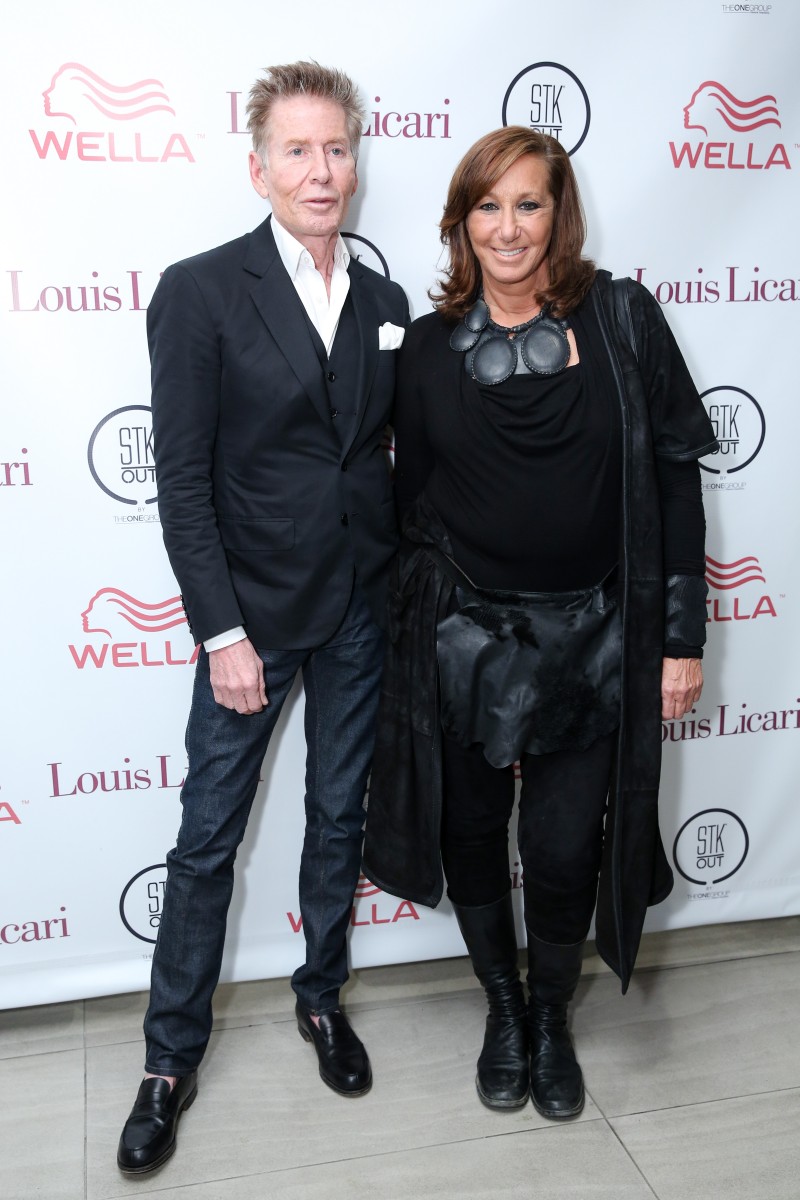