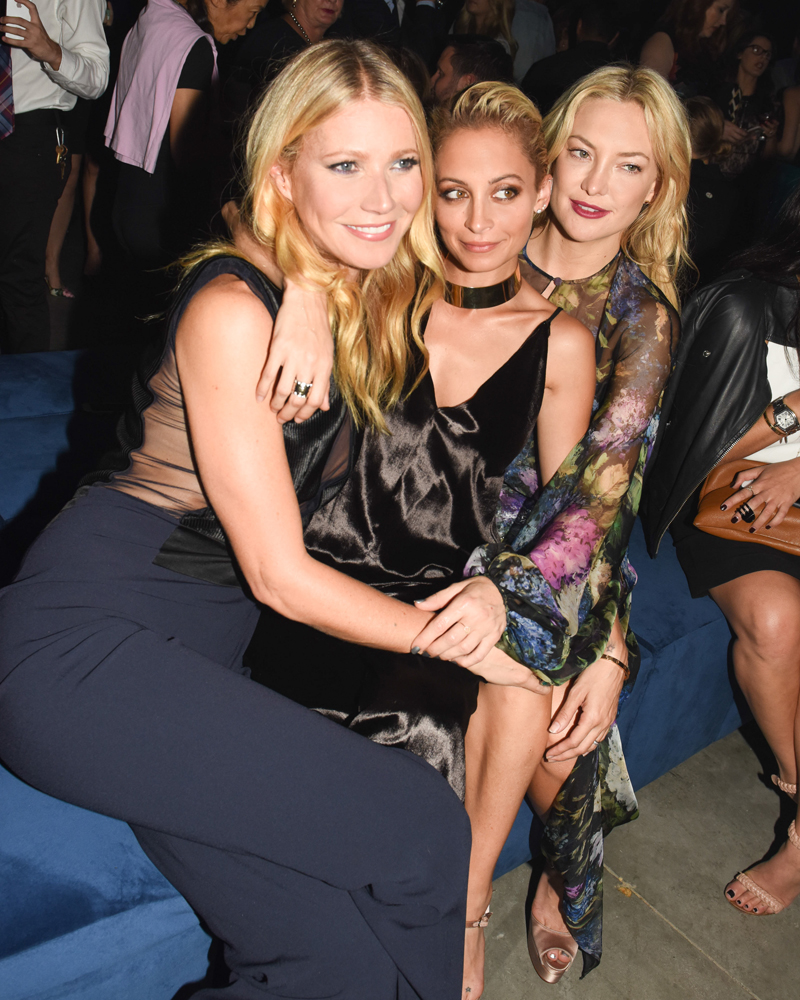 Gwyneth, Kate, Nicole, Chrissy—gorgeousness was on display last night at Siren Studios in Los Angeles, where La Mer toasted its 50th anniversary at an immersive event hosted by John Demsey, Crystal Lourd, Jamie Tisch, and Quinn Ezralow. The brand turned the photo studios into an under-the-sea experience, where guests rode seahorses, observed “swimming” mermaids, and took in performances from The String Theory and The Atomics.  As part of the festivities, La Mer has enlisted tastemakers to kick off its new social media initiative, #MyLaMerStory. Throughout October, Chrissy Teigen, Derek Blasberg, makeup artist Mary Phillips, and photographer Alice Gao will create vignettes for the brand’s Instagram account. The rest of us are then invited to use the tag to share our own memories of the brand. For example, in the case of your dear Chic Report: “My first jar of @LaMer Creme was a gift from my mother on my 21st birthday. Needless to say, it was habit-forming.” Expect to see a gallery of testimonials of similarly-addicted fashion folk at lamer.com. And in case you’re desperate for a new product to add to your skincare regime, La Mer is launching Genaissance de La Mer: The Serum Essence, a new product that offers the most concentrated form of its notorious Miracle Broth. Can we order in bulk? 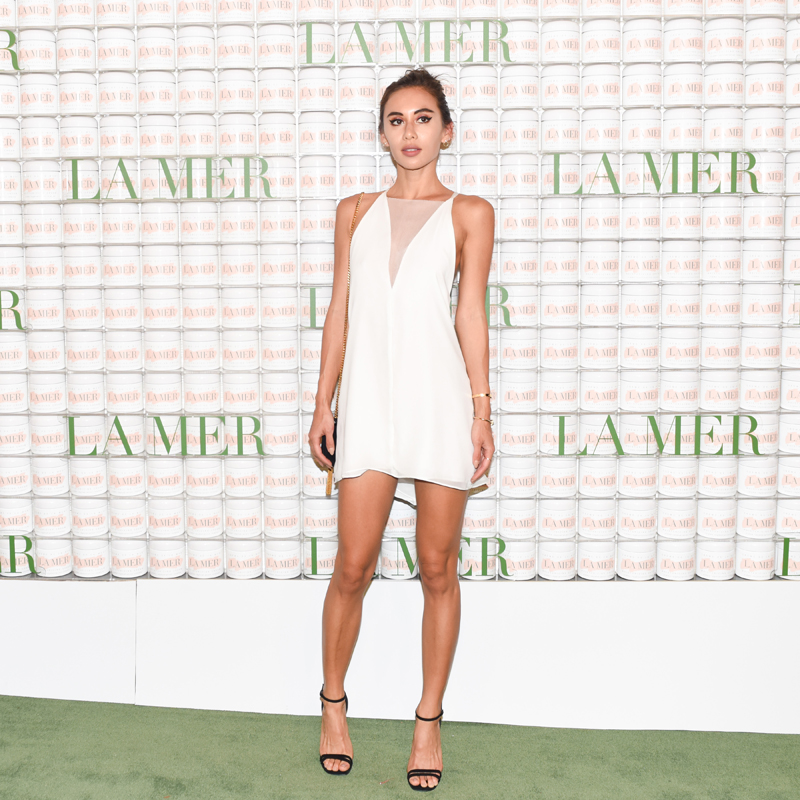 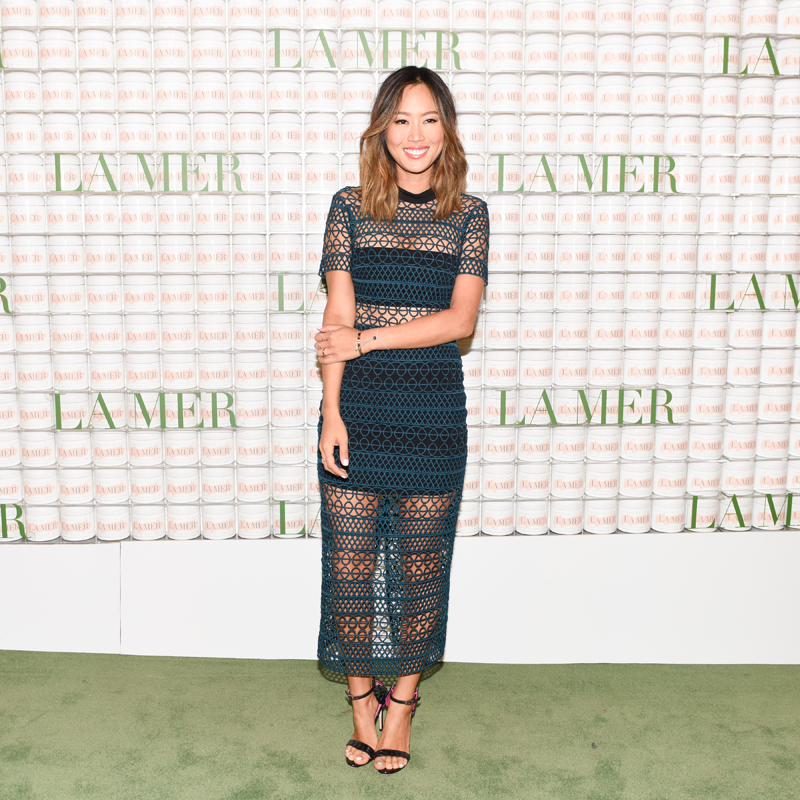 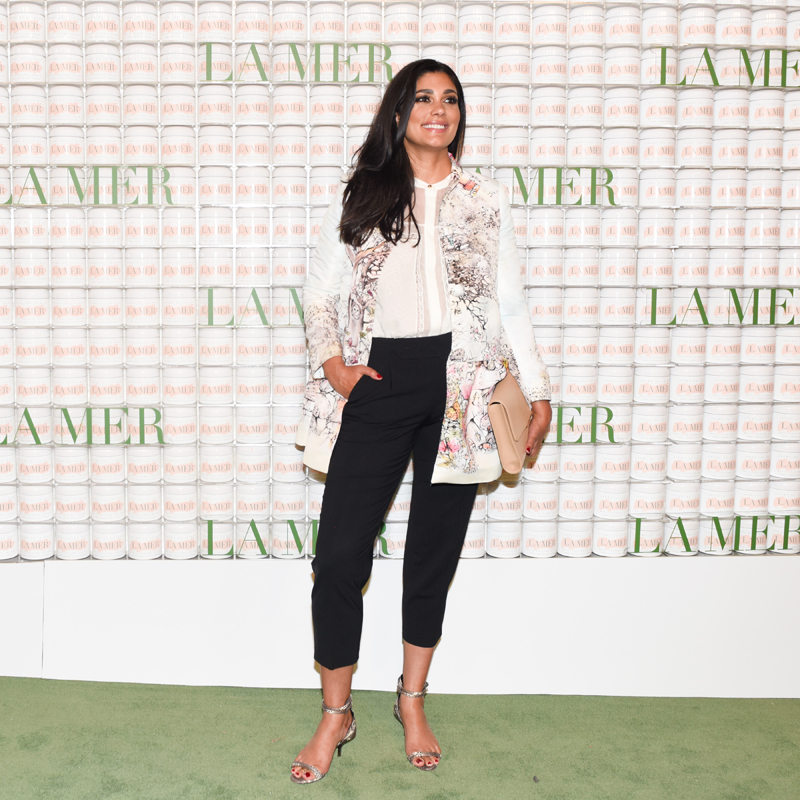 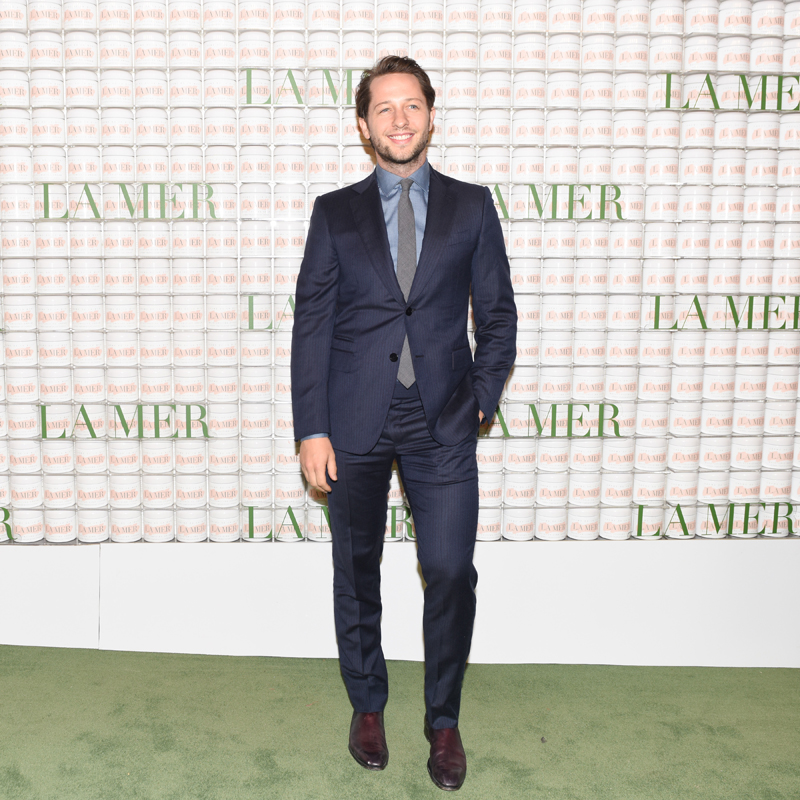 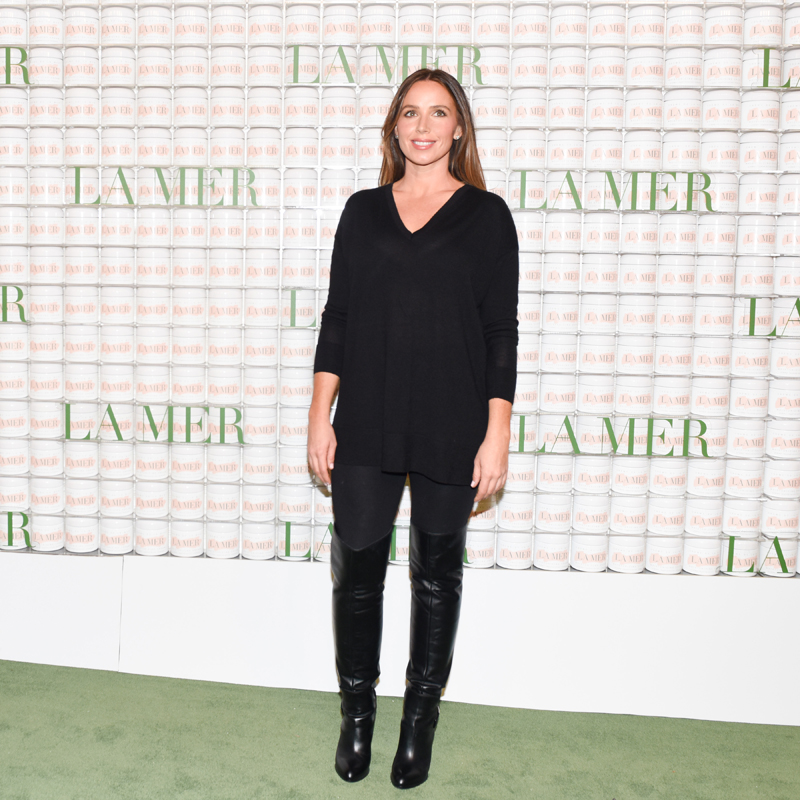