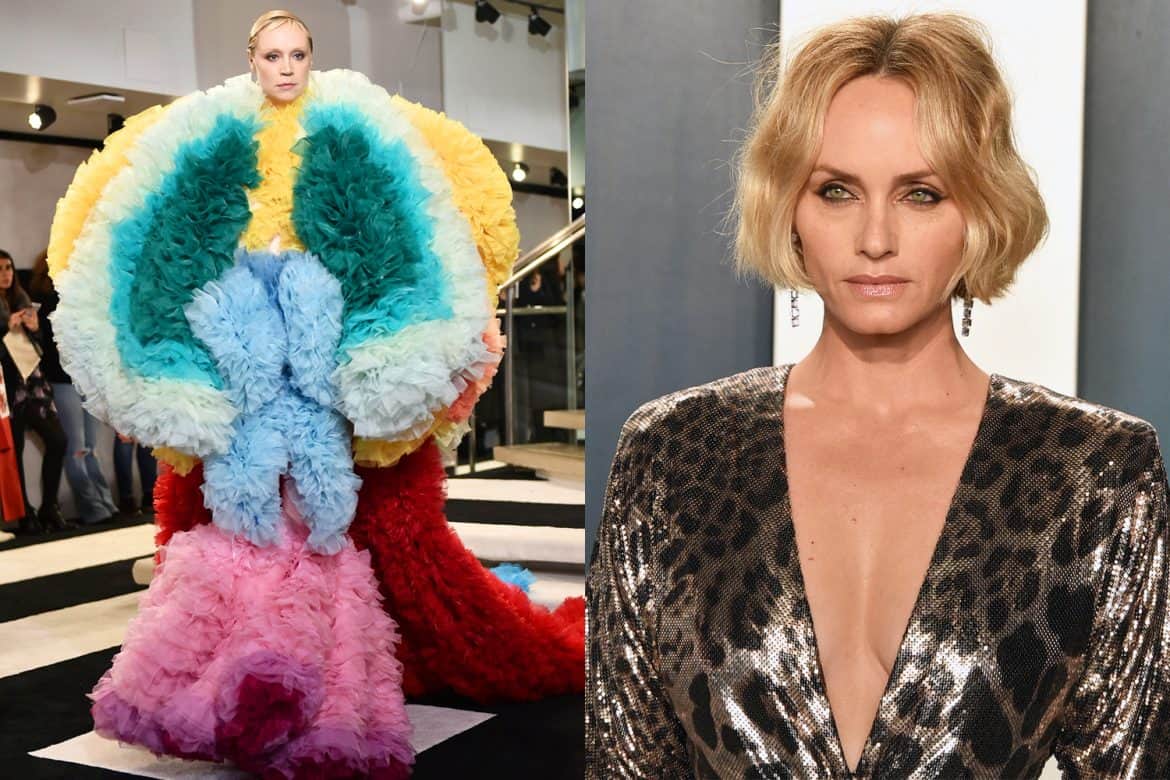 Tomo Koizumi and Area Are Semi-Finalists for the 2020 LVMH Prize
After receiving 1,700 applications, LVMH has announced 20 semi-finalists for its 7th annual Prize for Young Fashion Designers. This year the competition has some splashy names: Tomo Koizumi, the Fashion Media Award-winner who charmed New York’s fashion crowed with his star-studded debut last year; and Beckett Fogg and Piotrek Panszczyk of Area, the NY favorite that just presented a stunning collection last week. This year also marks the first time an Argentinian designer — Romina Cardillo of Nous Etudions — has made it to the semi-finals.

On February 27 and 28, the semi-finalists will meet with and present their work to the international panel of experts at the LVMH Group headquarters in Paris. Eight finalists will be selected to continue in the competition, and the winners will be announced on June 5. The grand prize is €300,000 ($325,548 USD) and a one-year mentorship from the LVMH team. There is also the Karl Lagerfeld Prize of €150,000 ($162,734) and a one-year mentorship. Below are the semi-finalists. 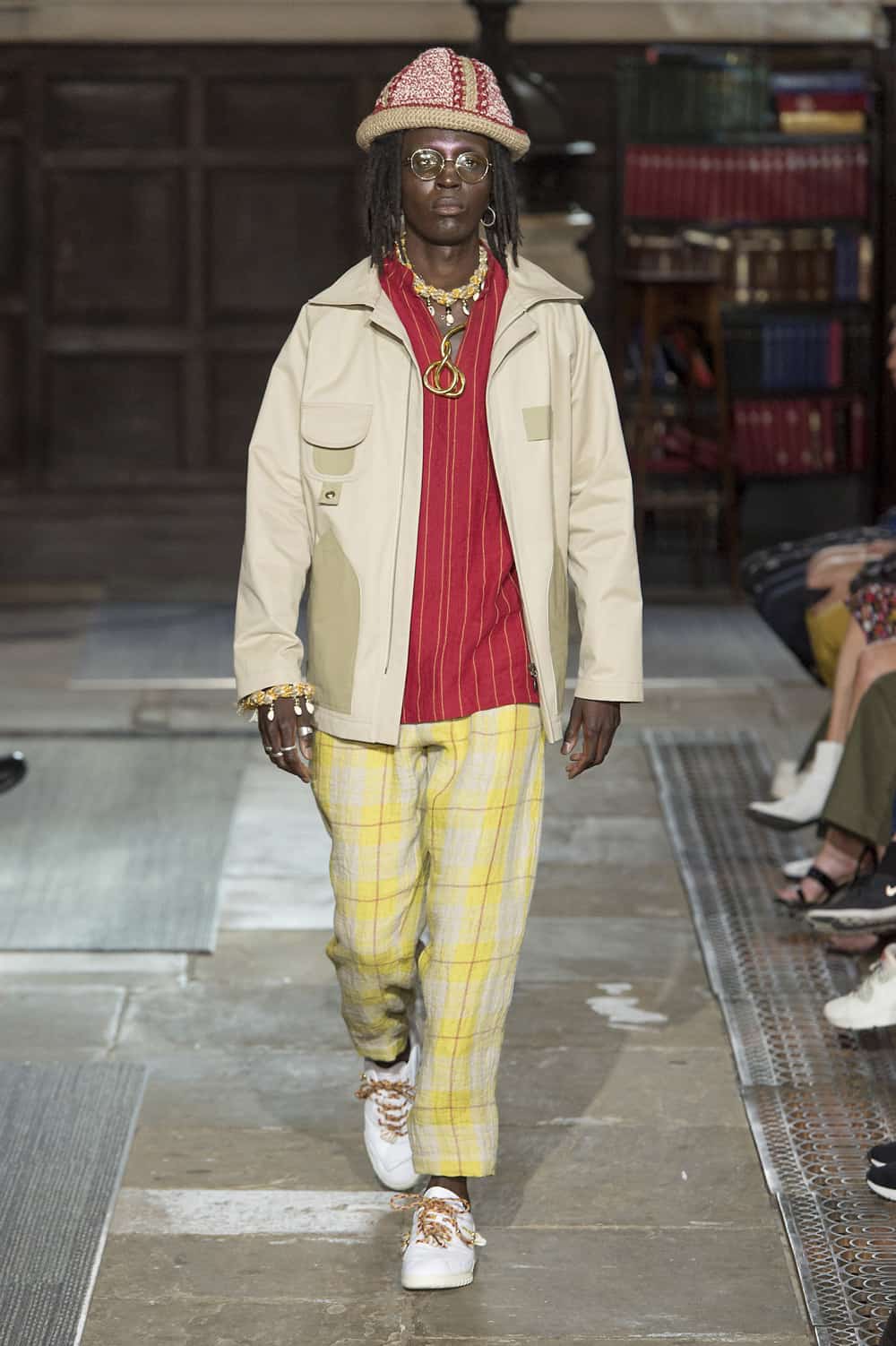 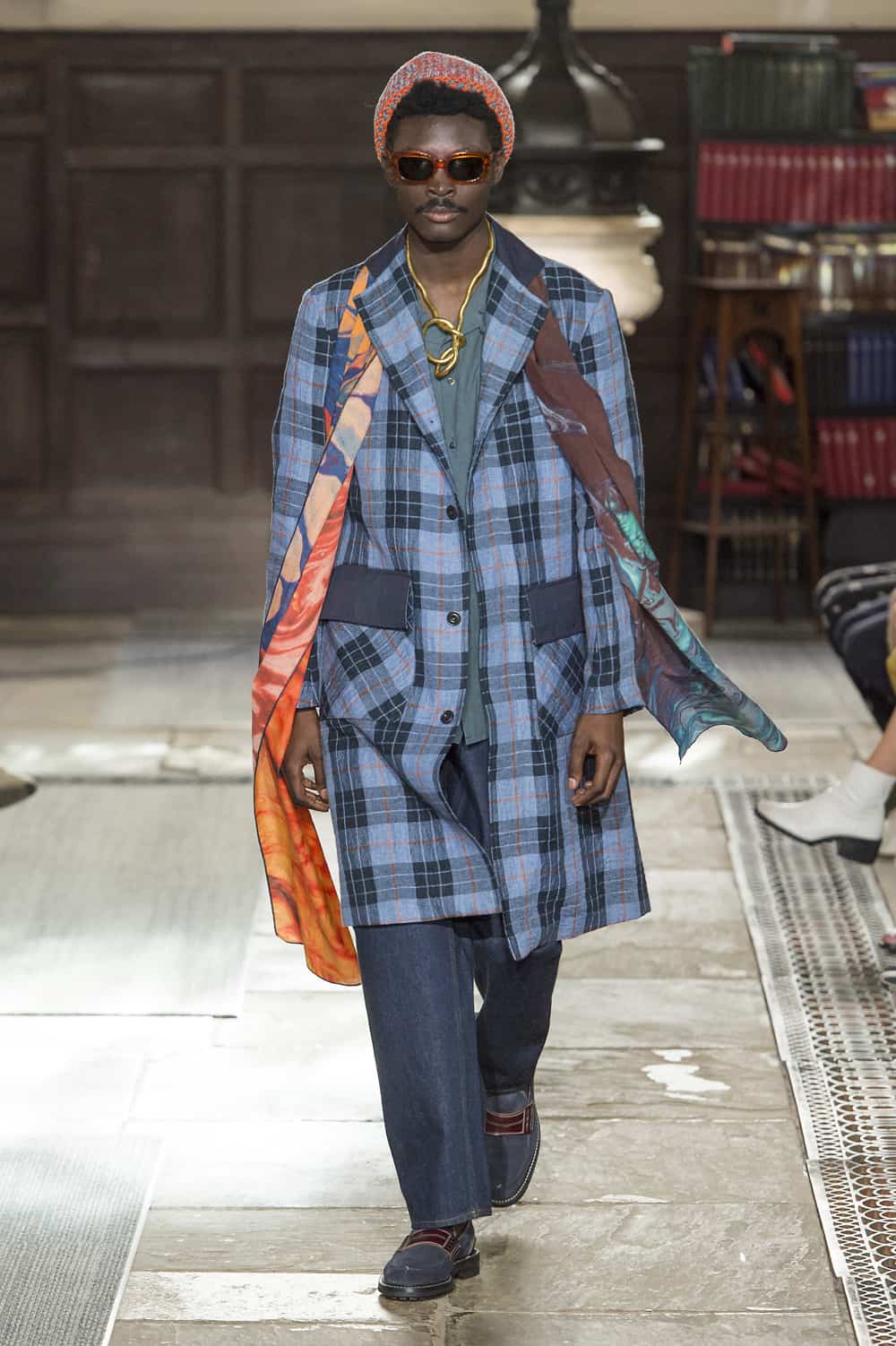 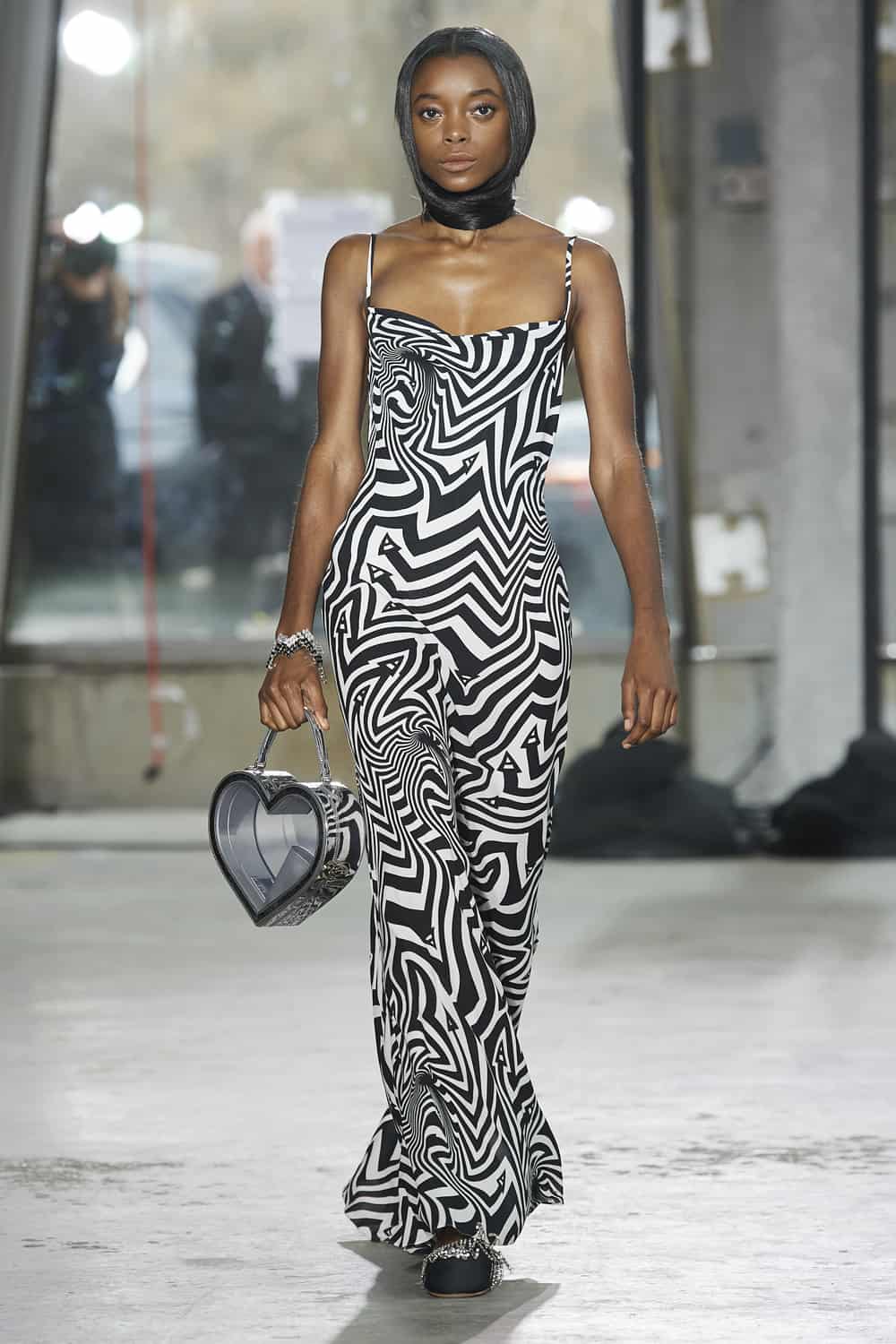 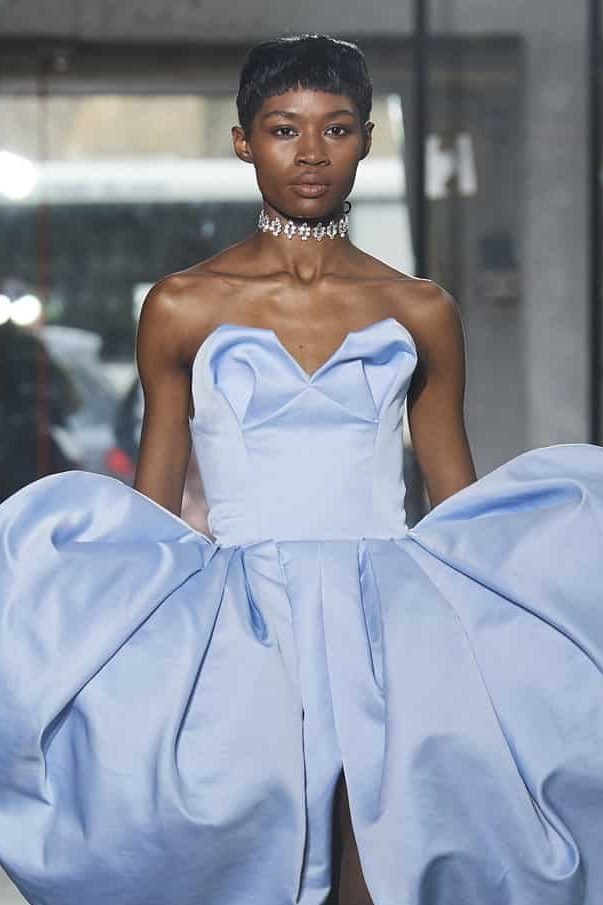 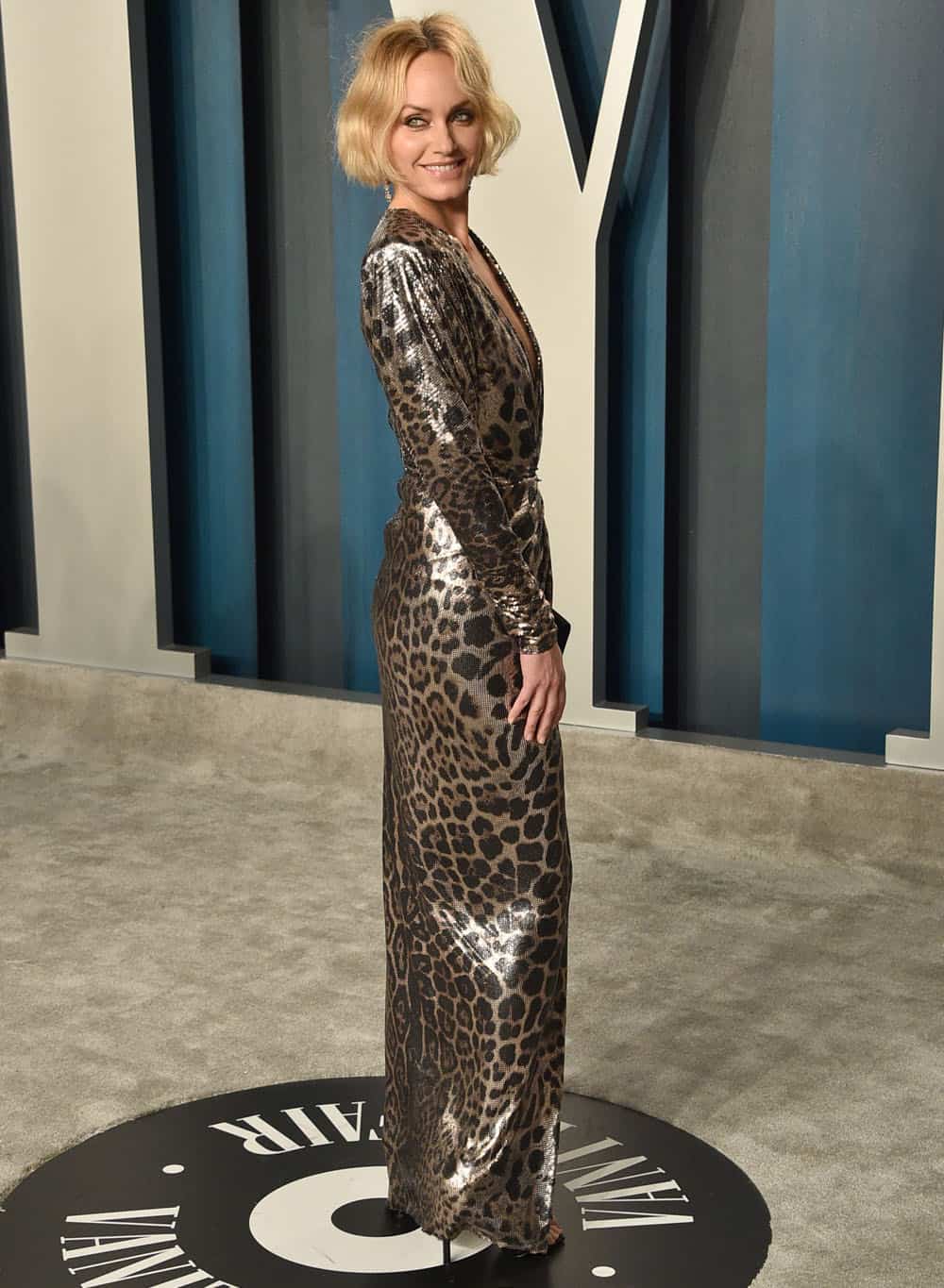 MyTheresa to List on NYSE (Business of Fashion)
Neiman Marcus, owner of luxury etailer MyTheresa, is said to be working with Morgan Stanley to list the site on the New York Stock Exchange. Sources say the listing could happen as early as April, and the deal could be valued as high as $500 million. 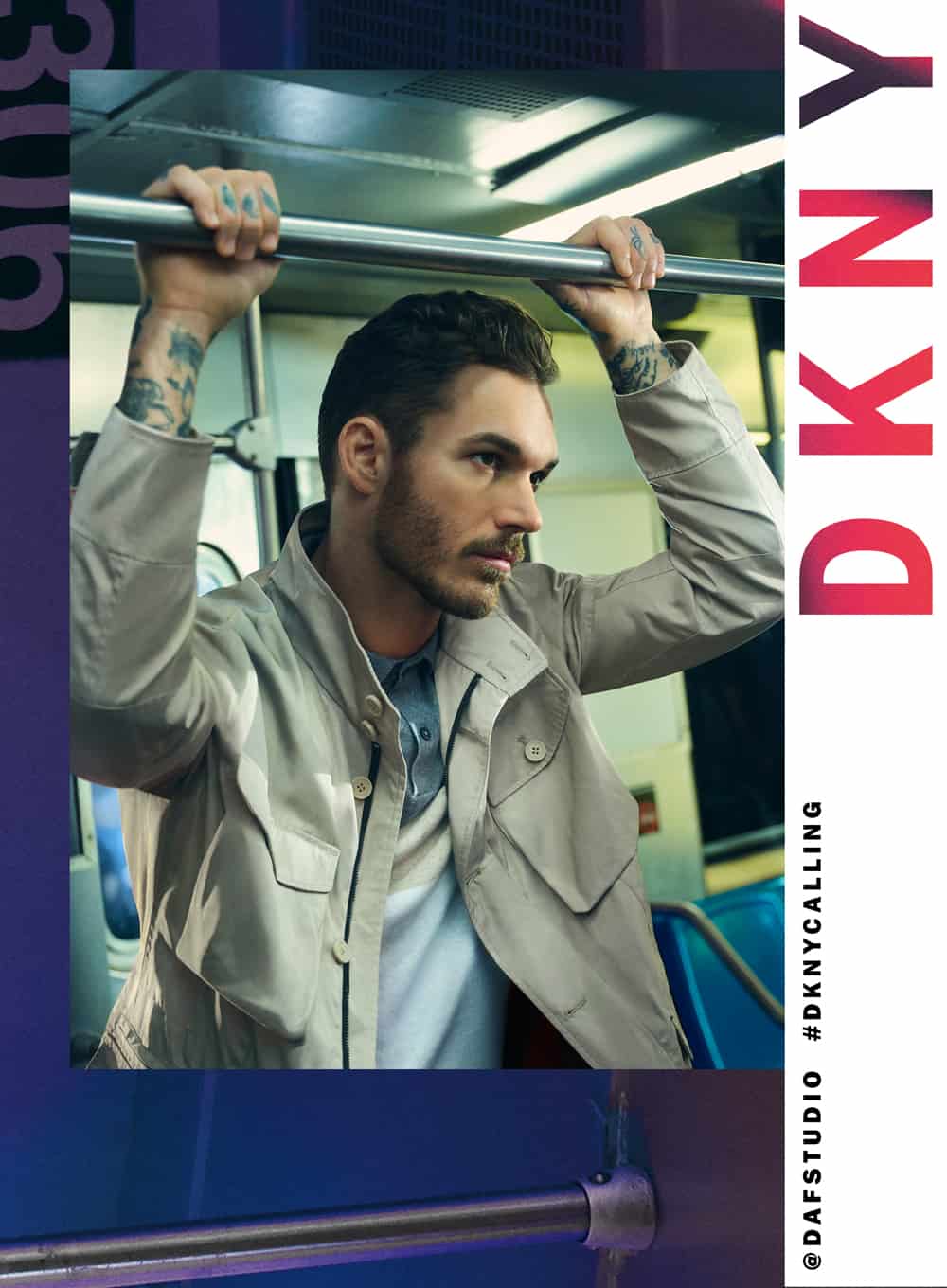 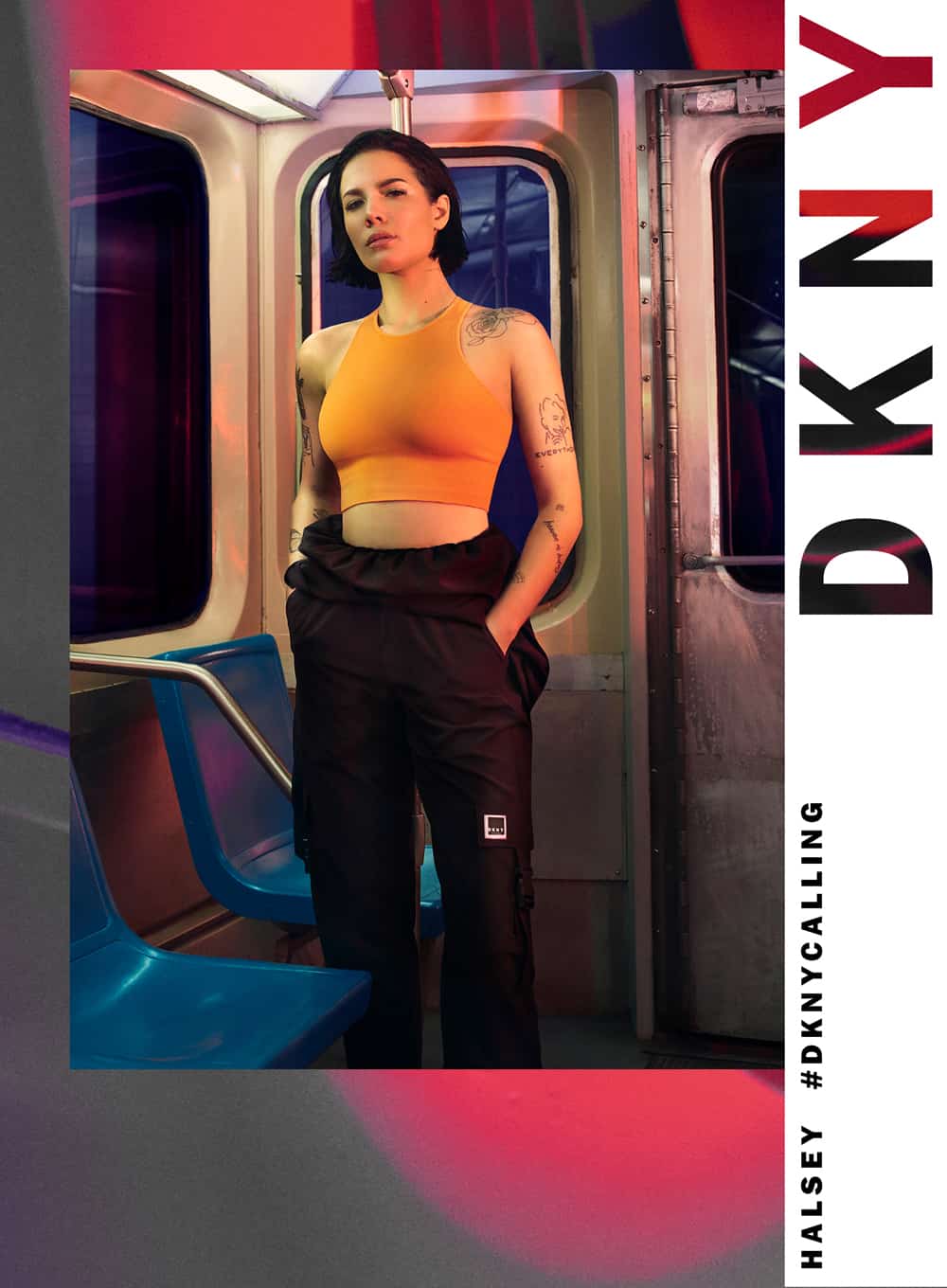 NYFW Hair Secrets from Inside the Moroccanoil Academy