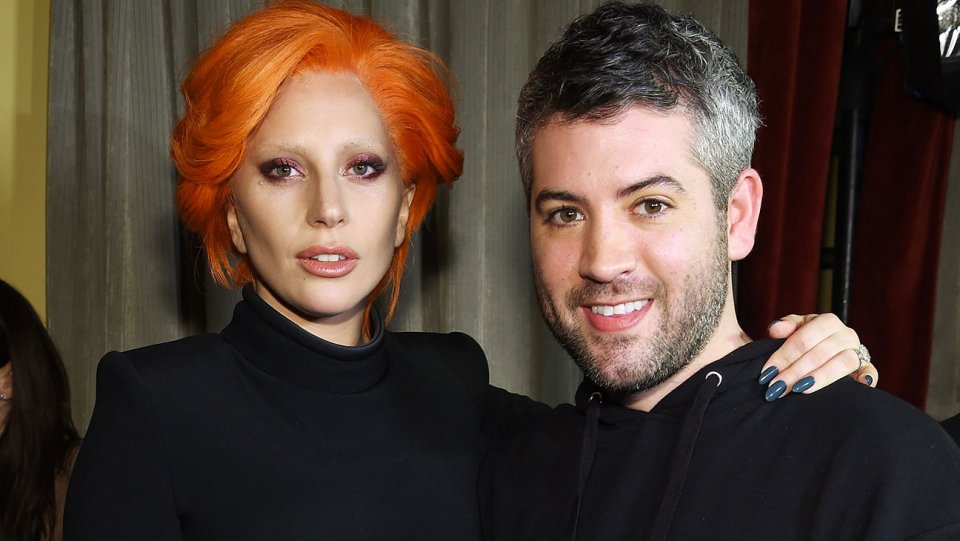 Who better to rank Tinseltown’s most influential stylists than the on-scene authority The Hollywood Reporter? A place in the spotlight requires a large dose of fashion and red carpet etiquette, making the behind-the scenes magic of these A-List stylists invaluable. The list, edited by THR’s Merle Ginsberg, Carol McColgin, and Jane Carlson, welcomes newer names along with the boldface ones you might expect.

So Merle, how fierce was the jockeying for position on the list this year?
Honestly, there really isn’t a lot of jockeying – because the stylists’ agencies and agents know we listen – but we always make up our own minds. As I said to someone recently, we look at the dresses first, then work backwards. Criteria is how major the stylists’ clients were from Cannes through the Oscars, how they looked, how consistent they were, did they affect trends, how the total look worked. Sure, we got some emails and calls, and the agencies definitely sent us information on up to date client listings – some people switch stylists in a year. But I think they’ve figured out that jockeying doesn’t effect the outcome.

Which red carpet looks generated the most spirited discussion among the THR team?
A: Those of Kate Young’s clients – Dakota Johnson, Sienna Miller, Selena Gomez (entirely reinvented), Rachel Weiss – Brie Larson’s, of course – Saoirse Ronan, Alicia Vikander (all killer – till a sort of blah-blah Oscar gown), anything Gucci did, all the ones Marc Jacobs did (which is why he’s in the issue), Kerry Washington’s chainmail Marc Jacobs – SUCH an unusual red carpet dress! – and of course, The Empress Cate Blanchett, who has the kind of hauteur and elegance that actually elevates whatever she’s wearing. And whatever she’s wearing is always edgey, new and gorgeous. Jennifer Lawrence’s simplicity in red at the Golden Globes.
What is the biggest “get” in the issue?
There are a few – Amy Schumer was genius. Marc Jacobs was very very tough to nail down – but we prevailed in the end. The Ab Fab costume feature was very last minute because the photos had to be approved by Fox Searchlight, and the movie isn’t out till July.
What did you wear to the dinner?
I wore a black Saloni dress I bought at Barneys LA – black pique strapless, tight waist, full 50’s style tea length skirt, with a smattering of pastel floral embroidery across the bust. I haven’t seen that dress online, even on Saloni.com – but there it was in Barneys! And a Saloni matching black leather MOTO jacket with the same pastel floral embroidery on it. I got zillions of compliments!
25 most powerful stylistsBrandon Maxwellhollywood stylekara welchKate YoungLady Gagaleesa evansMerle GinsbergsliderThe Hollywood Reporter
0 comment 1 FacebookTwitterPinterestLinkedinTumblrEmail