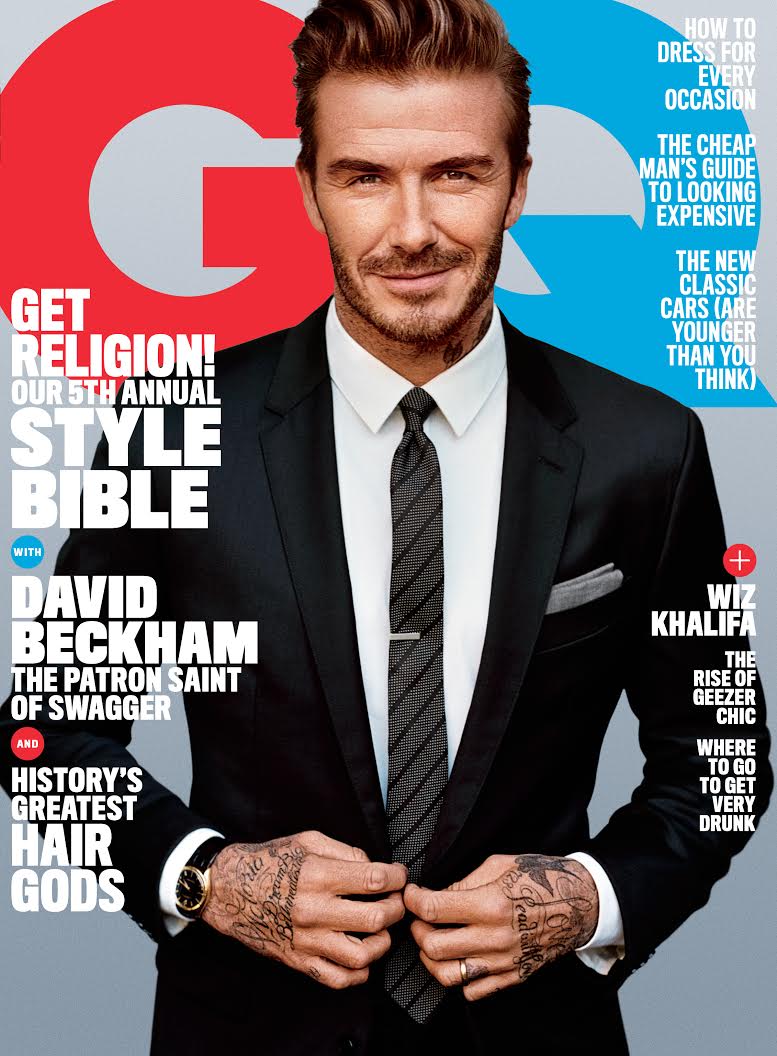 Hard to believe, but David Beckham covers American GQ for the first time, and gets deep with correspondent Michael Paterniti. The 40-year-old, who they dub “The Patron Saint of Swagger,” admits he’d still be out there kicking balls if he had his druthers. “I miss soccer every day,” he said. “I don’t know whether it’s the athlete in me, or the passion I have for the game: I always think that I can step back on the field and play…” What are the chances? “You know, maybe I could play another year in the U.S. If I was still living in L.A., I’d probably really seriously think about coming back for a year. But we’re living in London, and the kids are happy in the school…” How is he spending his time these days? Beckham admitted to binging on Friends reruns and watching a lot of Frozen. There we go.