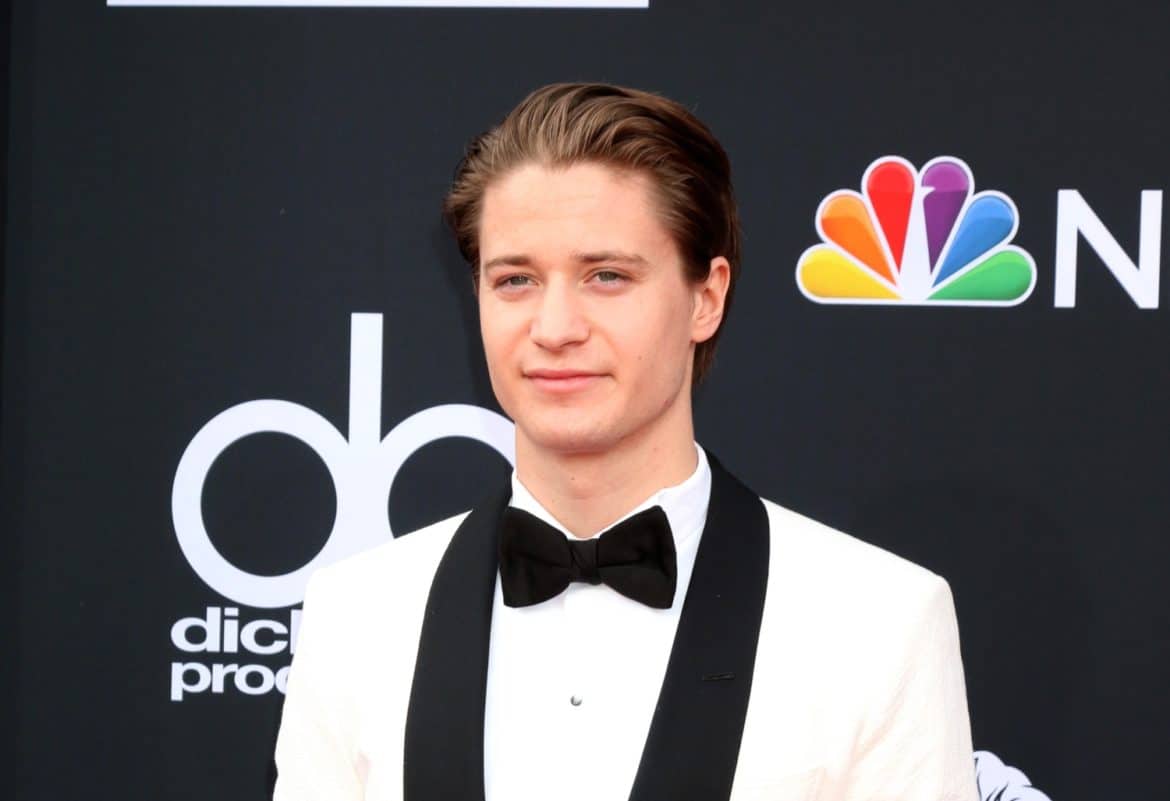 Gucci to host next collection in Italian castle

For its late spring unveiling, Gucci creative director Alessandro Michele is continuing on his  trek through history. Next up on the cou-tour? Castel Del Monte. Situated on a hill in the boot’s Apulian region, the World Heritage Site is a nod to the designer’s infatuation with historic places. And, given the property’s eclectic blend of architecture, religion, and culture, the coordinates are a testament to the house’s commitment to preserve cultural heritage. The show, scheduled for May 16, will not be the ordinary cruise offering you’d expect—instead, Michele will debut an unnamed women and menswear collection that pays no mind to the traditional runway calendar. As part of the endeavor, Gucci has also pledged to support an enhancement project at the site in order to attract more visitors to the locale.

In efforts to bridge the gap between Black culture and the world of fashion even more, the Tommy Hilfiger brand has entered the podcast realm. The podcast series, dubbed “The Invisible Seam: Unsung Stories of Black Culture and Fashion” will debut on April 20 and comprise five episodes. Developed by the house’s People’s Place Program and partners Audacy’s Pineapple Street Studios and The Fashion Race Database, the series will be hosted by Kimberly Jenkins, a fashion studies professor and the founder of the latter organization. As the name suggests, the series aims to shed a spotlight on Black creators’ contributions to American fashion. Following its inaugural debut, episodes and a tip sheet of designers, industry fixtures, stylists, artists and academics can be expected every Wednesday—available wherever you get your podcasts. 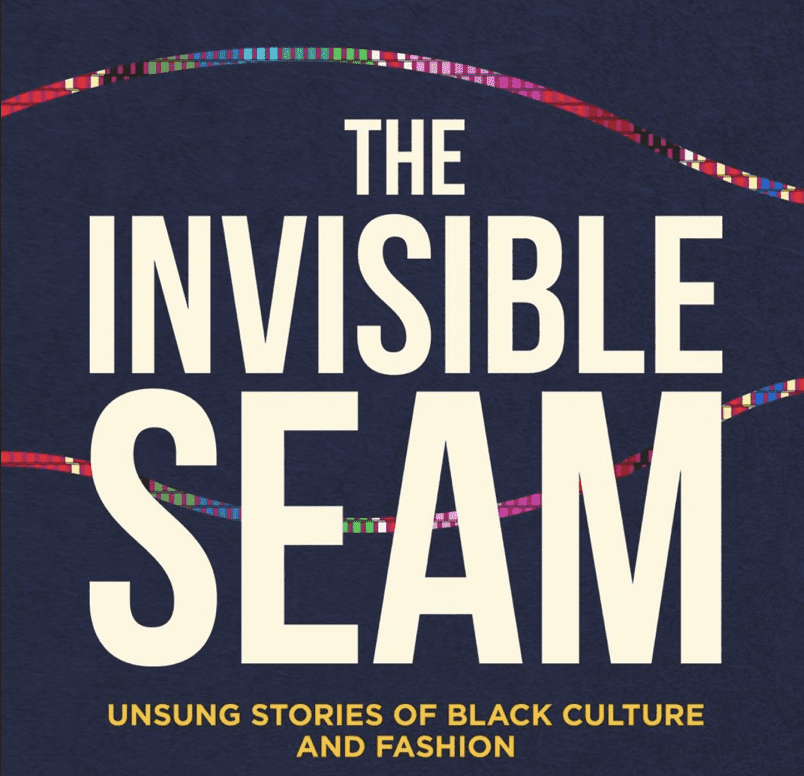 J.Lo was taking her evening bath when Ben popped the Q!

Ben really knows how to pick a moment. Details of Ben Affleck’s much-publicized proposal, which quickly sent tabloids abuzz over the weekend, were spilled on Lopez’s subscription-only newsletter, ‘On The JLo.’ Among them? The bride-to-be was enjoying her evening bubble bath when Affleck walked in and got down on one knee, offering up a sentimental green diamond—her lucky color. Taken by surprise, the performer called the simple, sudsy moment the “most romantic thing I could’ve ever imagined,” she wrote. “[I] just looked in his eyes smiling and crying at the same time trying hard to get my head around the fact that after 20 years this was happening all over again,” she continued. The engagement marks the second for the couple, who linked up once more in April 2021. “I feel so lucky. It’s not often you get a second chance at true love.” Congrats!

In other J.Lo news! Kicking off the 2022 Tribeca Film Festival on June 8, Lopez’s Netflix documentary “HALFTIME” will enjoy its world premiere on opening night. The film, directed by festival alumna Amanda Micheli, offers an intimate peek into the pop star’s lengthy career—from inaugural on-screen castings to major performances at the Super Bowl Halftime and the Presidential inauguration. The film will then officially debut on the streaming platform on June 14. As for festival details, the film event will take place at the United Palace in Washington Heights—coincidentally, not too far from her old stomping grounds. “It’s an honor to be selected for the opening night of Tribeca, and so fitting to be celebrating this critical milestone in Jennifer’s life and career just miles from where she grew up,” Micheli said. “To have the opportunity to share this film on the big screen with a New York audience is a dream come true.” 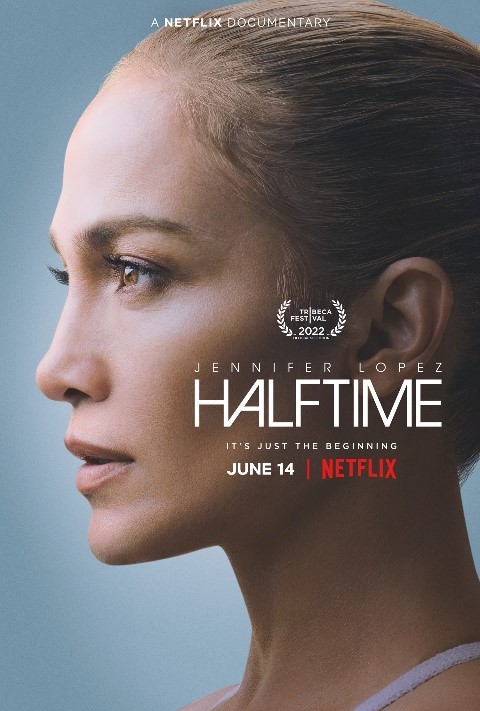 In light of the harrowing events taking place in Ukraine, 10 world-renowned Black jewelers have pooled together their talents for an auction to fight food poverty in the war-ravaged country. Dubbed #HandInHand, the Instagram auction will raise funds in support of World Central Kitchen, a non-profit that distributes food and assists refugees in conflict zones.  The creatives on board include Castro, Johnny Nelson, Lola Fenhirst, Lorraine West, Marei, Matturi Fine Jewllery, Melanie Eddy, Moonymoon, Sheryl Jones, and Thelma West—though any other designer feeling called to participate is encouraged to. Up for auction are best-selling pieces from each designer’s repertoire—from earrings to necklaces, charms to pins. The virtual auction will commence on April 14 at 10AM EST when each designer will debut their auctioned-off piece with the hashtag #HandInHand. Bidders will then be able to comment or DM with their best offer until April 17 at 2:24 PM EST, the time at which the invasion occurred. Account handles for each designer are as follows: @castronyc (Castro), @johnnynelsonjewelry (Johnny Nelson), @lolafenhirst (Lola Fenhirst), @lorrainewestjewelry (Lorraine West), @mareinewyork (Marei), @matturijewellery (Matturi Fine Jewellery), @mne_eddy (Melanie Eddy), @moonymoon.world (Moonymoon), @sheryljonesjewelry (Sheryl Jones), and @thelmawestdiamonds (Thelma West). All proceeds will be donated directly toward World Central Kitchen. 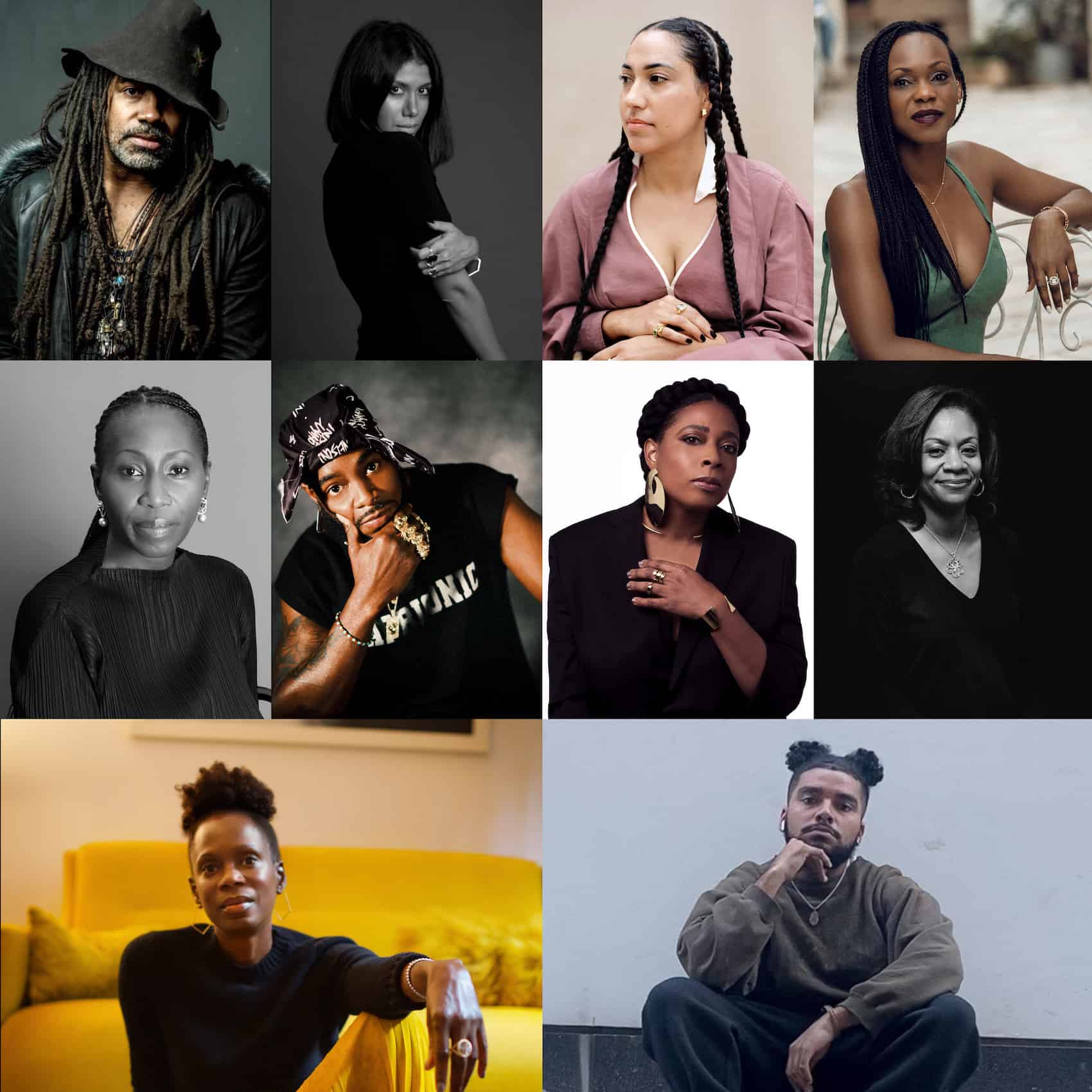 Festival season has officially commenced! Forget Coachella, New Yorkers are keeping it local and setting their sights Out East, as Hamptons-based The Palm Tree Music Festival is set to return. The single-day event, scheduled for June 25, will take place once more at the Francis S. Gabreski Airport in Westhampton Beach. As for the talent? Those on the lineup include Disclosure, Claptone, Thomas Jack, Forester, Haywood, and the festival’s curator, Kygo. Guests will be able to enjoy brand activations, exclusive VIP experiences, and the best of the Hamptons food and beverage scene. Grab your tickets ASAP at palmtreemusicfestival.com. Catch you there! 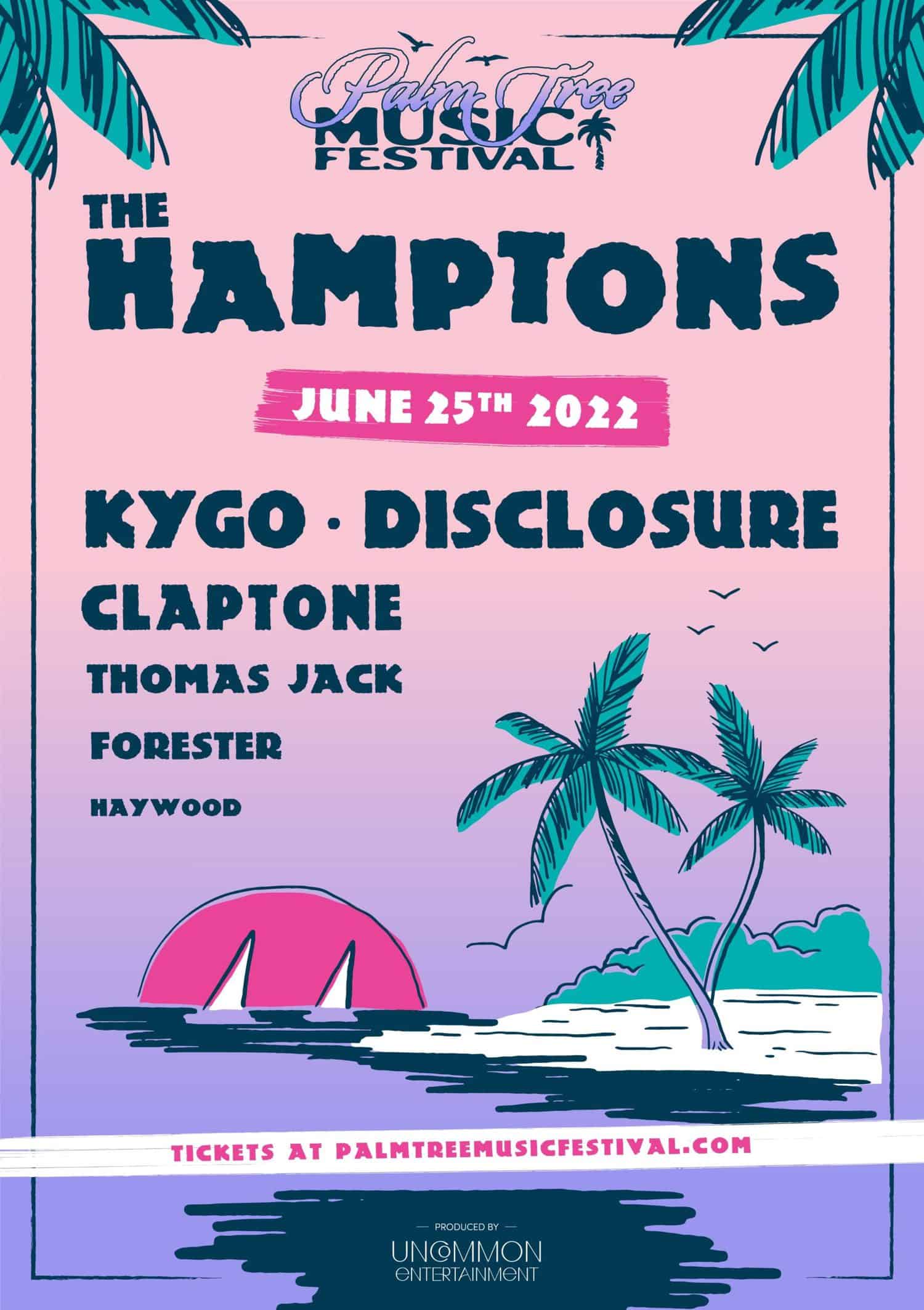