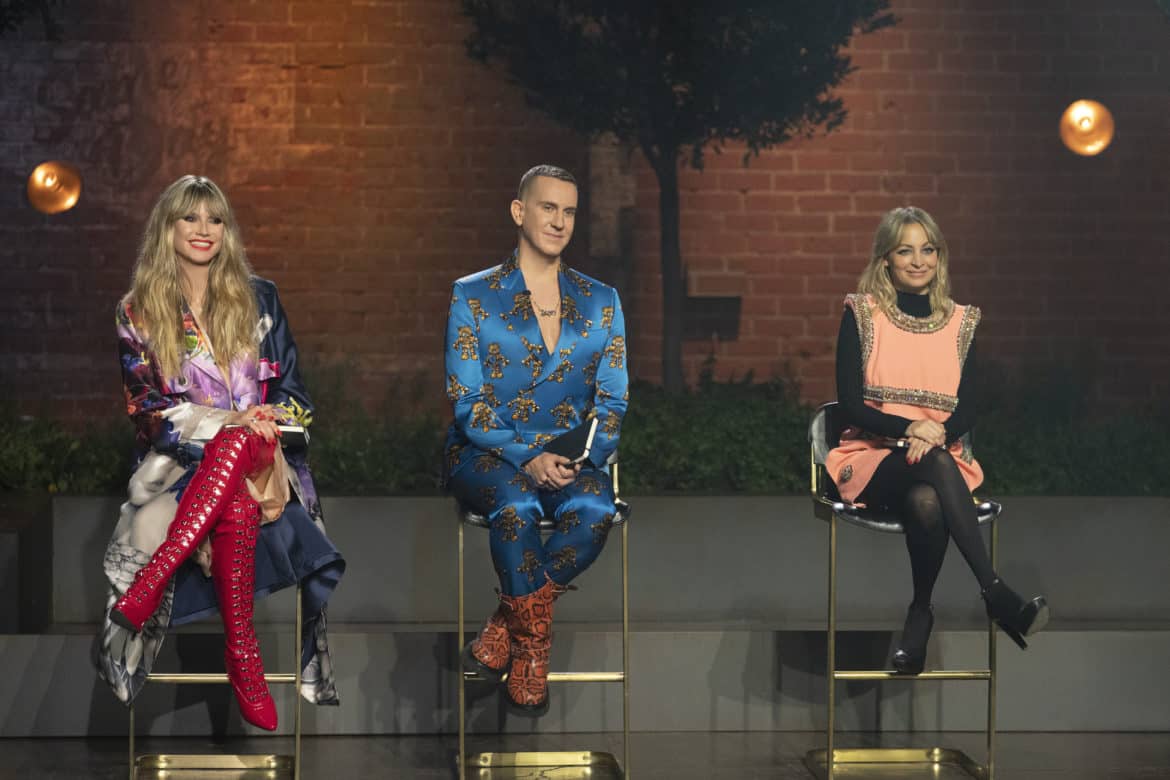 Making the Cut is making the return! The hit Amazon Prime Video show is coming back for a third season this summer. The fashion competition series is hosted and executive produced by Heidi Klum and Tim Gunn and sets out to find the next global fashion brand. Nicole Richie, who appeared on the first season, returns as a judge where she’ll be joining Jeremy Scott. Additional guests judges will be announced at a later date. 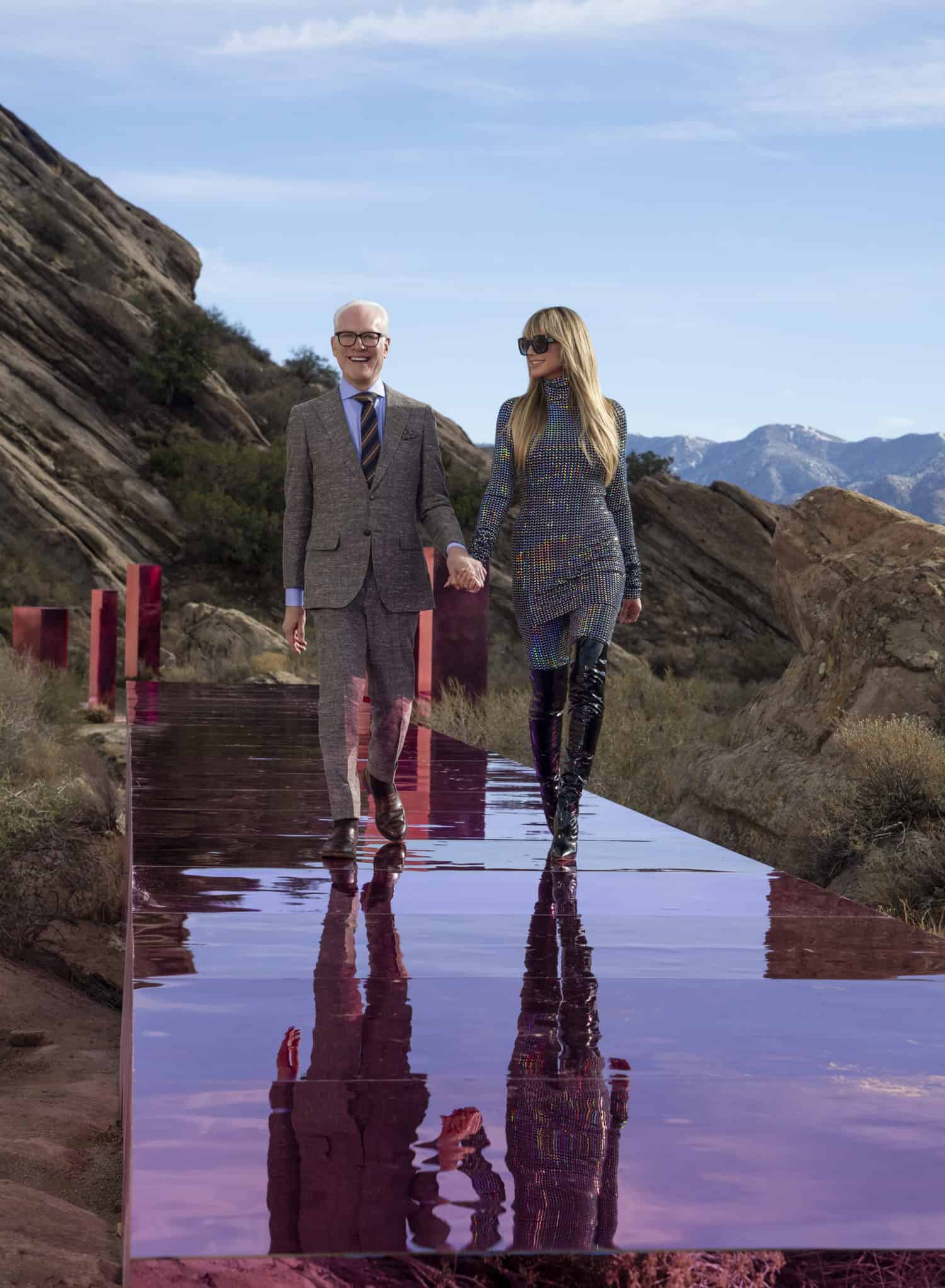 This season’s cast hasn’t been announced but once again, the winner will receive $1 million to invest in their business and a mentorship with Amazon Fashion. They’ll also have an opportunity to create an exclusive co-brand with Amazon Fashion and sell their existing collection in Amazon Fashion’s Making the Cut store.

“I am excited for Making the Cut to return this summer for its third season,” Heidi Klum said in a statement today. “I was so happy to be reunited with Tim, Nicole, and Jeremy as we searched for the next great global fashion brand among our most talented group of designers yet! This season’s fashion far exceeded our expectations and there are so many amazing looks that I cannot wait to wear myself.”

Tim Gunn added, “After watching the success of our past designers, including winners Andrea Pitter and Jonny Cota, I’m tremendously excited for fans to see what this season’s enormously talented group of designers has in store.” 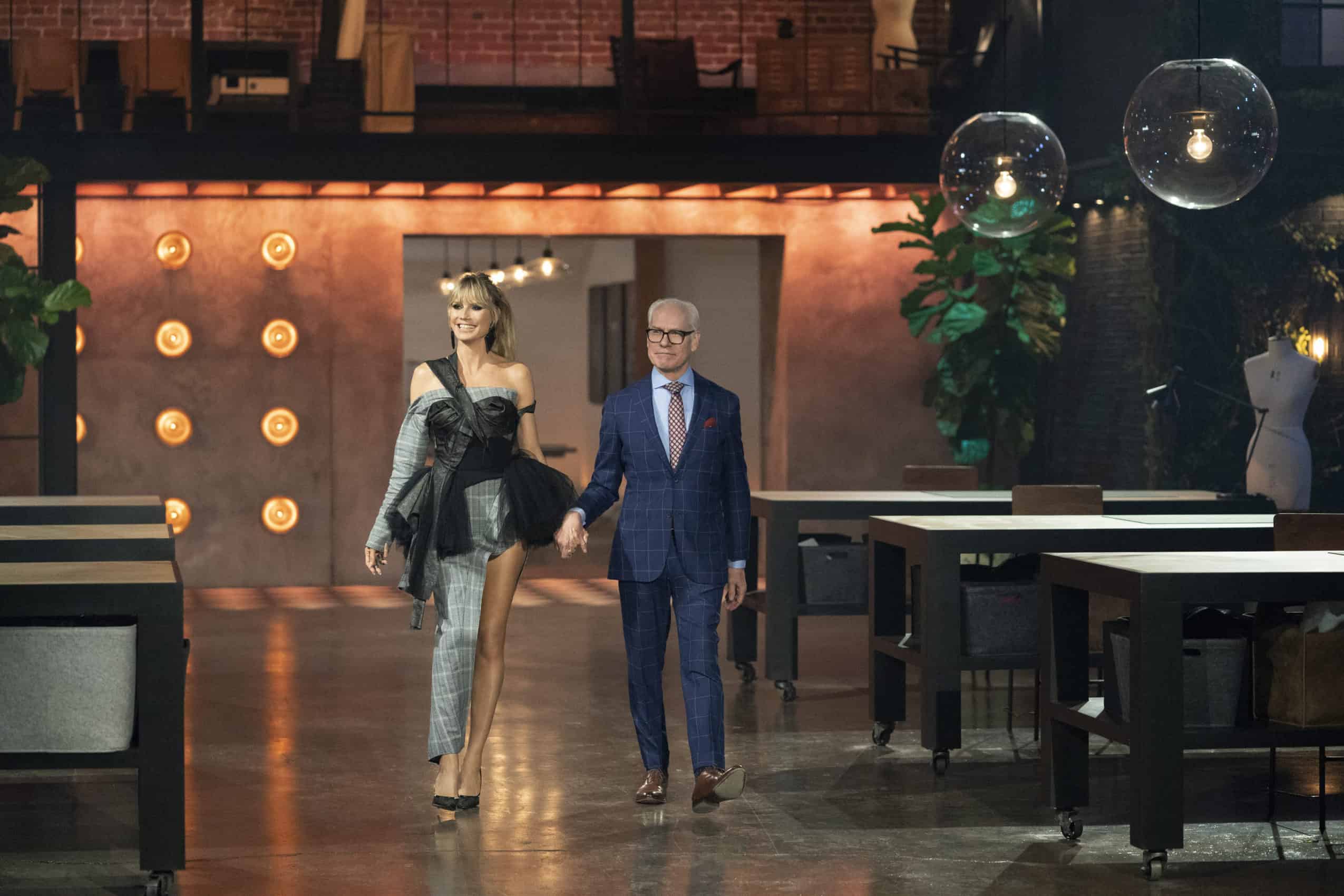 The third season will take place in Los Angeles and air in 240 countries and territories worldwide. The series is executive produced by Sara Rea, Sue Kinkead, Heidi Klum, Tim Gunn, and Jennifer Love, and is produced by Hello Sunshine and Amazon Studios.