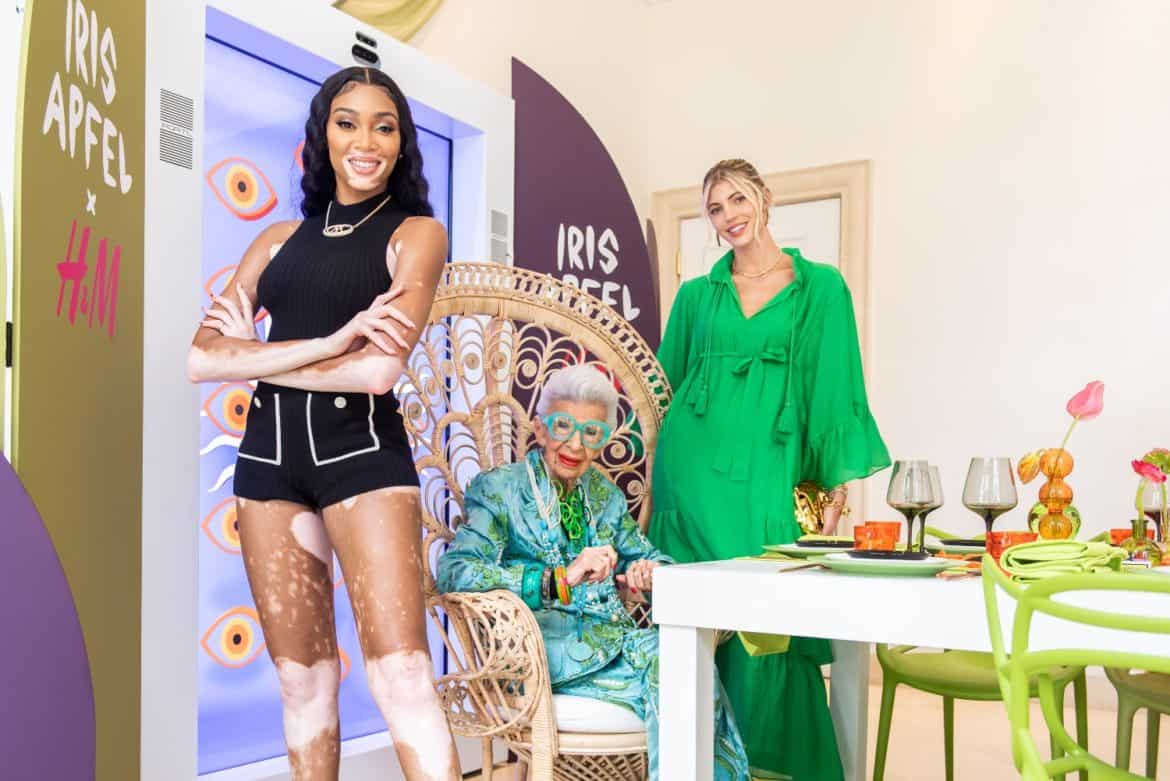 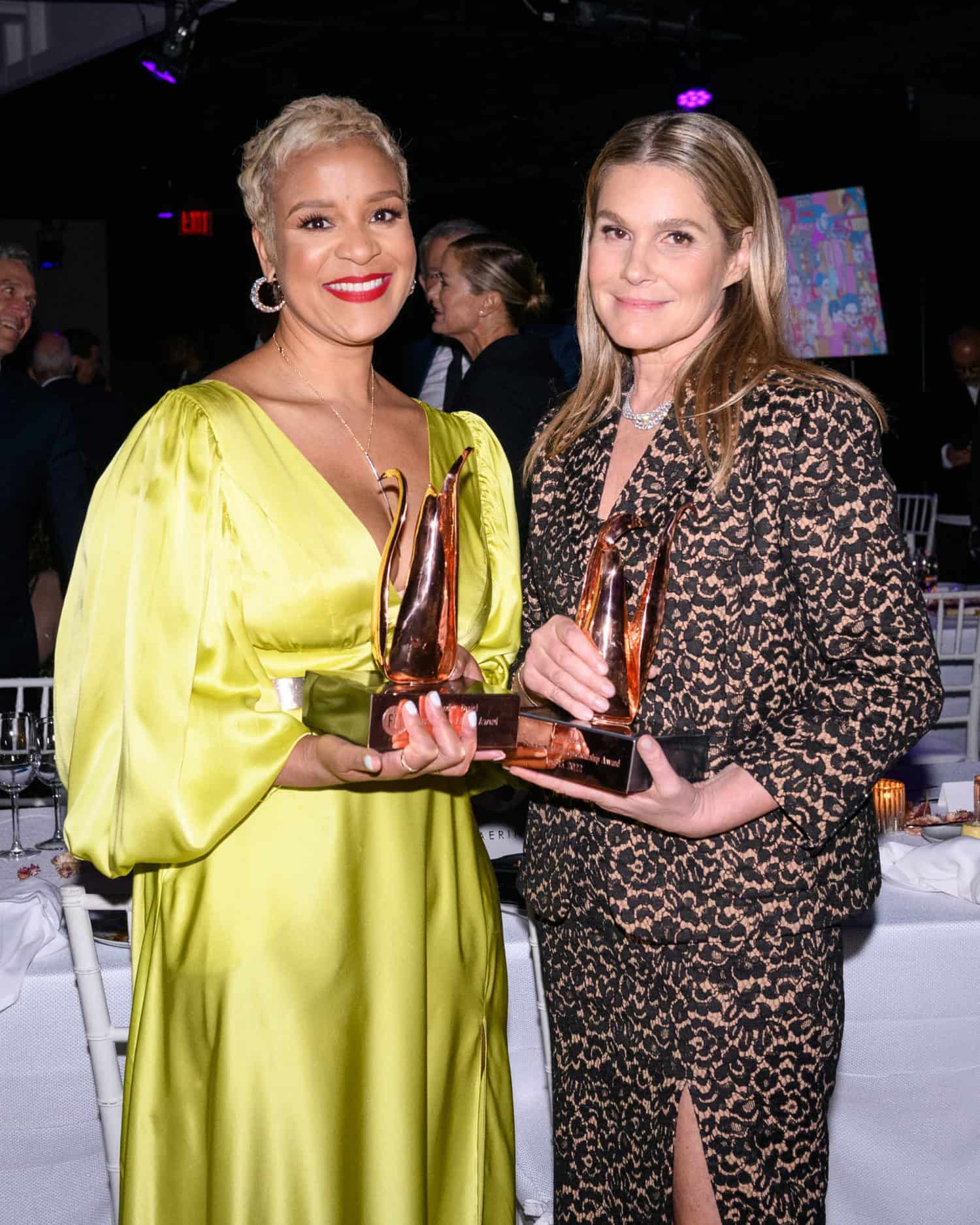 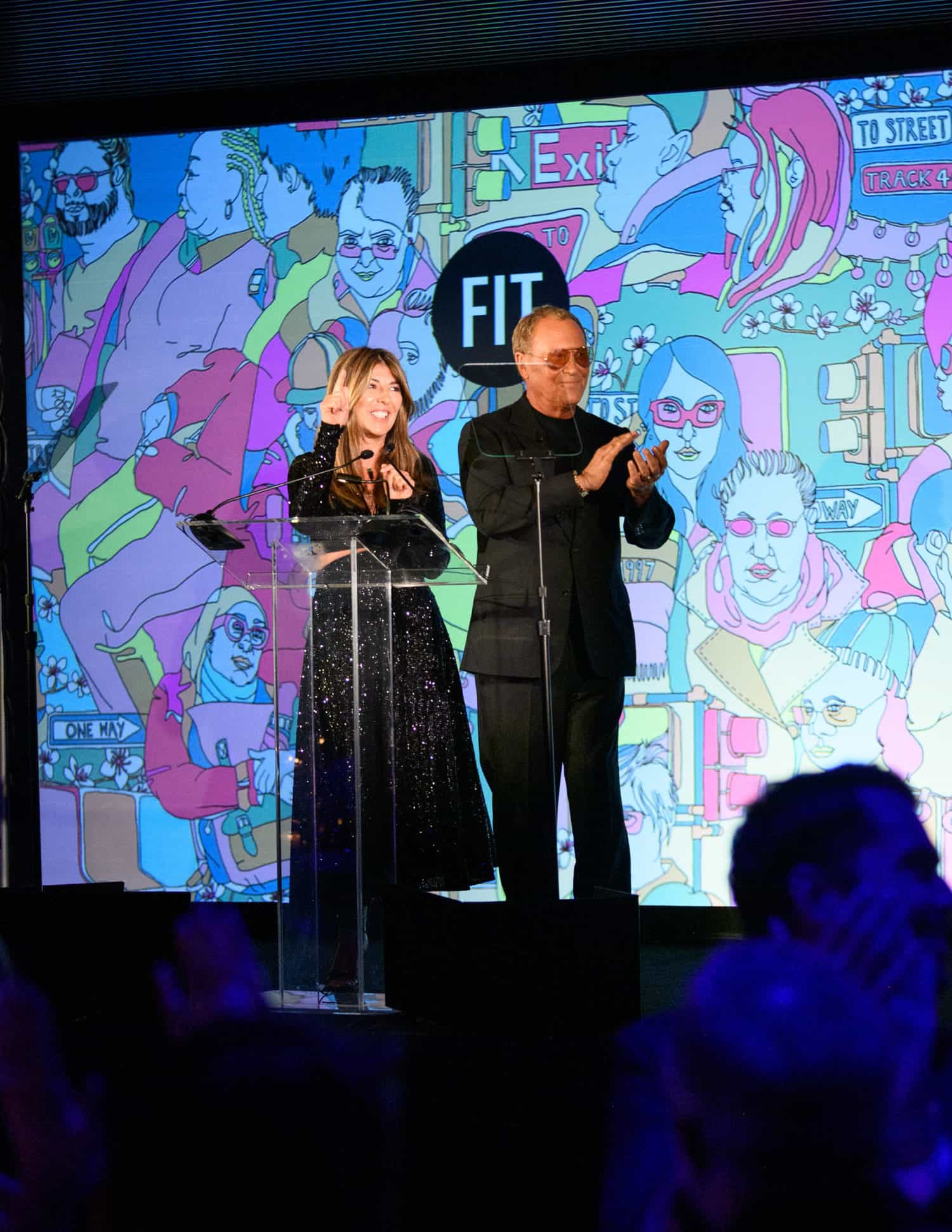 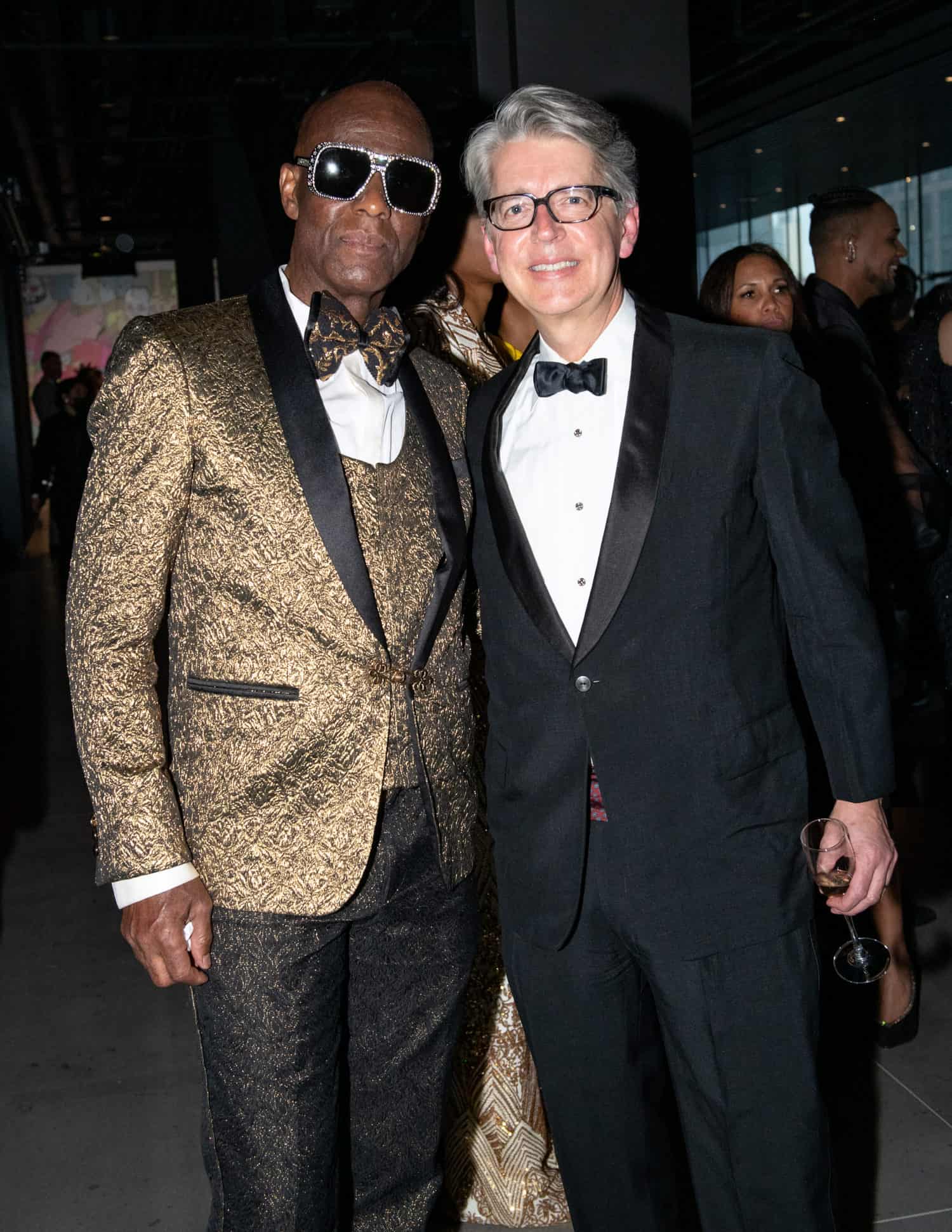 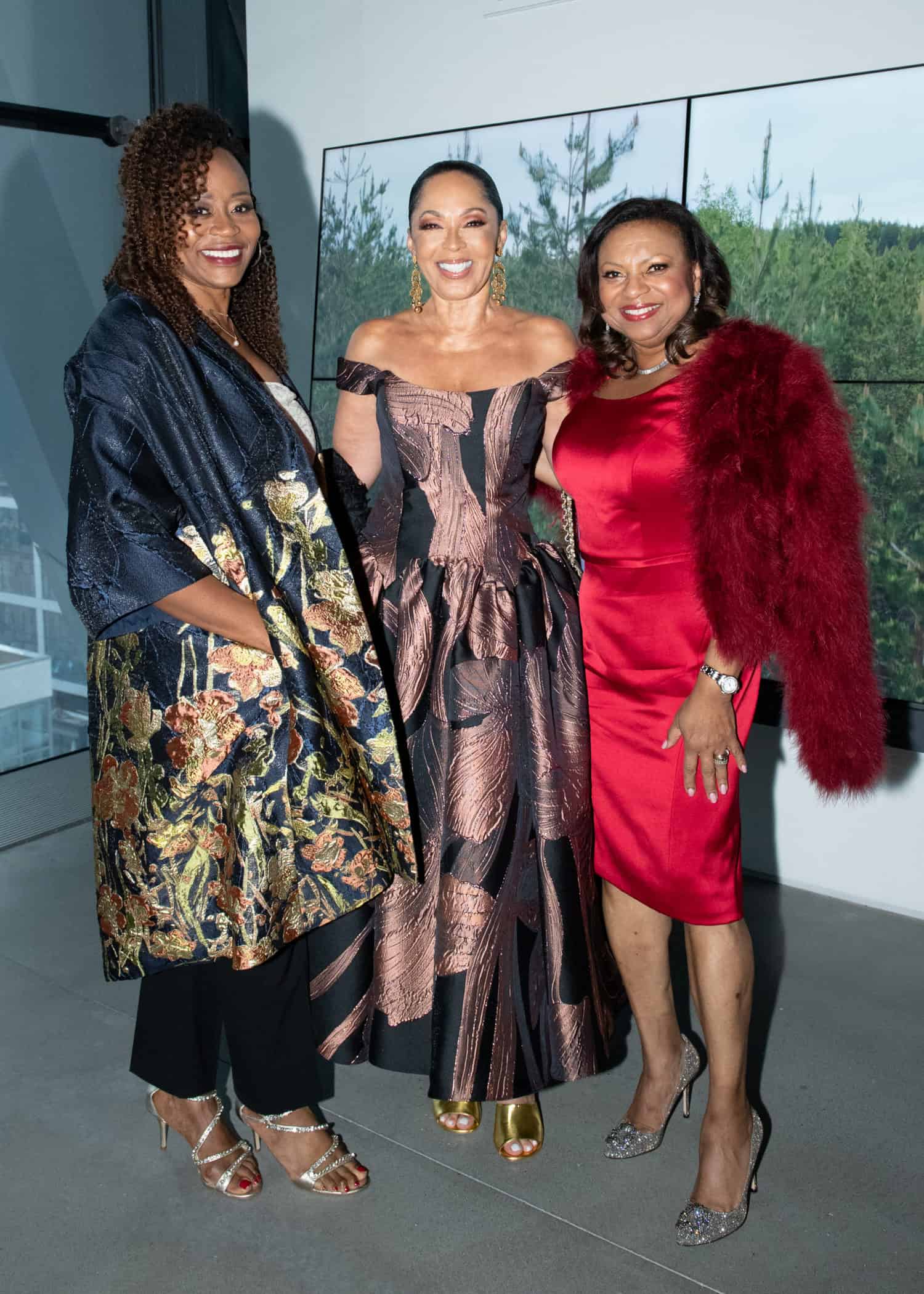 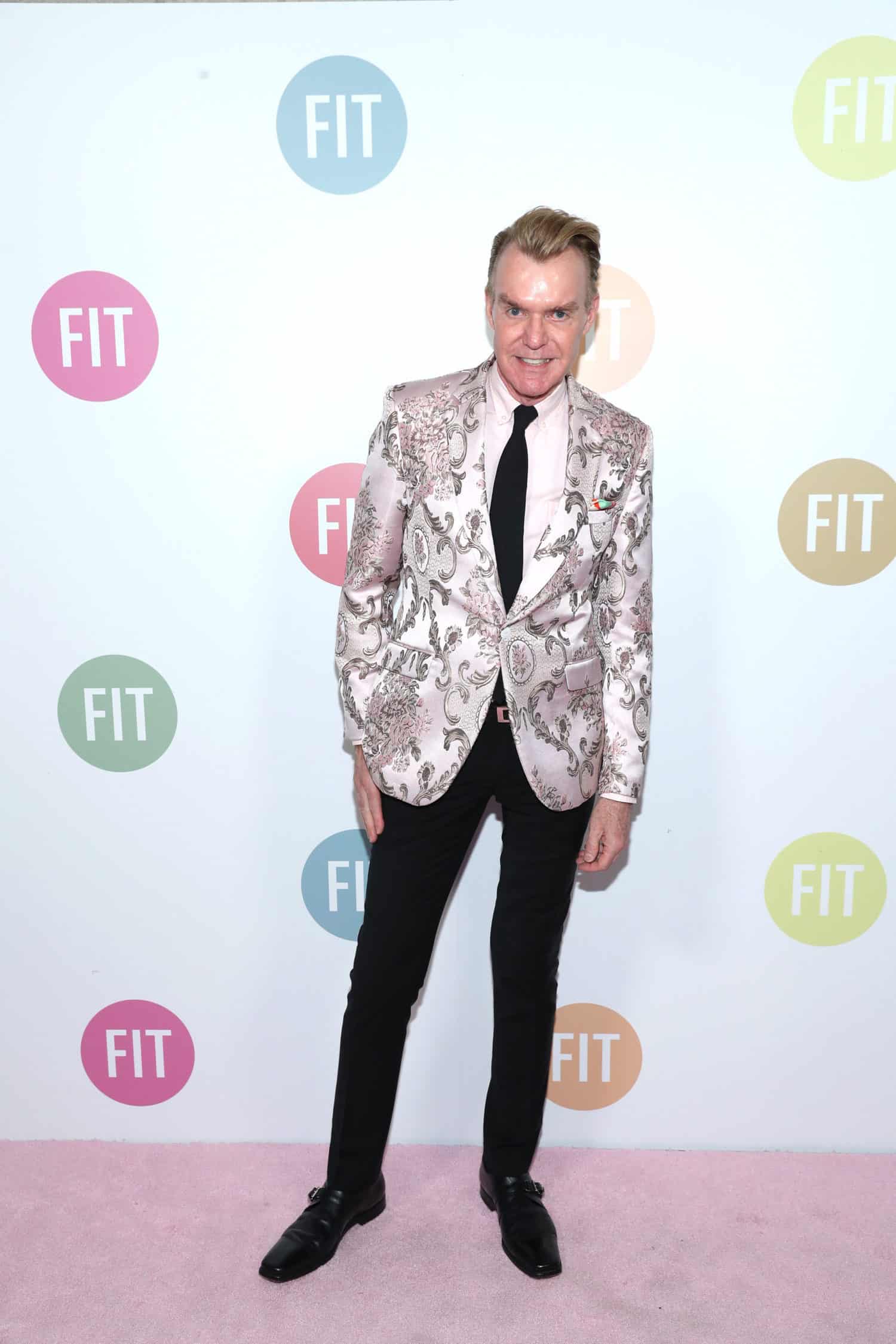 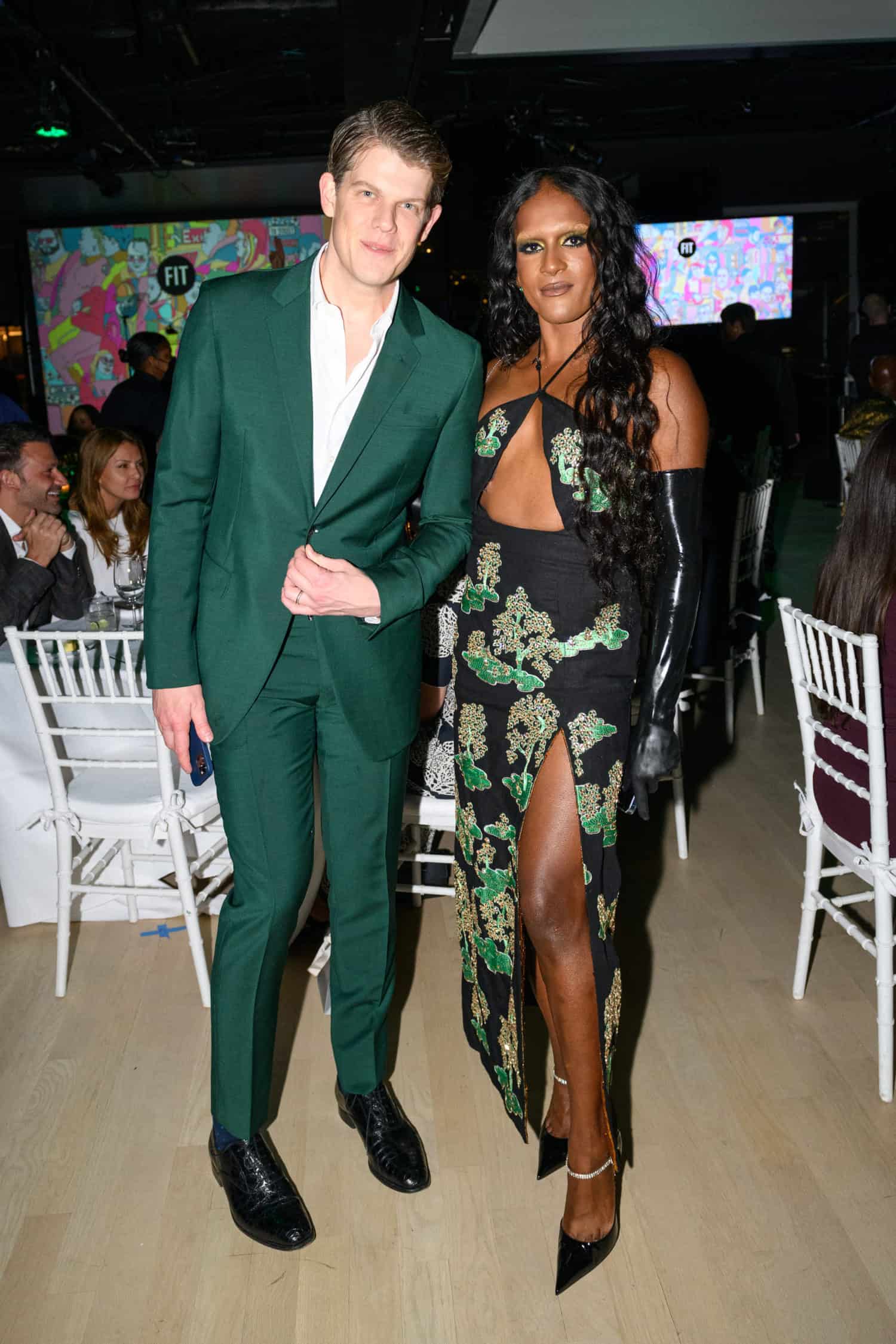 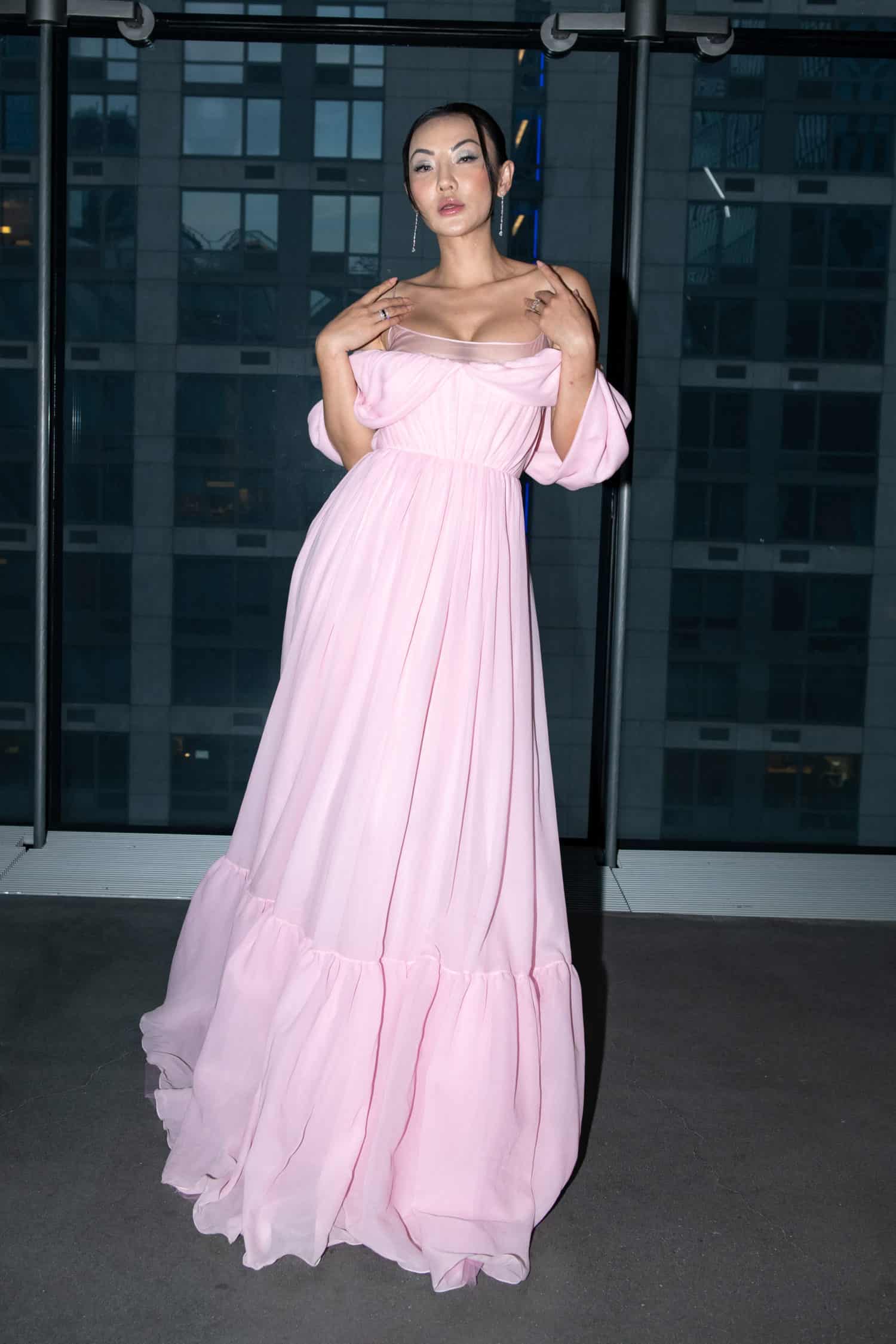 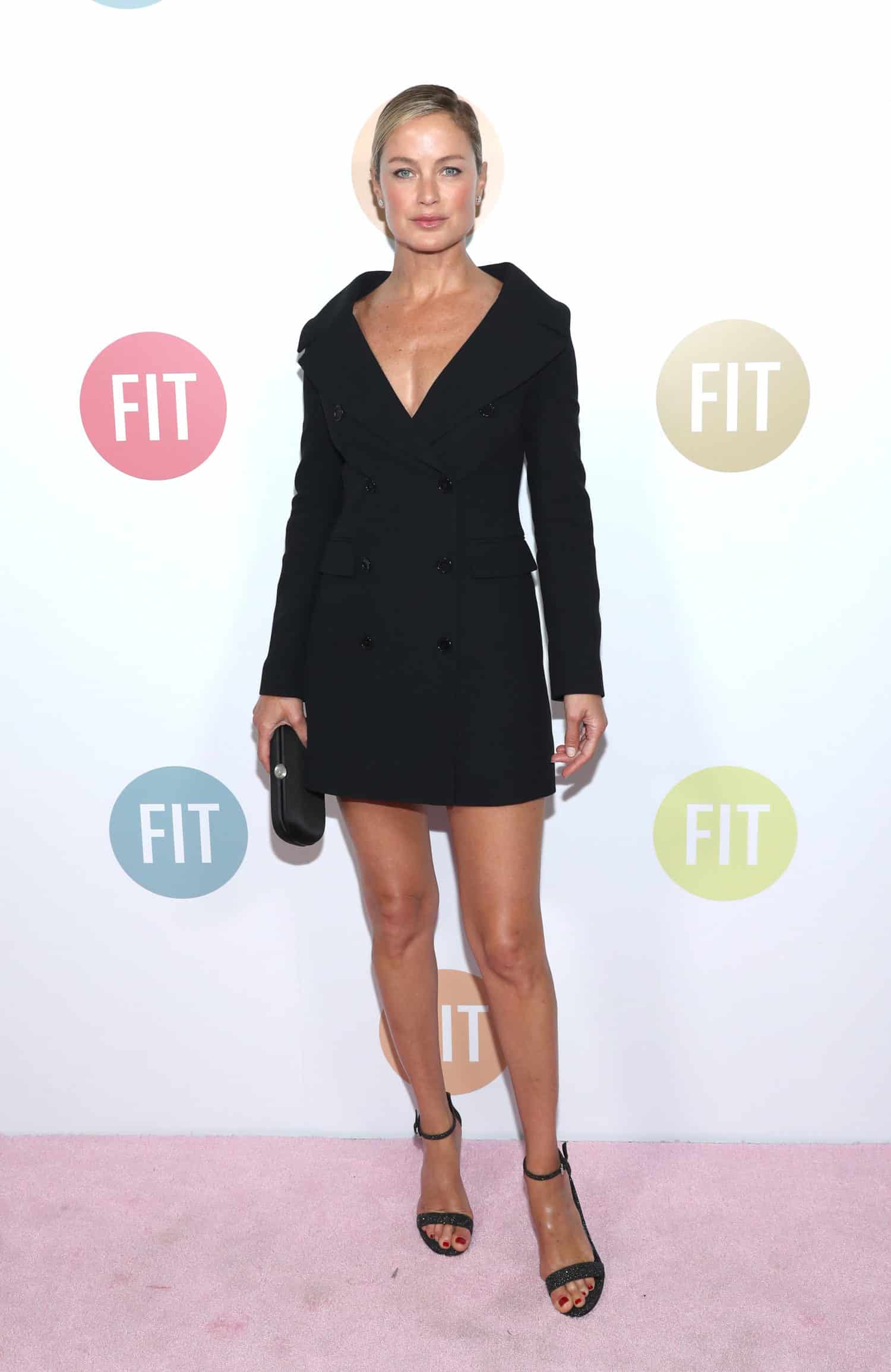 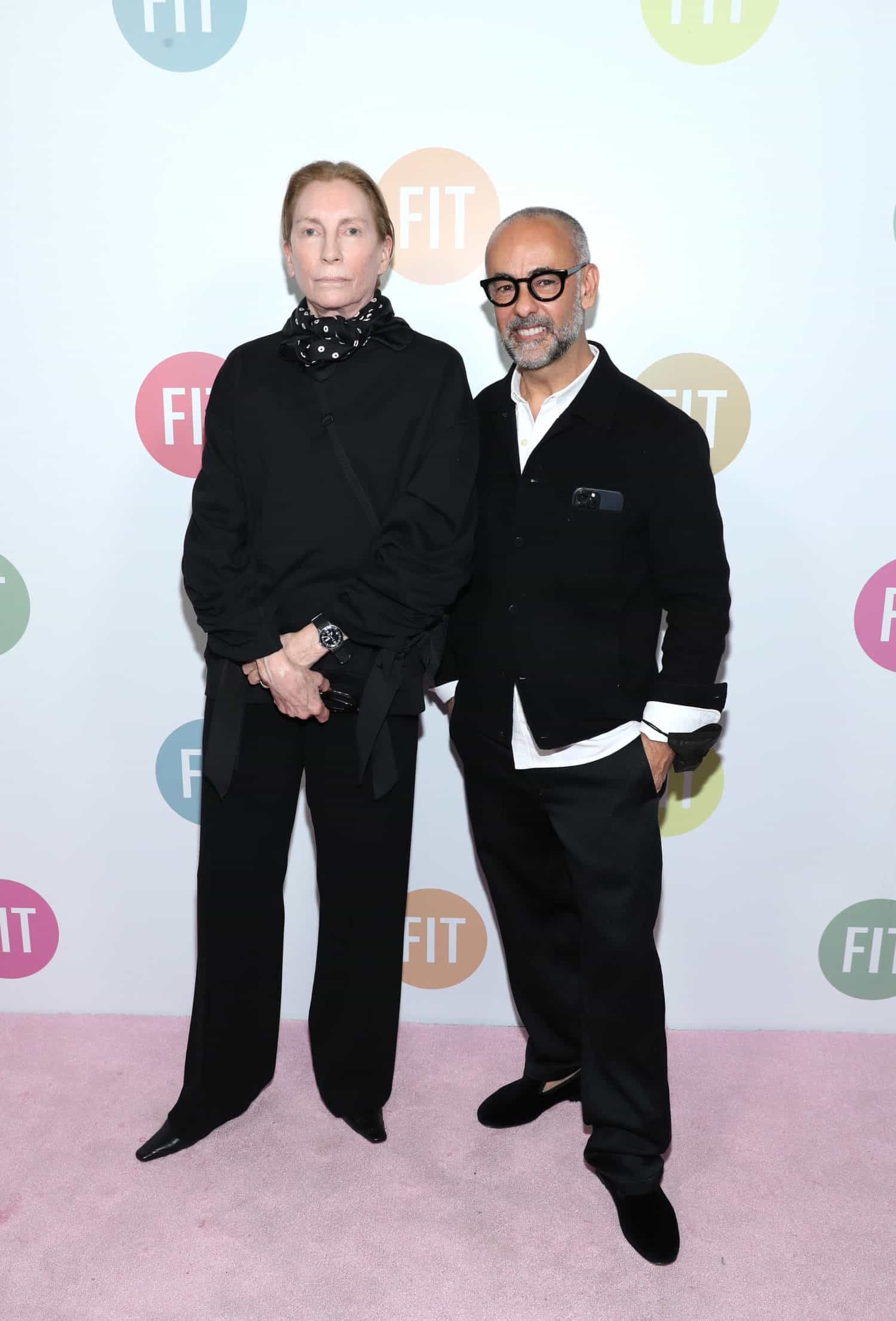 The Cannes Film Festival is returning for its 75th edition, with the festivities kicking off on May 17 and running though May 28. At a press conference today, the full program was announced—although additions are to come—with 18 movies in Competition. As for the glitz and glamour, we will definitely see style fixtures including Idris Elba and Tilda Swinton, and Léa Seydoux and Kristen Stewart walk the red carpet as their films Three Thousand Years of Longing and Crimes of the Future are respectively launching at the event in the South of France. For more film buzz, see here.

Fashion icon Iris Apfel was the toast of the town in Palm Beach earlier this week, as H&M hosted a colorful luncheon to celebrate their collaboration with the tastemaker. VIPs, including model and campaign star Tess McMillan, Devon Windsor, Winnie Harlow, and Martha Hunt, gathered at The Colony Hotel’s Solarium for an afternoon of fun. The guest of honor? Iris herself, not to mention a hologram version of the 100-year-old New Yorker, who greeted attendees at the entrance via Porto hologram. The collection of voluminous and vividly-hued skirts, dresses, coats, suits, and accessories launches online and in select stores today, so don’t delay. 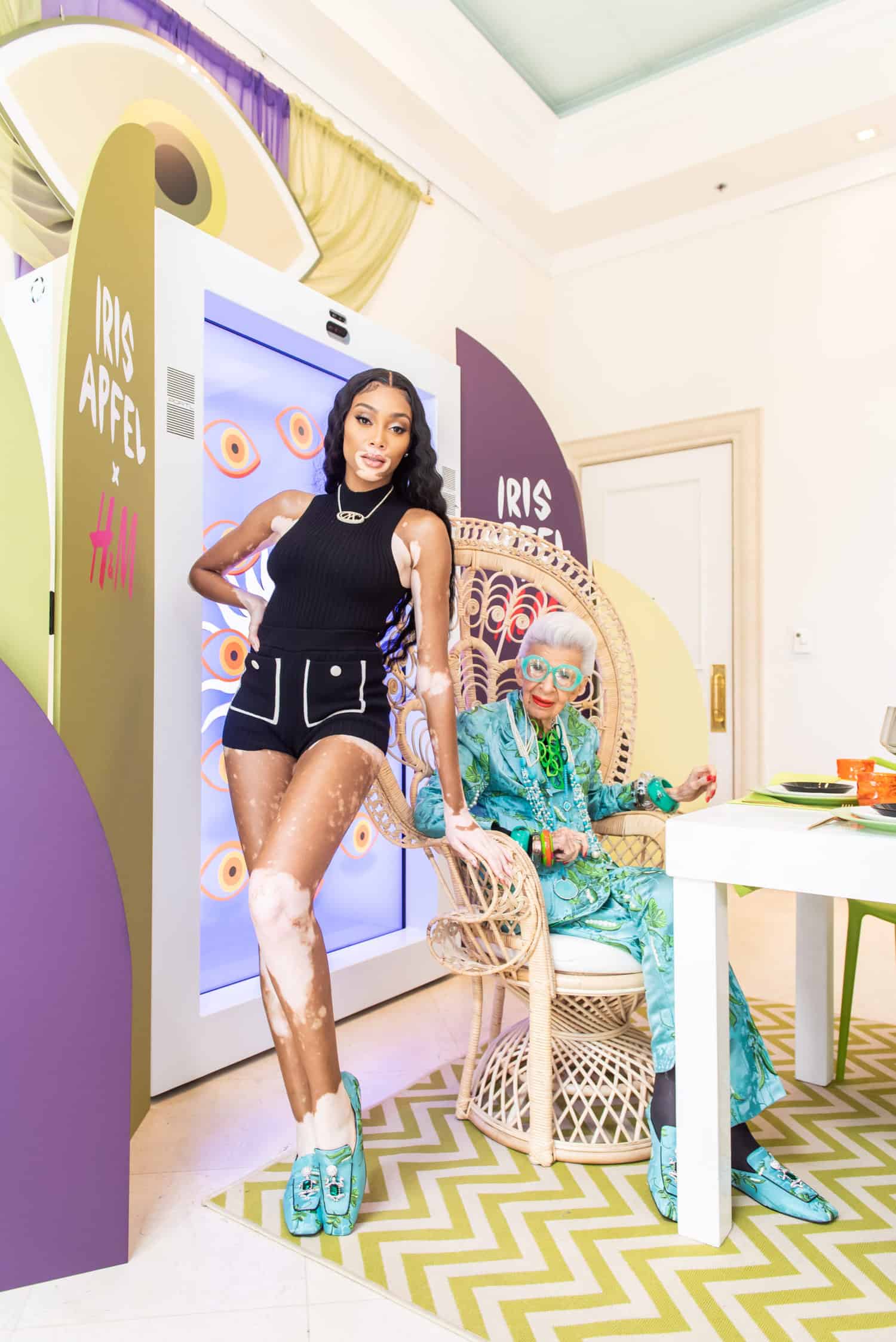 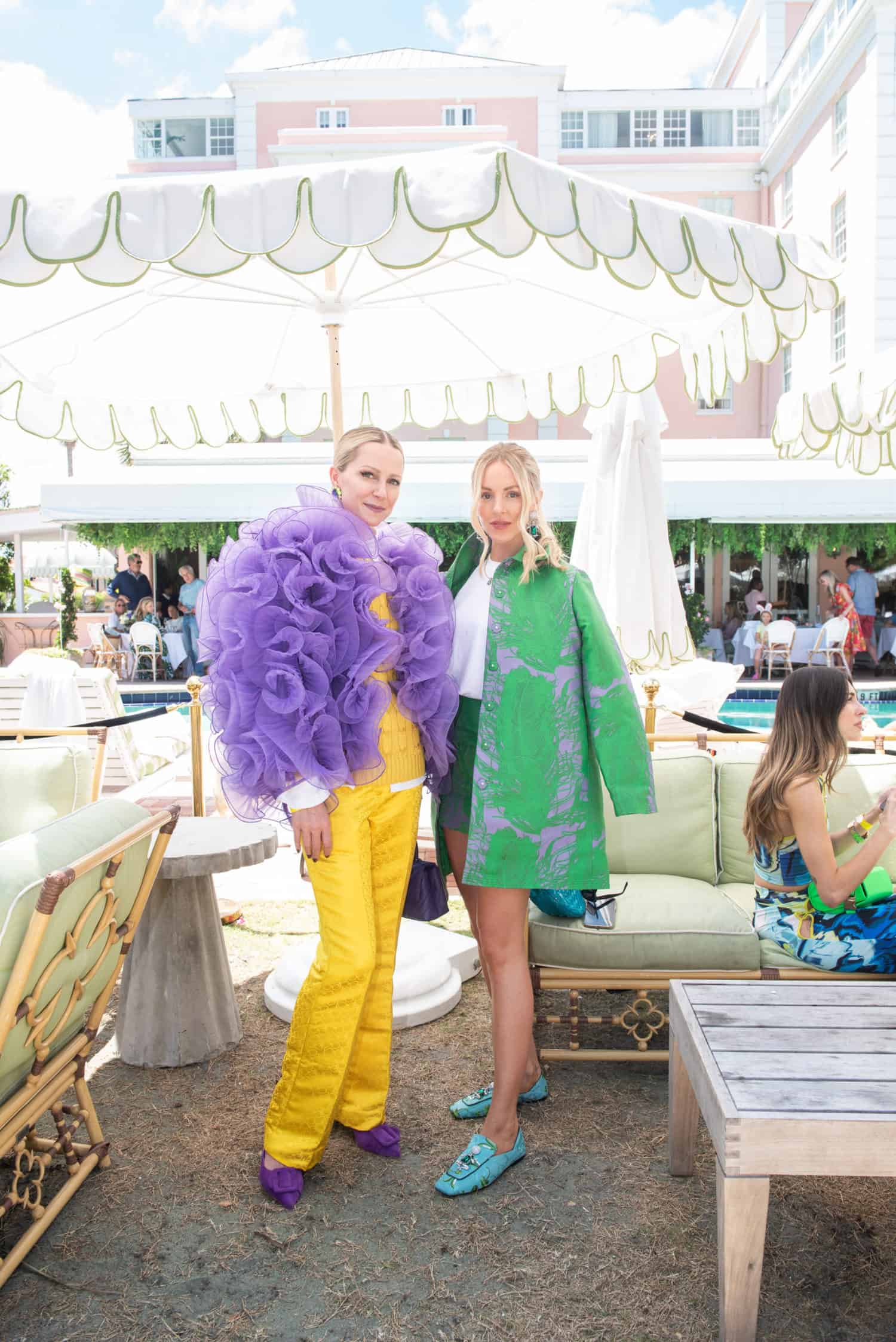 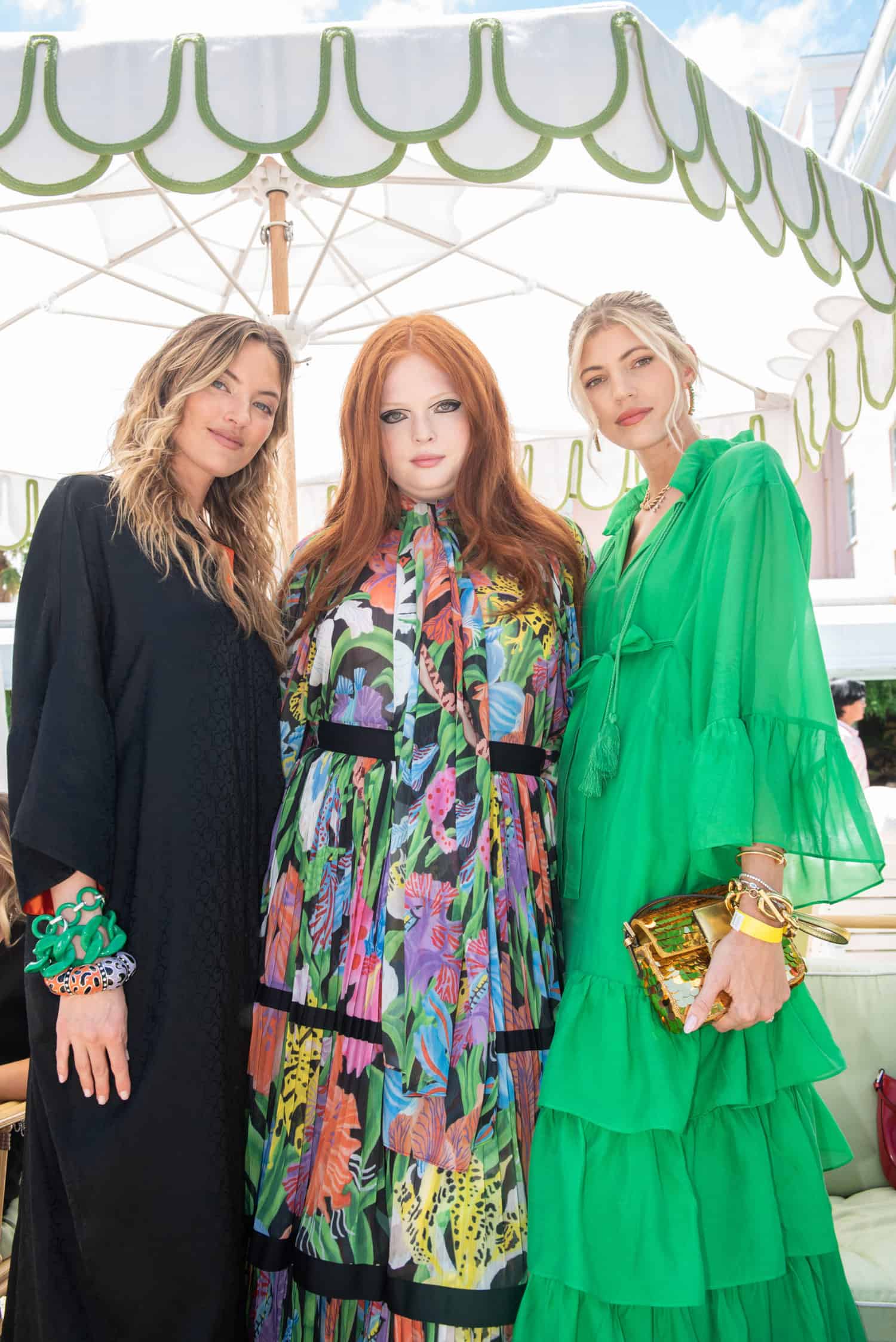 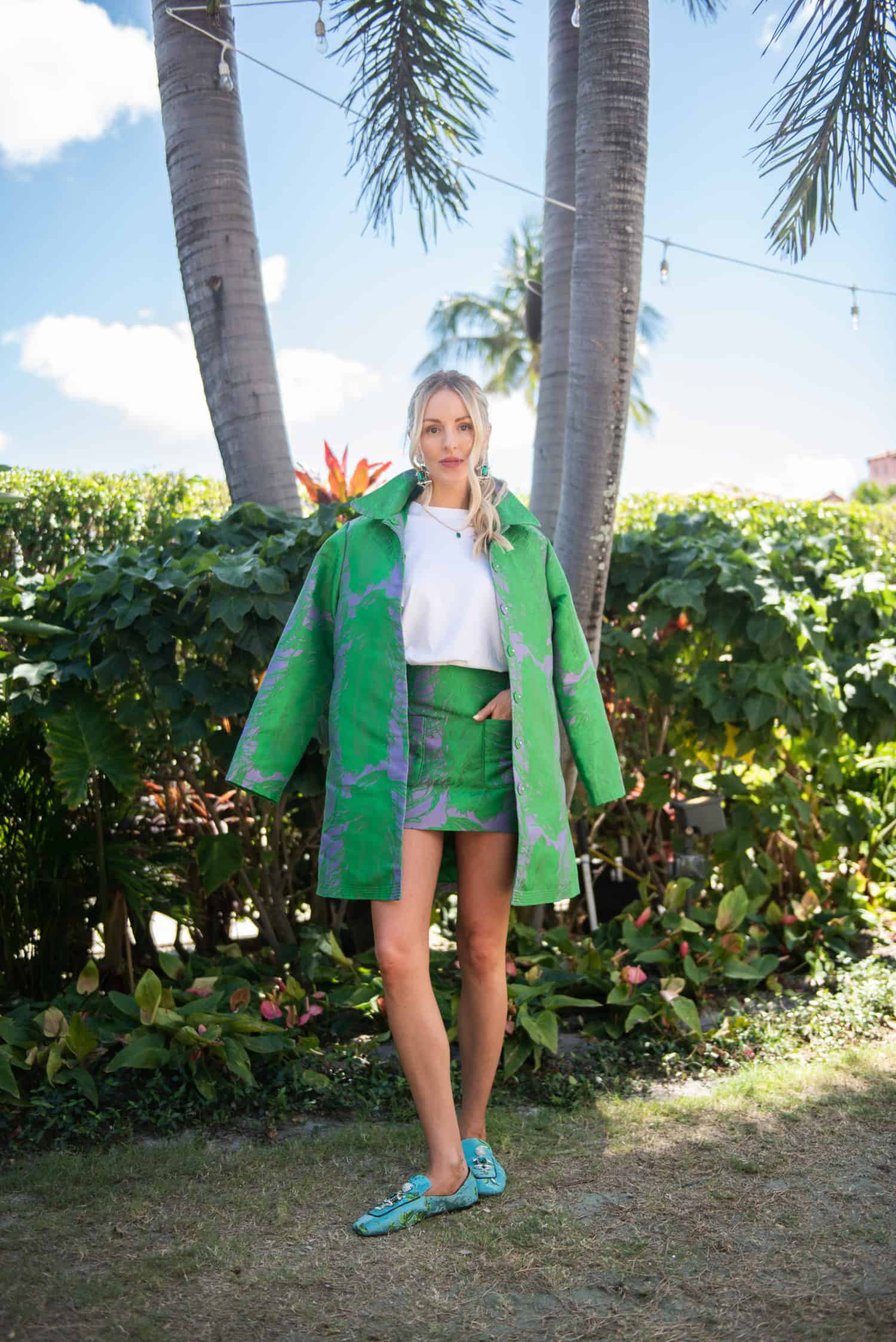 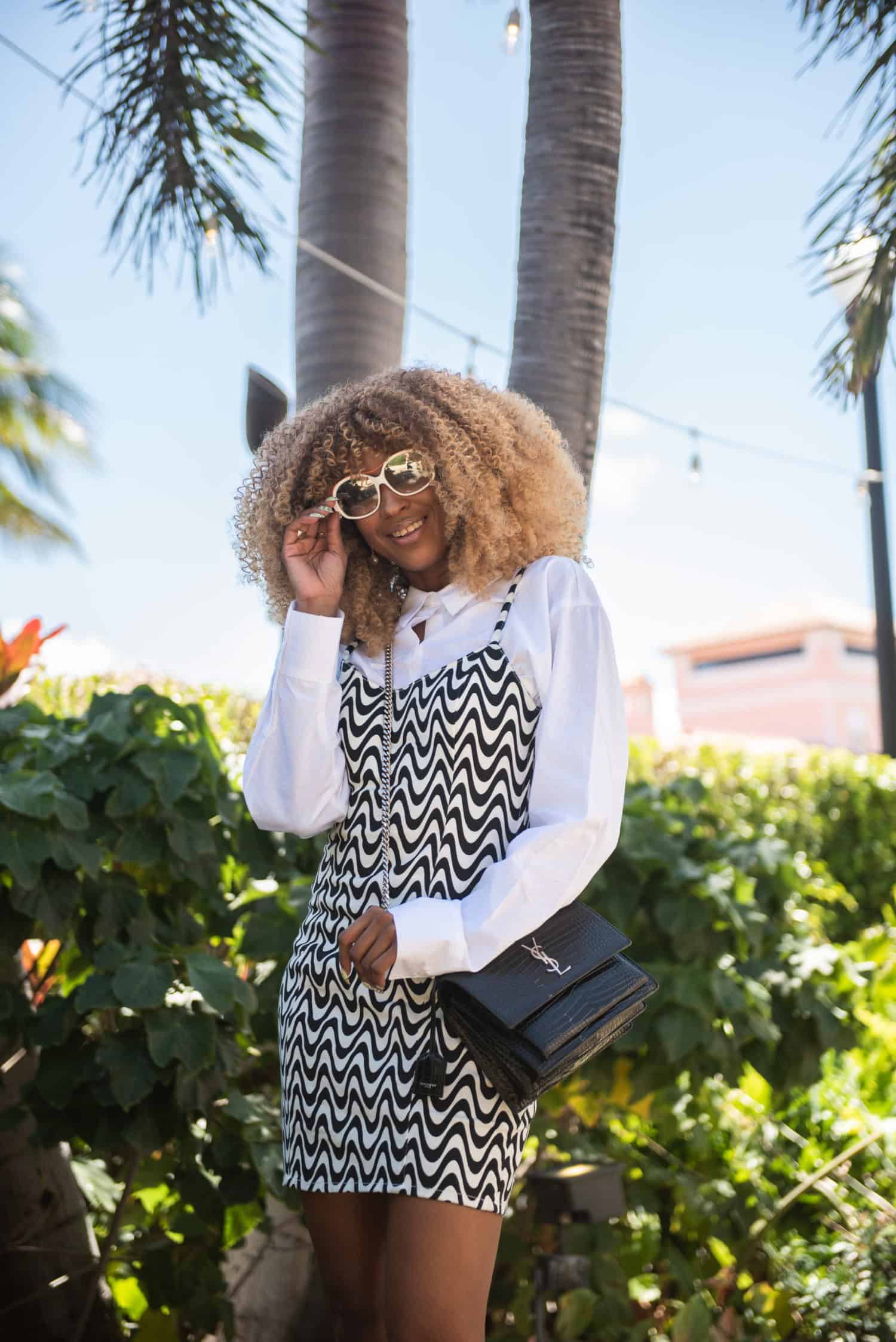 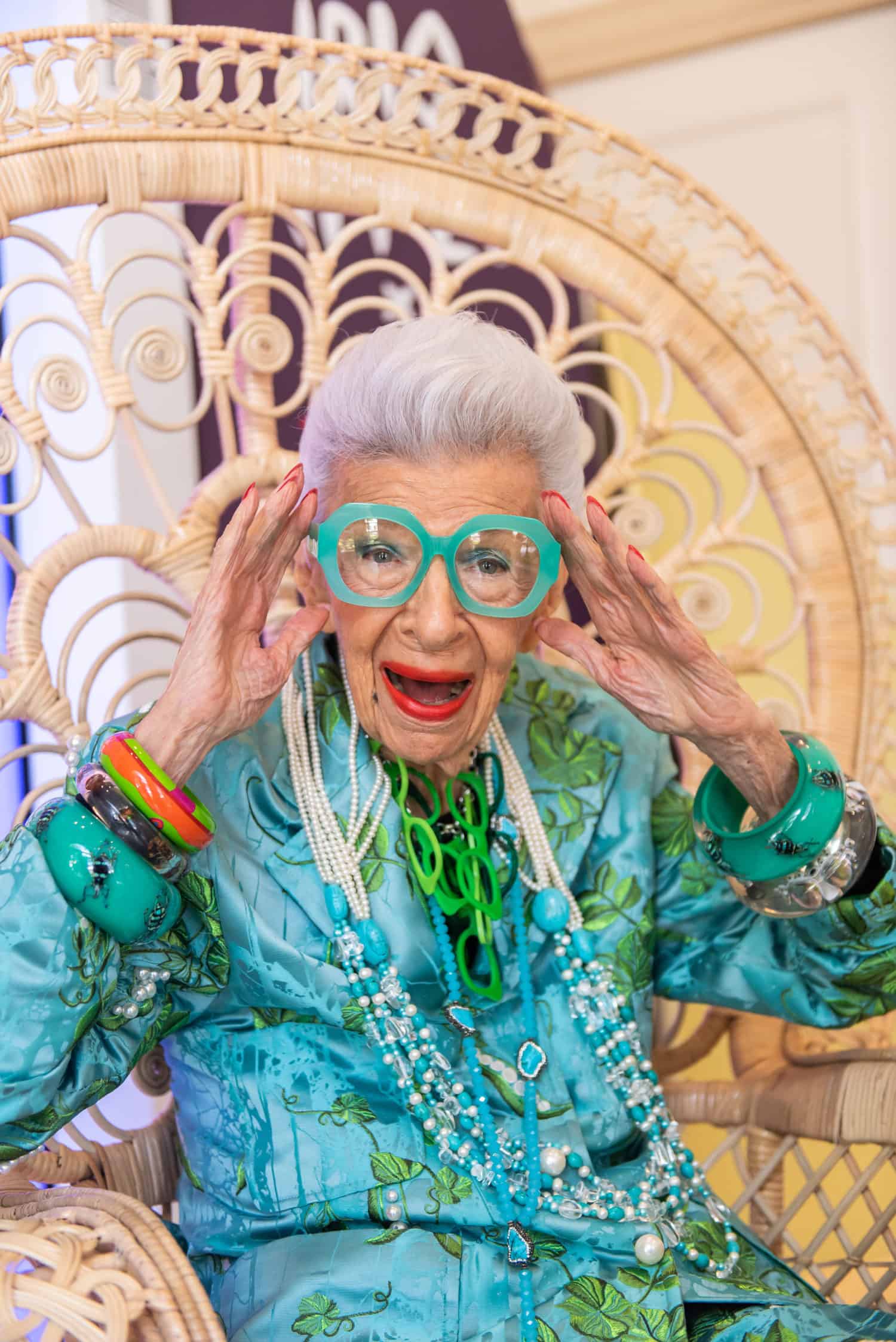 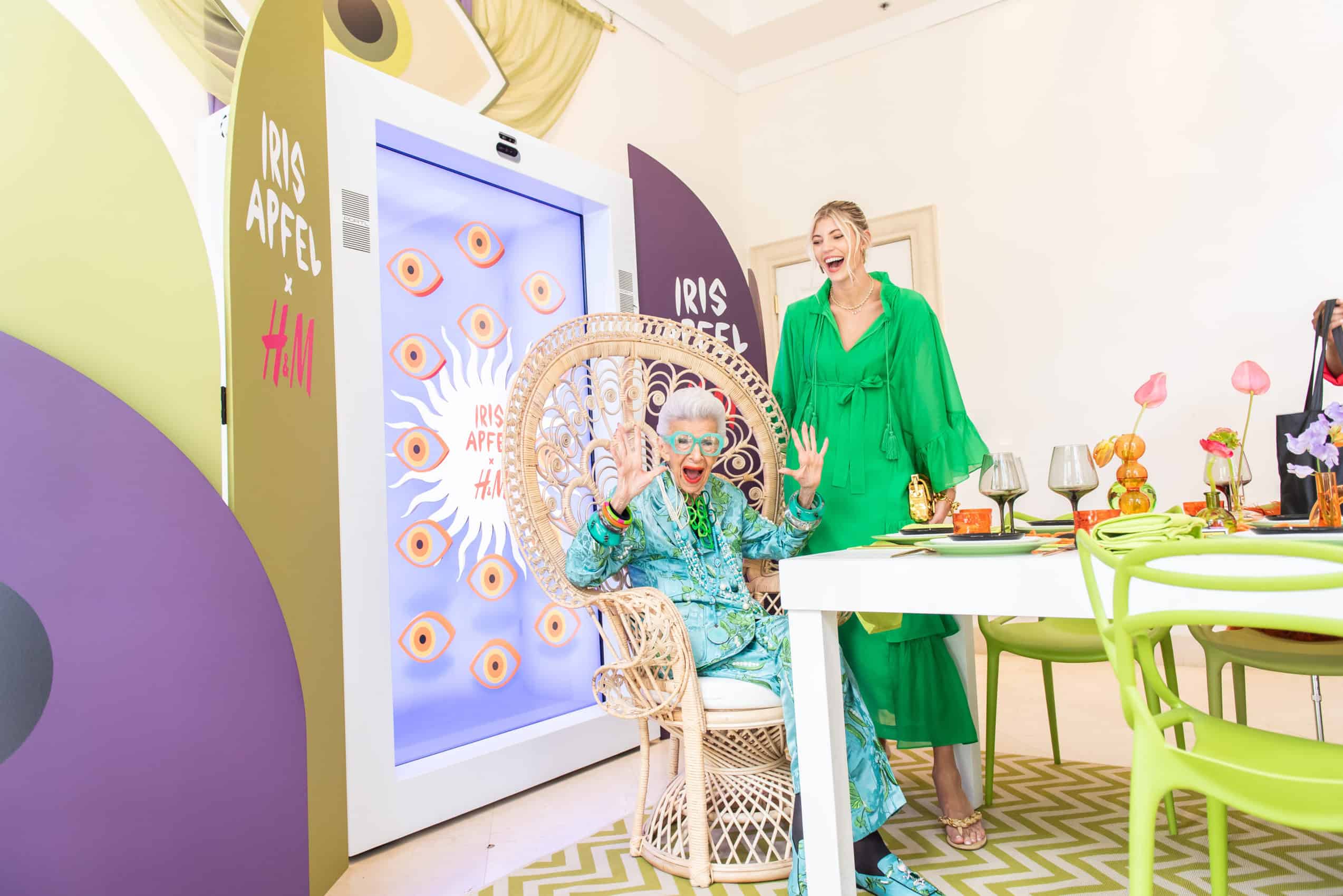 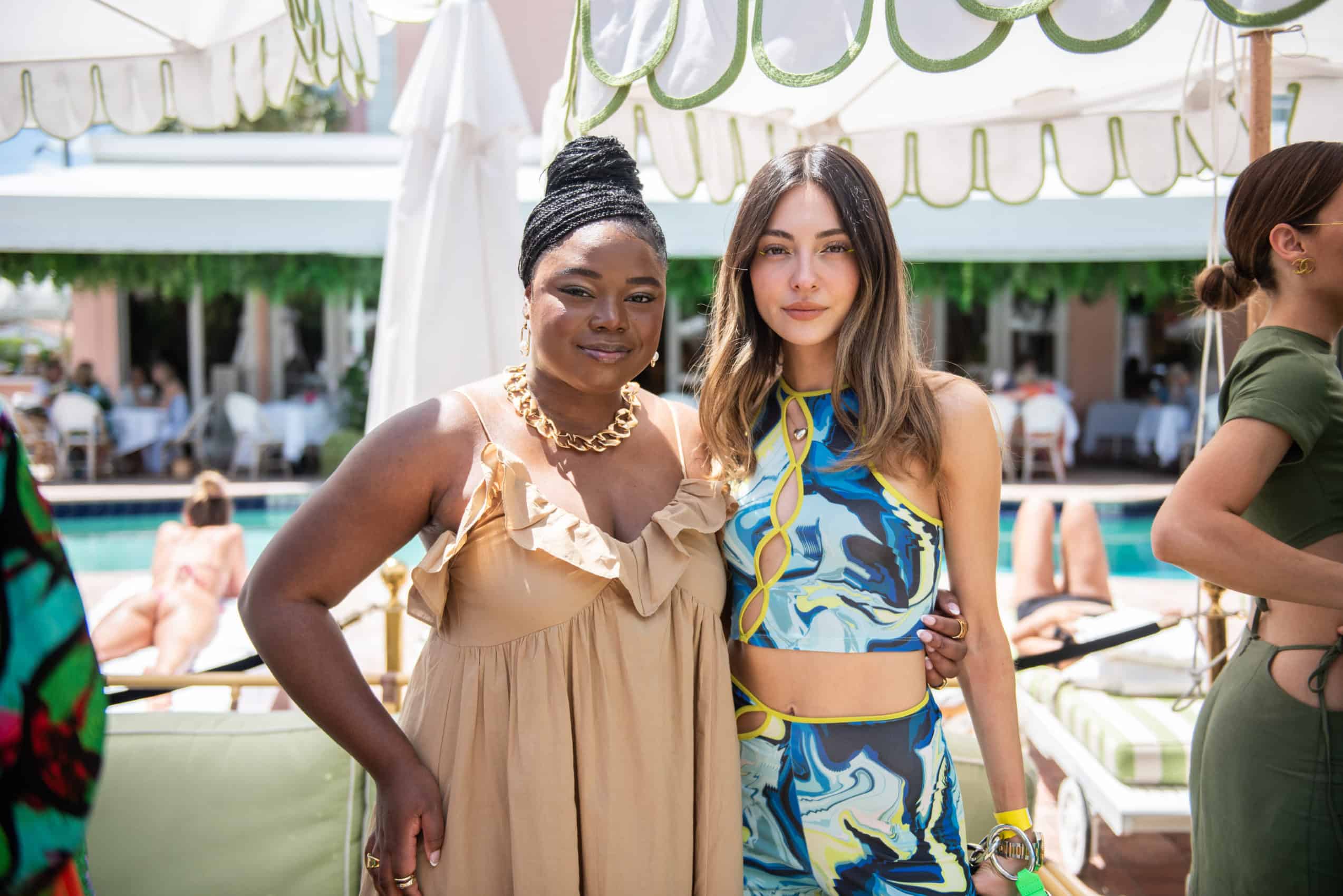 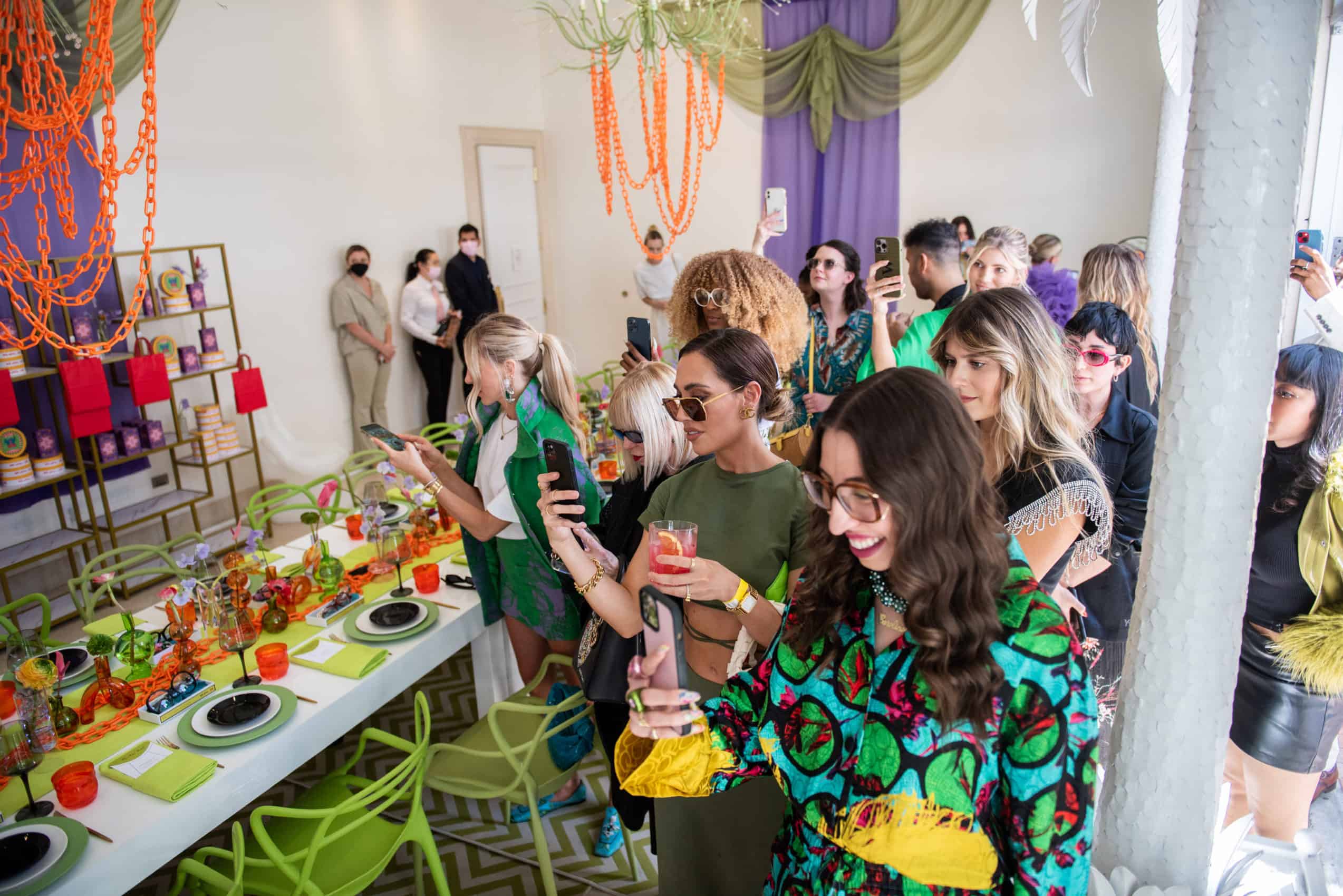 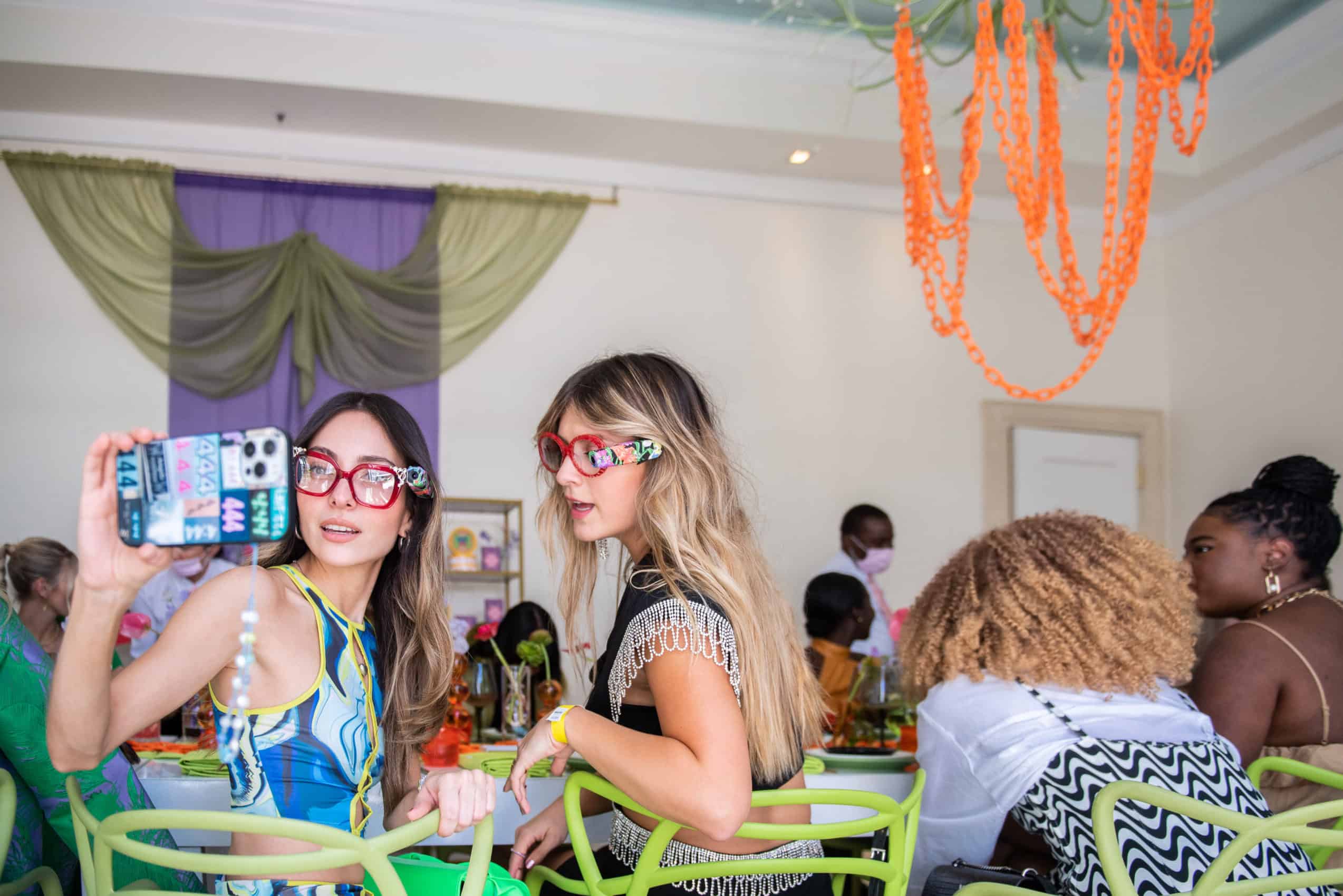 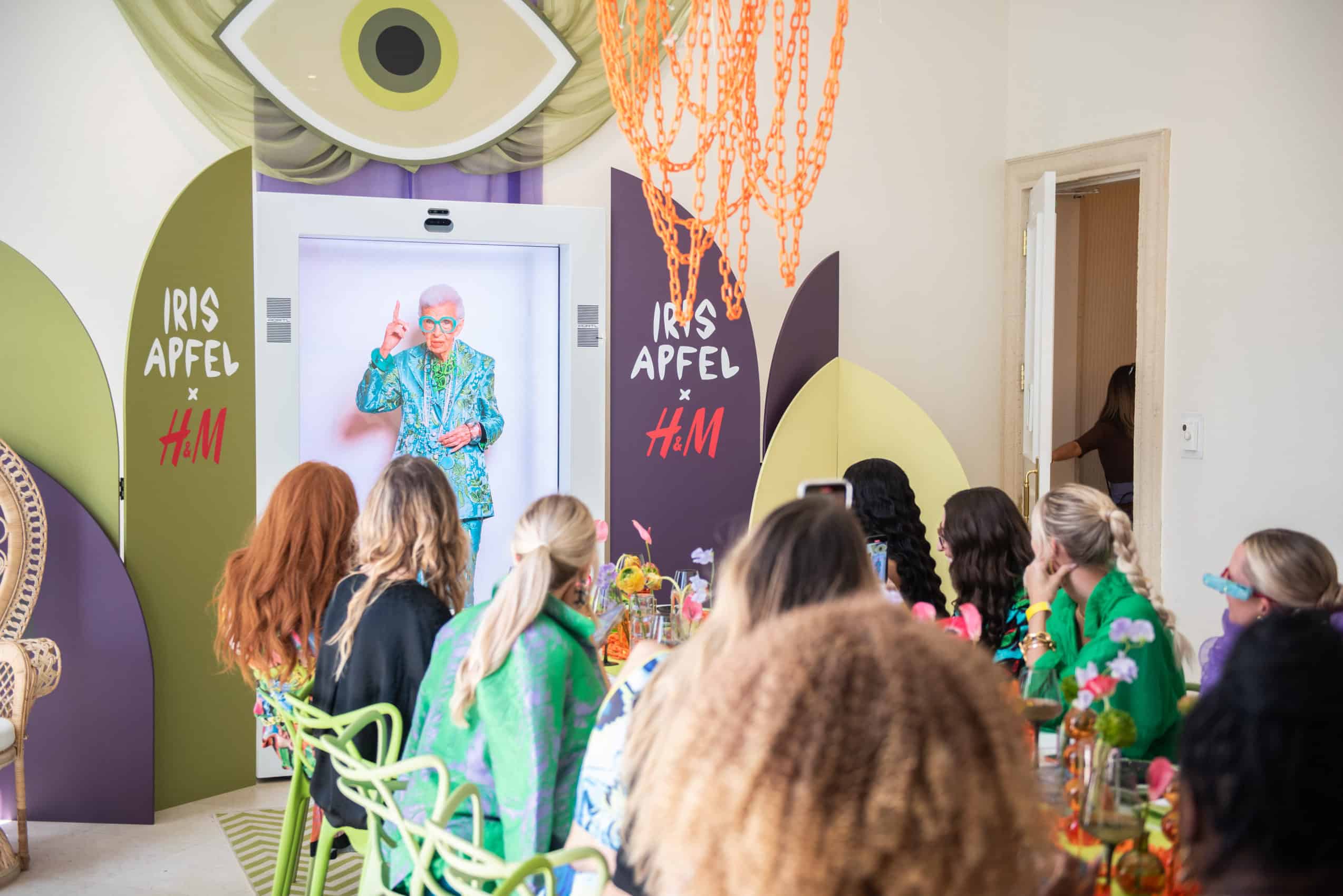 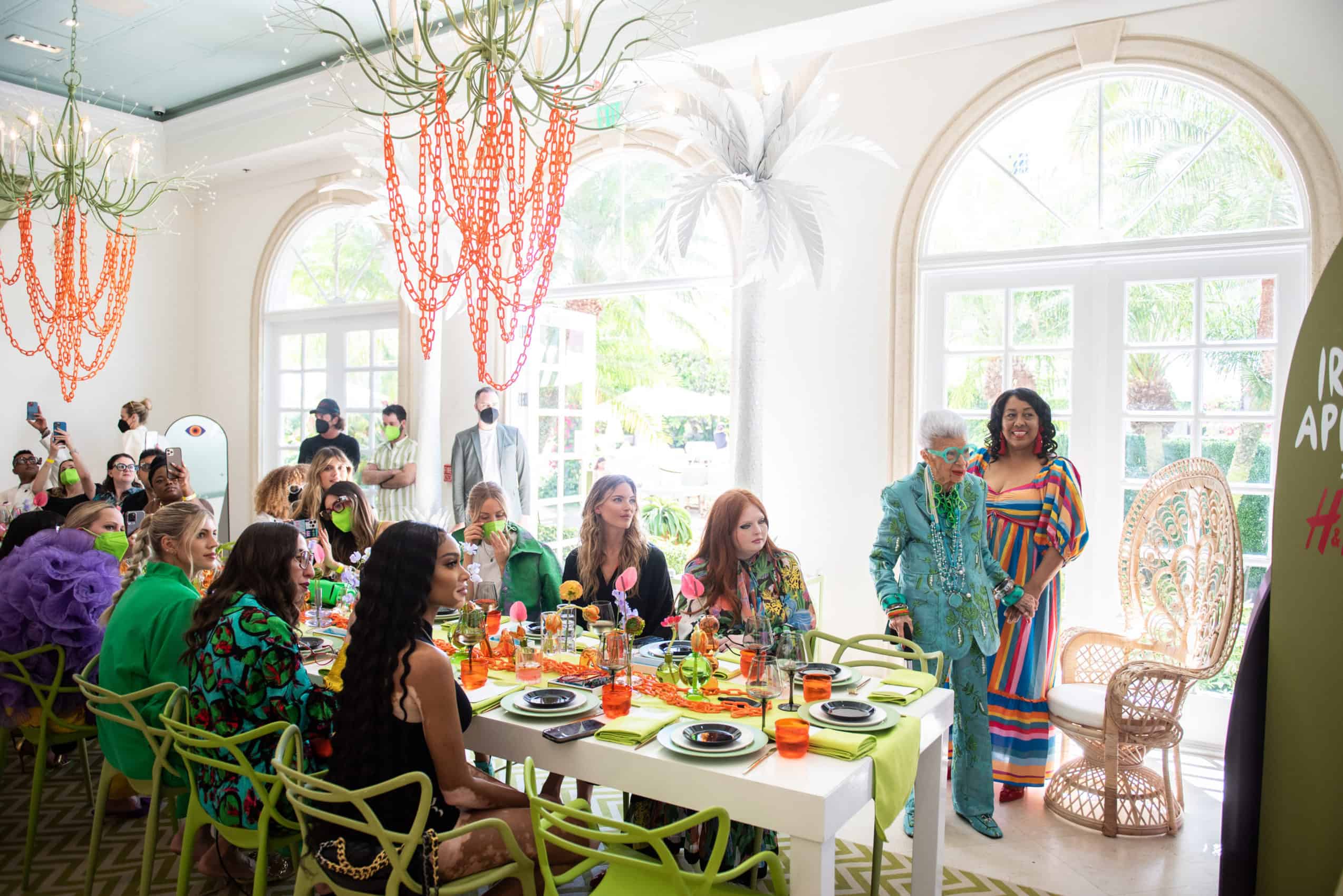 This sustainable ‘luxleisure’ collection from two celebrity-adored brands might just entice us to reactivate our gym membership. London-based Georgian designer and David Koma and Ilana Kugel’s fashion-forward sportswear Koral have teamed up on a collection of technical pieces ready for both the studio and the street. Included in the line of 24 pieces are USA-made bodysuits, laser cut leggings, boxy hoodies, branded sports bras, bike shorts, and more crafted with biodegradable fabrics, premium Italian French Terry, and Koral’s trademarked Blackout fabric, with specific attention paid to conscious methods of production. The adjoining campaign stars model and electric scooter racer Jordan Rand, who is taking part in the world’s first eSkootr championship, promoting sustainable mobility choices with a net-zero carbon racing series. With prices starting at $98, there’s never been a better time to book that class you’ve been contemplating. 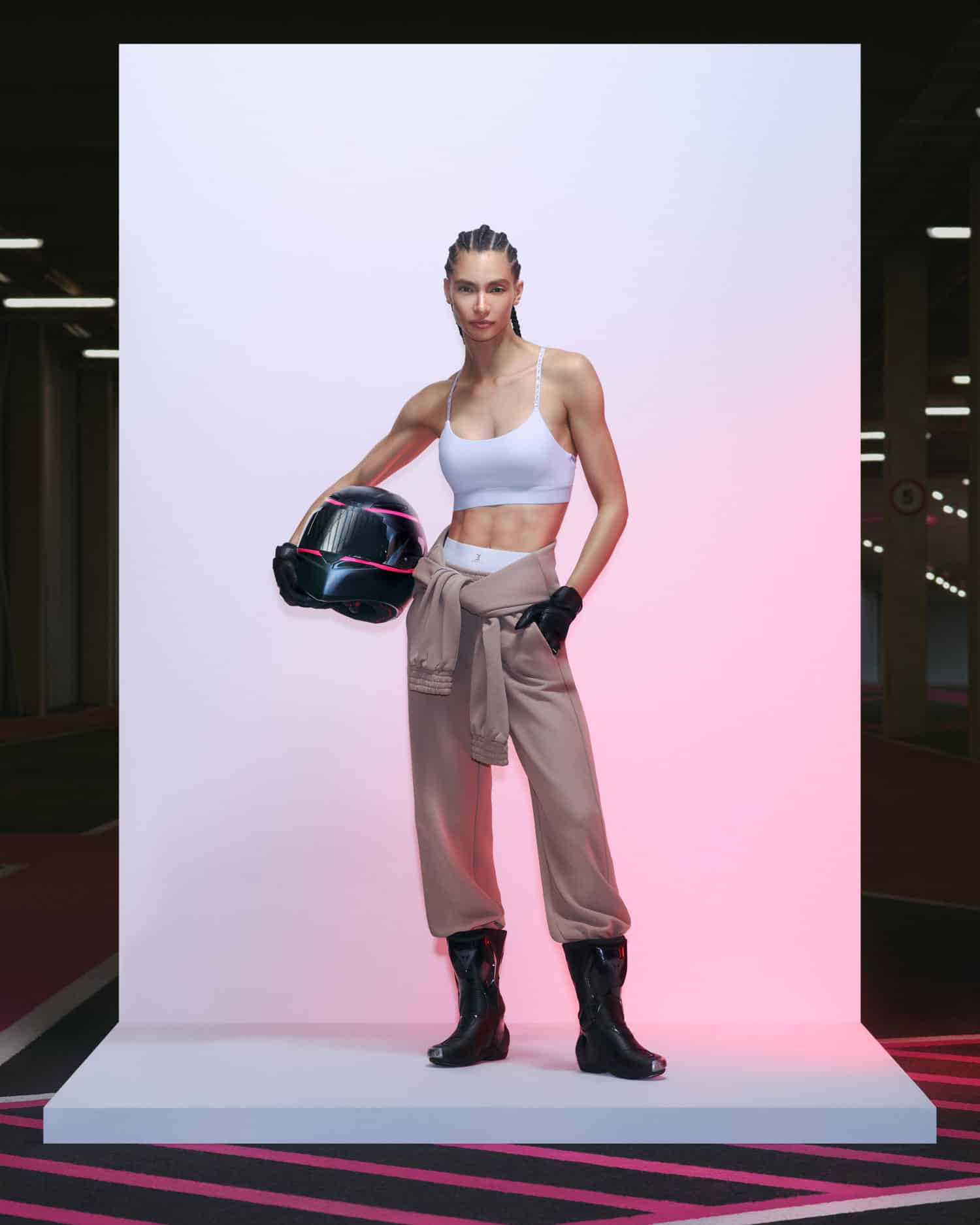 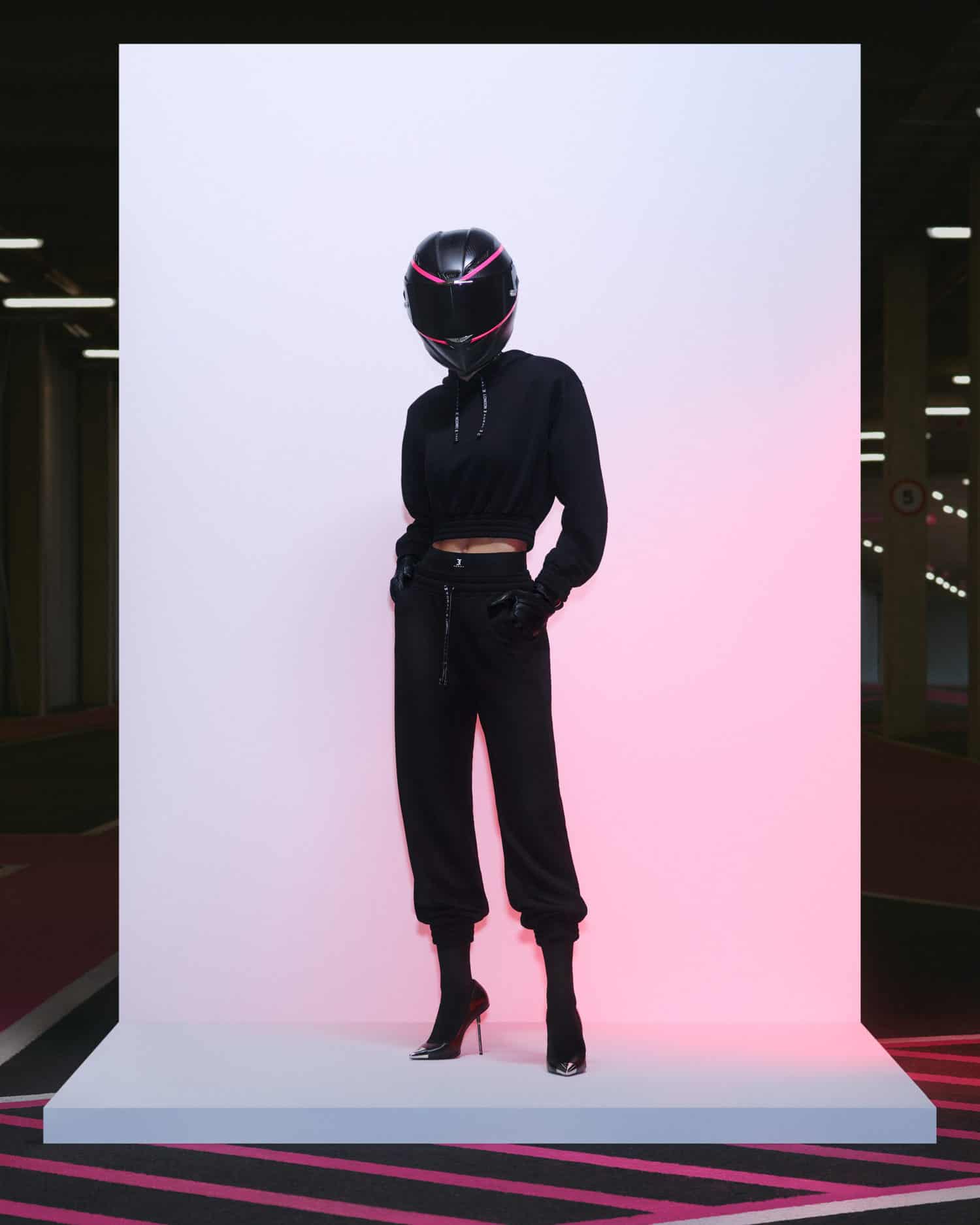 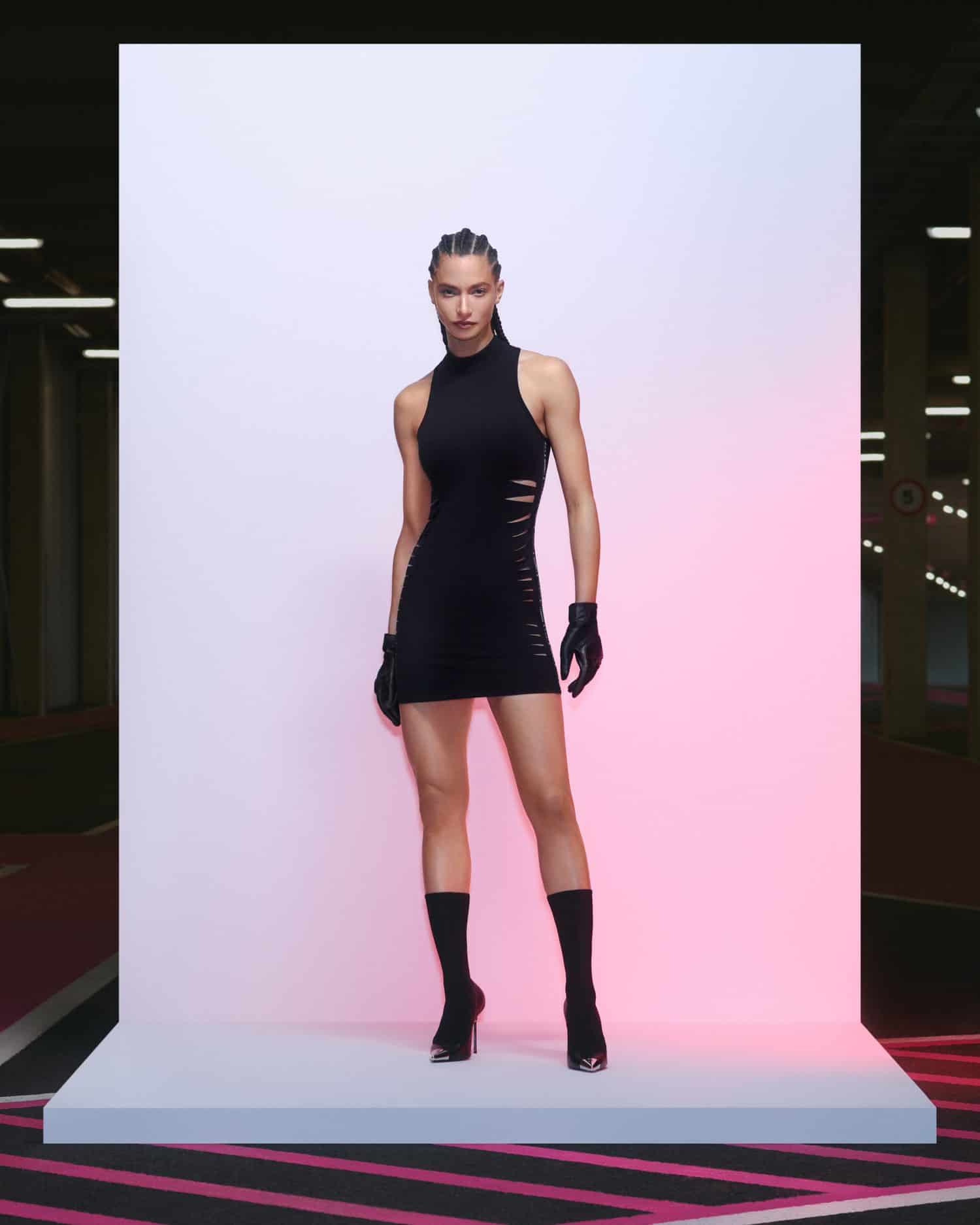 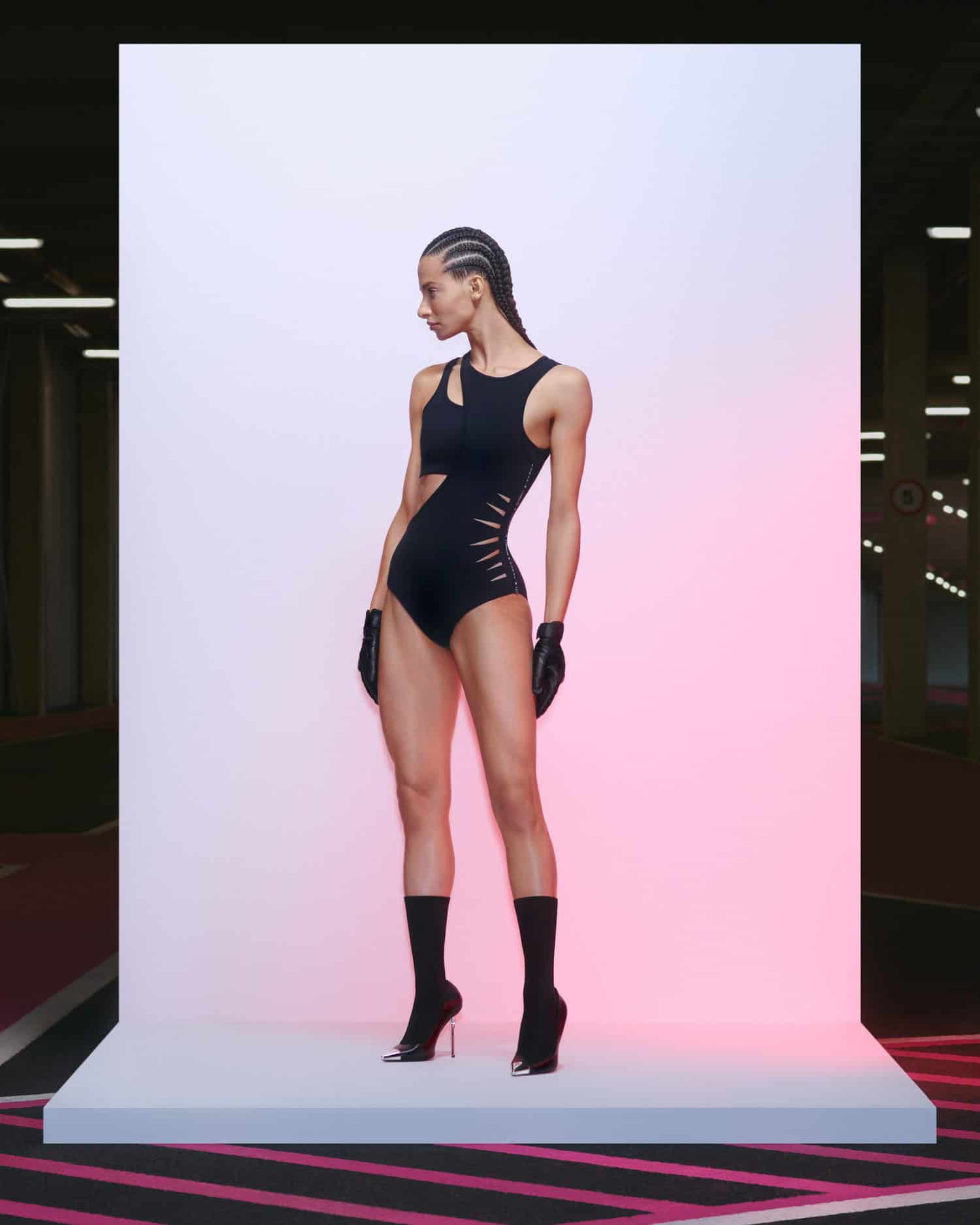 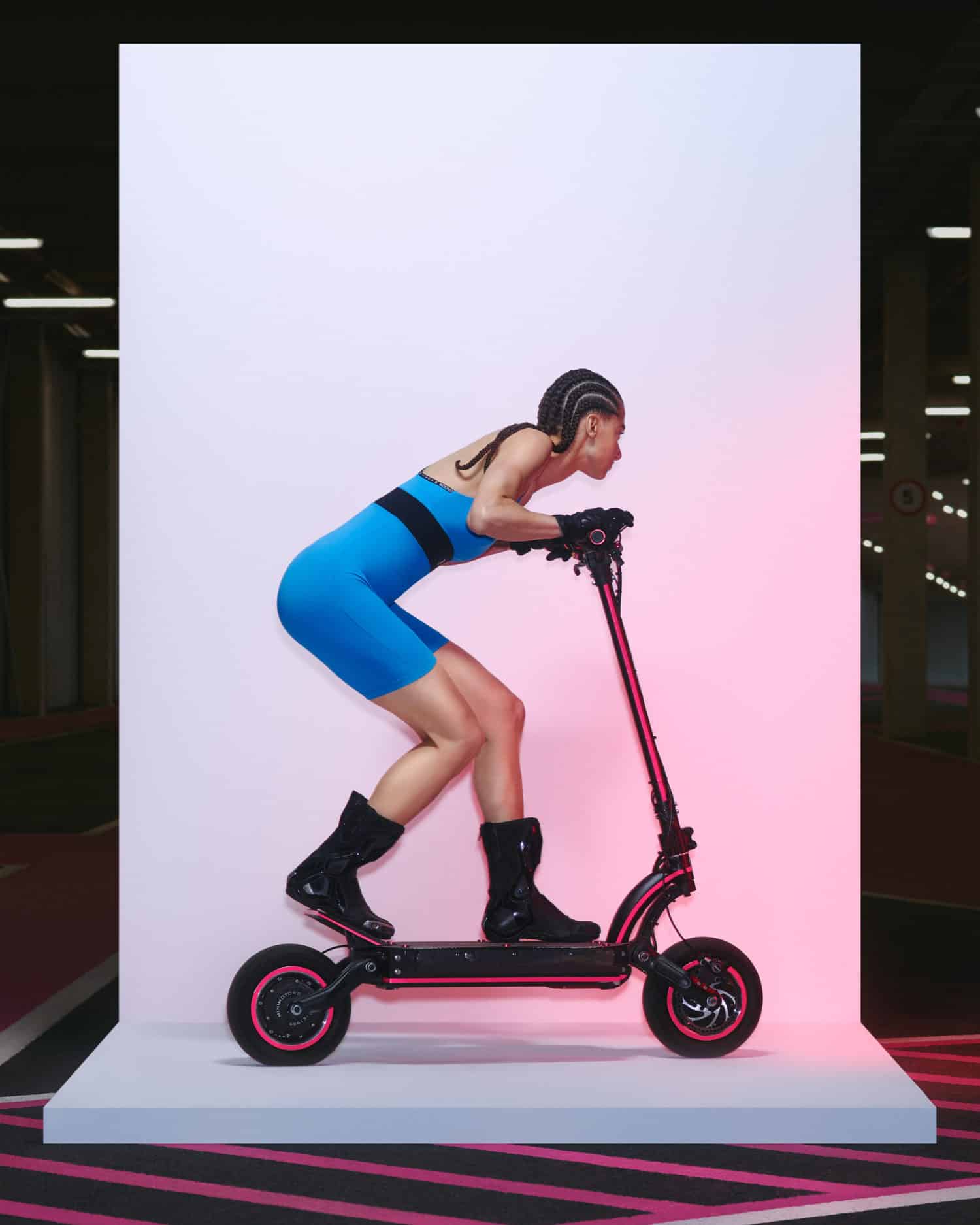 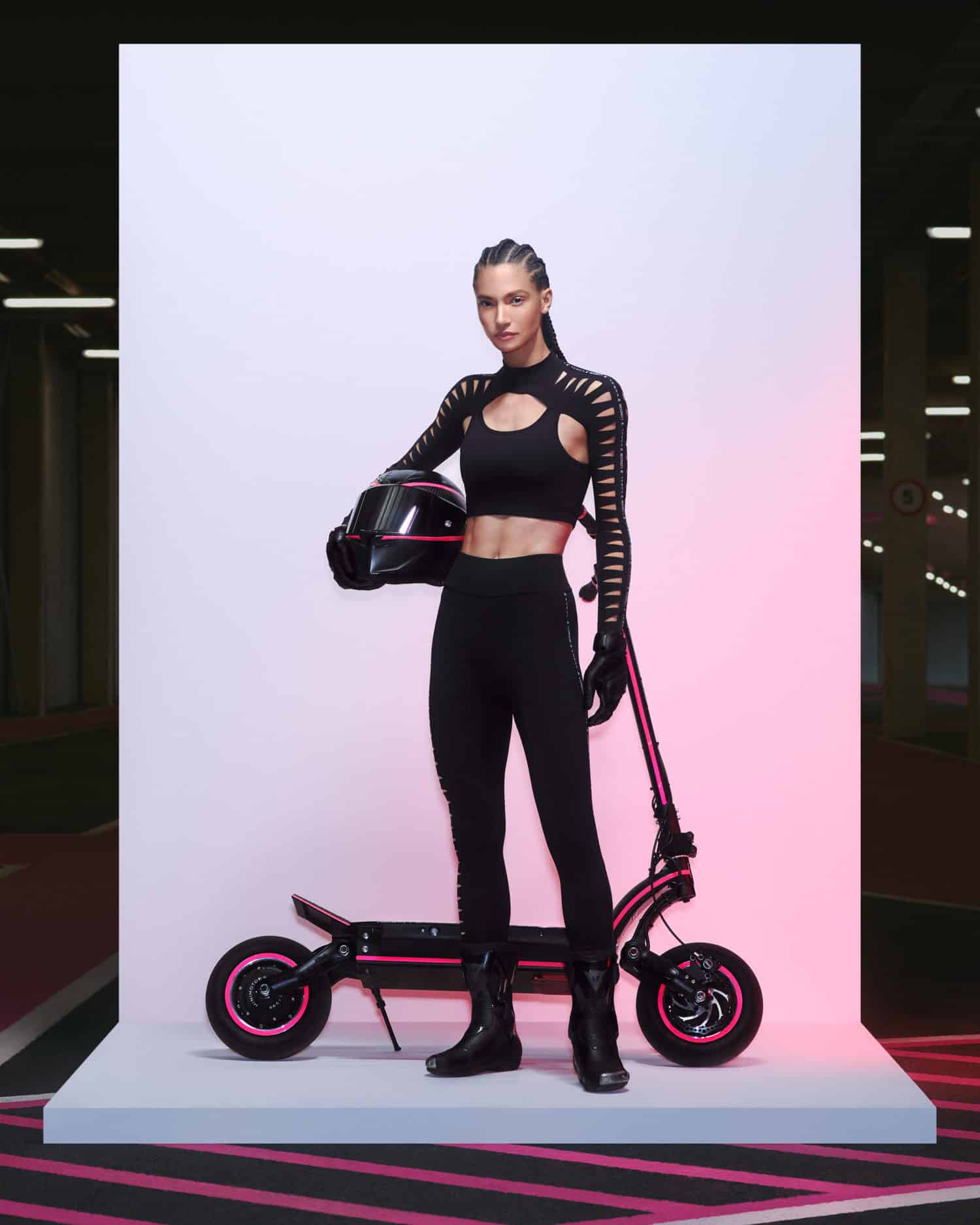