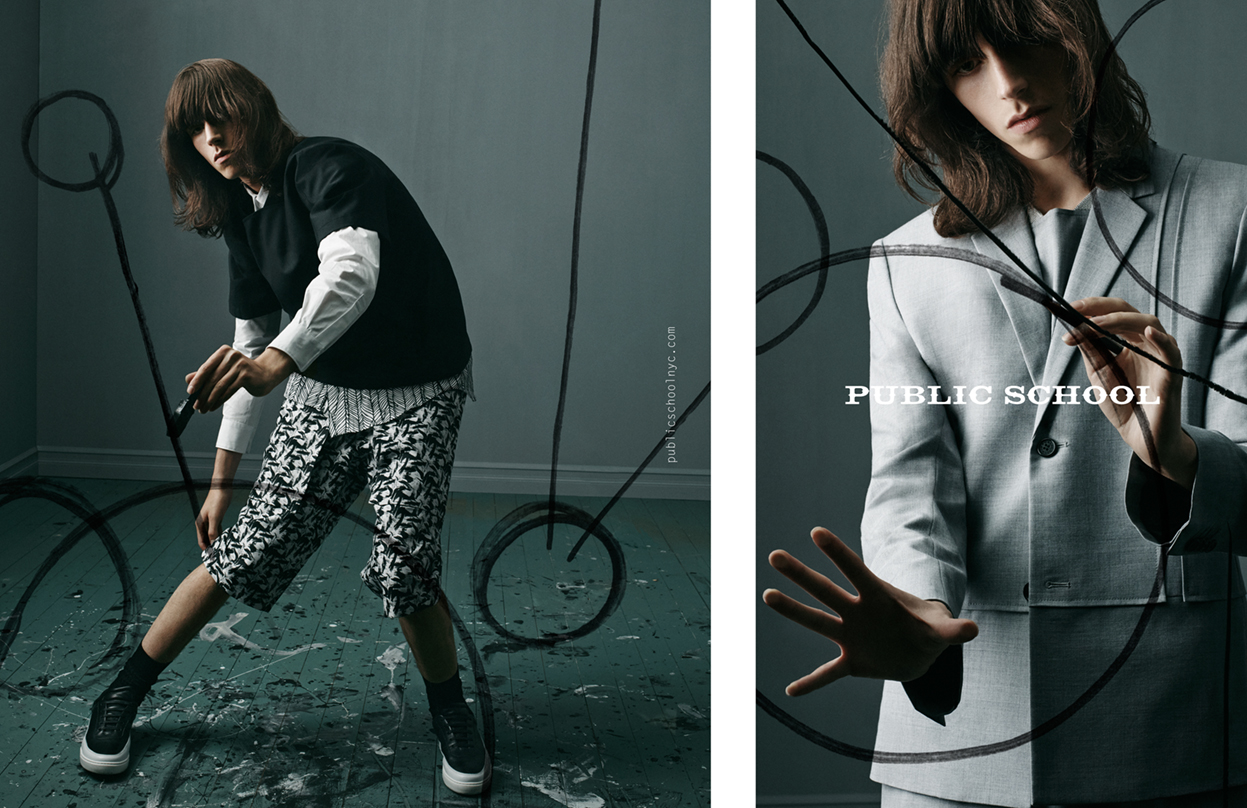 Forgery-Proof Fashion [WSJ.]
Designers create wares in fabrics and prints that can’t be easily knocked off