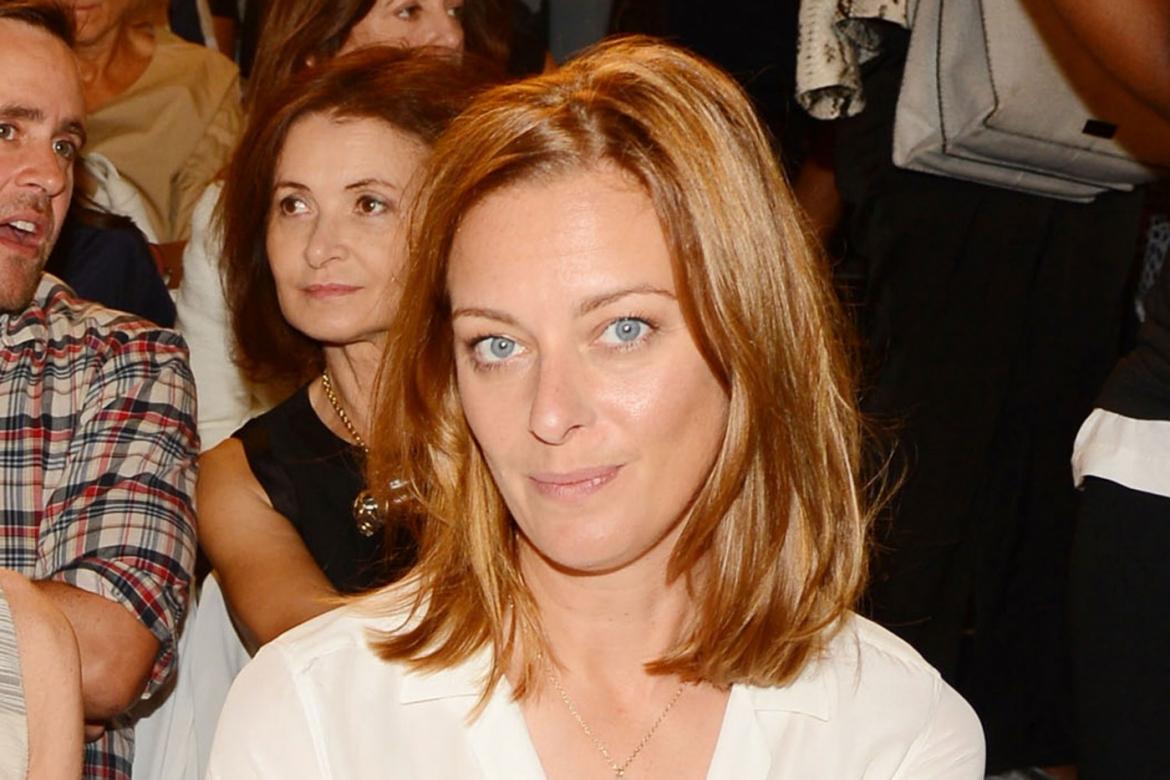 Jessica Diehl, formerly creative director of fashion and style at Vanity Fair, is leaving the company.

Kevin Martinez, formerly group publisher of InStyle and StyleWatch, has left the company.

Ashley Grabill, formerly head of communications at Brandless, has been named senior director at Factory PR.

Anna Bakst, formerly group president of accessories and footwear at Michael Kors, has been named CEO and president at Kate Spade.

Carol Pennelli, formerly chief commercial officer at David Yurman, has been named president at the company.

Tyler Burrow, formerly senior manager of celebrity and influencer at dOMAIN Integrated, has left the company.

BPCM announces its representation of Bvlgari Parfums and Flower Beauty.

INKS & ROSES announces its representation of The Fragrance Foundation and Tu’el Skincare.

EightSixtySouth announces its representation of The Beach People.

Purple PR announces its representation of ZYNE and Mih Jeans

10 Supermodels You Forgot Were in the “Got Milk?” Campaign