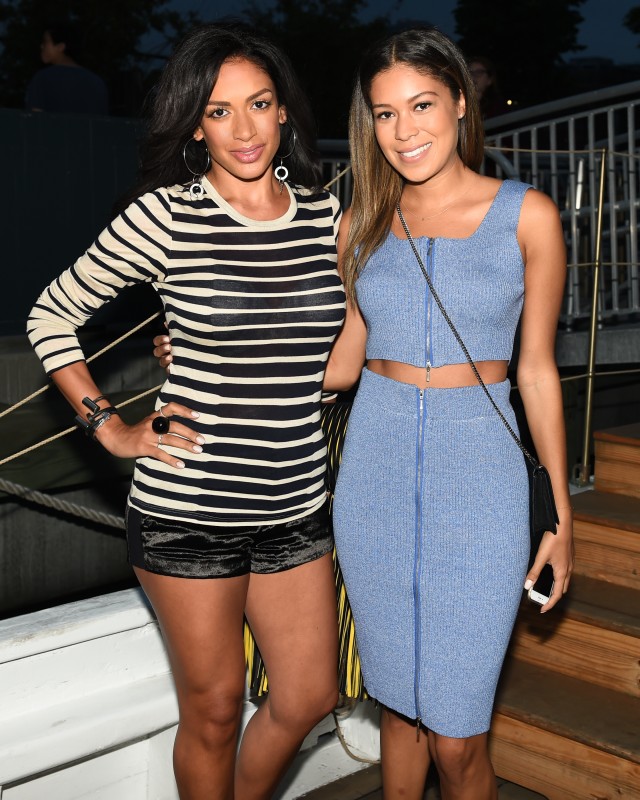 Eva Chen, formerly editor-in-chief of Lucky, has been named head of fashion partnerships at Instagram.

Anne Fahey, formerly VP of marketing and communications at Alexis Bittar, has left the company to start consulting.

Chloe Elkaim, formerly account executive at BPCM, has left the company to move to Montreal.

SHO and Company announces its representation of Topshop and Topman for VIP services.

One Management announces its representation of The Fat Jewish.