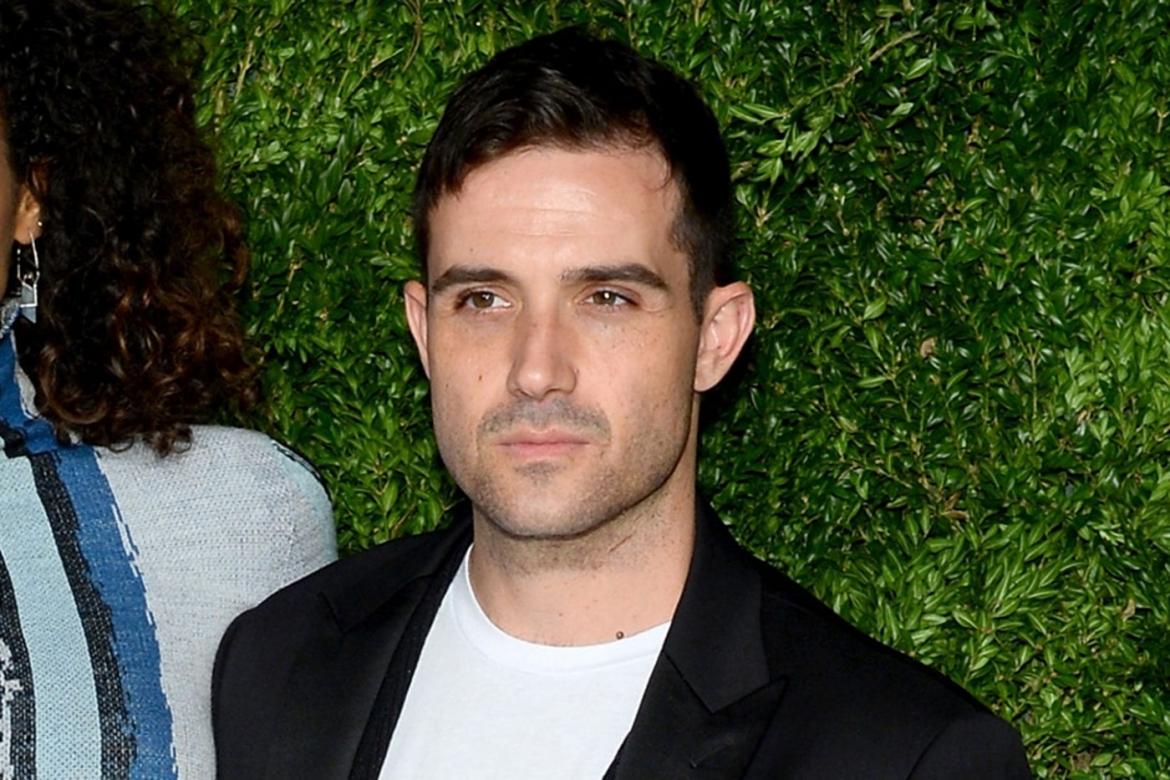 1. John Targon of Baja East has been named creative director of contemporary at Marc Jacobs.

2. Bruno Frisoni is leaving Roger Vivier after the brand’s Paris show on February 27.

5. Fabian Garcia, formerly CEO of Revlon, has left the company.

6. Zoe Ruderman, formerly executive director of content and strategy for entertainment, style, and sports at People.com has been named editor at People, Digital.

7. Claudia Fisher, formerly a content manager at SiriusXM, has been named lifestyle editor at Time Inc.

9. Jennifer Foley has been named  EVP of Communications at Standard International.

11. Erik Yates, formerly VP of sales at Fast Company, has been named VP of sales, East at Evolve Media.

12. Amy Price, formerly VP of sales, merchandising and planning at Delta Galil Industries, has been named SVP, men’s division head, at the company.

14. Susan Keena, formerly Associate Publisher, Head of Sales at Architectural Digest, has been named Head of Sales and Strategic Partnerships at NewBeauty.

17. Emma Mentor has been named PR manager of Chloé Americas.

23. Amy Otal has been named PR & Showroom Assistant at EightSixtySouth.

25. Bollare announces its representation of Few Moda and CARRA.

31. SHADOW announces its representation of Made In Cookware.

10 Gifts to Get Your Guy This Valentine’s Day