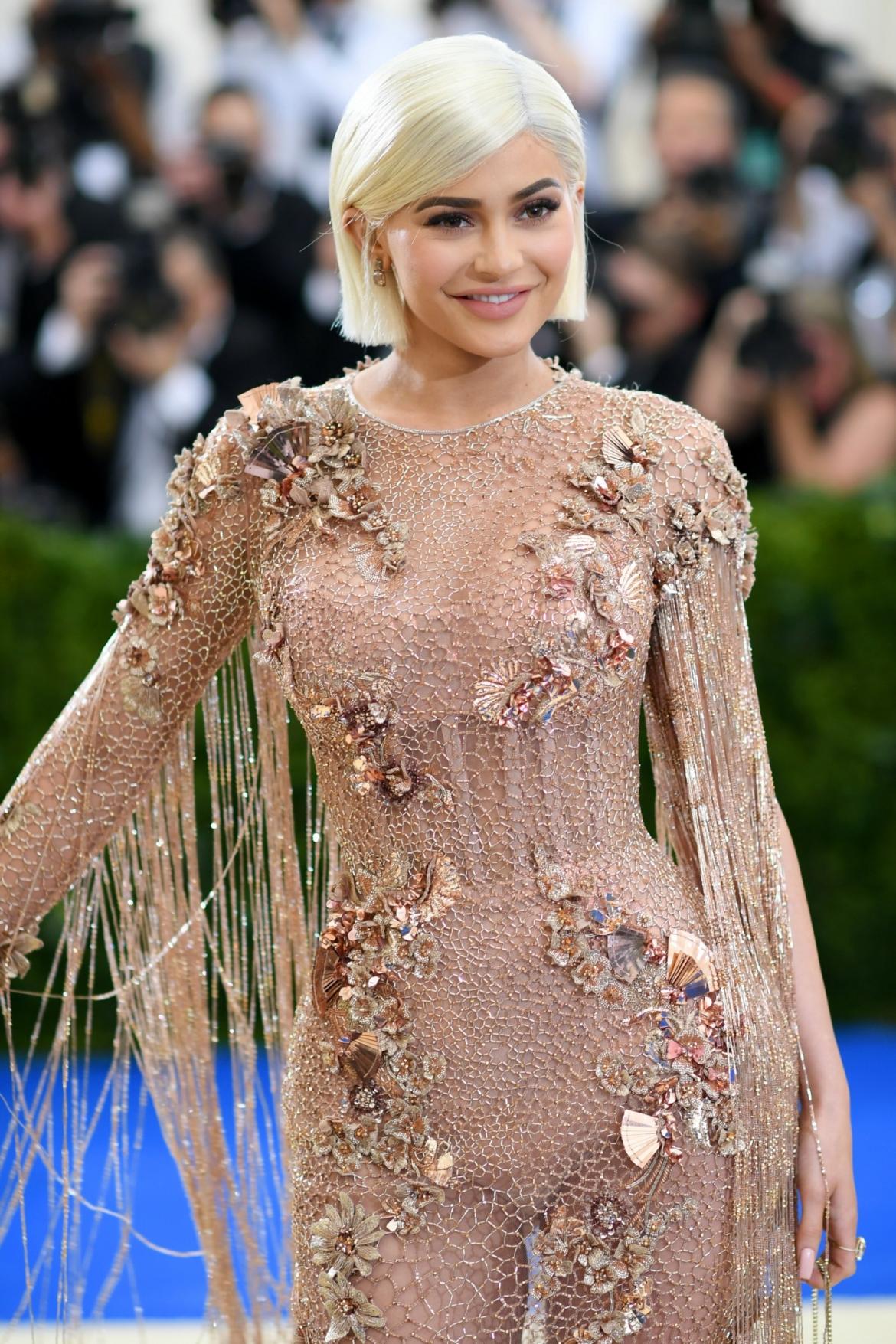 Kylie Jenner Gives Birth and Releases Video Documenting Her Pregnancy
The video starts with footage of Kris Jenner, pregnant with Kylie and preparing to give birth in the hospital, then jumps to documenting Kylie’s own pregnancy with boyfriend Travis Scott. The video also features a first look at Kim Kardashian and Kanye West’s new baby Chicago.

Carine Roitfeld’s CR Men’s Book Features Paralympic Athletes on March Cover
Steven Klein shot Rheed McCracken and Liam Malone for the 6th issue of CR Men’s Book, which hits newsstands on March 6. “I love to use my magazine to share unique personal stories,” Carine Roitfeld told WWD. “We decided to do a sports-themed issue of Men’s Book, and I wanted to see the world of athletics from a different perspective, from those who are differently abled,” Roitfeld said. 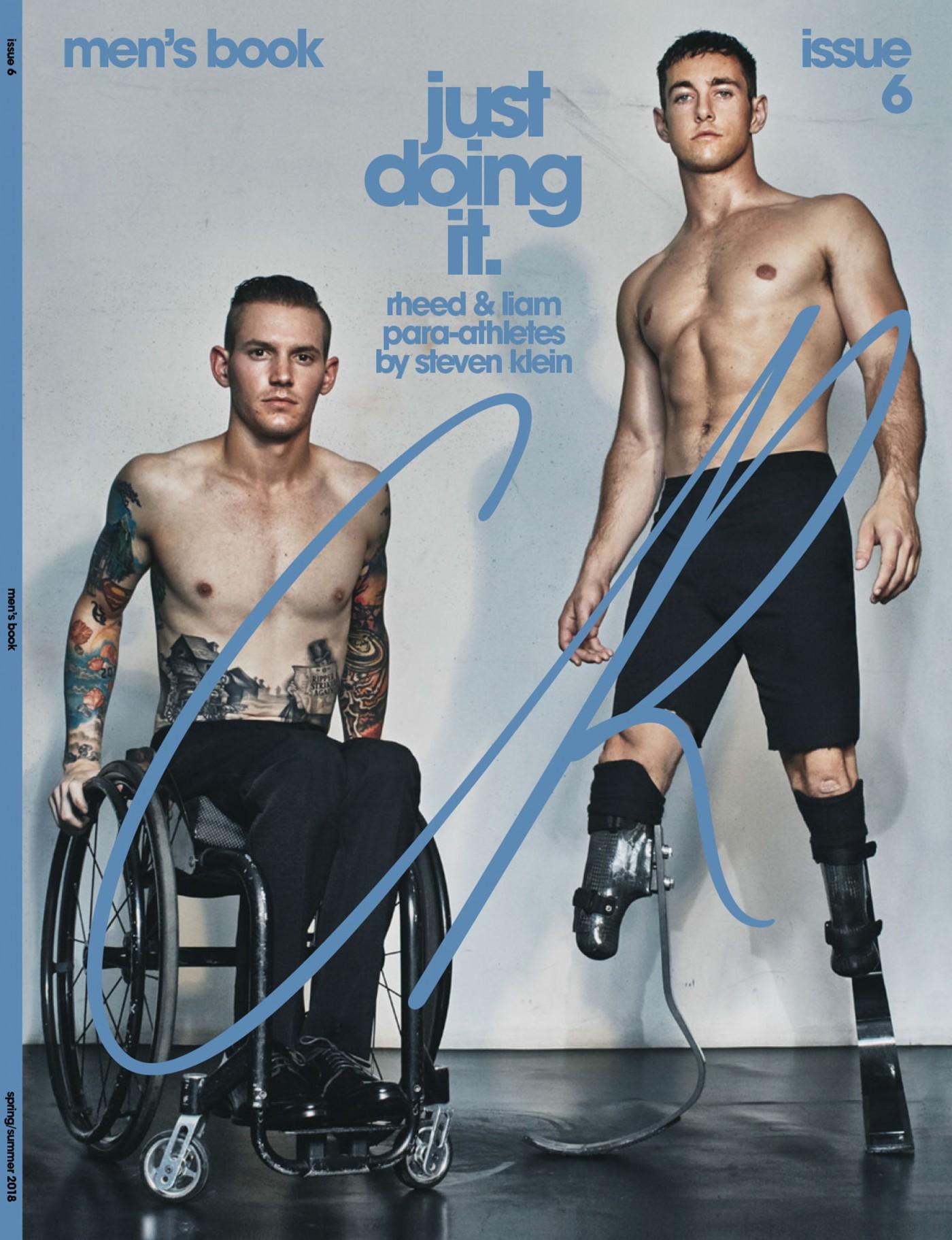 Justin Timberlake Plays it Safe at the Super Bowl Halftime Show
“His performance will be forgotten quickly,” writes Refinery29’s Courtney E. Smith. “Considering what happened last time he took this field, perhaps that was exactly what he was going for.

Designers Discuss Fashion in the Era of Me Too and Time’s Up
Vogue asked 11 designers, including Prabal Gurung, Victoria Beckham, and Michael Kors to comment on how the Me Too and Time’s Up movements have affected them personally and professionally.

“I think we have a responsibility as a community to take care of the women that bring our clothes to life, first and foremost,” said Brandon Maxwell. “And that starts with our treatment of the young women who walk our runways and represent us in advertisements and editorials. Every choice we make affects their lives and subsequently the lives of the young girls that look up to them. Clothes should empower, never torture. We wouldn’t have jobs if it weren’t for the support of our female customers, employees, and muses, and I think that fact has to be highly respected.”

Gisele Consoles Tom Brady After His Super Bowl Loss
This morning, Gisele Bundchen posted a sweet and sentimental tribute to her husband, Tom Brady, on her Instagram account. In the picture, Gisele can be seen consoling Tom after his team’s loss, locked in a family group hug. “Congratulations Patriots for giving your best and to my love, we are incredibly proud of you because we are able to see ever day all the commitment, sacrifice and hard work that you have devoted to become the best in what you do.”

Congratulations Eagles for winning the Super bowl, what a game that was! Congratulations Patriots for giving your best and to my love, we are incredibly proud of you because we are able to see ever day all the commitment, sacrifice and hard work that you have devoted to become the best in what you do. We love you! ❤️ Parabéns Eagles por ganhar o Super bowl, que jogo! Parabéns Patriots por dar o seu melhor e ao meu amor, estamos incrivelmente orgulhosos de você porque vemos todos os dias o compromisso, o sacrifício e o trabalho árduo que você dedicou para se tornar o melhor no que você faz. Nós te amamos!

Twitter Knows Bots Are an Issue, They Just Don’t Care
Nick Bilton writes for Vanity Fair that “Twitter knew about all its fake followers, and always has—eliminating just enough bots to make it seem like they care, but not enough that it would affect the perceived number of active users on the platform.”