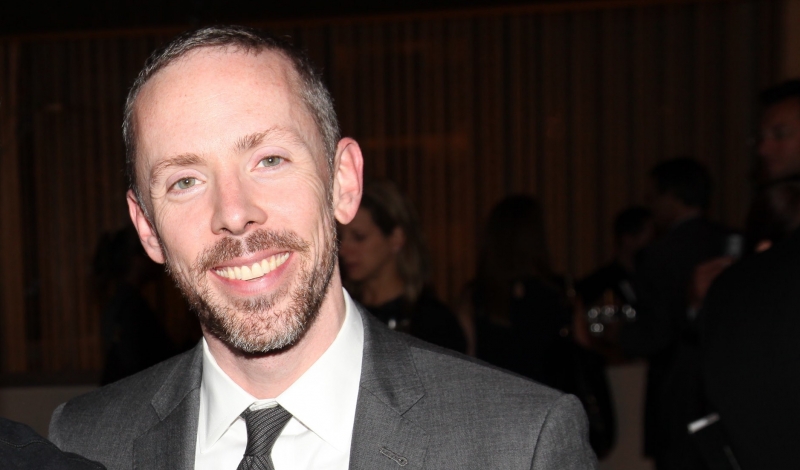 Jayne Jamison, formerly VP and publishing director at Redbook and Seventeen, has been named SVP and publisher at O, The Oprah Magazine.

Ann Shoket, formerly editor-in-chief at Seventeen, has been named consultant at Hearst.

Sue Katzen, formerly associate publisher of advertising at Cosmopolitan, has been named publisher at Redbook.

Jill Seelig, formerly senior vice president and publisher of O, The Oprah Magazine, has been named SVP of corporate development and magazine publishing at Hearst.

Judy Meepos, formerly deputy editor at InStyle, has been named style editor at The TIG.

Richard Tomko, formerly consultant at Boost Digital, has been named publisher at amNewYork.

Álvaro González, formerly design director at Valextra, has left the company to launch his own accessories line.

Tiffany D’Aurizio, formerly senior marketing manager at The ONE Group, has been named PR manager at Sovereign Brands.

Brandstyle Communications announces its representation of Eloquii and Surprise Ride.

SHO + CO announces it representation of Gap and Temperley London  for VIP services.

Maguire Steele announces its representation of Beckley By Melissa.