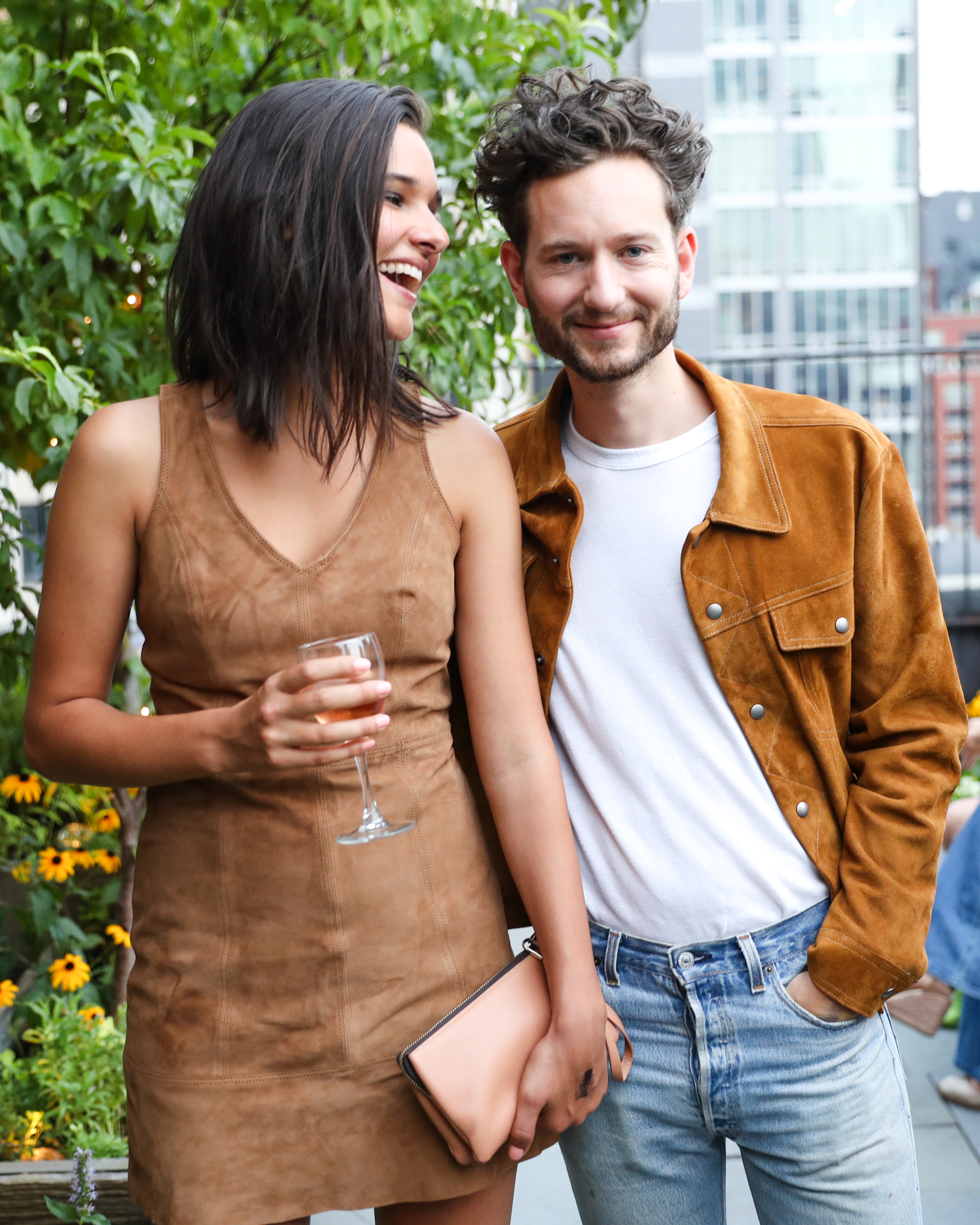 Abercrombie & Fitch Is In It to Win It

Abercrombie & Fitch (remember them?) put another dent in their comeback with a rooftop party in New York last night, which brought out a host of influencers who gave their seal of approval. Gallow Green at The McKittrick Hotel (home to Sleep No More) hosted Ashley Madekwe, Jamie Chung, Chelsea Leyland, Atlanta de Cadenet Taylor, Moti Ankari, Patrick Janelle, William Buckley, Jenny Albright, and Isaac Hindin-Miller for cocktails and a live performance by Third Eye Blind (remember them? part deux) and RÜFÜS DU SO.

A&F is in the early stages of reinventing itself after declining sales and popularity. (In February, the Ohio-based brand was voted the most hated retailer in the U.S. by the American Customer Satisfaction Index, so they’ve got their work cut out.) Optimistic signs are on the horizon…The rebrand is under the direction of creative director of marketing Ashley Sargent Price, who was poached from J.Crew in April. This week, A&F launched a polished ad campaign shot by Matt Jones and styled by Deborah Watson to promote a new denim line, and one look at the website shows the brand has gotten the memo that diversity in models is a priority. Stay tuned to see if sales boost. 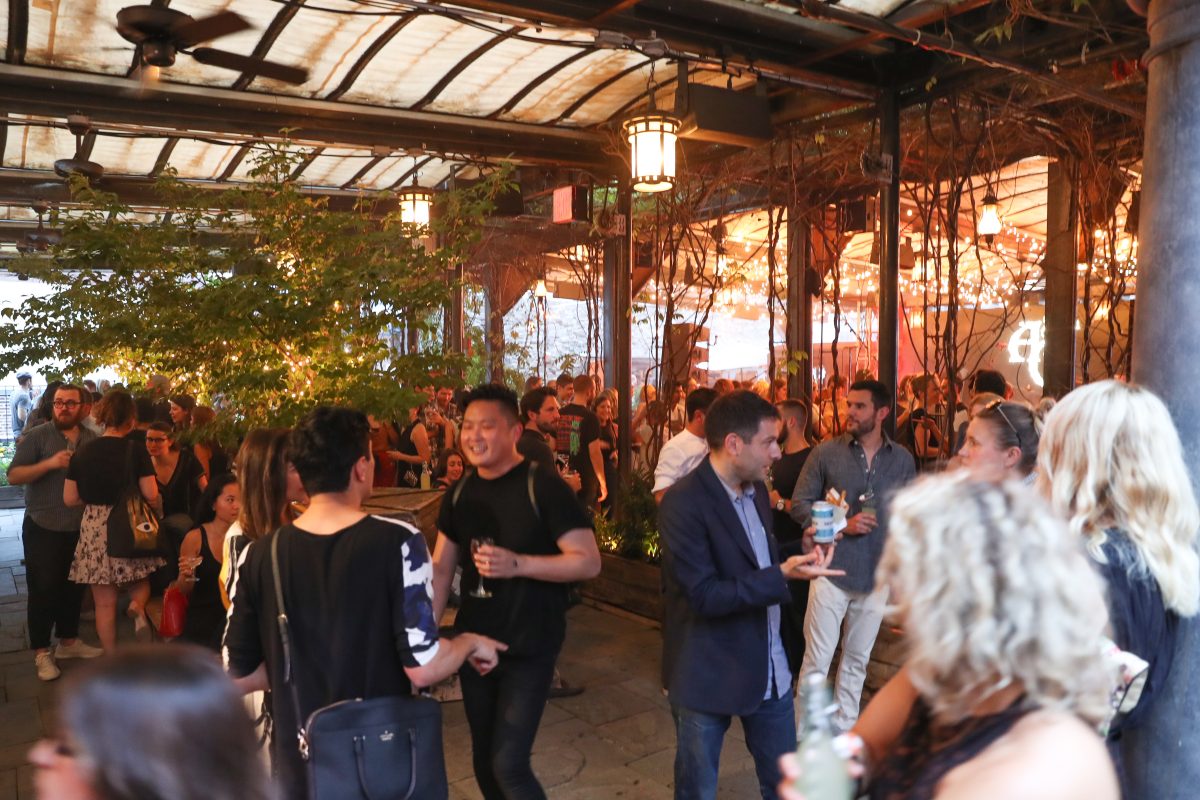 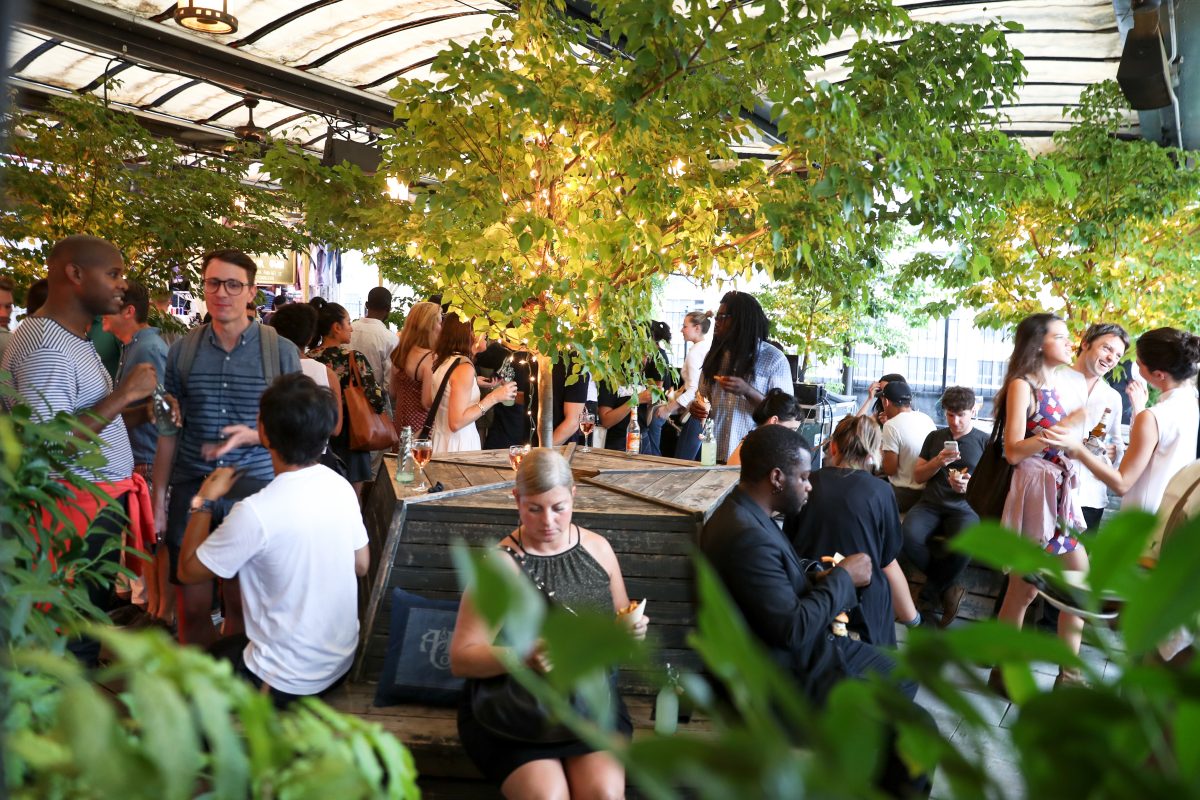 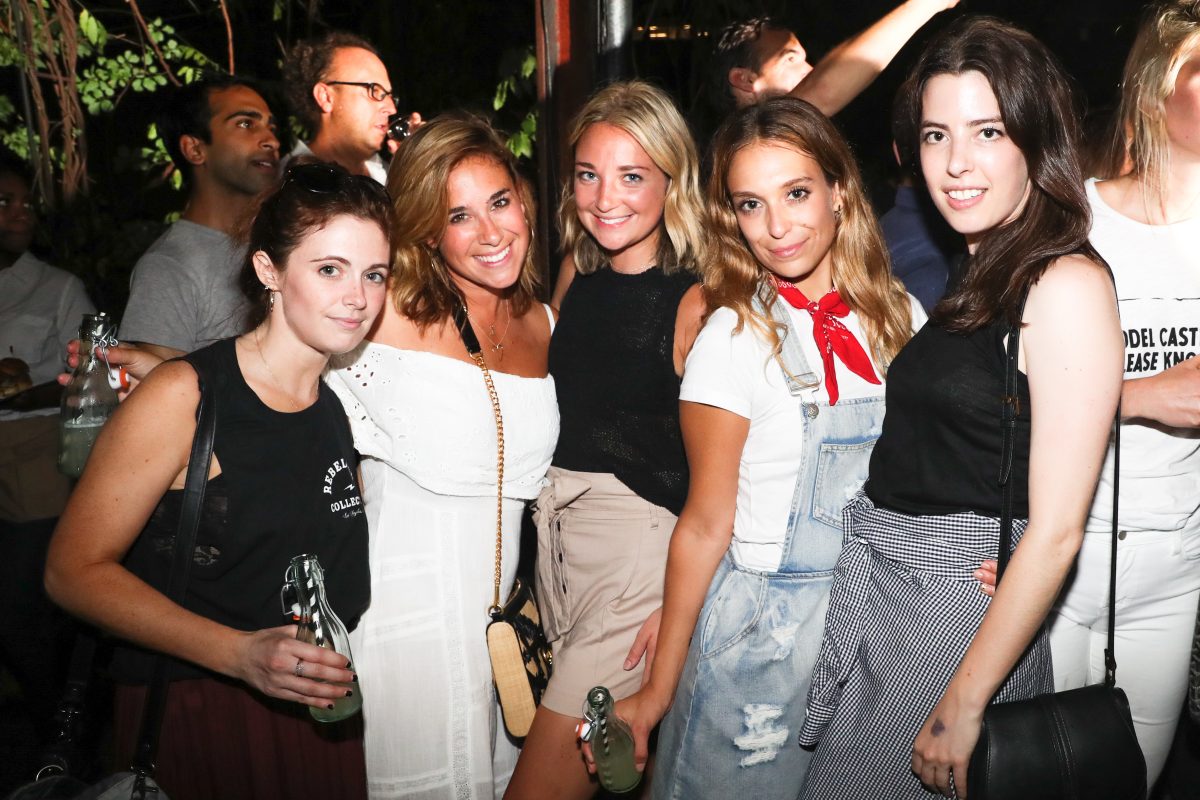 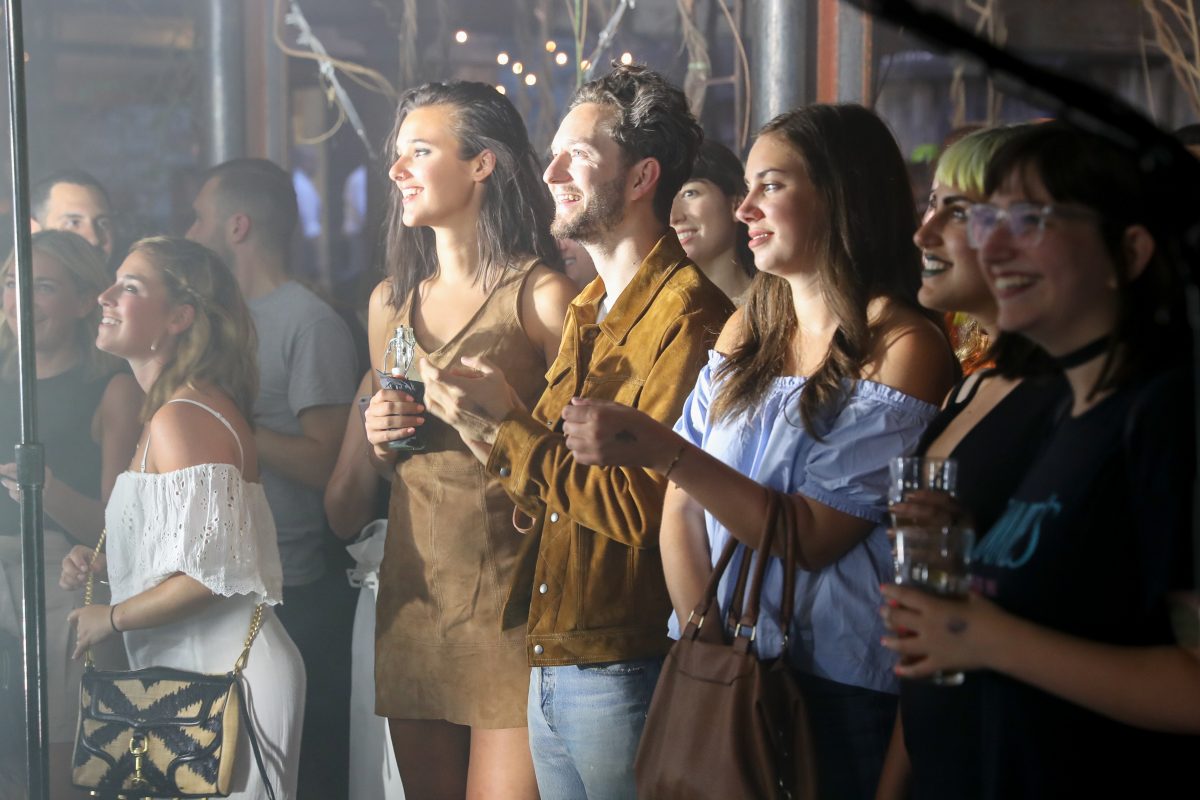 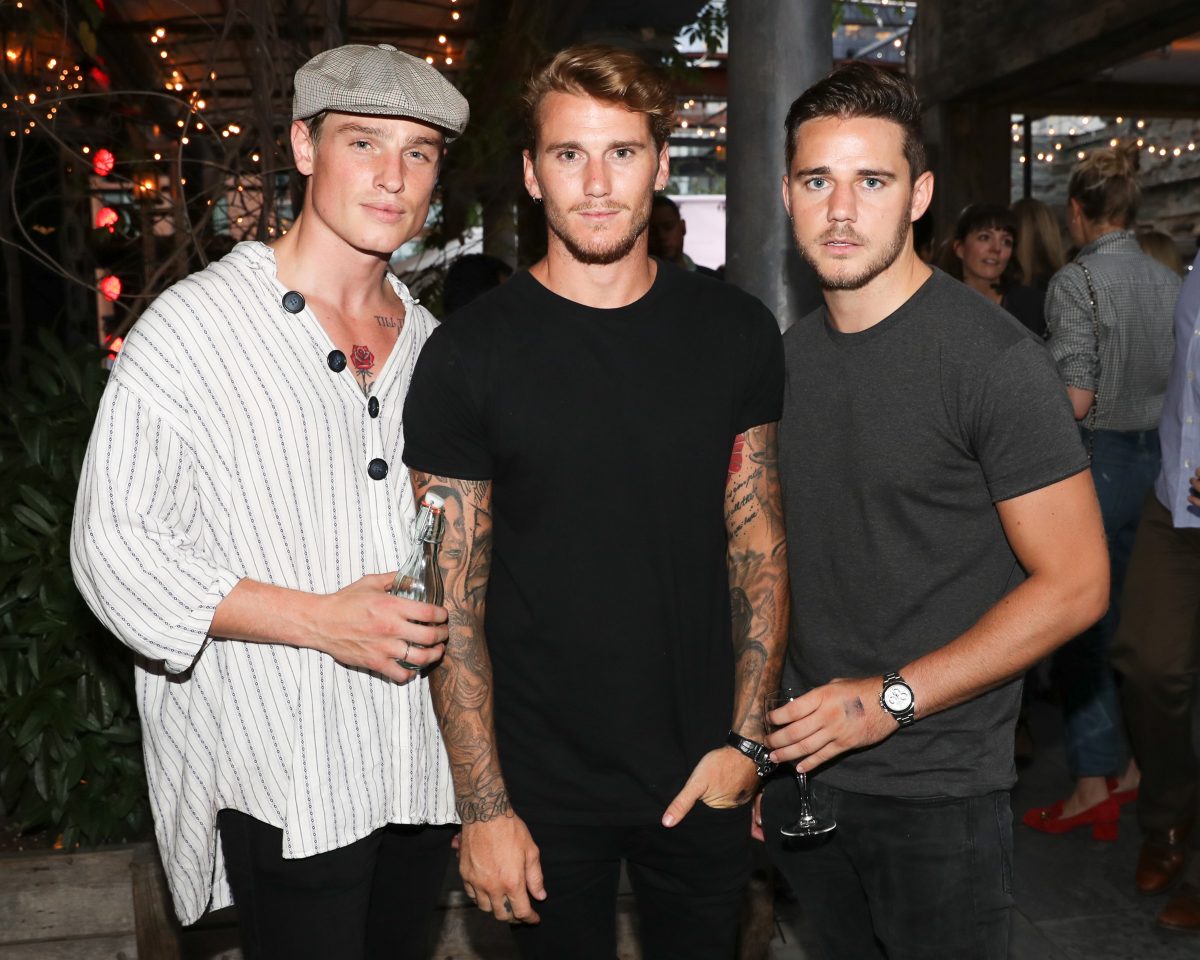 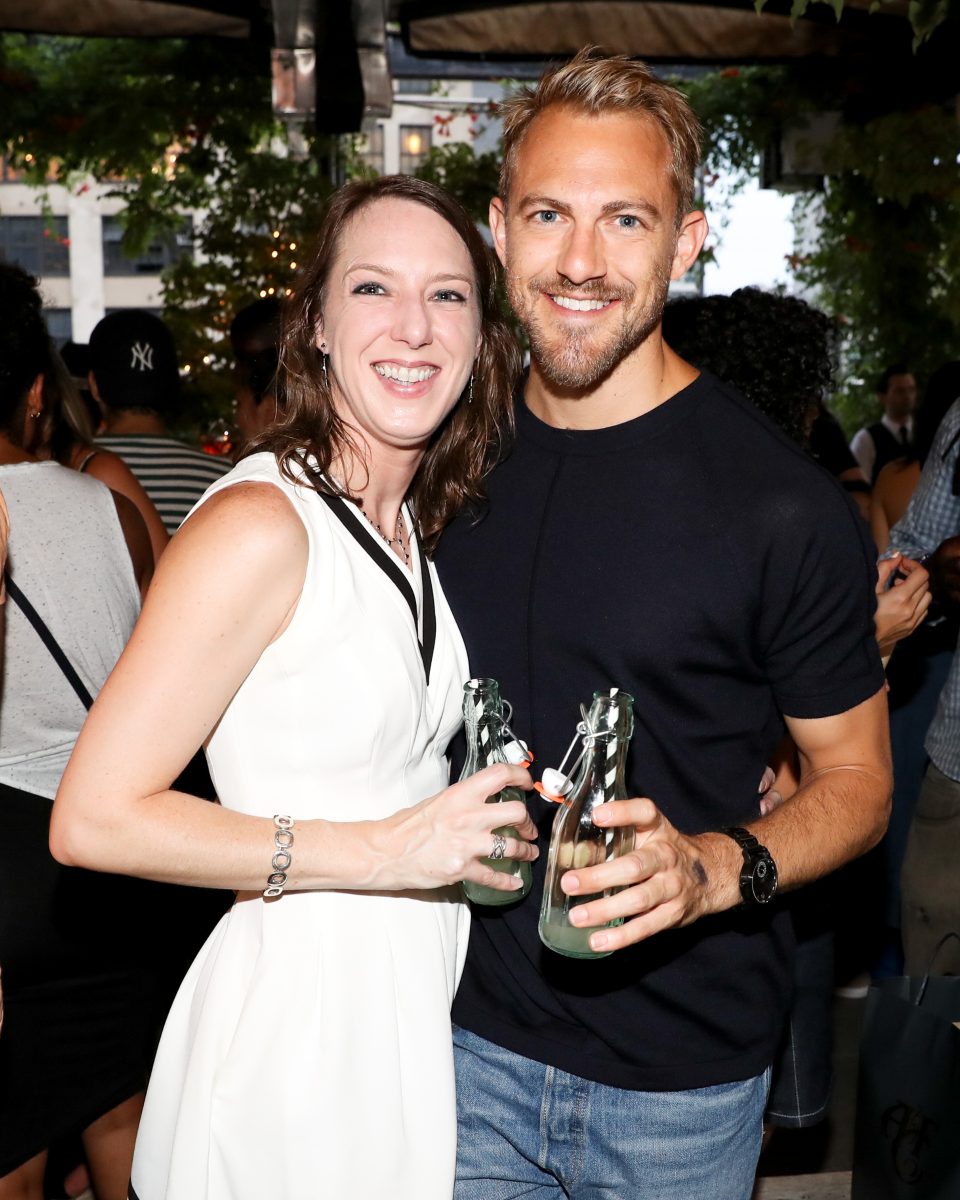 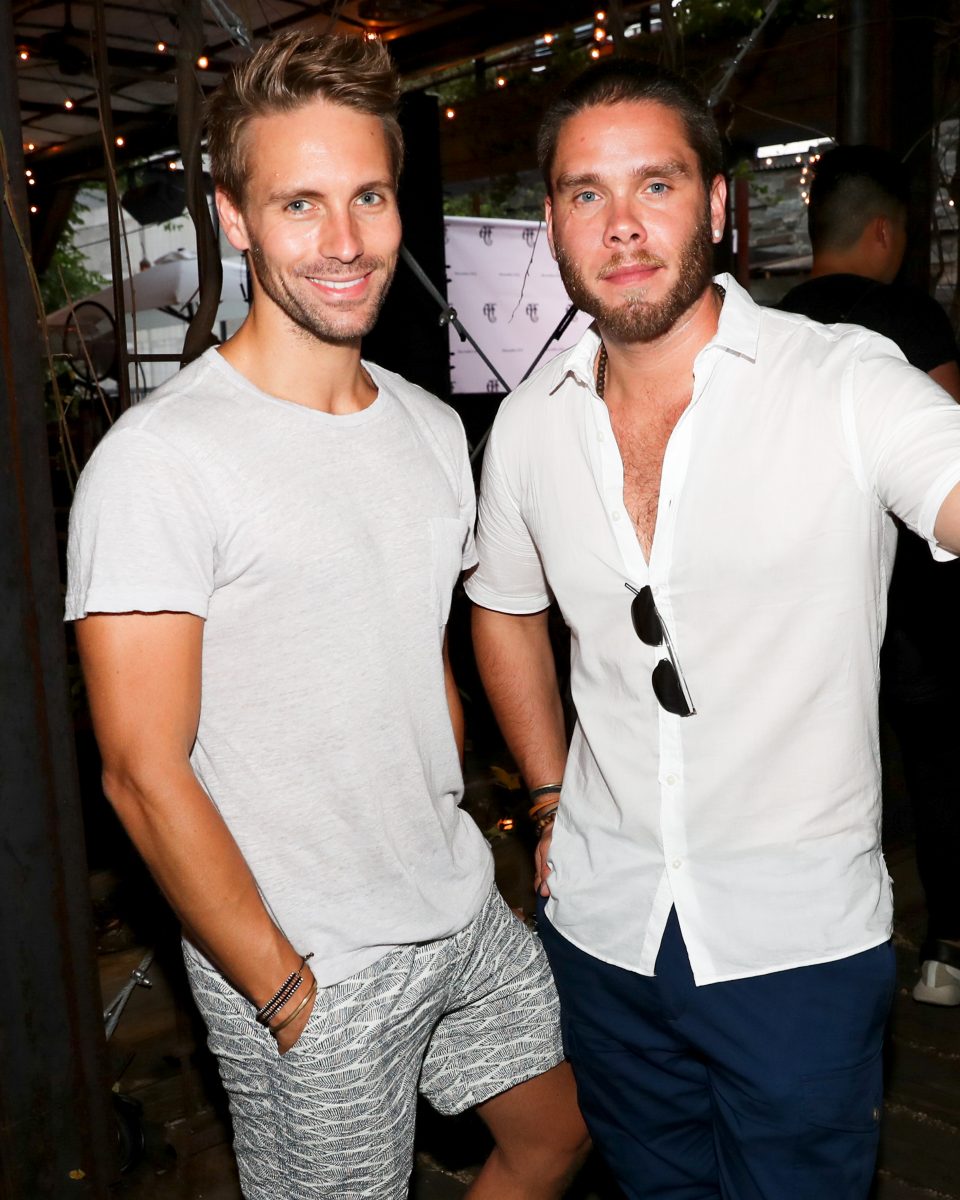 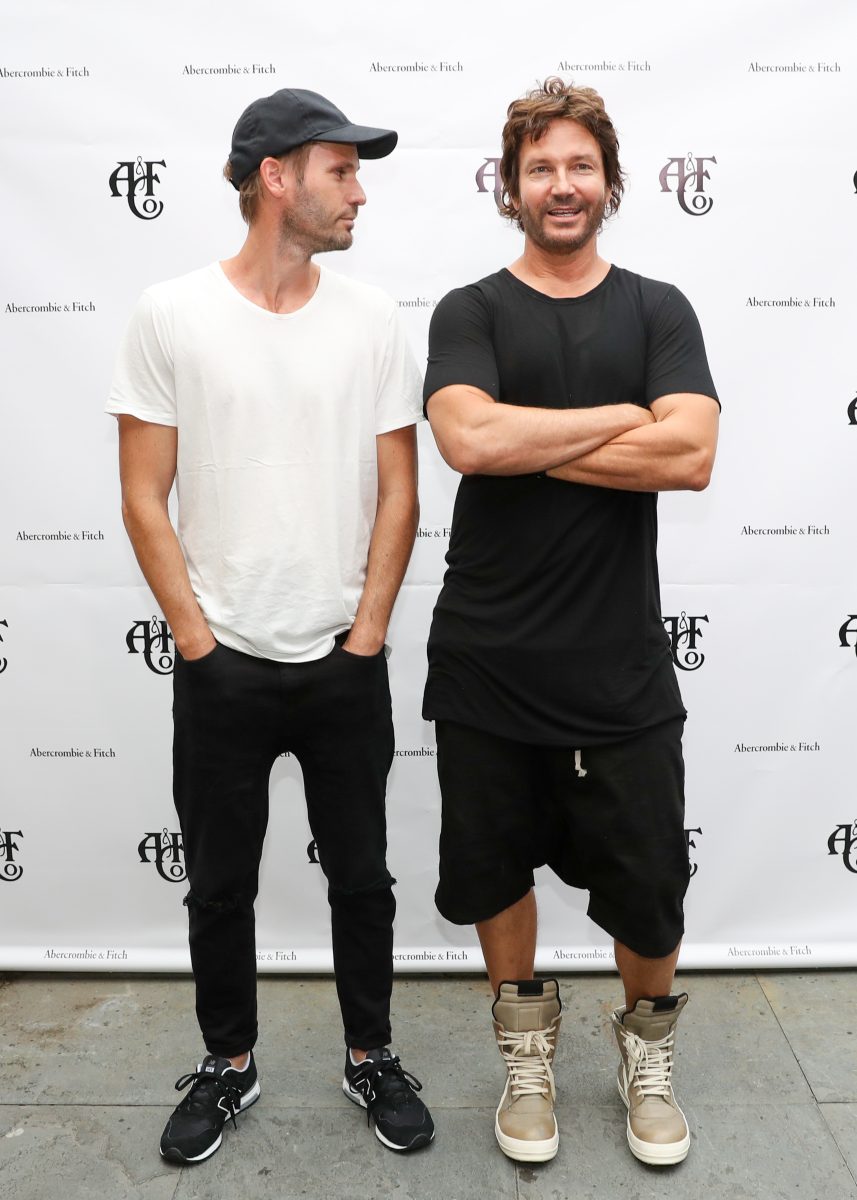 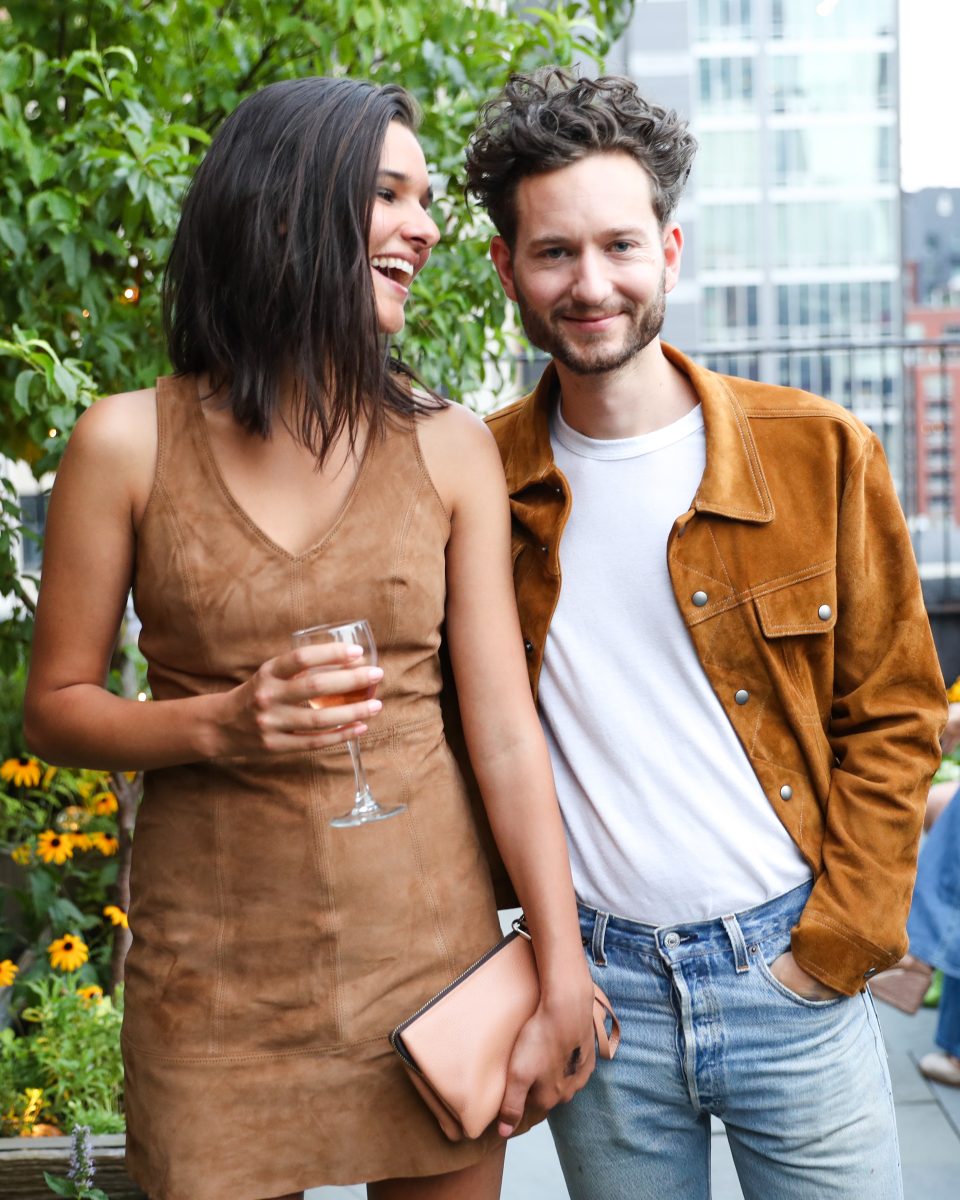 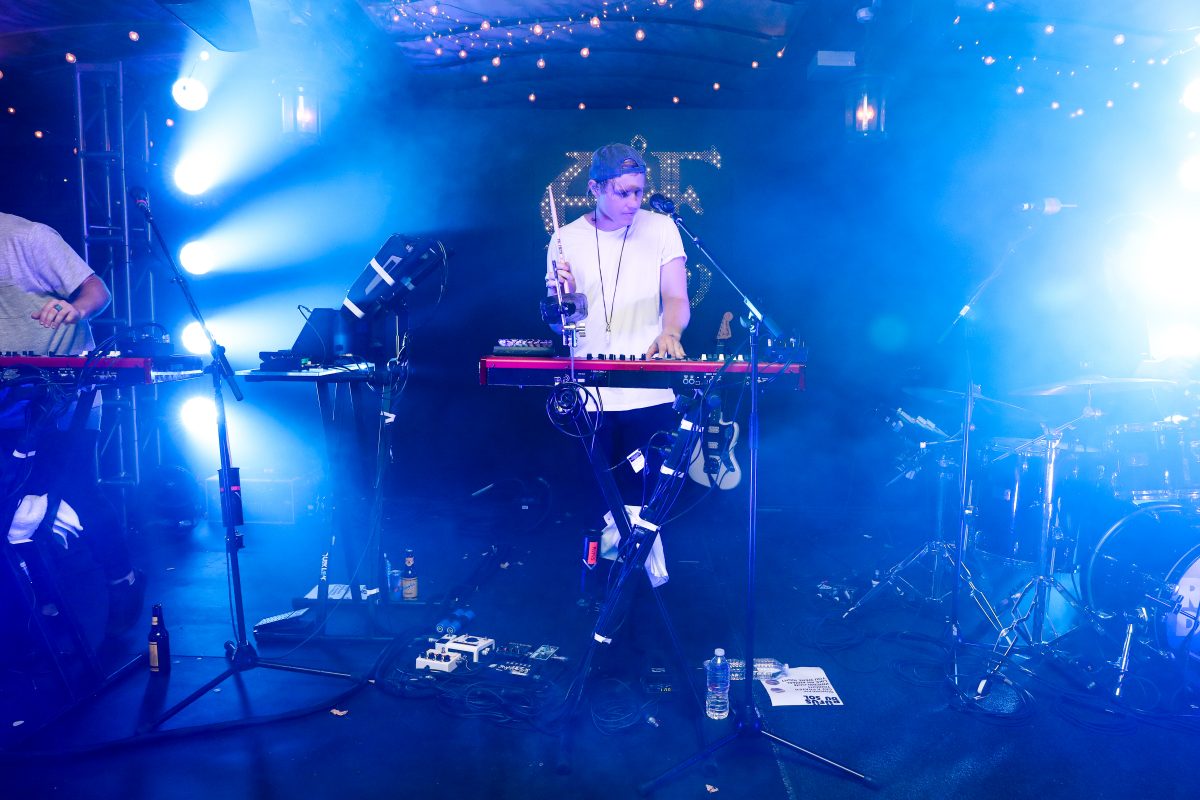 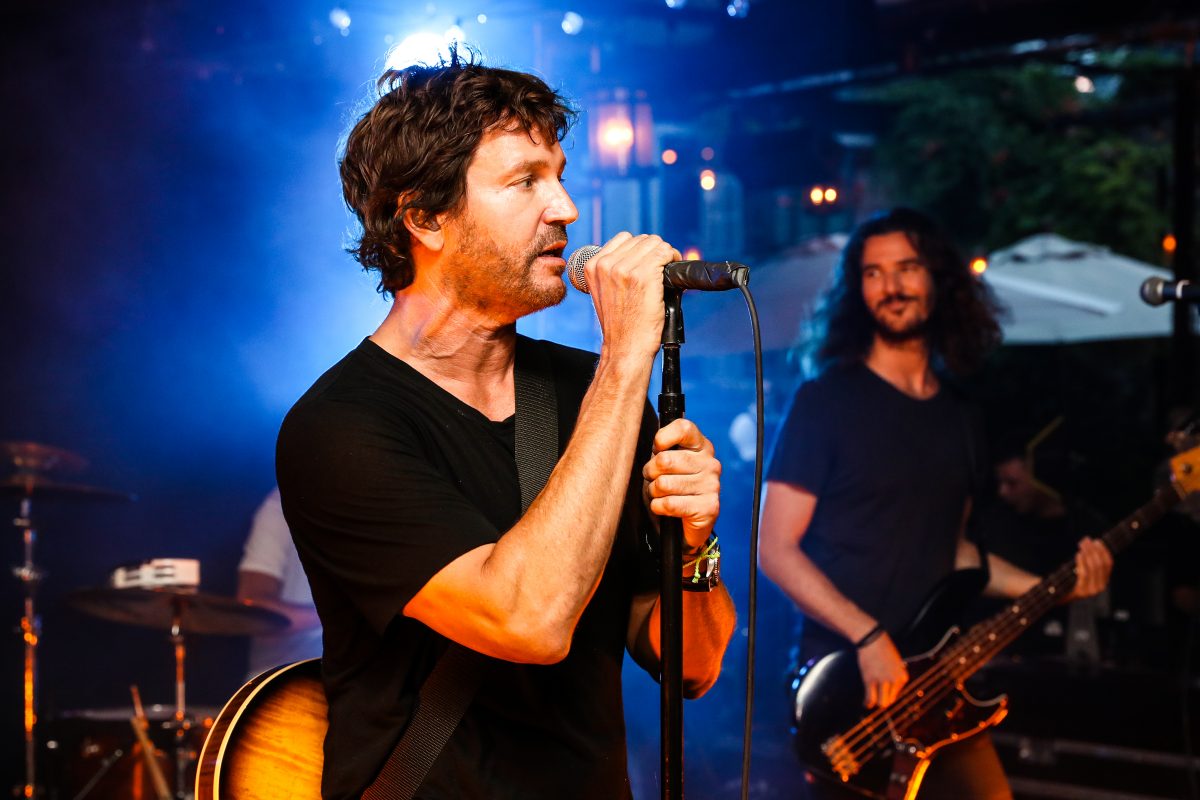 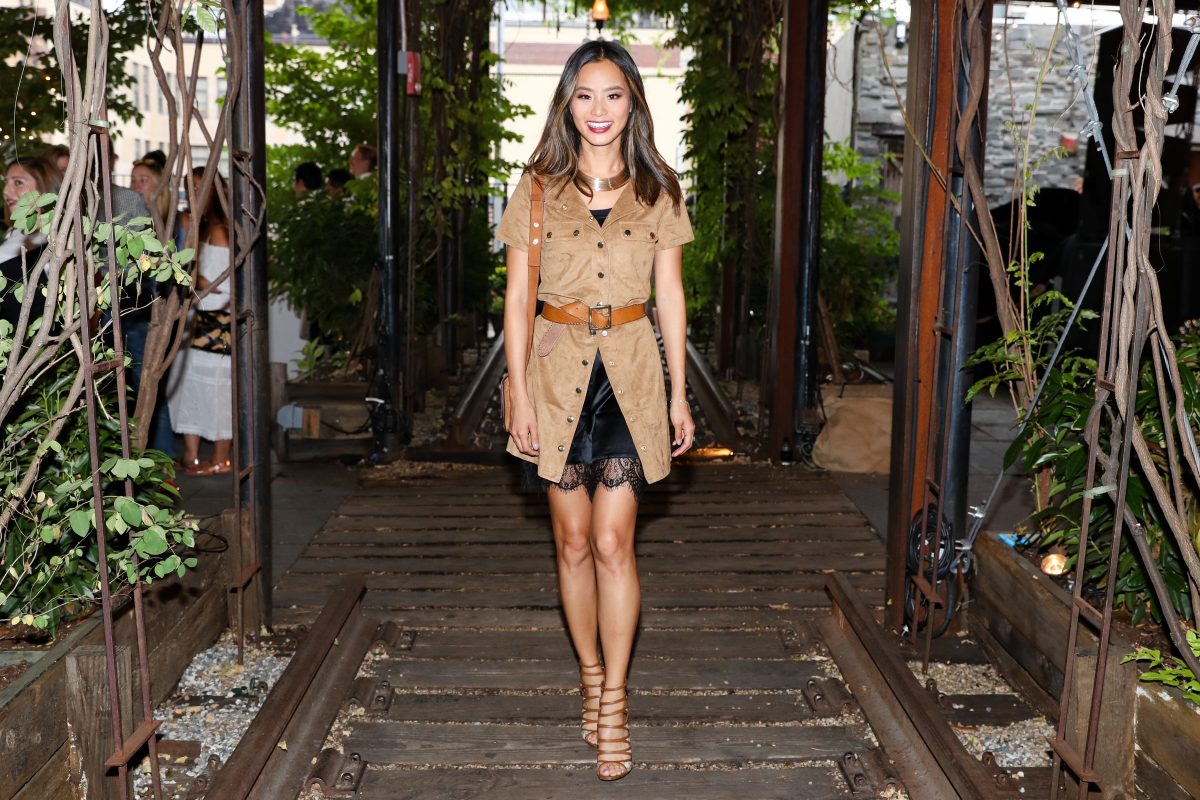 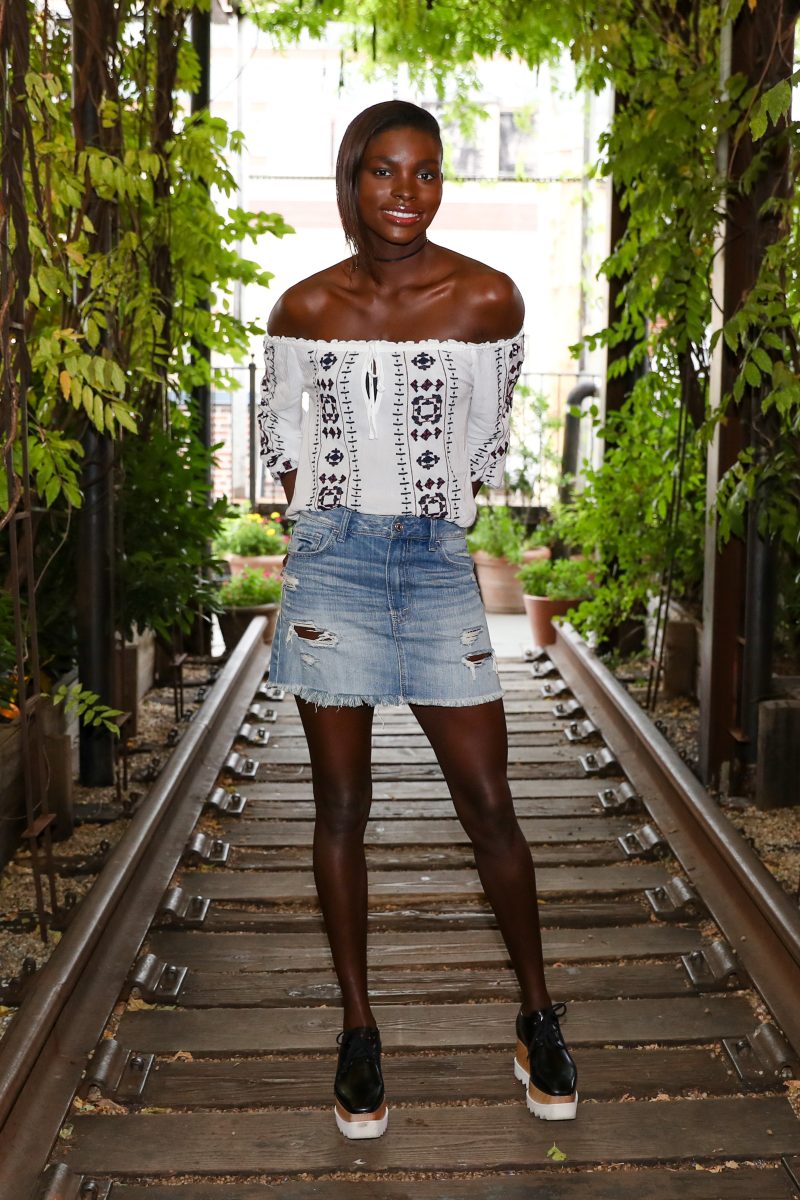 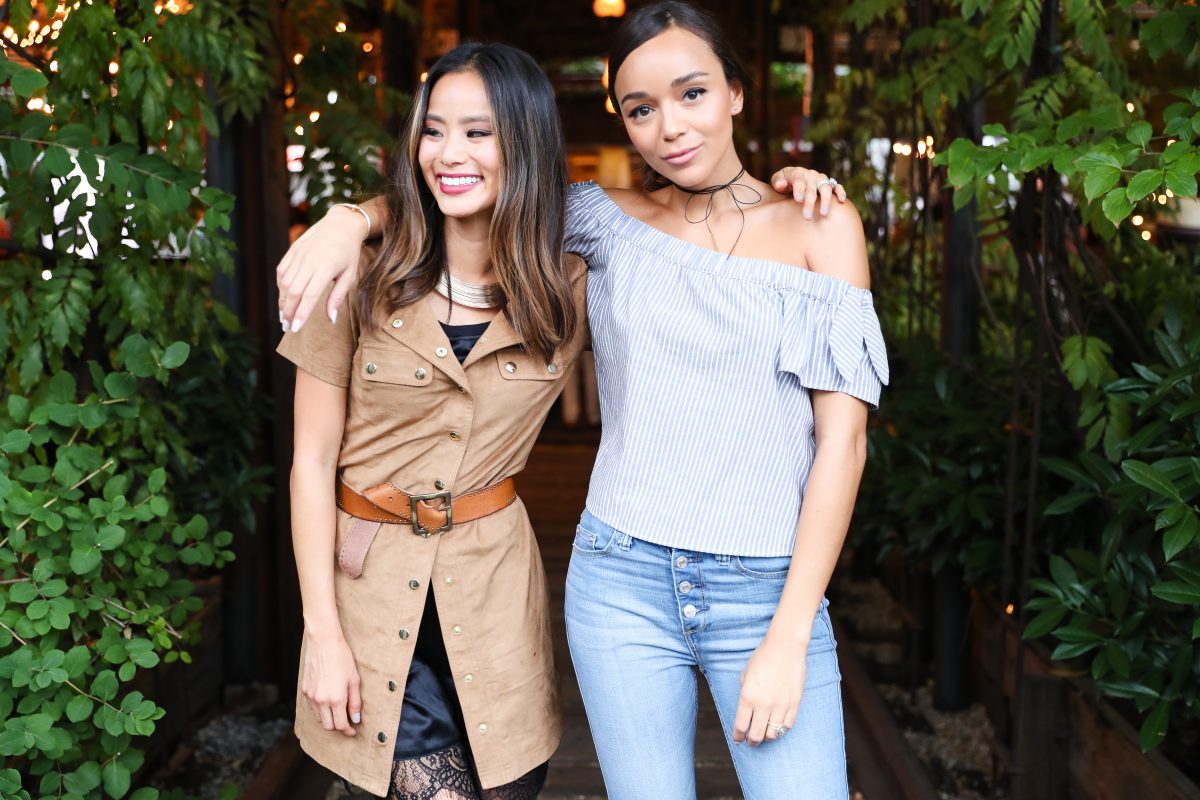