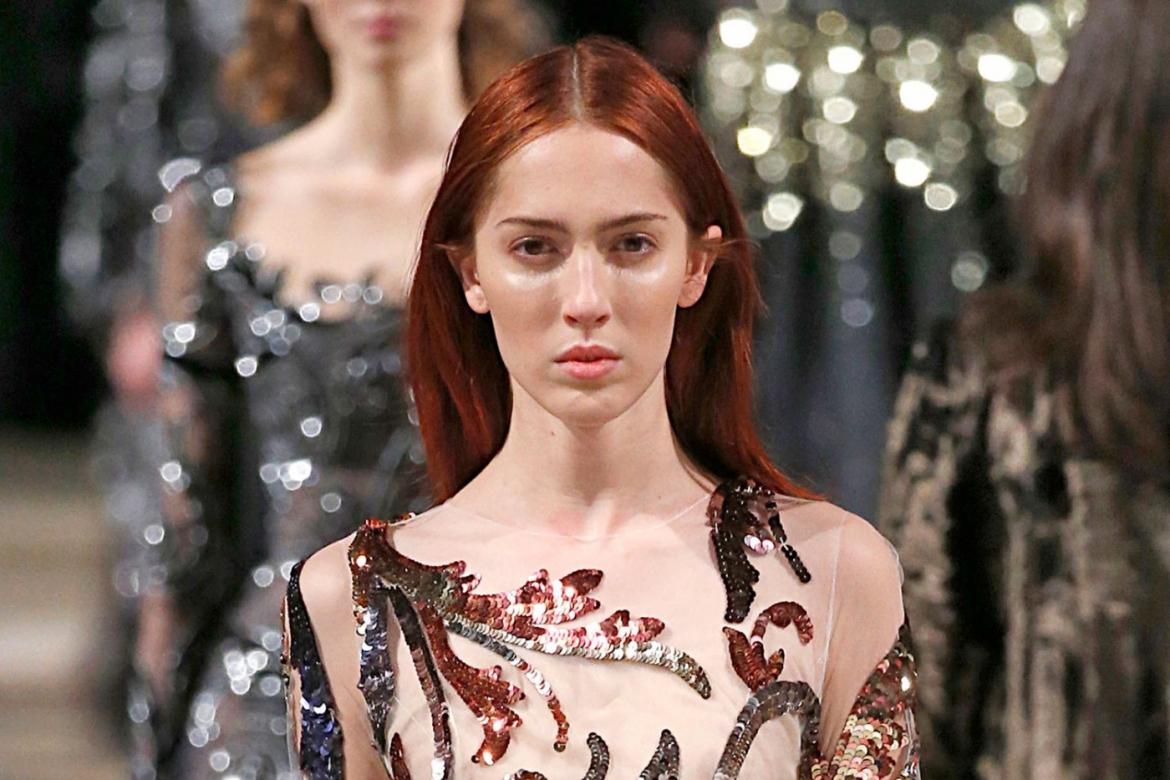 On Sunday, model Teddy Quinlivan appeared on a panel at the Gurls Talk festival where she spoke candidly about her own experiences with sexual assault in the fashion industry.

“I’ve been sexually assaulted at work, outside of work by people I work with, and on a date,” said Quinlivan. “There’s this sexual assault that happens in the workplace in fashion and people write it off because it’s a creative industry. ‘Because we’re creatives, and we’re sexually free, your sexual assault doesn’t matter. Because he touched you there, it’s not that big of a deal. You signed up for it. You have to take your clothes off for the photo […]’

“There are moments where someone has touched me and it hasn’t been sexual. They had to move a strap and accidentally brushed up against my nipple. It’s no big deal. There are other times where there are people sticking fingers in my underwear and groping me […] 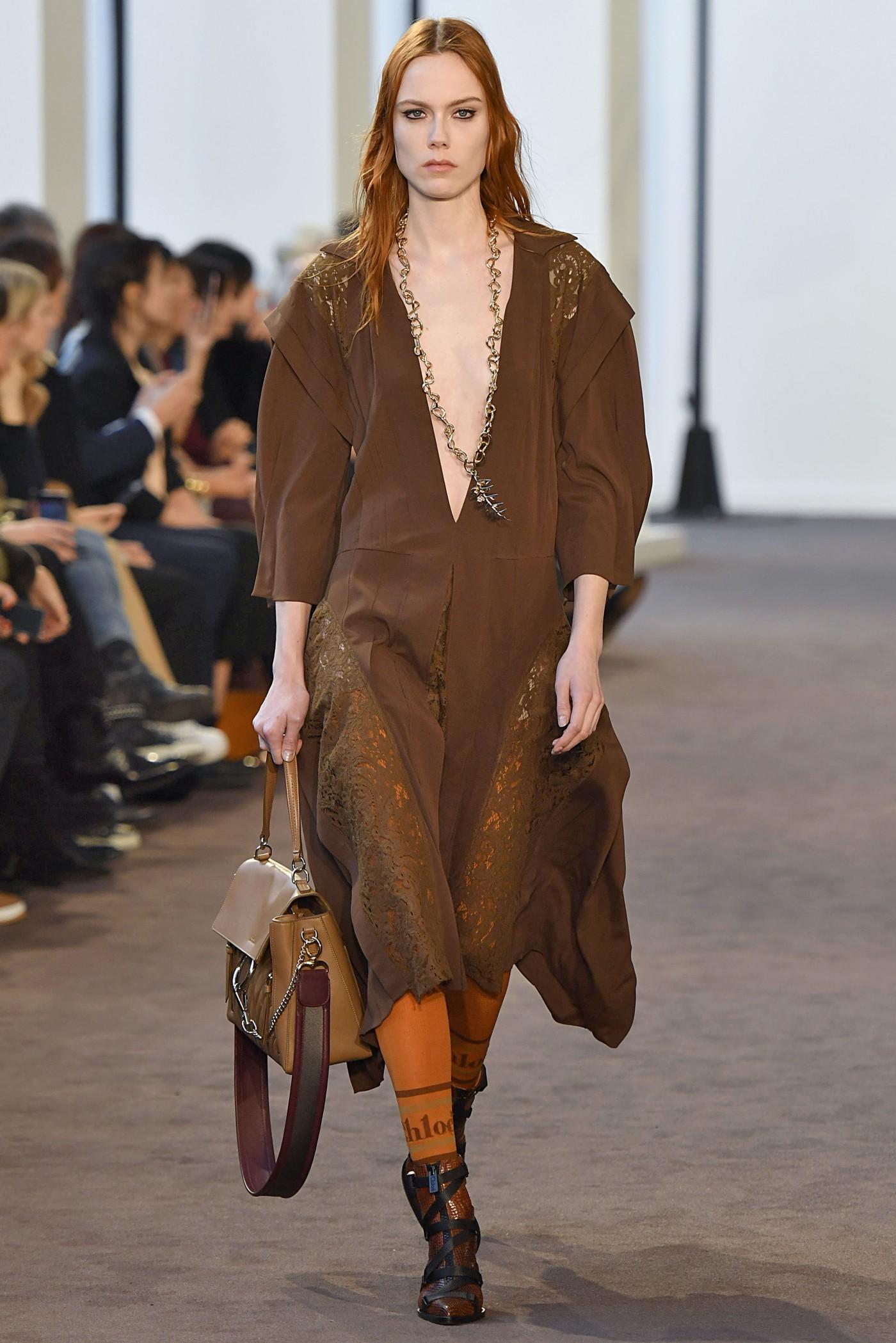 Teddy Quinlivan walking in Chloé’s fall 2018 show, one of 24 shows she walked in this season. (FirstView)

“The fashion industry is a perfect place to commit sexual assault. These people protect each other. They do it on a closed set. They do it surrounded by people who will never rat them out […] If a stylist touches you inappropriately, the casting director isn’t going to say anything, because the casting director needs a stylist for a paycheck. The other model won’t corroborate your story even though she was touched by the same person, because without that stylist, she’s not shooting with that photographer anymore. I’m saying stylist but it could be anybody. In my case, it was a photographer and a stylist […] These people were heroes of mine: I looked up to them, I admired them. And it made me question: what did I do to deserve this? How did I get myself into this situation? The truth is, you didn’t say or do anything. You just existed and that person chose you today.”

Quinlivan began her modeling career six years ago, after she was discovered by Louis Vuitton creative director Nicolas Ghesquière. In September of 2017, she came out as transgender in an interview with CNN Style and has since become something of a trans activist, saying during the panel that while “selling super expensive clothing to rich people is fun […] getting to change the world and de-stigmatizing what it means to be transgender is what’s really important.”

“I’m telling this story because we can’t let it happen anymore,” said Quinlivan. “Touching people inappropriately, saying inappropriate things to them, making people feel useless, making them feel like their body is the only thing they have to offer someone, it has to stop. And the way that we stop it is we change the culture. We have this conversation. We demand better.”