Supreme’s Founder Speaks Out About Fakes, Influencers Get More Power 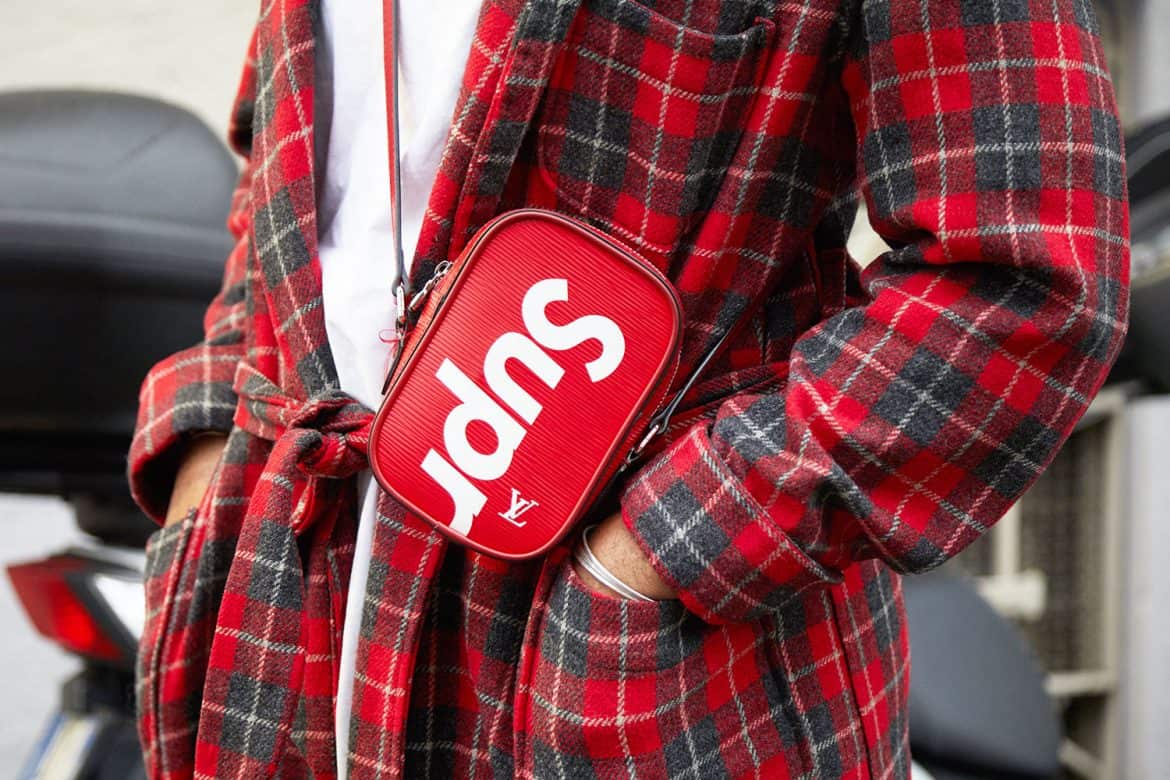 Supreme Addresses “Legal Fakes” and the Counterfeiters Who Make Them (Business of Fashion)
As Supreme’s profits and prestige have increased, so have threats from sophisticated opportunists like Italy’s International Brand Firm (IBF), which has filed trademarks using the word “Supreme” and versions of its logo in 50 countries and is selling look-a-like Supreme goods in stares around the world. “I don’t think another company has really had to deal with this like we have,” said Supreme founder James Jebbia in an interview with Business of Fashion. “This is a whole new level with this criminal enterprise.”

Missguided Ignores $10 Million Kim Kardashian Lawsuit (The Fashion Law)
Missguided has yet to respond to a trademark infringement suit filed against them by Kim Kardashian in a California federal court in February. In the suit, Kardashian is seeking no less than $10 million in damages for their use of her name and image in marketing the knockoff products they seem capable of creating mere hours after the star has been photographed wearing them herself. Kardashian is thus asking the court to render a default judgement in her favor. 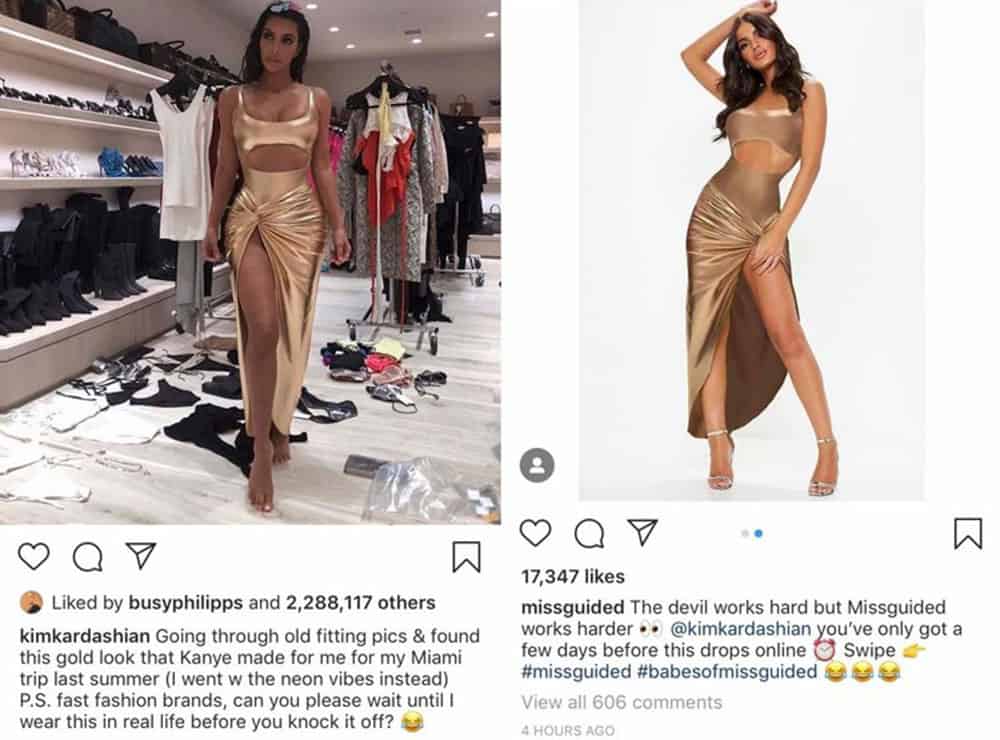 Celine Dion Named New Face of L’Oreal (The Cut)
Celine Dion got all teary-eyed yesterday at a press conference announcing her as the brand’s newest face. “When they asked me, I never thought in my whole life it would be possible,” said Dion. “[Especially, not when I was] young and not feeling confident, not feeling pretty, having problems with my teeth, very very skinny, [and] being bullied at school. I never thought L’Oréal Paris was going to ask me at 51 to become an ambassador.” This is Dion’s first beauty job, not counting her own line of perfumes.

We are proud to introduce Céline Dion as our new spokeswoman for L’Oréal Paris! Please join us in welcoming her by sharing your love below ❤️ . . . @celinedion #celinedion #worthit #lorealparis #lorealfamily 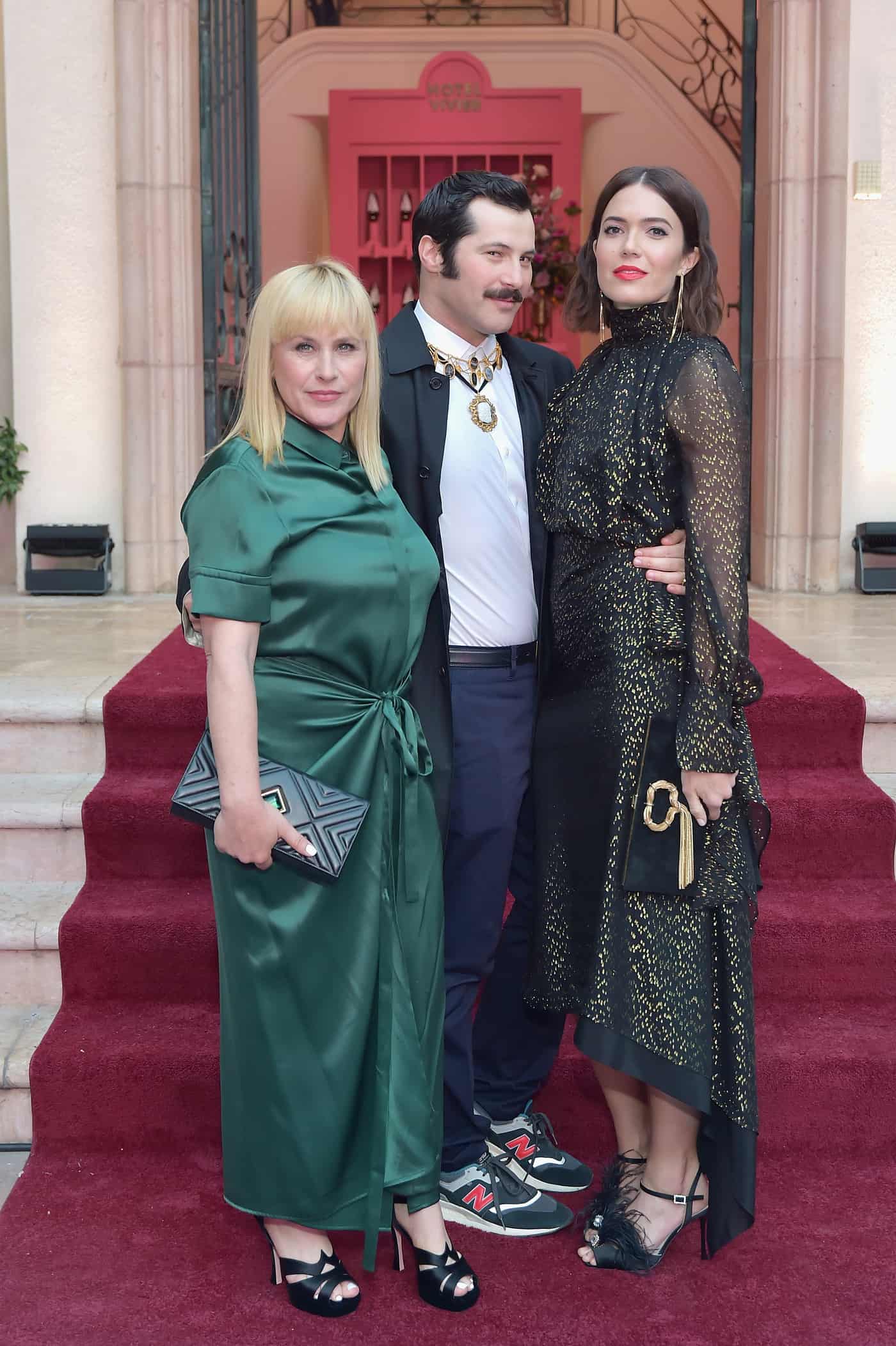 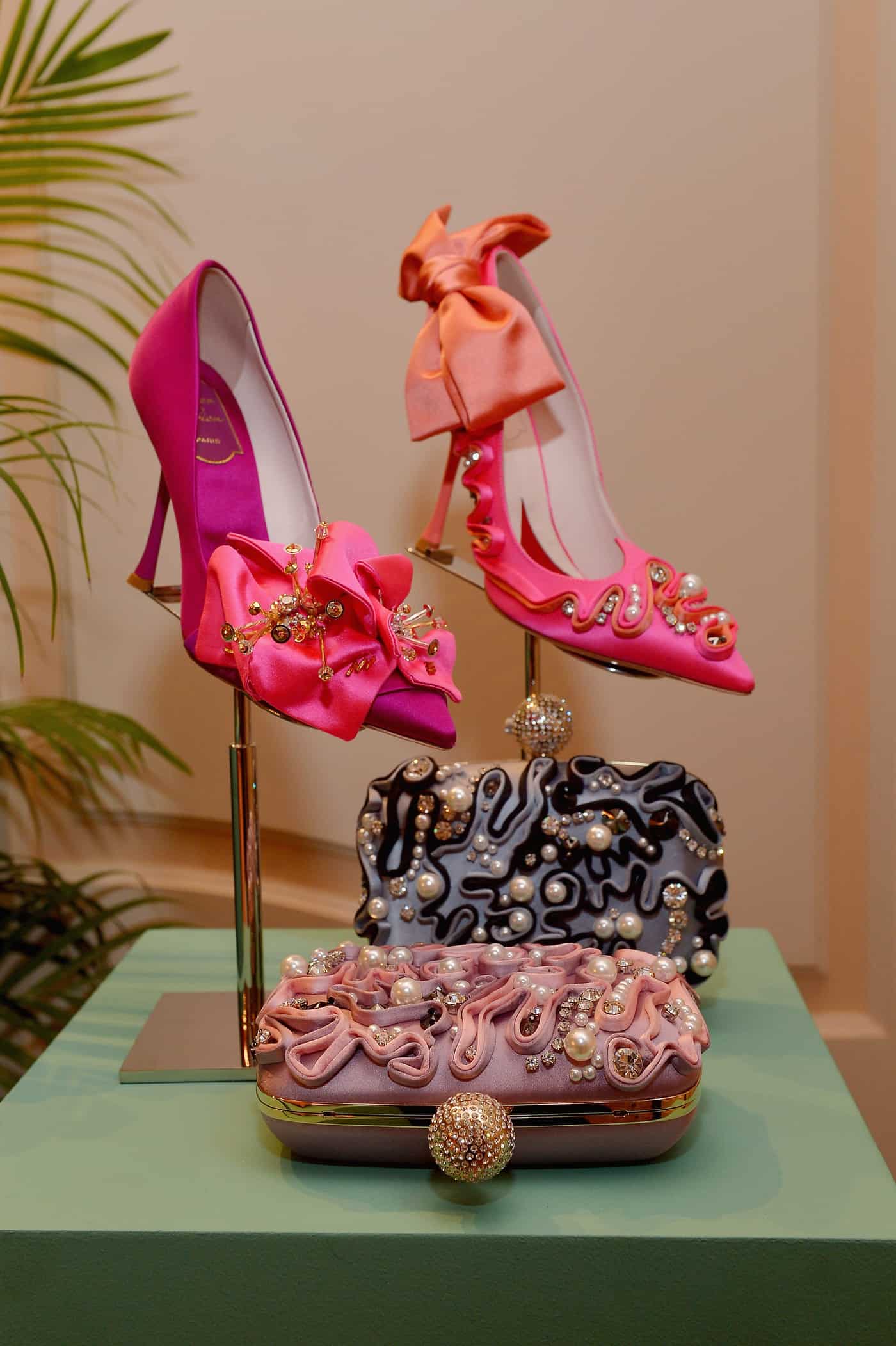 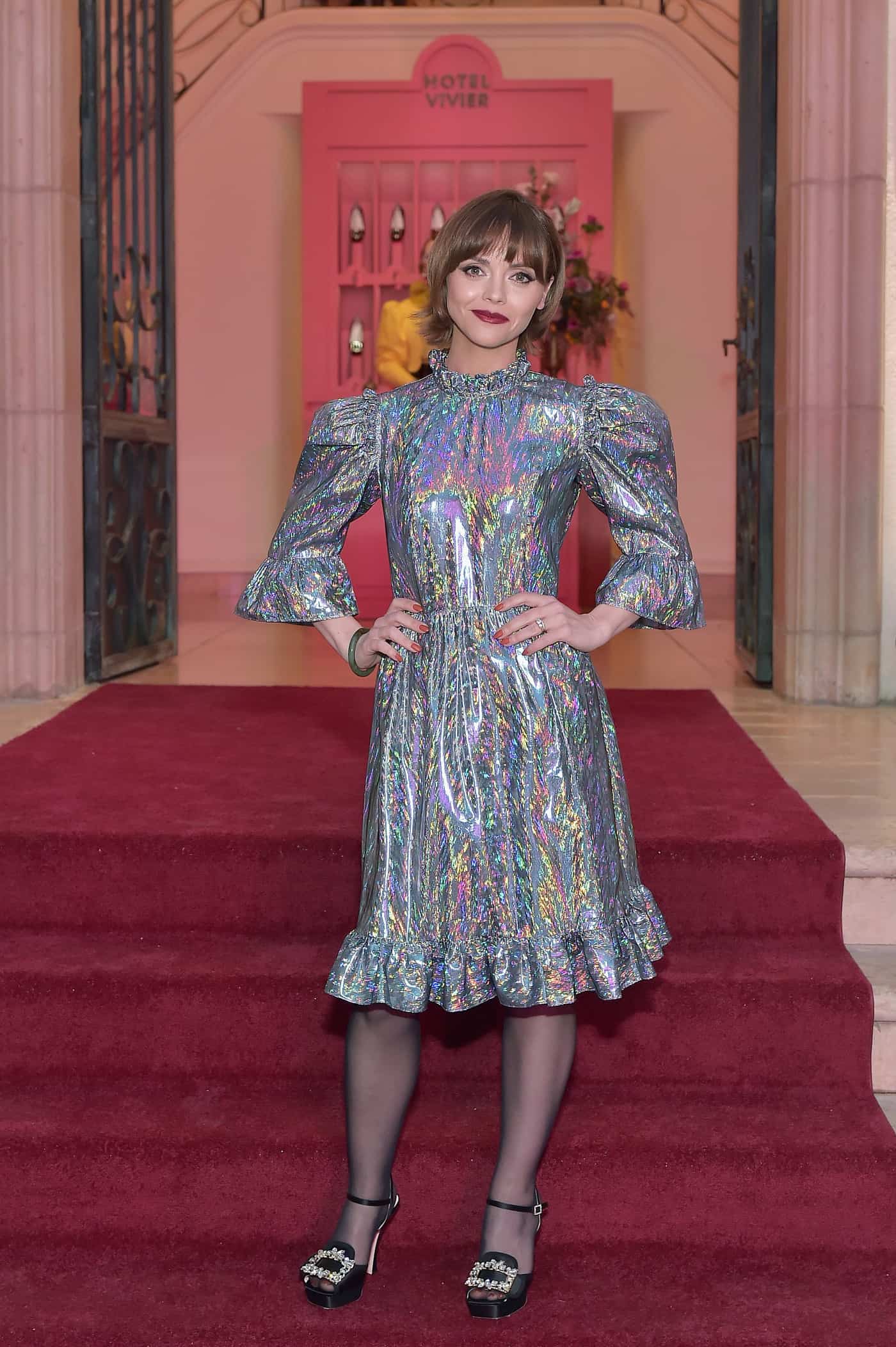 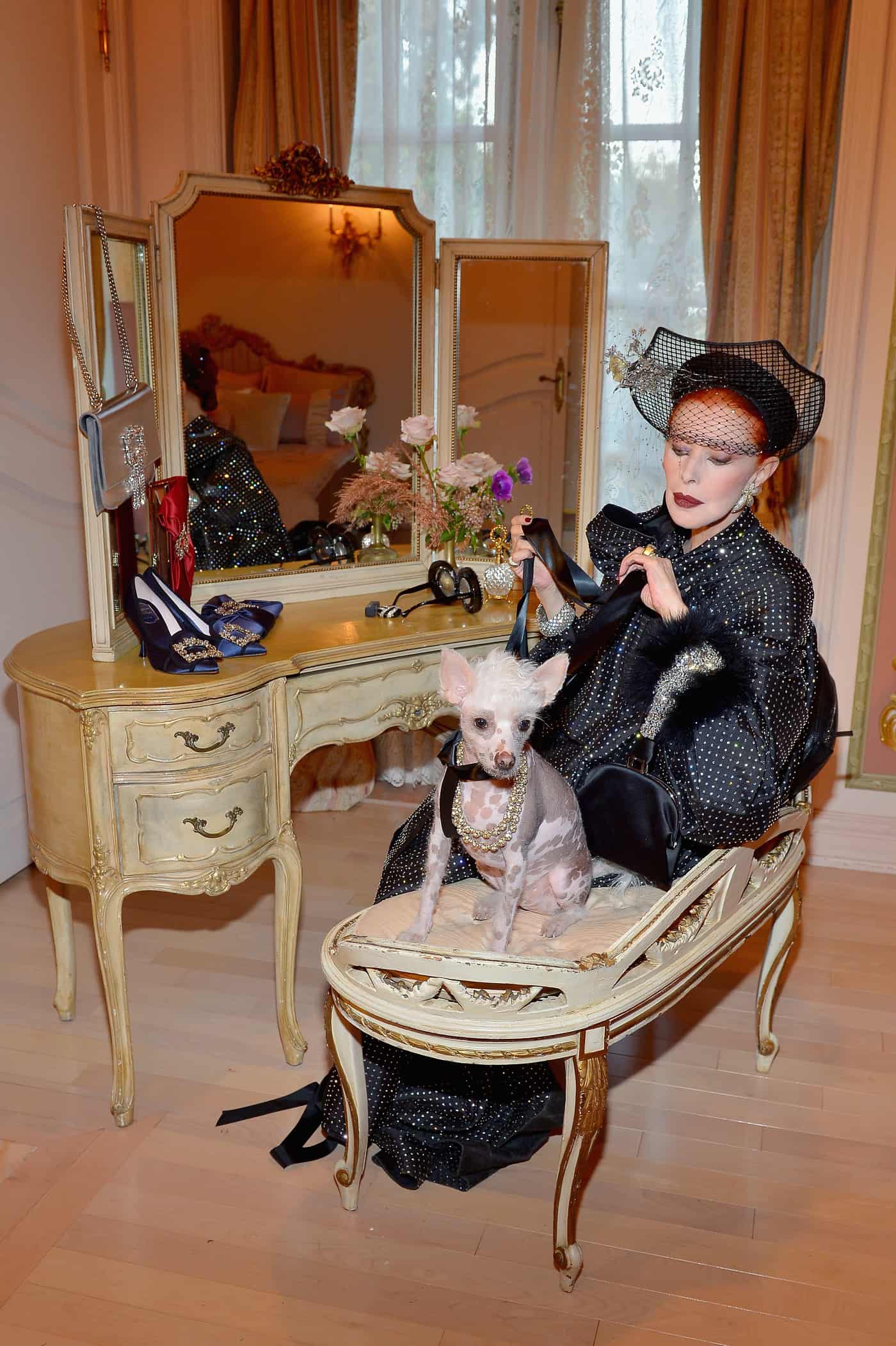 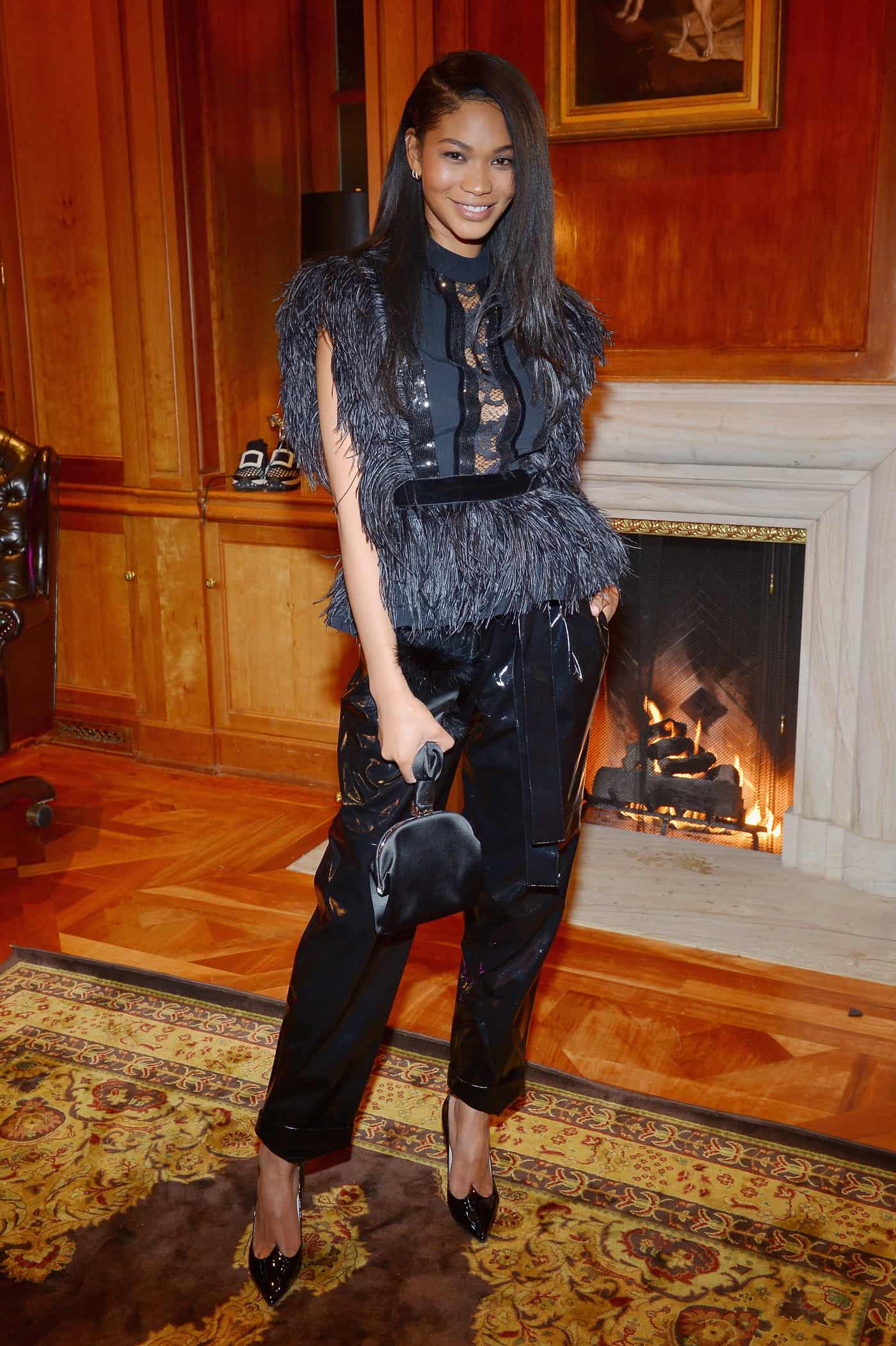 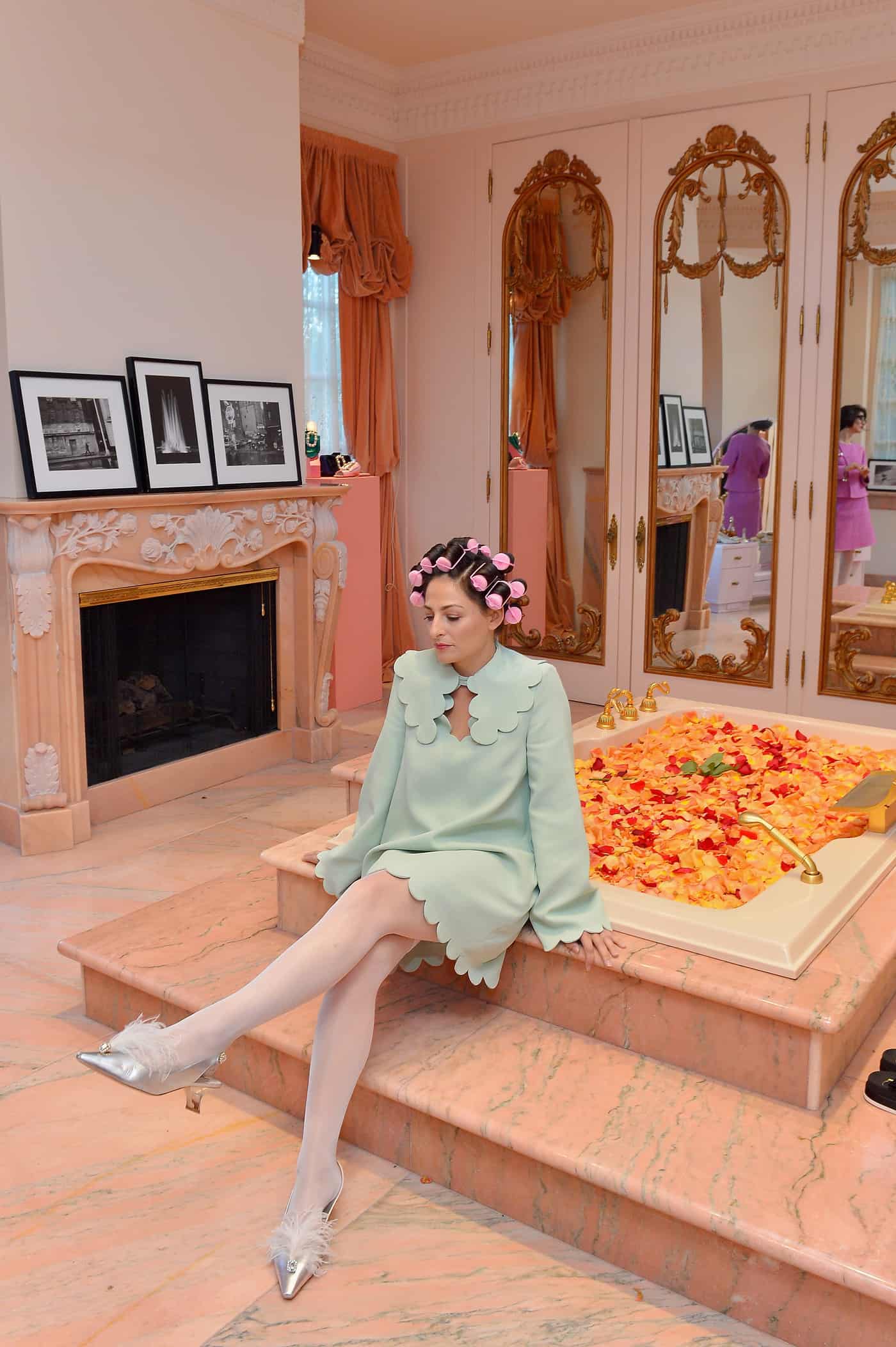 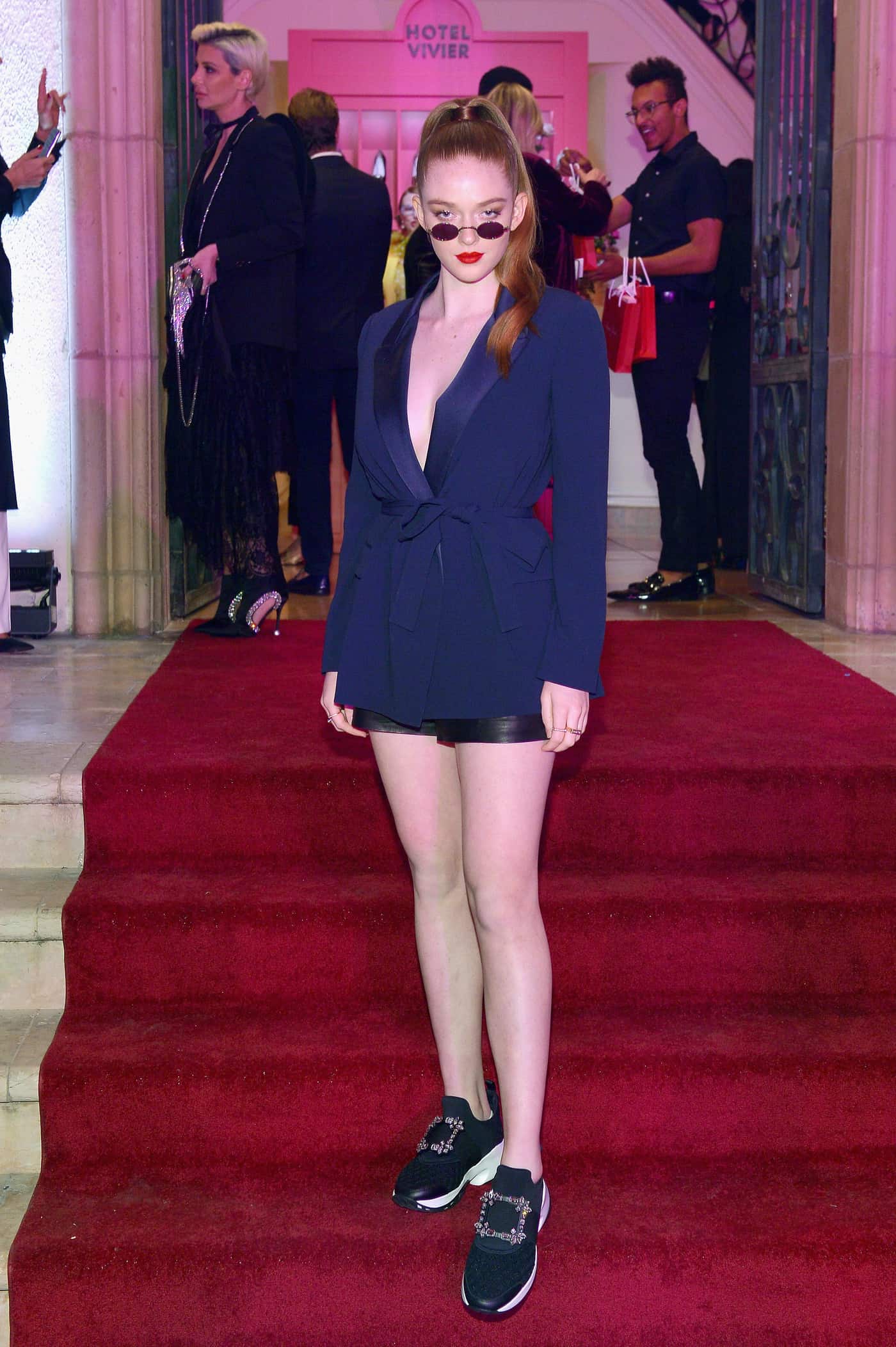 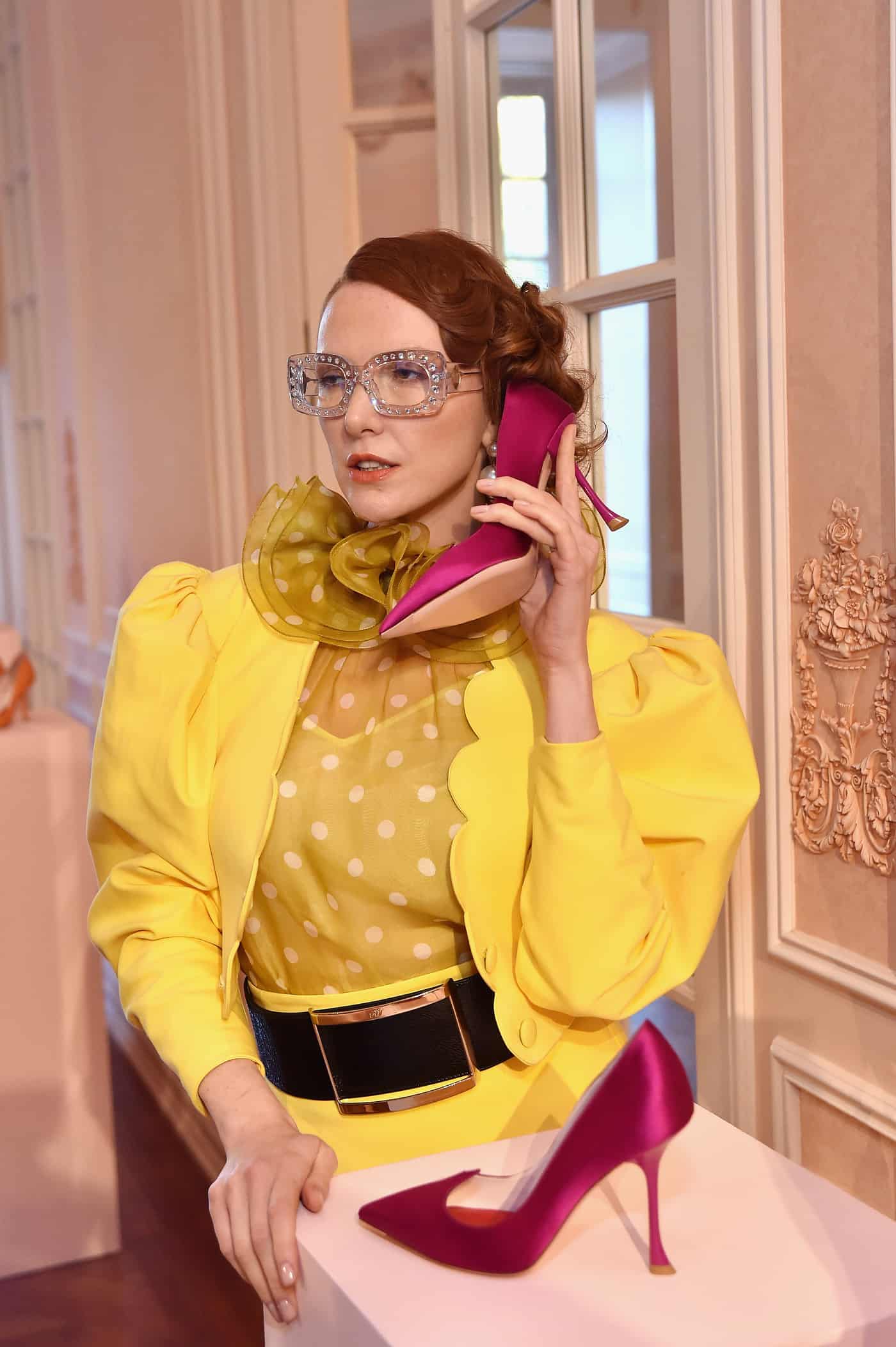 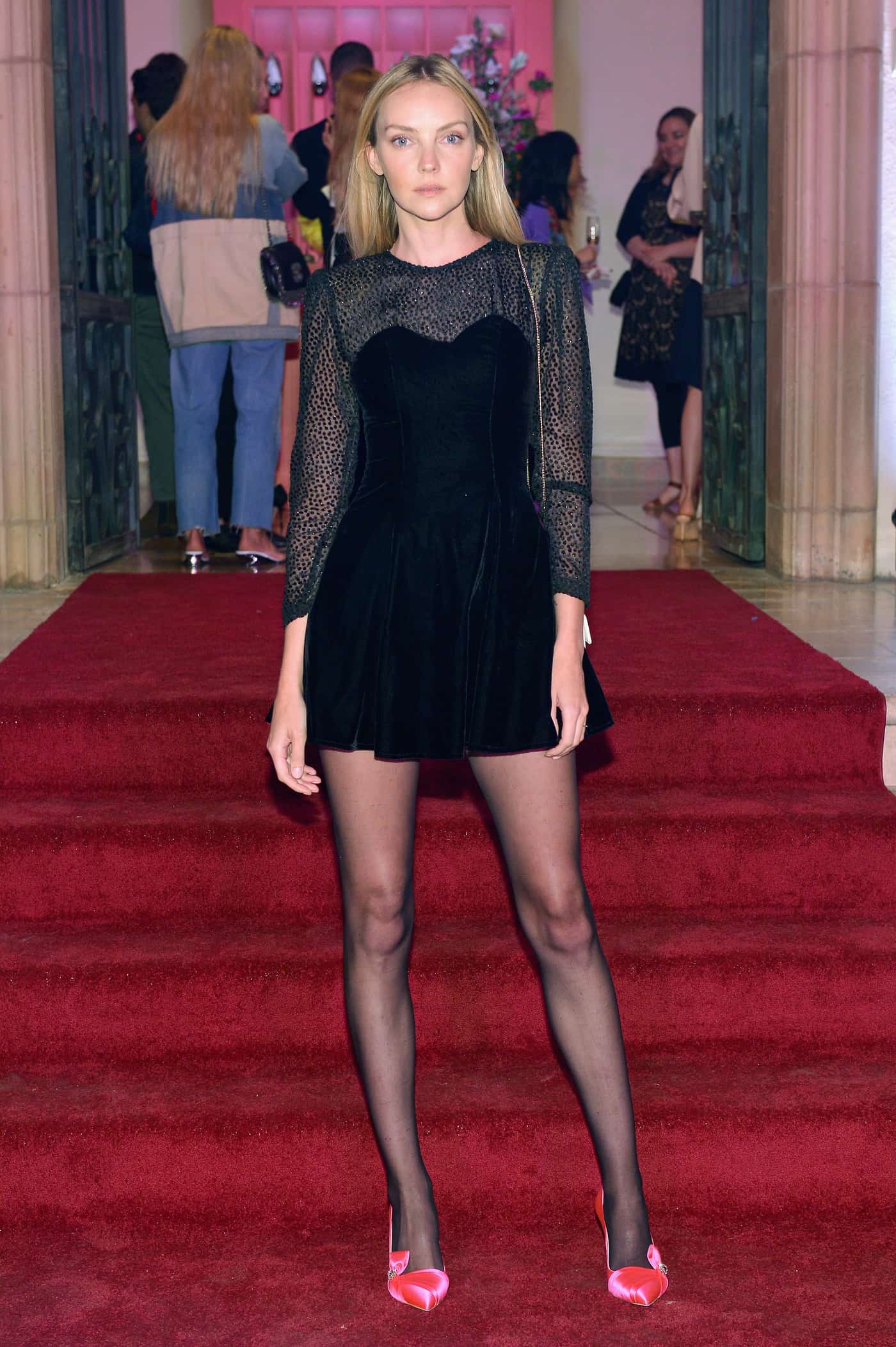