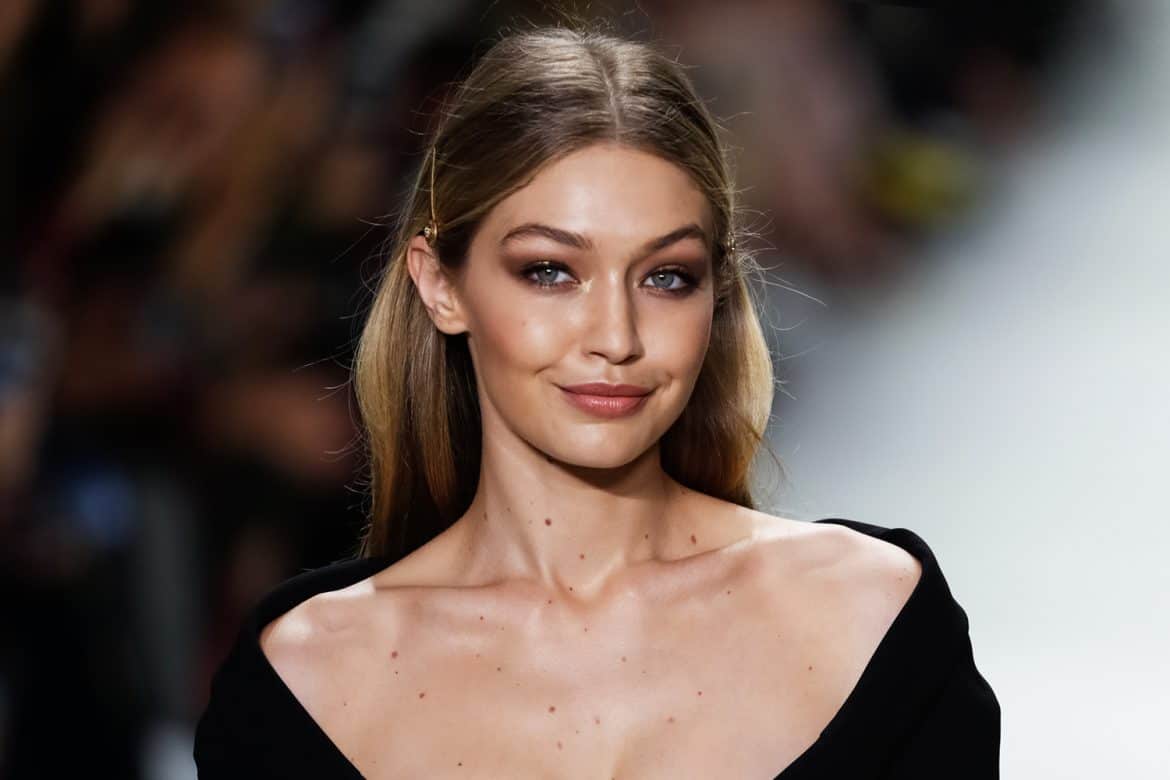 Gigi Hadid is full of surprises. The model, who covers Variety‘s Power of Women: New York issue, opened up to the magazine about her volunteer work for Unicef, as well as her career. When asked about her design projects — which include a collection with Tommy Hilfiger — Hadid revealed that what she would most want to work on has nothing to do with fashion. “I’d love to design a public workspace or a theme park,” she said.

“I love theme parks,” she continued. “When I was on the Tommy Hilfiger tour, we went almost to a theme park in every country. I love rollercoasters. I love Disney. I like when people create worlds.”

Hadid, who became emotional when discussing the pressures of fame, said that when she started out in modeling her mother, Yolanda Hadid, encouraged her to continue pursuing her non-modeling passions. That advice gave her a strong sense of self.

“My mom always said, ‘I want you to focus on the other things that you love — volleyball, horseback riding, cooking and school,'” she explained. “I love learning, and becoming great at those things gave me so much value in myself that had nothing to do with my looks. I didn’t want to be known as the pretty girl. I wanted to be known as the smart girl, the best hitter on the volleyball team.” 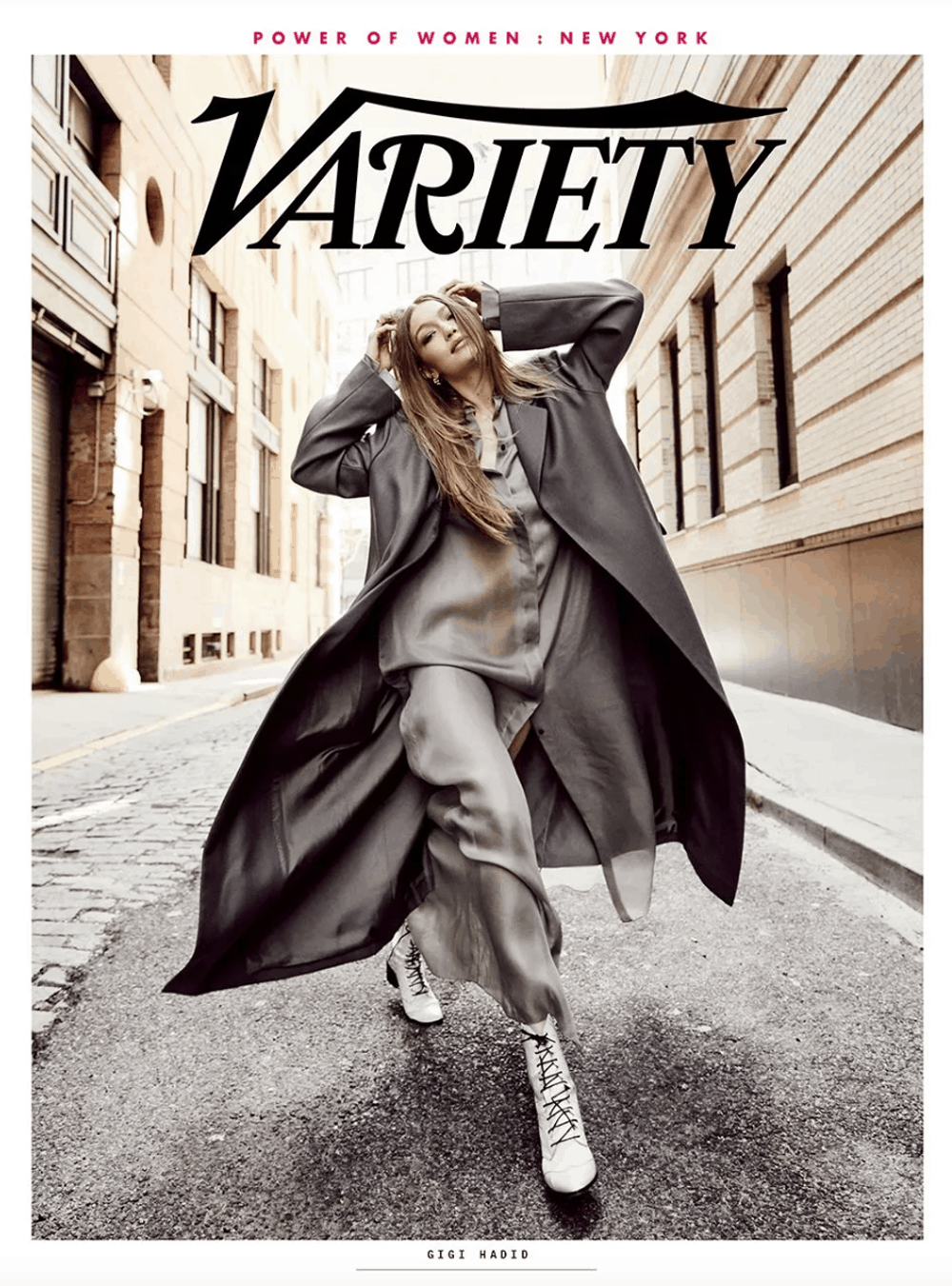 Elsewhere in the interview Hadid revealed that she would hang out with friend Taylor Swift backstage on the singer’s Reputation tour. “I would go lie on her couch while she starts hair and makeup, and then I’d be in the crowd,” she said. “I was like, ‘How are we both just chilling, and now I’m a little tipsy, dancing at your concert, and you’re up there in a glittery suit?’ It’s an interesting duality to experience in a friendship, because I love her and cherish her as a friend. But I’m also her biggest fan.”

Supreme’s Founder Speaks Out About Fakes, Influencers Get More Power