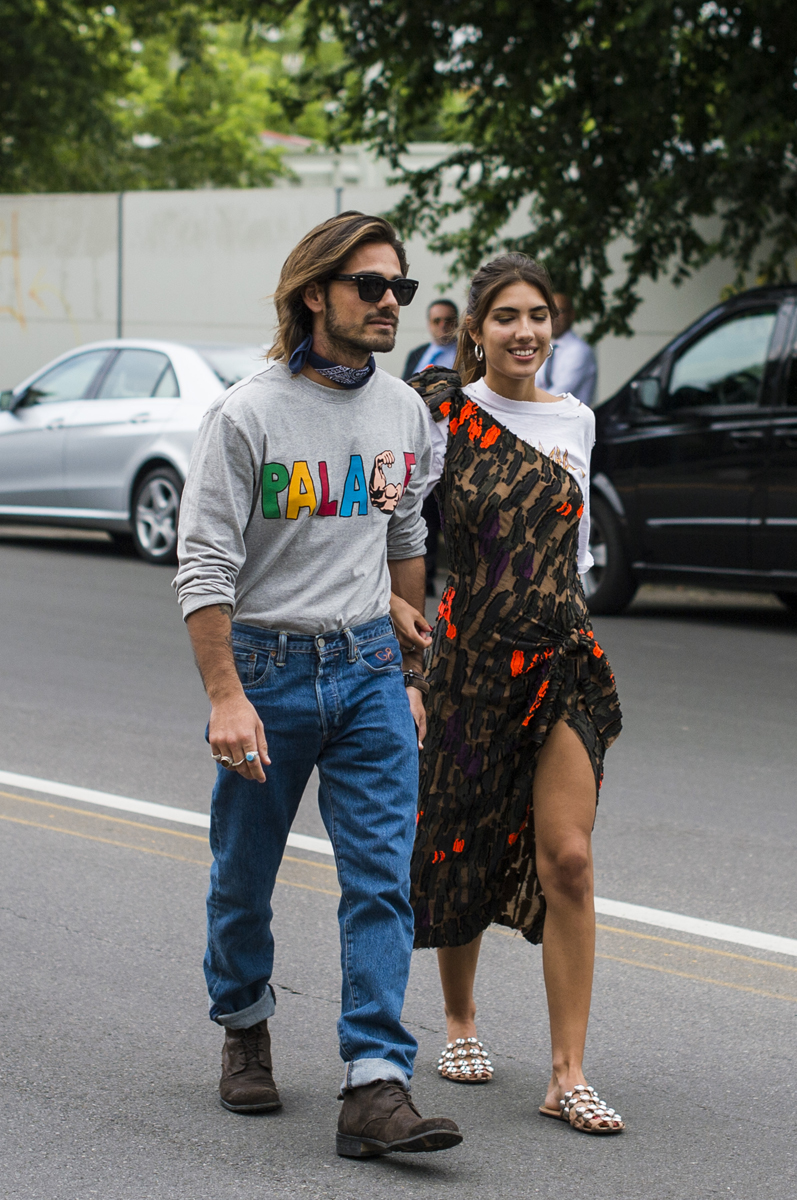 Milan Men’s Fashion Week SS17 is in full swing: Presley Gerber walking Dolce and Gabbana, Alessandro Michele’s perfection that is Gucci (which brought out stars like Jared Leto, who wore a Gucci DIY pale blue monogrammed satin bomber jacket), and the effortlessly cool boy scout-inspired Moncler collection. The list of highlights goes on. And let’s not forget the parties: the Prada Foundation in its Bar Luce (where faces of the brand’s new fragrance master brand including actors Mia Goth and Ansel Elgort made an appearance), Esquire editor-in-chief Jay Fielden and publisher Jack Essig’s cocktails and canapés soiree, and GQ’s Saturday night bash, where editor-in-chief of GQ Style Will Welch made his first outing since starting the role and was joined by gents like Victor Cruz, Luke Evans, Diego Della Valle, Brian Atwood, Ethan Peck, and Howard Mittman.

But what’s just as haute as the runway this season, as always, is the street style scene. If it’s not consuming your Instagram feed already, the looks have been anything but boring thanks to the “cool kids” of the week like Anna Dello Russo, Isaac Hindin Miller, Anna Clara Caimi, Giotto Calendoli, and Patricia Manfield. Colorful punchy patterns, sexy cutouts, and clean silhouettes sum up the looks we’re seeing. We’ve rounded up our faves, below.