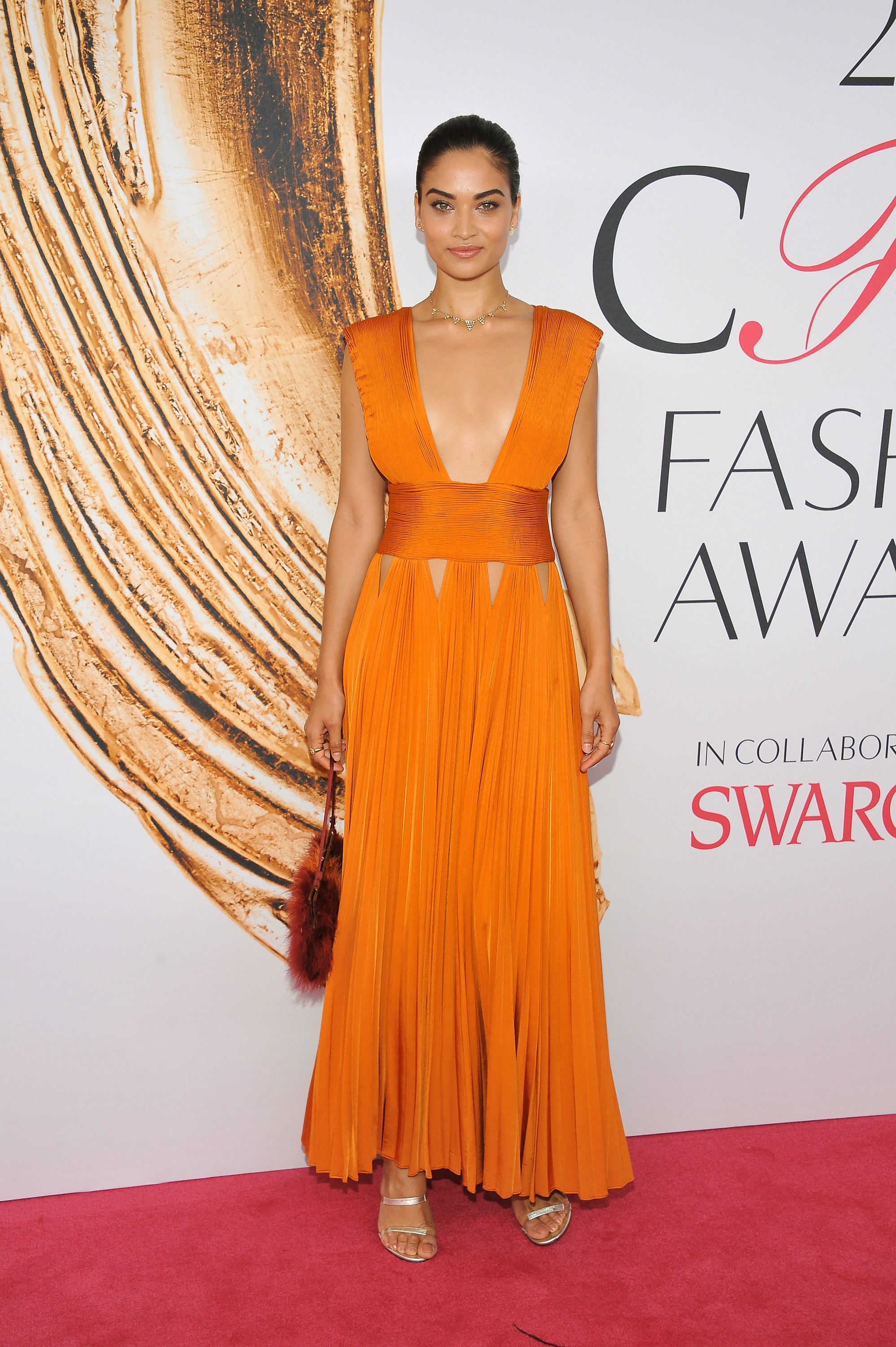 Tyson Beckford and DJ Ruckus’ love war over stunning model Shanina Shaik continues. Page Six reports that the DJ, who got into a street fight over his fiancée with Beckford in May outside a Gramercy apartment building, wants a rematch. That is, in a boxing ring with gloves.

We’re not kidding. In a podcast interview that airs today (which was obtained by the newspaper), Ruckus reveals that he told Beckford before the fight that he would “love to fight him.” As he relayed their convo to Arzo Anwar on CBS Radio’s “So Chic” podcast, the DJ recalled saying, “If you want to fight, I’ll fight. I’d love to…in a somewhat controlled environment, away from police, cameras.”

Now he says, “Let’s get in a ring and fight for charity.” Really?

Shanina Shaik on the One Part of...