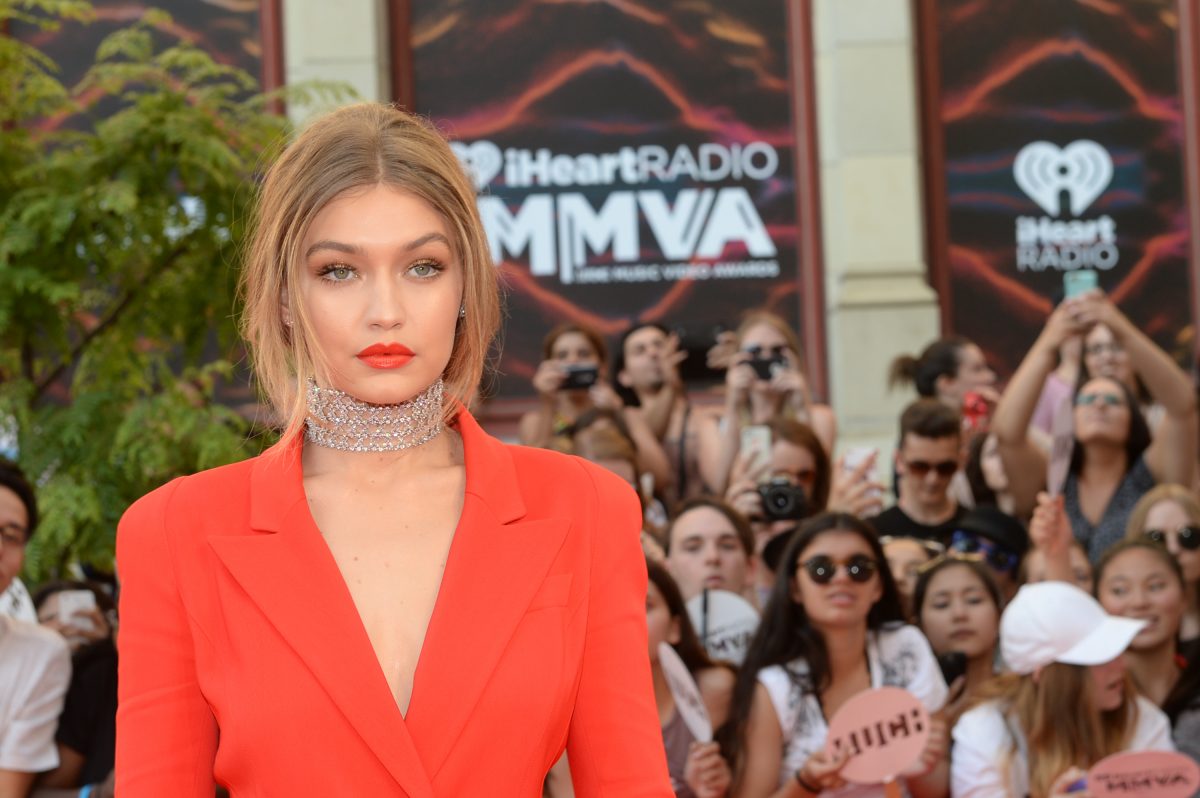 Few do glam like Gigi does glam. At yesterday’s Much Music Awards in Toronto, the mod nailed the look with a bright red pantsuit by Thierry Mugler and makeup by Maybelline New York’s Patrick Ta. “I was excited Gigi and I got to do this awards show together this year as she was the lead host!” Ta said. “Gigi loves a fresh and natural look, but still glam at the same time. The inspiration for her look this year came from Gigi herself, which I was able to execute and make it my own. She wanted a bronze and beautiful eye with a bold aspect to it which was the red lip.” Here, the breakdown of how Ta glamified her makeup.

FACE, CONTOUR, & CHEEKS
Ta applied a moisturizing oil, then Maybelline New York Master Prime Blur + Illuminate and Dream Velvet Foundation. Using a dark shade in the same foundation, he lightly contoured the hollows of the cheeks and added Fit Me! Bronzer to accentuate the cheekbones. To highlight, he swiped Better Skin Concealer in two shades lighter than the base foundation under the eyes. Then he used Master Strobe Highlighting Stick (launching in July) to the high points of the cheekbones, and for a dewey effect, he powdered her T-zone with Master Fix Setting Powder. To complete the look, Ta brushed a bronze blush to the apples of her cheeks. 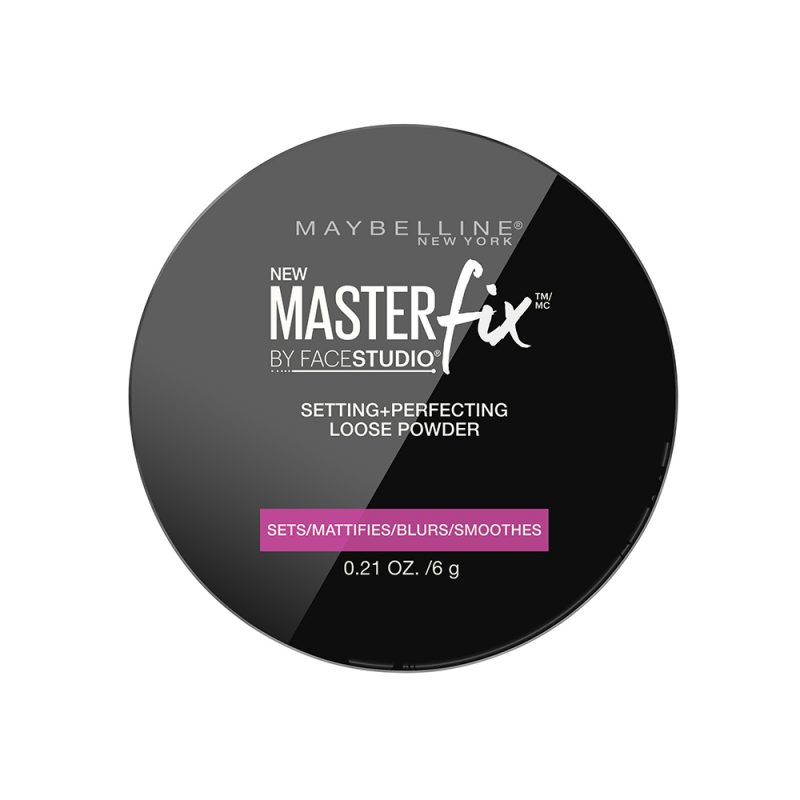 EYES
To brighten the eyes, Ta used Maybelline New York The Nudes Palette, and applied a light brown in the crease and a skin tone color to the lid. Then he added a gold shade, and curled the lashes before coating them twice with Spider Effect Mascara.

LIPS
Playing off the bright jumpsuit, Ta applied a skin-colored lipstick and then layered on Orange Danger and Smoking Red (online now and nationwide in July 2016) to get just the right shade.