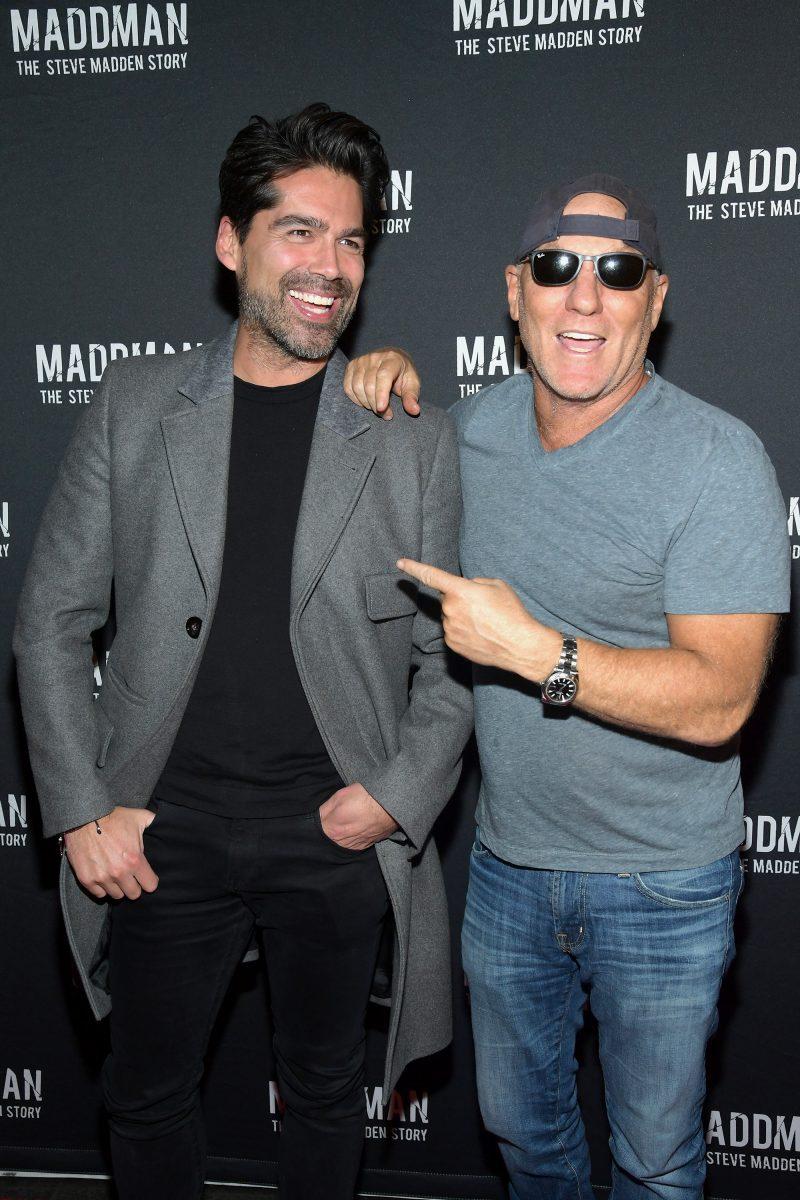 Last night, shoe designer Steve Madden debuted his documentary Maddman: The Steve Madden Story to a group of New Yorkers at a Cinema Society premiere at iPic Theater. The doc sheds light on Madden’s rags to riches story, who went from selling shoes out of the trunk of his car to becoming the mogul of a billion-dollar empire—plus, how he lost it all right at the height of his success.

Madden was sentenced to prison due to his entanglement with Jordan Belfort, the infamous Wolf of Wall Street, as recounted in the Martin Scorsese film. He spent 31 months in federal prison specifically for stock manipulation, money, and securities fraud, plus a $9 million settlement—he was released from prison in 2005.  The story didn’t end there for Madden, who continued to build a booming business with storefronts across the country and a solid celebrity and consumer following.

The film is now available on iTunes today.

Rihanna Gets A Street Named After Her, Matt Lauer Wants $30 Million From NBC