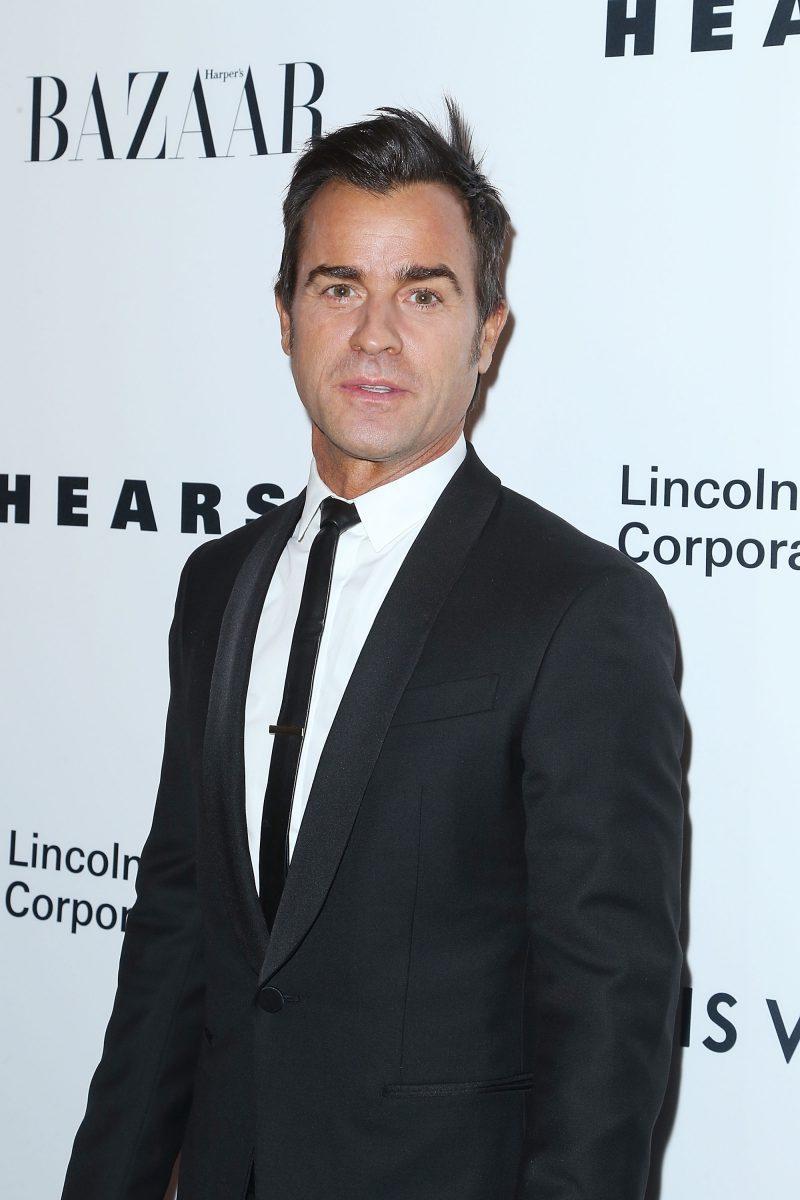 A star-studded cast of Louis Vuitton muses and faces came out for the brand last night, whose artist director of women’s collections Nicolas Ghesquière was being honored at the Lincoln Center Corporate Fund Gala. Ghesquière was presented with the Women’s Leadership Award by his friends Paul Bettany and Jennifer Connelly at the fifth annual event hosted by Harper’s Bazaar and Hearst.

“I’m hugely honored to be here tonight and receive this award at the Legendary Alice Tulley Hall at the Lincoln Center,” Ghesquière said. After thanking friends in the audience, the designer carved out a special thank you to Azzedine Alaïa, who he also referred to as a friend. “When I was young and wanted to become a part of the fashion world, he led me to discover my true calling. I wouldn’t be here this evening without Azzedine.” He added, “As a designer, I’ve found inspiration in New York, a city that I love. I always seem to find something new and exciting each time I visit.”

Following the awards and a special performance curated by Woodkid, guests enjoyed a sit-down dinner with a spread including burrata mozzarella with butternut squash and figs, sliced bistro steak with wild mushroom risotto, and dark chocolate pot de creme for dessert.