Rihanna Gets A Street Named After Her, Matt Lauer Wants $30 Million From NBC 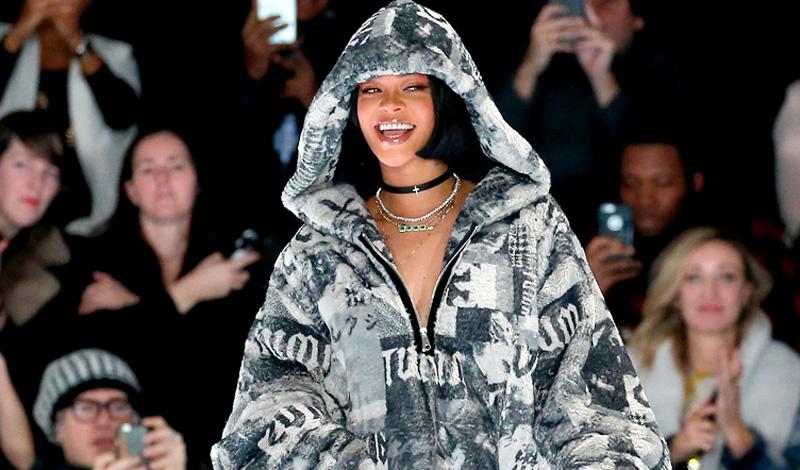 Rihanna Gets A Street Named After Her [Vogue]
On Barbados’ Independence Day, the government of Barbados renamed the street she grew up on to Rihanna Drive.

Michelle Obama and Sophie Trudeau Spotted Shopping Together [The Cut]
Earlier this week, the friends went shopping and had lunch at Toronto’s Gusto 101.

The Secret to a Great Celebrity Q&A [Vanity Fair]
George Wayne explains the difference between the “Arianna Rule” and the “Bon Jovi Rule.”