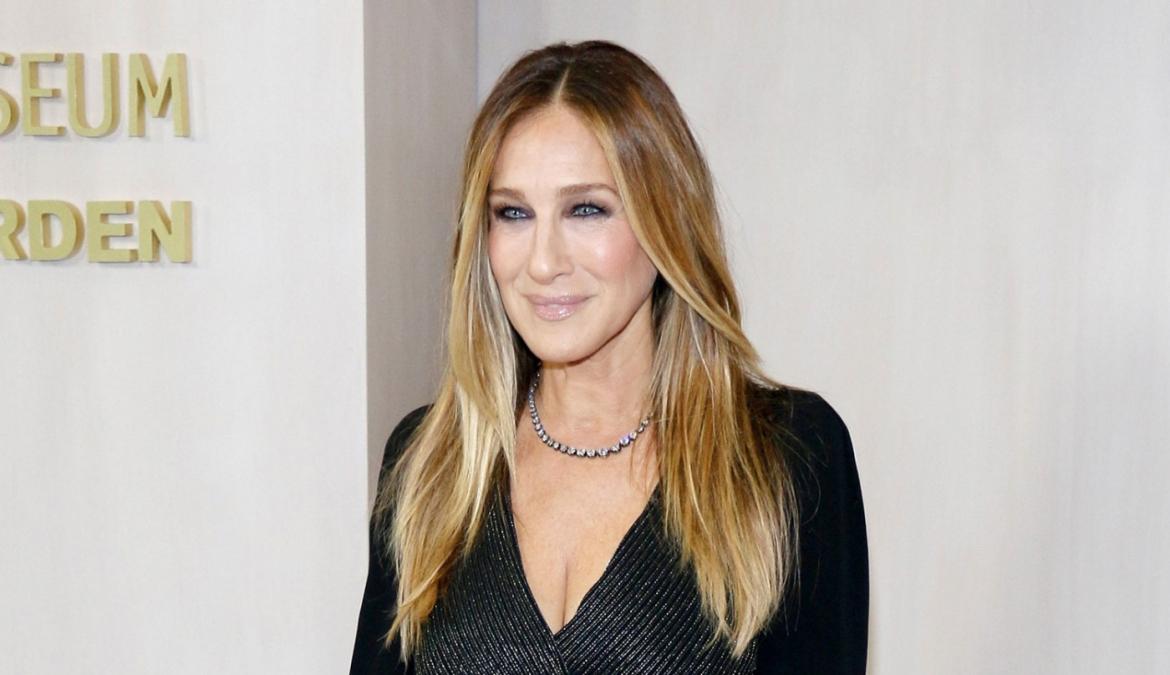 Word on the street is that Sarah Jessica Parker and Matthew Broderick officially sold their three-story brownstone in the West Village…for a cool $15 million.

The townhouse, built in 1905, is tucked away from the bustle of the neighborhood on Charles St. Totaling just over 4,000 sq. ft., the property was purchased by the couple for under $3 million back in 2000 shortly after their marriage. We’re no real estate experts, but that’s a pretty impressive markup if you ask us!

The home, which is said to have undergone extensive renovations over the last two decades, is located just blocks from the iconic Carrie Bradshaw brownstone on Perry St. Exactly as we’d imagine in our West Village-dwelling dreams, the picturesque home flaunts the quintessential NYC stoop and red-brick exterior.

With such a high price tag, we’re confident the interior was the main selling point. Previewed in a 2014 installment of Vogue’s “73 Questions” series, the home boasts a staircase tastefully adorned with a patterned carpet, high ceilings finished with crown molding, and, of course, eclectic decor to match both SJP’s worldly charisma and down-to-earth personality. We’re talking velvet green couches that complement ceiling-high bookshelves, a collection of exquisite artwork, and sherbet green walls. Plus, and a ping pong table for a living room centerpiece.

The property has been sold privately, and the buyer remains undisclosed at this time.

And to answer your burning question: honorary New Yorker SJP and Broderick plan on staying in the city with their three children—and for good reason: their famous “fixer upper” project on West 11th. Back in 2016, the couple bought a set of adjoining townhouses for $34.5m and, after gutting, renovating, and conjoining them together, what remains is a 13,000 sq. ft. mega mansion that extends into a private garden.