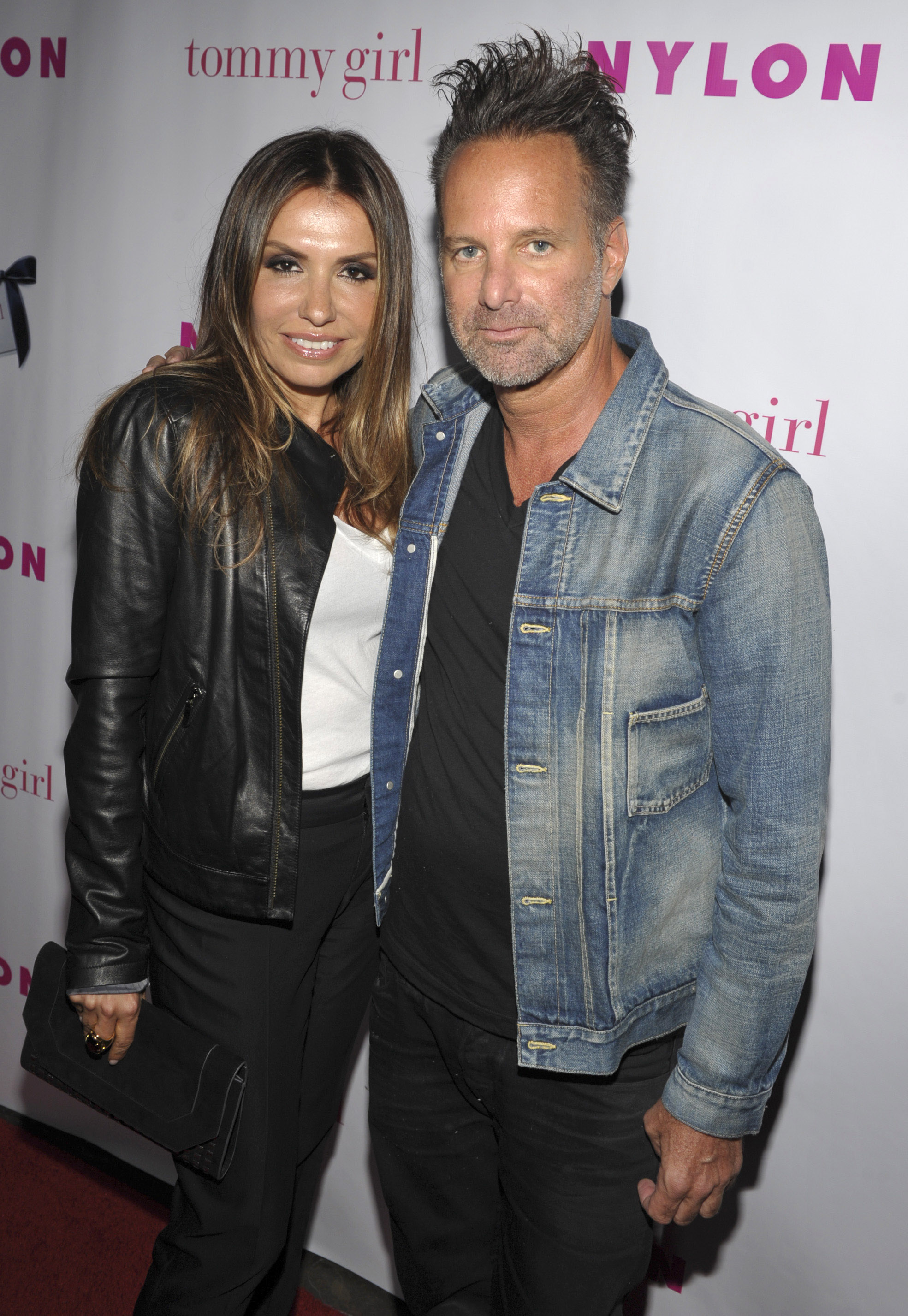 On Friday, the Superior Court of California passed a ruling on the lawsuit filed by NYLON magazine founders Marvin Scott Jarrett and Jaclynn Jarrett against Diversis Management, LLC, et al. Diversis is the private equity firm that purchased NYLON Holding, Inc. in early May from the Jarretts’ onetime business partner, Donald Hellinger. The Jarretts owned 49 percent of NYLON Holdings, Inc. and 50 percent of NYLON Licensing, Inc., a separate company. According to the ruling, “the court finds that Licensing has assets and that defendants collectively have breached an agreement to sell Holding (or, more specifically, the intellectual property that comprises Holding’s assets) and Licensing together. Therefore, Plaintiffs have established the probability that they will prevail with respect to a breach of contract claim regarding the sale—as these entities must be sold together, and one of them cannot be sold without Plaintiffs’ consent, which Plaintiffs have not given.”

What this means: The Jarretts are likely to receive a sizable financial settlement. While they will retain a 50 percent ownership over NYLON Licensing, the Jarretts will no longer be involved with the magazine.  At the time of the sale, the magazine was earning over $12 million in annual revenue, with $1 million profit, through both traditional advertising initiatives as well as event series and music tours. The magazine also has six international editions as well as a domestic men’s title, NYLON Guys. “We are very proud of having built the largest independent women’s fashion magazine in the world,” said Jaclynn Jarrett, who served as the title’s co-founder and publisher since its inception in 1999. “Now, we’re looking forward to our next chapter.”

How do NYLON‘s new owners feel about the ruling? “We were very pleased with the ruling denying the preliminary injunction,” said Marc Luzzatto, executive chairman at Nylon Media, Inc. and chairman at Diversis Capital. “We’ve always said that this was really just a dispute between the sellers and that we want to focus our efforts on building a great business.”