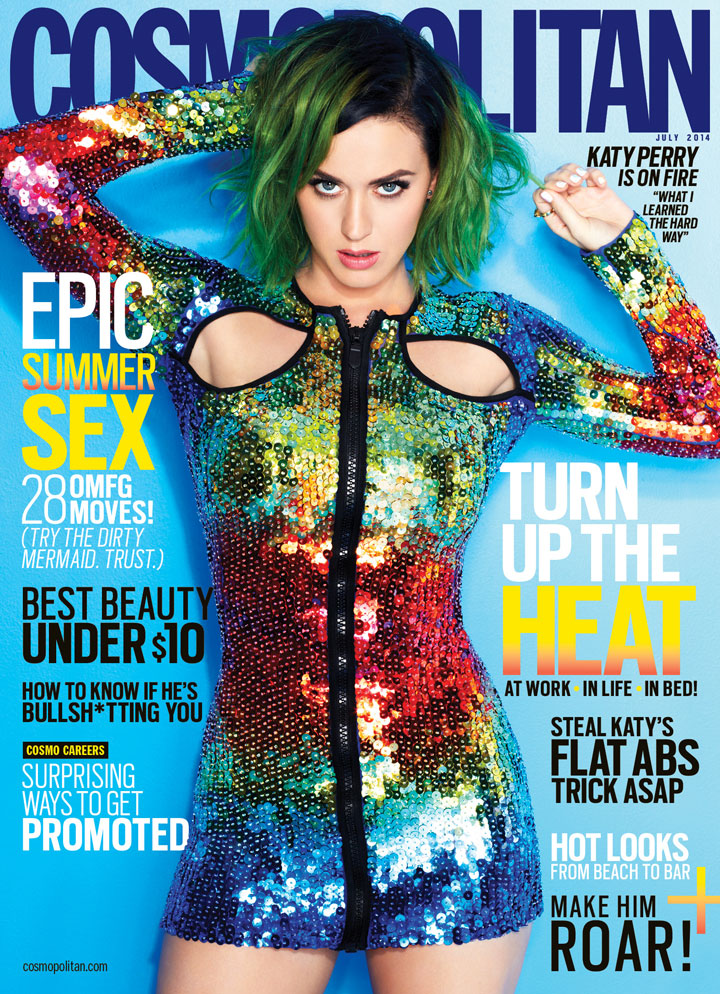 The team over at Cosmo‘s site just keeps growing: The Hearst title just added Elizabeth Narins to the mix as their first-ever fitness editor, The Daily can exclusively report. The former online editor of social media and special projects at Women’s Health, Narins was at the publication since 2012. Previously, she’s held gigs as a senior associate group editor at Studio One Networks from February 2009 until March 2012, and was a contributing blogger for nine months at YourTango.com. “Elizabeth is incredibly dedicated to delivering the latest fitness news, trends, and workout tutorials, all while promoting the positive body image that we stand for at Cosmopolitan.com,” Lori Fradkin, executive features editor at Cosmo.com, told The Daily. “Our readers are very interested in this type of content, and we’re looking forward to providing even more of it.” Narins will be joining a team headed up by the site’s editor, Amy Odell, which recently added senior political writer Jill Filipovic, and entertainment editor, Patti Greco, to the mix; the buzzy new names were brought on in April and March 2014, respectively. On the numbers front, the site reported 28.8 million unique visitors in May 2014. Now, that’s something to blog about, non?

Elizabeth Narins’ article on how much calories are burned for different exercises are completely wrong. Please find a person that knows what they are talking about. If she is going to state facts about buring calories input the correct data such as height and weight. I know that I burn over 600 calories running in 35 minutes.

the current article on yahoo about fats, written by Elizabeth Narins is woefully inadequate. She recommends margarine and salad dressing as good sources of fat. Most margarines and salad dressings, if not fat-free, contain trans fats, which pretty much everyone agrees are dangerous and unhealthy. Natural salad dressings generally contain canola and other omega-6 pro-inflammatory fats. If you’re going to have articles about nutrition, consider having a writer with knowledge of nutrition.