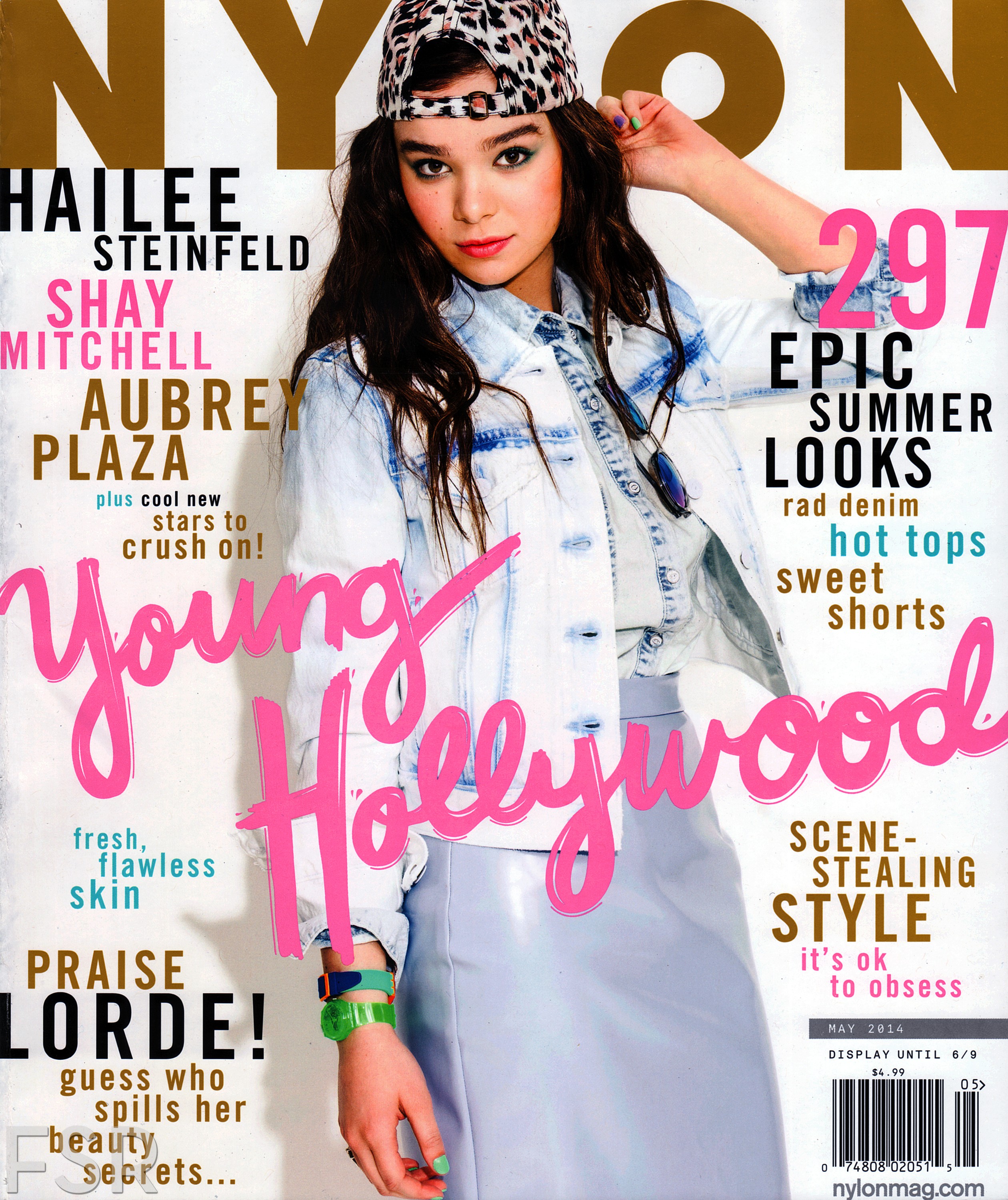 As expected, NYLON co-founders Jaclynn and Marvin Jarrett filed suit yesterday in a California state court to block the $1.3 million sale of the publication to a group led by Joseph Mohen, according to Law360.com. The 26-count complaint claims the sale was carried out without the Jarretts’ knowledge. “The conspirators have surreptitiously and literally under cover of night conspired with each other to secretly steal well known and valuable Nylon brand and trademark from plaintiffs,” the complaint says. The suit also reveals that the Jarretts found out about the sale via WWD on May 2nd, which, according to the suit, “was the first time plaintiffs had heard of such purported sale transaction; that is, not from their partners of several years, but a random press report.” The couple heard from Nylon Holding’s Jami Pearlman the next day, who reached the Jarretts via e-mail to notify them of the sale and tell them their November 2007 agreement had been terminated, according to the suit.

Law360.com reports that according to the Jarretts, the $1.3 million purchase price vastly undervalues NYLON‘s entities, which generate more than $12 million in revenue per year and have produced $1 million in profit per year since 2010. The price also doesn’t include any holdback or reserve for debts and liabilities, and no notice has been given to creditors, according to the suit. The plaintiffs called the transaction an “outright theft and fraudulent conveyance of assets that must be stopped immediately to avoid irreparable damage to the business, its reputation, and its shareholders.” Among the accusations from the plaintiffs to the defendants are a breach of fiduciary duty, fraud and breach of contract. The suit seeks court orders rescinding the transaction and blocking any property transfers, along with compensatory and punitive damages and restitution.

As The Daily reported earlier this month, associate publisher Karim Abay and executive editor Ashley Baker have resigned from the publication. Mohen also stepped down from his CEO post after just a few days on the job.