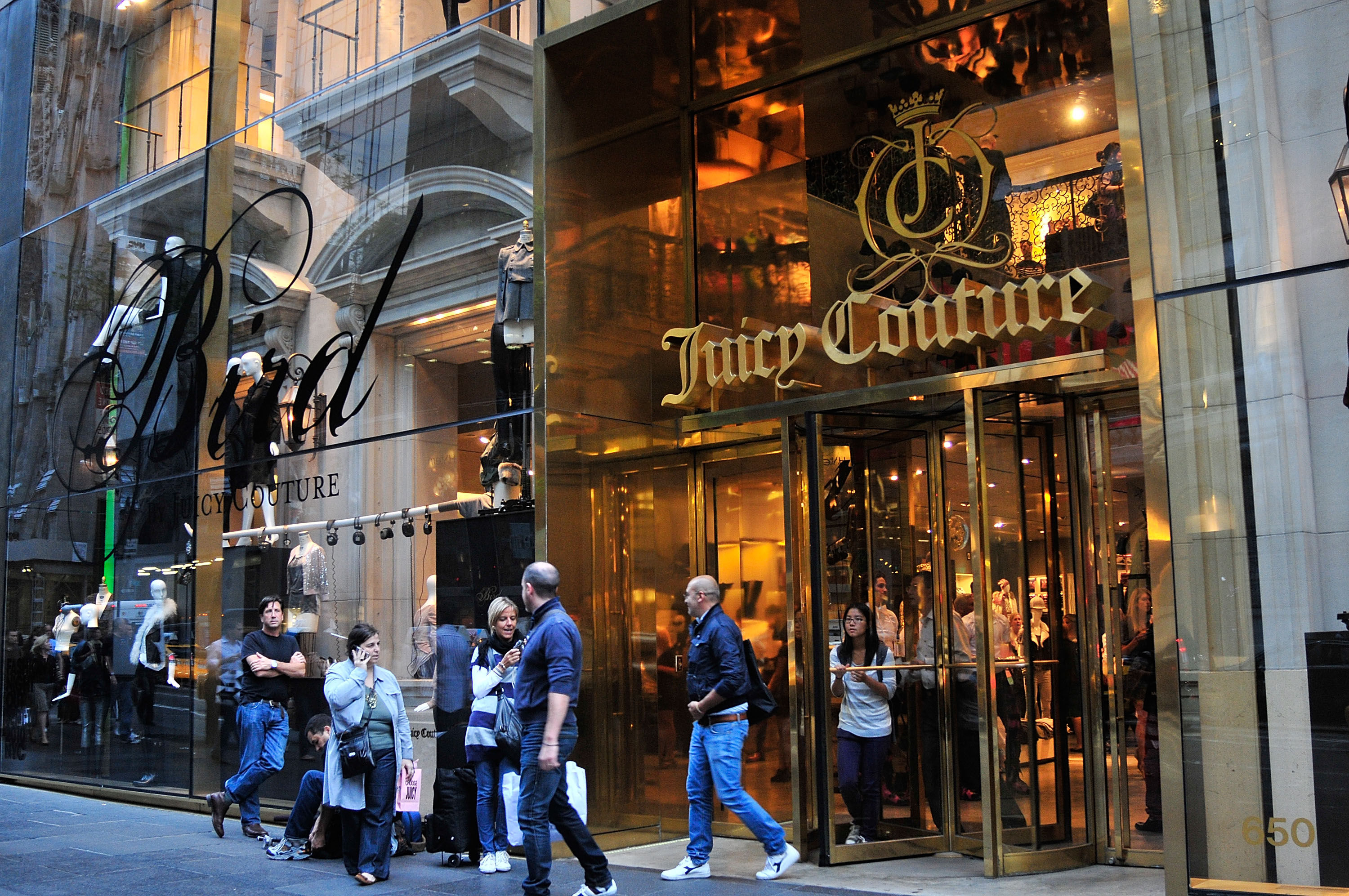 Before mourning the death of Juicy Couture and its ubiquitous velour tracksuit, it’s time to get the facts straight. Amid plentiful, pretty snarky rumors that the end is near for Juicy as we know it, it turns out that the label is actually plotting a comeback. Under the leadership of Authentic Brands Group, the label that made butt-slogans a veritable trend will be reinvented through a series of growth strategies. ABG has announced their desire for change, because they feel that the current Juicy stores are not in line with their proposed vision of the brand.

Contrary to reports stating that all Juicy will be shuttering all U.S. locations, ABG is plotting to open up new stores and craft a fresh retail experience by 2015. So, while some shops located in low-traffic areas and indoor shopping malls will be closed, there will be new stores opened in cosmopolitan cities and in outdoor shopping centers across North America. According to a statement from the label, the stores will be turned into “the World of Juicy.” Translation: Each boutique will be laid out by category and merchandised similarly to a department store. Additionally, standalone concept stores for swimwear and intimates will be added to the mix. ABG has also turned their attention to the Juicy Couture Black Label Collection, the high-end offshoot of the original brand. In addition to tacking on new categories like intimates, kid’s, and footwear, Black Label plans on introducing partnerships with the likes of Elizabeth Arden, Steve Madden, Movado, and Swimwear Anywhere to collaborate on shoes, fragrances, watches, and more.

And further expansion is in the works as well: Around 127 freestanding retail shops and shop-in-shops will be opening worldwide during the next five years, in addition to the 200 stores that are currently standing. Also undergoing a facelift? The Juicy website, which was relaunched on Monday to highlight the label’s new focus. So don’t fret, there will be plenty of velour jumpsuits in your future, mingling with new merch, in a whole new setting. Interestingly enough, word of Juicy’s supposed major stateside shrinkage hit just before the brand’s literary trip down monogrammed terry lane, The Glitter Plan, by the label’s founders, Pamela Skaist-Levy and Gela Nash-Taylor, hit bookshelves today.

10 Stylish Sweatpants Perfect for Quarantine and...