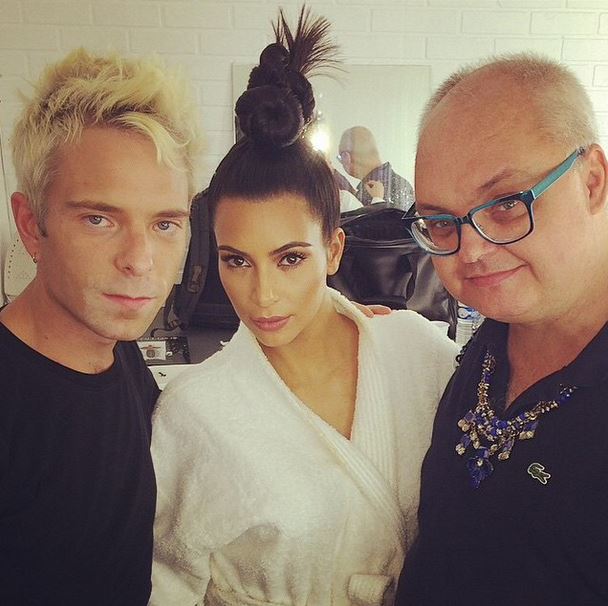 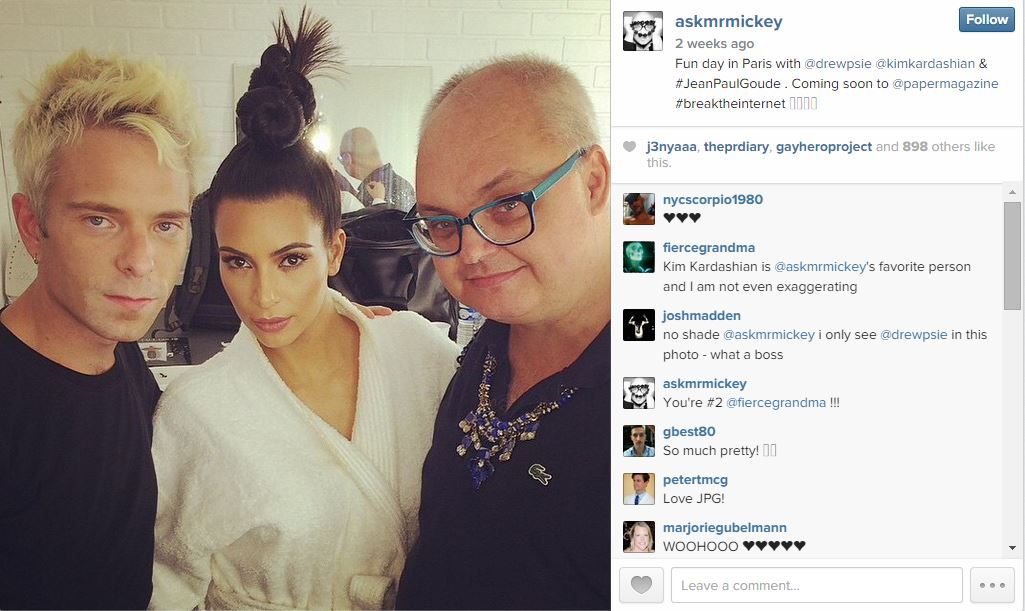 Remember all the speculation about that Instagram of Kim Kardashian and Cara Delevingne and their “secret project”? Seems like most folks missed this little shot of KK avec Mickey Boardman and Drew Elliott of Paper, which we revealed in the inaugural Daily Davis column that Jean-Paul Goude is shooting. The issue’s theme? Breaking the Internet. Expect everyone in the issue to be a viral star of some sort. Will Paper throw one of their infamous parties to celebrate their kover girl? No word on that just yet…The magazine’s October issue features Kardashian’s BFF, Riccardo Tisci, on the cover with Erykah Badu, and inside the issue there’s a very dishy interview with Marc Jacobs.

The Irish Rover is also highly rated for places
to go to in Louisville. If you can replace older windows that
have single panes with newer versions that are double paned you will reduce your cost of operating your air conditioning.
MMA (Mixed Martial Arts) is a full contact combat sport that allows a
wide variety of fighting techniques and skills, from a mixture of traditional martial arts, wrestling
and boxing, to be used in competitions.