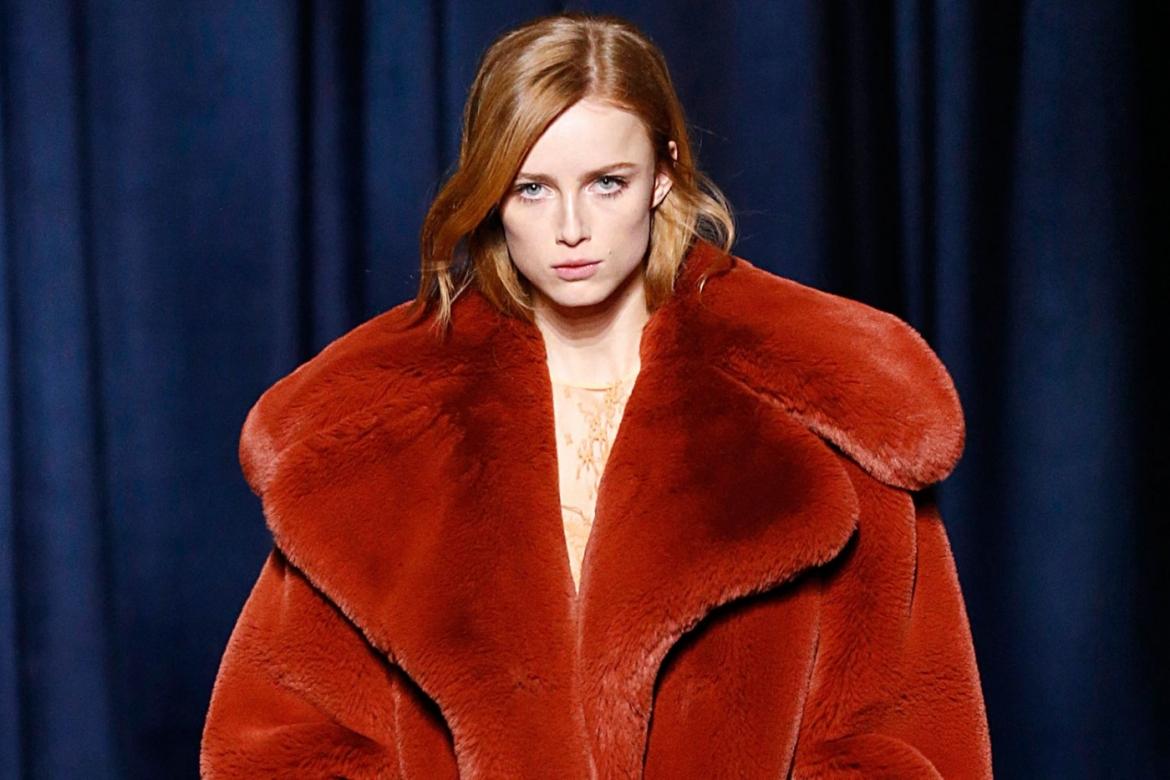 San Francisco Bans Fur (The Cut)
The Board of Supervisors in San Francisco ruled last night that they would ban selling new fur products within the city, making San Francisco the first major American city to enact such a ban. The Fur Information Council of America CEO said in a statement that the ban on fur would lead to an increase of petroleum-based faux fur, which would “directly contradict the many positive environmental moves the SF city council has taken regarding plastics and Styrofoam.”

Prince Harry and Meghan Markle Won’t Have A Prenup (People)
According to multiple reports, it’s highly unlikely that Prince Harry and Meghan Markle will have a prenuptial agreement, despite both having considerable assets. The reason being, prenups aren’t common practice in the U.K. as they cannot be legally enforced in British courts (unlike in the United States, where they are legally recognized). “Historically, members of the royal family have not had them,” royal author Ingrid Seward tells People. “They are more popular in the United States —it’s just not a British thing.”

Lindsey Lohan Is Now the Spokesperson for Lawyer.com
Lindsay Lohan has a new job — she’s the face of Lawyer.com. “When Lawyer.com first reached out to me, I was confused and a little scared, because I thought I was in trouble,” Lohan said in a commercial for the site, which launched yesterday. Turns out they just wanted her to be their spokesperson. You know, on account of all her famous legal troubles. Oh man. It’s kind of a rough watch, so just consider yourself warned.

Jessica Diehl Is Leaving Vanity Fair (WWD)
Longtime Vanity Fair creative director of fashion and style will be departing the magazine. “Working at Vanity Fair has been the most wonderful journey. Over the last 12 years I have worked with some of the greatest creative talents in fashion, film and photography and been lucky enough to be involved in the creation of some of the most memorable imagery of our time,” Diehl said in a statement. “As our industry evolves I feel this is the right moment to explore new areas within the business and look forward to new endeavors.” Diehl’s departure is the latest shakeup at the title on new editor-in-chief Radhika Jones’ watch. Last month over a dozen other staffers were let go. 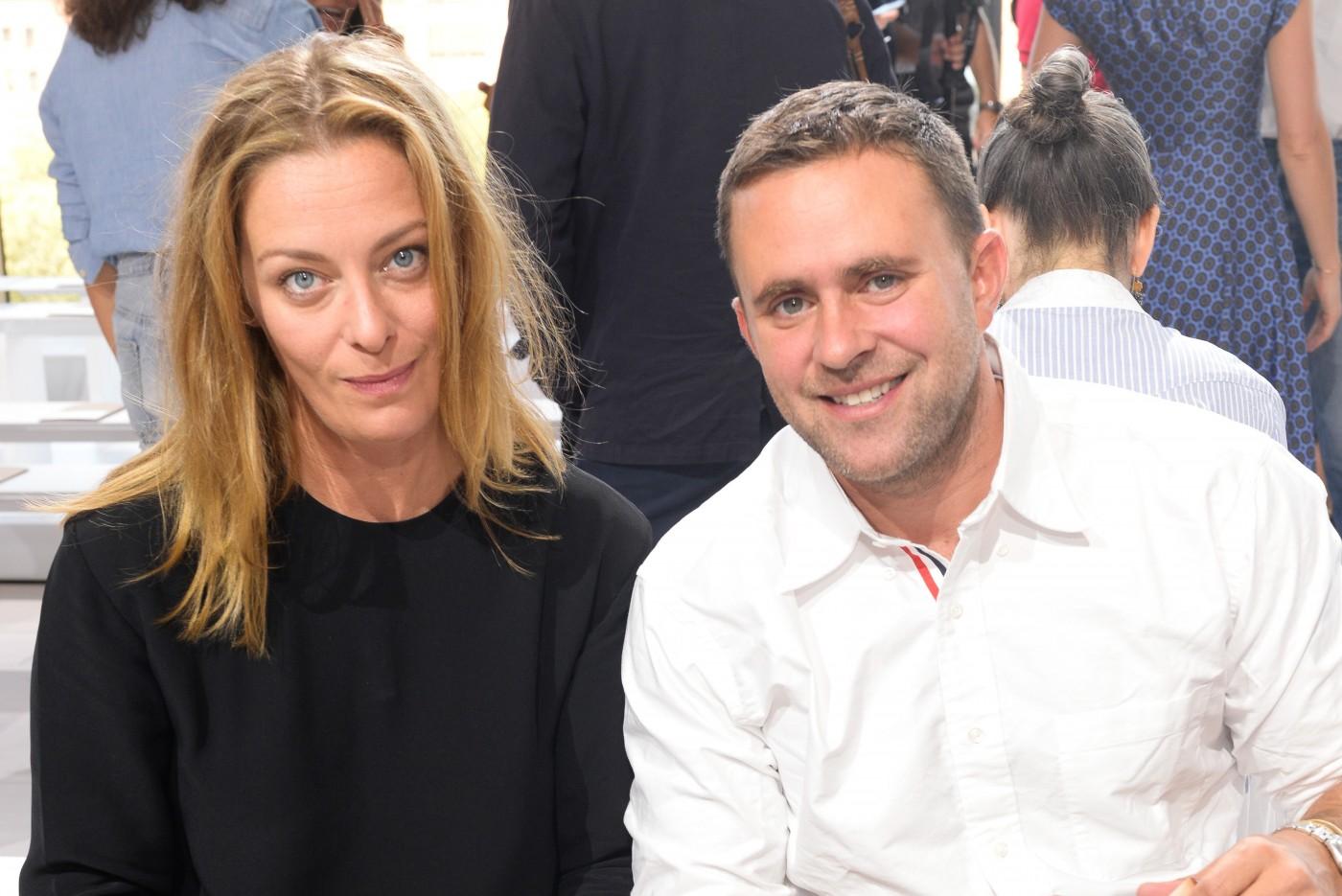 30 Previously Unseen Pieces By Cristobal Balenciaga To Be Displayed This Week (The Cut)
The Cristóbal Balenciaga Museum in Getaria Spain is opening “Cristóbal Balenciaga, Fashion and Heritage,” a retrospective exploring the heritage of the maison and as well as the couturier’s personal evolution this week. Included in the 80 piece curation are 30 designs that have yet to be seen by the public, each commissioned Judith Clark, Fashion Curator at University of the Arts London, who curated the show. The exhibition will be on view until January 27, 2019.

Repetto Gets Inducted Into MoMA’s Permanent Collection
French ballet flats are officially a work of art. On Tuesday, MoMA announced it would be adding Repetto’s Cendrillon ballet flats into the museum’s permanent collection. “It is an honor for Repetto to become part of MoMA’s permanent collection,” Gilles Assor, CEO of Americas at Repetto, said in a statement. “I would like to thank the MoMA curators for the unique and amazing opportunity. The recognition is another solid ‘step’ on the plan I have for the brand in America.” 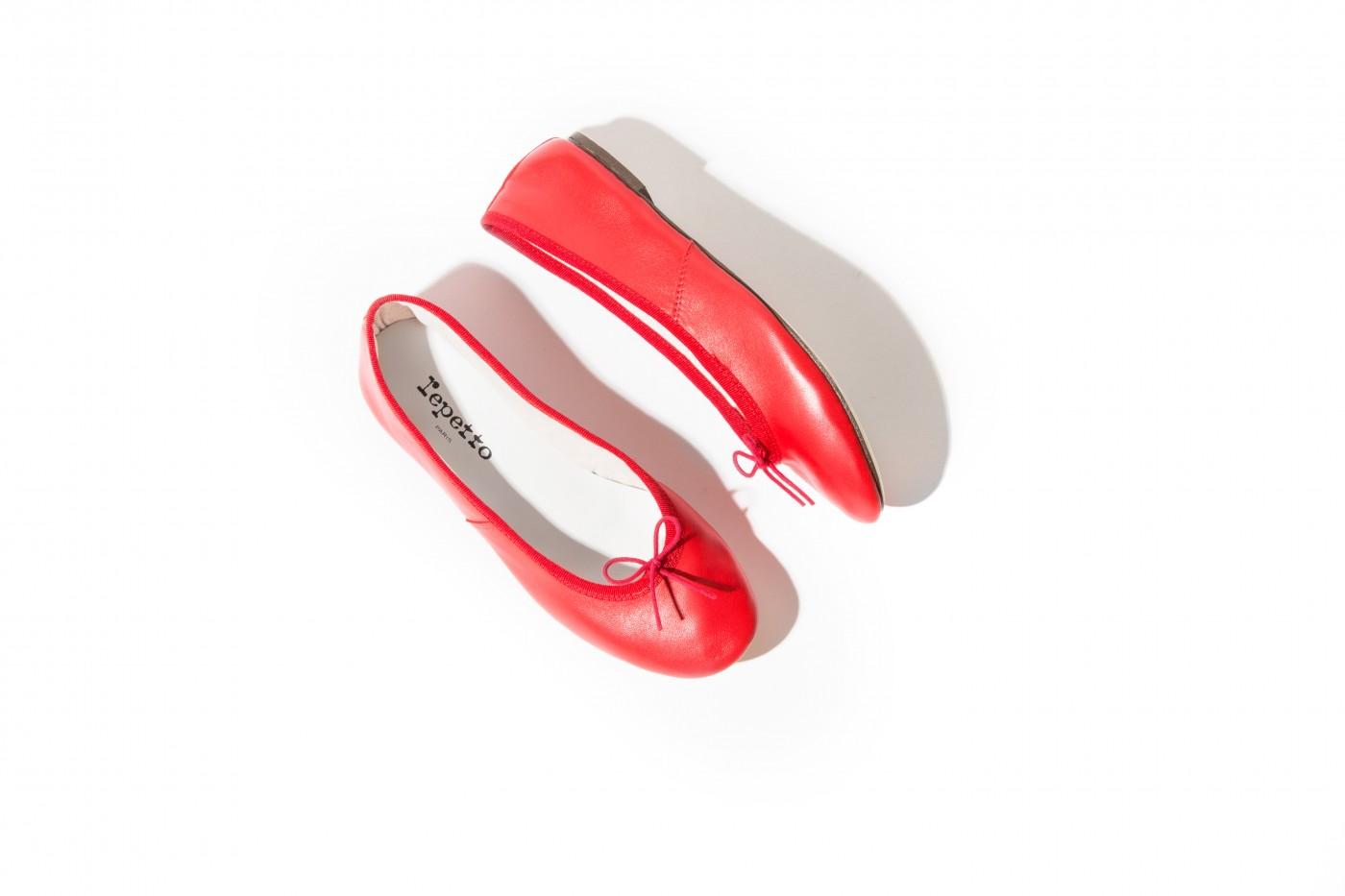