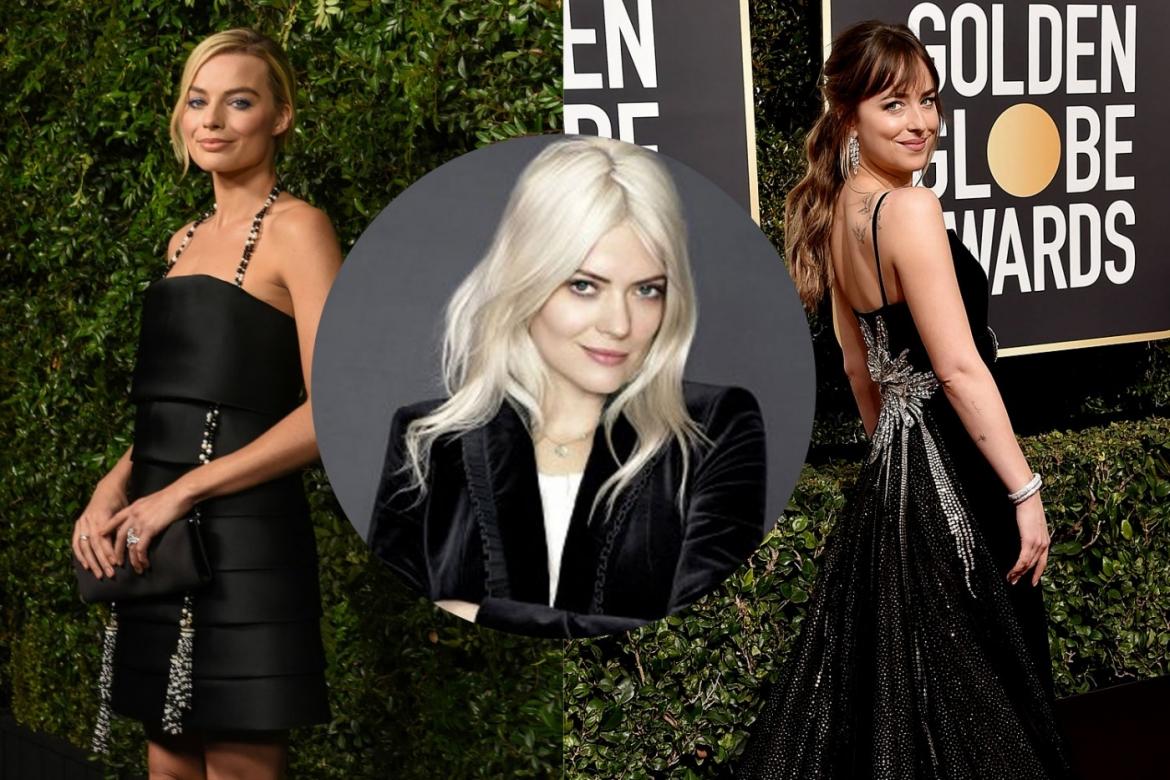 This morning, The Hollywood Reporter released its eighth annual list of Hollywood’s 25 most powerful stylists, with Kate Young taking the top spot for the third year. Young first topped the list in 2012, and then again in 2016. With clients including Dakota Johnson, Margot Robbie, Natalie Portman, Michelle Williams, and Selena Gomez, it’s really no wonder.

Young began her career in the PR department at Vogue and even did a stint as Anna Wintour’s assistant before becoming a stylist’s assistant and eventually breaking out on her own. “What I’m trying to do with people is not to make them into a fashion editorial,” Young told Fashionista in 2016. “I try to make them the best they can be, and you can’t do that if they’re uncomfortable… Most of the time, these events are moments, actually important times in these people’s lives. I don’t want it to be my fault that they’re like, ‘Remember that time I wore that dress and it was so uncomfortable?'” 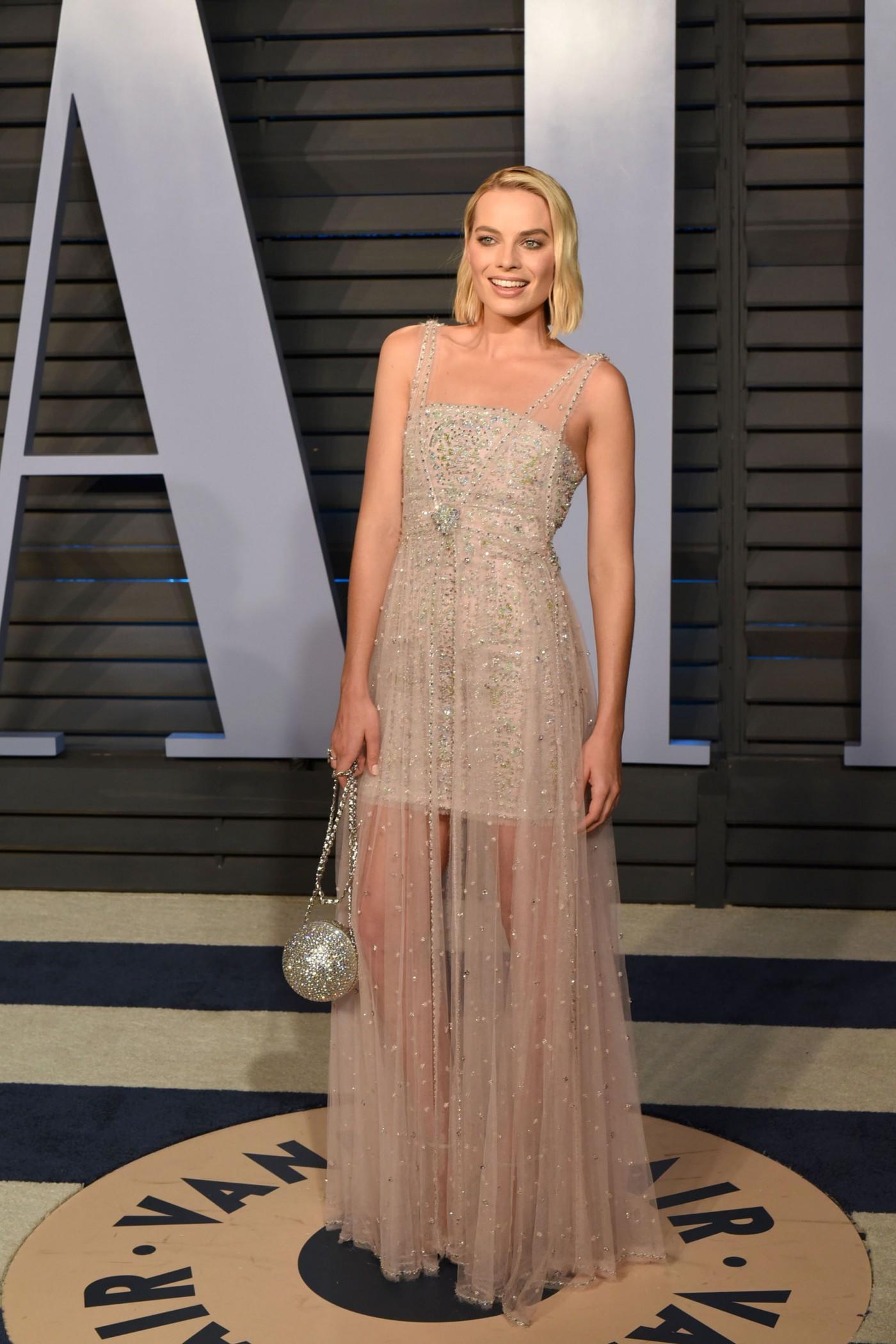 Elizabeth Saltzman, who styles Saoirse Ronan and Gwyneth Paltrow, came in at number two on this year’s list. Saltzman was responsible for all of Ronan’s awards-season looks in 2018, including her black padded-shoulder Versace look at the Golden Globes and her pink Calvin Klein by Appointment Oscars dress, which Saltzman described to The Hollywood Reporter as “iconic.” 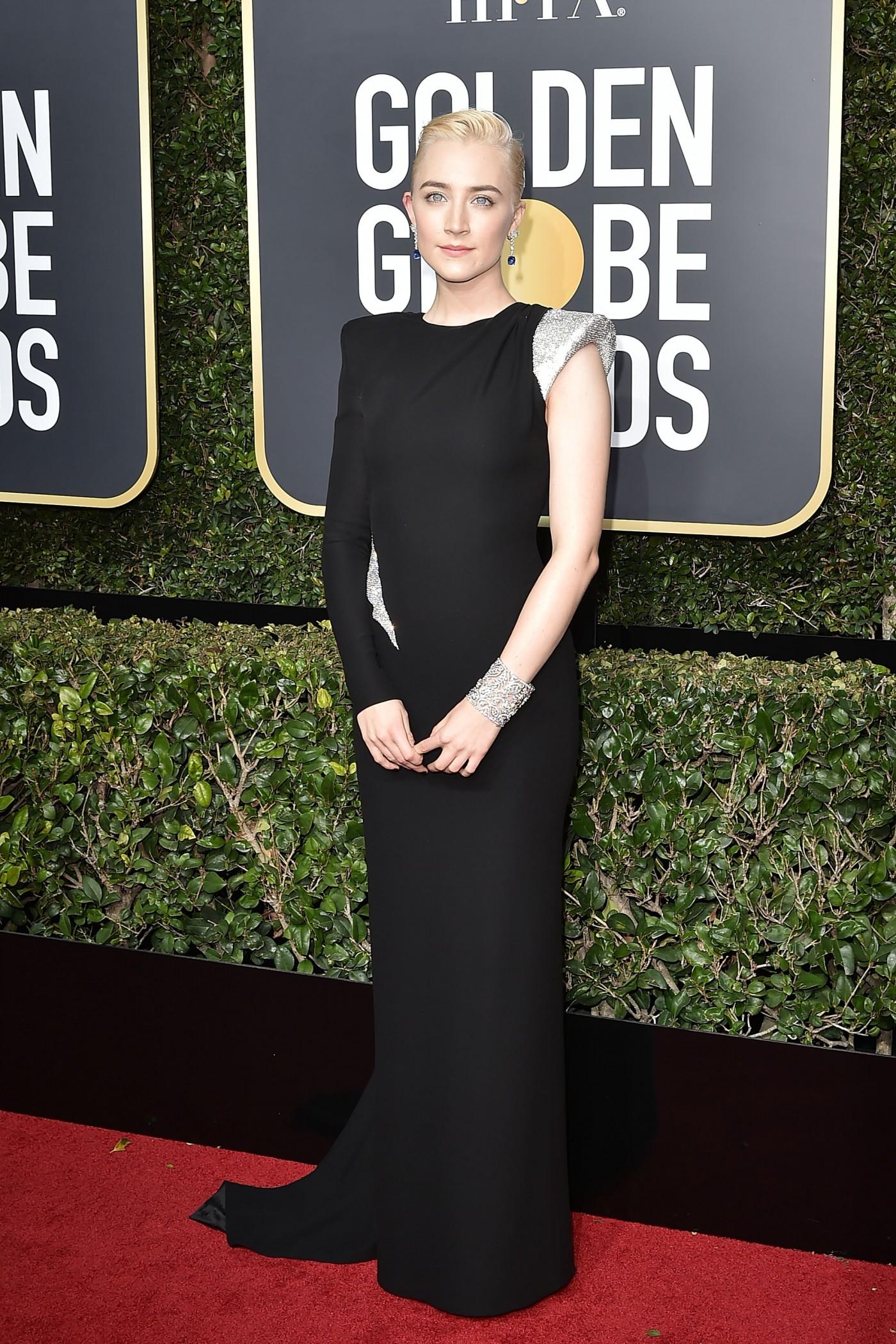 Saorise Ronan at the 2018 Golden Globe Awards in a look styled by Elizabeth Saltzman. (Patrick McMullan) 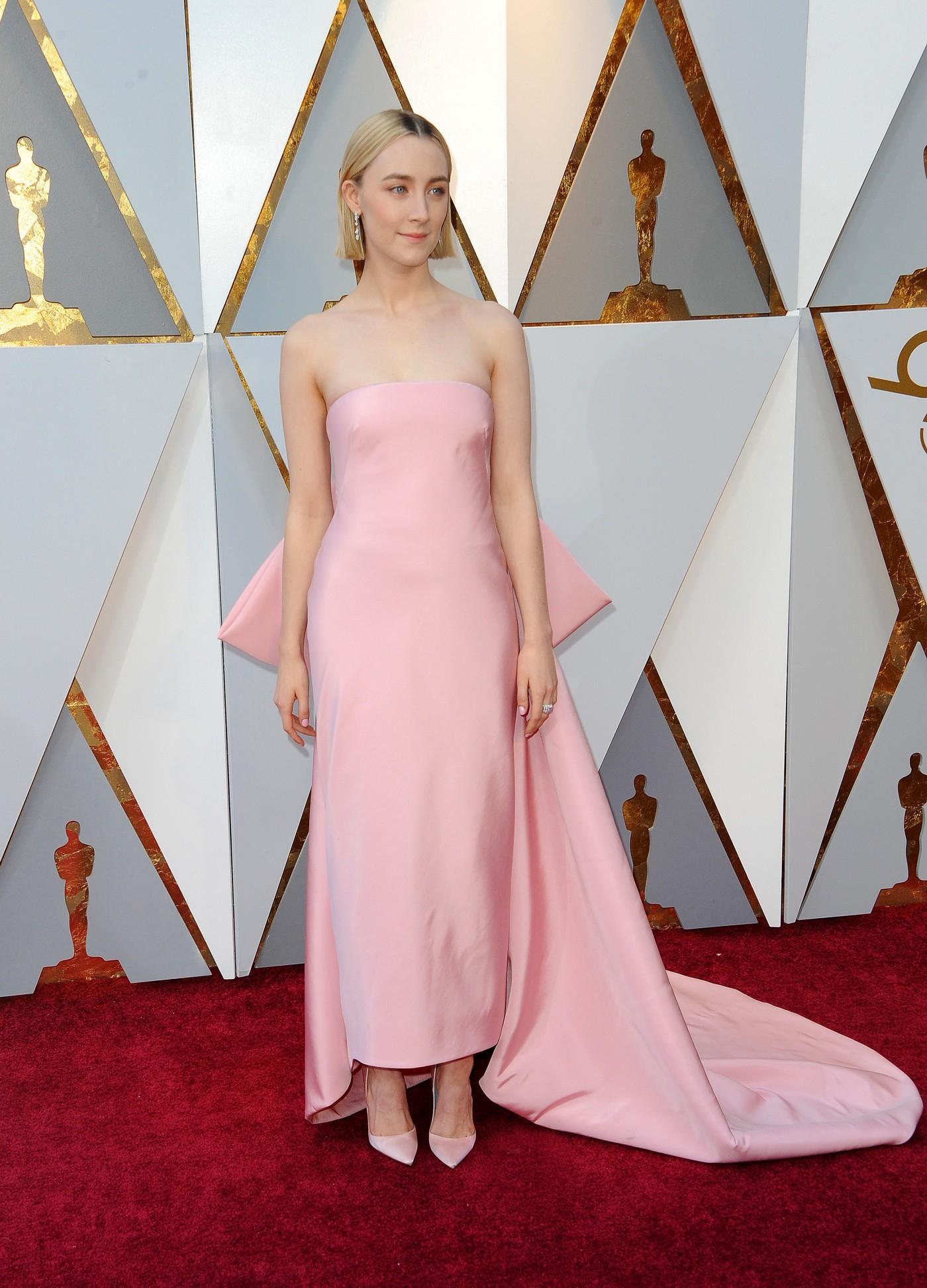 Saorise Ronan at the 2018 Academy Awards in a look styled by Elizabeth Saltzman. (Shutterstock)

Rounding out the top three is stylist Samantha McMillen, whose clients include Daisy Ridley, Brie Larson, and both Fanning sisters. McMillen dressed the younger fanning in a whopping 21 looks during the 2017 Cannes Film Festival and is sure to have another busy year ahead of her, with Fanning set to appear in at least four films this year. 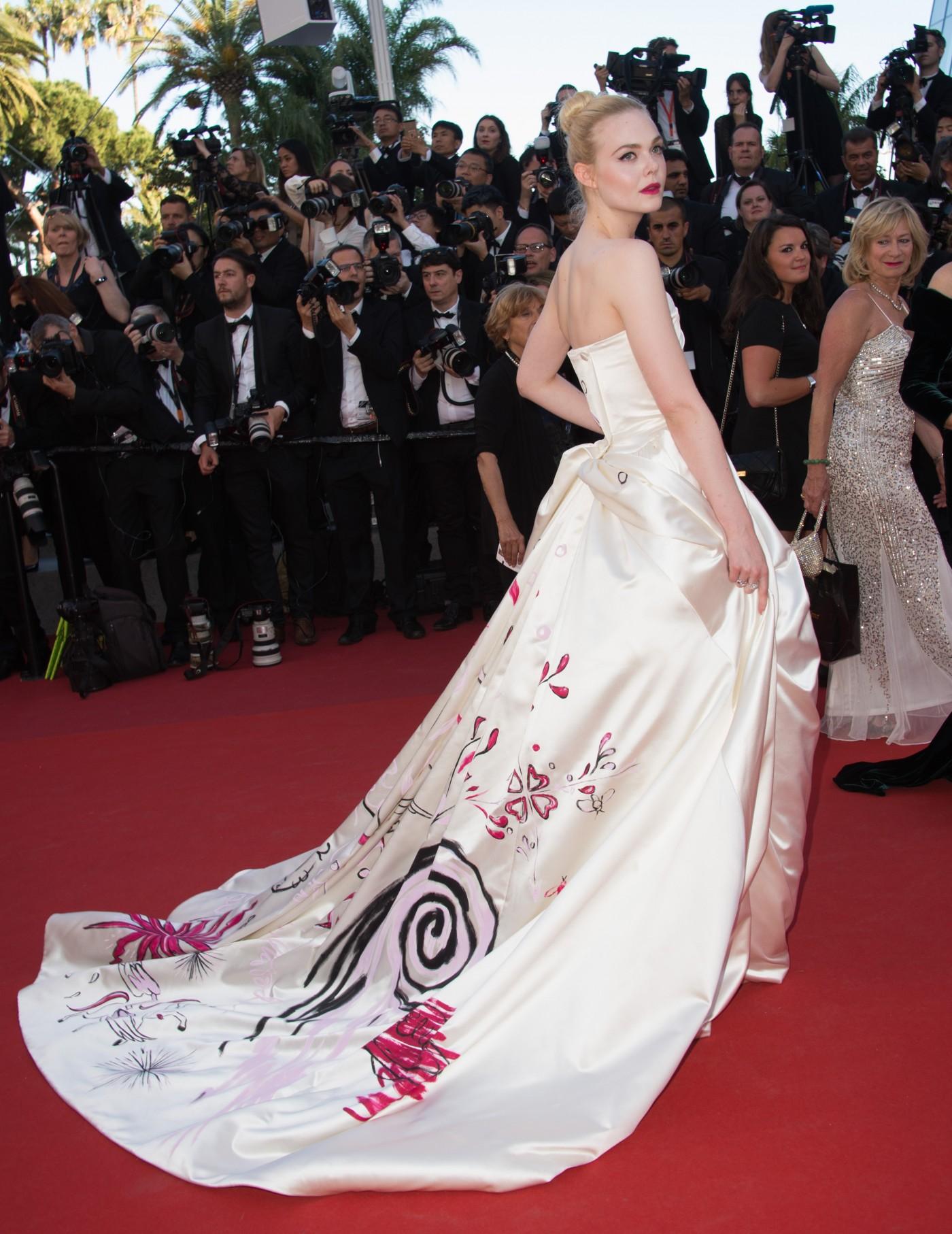 Elle Fanning at the 2017 Cannes Film Festival in a look styled by Samantha McMillen. (Shutterstock)