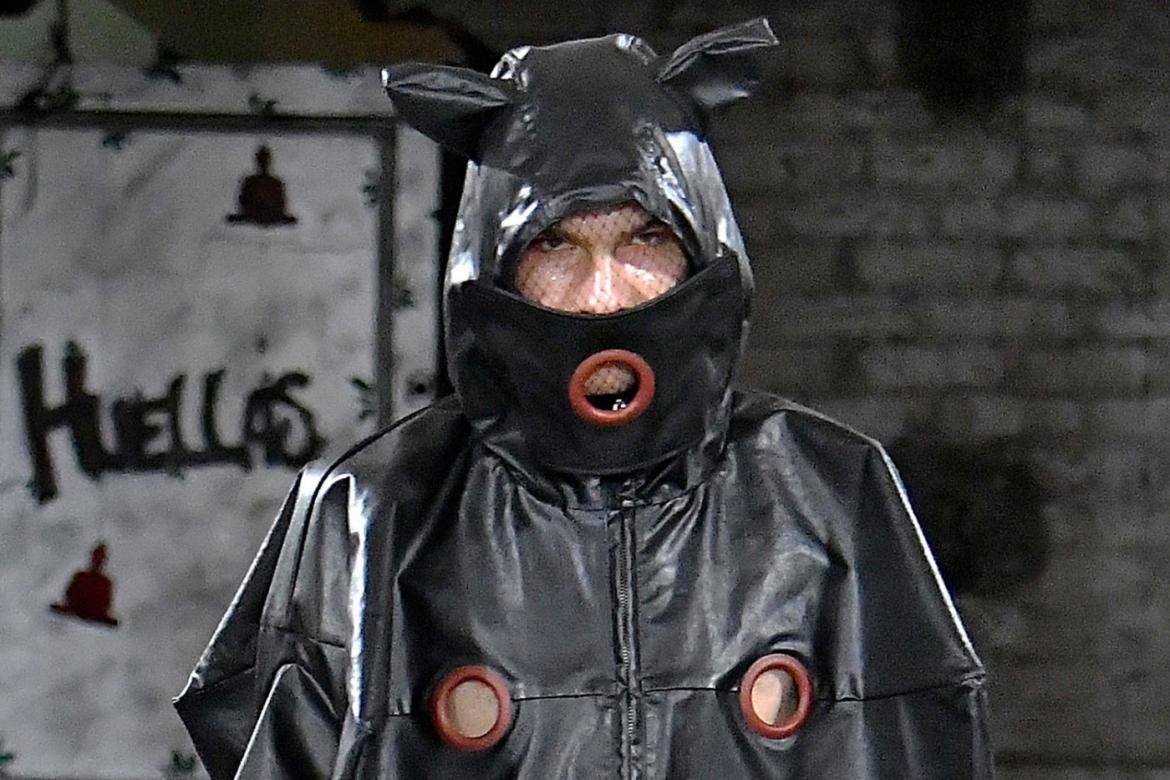 Following the suicide of a student on campus, some are questioning the notoriously rigorous curriculum of the Royal Academy of Fine Arts in Antwerp. The school is known for producing a host of ultra-talented alum including Dries van Noten, Demna Gvaslia, and Martin Margiela, but from the sound of things, those successes come at a very high price. 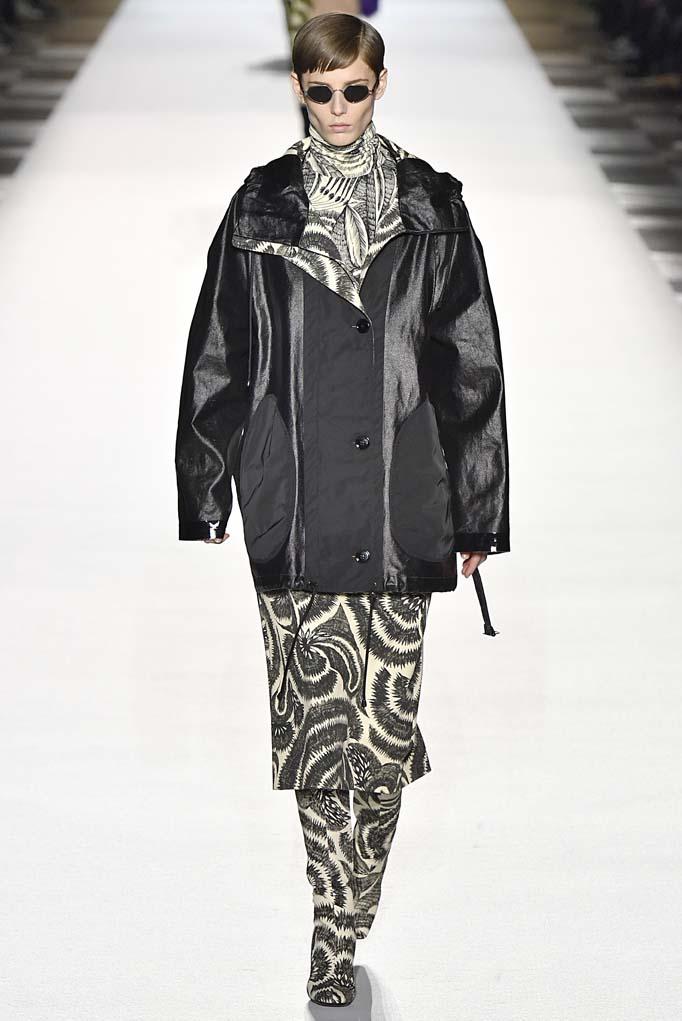 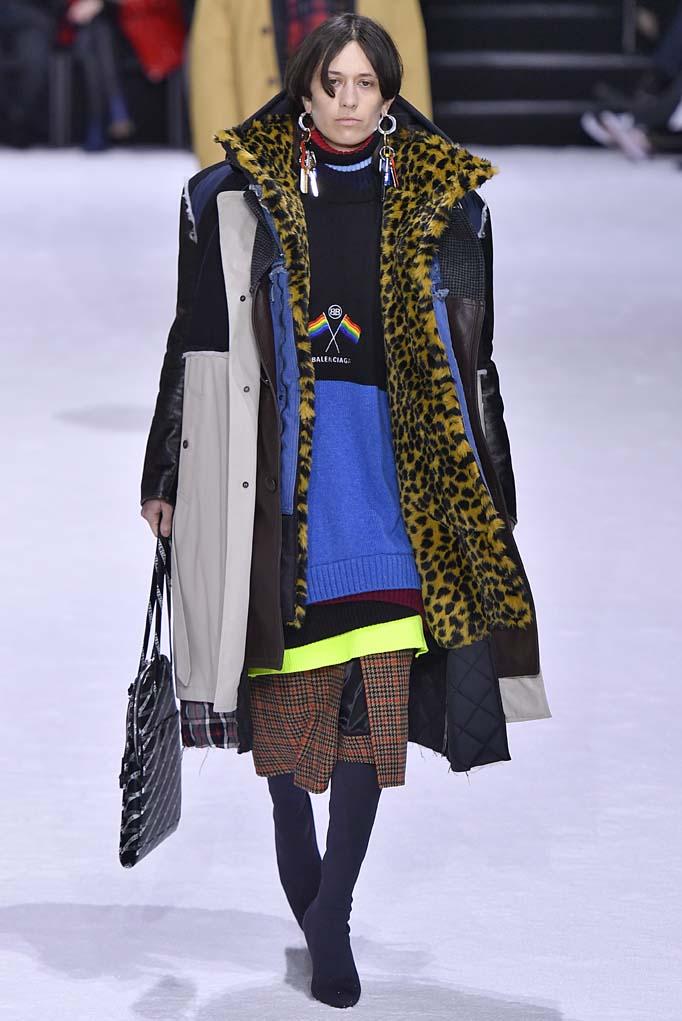 While the motivation behind the unnamed student’s suicide remains unknown, those familiar with the school point to its draconian workload and overall toxic campus culture as a contributor. The student’s friends even went as far as to say that his depression stemmed from the intensity of his workload at the Academy.

In an investigation conducted by Business of Fashion in which the publication interviewed 14 former and current students of the academy, a number of instances of drug abuse, eating disorders, depression, and even PTSD were reported. The seemingly intolerable environment forces most students to drop out; the school only has a a graduation rate of 23 percent.

“I decided to quit the fashion department after I left school one day so desperate that I went to the store, bought razor blades and planned to slit my wrists in the bathtub that night,” one former student told BoF. “After hearing for weeks on end that my work was worthless, without getting any explanation why, or any constructive criticism on how to do better, I started to believe it myself.”

Another student who dropped out after three years in the program said several students developed serious depression and drug addictions in order to keep up with the workload. Even the school psychologist admitted that the fashion program has “unrealistic expectations.”

It doesn’t help that few fashion students seek help from the school psychologist, whose offices are on the main campus, a solid 15-minute drive from the location where fashion classes are typically held. 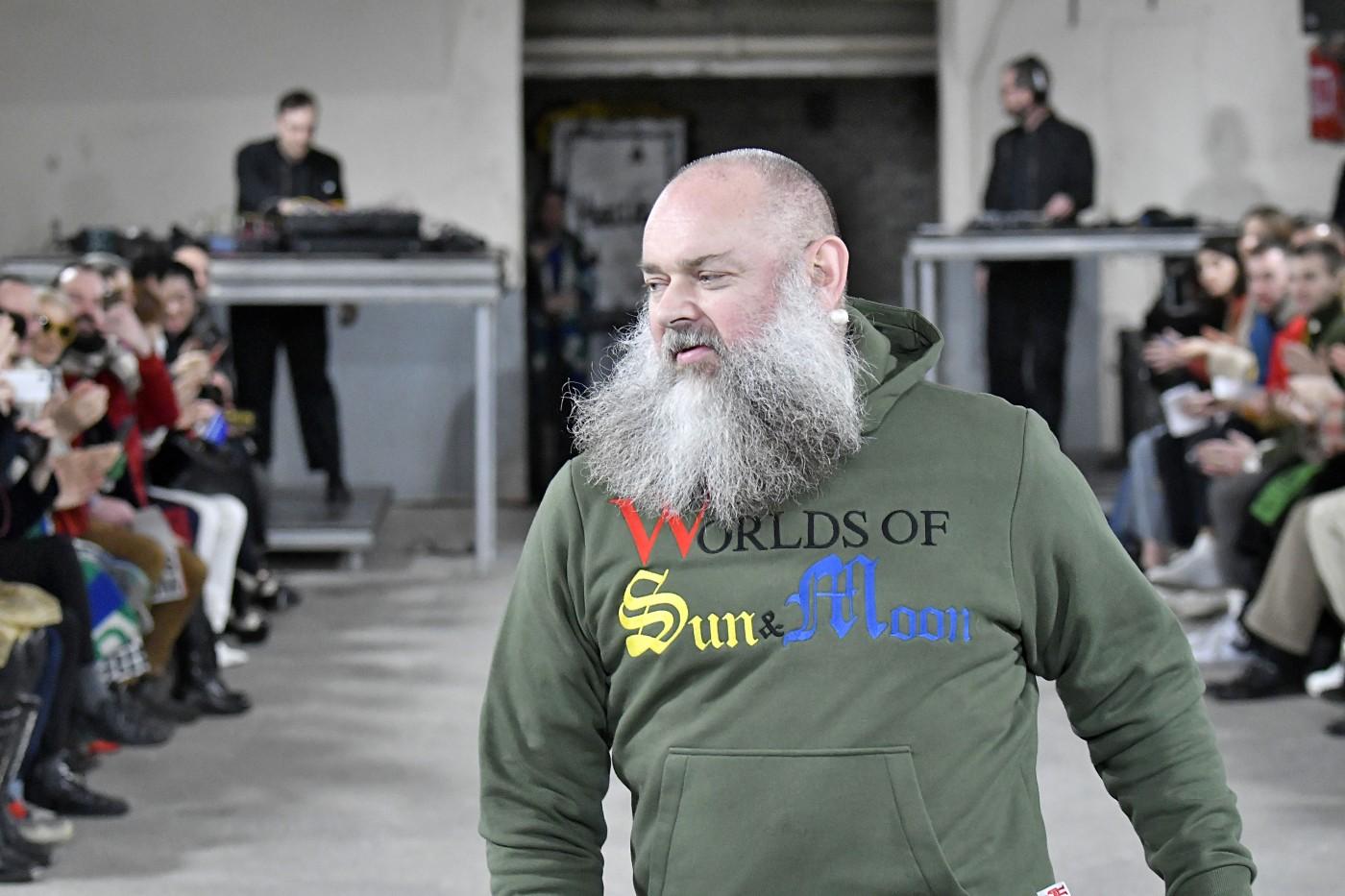 Walter Van Beirendonck at his fall 2018 show in Paris. (FirstVIEW)

Van Beirendonck is “perceived as being some kind of god,” according to one former student. “To be honest, I think this school resembles a cult.” Van Beirendonck didn’t even bother to attend the student’s memorial or a school assembly where students observed a minute of silence for the fallen student.

Sounds like “Project Runway” meets “Whiplash,” to be honest. How awful.

The Royal Baby Has Been Named, Balenciaga Apologizes for Store Incident

Martin Margiela Only Agreed to be In...