The Royal Baby Has Been Named, Balenciaga Apologizes for Store Incident 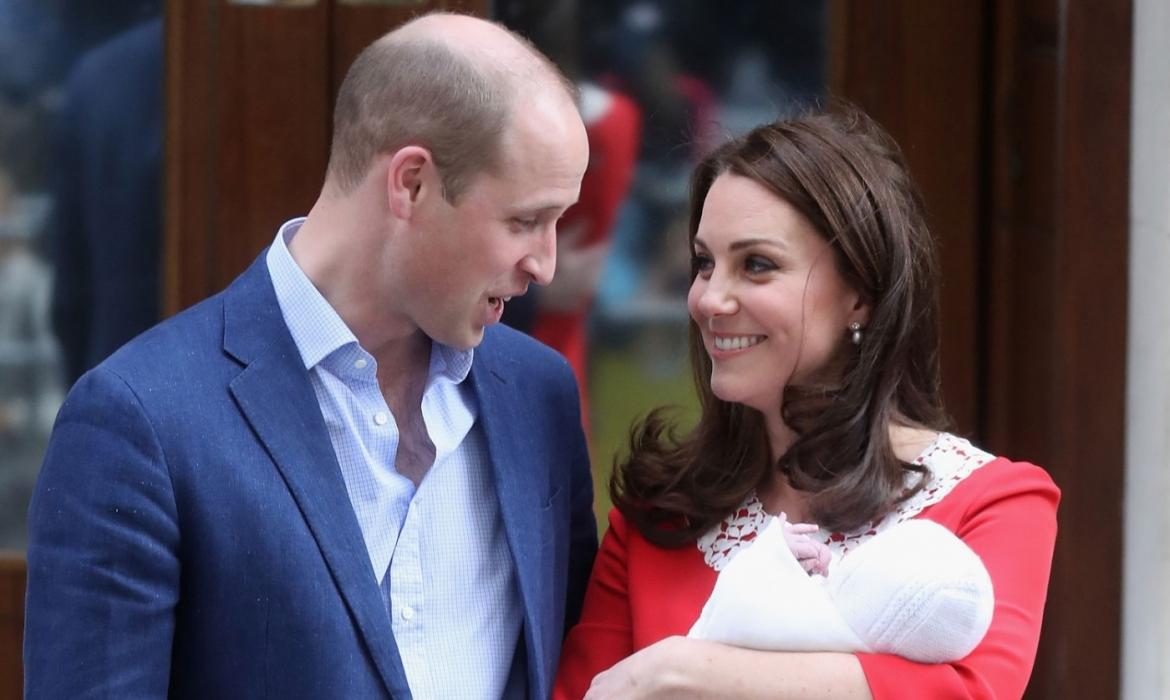 The Royal Baby Has Been Named!
The wait is over. After an agonizing four days, Kensington Palace revealed the name of Prince William and Duchess Kate Middleton’s third child. The baby will be known as Prince Louis. The choice will likely disappoint British bookies. Arthur and Albert were the frontrunners amongst those betting on the name.

The Duke and Duchess of Cambridge are delighted to announce that they have named their son Louis Arthur Charles.

The baby will be known as His Royal Highness Prince Louis of Cambridge. pic.twitter.com/4DUwsLv5JQ

Balenciaga Apologizes for Store Incident (WWD)
Balenciaga has issued an apology after an incident in their Printemps shop-in-shop in Paris on Wednesday. A violent scuffle broke out when French shoppers were allegedly receiving favorable treatment by the store staff over Chinese customers. The French shoppers were allegedly granted entry into the store, which was so packed at the time customers had to be queued up outside, ahead of Chinese customers waiting in line. The video of the brawl went viral and has been viewed over 820,000 times. The topic “Boycotting Balenciaga, which discriminates against Chinese people” has also been trending on Weibo. The video can be seen here.

On Thursday, the brand released a statement saying,  “The house of Balenciaga regrets the incident that took place yesterday morning at a department store in Paris while customers were waiting to enter its corner shop. The security staff acted immediately to restore the calm. Balenciaga sincerely apologizes to the customers who were present and reaffirms its strong commitment to respect equally all its customers.”

Public School Trolls Kanye West
Public School is coming for Kanye. On Thursday, the brand posted their version of the MAGA hat: a white cap with “MAKE AMERICAN NEW YORK” stitched across it. The phrase was featured on tees and hats in the brand’s fall 2017 collection. Public School co-designers Dao-Yi Chow and Maxwell Osborne both signed the cap, a direct reference to Kanye West’s signed MAGA from President Trump.

André Leon Talley Used to Be a Fashion Groupie (Page Six)
“The Gospel According to André” screened at the Tribeca Film Festival on Thursday night. Afterwards André Leon Talley, the subject of the buzzy new documentary, took questions and divulged that he used to have quite a reputation early in his career. “When I was at [Women’s Wear Daily,] at moments there were some problems,” he told the audience after the film screened. “Because I was so busy in Paris — embracing the great Yves Saint Laurent, Hubert de Givenchy, Karl Lagerfeld — my editor came to me and said, ‘You’ve got the worst reputation in town. You have slept in every designer bed there is.’ ” Oh my! 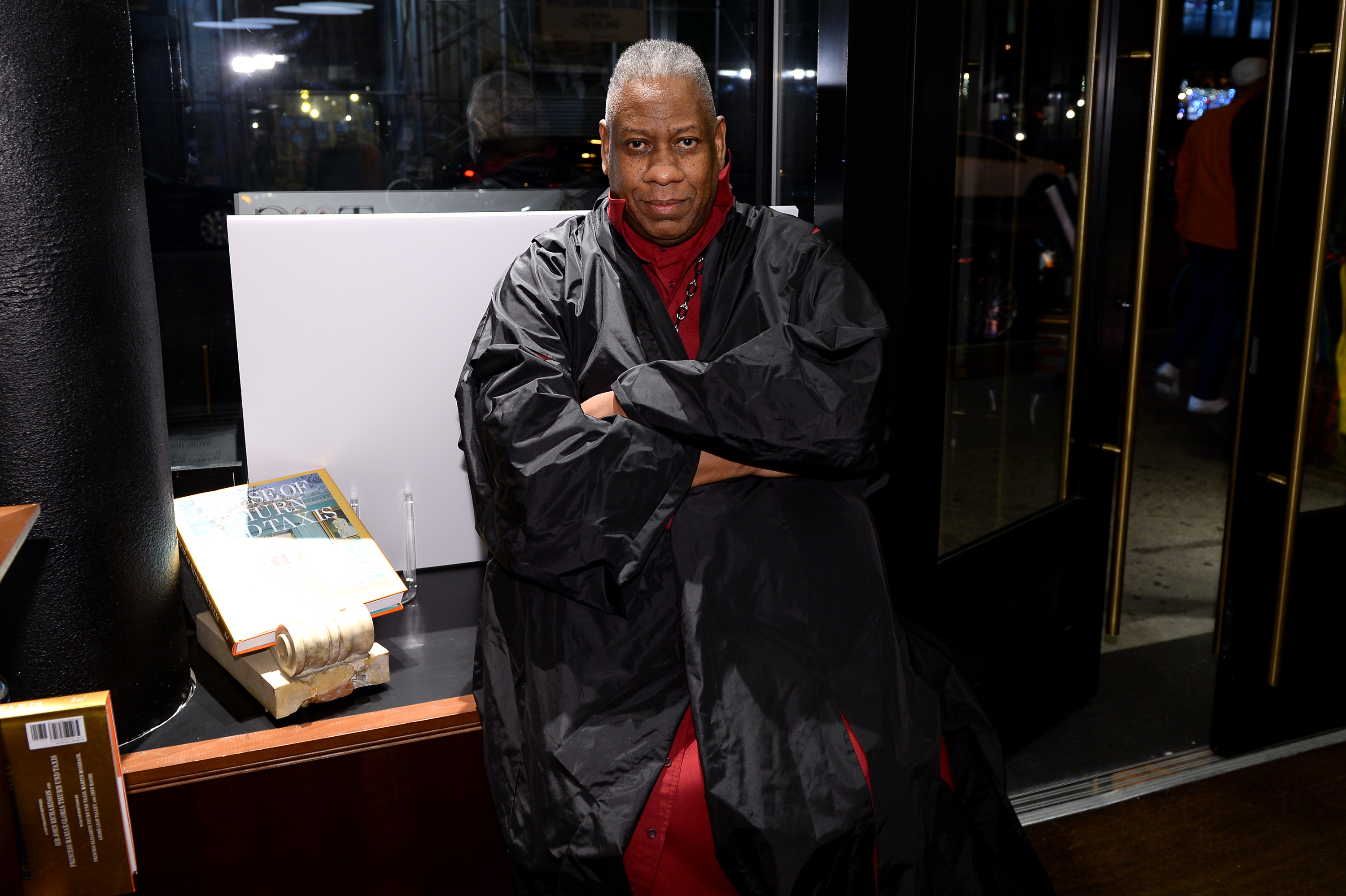