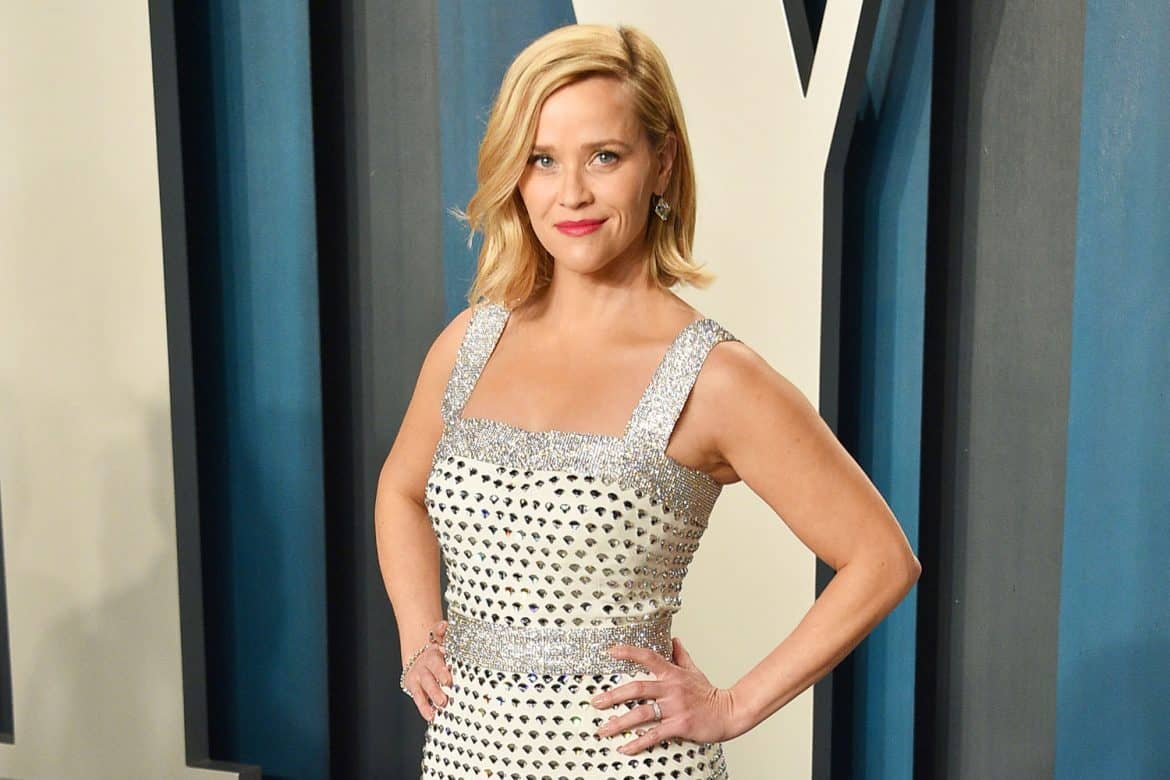 Reese Witherspoon covers the April issue of Vanity Fair  to plug her new Hulu show, Little Fires Everywhere, which is out tomorrow. Inside she gives a candid interview to contributor Ann Patchett about growing up in the industry and explains why she’s glad she’s considered funny over sexy.

Here are some of our favorite quotes from Witherspoon’s interview:

Funny Is Forever: “I always had a thing about exploiting sexuality,” she says. “When I came up in the business, there were all these men’s magazines we were told to cater to,” she says. “I was never in Maxim. I was never picked as a GQ girl, and I’m okay with that because that’s not how I wanted to be viewed. I always say, ‘Funny doesn’t sag.’ And you can’t be rendered obsolete if you just keep being funny. Guess what gets rendered obsolete? Your boobs go south, your face goes south, your ass goes south, but you can always be funny.”

On Being A Child Actress: “Bad things happened to me,” she says. “I was assaulted, harassed. It wasn’t isolated. I recently had a journalist ask me about it. She said, Well, why didn’t you speak up sooner? And I thought, that’s so interesting to talk to someone who experienced those things and then judge them for the way they decide to speak about them. Social media has created a new way for people to express themselves that I didn’t have. That’s the great strength in power and numbers.” 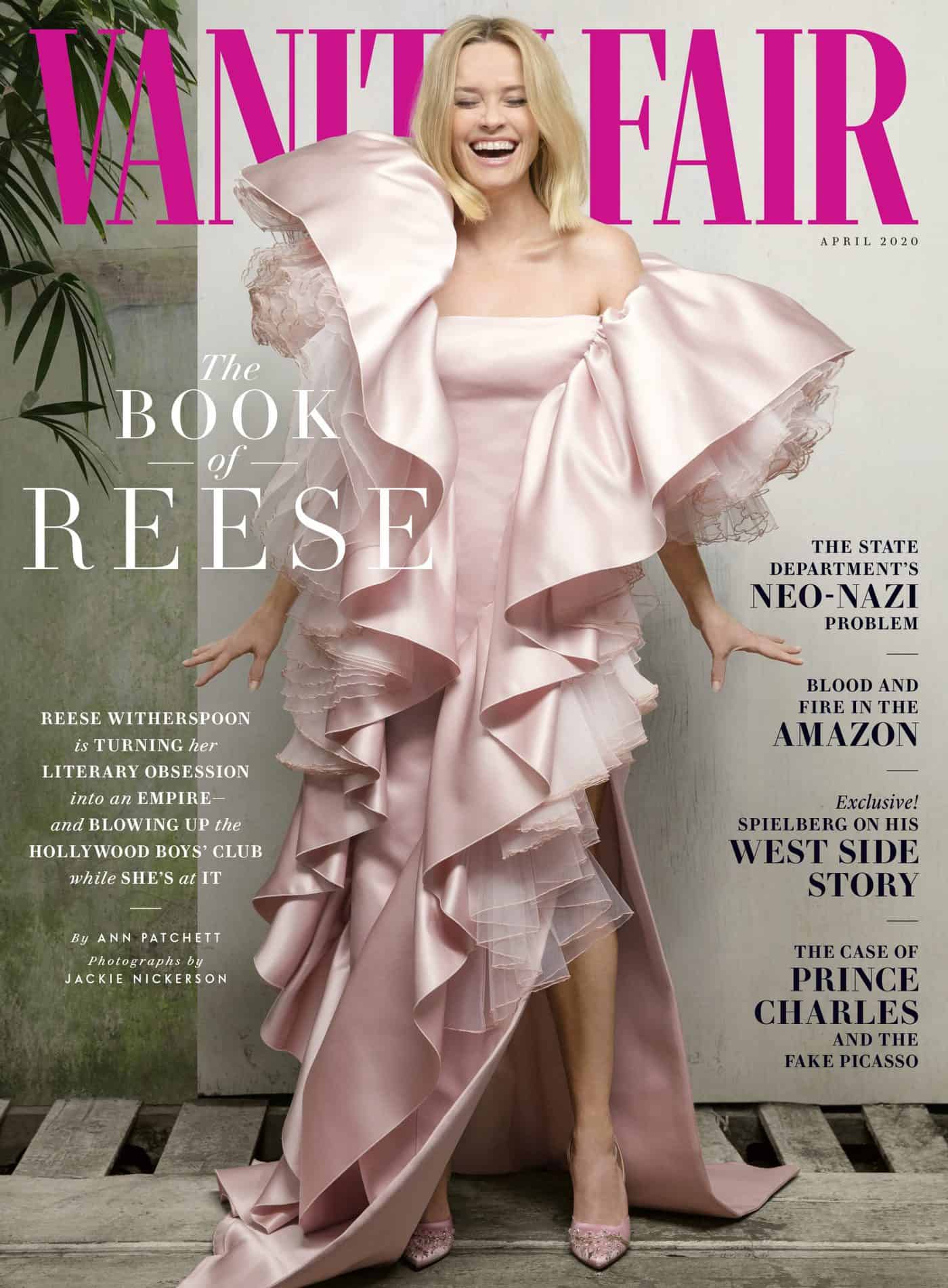 A Reese Fun Fact! “I always wanted to be a writer. I think that’s why I’m in awe of writers because I’ve tried to sit down and do it. I have ideas for stories all the time. I could never figure out how things ended. I always have ideas about how things begin but I never know how they end.”

She looooooves Laura Dern. “You know, you meet people, you’re friends with people, but I say about a few women in my life, they are my sisters. I don’t have a sister and I found my sister in Laura. No one makes me laugh like Laura. She’s magical.

Laura Dern looooooves Reese Witherspoon. “Reese is a miracle,” Dern says. “She is the gold standard of what it means to be a champion. She has always been a champion of art, and other artists, as well as friends and family. But discovering how she will never stop until other women are honored for their voices and their skills with not only a seat at the table, but paid and paid well for it, is a rare marvel. Because of her, so many other women in positions of power have followed suit. As an only child, finding family has always been very important to me. And that I get her in both areas of my life—personal and professional—is an outrageous blessing.”

The April issue of Vanity Fair is out on March 24th.