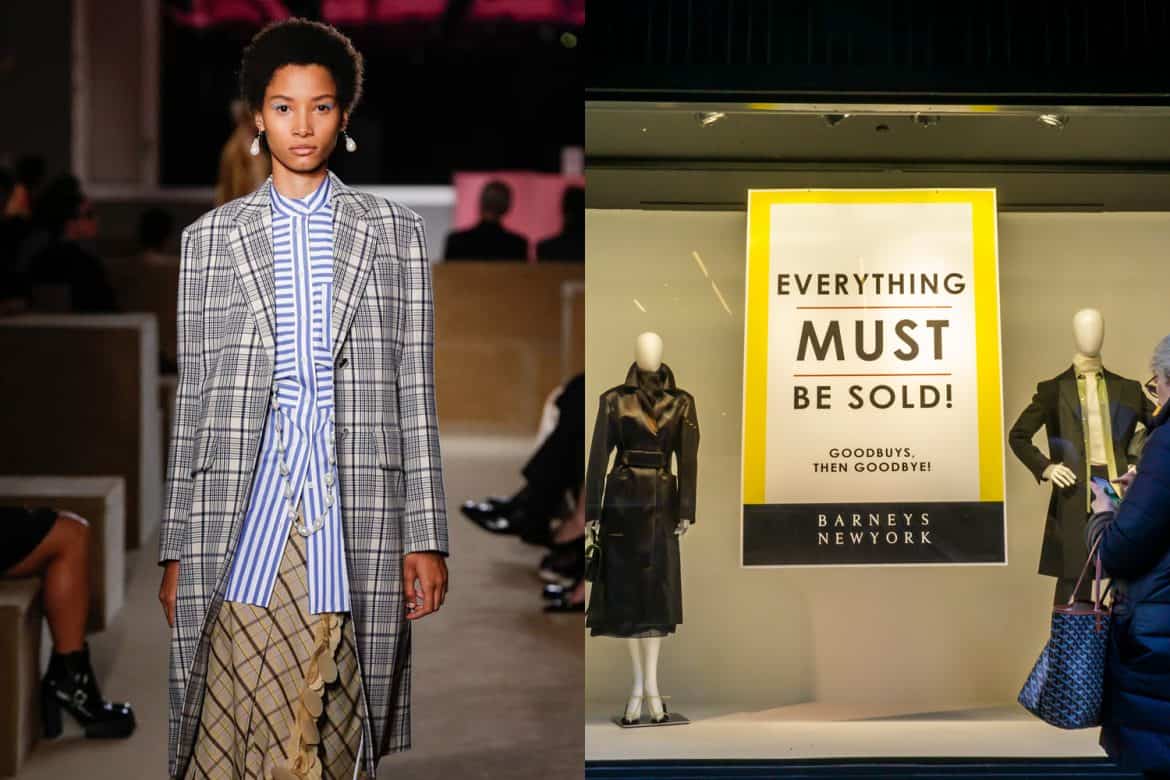 Is Prada for Sale? (WWD)
Rumors are swirling that Prada might be open to a sale. Sources told WWD that co-CEOs (and married couple) Miuccia Prada and Patrizio Bertelli met with Kering CEO François-Henri Pinault in Paris in December. Meanwhile, a different source claims that the luxury conglomerate Richemont is interested in buying the Italian house. A spokesperson for Prada denied it was for sale — something the brand has been doing for years. 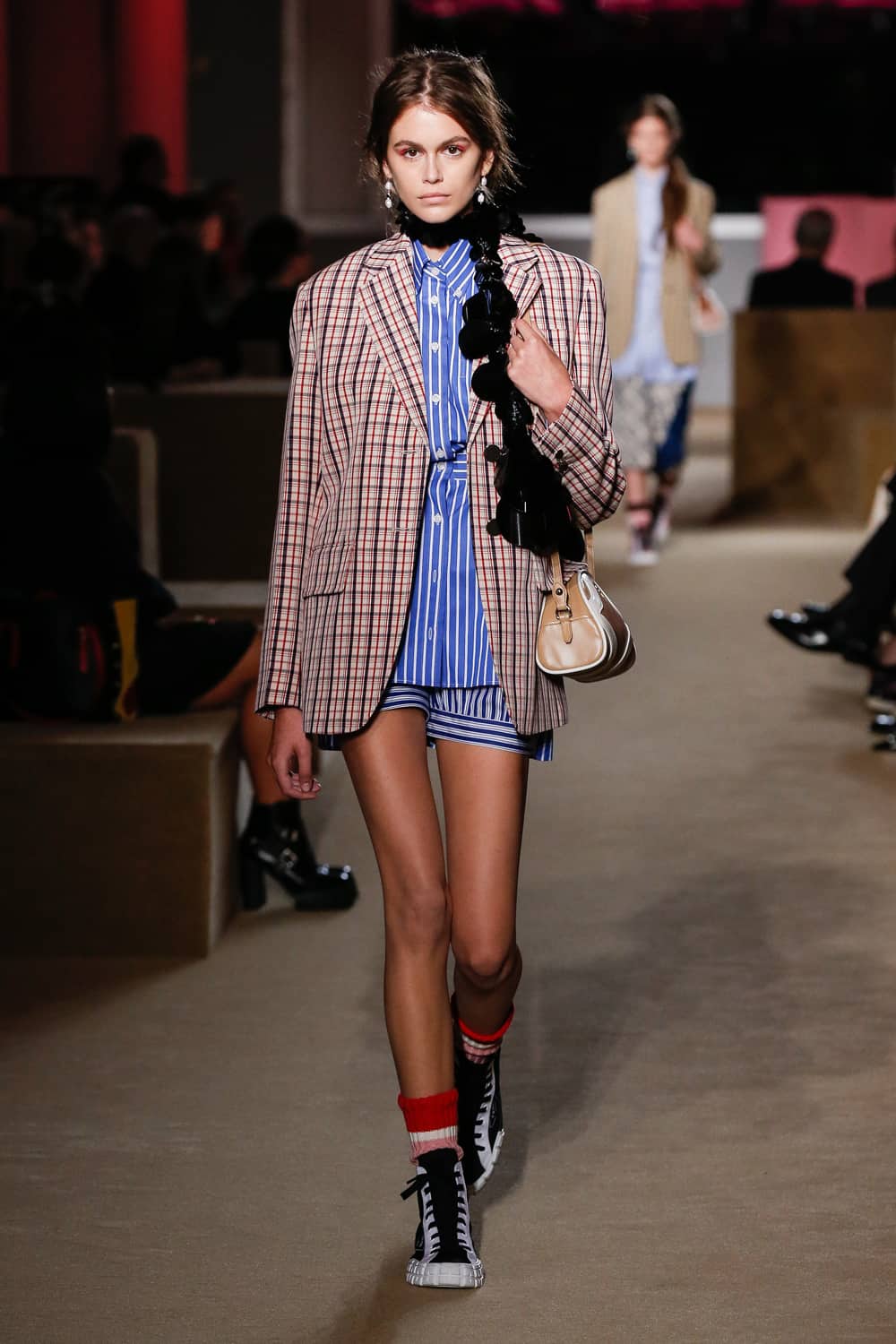 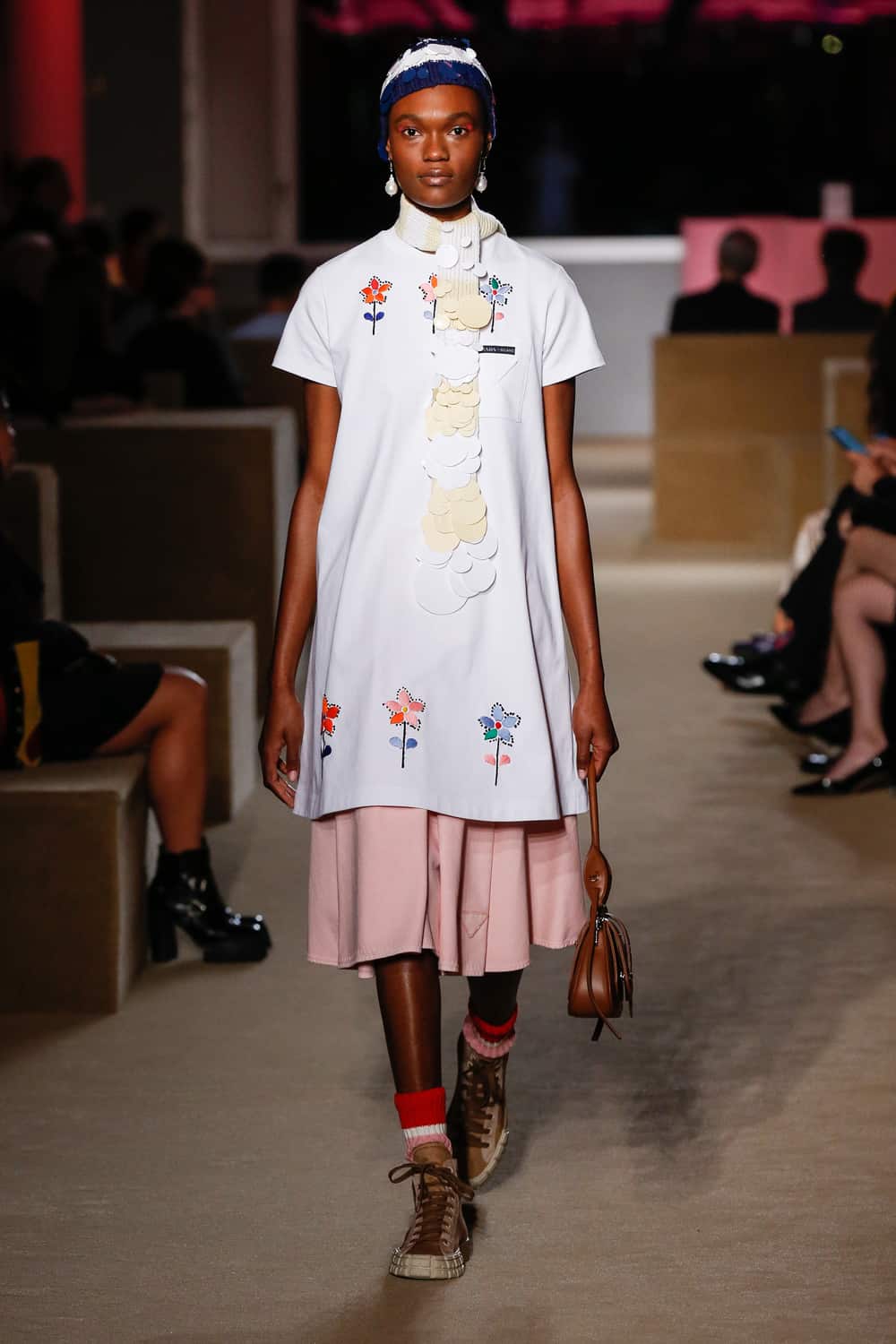 Barneys Employees Remain In the Dark About the Store’s Closure (New York Times)
Barneyes is losing its glamour in its final days, and employees are feeling the brunt of its decline. Those who work at the Madison Avenue flagship claim they have no idea when the store will officially close, nor what will happen in regards to their severance pay and benefits. Meanwhile, standards at the store have dropped. Security is said to be “lacking,” bathrooms are unclean, and an employee break room has gone from having four microwaves down to one. All of this comes after the retailer was hit with a cyber attack that delayed pay checks. 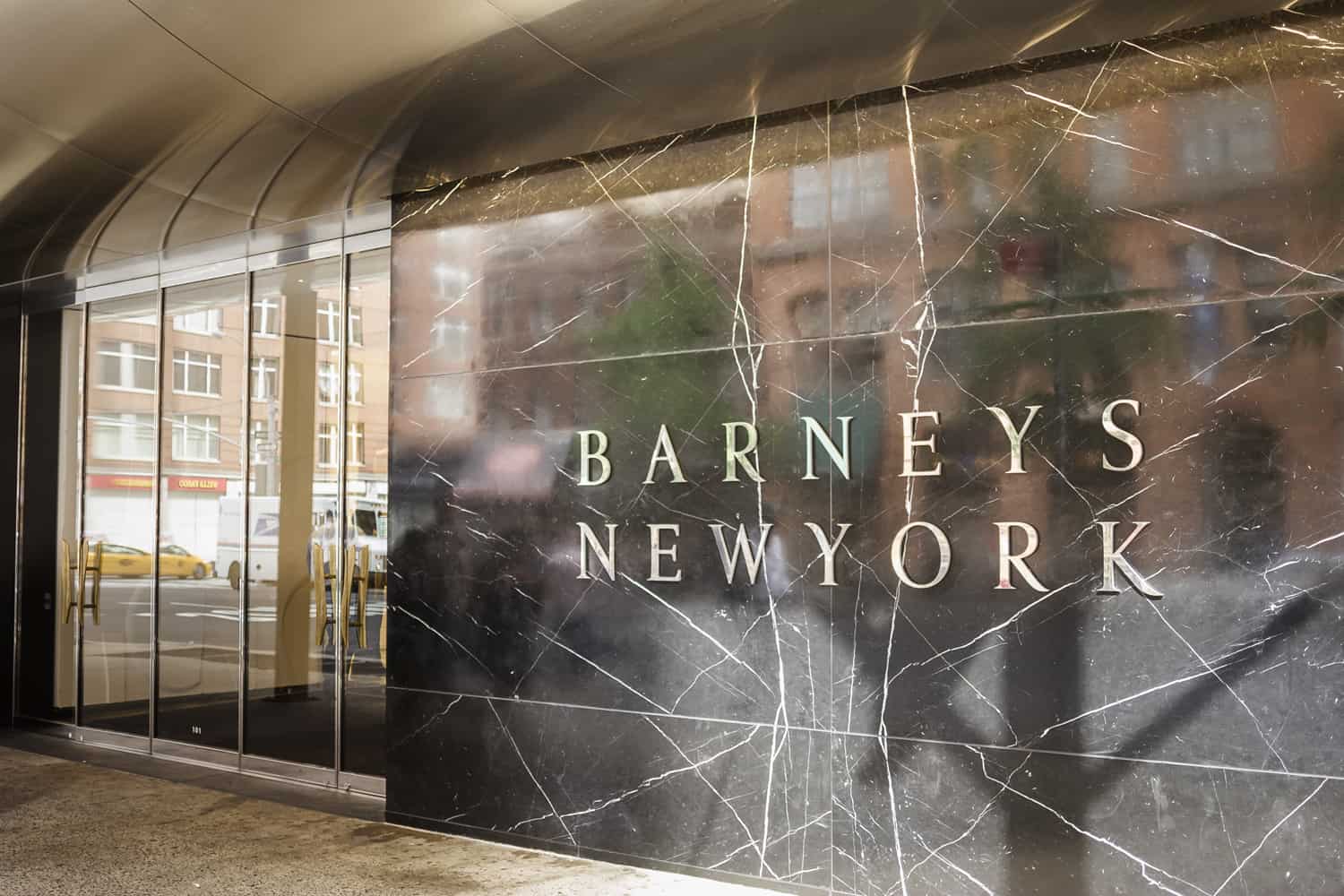 The Environment Cost of Online Shopping Is Increasing (Fast Company)
The deliveries of online packages in urban settings is projected to increase 78 percent by 2030. Unfortunately, this comes with a massive environmental cost. According to the World Economic Forum, carbon emissions in the world’s top-100 cities could increase more than 30 percent. Additionally, traffic congestion could increase over 21 percent

Luckily, there are some solutions. The WEF report suggests a number of ways both emissions and congestion can be dropped — including switching to electric vehicles or having customers pick up the parcels from lockers — through both mandated changes or simply by offering consumers different options. 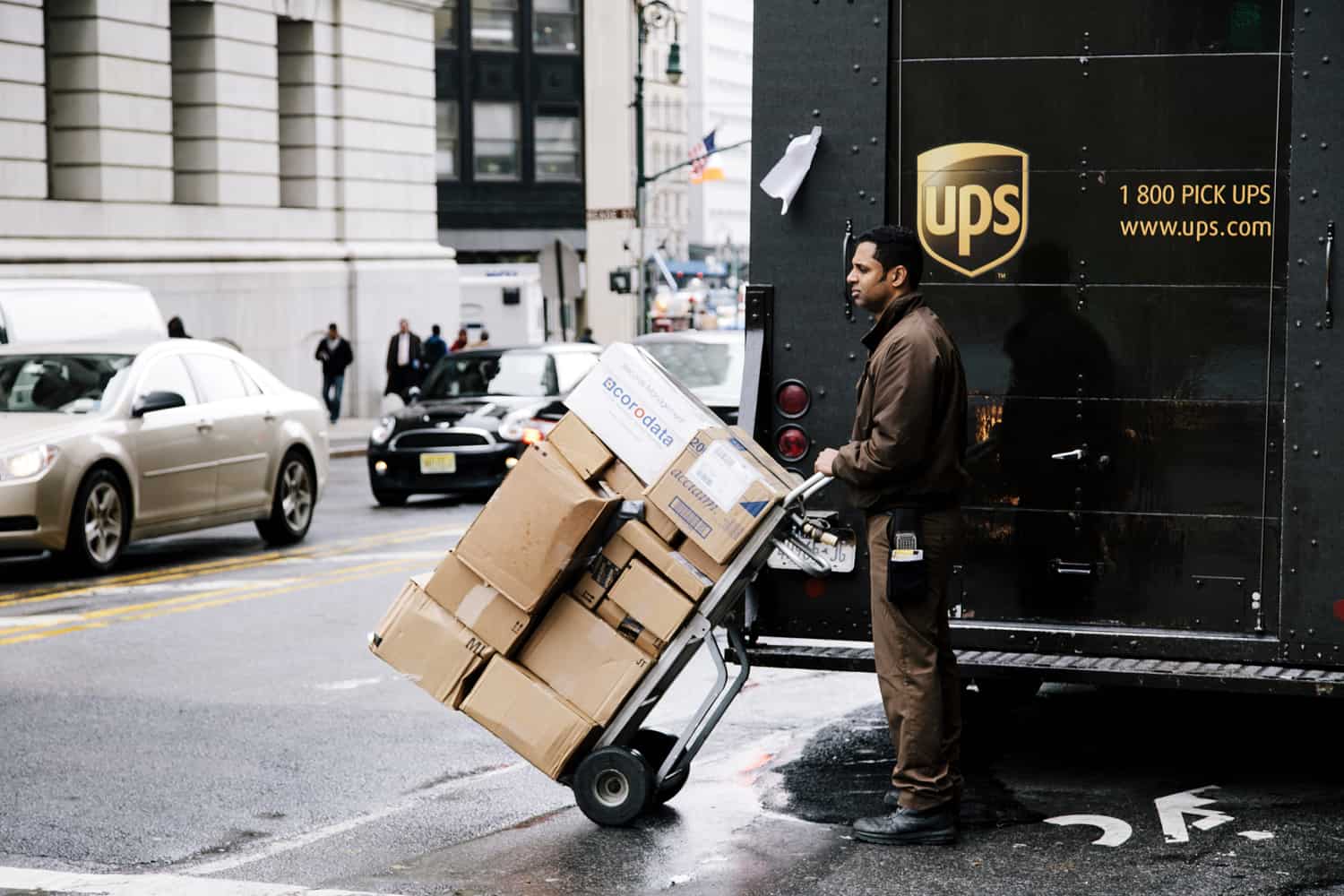 NYFW: The Shows Releases Its Preliminary Schedule
IMG has announced its preliminary designer schedule for New York Fashion Week: The Shows, the official central hub of New York Fashion Week. Once again, IMG is helping open up Fashion Week to the general public by selling tickets online as part of NYFW: The Experience. Additionally, cultural events will be hosted as part of its experience-based program, NYFW: BTS program, for which a schedule will be released later this month. 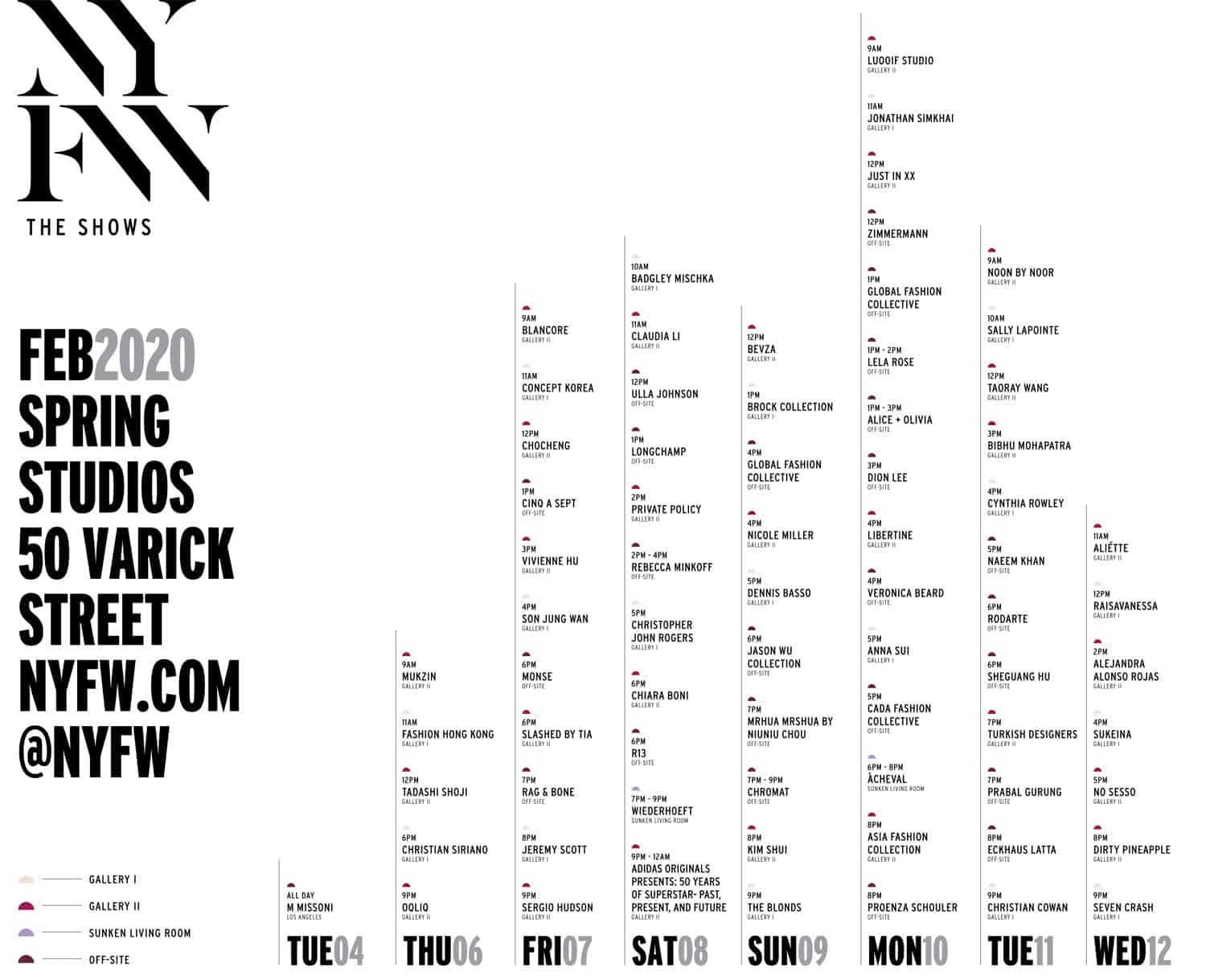