The Toy Company Behind “Pooey Puitton” Is Suing Louis Vuitton (The Fashion Law)
In December, Louis Vuitton tried to shut down sales of the toy “Pooey Puitton” — a poo-shaped purse that resembled one of the luxury brand’s colorful, logo-covered bags. Vuitton claimed that it would infringe on its copyright. MGA Entertainment, the makers of Pooey, disagree, and have filed a suit against the French house claiming there is no way consumers could possibly mistake the toy for an actual Louis Vuitton product. Rather, it says that its product is a parody. “The use of the Pooey name and product in association with a product line of ‘magical unicorn poop’ is intended to criticize or comment upon the rich and famous, and the Louis Vuitton name, the LV marks, and on their conspicuous consumption,” MGA wrote.

Bruce Weber Responds to New Sexual Misconduct Allegations (WWD)
Just before the holidays, model Jason Boyce, who previously filed a sexual harassment lawsuit against Bruce Weber, amended his claim to also allege that Weber violated Trafficking Victims Protection. Weber’s team has since responded to the claim, opposing it in court on Wednesday. “The proposed amendment isn’t based on anything new at all,” said Weber’s lawyer, Jayne Weintraub. “The plaintiff is attempting to publicly accuse and shame Mr. Weber in the press and on social media. And the point of that was to force a quick settlement and that failed. So this amendment or trying to move to amend is plaintiff’s Plan B, radically mounting pressure through scandalous contrived allegations. But what we will do is to continue to make filings with evidence, not talk.” In recent weeks, five more models have filed federal complaints against the photographer. 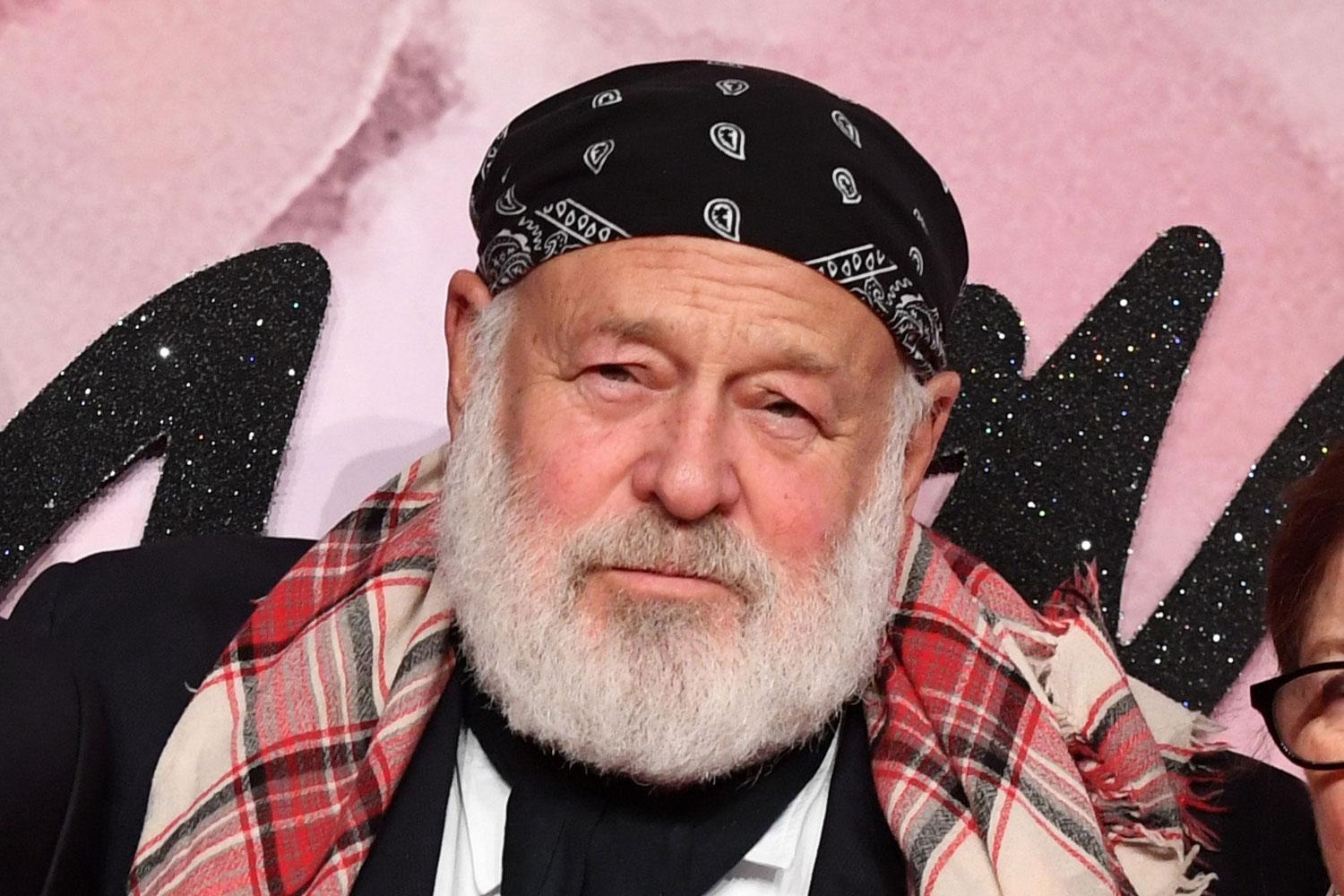 Nirvana Is Suing Marc Jacobs For Using Its Logo (Dazed)
Marc Jacobs’ rerelease of his iconic grunge collection has hit a bit of a snag. Nirvana is suing the brand over their use of the band’s iconic smiley face logo, versions of which were printed onto a t-shirt and sweatshirt in the collection. Though the designer has replaced the “x” eyes with his initials, the shirt still closely resembles Nirvana’s original merchandise. At the time of this writing both items — named the “Bootleg Grunge Tee” and “Bootleg Grunge Sweatshirt” — are still available online, so get ’em while you still can. 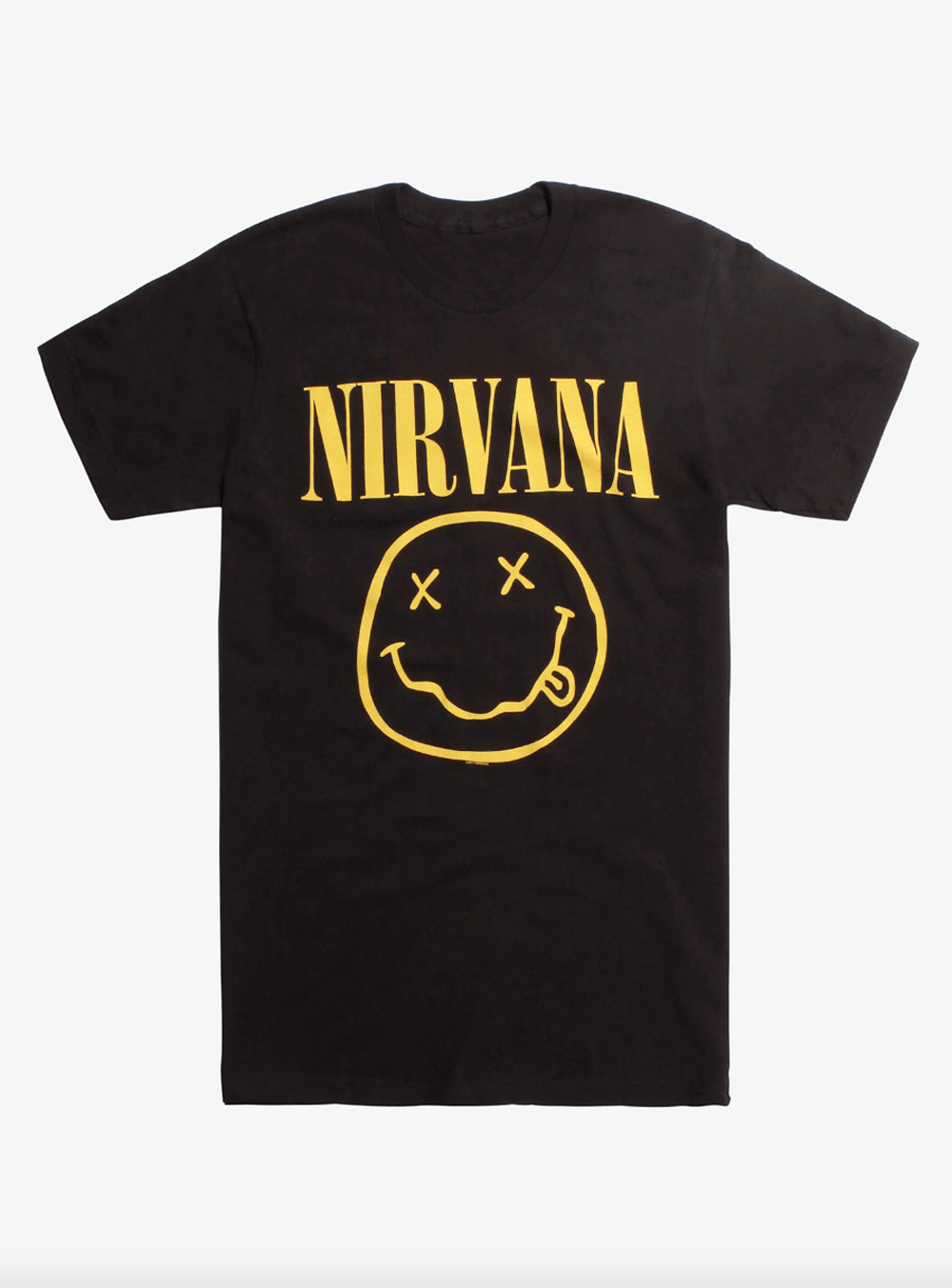 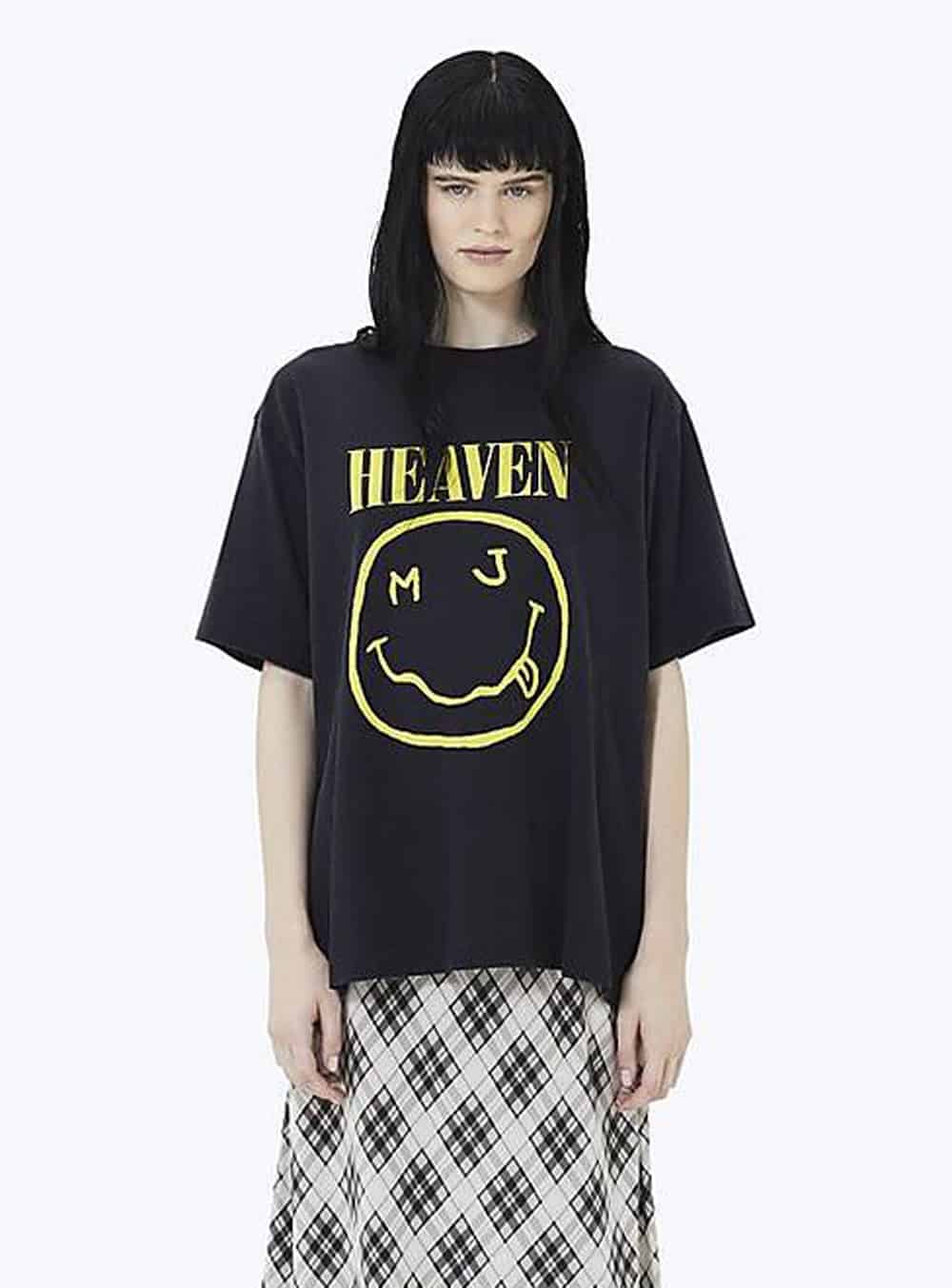 Glenda Bailey to Receive Damehood (Harper’s Bazaar)
Just before the new year, it was announced that Harper’s Bazaar EIC Glenda Bailey would receive a DBE for her contributions to journalism, and the Great Britain Campaign. Other fashion folk receiving honors include models Twiggy and Daphne Selfe, as well as Burberry’s former creative director Christopher Bailey. 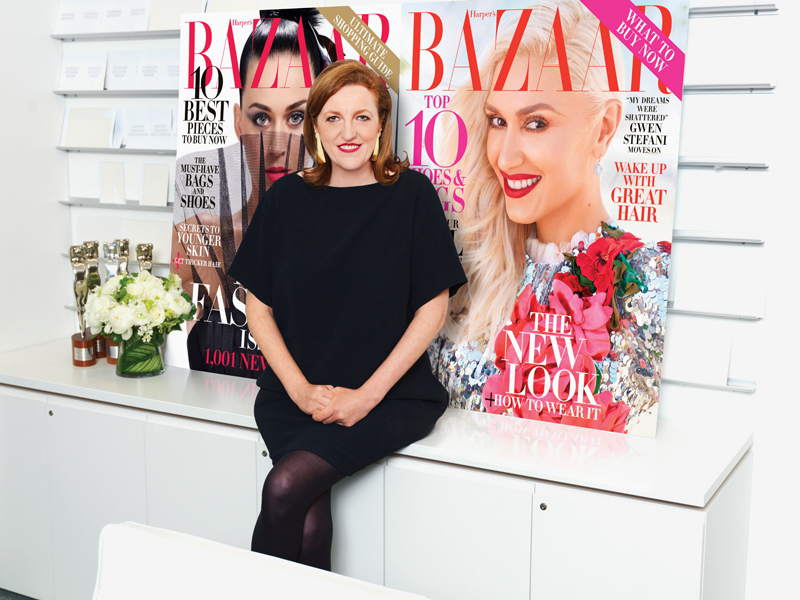 Blake Nordstrom Has Passed Away (Business of Fashion)
Blake Nordstrom died Wednesday at the age of 58 after battling lymphoma. He was named president of Nordstrom in 2000, but stepped down in 2015. His brothers, Peter and Erik, split the position while he became the public face of the company. Nordstrom revealed that he was in treatment for his illness less than a month ago.

It is with great sadness we share that Blake Nordstrom passed away unexpectedly earlier today. Blake was a tremendous leader who personified the heart and soul of our company. We’re devastated by this news and our hearts go out to his family during this difficult time.

Eddie Redmayne Loves MTV’s The Hills, Not So Sure About Heidi Montag