Eddie Redmayne Loves MTV’s The Hills, Not So Sure About Heidi Montag 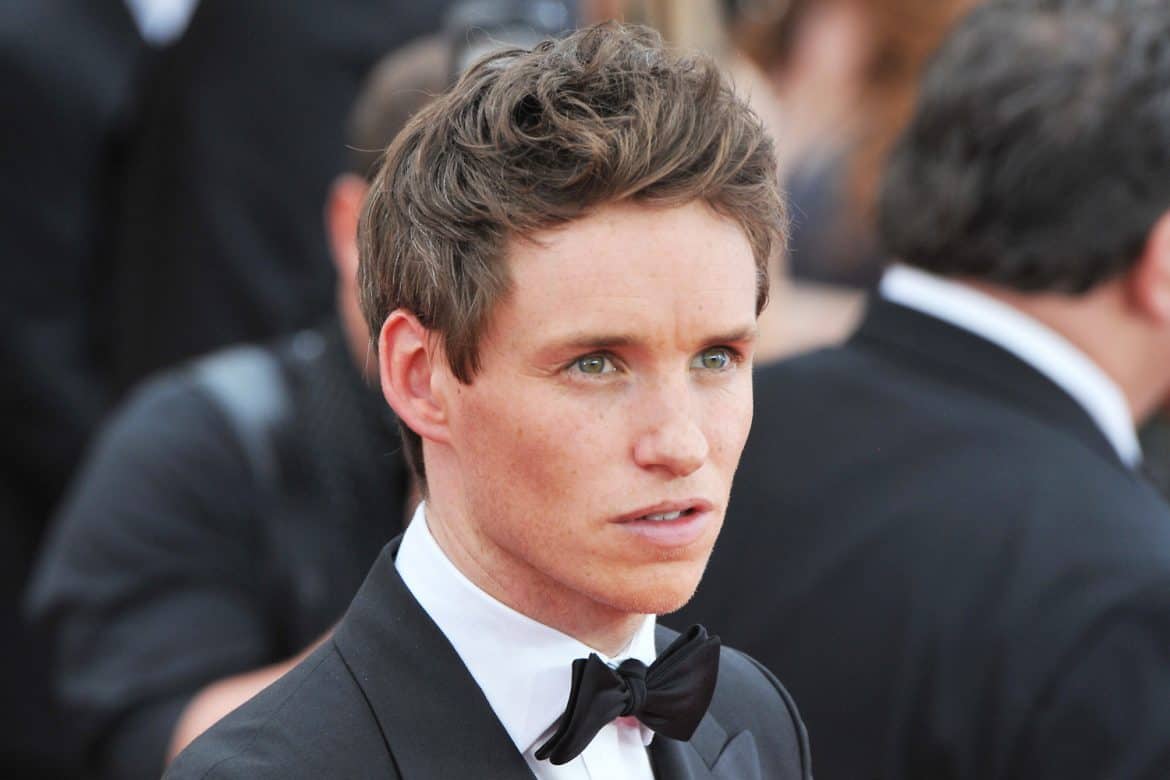 W Magazine has released its annual Best Performances issue, highlighting a dozen or so acclaimed actors ahead awards season. Among the many cover stars are Nicole Kidman, Michael B. Jordan, and Amy Adams, as well as Eddie Redmayne, who revealed some unexpected television favorites. 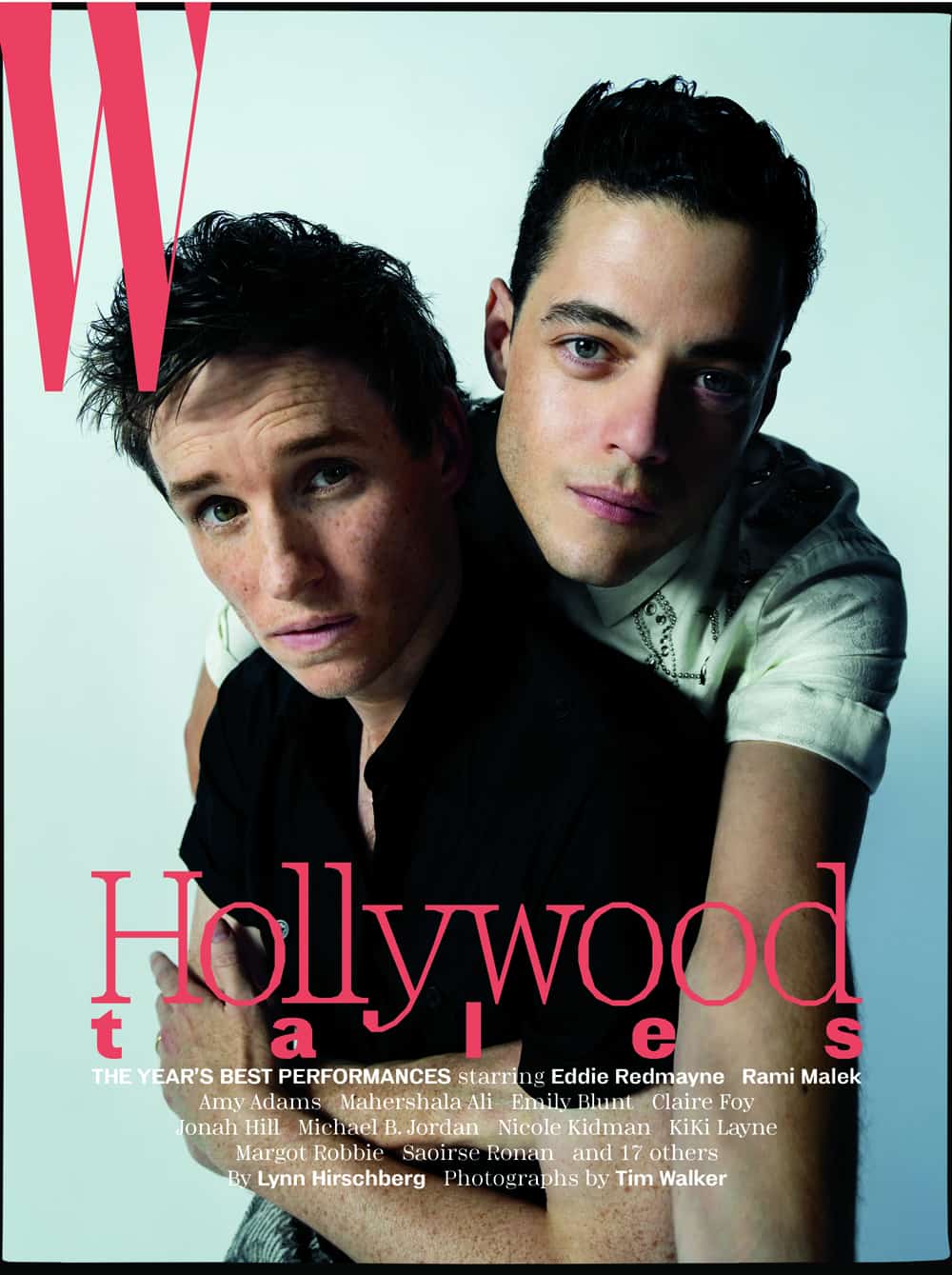 After advising readers that the “greatest YouTube hole to go down” is Leona Lewis’ run on The X Factor, the actor expressed his undying love for a certain early-2000s MTV reality hit. “I’m quite excited because The Hills, which is my original reality-TV guilty pleasure, is coming back,” he said. Then, as if to prove his fan cred, he added: “I had a bit of a love-hate relationship with Heidi Montag.” 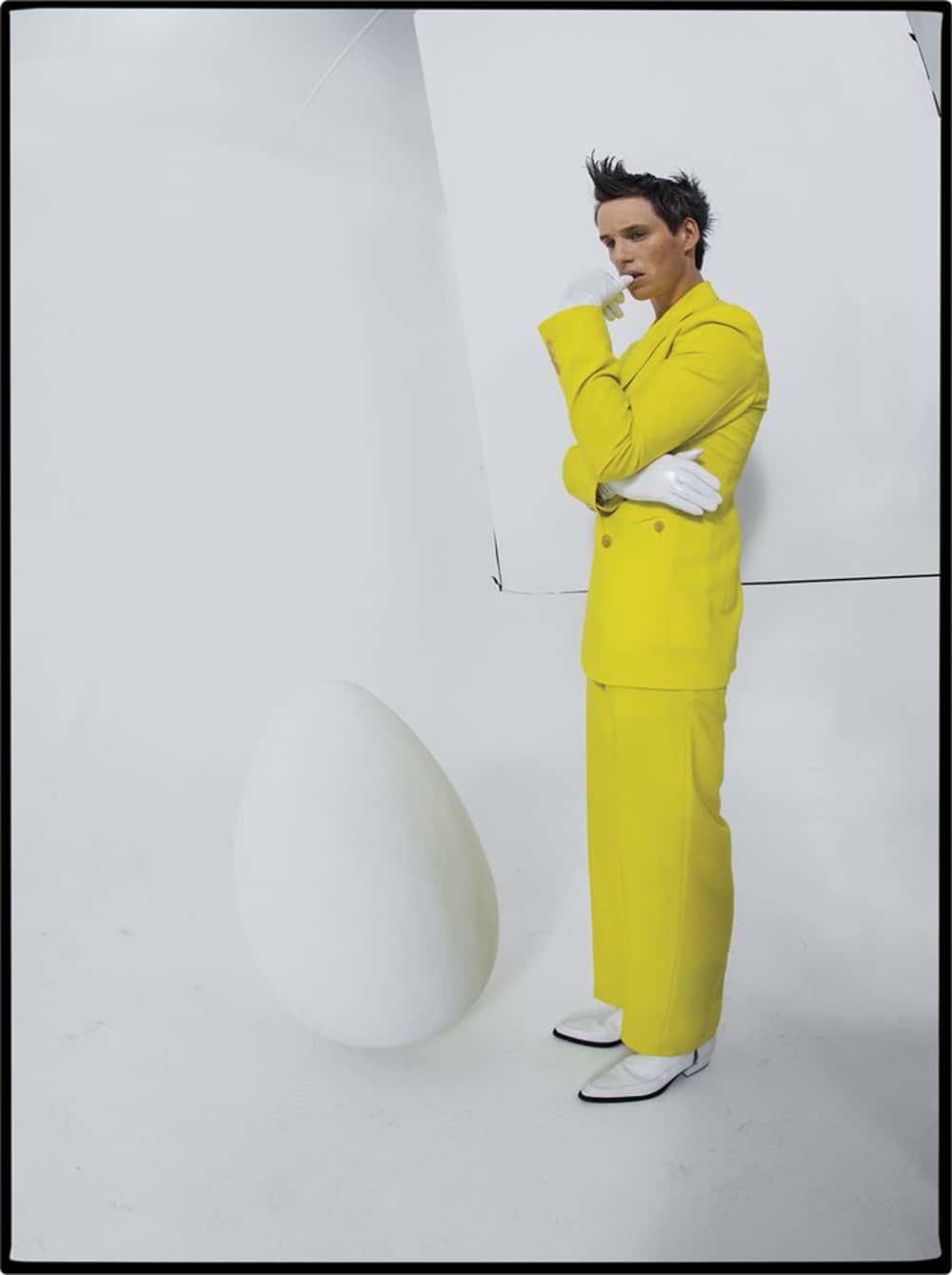 Read the full story, here, and check out more of the covers, below: 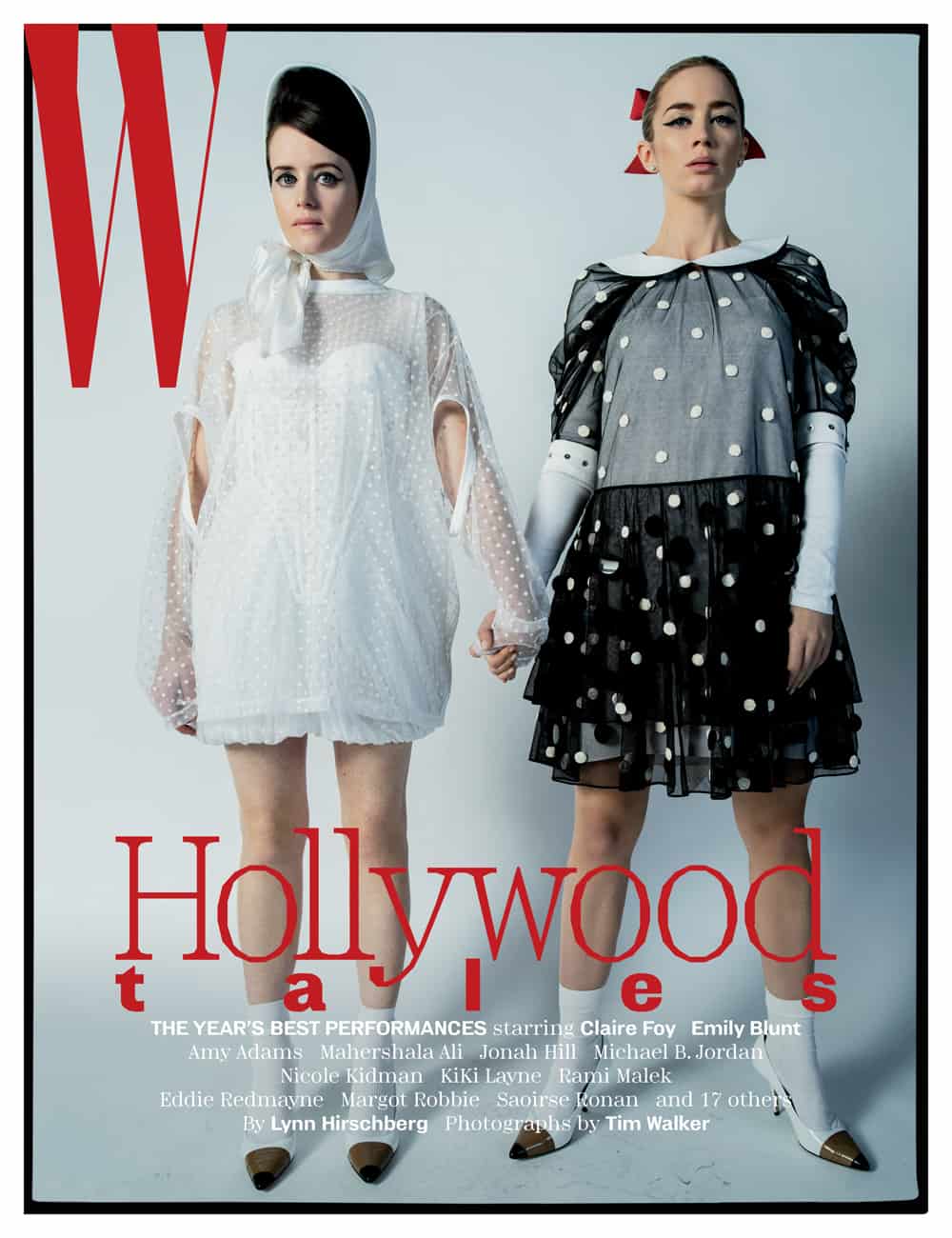 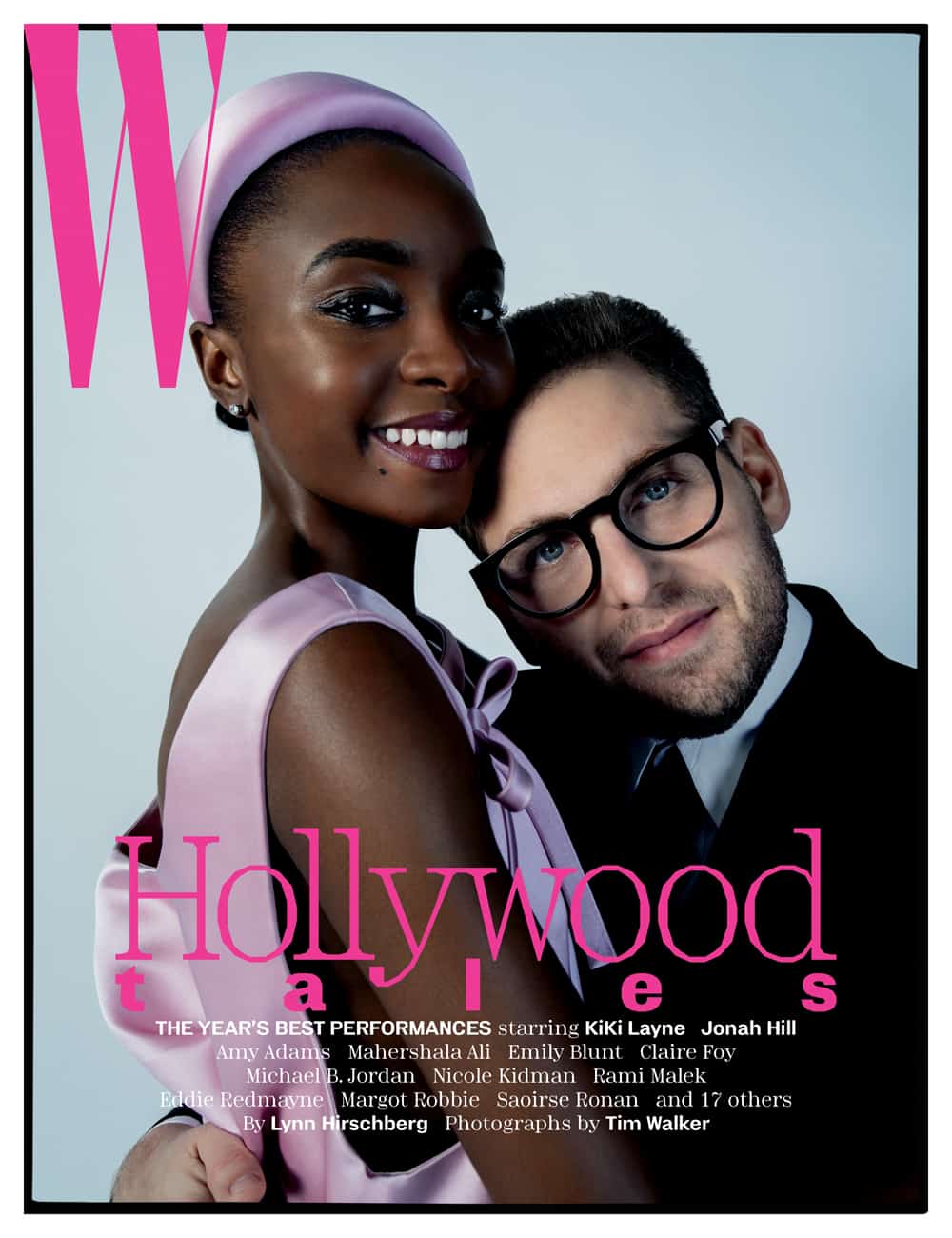 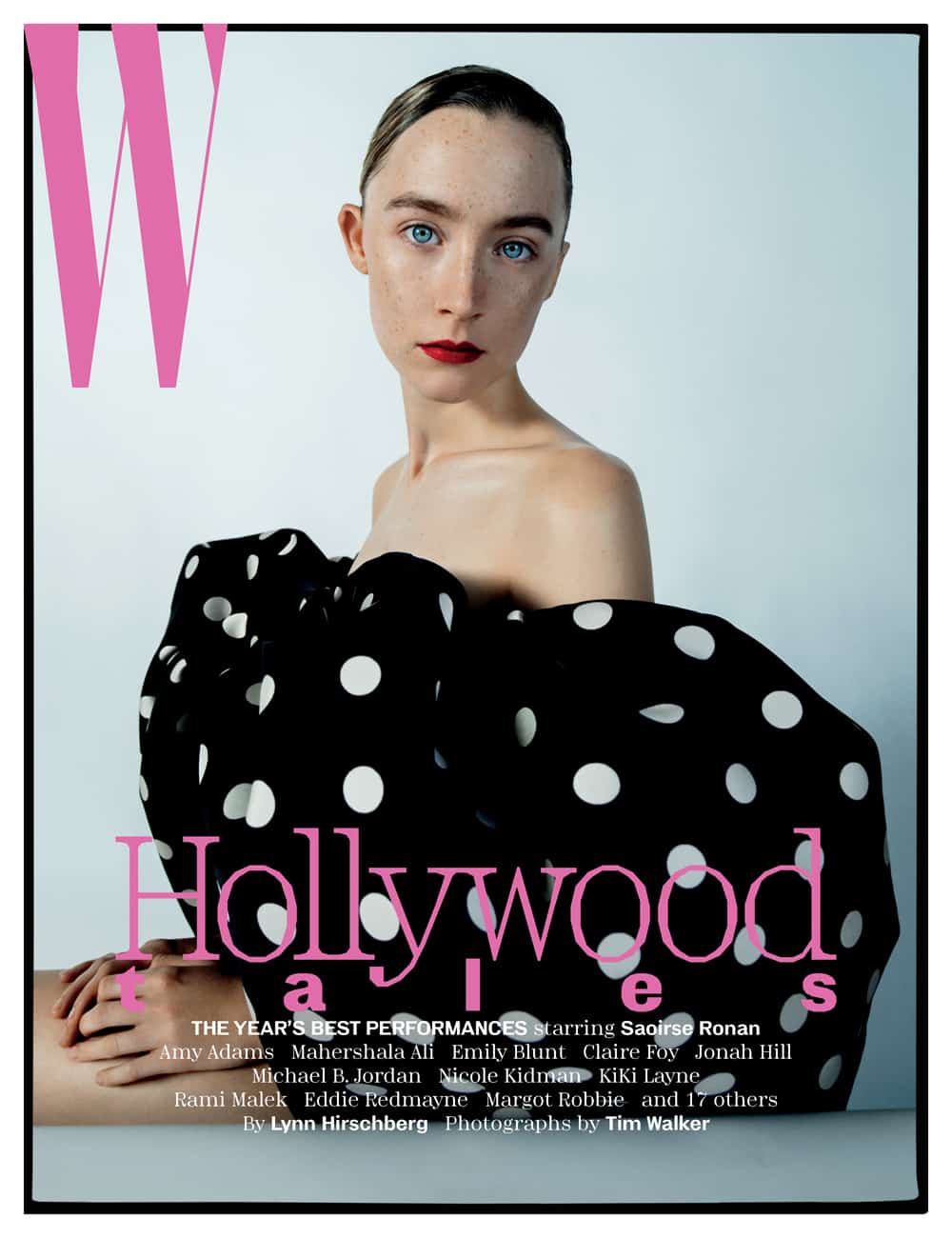 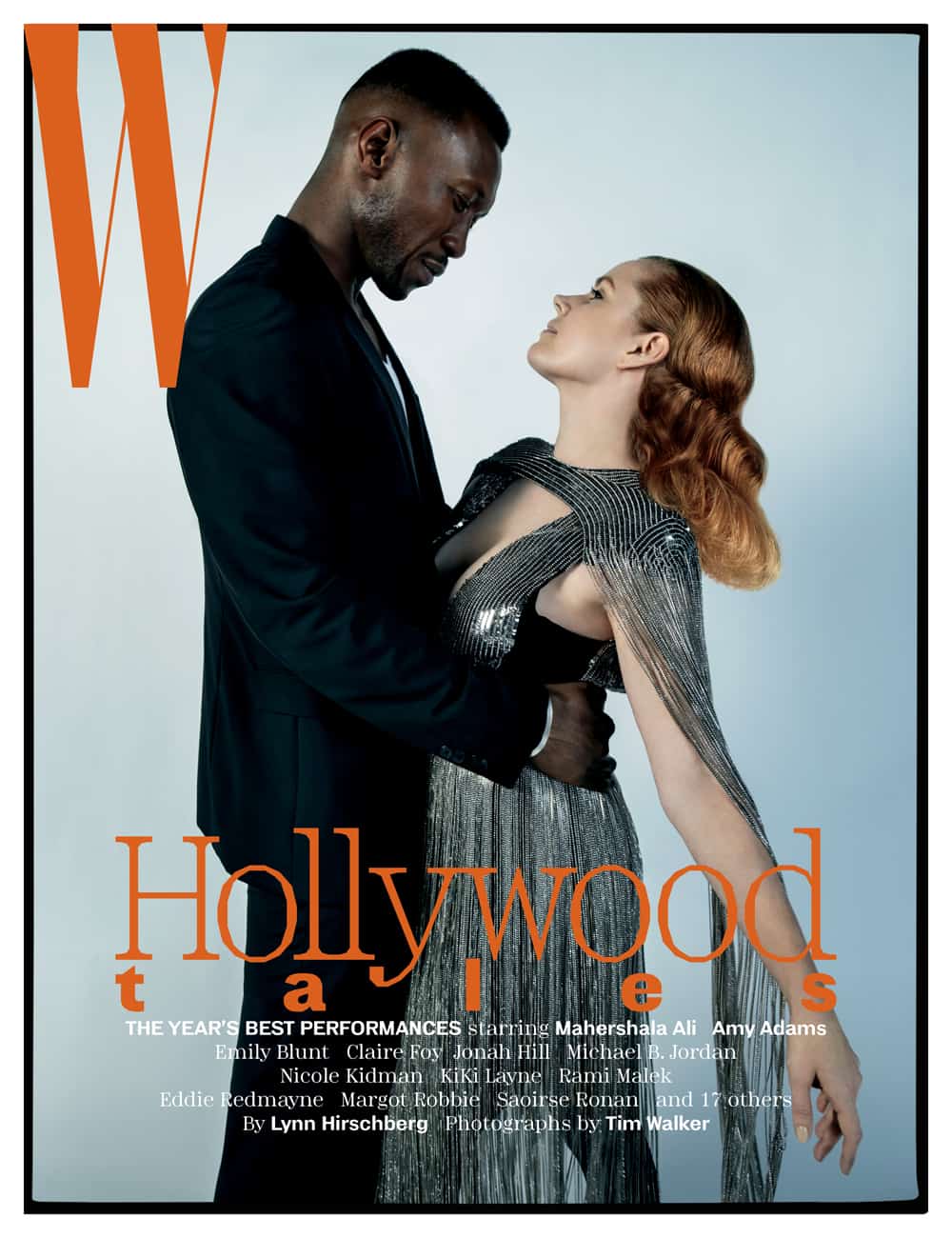 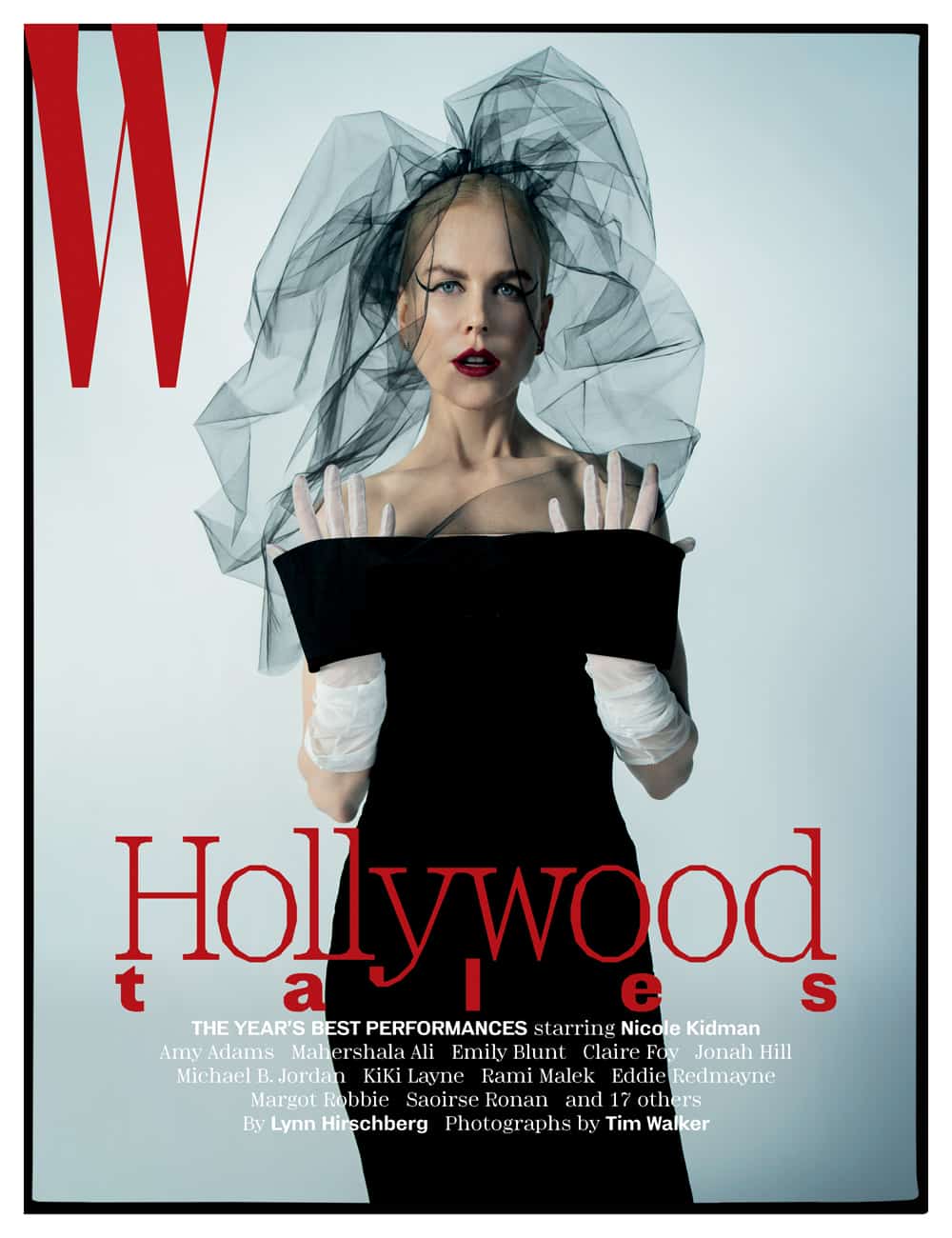 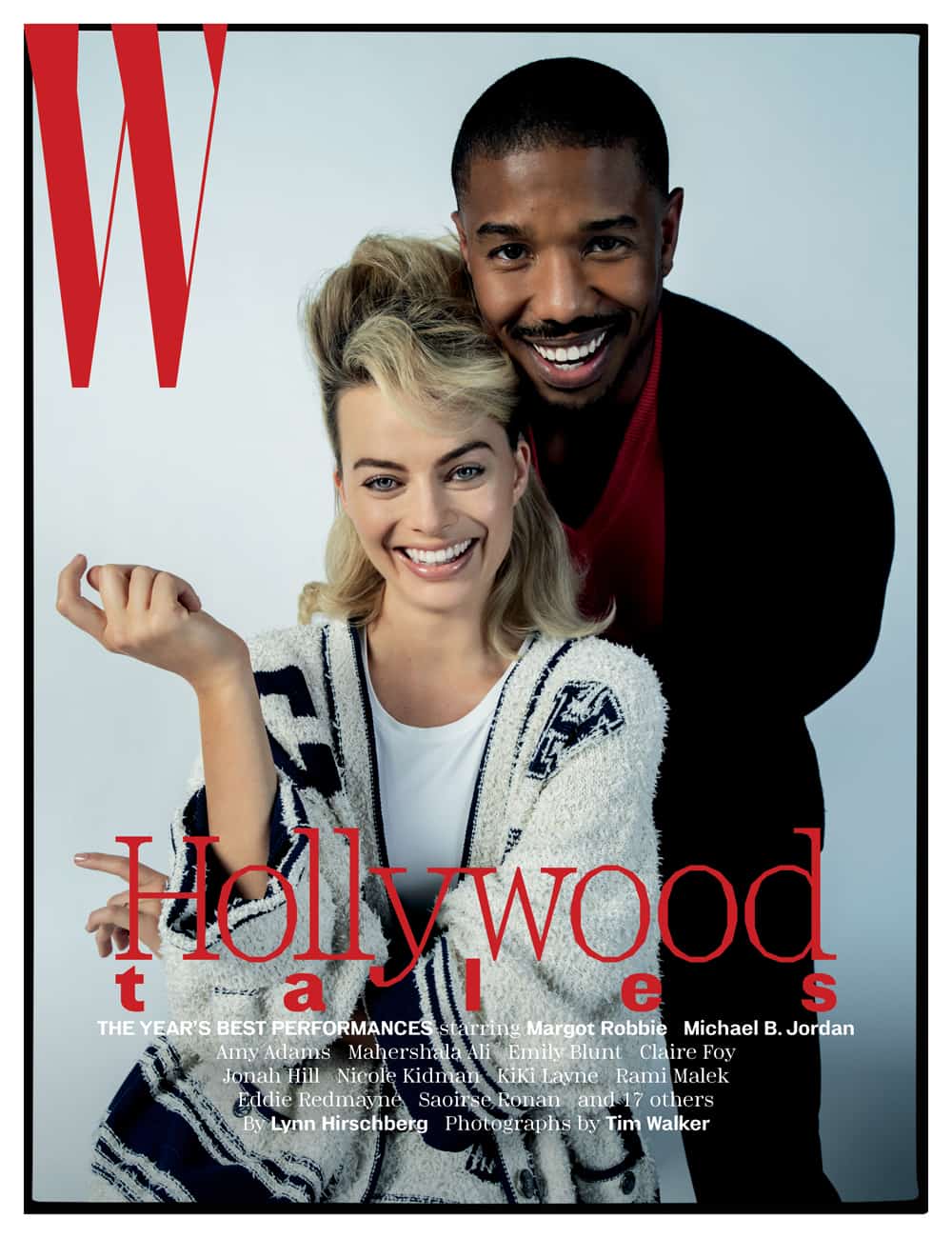 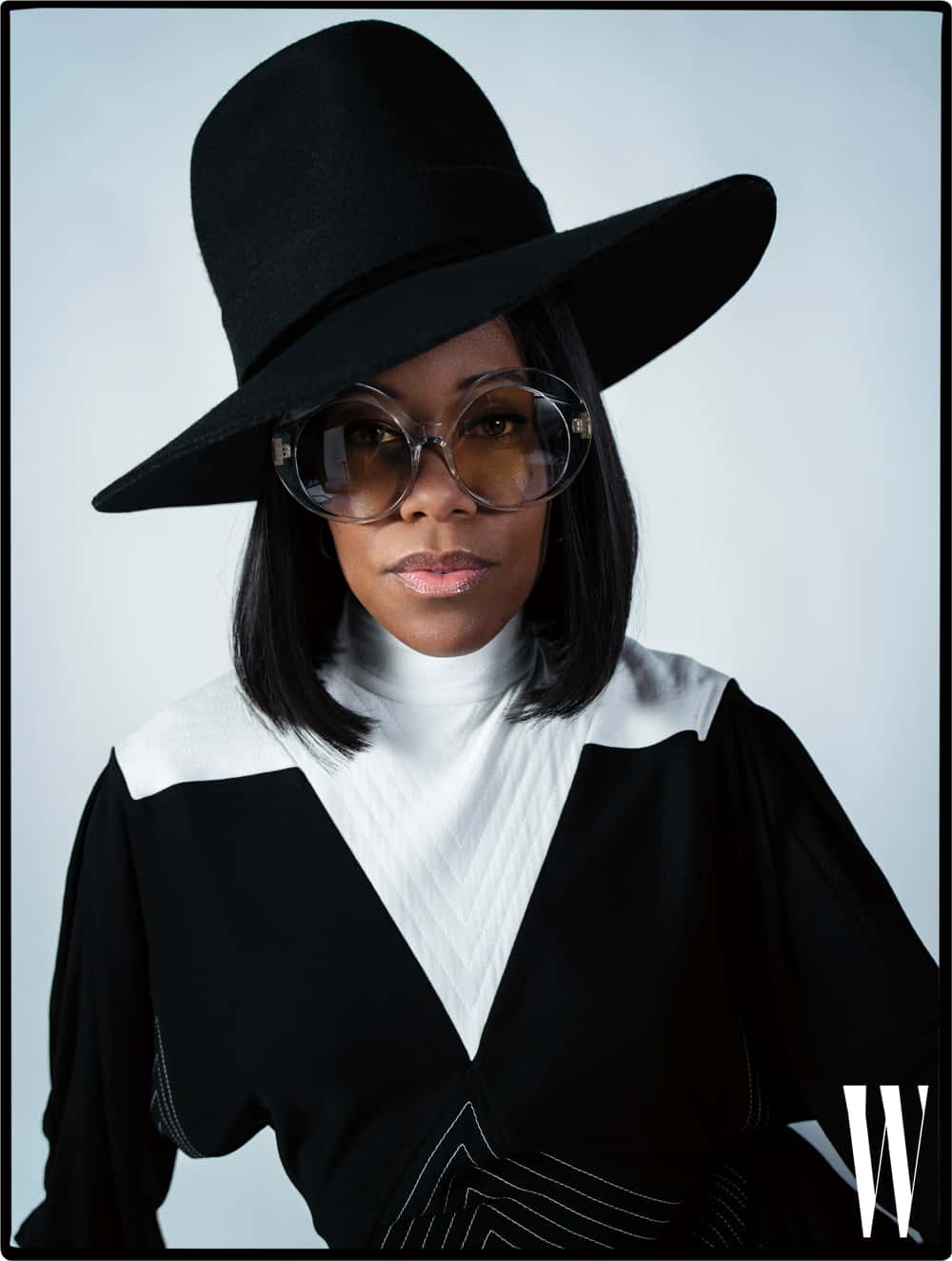 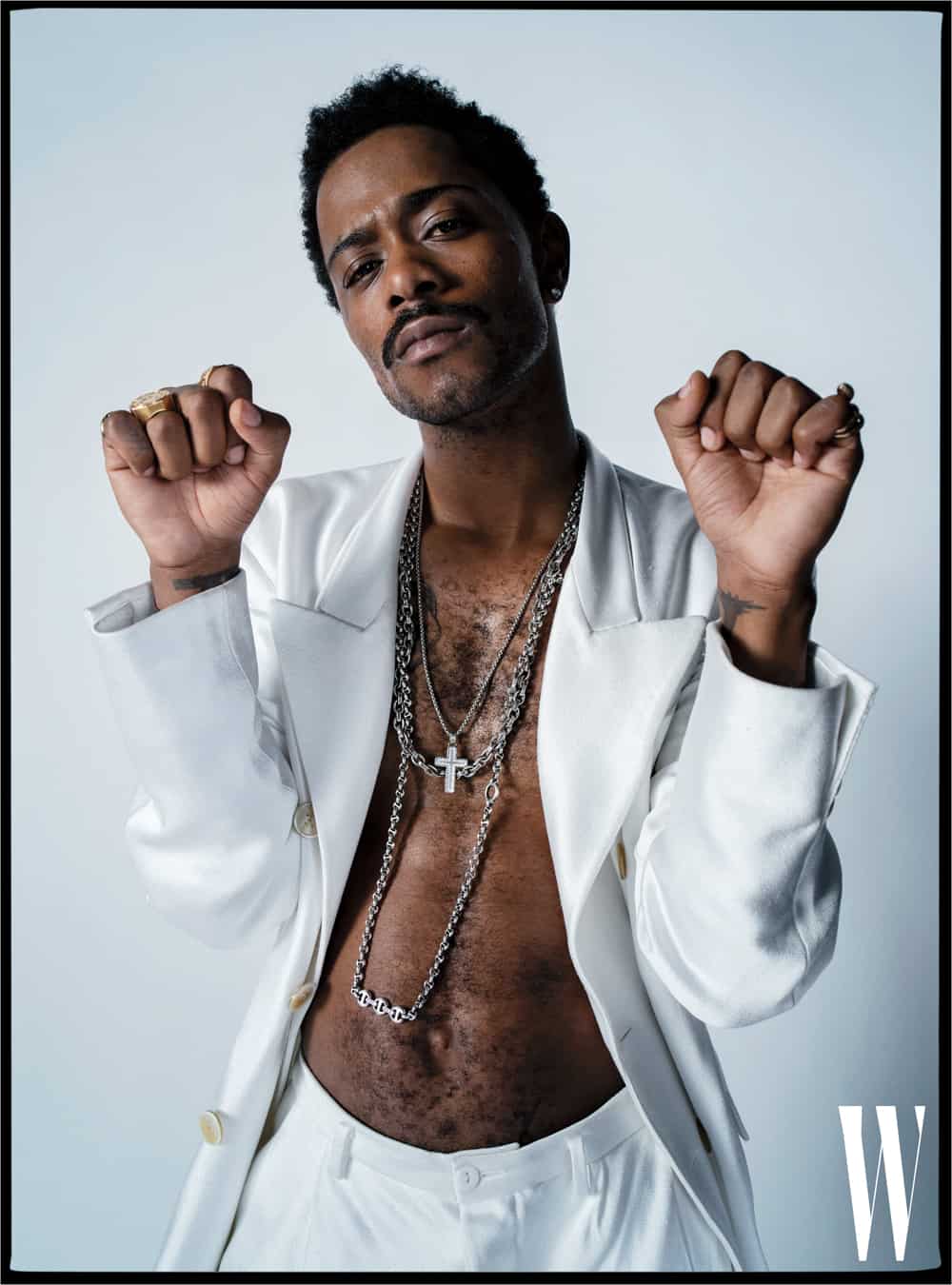 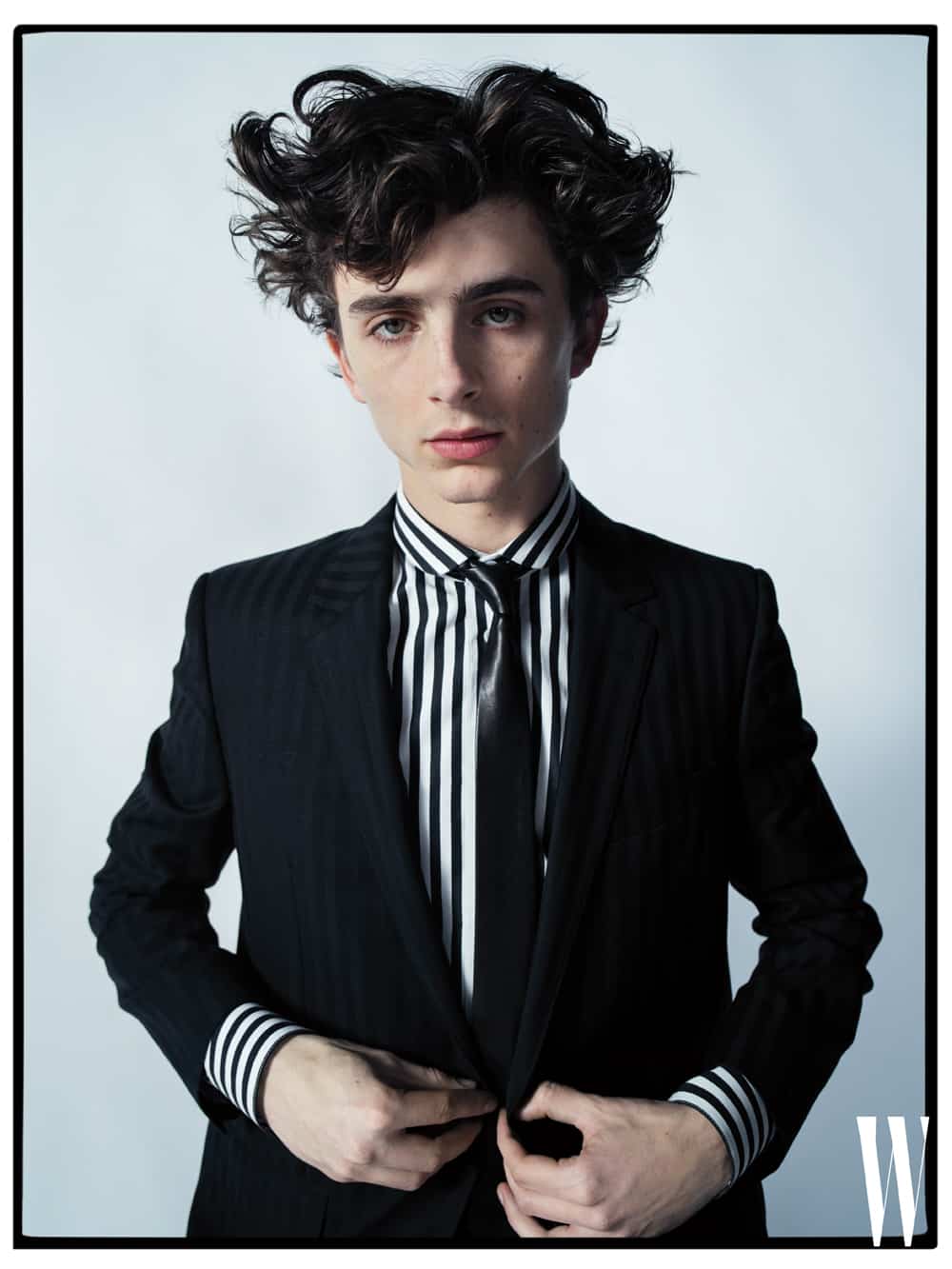 Lady Gaga Is One Step Closer to Launching Her Beauty Empire