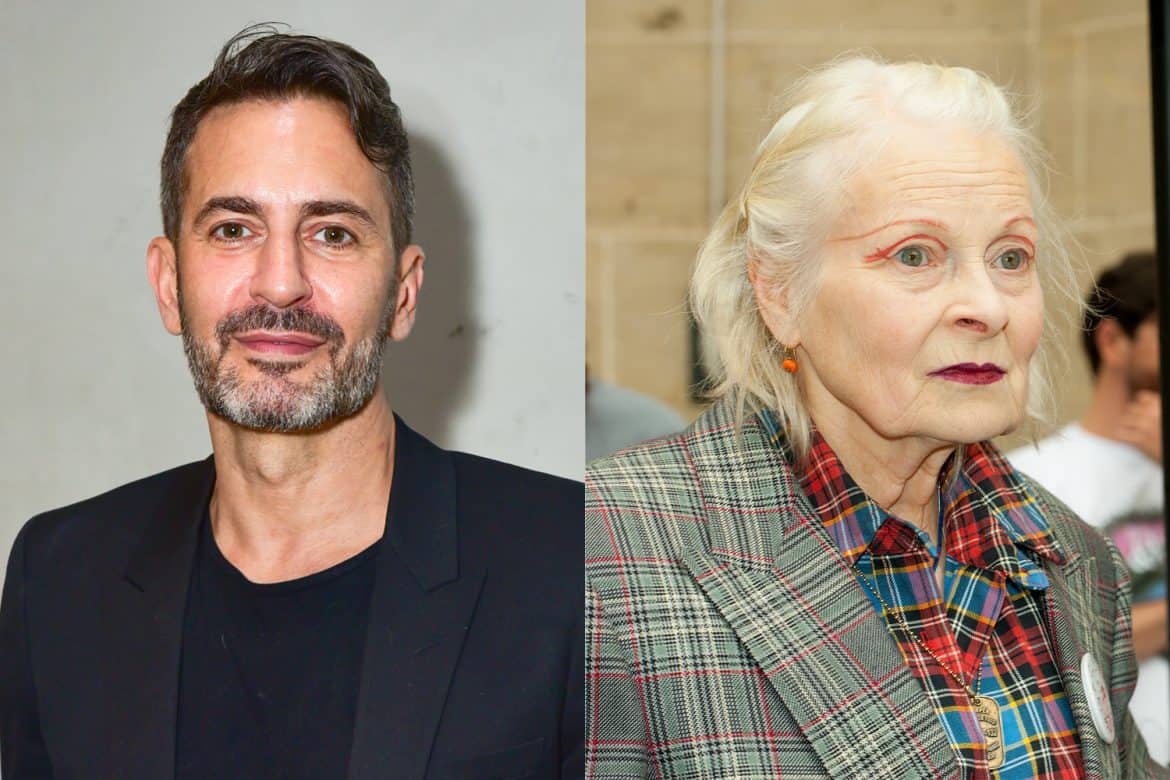 Marc Jacobs Reissues His Infamous “Grunge” Collection
Marc Jacobs’ grunge collection got him fired from Perry Ellis in 1993, but it has since become one of the most-often referenced collections of the decade, especially in the last few years with the resurgence of ’90s fashion. Now, 25 years later, Jacobs is bringing the grunge collection back in its entirety. Titled Redux Grunge Collection 1993/2018 the reissued series will also come with a campaign starring Gigi Hadid and Dree Hemingway, shot by Juergen Teller. “The Grunge collection epitomized the first time in my professional career I was unwavering in my determination to see my vision come to life on the runway, without creative compromise,” Jacobs said. Redux will be available online November 15, and will hit stores November 19. You can pre-order it here. 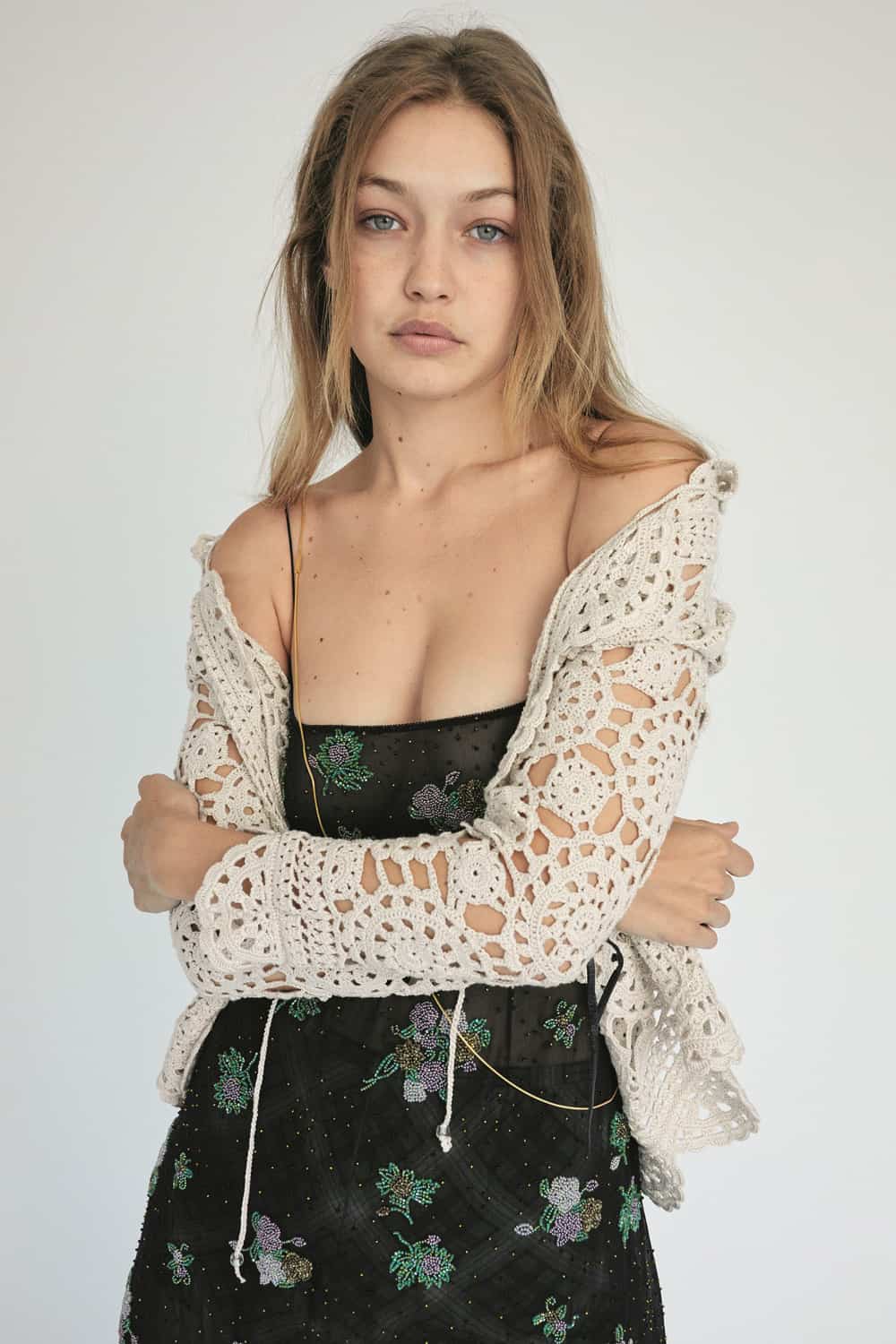 The Burberry x Vivienne Westwood Collab Will Feature Platforms (Harper’s Bazaar UK)
How will Vivienne Westwood and Burberry merge their iconic styles? Apparently by taking a classic Westwood item — the mile-high platform shoe — and covering it in Burberry’s tartan. A glimpse of the collaborative shoe was seen in an Instagram story on Westwood’s page along with what looked like a pleated school-girl skirt (another Westwood staple) in Burberry’s signature check. The collection won’t be available until December 6, but hopefully more pictures will be released before then. 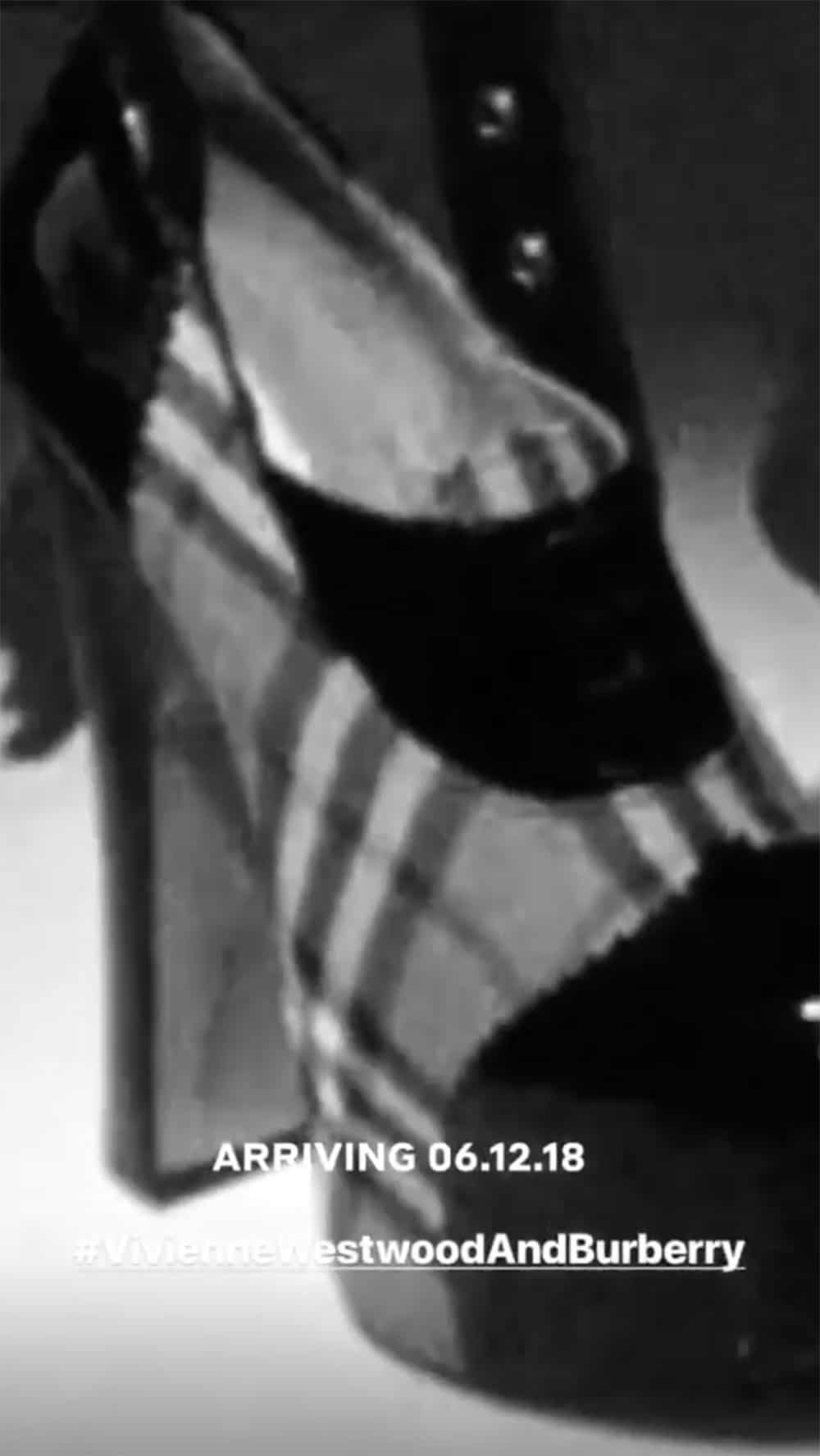 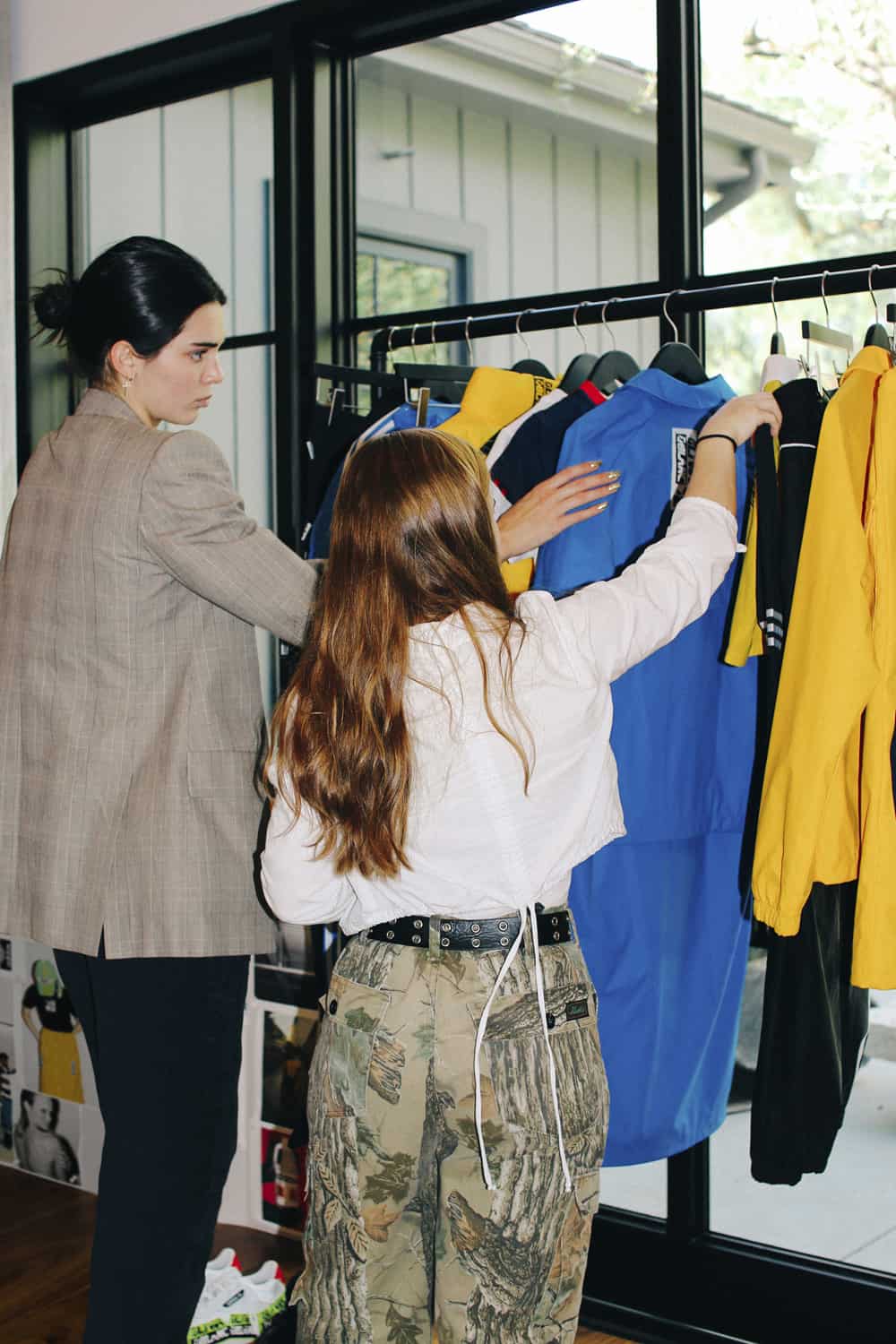 The Queen (of Pop) Attends the Moschino [tv] H&M Launch Party in London
Jeremy Scott hosted a party at Annabel’s in London on Tuesday night to celebrate the launch of Moschino [tv] H&M, which hits stores worldwide tomorrow. Check out the dope party pics below and plan your imminent shopping trip by scrolling through the entire collection here. 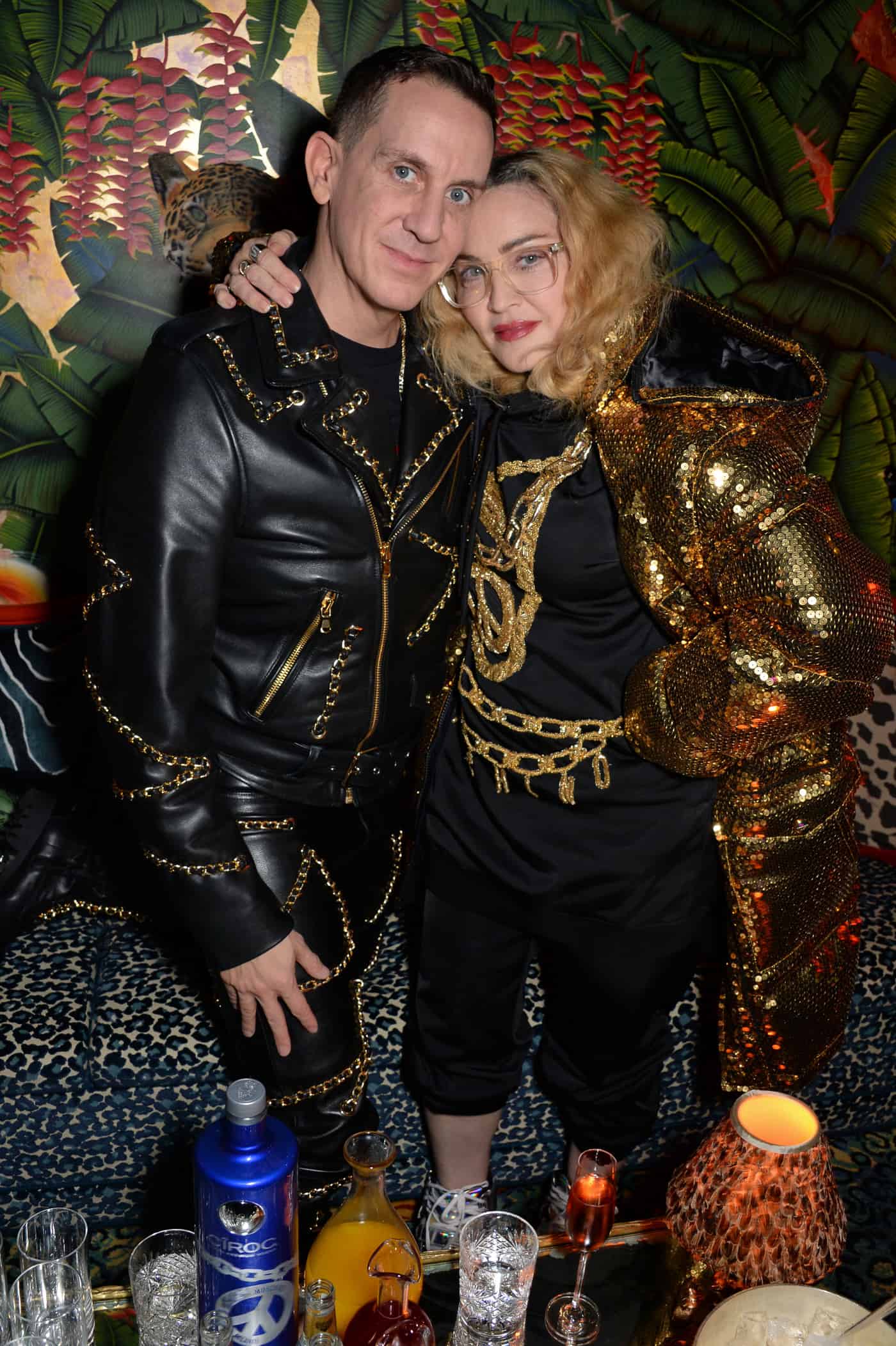 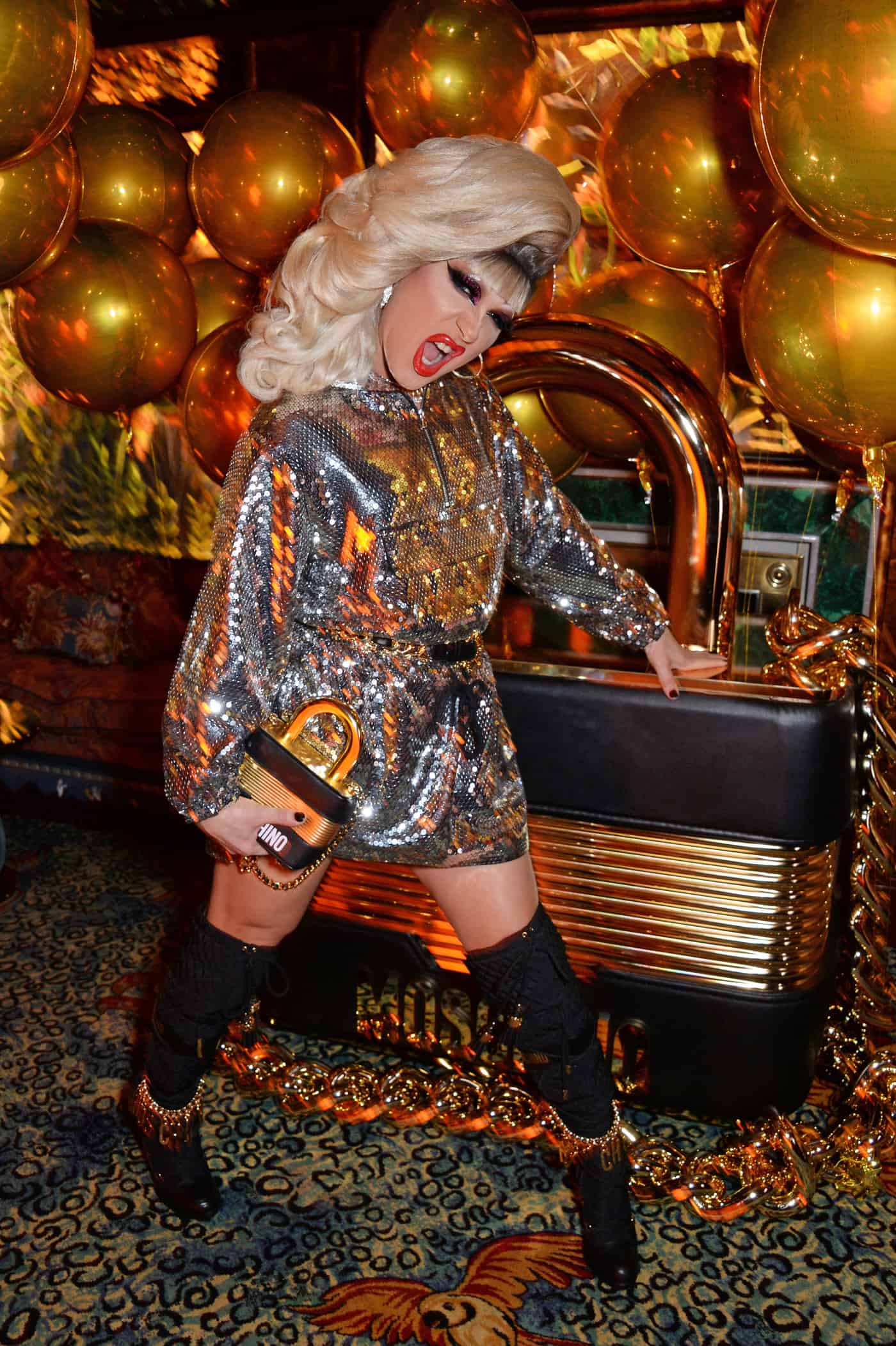 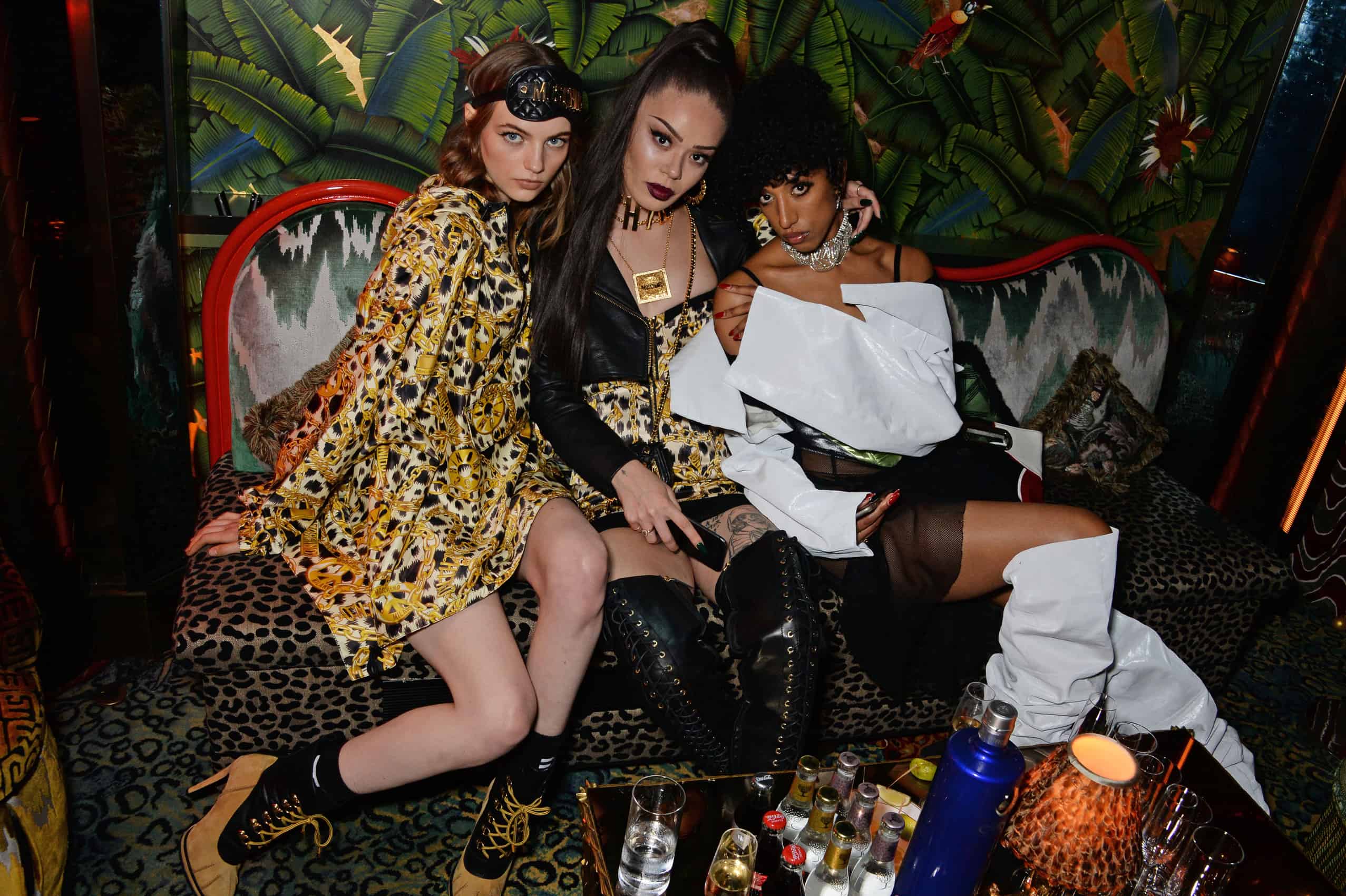 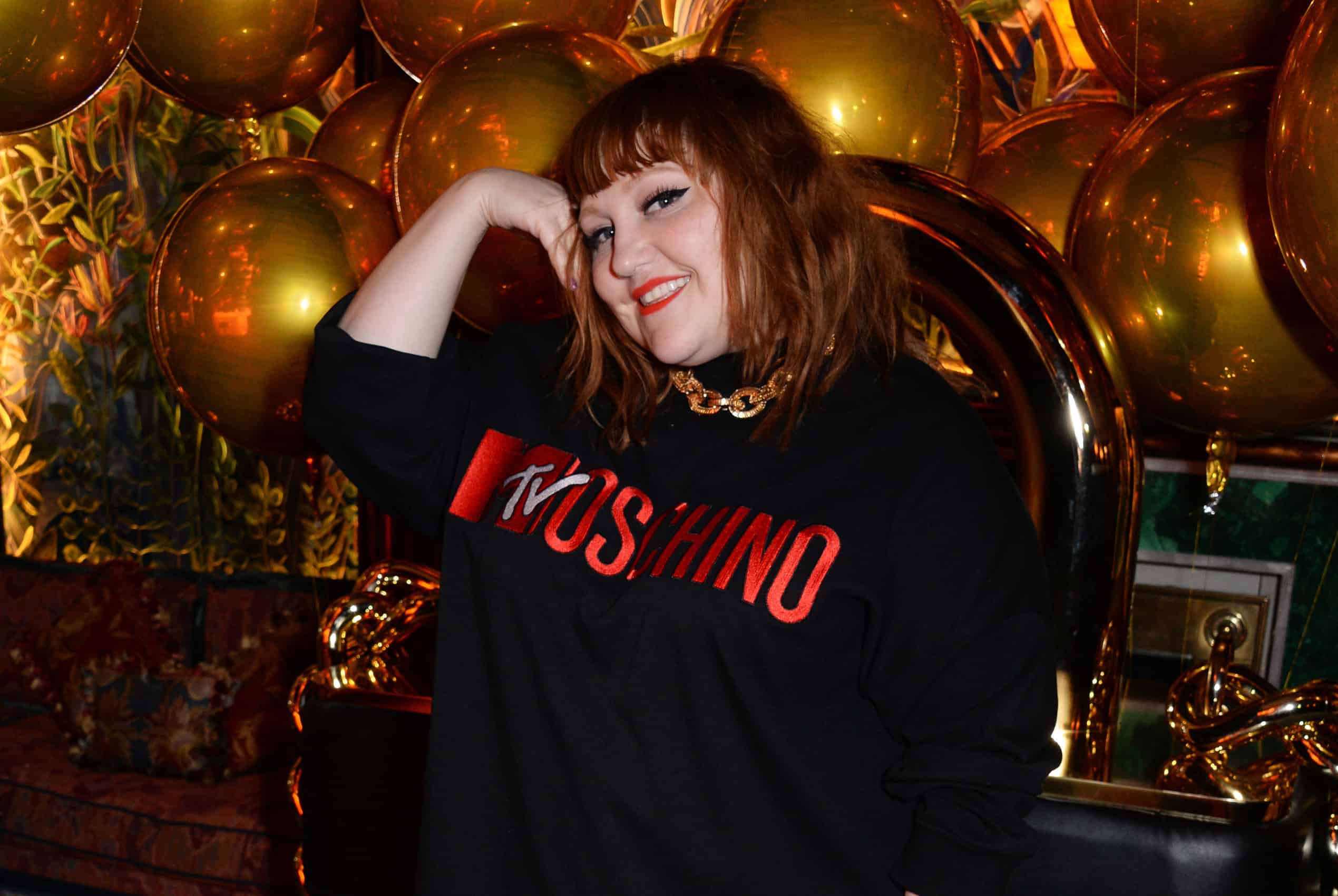 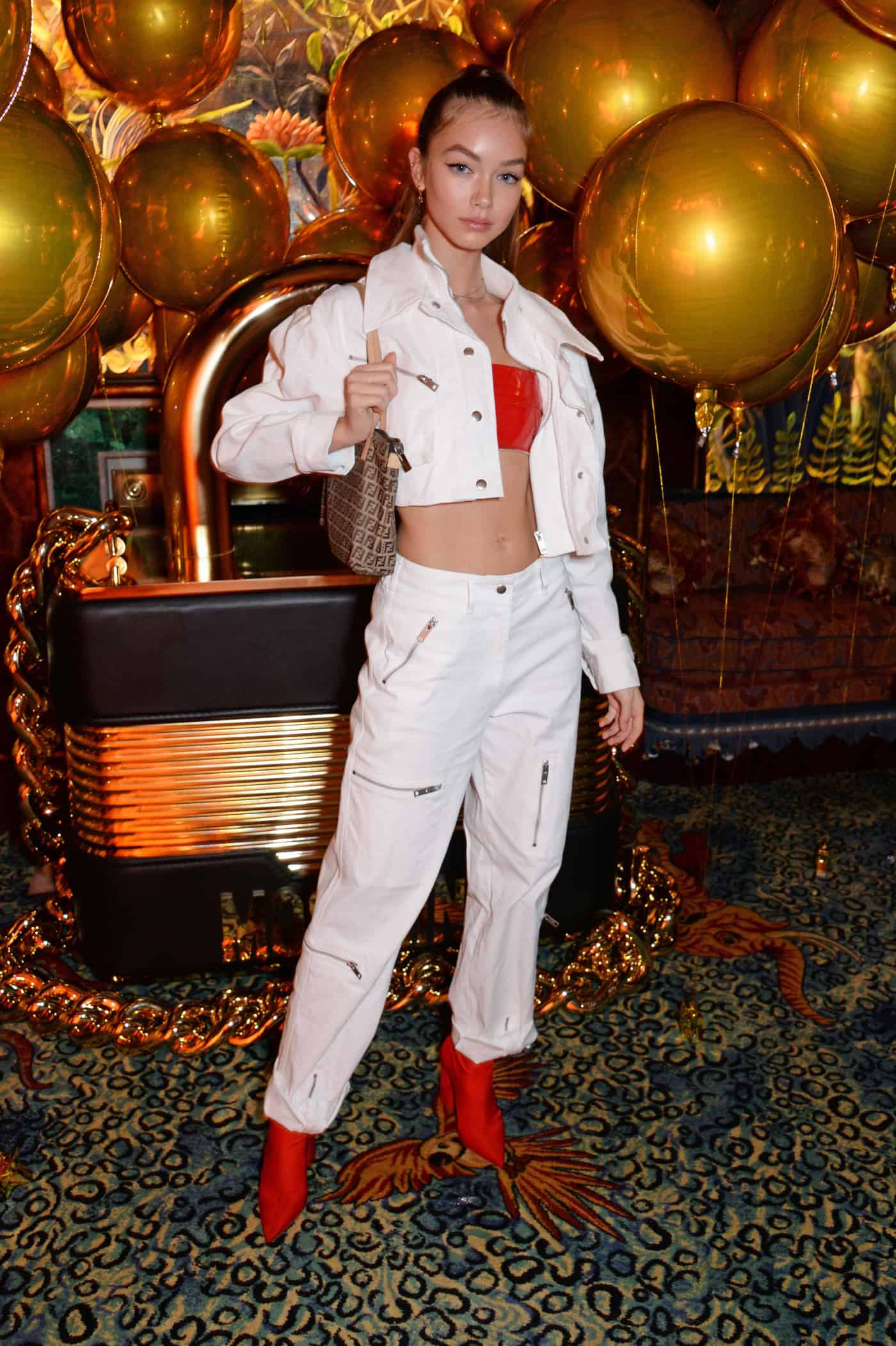 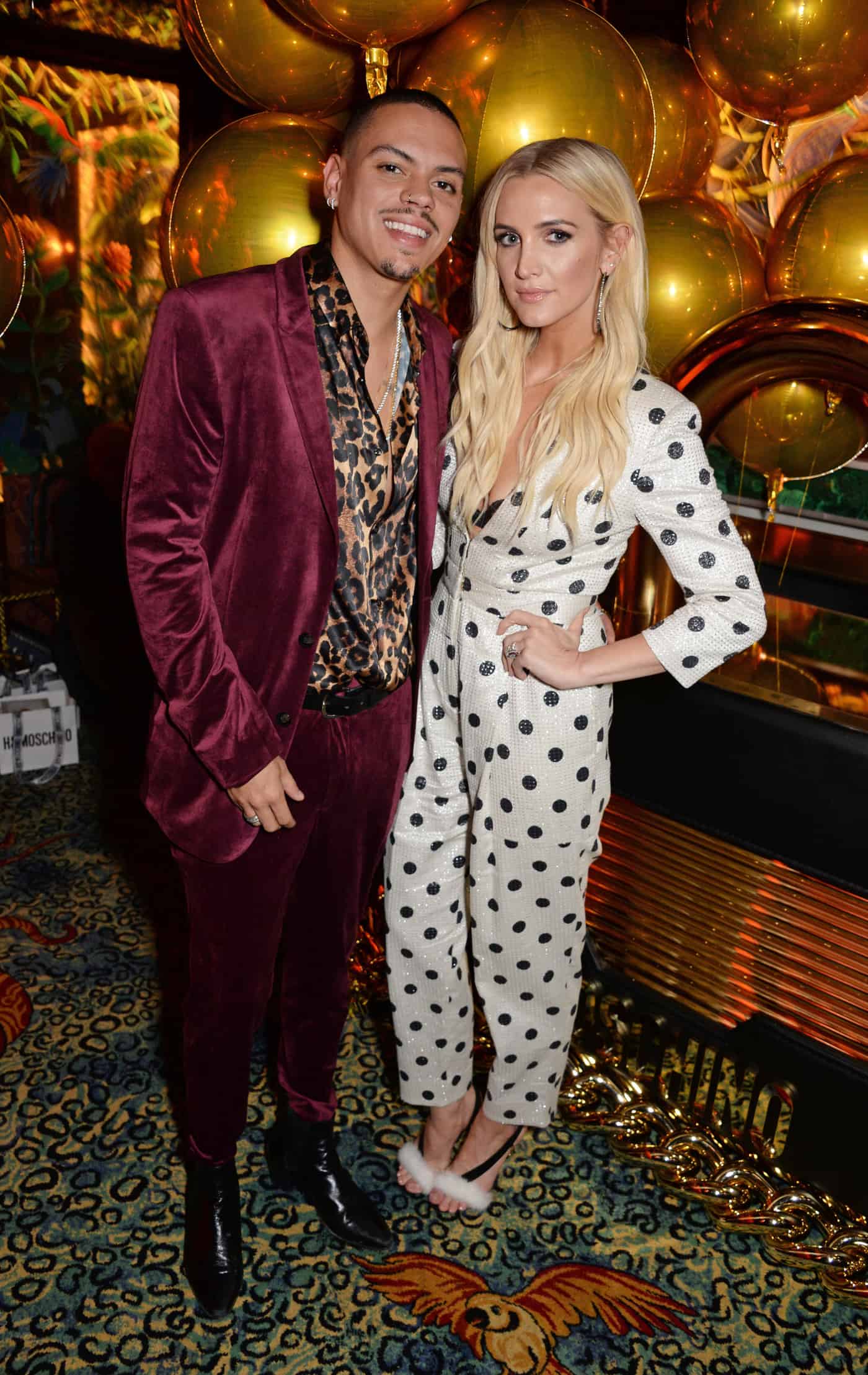 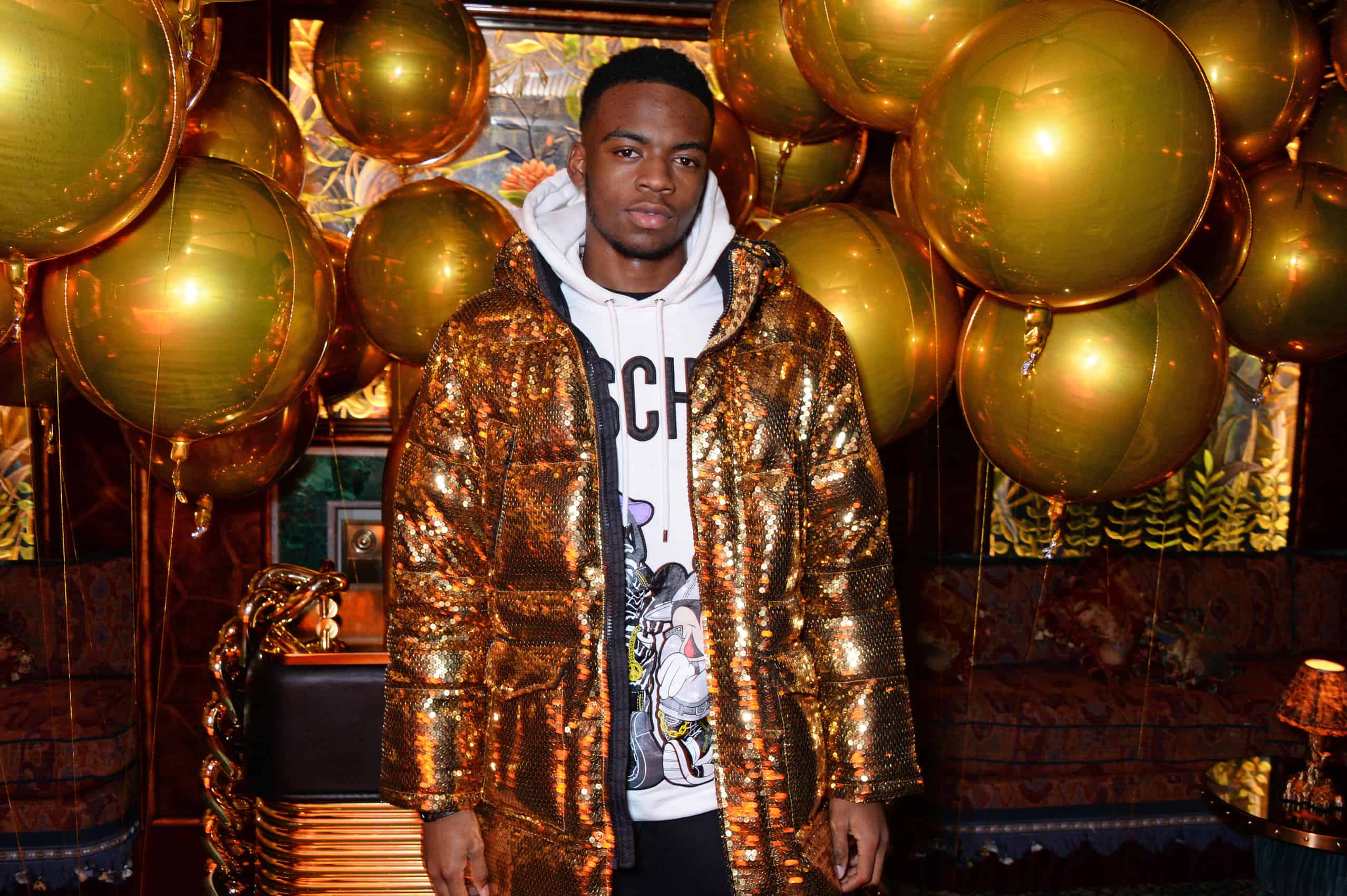 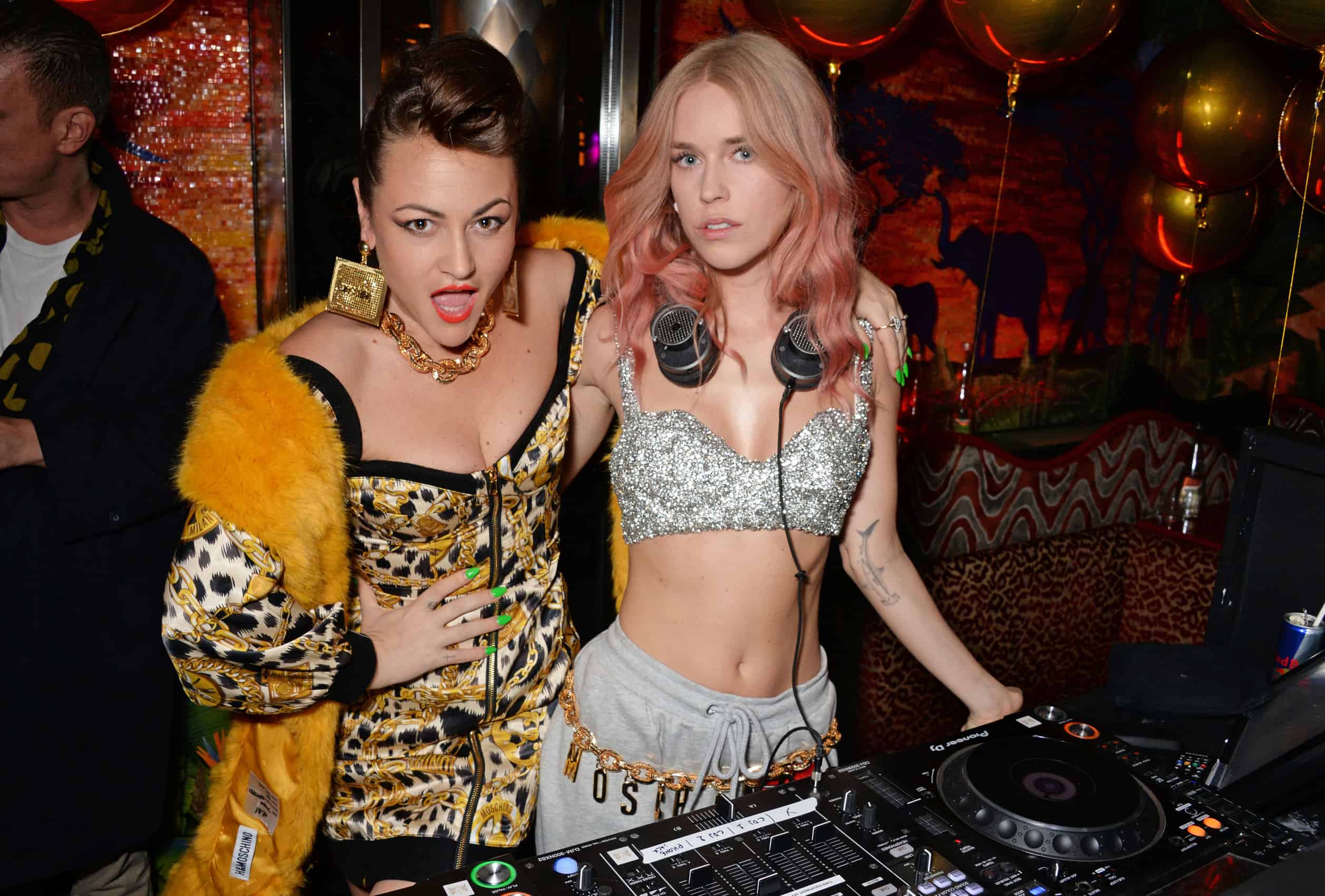 MCM Invites You to Feast…Your Eyes
Luxury brand MCM has released its new holiday campaign, starring Sofia and Miles Richie, that offers up its leather goods as delicacies. See images, below: 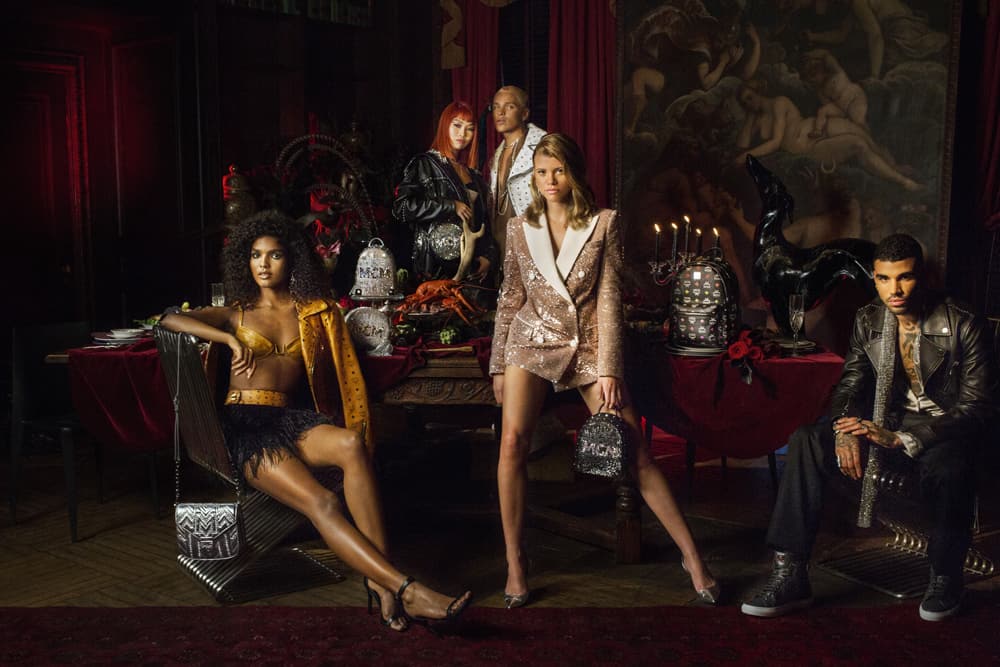 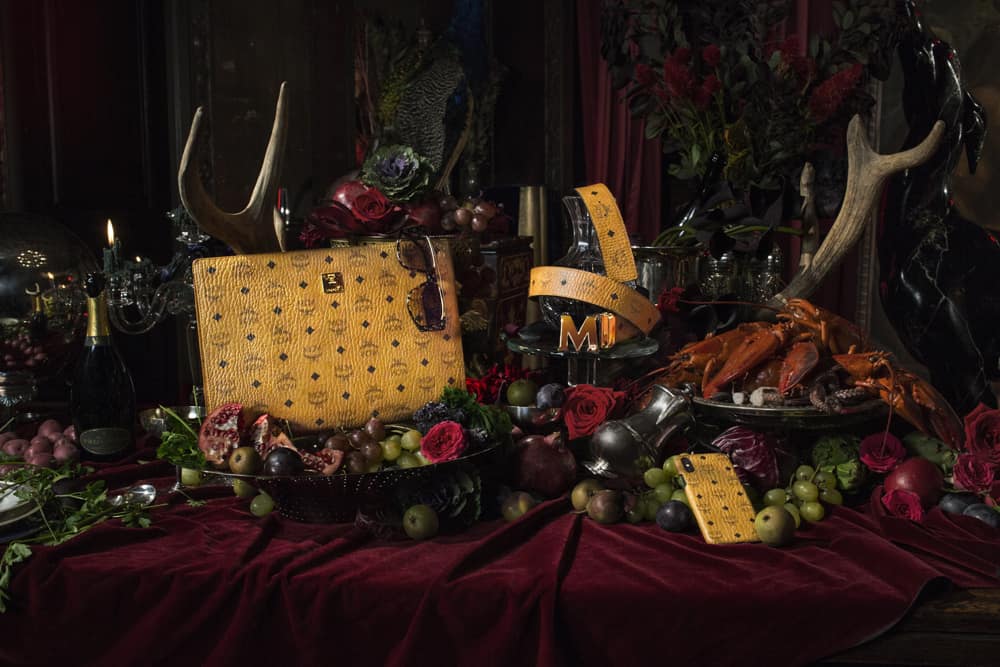 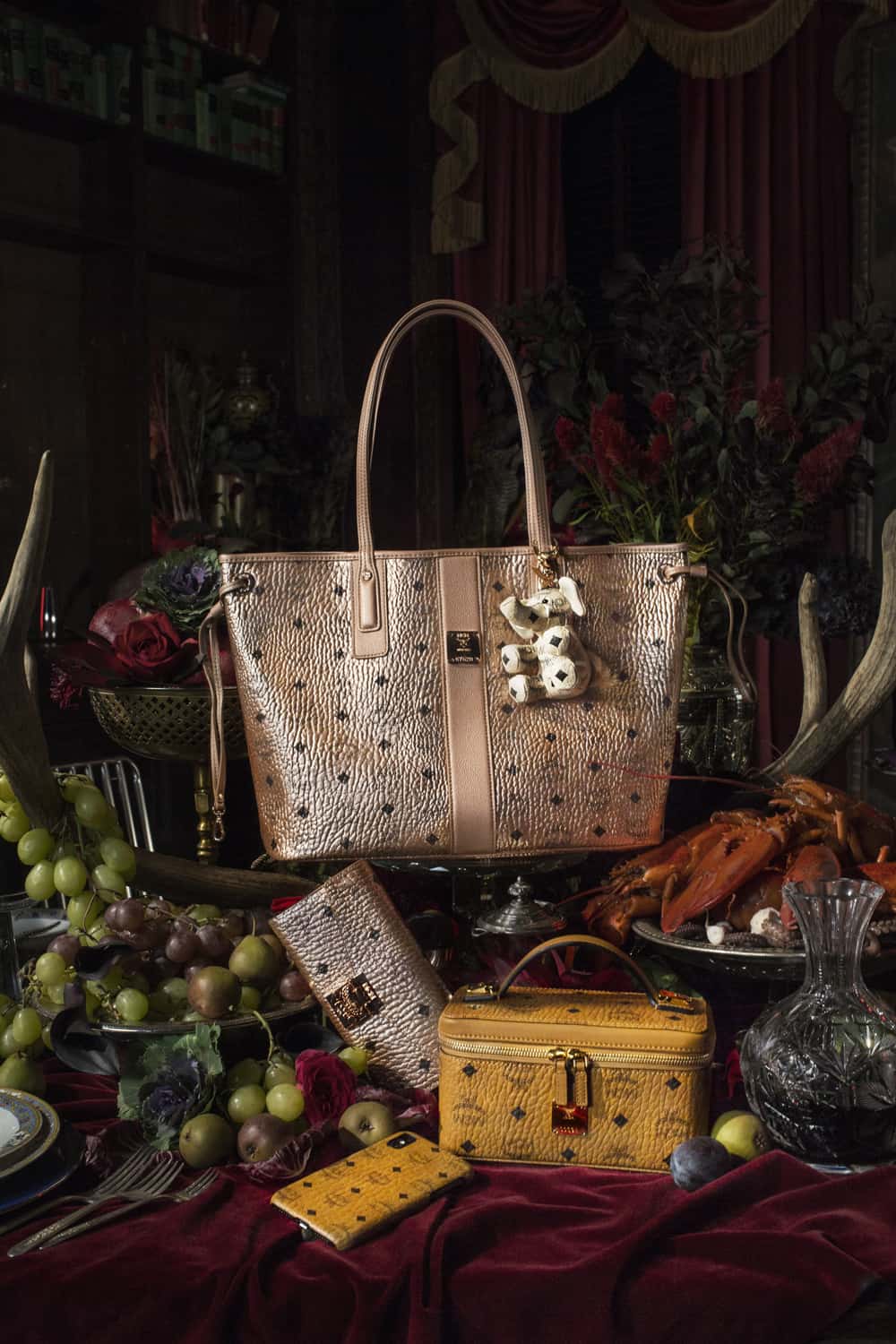 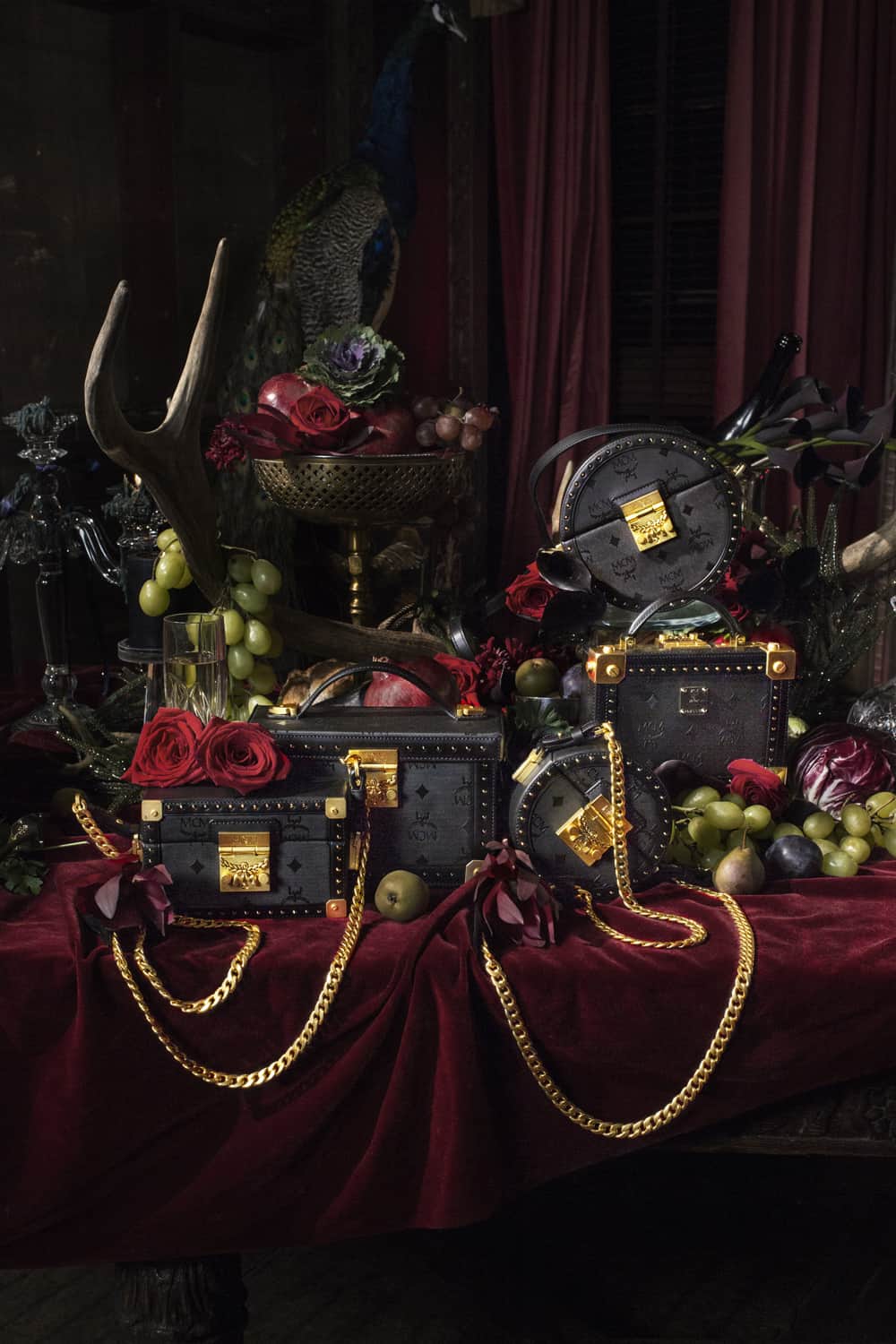 Could Ivanka Trump’s Label Be Coming Back From the Dead?