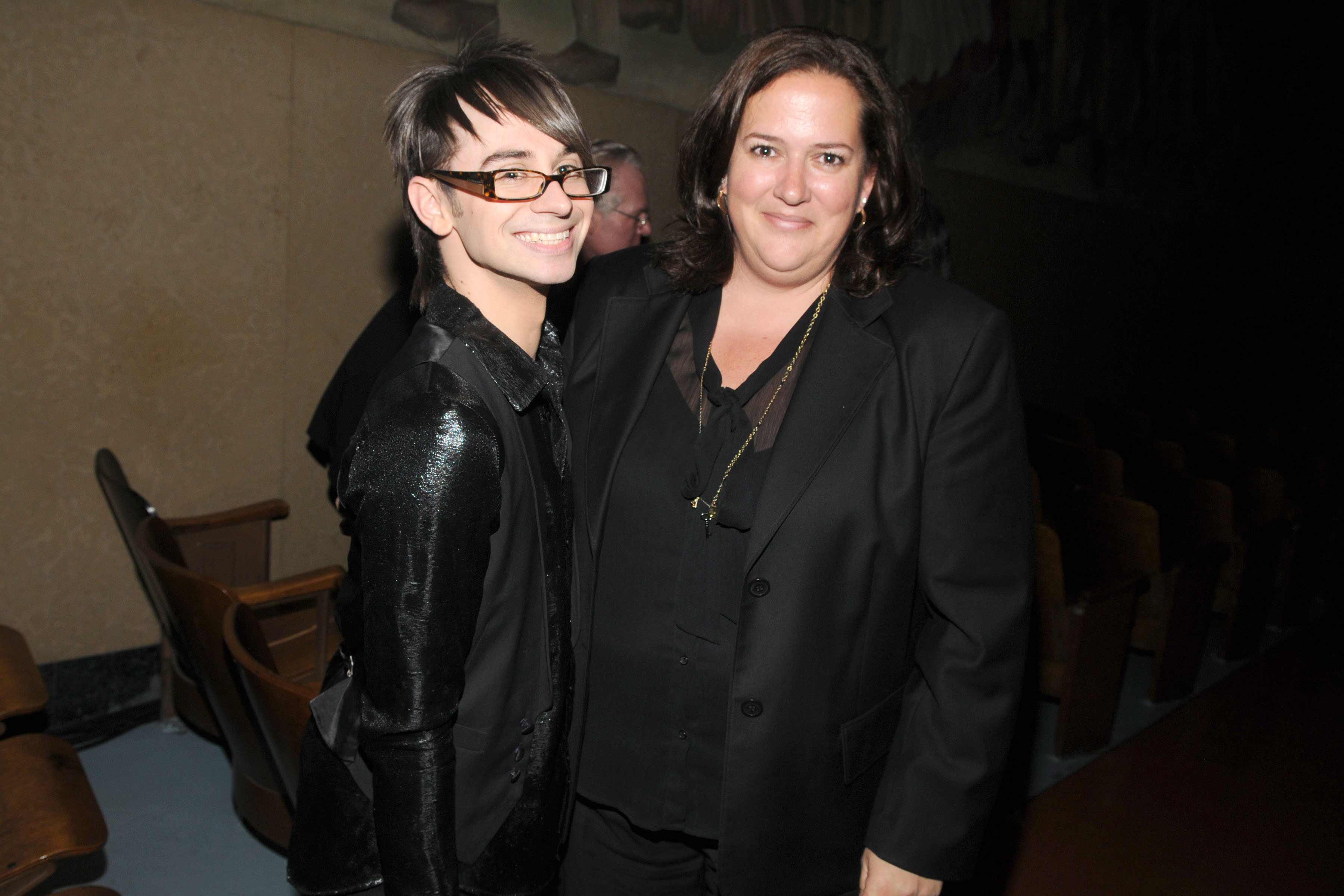 With 20 years of fashion industry experience under her belt, Christina Neault has just joined Pier59 Studios as its fashion programming consultant. Neault, who’s no stranger to the high-profile fashion and media set that Pier 59 hosts, joins the studio as it kicks off a series of events for its 20th anniversary.

Most recently, Neault was a consultant on event concept, development and execution, full logistical management, as well as brokering sponsorship deals, and designer and talent collaborations. In 1998, she began working for IMG Worldwide, eventually serving as executive producer of Mercedes-Benz Fashion Week in New York, Los Angeles and Miami. She played a key role in gathering New York Fashion Week and top designers under one roof in Bryant Park. In 2009, she became executive producer and led the move of Mercedes-Benz Fashion Week from Bryant Park to Lincoln Center, where she oversaw all aspects of production.

Neault’s vision for Pier59 Studios celebrates established designers but also looks toward a new generation of artists as the studio continues to forge a path in fashion and culture. “Pier59 Studios is a staple of the fashion industry, and the work it has produced over the years is defining,” Neault said. “I am proud to be a part of the team orchestrating its next steps, especially during this celebratory year.”

Pier59 Studios, the 100,000 square-foot studio in Chelsea Piers, is the largest photography facility and multimedia complex in the world. It’s equipped with state-of-the-art technology to accommodate the needs of photographers, designers, advertising agencies and television and film production companies, and serves as a venue for live performances, special events and several New York Fashion Week shows.

After the Supreme Court ruled that New York Fashion Week couldn’t renew its contract at Lincoln Center—where it’s been since 2010—shows are moving to Skylight at Moynihan Station and Skylight Clarkson Square, beginning with Spring 2016, which takes place from September 10 – 17.