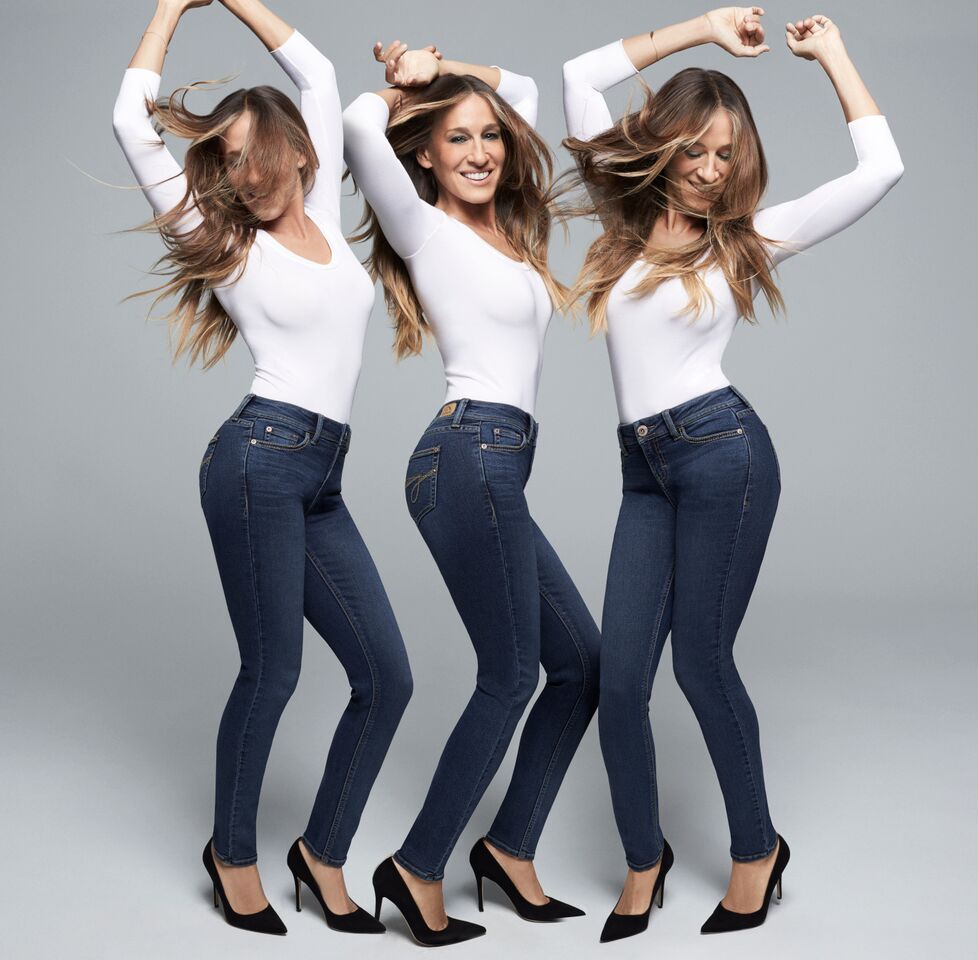 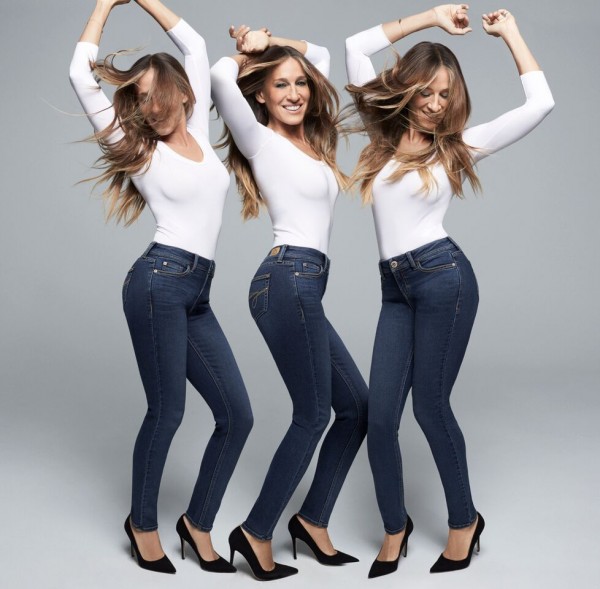 Jordache has named the ultimate city girl as the new face of the all-American denim brand. Enter, Sarah Jessica Parker. Fronting both the “Jordache Look” and “Jordache Women’s” collections, you’ll be able to get your SJP style fix at prices that are as low as $16.44. Yup, you heard us! The campaign, which was just released today, was shot by Michael Thompson, who photographed the Sex and the City star in an effortless ensemble: high-waisted skinny jeans (the brand is known for its sexy styles), a Wolford bodysuit and a simple pair of black pumps. The 50-year-old, who stunned, naturally, joins a chic set of former spokesmods, like Brittany Murphy, Elizabeth Hurley, Katrina Bowden and Heidi Klum. The gig comes at a busy time for SJP, who will return to HBO with a new show later this year, Divorce, while also continuing to design her namesake shoe line. The Jordache collection is launching this week and will be exclusively sold at Walmart nationwide. Keep your eyes peeled!