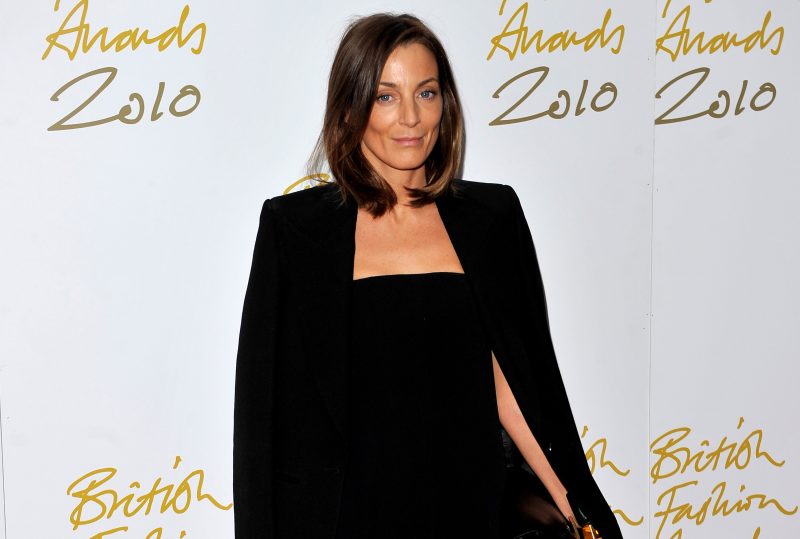 Phoebe Philo is rumored to be leaving Céline before the end of the year. According to the Business of Fashion, executives at LVMH are already interviewing candidates for the position. It has long been speculation that Philo might be leaving the brand she put back on the fashion map. The rumors had prompted LVMH to publish an internal memo earlier in the year denying the reports and telling employees that Philo remained committed to the brand.

Prior to joining Céline in 2008, Philo had taken three years off of work to focus on her family after having been in the creative director role at Chloé since 2001, where she had taken over from Stella McCartney. Philo’s minimalist designs, along with her prolific “it” bags, made Céline one of the most formidable forces in fashion. But in recent years, some of the momentum has waned, and the brand has been slow to adopt sales and marketing techniques like social media and e-commerce. The latter has yet to launch, in fact, and the brand only debuted its own Instagram account earlier this year.

The French label was founded in 1945 by Céline Vipiana as a made-to-measure luxury shoe brand for children, and it later ventured into ready-to-wear in the ’60s. It became part of the LVMH portfolio in 1996 under chairman Bernard Arnault.