Peter Dundas Departs Roberto Cavalli, How Fashion Is a Victim of Its Own Oversharing 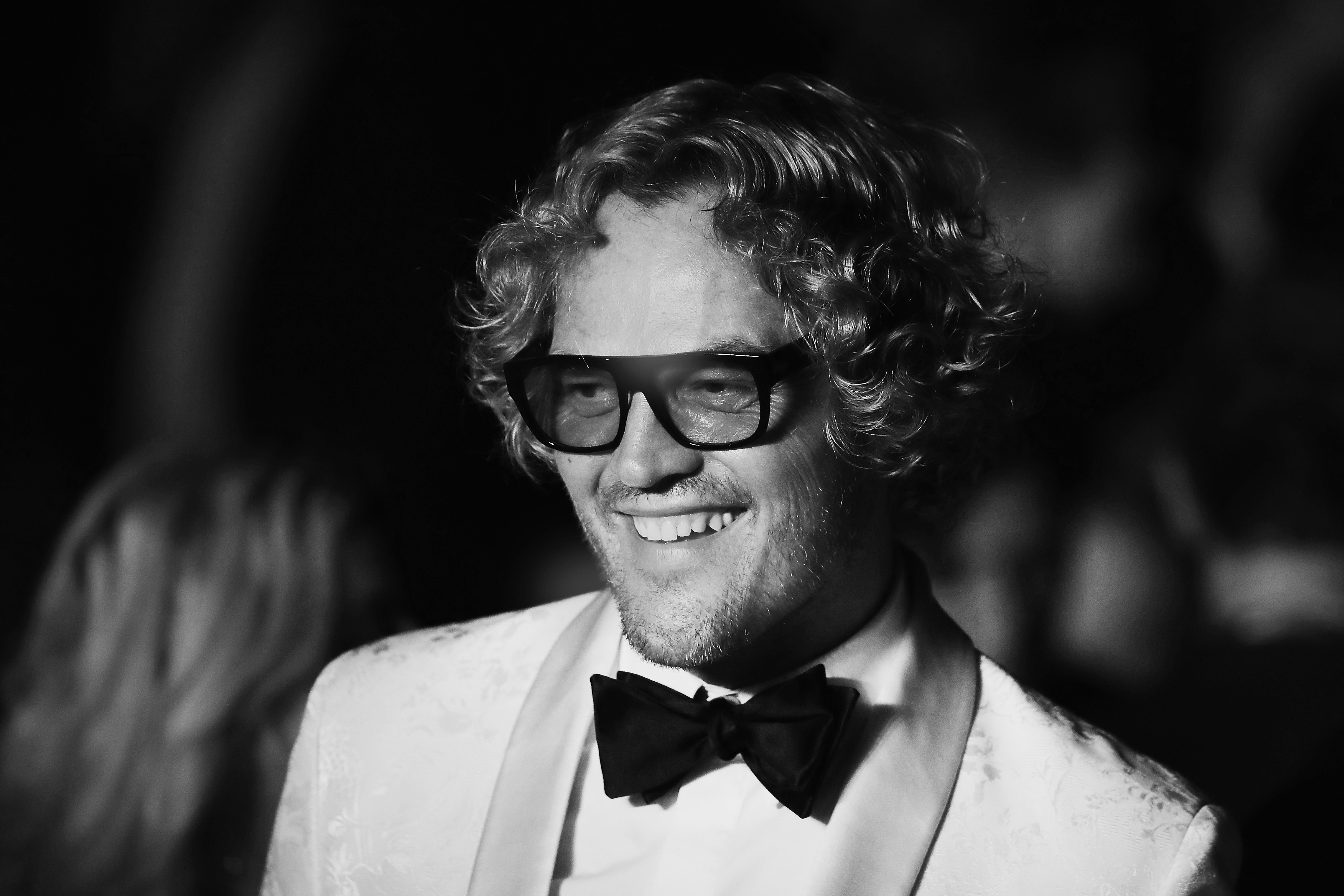 VENICE, ITALY - SEPTEMBER 02: (EDITORS NOTE: Image has been converted to black and white.) Peter Dundas attends the premiere of 'Franca: Chaos And Creation' during the 73rd Venice Film Festival at Sala Giardino on September 2, 2016 in Venice, Italy. (Photo by Vittorio Zunino Celotto/Getty Images)

How Fashion Is a Victim of Its Own Oversharing [The New York Times]
Vanessa Friedman looks at how the fashion industry’s oversharing on the Internet might be its downfall—from Kim Kardashian’s robbery to Hedi Slimane’s Twitter rant and beyond.

Kim Kardashian Sues for Defamation [The Hollywood Reporter]
The KUWTK star is suing mediatakeout.com and its owner Fred Mwangaguhunga for libel, after it claimed she faked her infamous robbery in Paris.

Versus Versace Announces Partnership with Zayn