LVMH and Kering Pledge to Rebuild Notre-Dame, J.Lo to Receive a CFDA Award 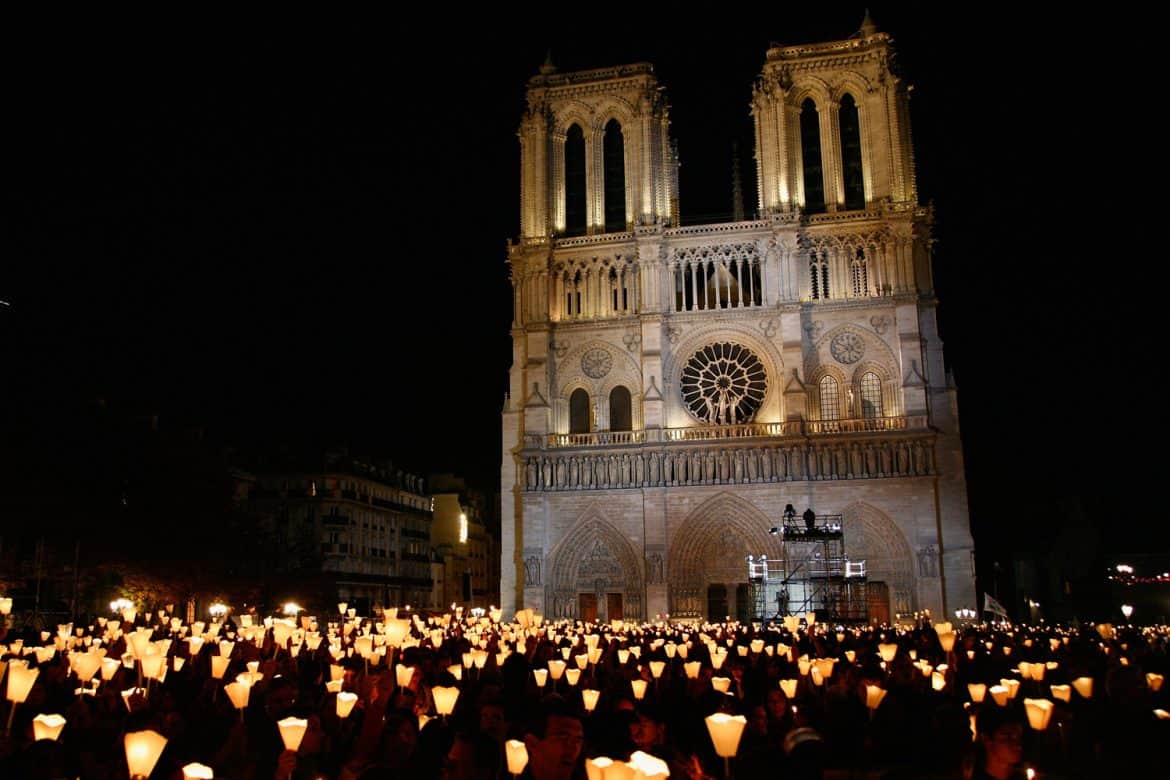 LVMH and Kering Pledge Over $300 Million to Rebuild Notre-Dame (Business of Fashion)
In the wake of yesterday’s devastating fire at Notre-Dame, France’s biggest luxury conglomerates are stepping up to finance the repairs. Francois-Henri Pinault, CEO of Kering, and his father, Francois Pinault, have pledged €100 million ($112.9 million) to rebuild the cathedral. Meanwhile Bernard Arnault, chairman and CEO of LVMH, has pledged €200 million ($225.9 million).

The CFDA Is Giving Jennifer Lopez the Fashion Icon Award
J.Lo is being honored for her global impact on fashion at the 2019 CFDA Awards. In addition to her red carpet moments, American fashion’s governing body is honoring her pioneering business model of turning her celebrity into a brand. Past CFDA Fashion Icon Award recipients include Naomi Campbell, Beyoncé, Pharrell Williams, and Rihanna. The 2019 CFDA Fashion Awards will be held June 3 at the Brooklyn Museum. 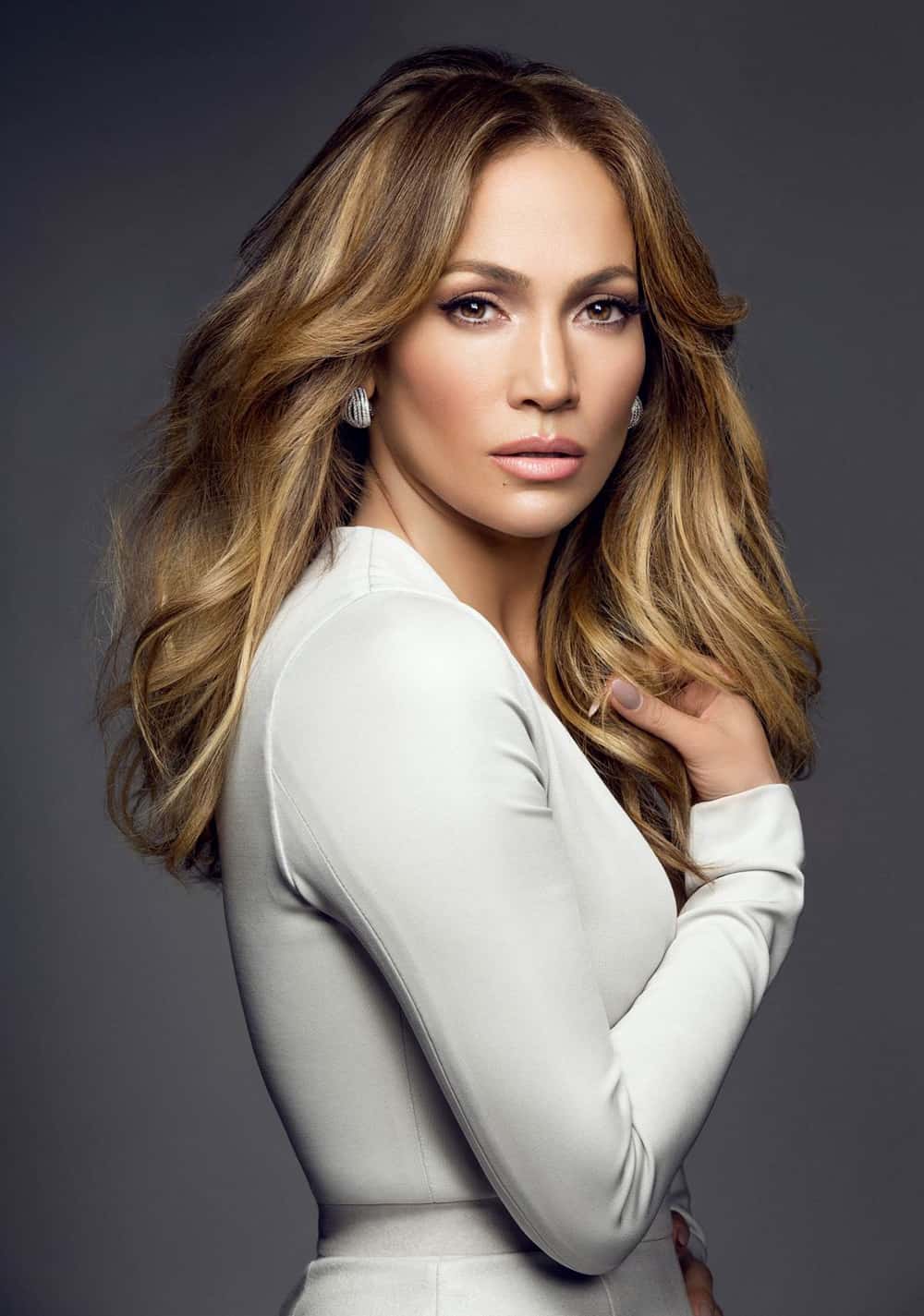 Beauty for Freedom Uses Fashion to Bring Awareness to the Fight Against Sexual and Gender-Based Violence
The anti-trafficking organization Beauty for Freedom has teamed up with Celestino Couture and Steps to End Family Violence to support Denim Day. Denim Day is a movement triggered by the Italian Supreme Court overturning a rape conviction because the justices felt that the tightness of the victim’s jeans must have required her help to remove them, thereby implying consent. Since then, wearing tight jeans on Denim Day has become a symbol of protest against erroneous and destructive attitudes about sexual assault. 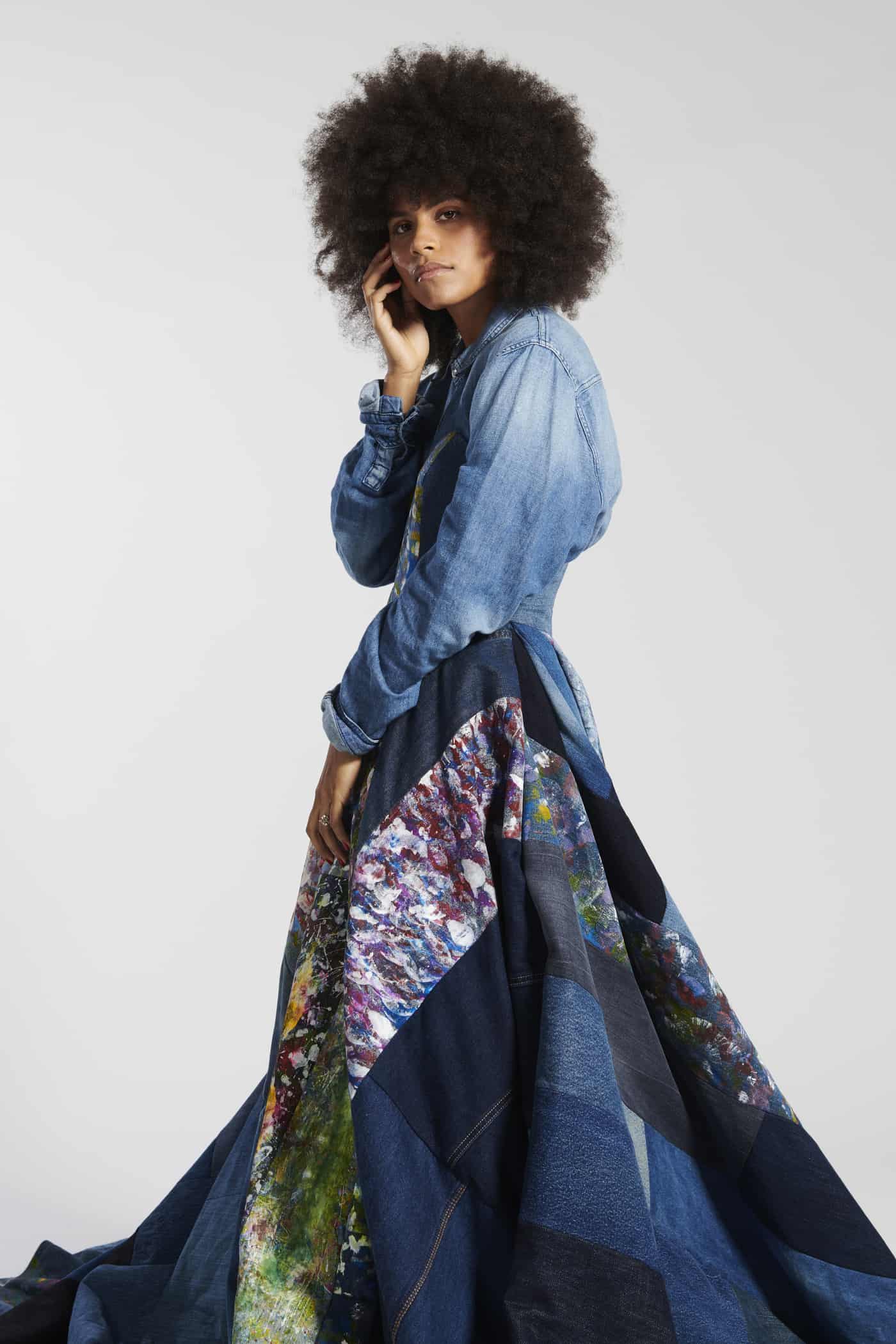 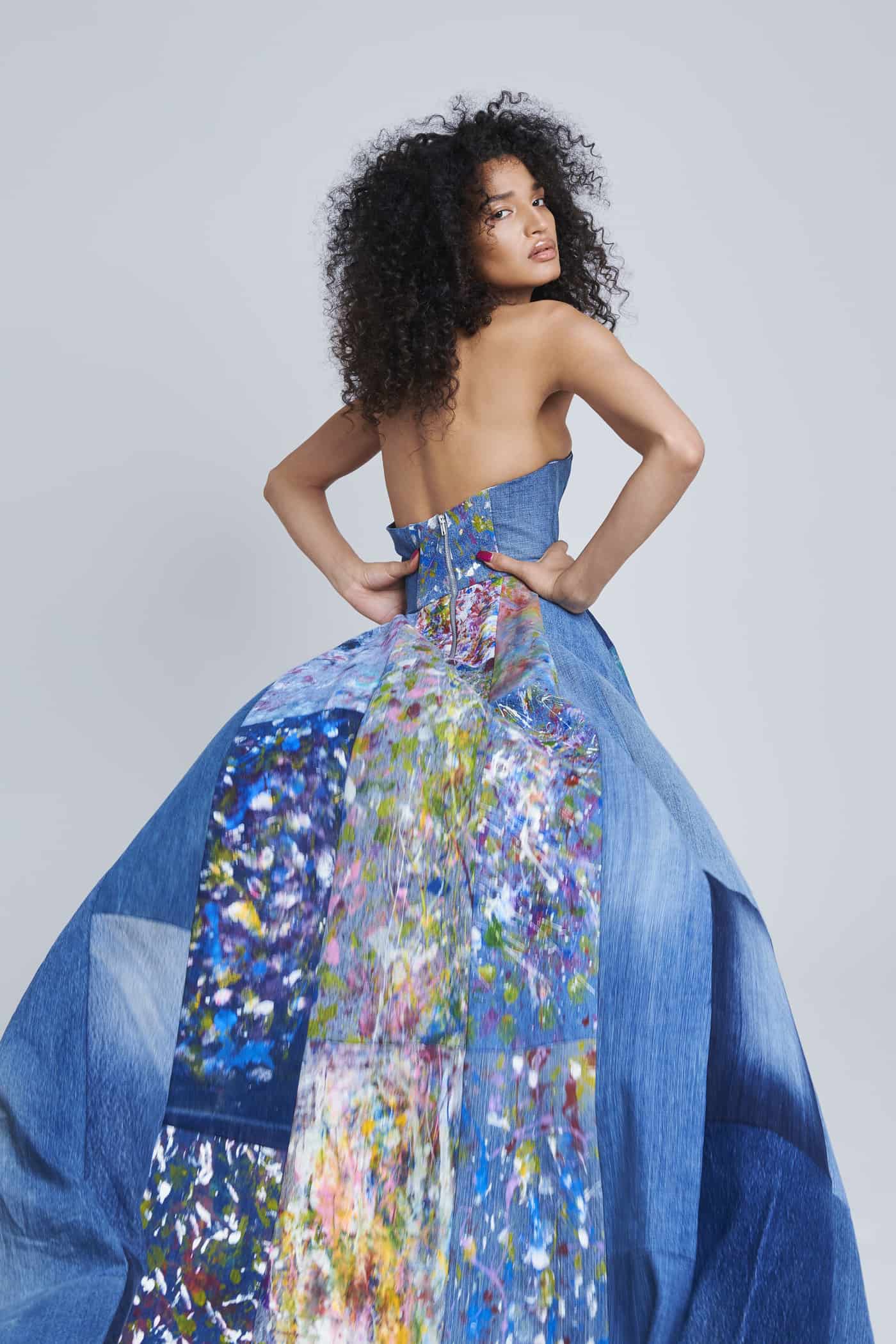 Beauty for Freedom is bringing awareness to Denim Day by teaming up with the students of the High School of Fashion Industries. The teen designers have created a capsule collection using recycled denim that has been hand-painted by survivors of labor trafficking and at-risk youth supported by Challenging Heights, a survivor-led organization battling the crisis of child labor trafficking in Ghana, West Africa. The collection has been photographed as part of a Sexual Assault Awareness Month campaign featuring actress Zazie Beetz, actress and activist Indya Moore, and former NFL player and LGBTQ Advocate Wade Davis, among others. The campaign hopes to engage New Yorkers in the fight to end sexual violence and raise funds and awareness for Beauty for Freedom, Challenging Heights, and Denim Day’s survivor advocacy programming. 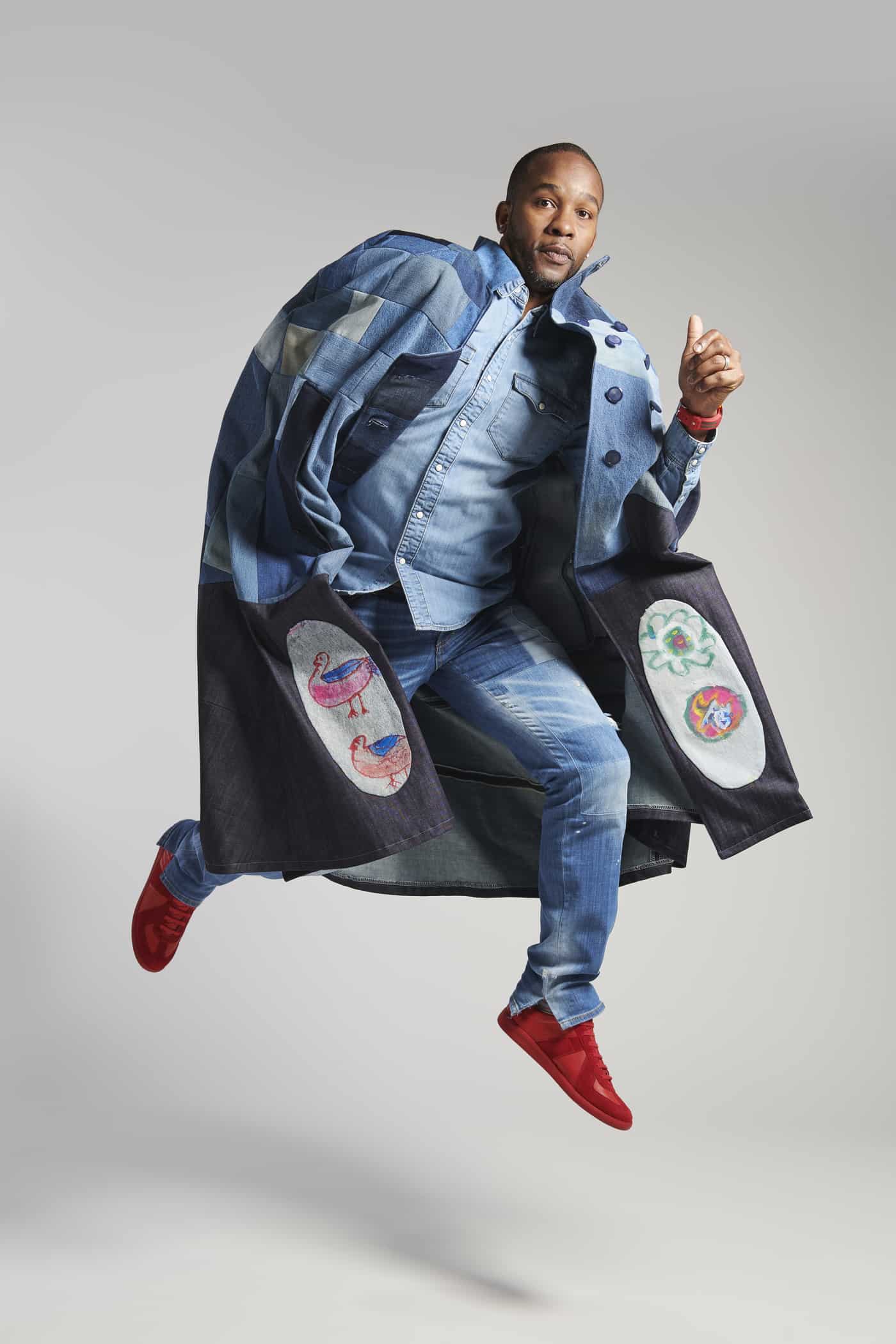 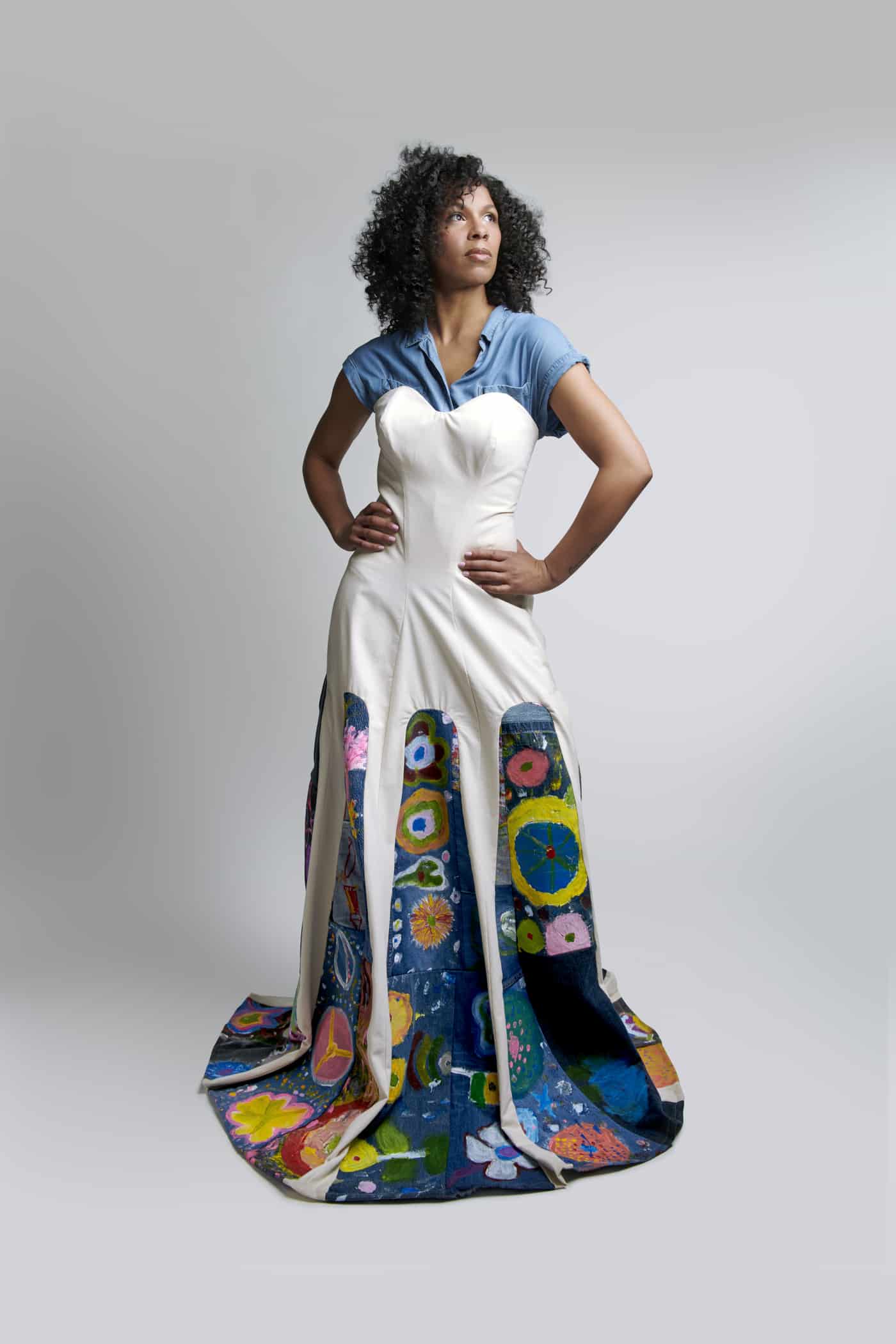 “There’s a lot of importance and relevancy in advocacy for survivors of sexual violence. Especially for trans youth, youth of color and people who are victims of sexual abuse and existential exploitation,” says Moore. “There’s a lot of space to keep young people safe and create pathways for them to grown into adults, free of as much trauma and harm as possible.”

“As a woman, I encounter sexual harassment every single day,” adds Beetz. “Just existing as a woman shouldn’t have to come with compromising elements of my day.  It’s incredibly important to talk about sexual assault prevention and education. There is never room for apology for being disrespected whether that’s verbally or physically.” The 20th Annual Denim Day is April 24. 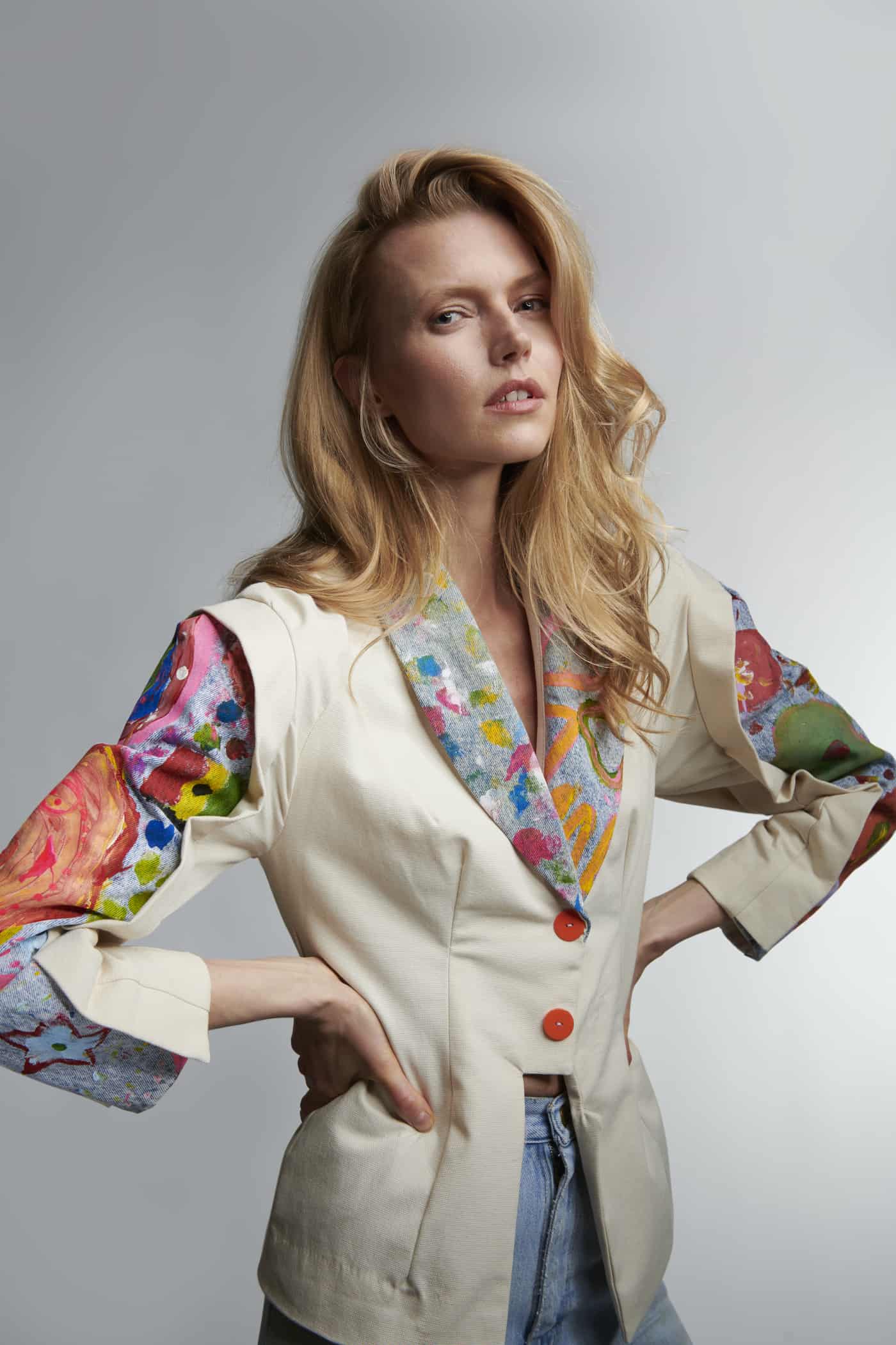 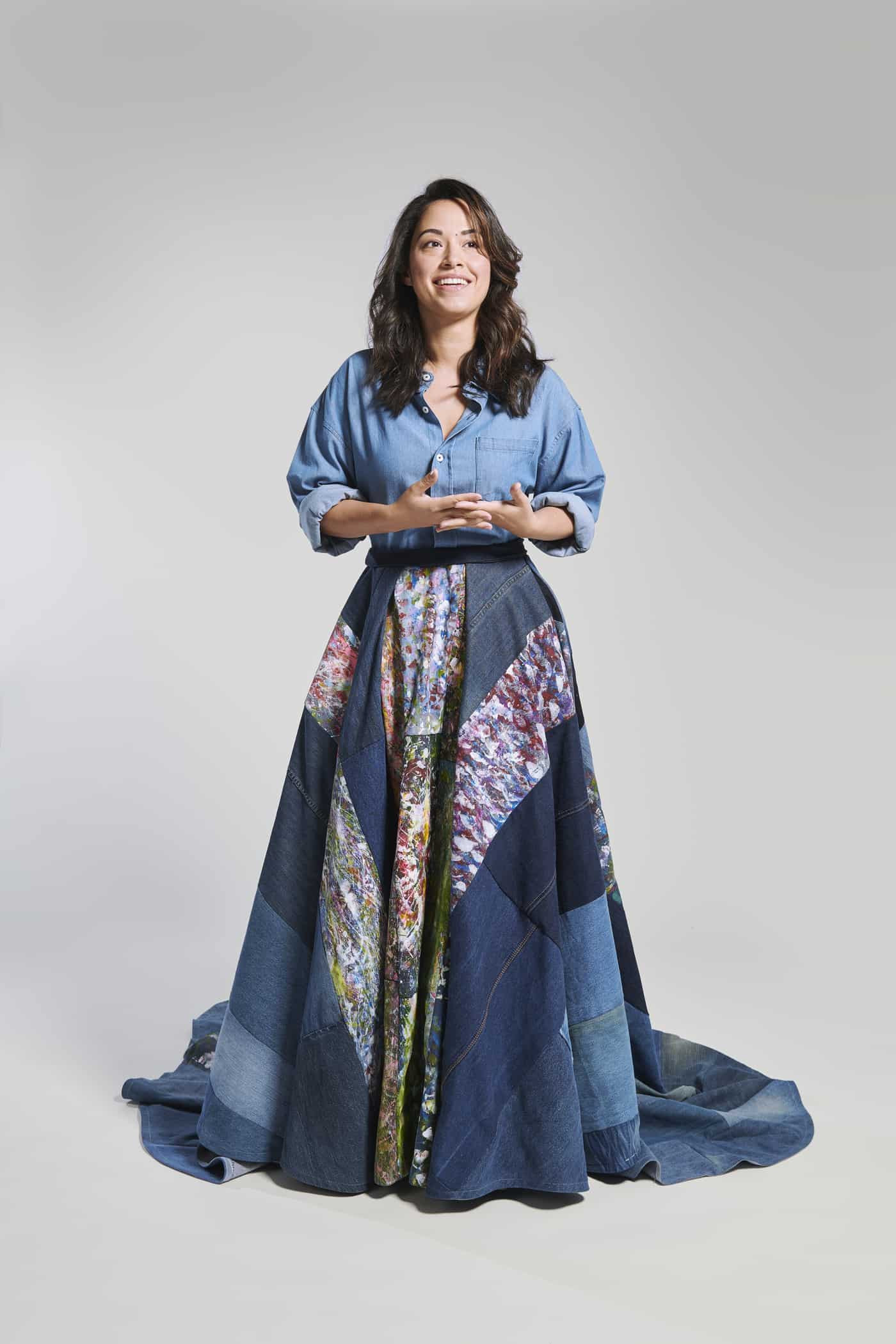 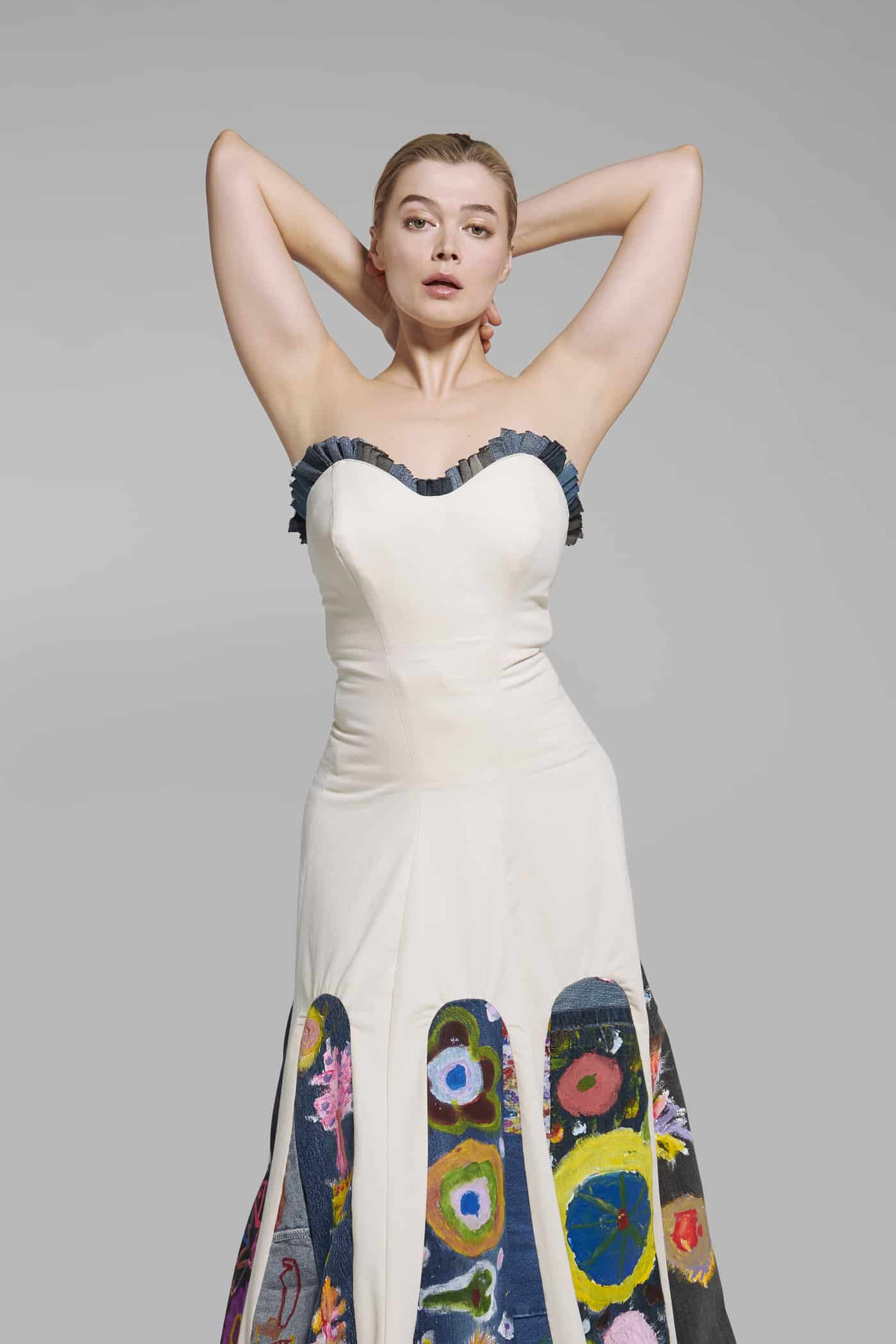 Michael Katz Has Passed Away (WWD)
Artist and fashion designer Michael Katz died on Saturday after suffering a heart attack. He was 66 years old. Katz began his career in textiles. His skills as a painter translated to silk-screening and printmaking. In the 1970s he co-founded Theacat Co., which sold hand painted fabrics to other designers. In ’88 he launched his own ready-to-wear collection, although it closed in the mid-90s. Katz’s artwork has been used in advertising for brands like Revlon and Estée Lauder, among others.

Stærk Christensen Kicks Off With A Starry Weekend at Dorado Beach