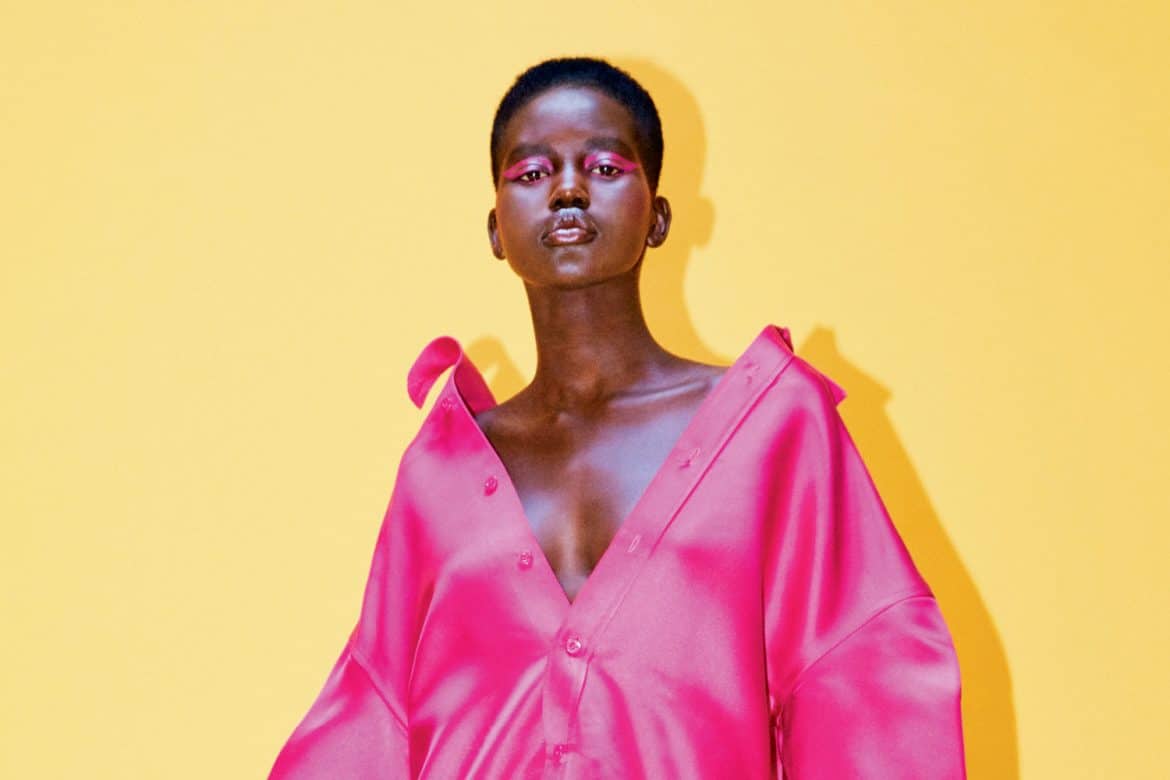 Adut Akech knew she wanted to model at the age of 12. The model, who covers the May issue of Allure, told the publication that she was turned on to the idea after her aunt — a clothing designer and former model herself — cast her in a fashion show. “From the minute I stepped onto the runway, I was like, ‘This is what I want to do,’” the now 19-year-old revealed. The only problem was that her mother was not entirely on board. 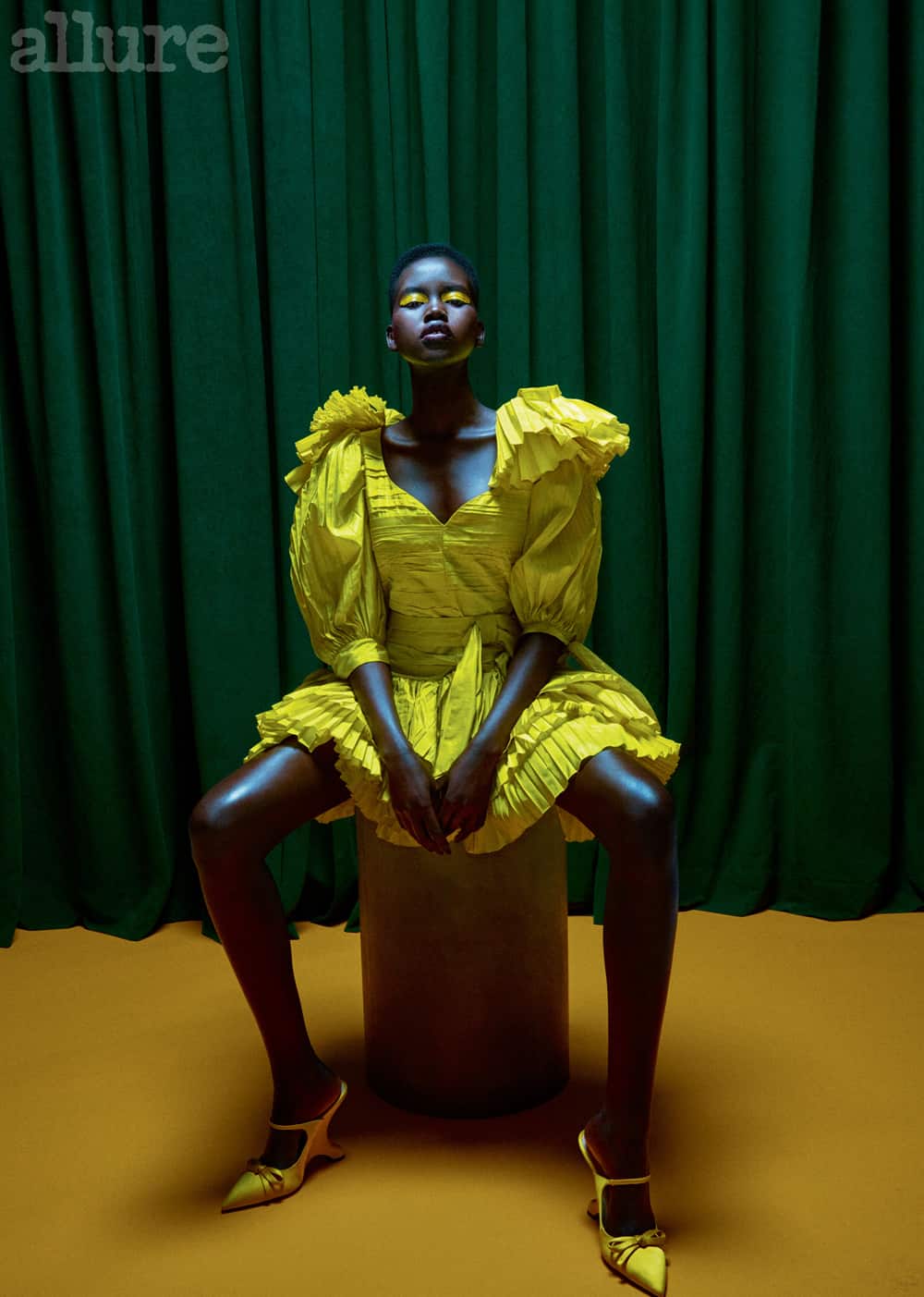 When Akech was 14 her mother finally relented. But it wasn’t because she thought it would be a career opportunity for her daughter. “She didn’t think it was going to turn into anything, so she let me do it,” Akech revealed. Considering Akech has covered multiple fashion magazines, and has walked some of the biggest runways in the world, its safe to say her career has turning into something. 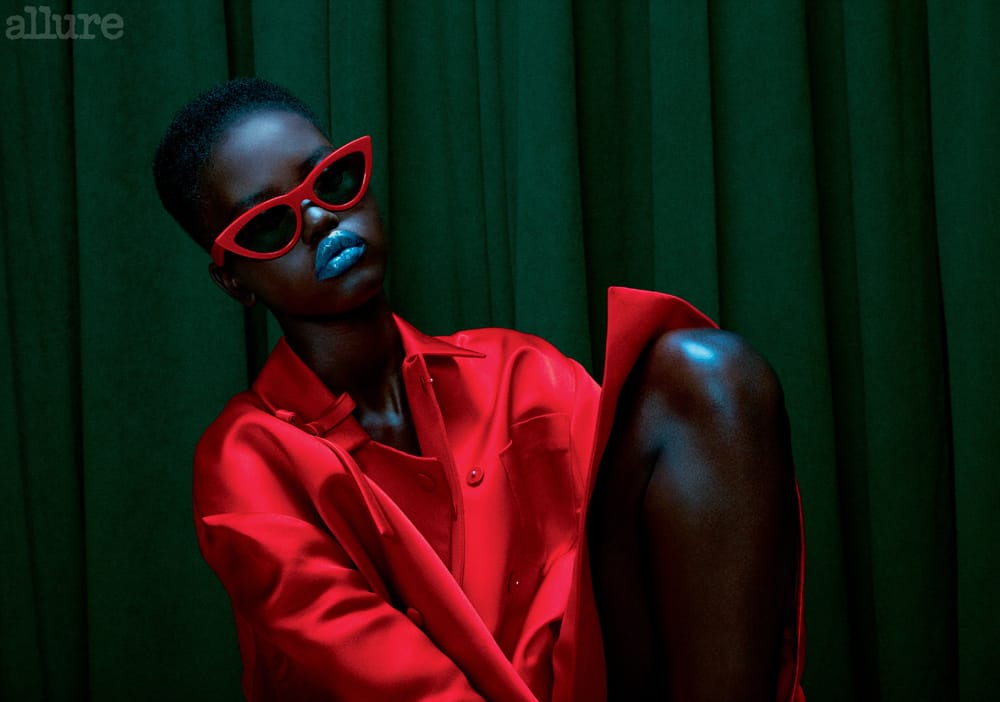 Now that Akech has been modeling for a few years she’s weighing in on the state of the industry, specifically speaking on how its dealing with diversity. While she is happy to see an increase in representation over the past few years, she has found that behind the scenes many makeup and hair artists still don’t know how to work with models of color.

In addition to bringing her own foundation to set, she also has taken charge of her hair. “I have Afro hair, and you can’t use the same products or put the same amount of heat on my hair as you would with a Caucasian girl’s hair, but a lot of [hairstylists] fail to understand that,” she explained. “Last season, I let [the hairstylists] do what they wanted to do, and my hair got so heat-damaged. This season I didn’t let anyone touch my hair with heat at all, and a lot of people were offended, but if a model is not feeling OK [with a style], they should understand.”

LVMH and Kering Pledge to Rebuild Notre-Dame, J.Lo to Receive a CFDA Award